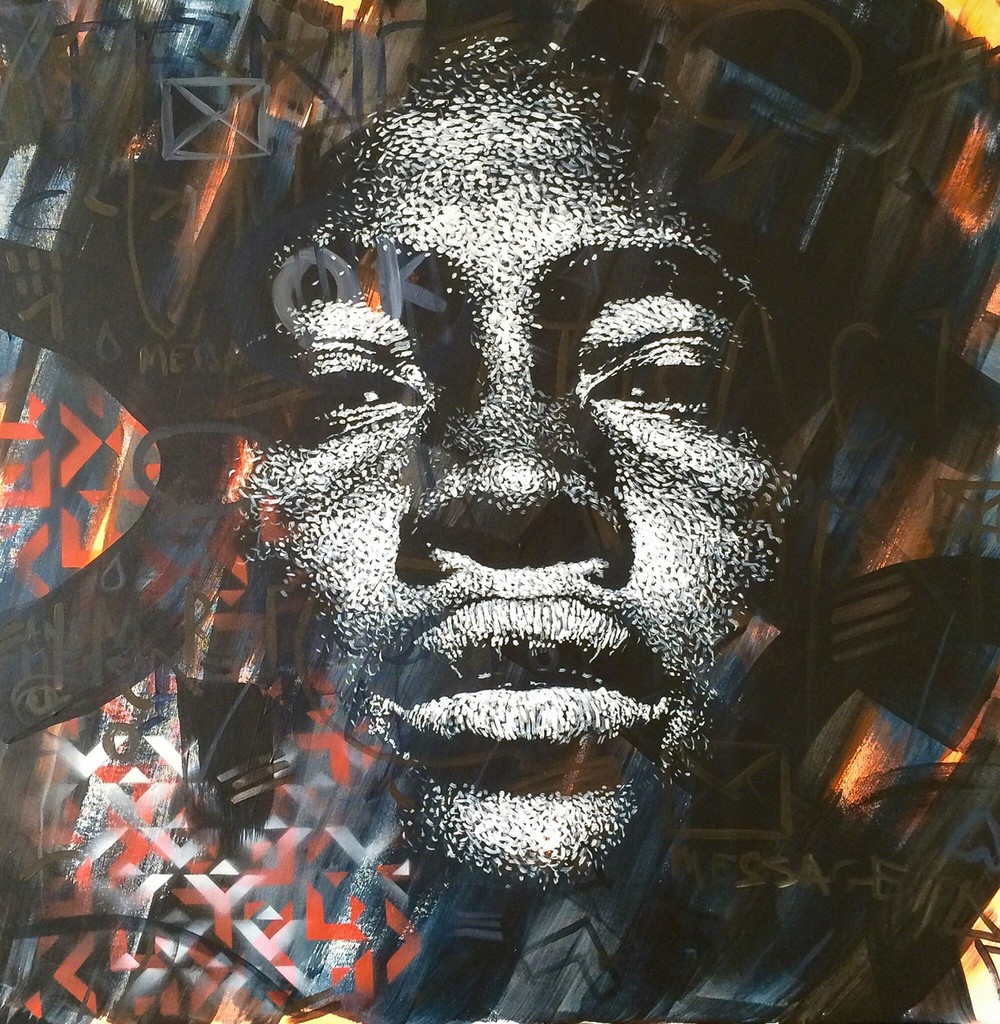 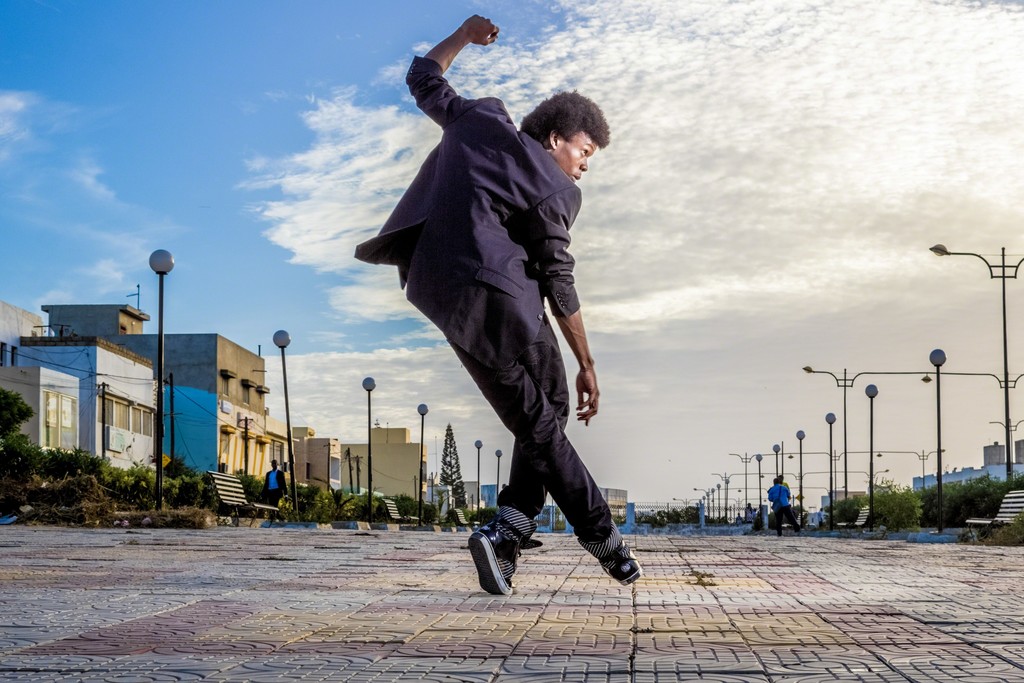 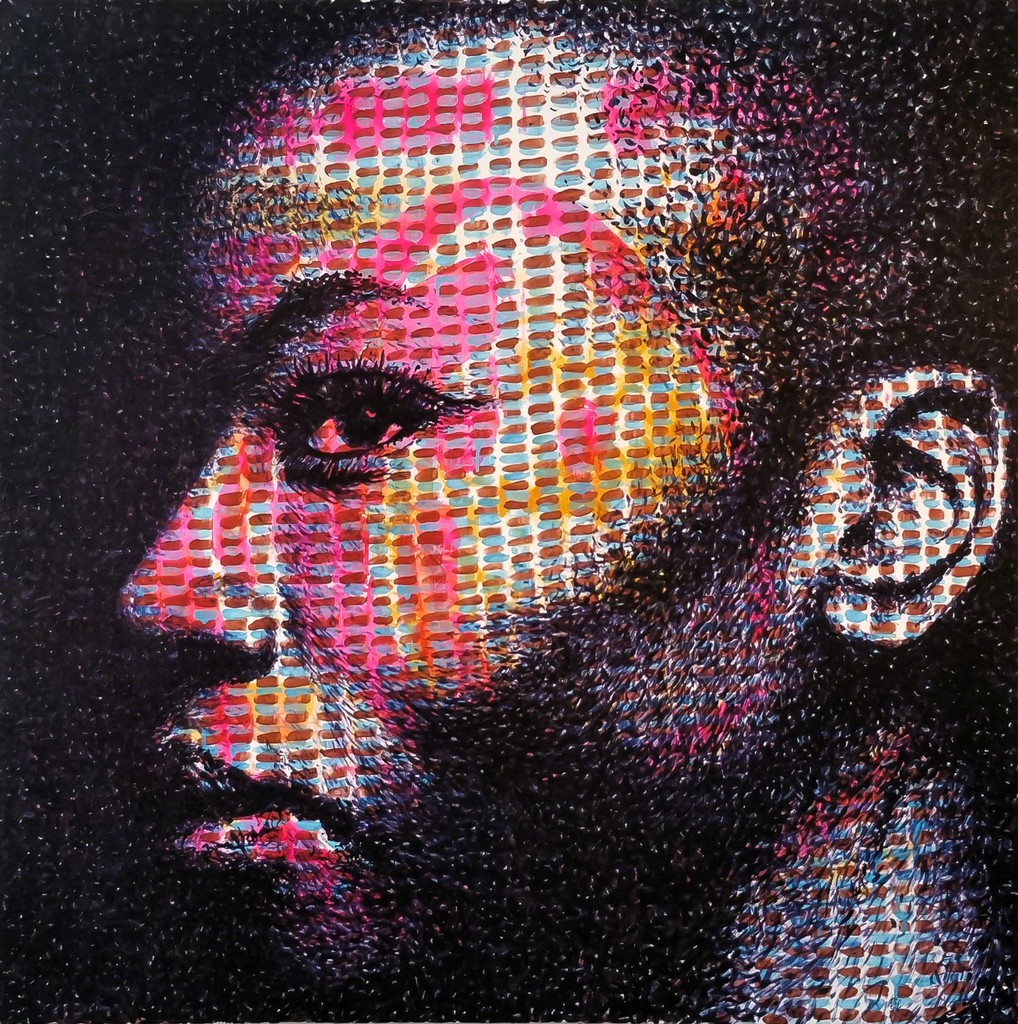 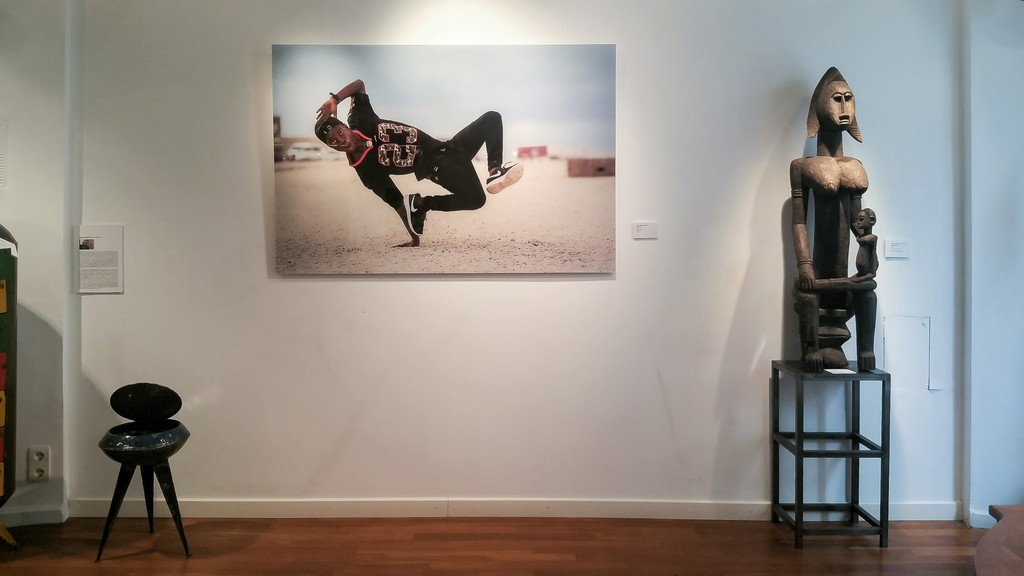 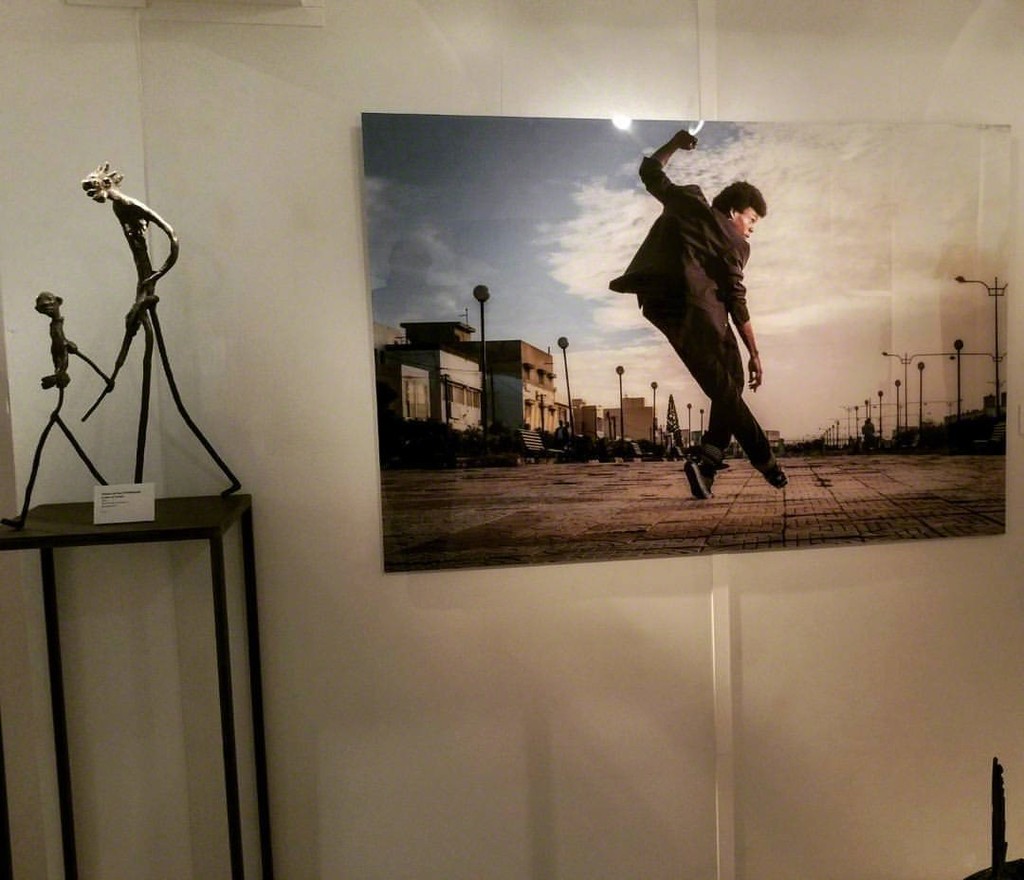 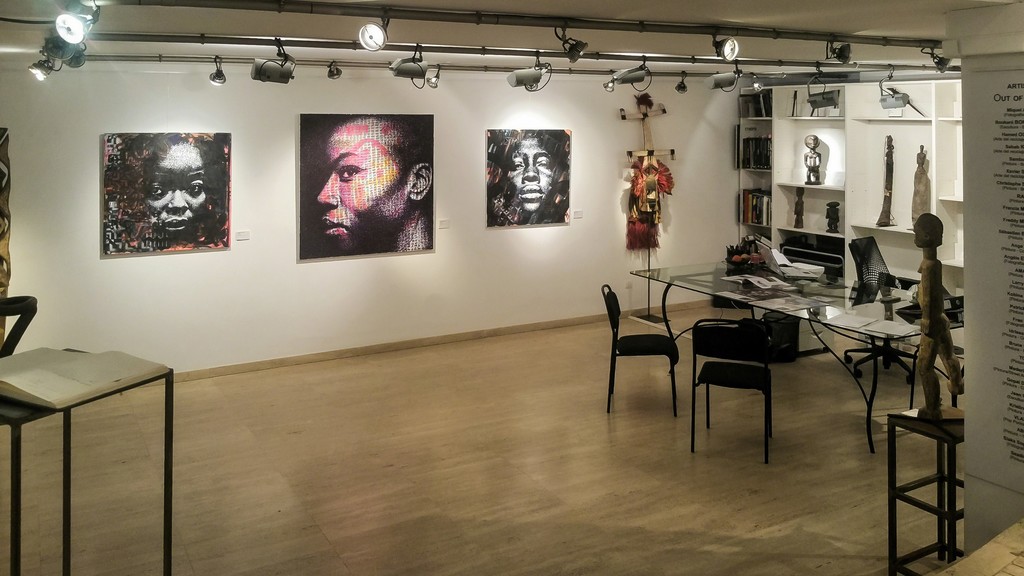 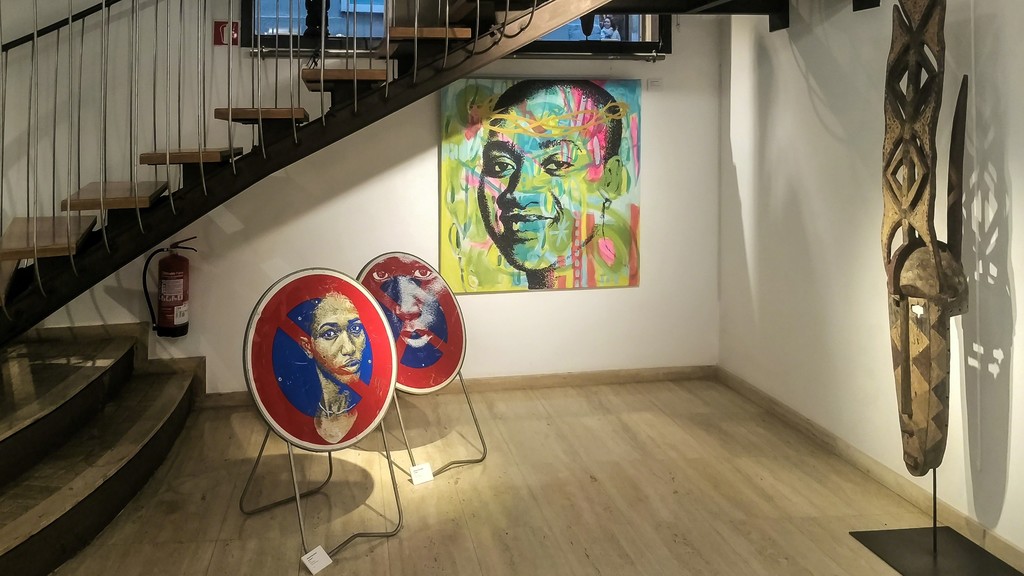 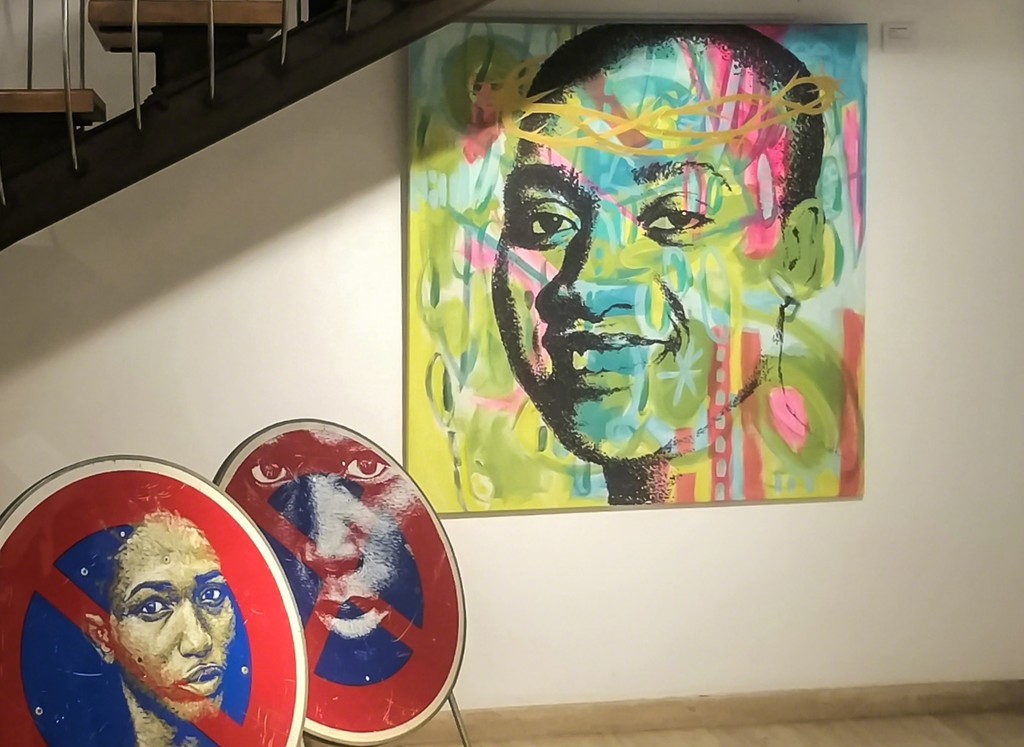 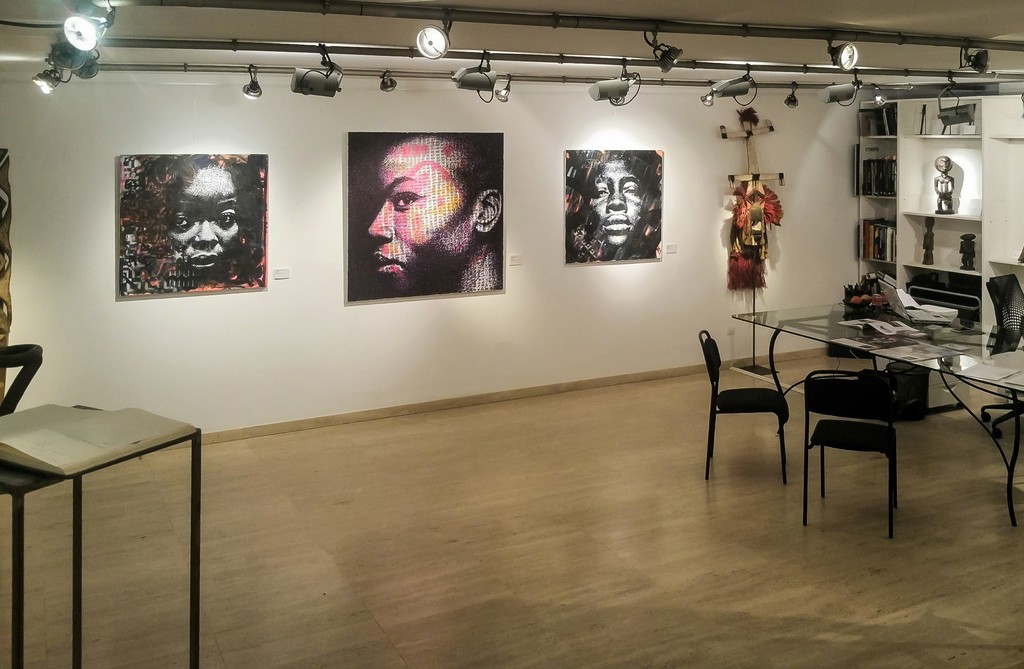 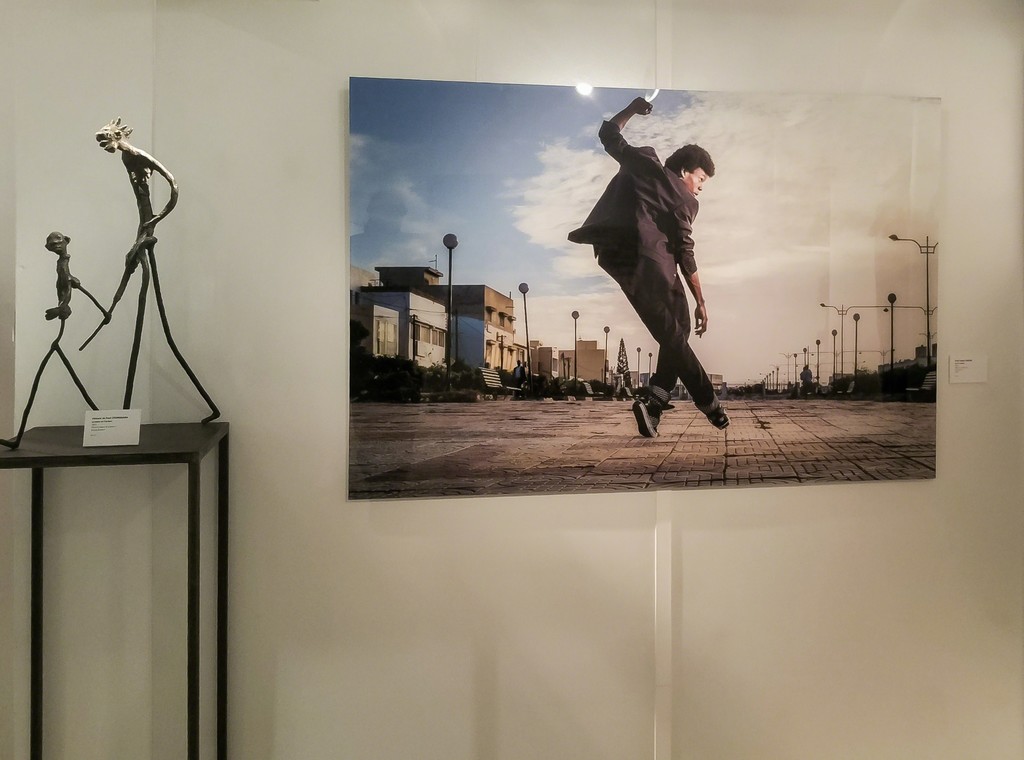 OUT OF AFRICA GALLERY – SITGES (BARCELONA)

It's happening in Dakar, the culture capital of Africa
With fashion shows, art exhibitions, concerts, literary cafés, conferences and artist residencies, the Senegalese capital vibrates and dazzles throughout the year In the sphere of photography, by means of exhibitions and gatherings, the talented young compete in creativity and audacity. This young generation compares its methods and techniques against the works of their elders. They produce a daily, realistic chronicle of a dynamic Senegal, while avoiding clichés. Painters and sculptors are equally engaged. In the “Village des Arts”, in the many art galleries of the capital Dakar, in the Théodore Monod Museum and other art institutions of Senegal, exhibitions and gatherings are plentiful.
The development of artist residencies and the numerous collaborations in this field are evidence of the vivacity of its participants and their entrepreneurial spirit. In 2013, sculptor Ousmane Sow was welcomed into the very exclusive circle of immortals: he was the first African to enter the Academy of Fine Arts in Paris. This entrepreneurship gives rise to collaborations in contemporary art. The will to share, exchange and find common ground are the focus of this new configuration that supports the development of new poles and new players promoting intercultural activities. It is in this atmosphere of artistic energy that Out of Africa gallery has chosen two artists to exhibit their work, a photographer from Burkina Faso and a Franco-Senegalese painter, giving proof of a contemporary, urban, present-day Africa, rich in artistic creativity.

Sébastien Bouchard was born in 1971 in Le Loroux-Bottereau, a small town in the wine region of Nantes. His father was a riding instructor and instilled in him an interest in drawing and painting. His mother was an enlightened amateur photographer.

A musician, keen on surf, skate and indie rock culture, he began his studies in Fine Arts in Nantes where he quickly abandoned the formality of the conceptual framework to concentrate on graphics and the discovery of new digital tools. From 1994, in the school's digital workshop and with internet just starting to take off in France, he taught himself and produced his first flyers, posters and t-shirts for bands and local music festivals.

His courses were interspersed with stays in Senegal, where he encountered the local art of recycling and outsider art that his father, resident there at the time, collected. As soon as he had pocketed his degree in 1996, Sébastien Bouchard distanced himself from contemporary art, which he considered far from his concerns, and he began his professional activity as a graphic designer and travelled.

During his stays in Brazil, where he furthered his capoeira training, he filled many notebooks. From 2001-2003 he settled in the Republic of Guinea and began a series of paintings produced on school blackboards, built by local Conakry artisans. When the opportunity arose to live in Senegal in 2005, he left his work as graphic designer in the studio that he had jointly opened a few years earlier.

He then established his home and workshop in the village of Palmarin, in Sine-Saloum, in southern Senegal. However it was in Dakar where he interacted with the local artistic scene, upon which followed numerous exhibitions and projects. In 2010, upon his return to his birthplace, Nantes, he continued his exhibitions and collaborations with artists from Dakar and between the years 2014-2016 he co-directed the workshop gallery Prisme, along with other artists from Nantes.

Using a variety of pictorial references and the multiple mediums he favours, the artist tries in his own way to overcome the separation between folk art and the "learned art" of fine arts schools. His work makes reference to painting and to graphic arts, as well as to urban and pop culture. From 2005, Sébastien Bouchard paints a series of characters and portraits that question cultural identity, revealing a strange Africa, modern yet elusive. "On his canvases, the planes become confused; the background, surface and volumes merge, generating strange depths; their beauty to be discovered by a wondering eye, a viewer's own suggestions and using imagination." Emmanuelle Chérel, art historian.
Siaka Soppo TRAORÉ fights against prejudice towards street dance

Hailing from Burkina Faso, Sika Soppo TRAORÉ was born in Doula in 1986 and is a newcomer to the Senegalese photographic scene. He was raised in Togo where he developed his graphic abilities through drawing and painting. His studies later took him to Senegal where he discovered and practised hip-hop and capoeira. All these artistic disciplines improved his observation skills.

Siaka Soppo TRAORE – “Jackson” – 2016 – 100cm H x 150cm W – 5 copies max. - Diasec
After earning the title of civil engineer, in 2011 he began to teach himself photography. Fascinated by dancing, his photographic work naturally focuses on the scene and body language, although at the same time his interests keep expending into new fields. He is also highly sought after by many stylists in Dakar for fashion photography.

In 2014, during OFF Dak’Art, the African Contemporary Art Biennale, Atiss gallery showed his exhibition titled SUNU Street (Our Road). Sunu street is our road, known by all, shaped by those who cross it, those who occupy it, those that despise it, love it or ignore it, those that live it... The street is at our mercy. And yet after having taken to the street millions of times, we often forget to stop and take the time to observe it. Permanently bustling, the street is a hive of hidden treasures. Through the eye of his lens, Siaka Soppo Traoré takes possession of these treasures to distinctly transmit the energy of the Senegalese street dancers. Like a visual and audible beckoning, his work is the fruit of human interaction and artistic expressions that combine contemplation, light and kinetic art. Precisely with their immobility, these clichés invite corporal fluctuations of the body and push the boundaries of photography to the frontiers of movement. In constant ebullience, the street is a place of positive values, effort and passion for the young urban dancers, who are not always understood and especially not recognized. Siaka's work lays bare this activity so we may get even closer. Like super heroes with really impressive moves, Siaka Soppo Traoré draws our attention hoping to shift ways of thinking.

The artist, himself a dancer, takes his time to choose his models, to observe the manner in which they move, to understand their style. He searches for locations with them, to find the most appropriate setting for both the performance and the photograph. Most of the time, he takes photographs of the dancers in action. Beacause of his knowledge of the subject, he knows by instinct when to take the shot. Siaka Soppo Traoré says of his approach that "it is both aesthetic as it is sociological". " Beyond the visual effect, I am interested in the social impact of this form of artistic expression", he states. By capturing the skills of these performers, by making them known, he offers us a way to understand Sunu Street in its most dynamic expression.

Siaka Soppo Traoré published his photographs in L’insensé-Afrique magazine in 2014. In 2015, he exhibited at the 5th Biennale of Photography of the Quai Branly Museum in Paris, as well as at the MAM Gallery during the 1:54 Contemporary African Art Fair in London.