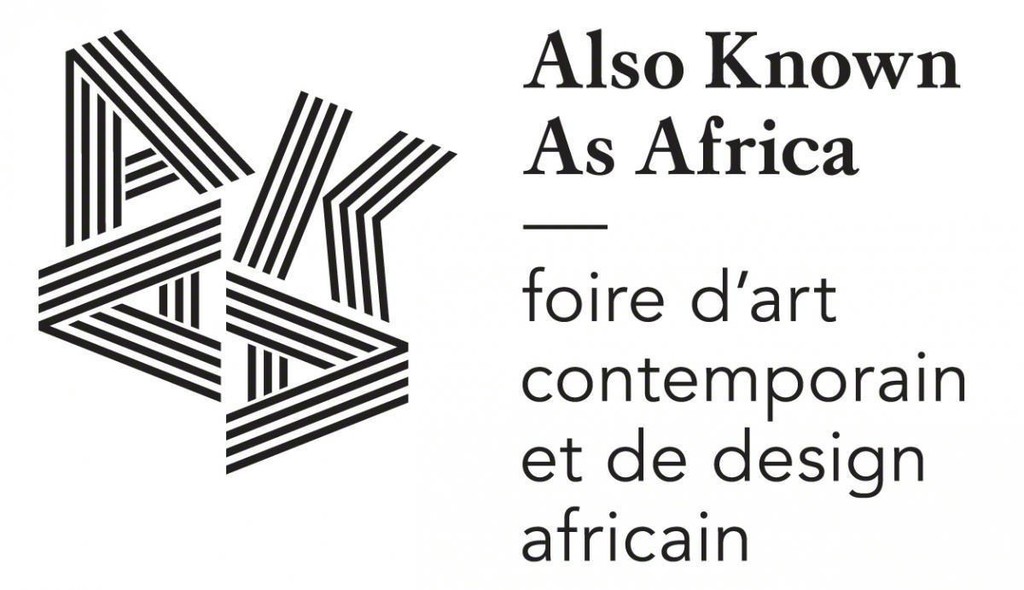 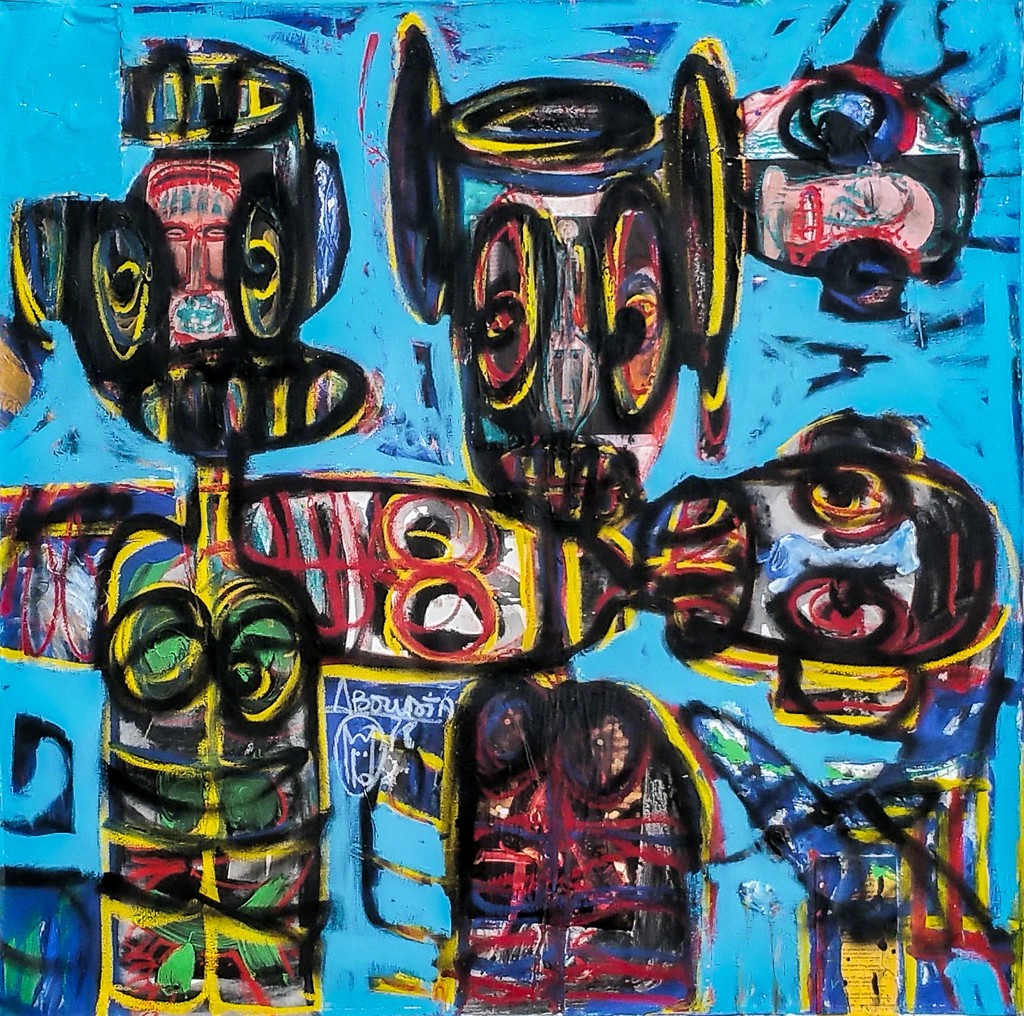 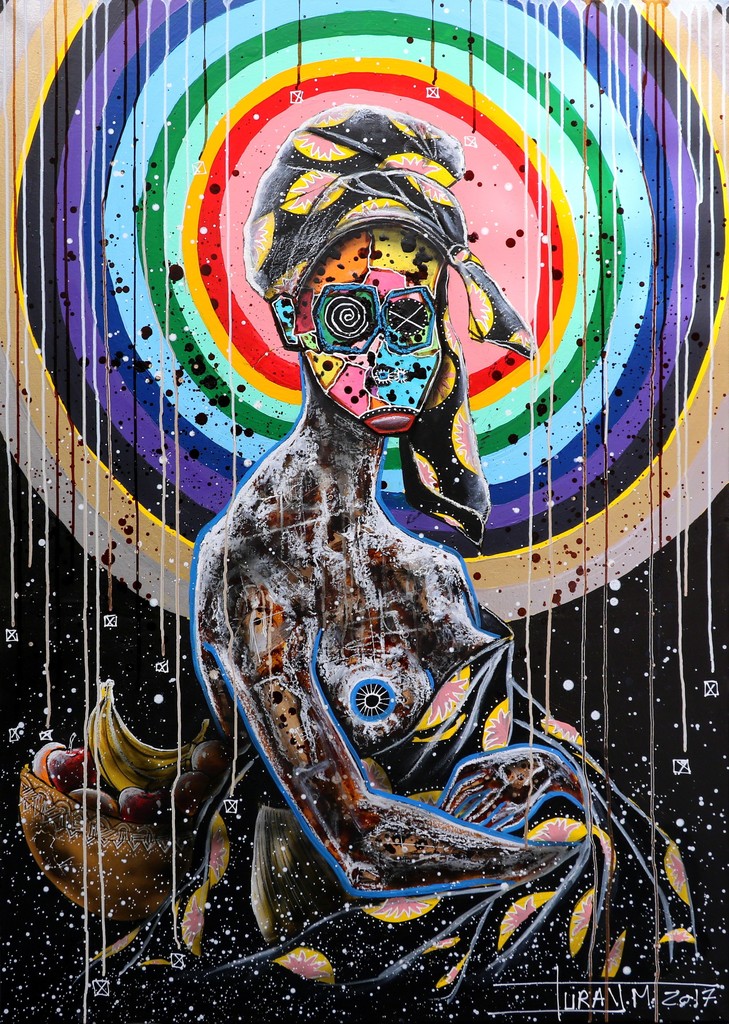 Following the success of its first edition in 2016, AKAA – Also Known As Africa – will be back from November 10-12, 2017 at the Carreau du Temple. First and only art fair in France devoted to contemporary art and design from Africa, AKAA has instantly found its public: 15.000 collectors and art lovers attended the art fair in 2016. The enthusiasm for this artistic scene has been confirmed this spring by the numerous events allover France dedicated to contemporary art from Africa. AKAA is clearly the annual Parisian rendez-vous for this new art market.
AKAA – The fair continues its development In 2017 AKAA brings together 33 galleries from 19 countries. More than half of its 2017 exhibiting galleries are new to the fair. New countries are represented: 5 from the African continent (Angola, Ivory Coast, Senegal, Tunisia and Uganda) and 4 from Europe (Switzerland, Belgium, Italy and Spain). Design is expanding within the fair and is now showcased by 10% of the fair’s exhibitors. A monumental artwork will again be presented in the central alley of the fair. The lower level of the Carreau du Temple will be used for the 1st time, with the creation of AKAA UNDERGROUND, an art laboratory and meeting place with workshops, talks and book signings. Carte blanche will be given to South African artist Lady Skollie who will create a project for the space.
AKAA – The meeting place for collectors and lovers of art and design from Africa In the continuity of its 1st edition, all types of contemporary expression will be in the spotlight (sculpture, painting, photography, installation and design). AKAA asserts its identity as an art fair on a human scale and its stature as a commercial and cultural platform. It allows one to discover the breadth and diversity of emerging and established artists from Africa and its diaspora, as well as artists inspired by the continent.
Les Rencontres AKAA – A cultural forum based on exchange and reflection Once again AKAA offers an ambitious program. Les rencontres AKAA are the opportunity to hear the voices of those who make the contemporary art scene from Africa, inviting the public to come and meet artists, curators and experts and to dialogue with them. The theme of Les Rencontres AKAA 2017 will be: Healing the world