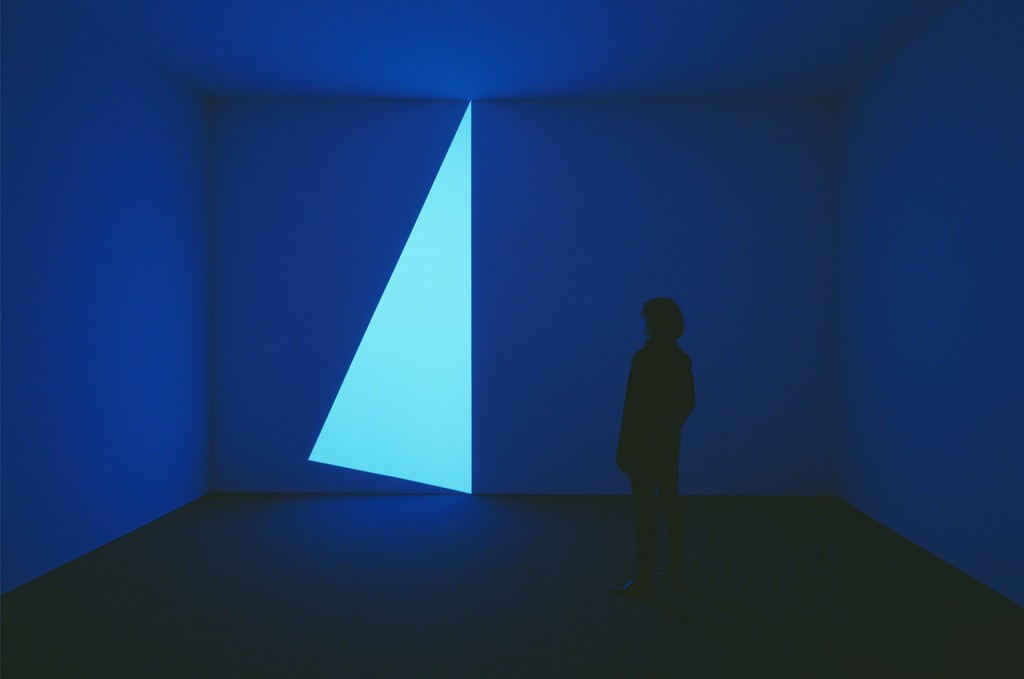 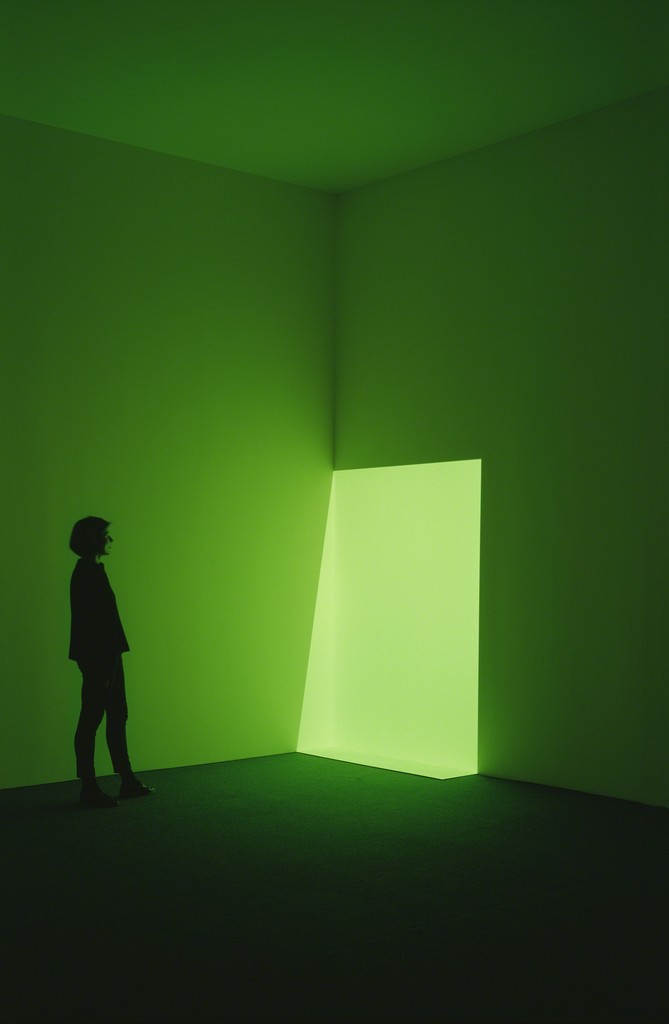 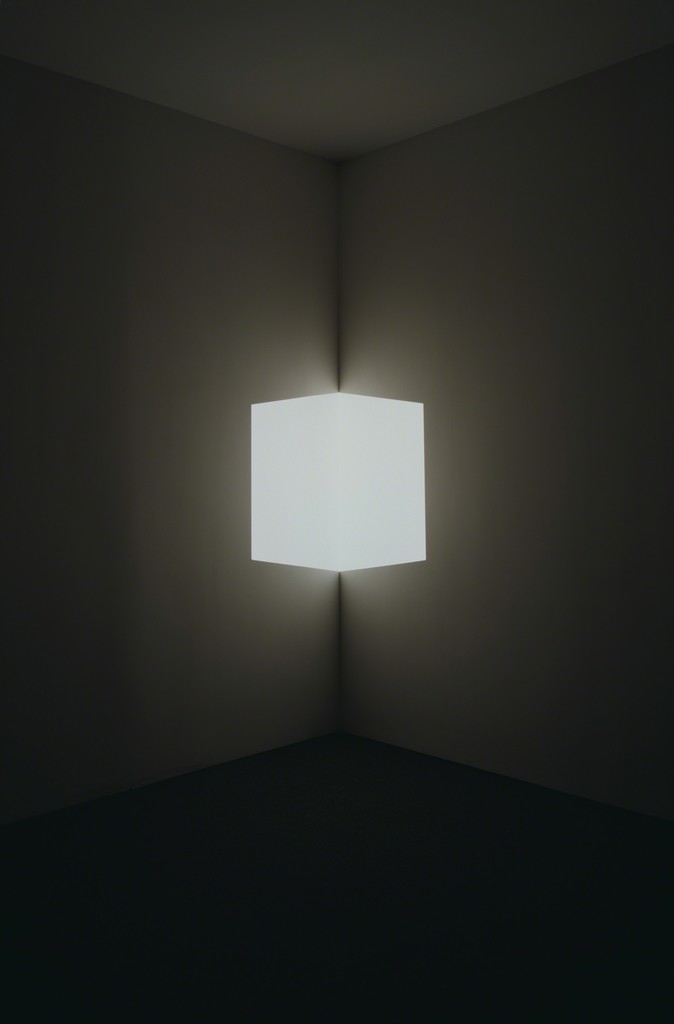 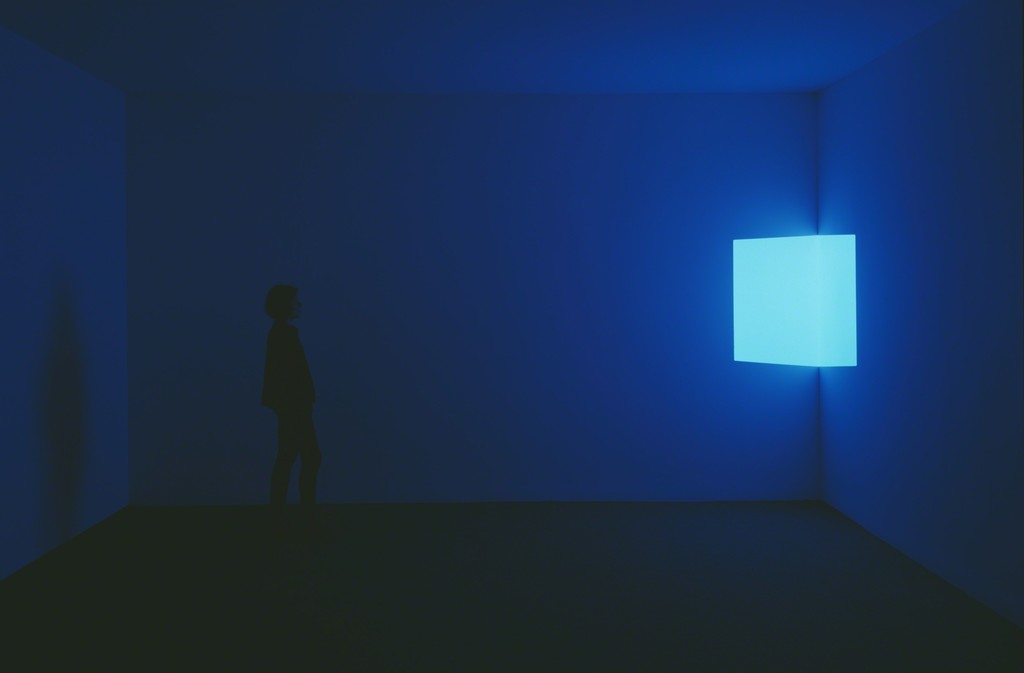 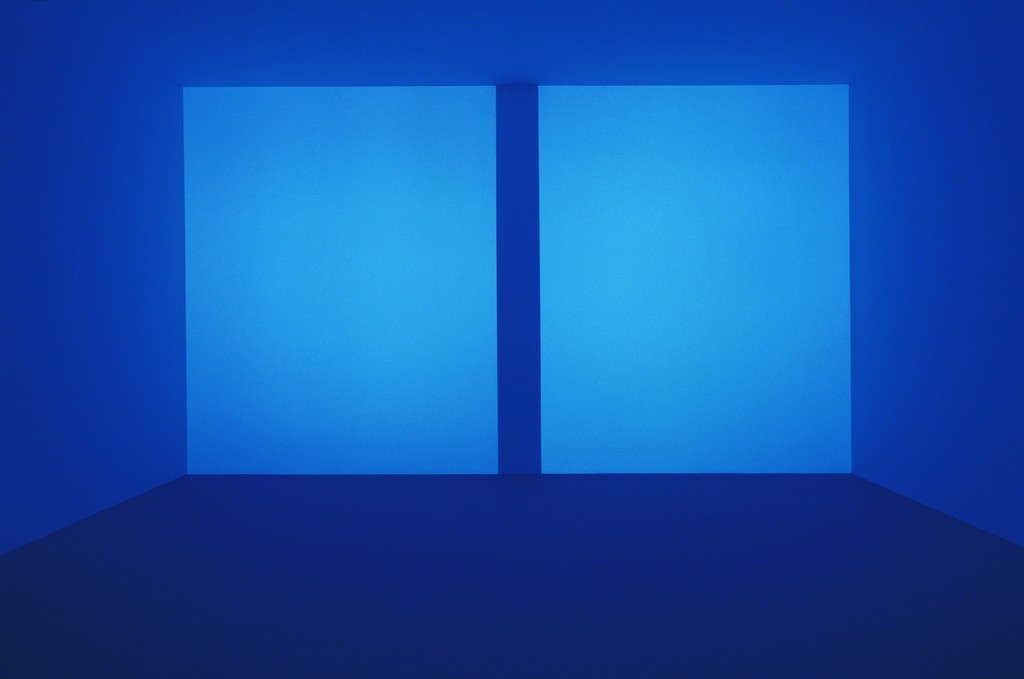 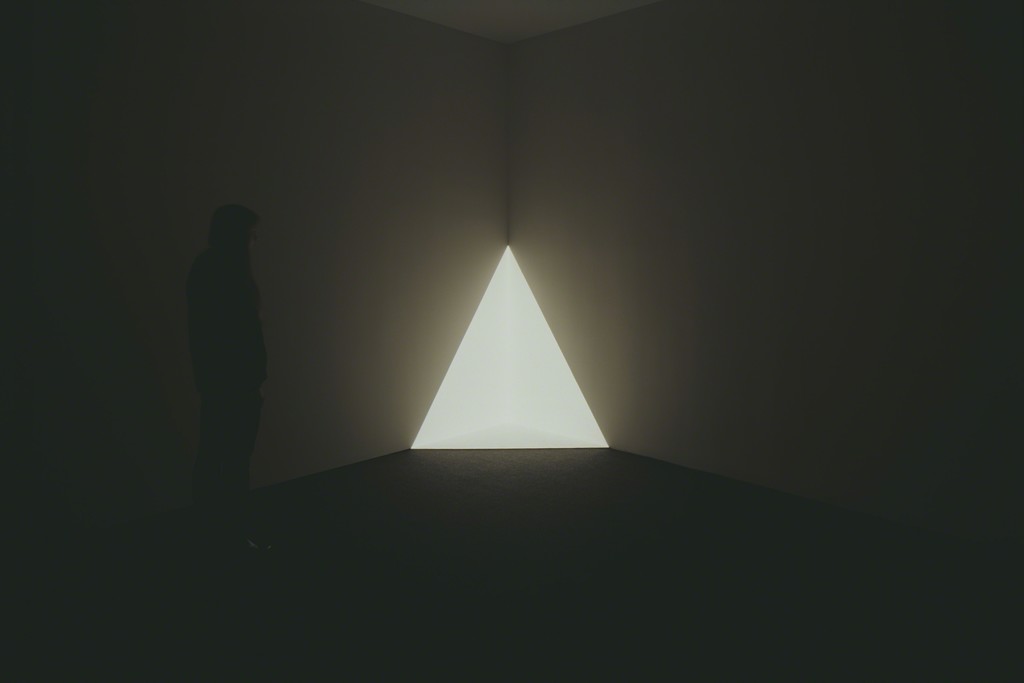 New York—Pace Gallery is pleased to announce 67 68 69, a two-venue exhibition of James Turrell’s landmark light projections from the late 1960s. The exhibition will be on view from May 6 to June 18, 2016, spanning Pace’s galleries at 32 East 57th Street and 534 West 25th Street. An opening reception will be held at the 25th Street Gallery on Thursday, May 5 from 6 to 8 p.m.

67 68 69 coincides with an exhibition of works by Turrell, which will inaugurate Pace’s new gallery in Palo Alto and be on view from April 28 to July 30.

67 68 69 is the first exhibition in more than a decade to focus exclusively on Turrell’s first light works. The exhibition will include a selection of early light works and schematic drawings by Turrell from the late 1960s, highlighting the artist’s investigation of color, light, perception and space.

Upon moving into a vacated hotel in Santa Monica in 1966, Turrell began experimenting with high-intensity projectors, using them to modulate space and the eyes’ perception of it. The result of these endeavors was his corner projections, the artist’s first significant works using light as a medium to create the appearance of free-floating, three-dimensional objects suspended in the corners of a room.

Turrell created variations on all of his projections, exploring the relationship between form and color. The exhibition will feature Afrum, Turrell’s first projection. A projection of a cube floating in a corner, Afrum synthesizes Turrell’s interest in art history—Suprematism especially—with more psychological and phenomenological pursuits. Variations of the work are included in the permanent collection of the Los Angeles County Museum of Art and the Solomon R. Guggenheim Museum.

James Turrell (b. 1943, Los Angeles) has been the subject of over 160 solo presentations at museums worldwide. In 2013, the Solomon R. Guggenheim Museum, New York, the Los Angeles Museum of Contemporary Art and The Museum of Fine Arts, Houston, jointly presented a three-venue survey of Turrell’s work. LACMA’s retrospective later travelled to the National Gallery of Australia, Canberra, and the Israel Museum, Jerusalem. In 2015, Houghton Hall, Norfolk, United Kingdom, presented an exhibition of its extensive holdings of Turrell’s work, and the artist’s first Skyspace in Mexico opened in Jardín Botánico Culiacán in Sinaloa. Meeting (1986), Turrell’s site-specific Skyspace installation at MoMA PS1, will reopen this summer.