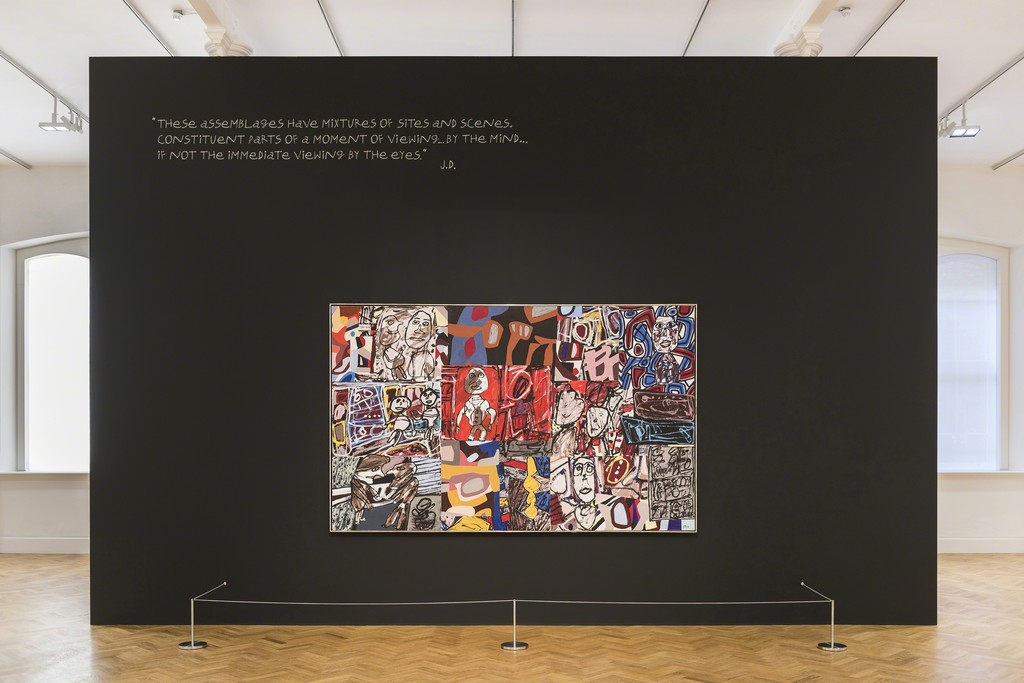 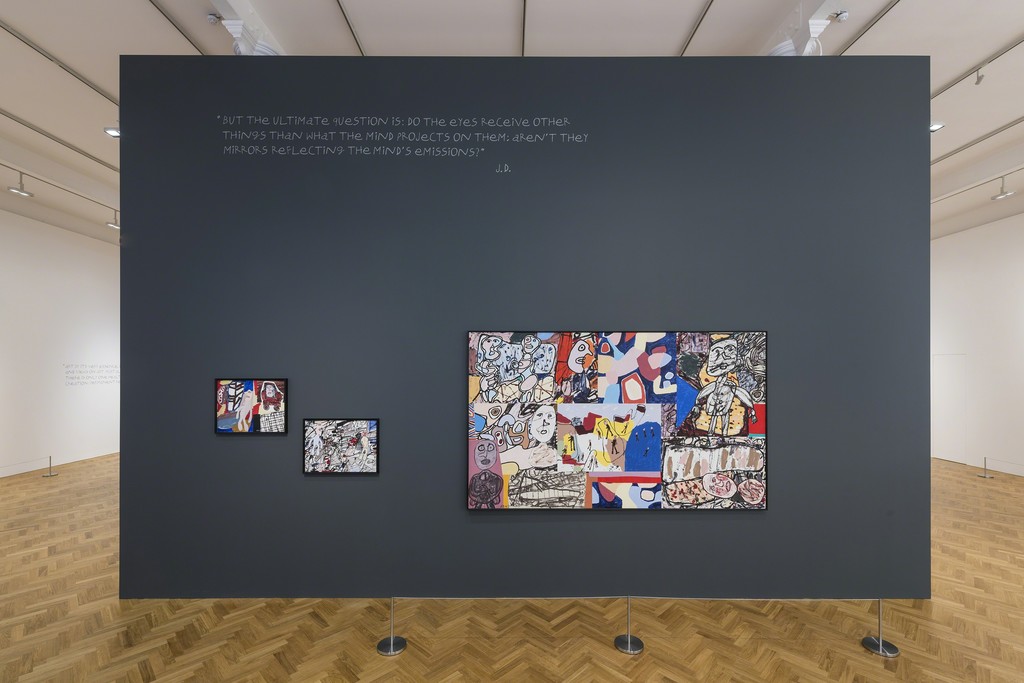 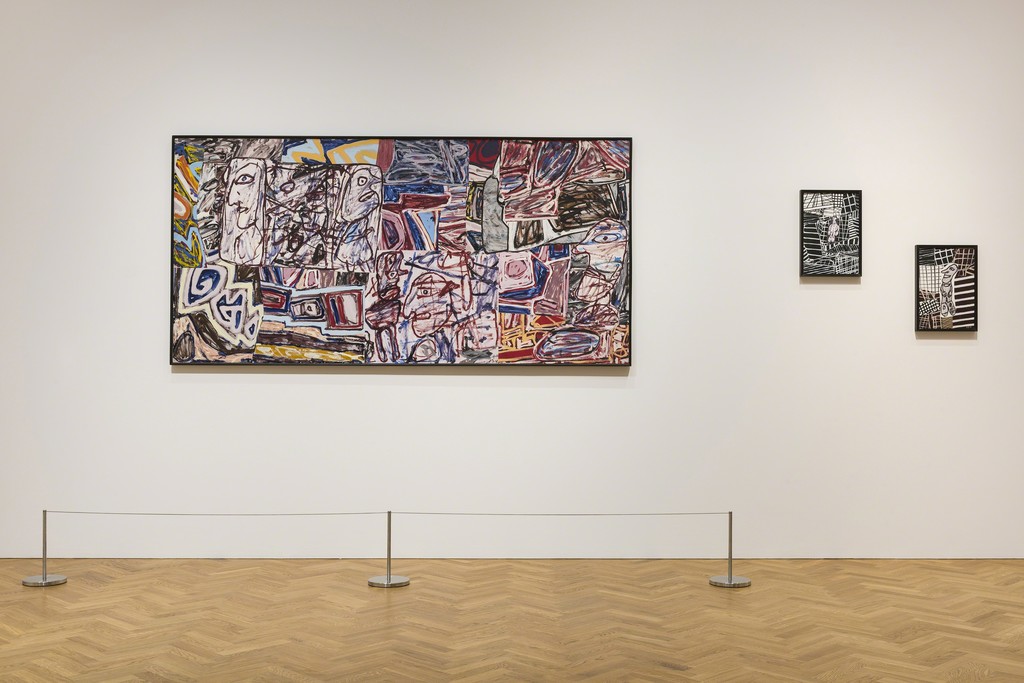 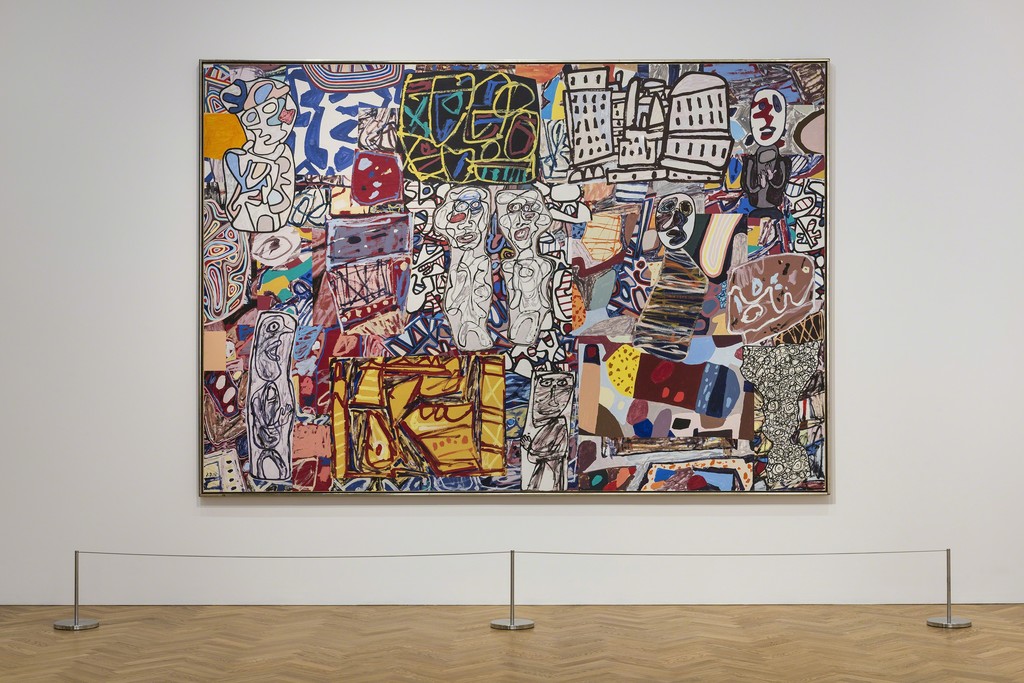 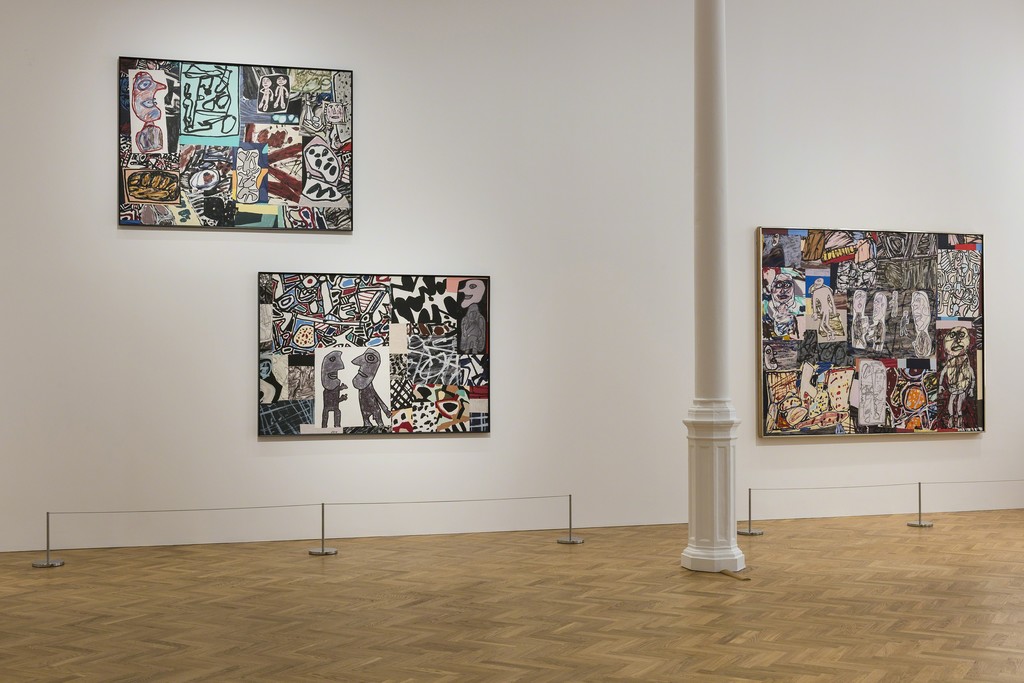 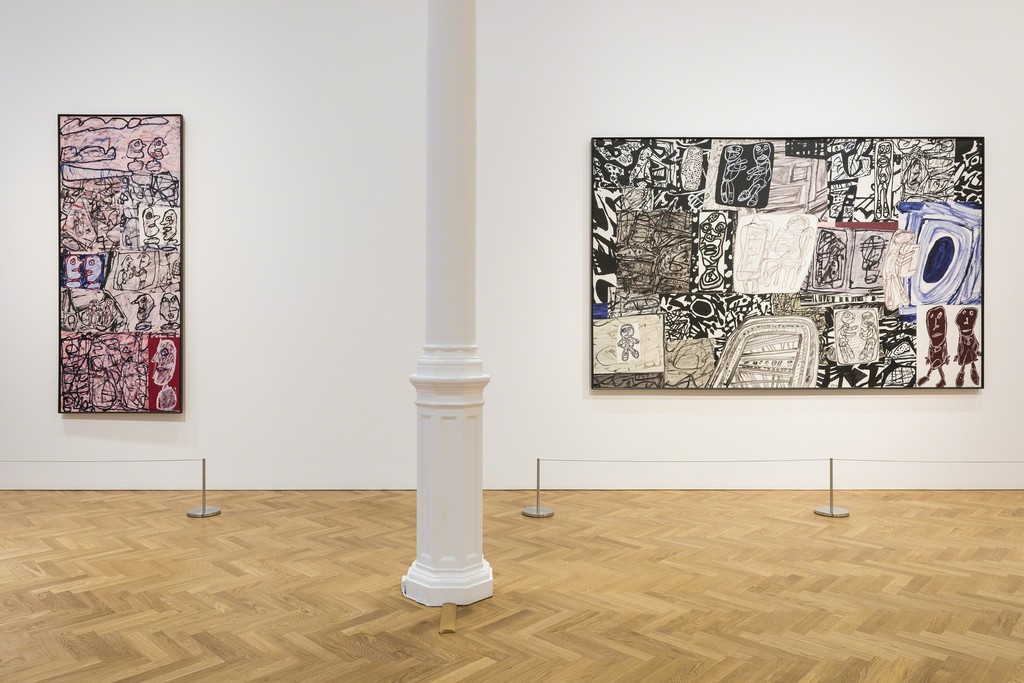 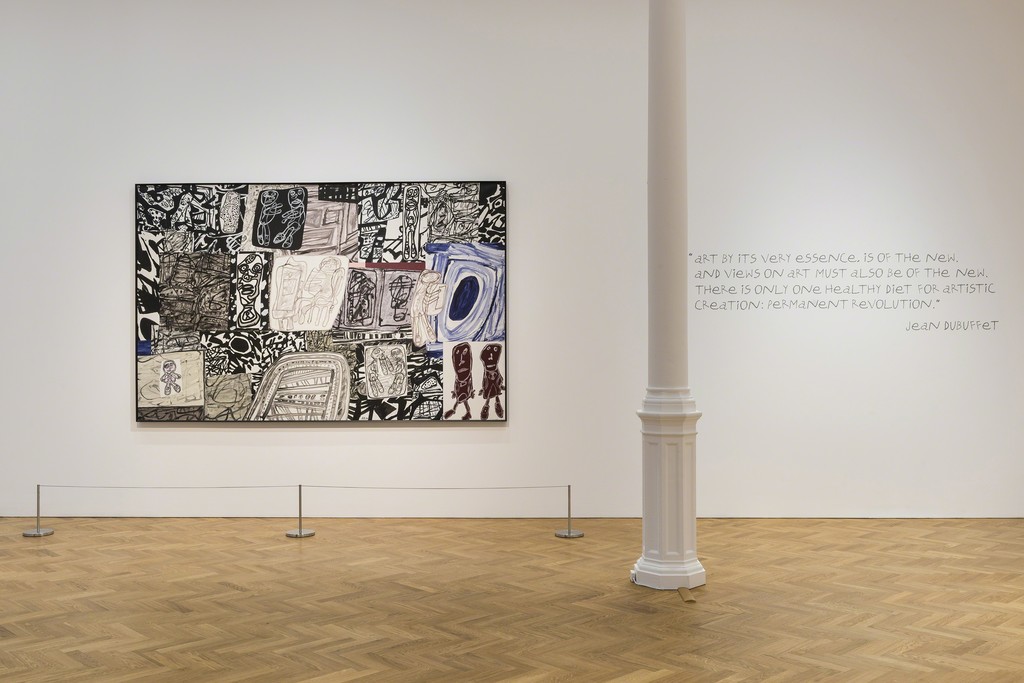 London—Pace London is honoured to present Jean Dubuffet: Théâtres de mémoire, the first exhibition of Dubuffet’s Théâtres de mémoire series in over three decades and the first-ever exhibition dedicated to the series in London. Curated by Arne Glimcher, the founder of Pace Gallery, and Tamara Corm, Senior Director at Pace London, this exhibition features eight monumental paintings on loan from Fondation Dubuffet and significant British and European institutions. Most of the works have never been seen in the UK before, including Les données de l’instant (1977), Dramatisations (1978), Les commentaires (1978), and Vestiges et devenirs (1976). Jean Dubuffet: Théâtres de mémoire is on view from 13 September to 21 October 2017 at 6 Burlington Gardens.

The Théâtres de mémoire is one of Dubuffet’s most important series of works, and contains some of the largest paintings he has ever made. The series, which Dubuffet started at age 74, also marks one of the last he created. The gigantic collages are composed of overlapping papers, layer upon layer, where he tested their placement by moving the elements, adding, rearranging, and deleting images until an eventual perfect coalescence of the interlocking parts was achieved. This was a new technique for the artist, and a redefinition of his art.

Each work is a vast picture made up of smaller paintings, which Dubuffet cut out and glued to the canvas. He began his process on his studio floor, where he would arrange different combinations of cut-out figures and scenes. He then used magnets to pin the paper or canvas to the wall, allowing him to easily replace one element with another, and to overlap segments until he reached his final compositions. These are the paintings that first interested Jean-Michel Basquiat, who regularly visited the gallery to see any new arrival by Dubuffet.

The paintings depict abstractions, landscapes, scribbles and figures from Dubuffet’s mind. Dubuffet titled the series after Frances Yates’ book The Art of Memory, which presents the ‘memory techniques’ used by Cicero and orators in the Middle Ages that enabled them to remember storehouses of knowledge. For Dubuffet, each of the Théâtres de mémoireis a collection of actual places and scenes that crowd and conflict in our memory. Just as memories are hazy and incoherent, the compositions have no clear narrative or starting point. In Dramatisation (1978) for example, Dubuffet brings together 42-elements to create an energetic assemblage of large and small figures and abstractions. Dubuffet requires the viewers to participate in this frenzy of visual information, and asks them to get lost in contemplation and experience, in Dubuffet’s words, “viewing by the mind, not the eyes”.

Further highlights of the exhibition include Localisation (1975) and Les données de I'instant (1977) on loan from the Fondation Dubuffet. This work depicts individuals and groupings of figures executed in distinctive styles and colours that reference earlier phases in Dubuffet’s oeuvre and foreshadow some of his final bodies of work. As explained by Dr. Kent Minturn in the catalogue essay: “The individual elements bring to mind many of Dubuffet’s past series, including his early Marionnettes de la ville et de la campagne (1942–45), Paris Circus (1961–62), l’Hourloupe (1962–74) and his more recent haphazard Crayonnages and Parachiffres (1974–75). They are the gateway to the artist’s chief interests and obsessions that will dominate the last ten years of his artistic production”.

The exhibition will be accompanied by a display of works from Brefs exercices d'école journalière, the series Dubuffet made directly after the Théâtres de mémoire. Like the Théâtres de mémoire, these paintings are assemblages that reflect many of the feelings of Dubuffet’s earlier periods. In these works, Dubuffet carefully uses a range of scales to create spatial illusion.

The exhibition marks 50 years of Pace representing Dubuffet and follows Pace’s tradition of staging landmark exhibitions on the artist, including two shows of Théâtres de mémoire presented in 1977 and 1979 in New York. An illustrated catalogue featuring an introduction by Arne Glimcher, a personal letter from Jean Dubuffet to Arne Glimcher and an essay by Dr. Kent Minturn will accompany the exhibition.