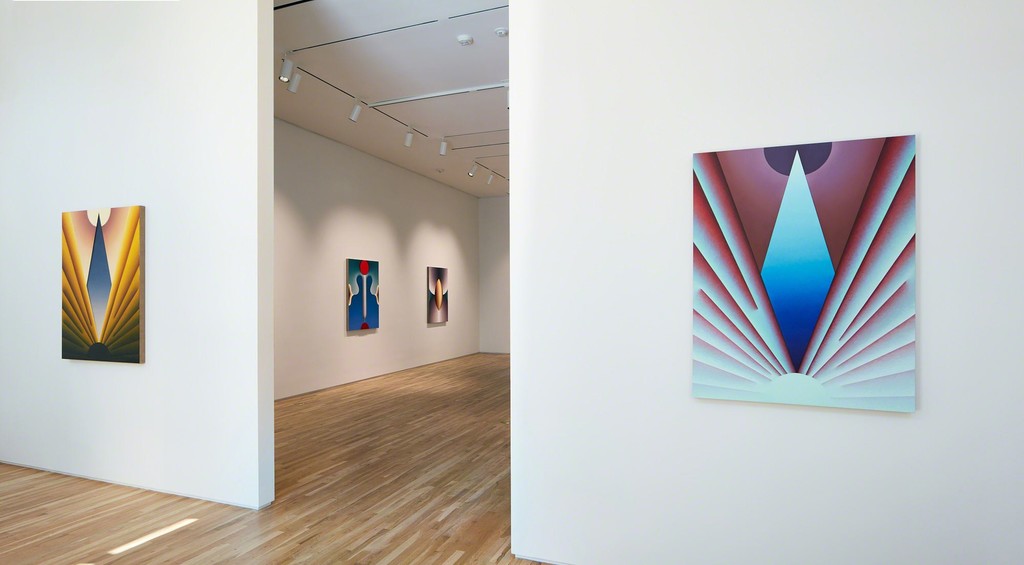 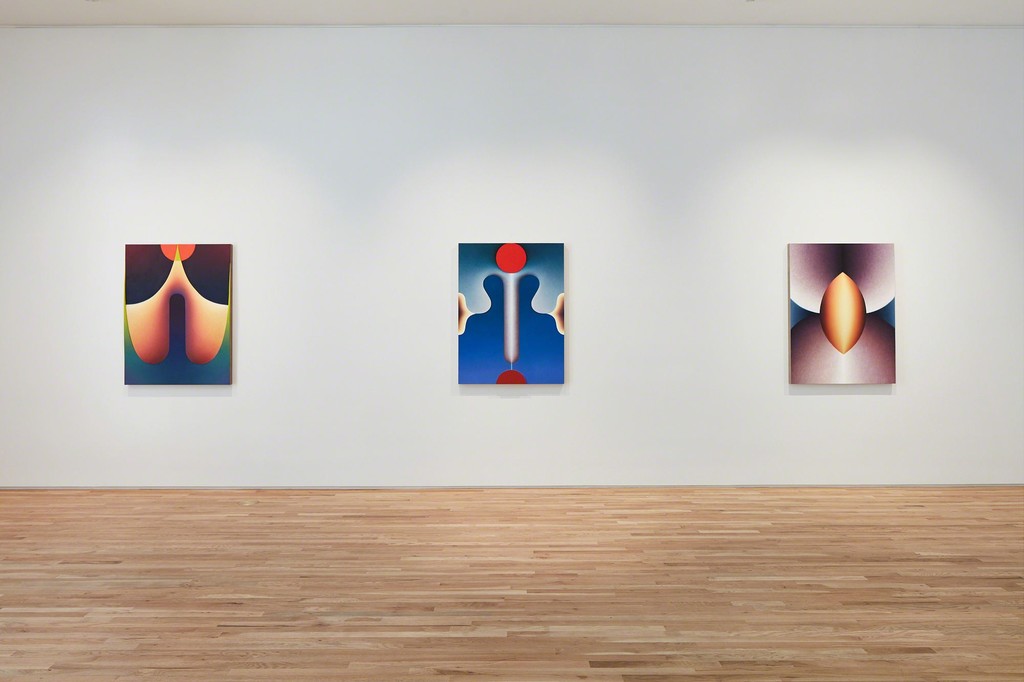 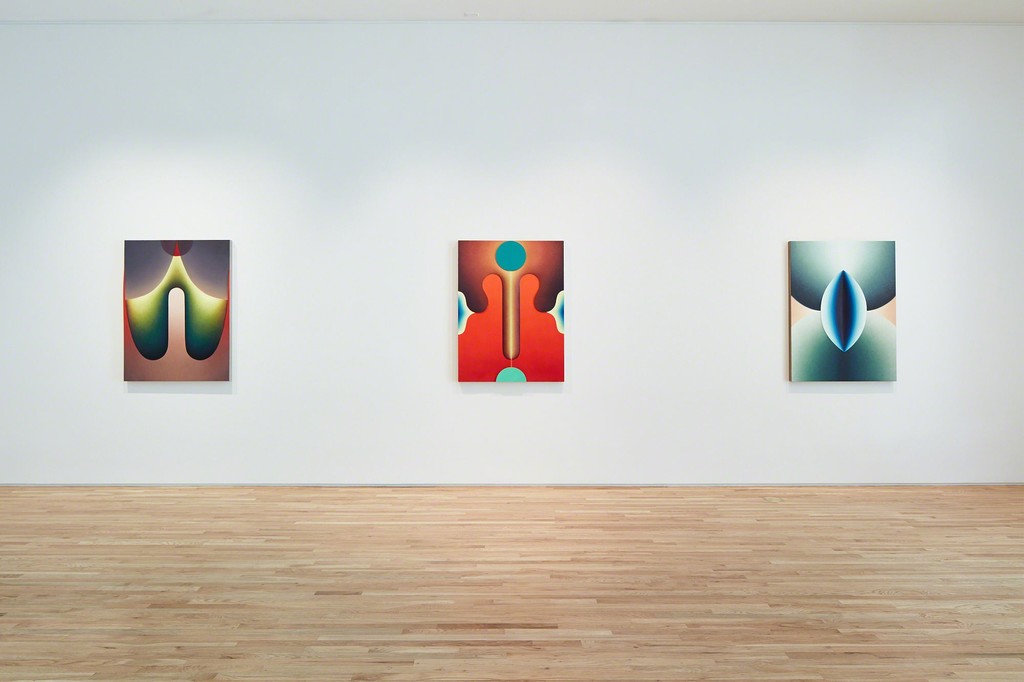 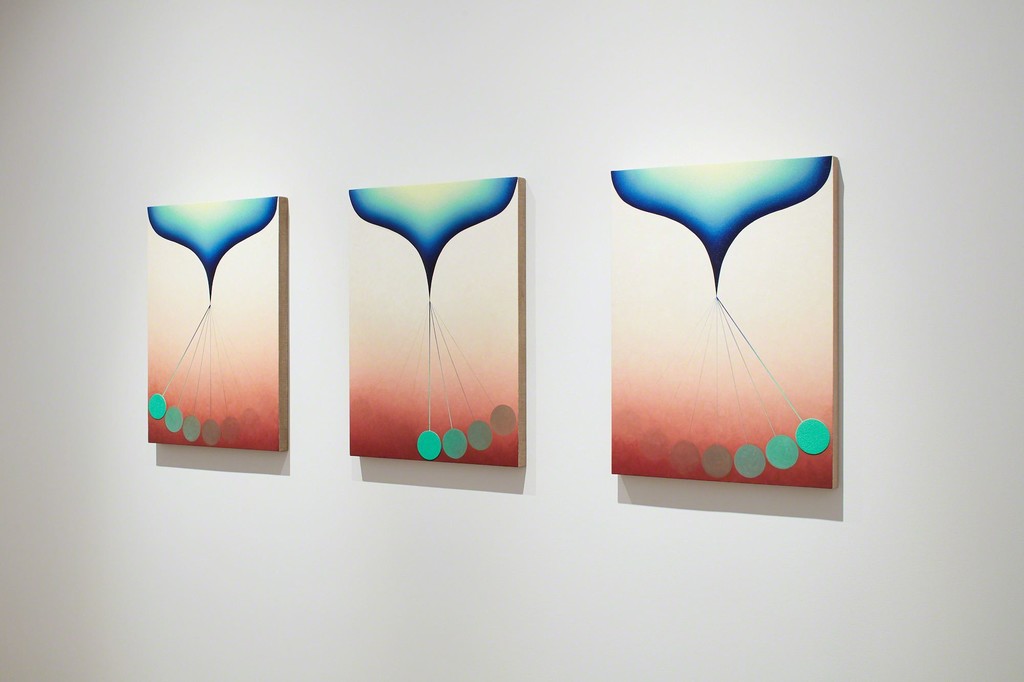 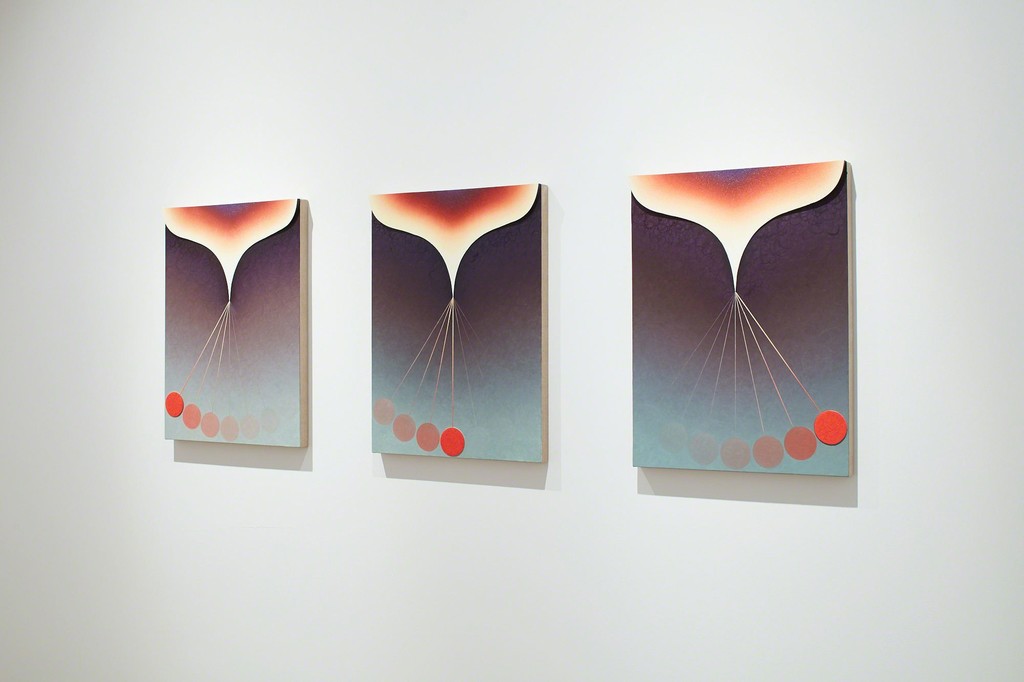 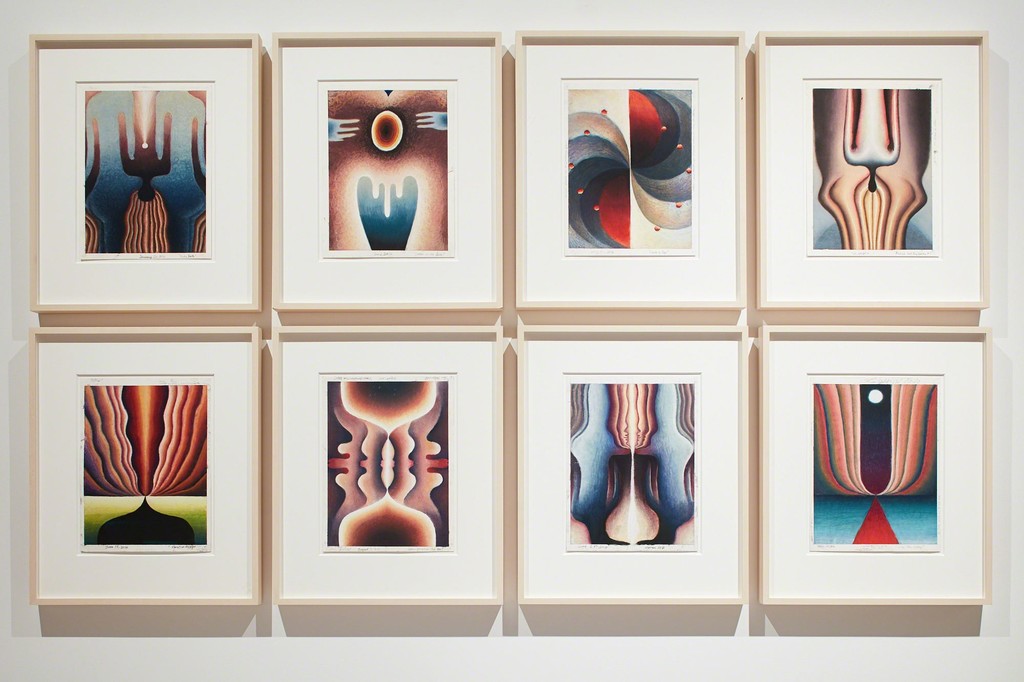 Palo Alto—Pace Gallery is pleased to present Loie Hollowell: Point of Entry, the gallery’s first solo exhibition by the New York-based artist. The exhibition will feature eight new paintings, two new triptychs and nine works on paper, which evoke bodily landscapes and sacred iconography through allusions to the human form—women’s bodies, in particular. Presented together, the vibrant works foster a provocative and contemplative experience for the viewer. Point of Entry will be on view from September 20 through November 2, 2017, at 229 Hamilton Avenue. An opening reception for the artist will be held on Tuesday, September 19 from 4 to 7 p.m.

Hollowell joined Pace in January 2017, and her work will be featured in two exhibitions with the gallery on both coasts during the 2017 – 2018 season: the first opening this September in Palo Alto, followed by the second exhibition of all new paintings opening in New York in spring 2018. “We are profoundly excited to present our first solo exhibition of Loie's work," says Marc Glimcher, Pace Gallery President. “Her paintings show an extraordinary depth for her youth. She explores and reveals sacred geometries of the body landscape in a manner both completely contemporary and reminiscent of masters from Georgia O'Keeffe to Agnes Pelton to Agnes Martin.”

“Painting is the most direct conversation we can have with ourselves and the world. Its long history means that almost anyone can read a painting.” – Loie Hollowell, 2017

Drawing inspiration from artists like Agnes Pelton, Georgia O’Keeffe and Judy Chicago, Hollowell’s works abstract the most intimate and sexually explicit parts of the human body into primal shapes that reoccur frequently throughout art history, such as the mandorla and the lingam. The use of these primal, familiar shapes, which originate from the body, instill the paintings with an intrinsically accessible nature. Each work exists as a pure, self-contained sexual object, and the works share a unifying theatrical and visually stimulating form.

For the paintings in Point of Entry, Hollowell builds upon flat linen-covered panels by applying shapes carved from high-density foam that are then sealed with a mixture of sawdust and acrylic medium. Once these sculpted linen panels have reached a perfectly smooth, undulating surface, Hollowell begins to apply oil paint. Through the use of color and chiaroscuro and an ethereal sense of light and space, Hollowell paints images that play with ideas of foreground and background, figure and ground, and body and landscape. The thematic shifting of space and object throughout this exhibition offers complex and often comical reads. For example, what looks to be a setting sun becomes a sex organ, or a set of heavy, rain- 2 filled clouds becomes the parted cheeks of a derrière. For Hollowell, “Those areas of chiaroscuro and highintensity light are places of arousal. The pulsing light is like the body’s energy—the pulsing of sex or the pulsing of the heart. During sexual climax, it feels like there’s a bright light pouring out of me, like I’m going to explode. That’s the kind of light energy I want to create in my paintings.”

Loie Hollowell (b. 1983, Woodland, California) earned a BA from the University of California, Santa Barbara, and an MFA from Virginia Commonwealth University. Originating in autobiography, her paintings explore themes of sexuality, often through abstractions of the human body and an emphasis on female forms. With strong colors, varied texture, and the symmetry of sacred geometry, her works evoke bodily landscapes and allude to iconography such as the almond-shaped mandorlas found in medieval religious painting. Hollowell was the recipient of a 2011 Virginia Museum of Fine Arts Fellowship Award. She lives and works in New York.