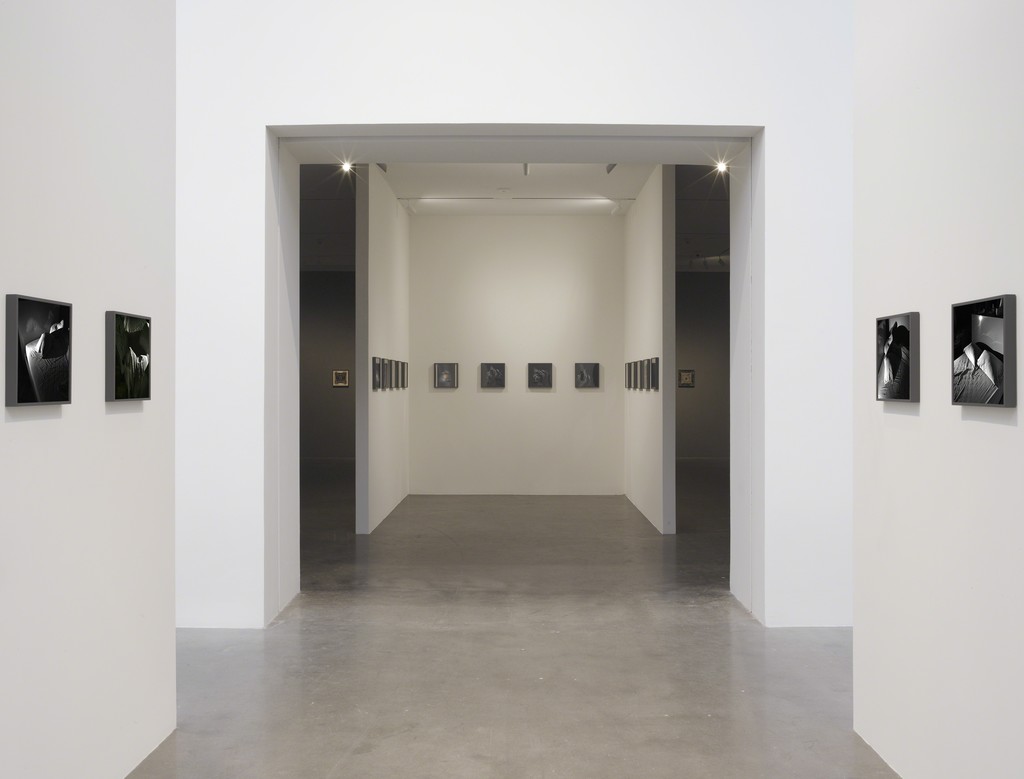 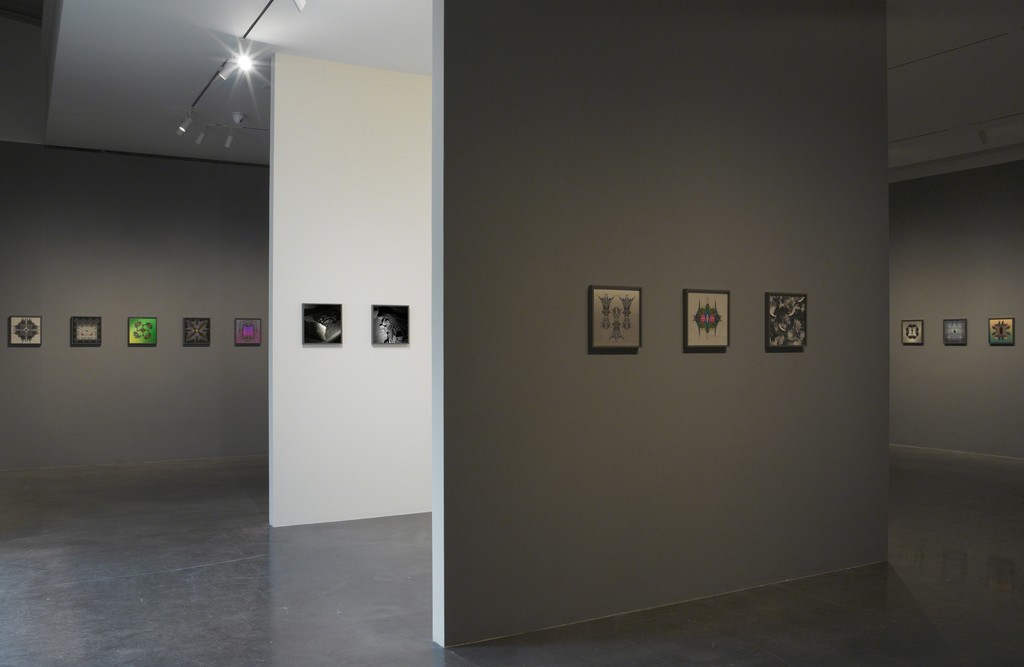 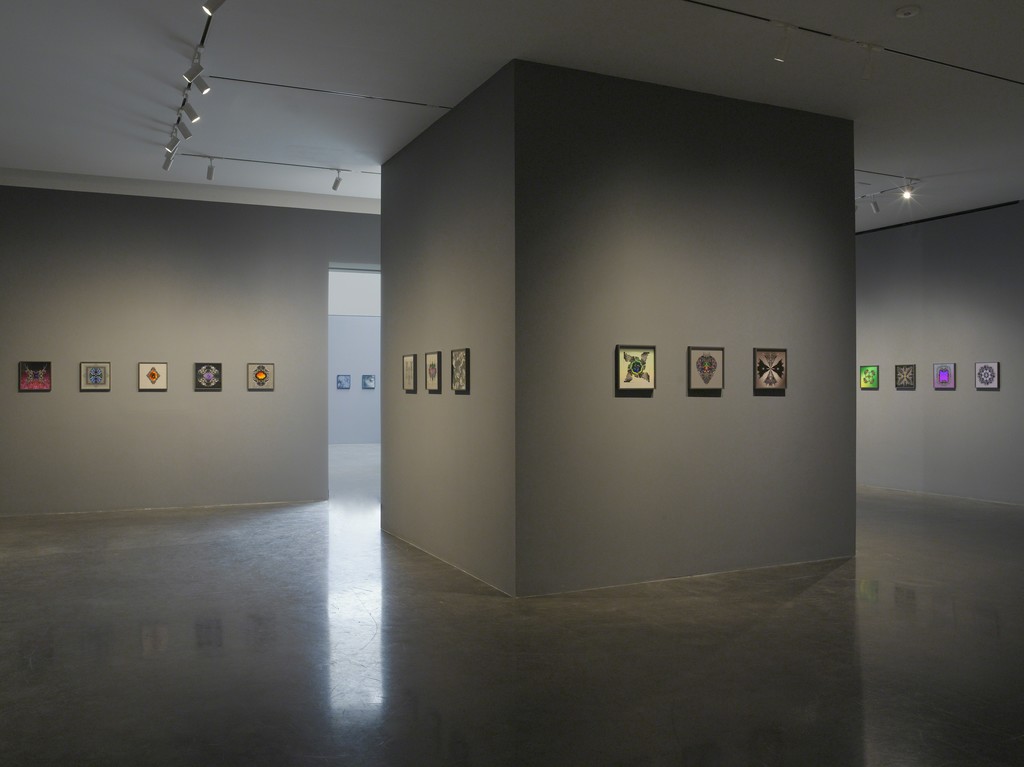 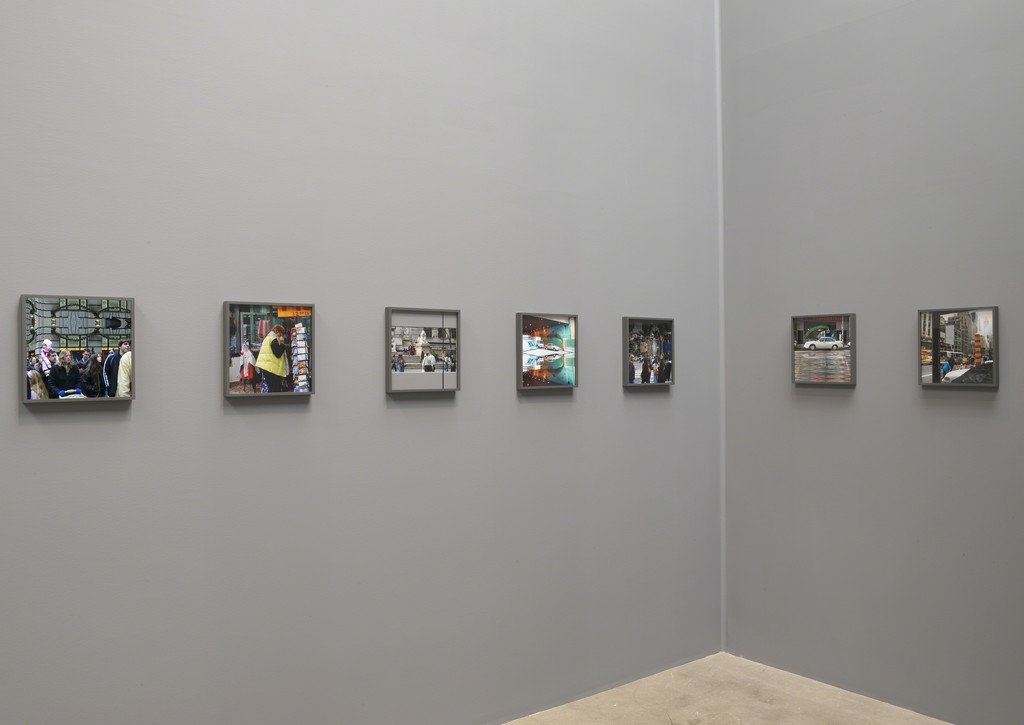 New York—Pace Gallery is pleased to announce Lucas Samaras: New York City, No-Name, Re-Do, Seductions, an exhibition of new work by the artist encompassing 185 photographs in a seven-room installation. The artist’s thirty-fifth exhibition with Pace, New York City, No-Name, Re-do, Seductions will be on view from September 15 to October 21, 2017, at 510 West 25th Street, and an opening reception will be held on Thursday, September 14 from 6 to 8 p.m. Pace will publish a catalogue that includes a new text by Samaras to accompany the exhibition.

In his over 50-year career, Lucas Samaras has pursued a wildly diverse, post-modern practice—creating drawings, furniture, paintings, installations, jewelry, sculptures, and photographs. His work in photography began with his pioneering AutoPolaroid and Photo-Transformation self-portraits, made between 1969 and 1976, which feature his costumed or disguised self as the subject and were often manipulated with added colors or abstracted renditions of his own body. Samaras’s experimentation with photography has evolved throughout his career as new technologies have emerged, and, since the early 2000s, he has focused on digital photography and video. Using Photoshop to further manipulate and challenge the representative nature of the medium, Samaras’s photographs present distorted images of everyday subjects and continue his practice of blurring the boundaries between art and life.

“Pace is honored to have worked with Lucas Samaras for over 50 years,” says Marc Glimcher, Pace Gallery President. “Lucas is an unparalleled creative innovator and his new body of work continues to push the boundaries of not only his own practice but the contemporary art world at large.”

In New York City, No-Name, Re-Do, Seductions, Samaras continues to apply digital techniques photography to explore recurring themes and subjects of his practice, from everyday street scenes, birds and flea markets to portraits of himself and others, the banality of an unmade bed and complex and entrancing geometric forms. The exhibition spans seven rooms within the gallery, each dedicated to a distinct subject. While the exhibition captures a range of subjects, Samaras applies similar digital techniques, such as doubling, varying color saturations and angle manipulations across the works—unifying them in their distortion and creating a meditative space to view the world through the artist’s perspective.

Concurrent with the exhibition at Pace Gallery, Salon 94 Design will present an exhibition of Samaras’s gold chicken wire jewelry from 1996–1998, chicken wire boxes from 1972, and photographs from the XYZ series from 2012. The exhibition will open on Tuesday, September 19 at Salon 94’s uptown venue.

Lucas Samaras (b. 1936, Kastoria, Macedonia, Greece) has been the subject of more than one-hundred solo exhibitions and seven major career retrospectives, includingUnrepentant Ego: The Self-Portraits of Lucas Samaras at the Whitney Museum of American Art, New York, in 2004, which featured a staggering 400 works. In 2009, Samaras represented Greece at the Venice Biennale with an exhibition that spanned four decades of the artist’s practice. Over the years, Samaras has created drawings, furniture, jewelry, paintings, photographs, sculpture and room-sized installation using a variety of material including beads, chicken wire, clay, Cor-Ten steel, fabric, mirrors, pastel, pencil, pins, plaster and oil. He has often made himself the subject of his work, using his own image to push the boundaries of physical and psychological transformation.

Samaras has been the subject of numerous solo exhibitions and his work is included in more than forty public collections worldwide. Most recently, Mirror Structure–Embrace (1991-2005), which is part of the collection of the National Museum of Contemporary Art, Athens, is on display at the Fridericianum, Kassel for documenta 14. Samaras lives and works in New York.This is his thirty-fifth exhibition at the gallery since Pace began representing him in 1966.