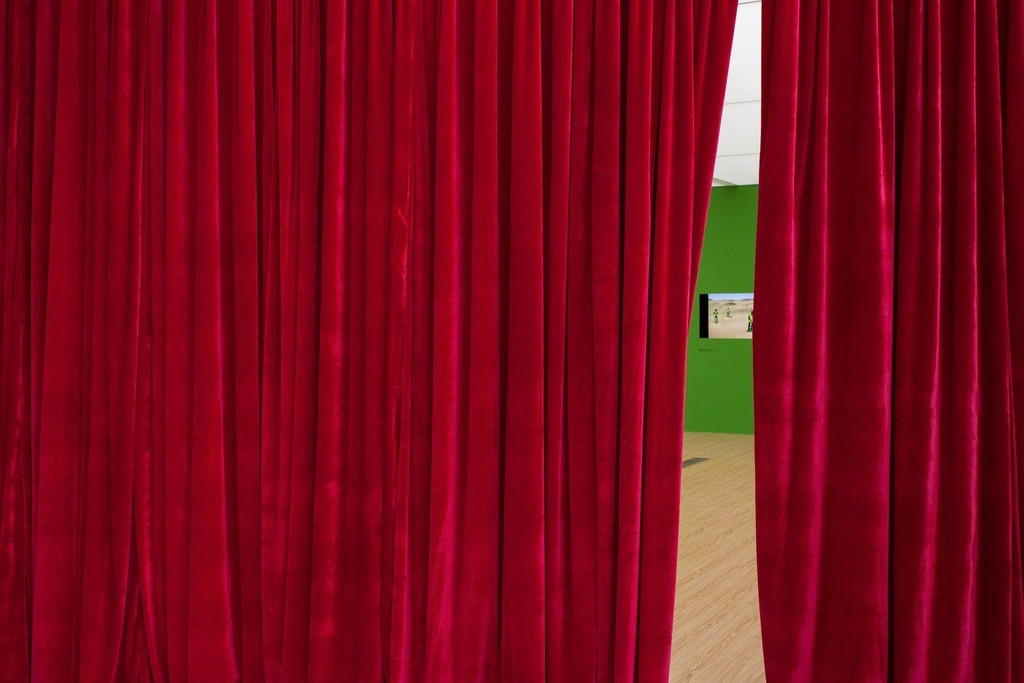 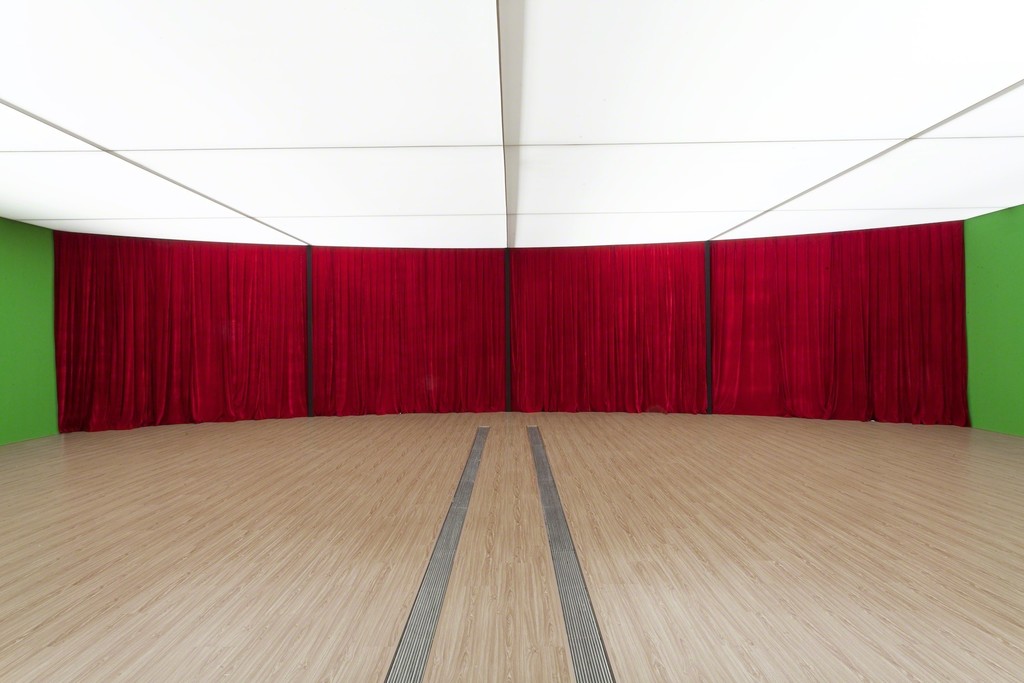 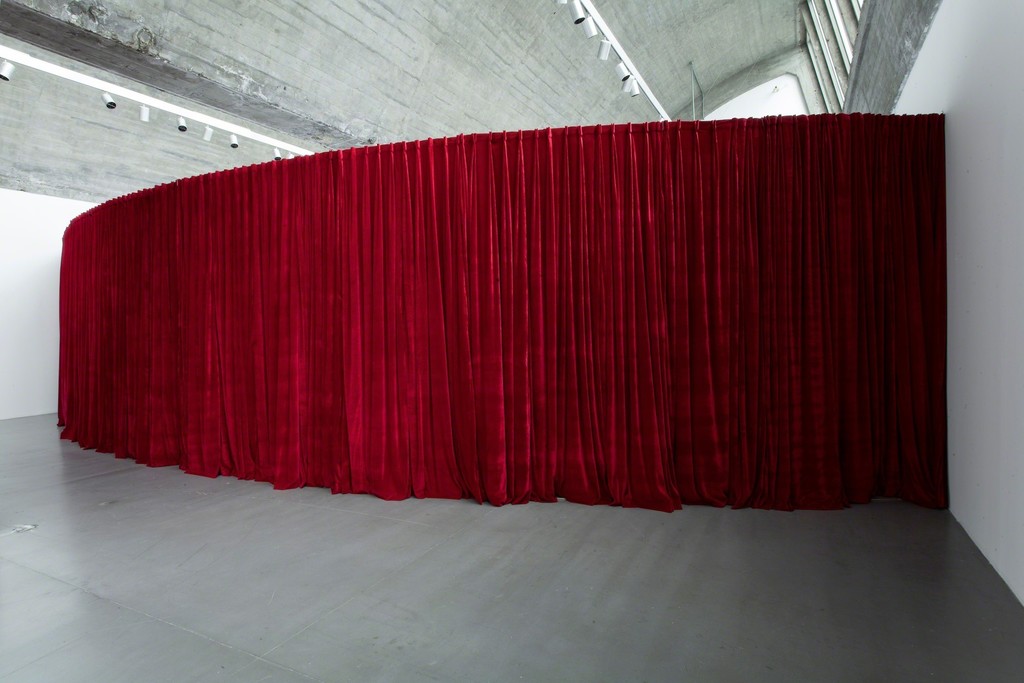 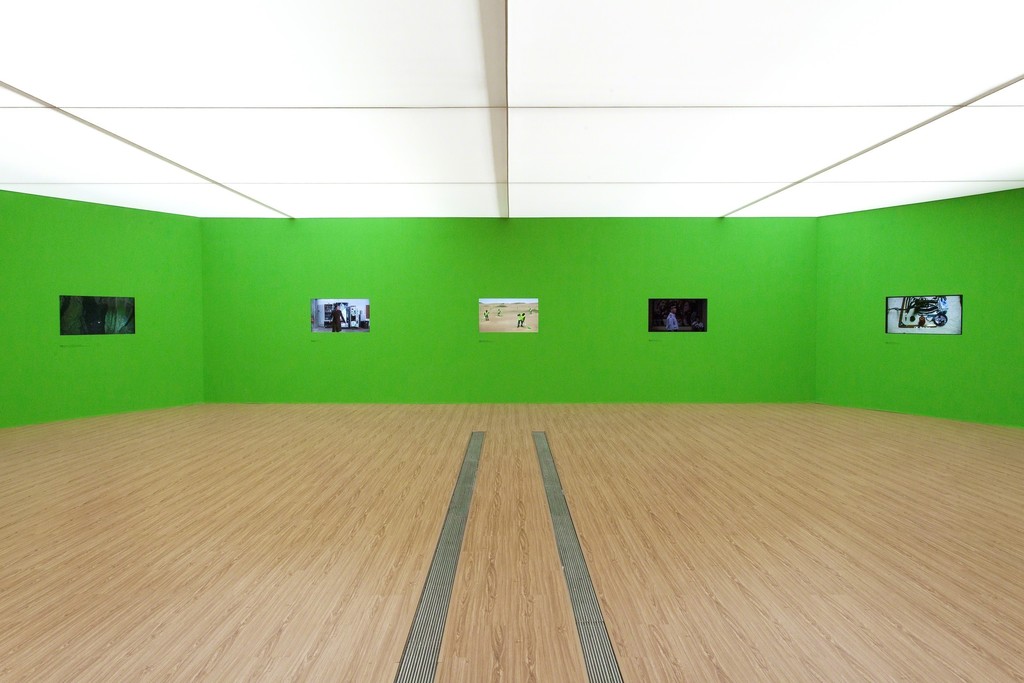 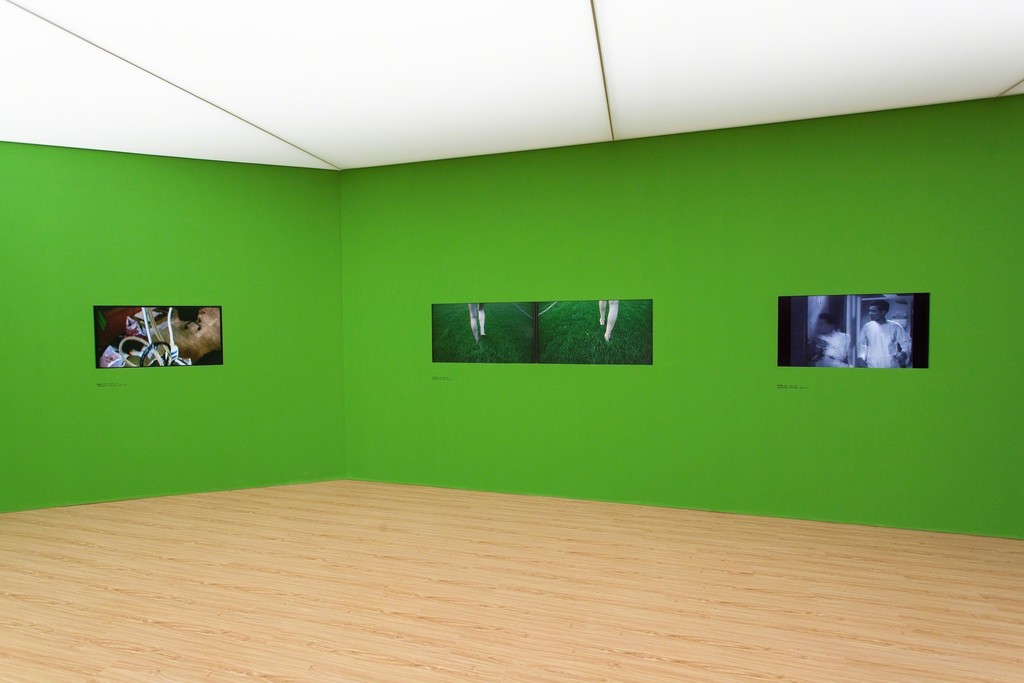 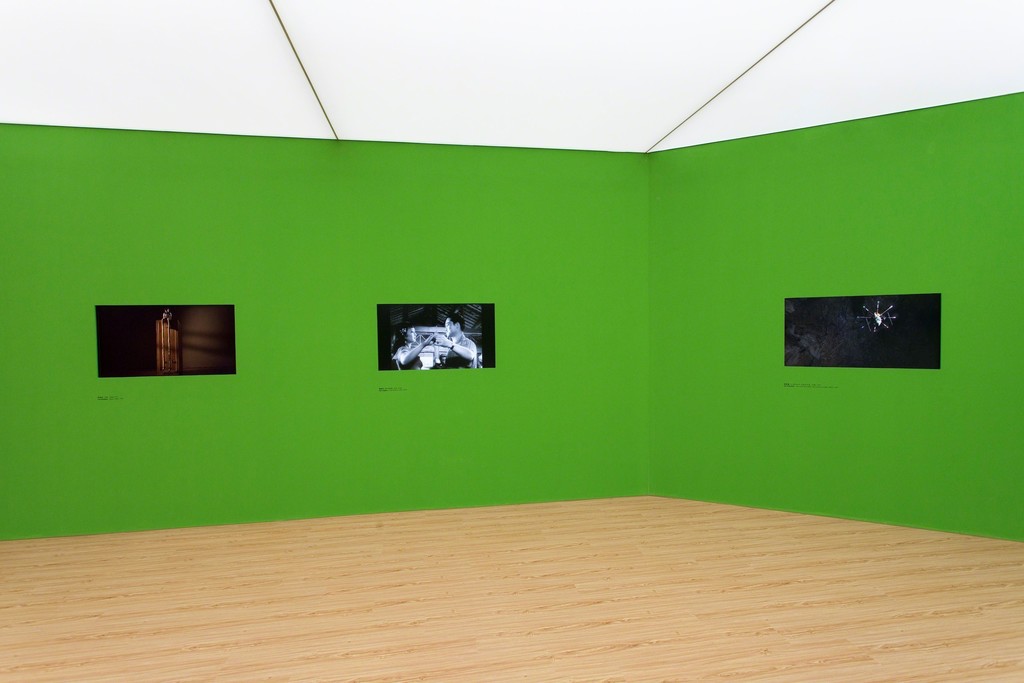 Pace Beijing is pleased to present Not Early Not Late at 4pm on August 4, 2016. This is an exhibition of work by nine artists and focusing on video art once again after We Love Video this Summer in 2014.

The exhibition features nine video works and screens, creating into inner and outer space-time, have partitioned the whole site. Each single video itself has already established an integrated and independent internal world while output devices, the screens, will form a intertextual relation with current spaces and spectators when every time it is playing. Besides, the time-attributes exhibition title Not Early Not Late can be regarded as an incentive to all refreshing meaning, which is about to happen.

The exhibition will present the amplitude of video art on language creating and thinking processing. In Chen Yin-Ju’s Transaction, a narrative of life is simplified into an intercontinental telephone call, the day-to-day communications between mother and daughter distilled into the medium of credit card bills. The physical and psychological distance between the two is presented through trivial information. It is as if the emotional thread that binds them has been intentionally concealed, yet it is fully revealed in this painstaking account of the mother’s dedication. The artist’s private story also reflects, to a certain extent, the shared circumstances of those who survive in our society. Chen Qiulin’s City Manager and Tse Su-Mei’s The Desert Sweeper focus on the conditions of those who provide cities with their most basic services. These two artists have followed separate paths to “intervention” in the increasingly tense dichotomies in reality through the medium of video. Chen paints a portrait of the ranks of the urban management teams and private security guards in decisive, dramatized footage, soften the divisions of class identity that have emerged under rapid urbanization in form. Tse’s video is more absurd, transplanting the worksite of an urban street sweeper to a desert scene, and thus completely separating the act of labor from its purpose. This magnifies the menial nature of the labor, forcing the viewer to focus on the plight of the individuals of the social groups.

Both approaching the infinite repetition of simple acts, Ma Qiusha’s Take a Walk and Yin Xiuzhen’s Silent emerge in a more nihilistic fashion. Women’s legs are the main subjects of both works. Whether walking or waiting, simple actions are cycled to create infinite repetition. The artists’ true intentions are hided beneath the removal of narrative on the surface. The significance of the act itself is opened up for the viewer to see, while individual viewers according to their own background and experience fill in the “story”.

Yao Qingmei directs and stars in works that bring clarity and completeness to this fragmented choreography. By playing typical roles in the social power system, Yao Qingmei brings her unique brand of humor to bear on a biting examination of it. In The Trial, the artist dons a military officer’s cloak and fiercely condemns a vending machine as a representative of capitalism. The perfectly tuned humor and absurdity does nothing to dilute the critical nature of the artwork. To the contrary, it ensures the appropriate distance for proper consideration. Yao Qingmei’s role-playing is established atop fixed impressions shared by mass society. This shared context is often faithfully reproduced in mass video works. Linda Chiu-Han Lai directly appropriates these “found footage”. In Door Game, she extracts the “door,” a typical scenic element commonly used to effect a shift in setting or plot, with video fragments that intentionally break this narrative function. Also directly appropriating scenes from classic films, Hao Jingban’s I Can’t Dance contrasts scenes from classic period films with interview accounts and documentary film to give depth to the changes of the times.

Hu Xiaoyuan’s You came too early, you came too late forcibly weds man-made objects to natural objects in an examination of the tangled, ambiguous relationships between primal nature and nature as altered by humanity, evolution and devolution. The peaceful, elegant cinematography is offset by the visionary nature of the content. The title You came too early, you came too late alludes to a dilemma of the world today: any artificial construction or damage, attention or ignore, are all against the truth. The title of the group exhibition, Not Early Not Late, is a response to this predicament. It encapsulates the entirety of the awkward straits faced by social individuals and groups, presenting the true state of things in an open manner, and inviting viewers to draw their own conclusions.