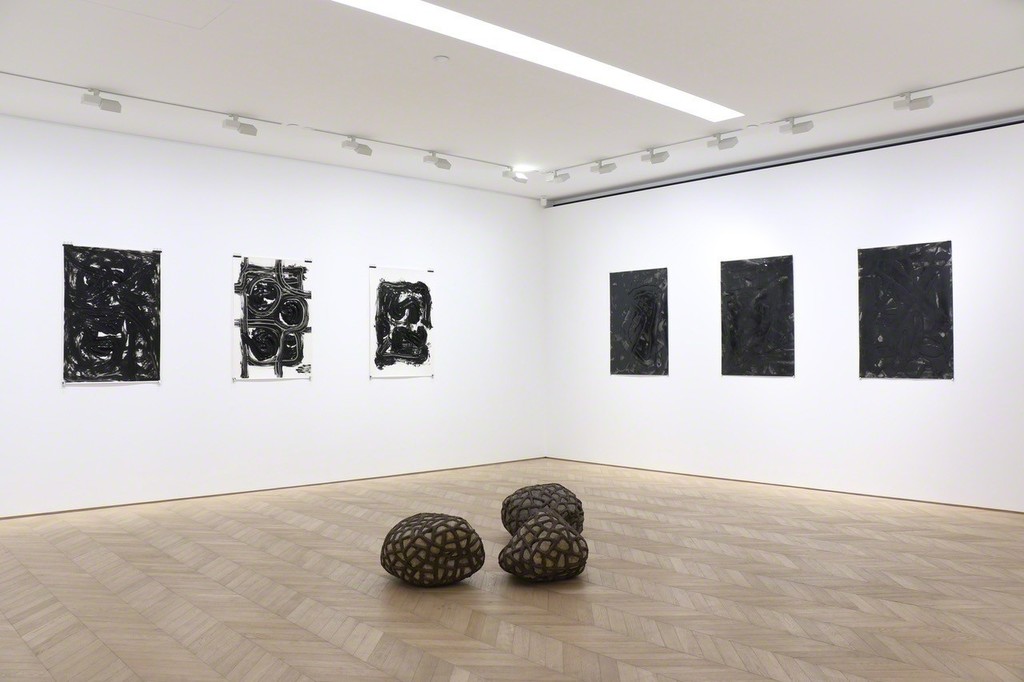 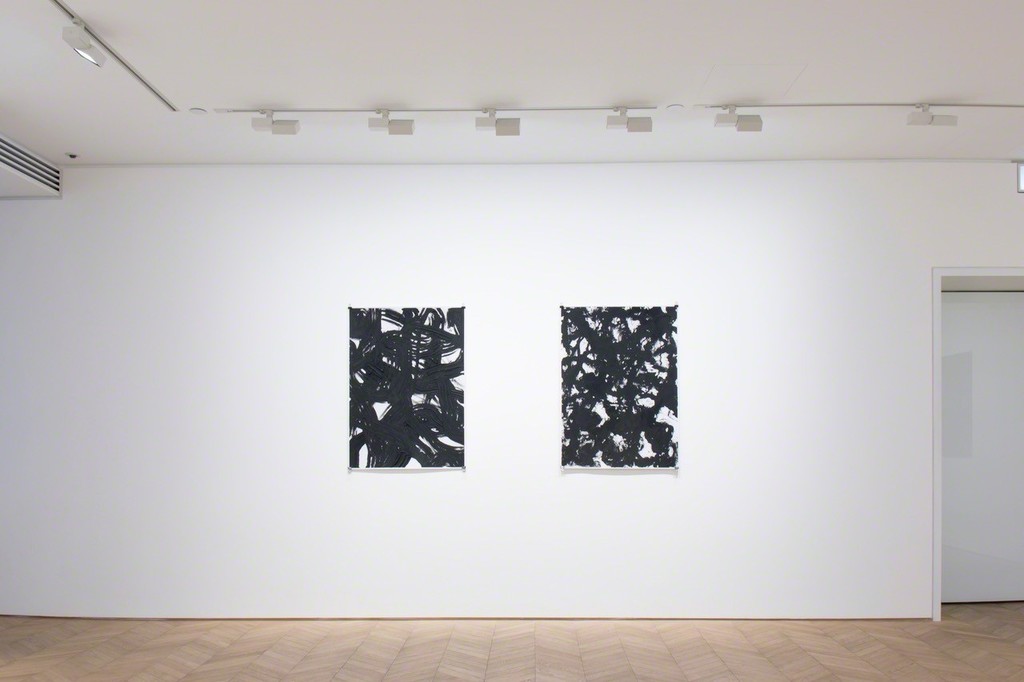 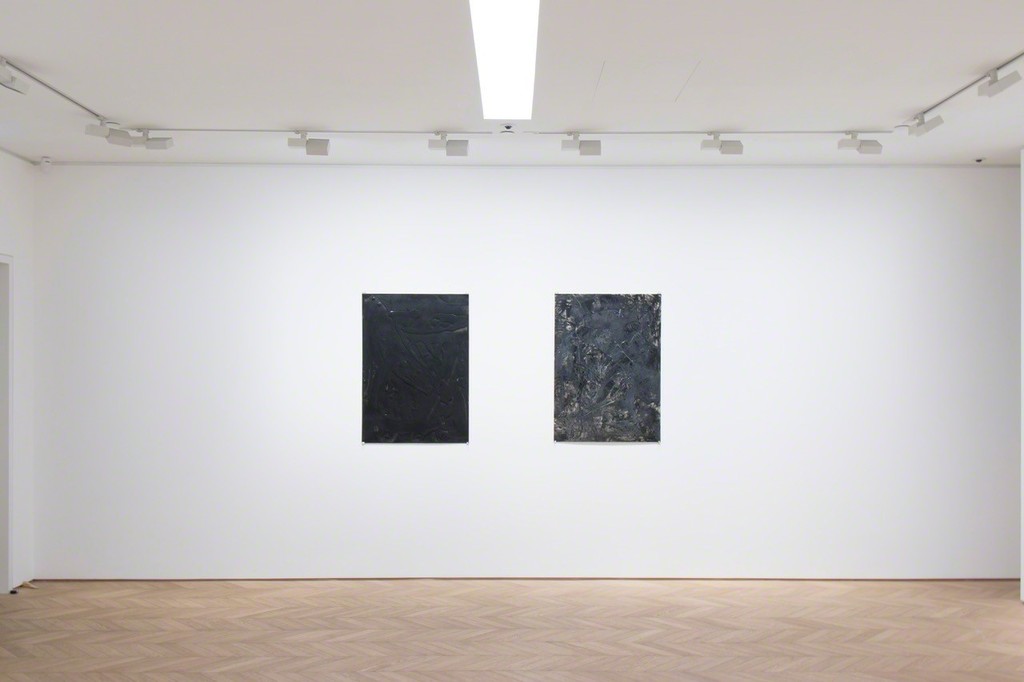 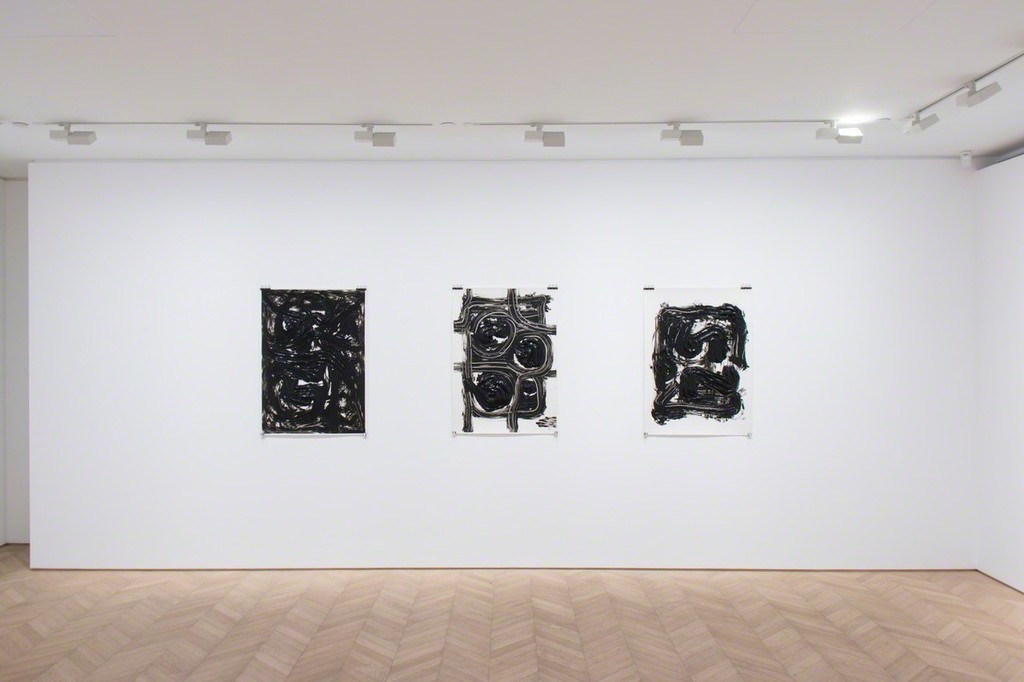 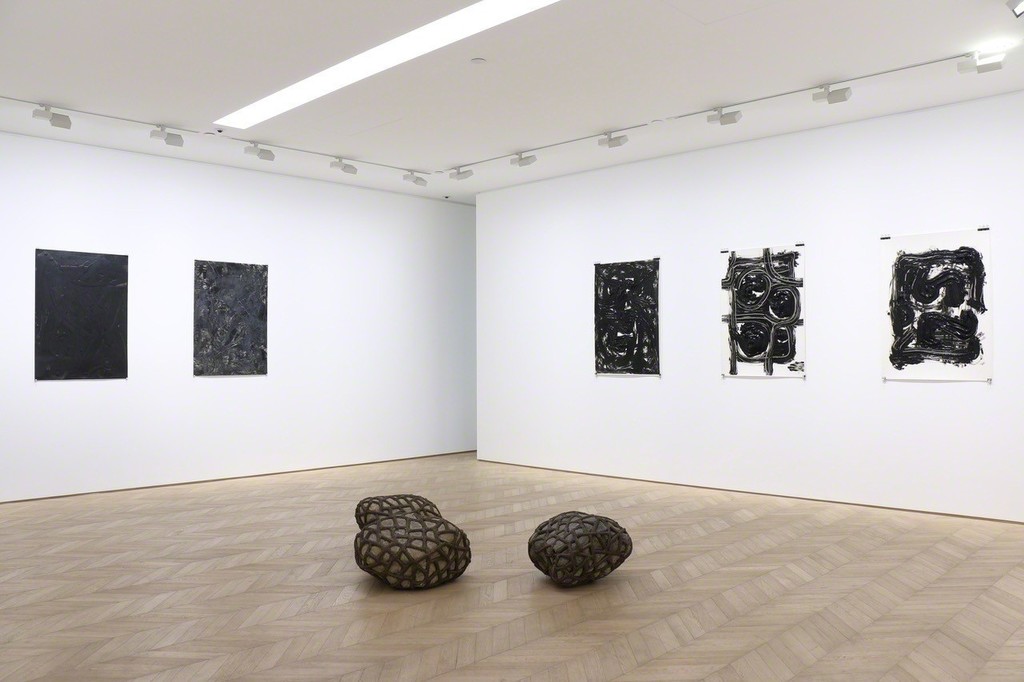 This summer, Pace Hong Kong presents a solo exhibition of artist Sui Jianguo, featuring a series of sculptures and works on paper. This will be the artist’s first return to Hong Kong in nine years. The exhibition will be on view from July 7 to August 24, with a public opening reception from 6:00pm to 8:00pm on Thursday, July 6, attended by the artist.
Long a leading figure in Chinese contemporary sculpture, Sui Jianguo has developed richly conceptual creative ideas and expressive techniques over nearly forty years of artistic practice. He has been called the “earliest and boldest conceptual sculptor in China.” This exhibition will feature multiple paper works created in 2017, as well as Earth Force, one of his most famous early sculpture works. The latter uses the simple materials of stone and steel rebar to concretize complex inner perceptions. The weight and strength of these materials have a direct visual impact that demonstrated the artist’s natural sensitivity and fluency with mediums and materials, and would become one of the most important conceptual threads driving his creations over the two decades to follow.
Looking across Sui Jianguo’s creations in recent years, we can see the artist’s understanding of material reaching a more essential level as his thoughts on life grow increasingly profound. Through sustained, intimate encounters with materials, the internal connection between artist and work grows increasingly apparent—a relationship that exists within the massive contradictions between the artwork as independent entity (especially sculptures) and the artwork as a dependency of the creative outcome. The quest for a dynamic balance amidst the tension of these contradictions has proven to be an inexhaustible source of creative momentum for the artist. The new works featured in this exhibition are certainly a wonderful avenue for understanding this inner connection. These “paintings” on paper, completed in an extremely short time, compress the artist's control to the absolute minimum, while the instability of the work brings the potential for more serendipity in outcome. Through an intentional absence on the material level, the artist’s existence takes on more “metaphysical” tones, and eventually leads to the dual affirmation of artwork and self.
Sui Jianguo was born in Qingdao, Shandong Province, in 1956. He graduated from the Fine Arts Department of the Shandong University of the Arts in 1984, and received his MFA from the Central Academy of Fine Arts Sculpture Department in 1989. At CAFA, he has served as professor, director of the Sculpture Department, and deputy director of the School of Plastic Arts. He currently lives and works in Beijing. Sui Jianguo has unique insight into many facets of artistic exploration, such as creative ideas, form, medium, execution and the experience of time and space. His sculptures deftly blend concept and form. Many of his works are large in scale for greater sensory impact. Sui Jianguo’s early sculptures were highly semiotic in nature, utilizing many signs that are intimately linked to unique social and historical memories. His art gradually cast off individual identity as his creations entered into a more sweeping perspective that revealed a cultural exploration of the notions of space and time. Meanwhile, the artist successfully brought sculpture into a total reflection on Chinese modernity. Whether it was his early realist works, or the later classic forms such as the “Legacy Mantle" and the “Made in China" his works have sought out problems and paths to their resolution from within China's native knowledge systems and cultural threads. His work has strong intellectual properties that show serious critical views and humanist leanings. His work also touches on the fields of video and public performance.
The artist has taken part in numerous group and solo exhibitions, including the Venice Biennale exhibition Memory and Contemporaneity in 2017; a Pace Beijing solo exhibition, and Restrained Power: Sui Jianguo’s Works at MOCA, Singapore; The Hague Under Heaven-Sui Jianguo Sculpture at Museum Beelden aan Zee in 2011; Dream Stone at JGM Gallery in Paris, and the Shanghai World Expo Boulevard Sculpture Exhibition in 2010; Motion/Tension at Today Art Museum, Beijing, 2009; Fashion Accidentally at Taipei MOCA, 2007; and Susi– Future & Fantasy at the Metropolitan Museum of Manila.
The Sui Jianguo Foundation was officially established in 2016 with the mission of establishing a comprehensive system for collection and scholarship on the artist, while also supporting theoretical research and education in sculpture, making for a foundation with an international vision firmly rooted in China.