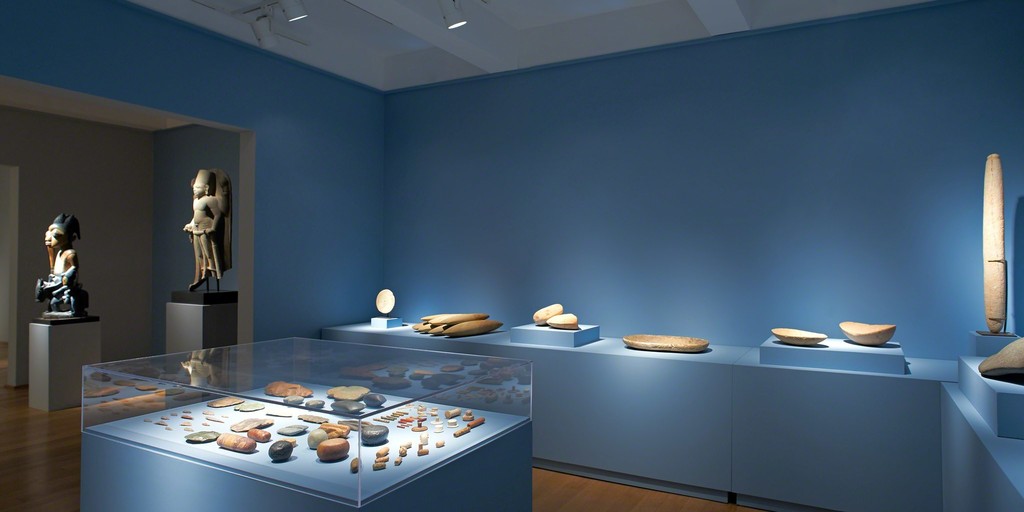 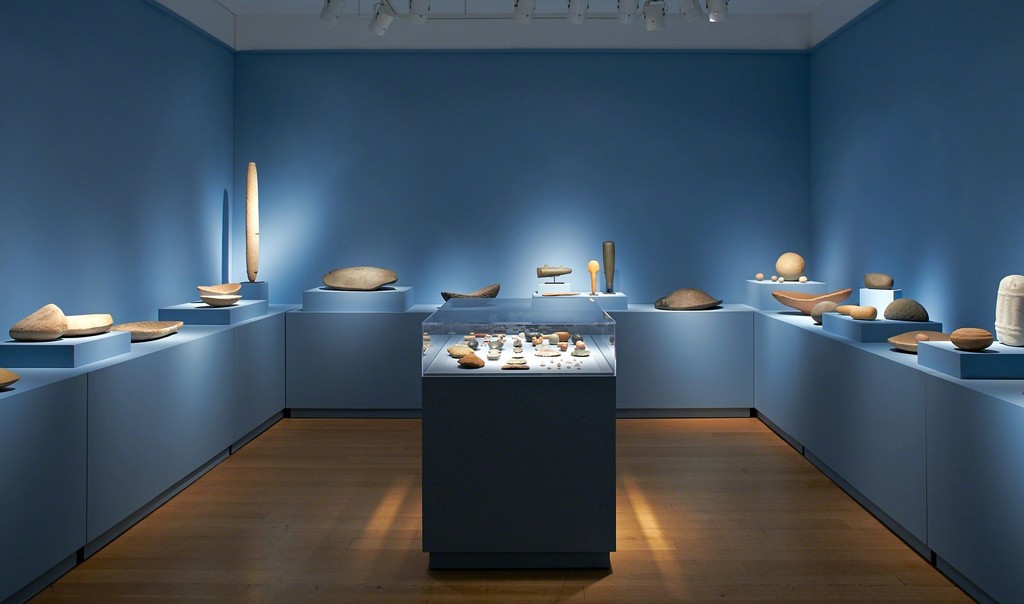 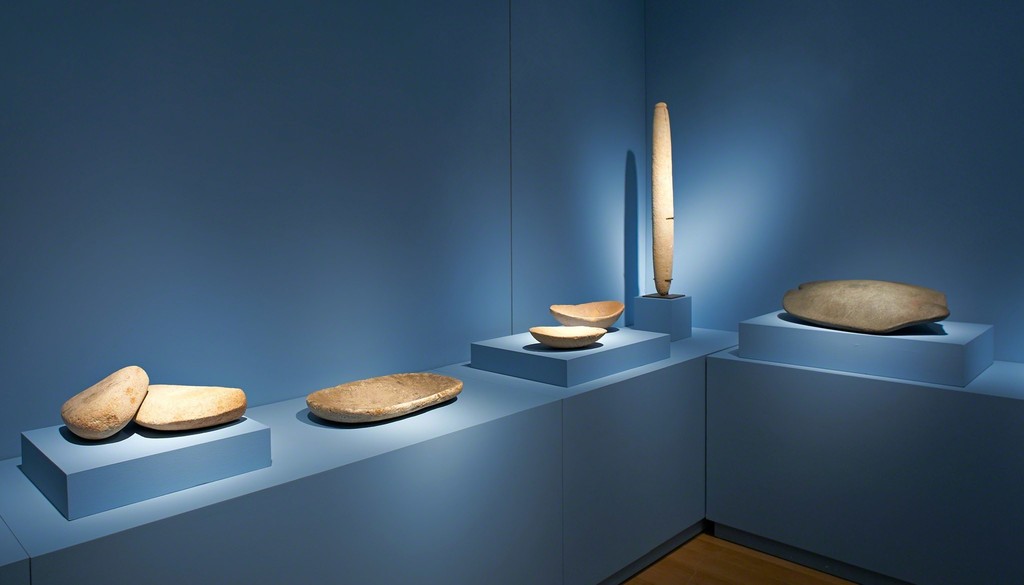 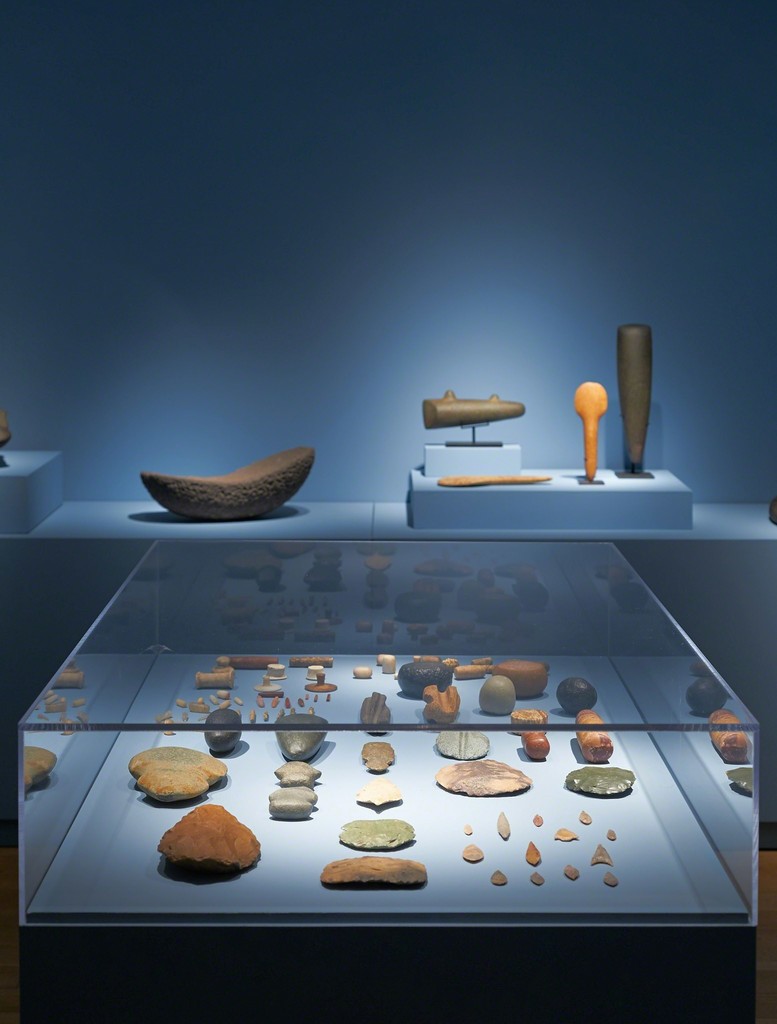 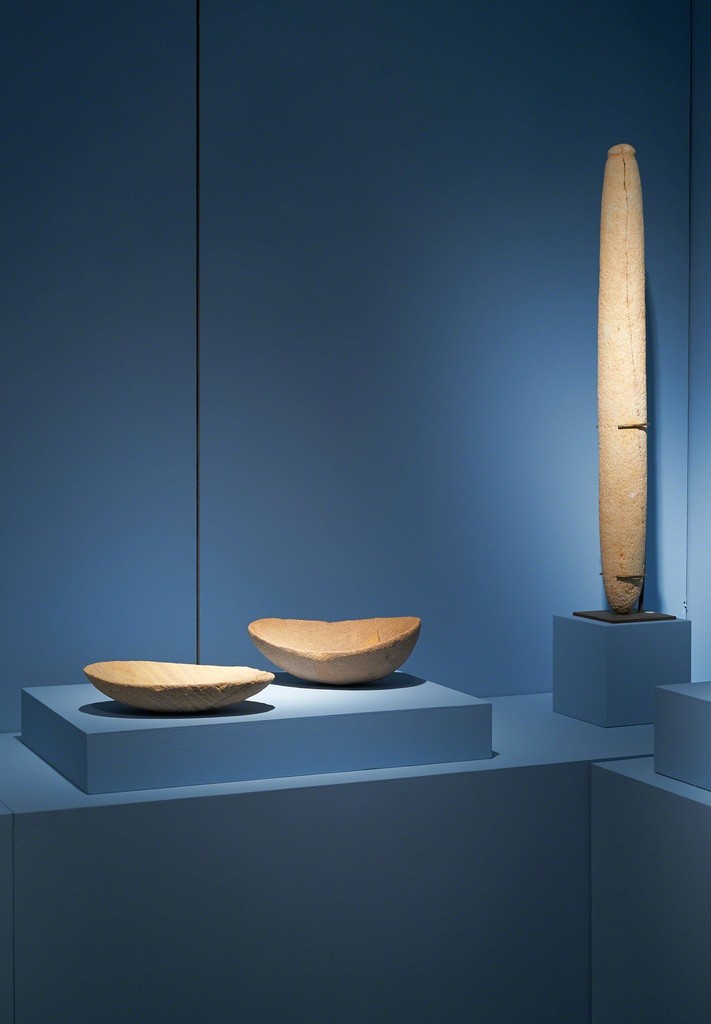 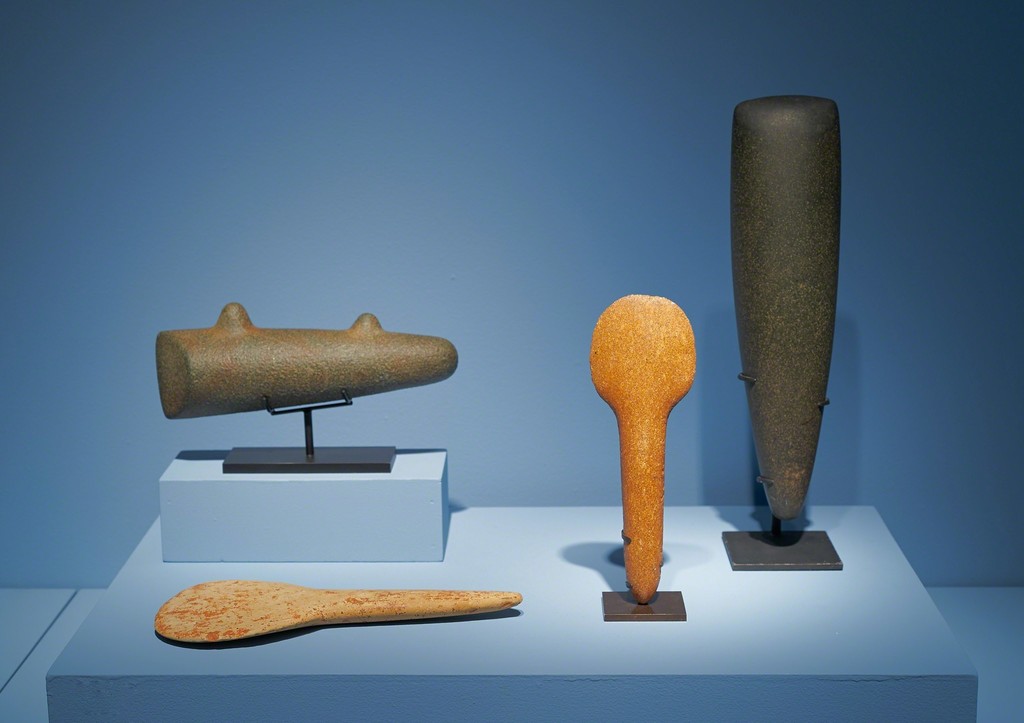 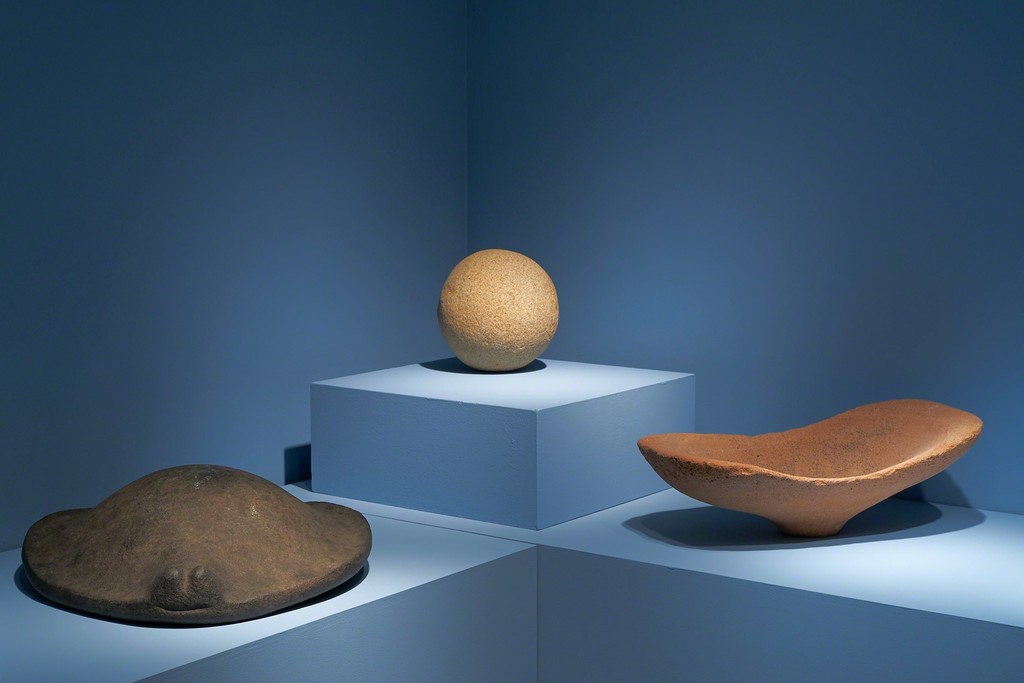 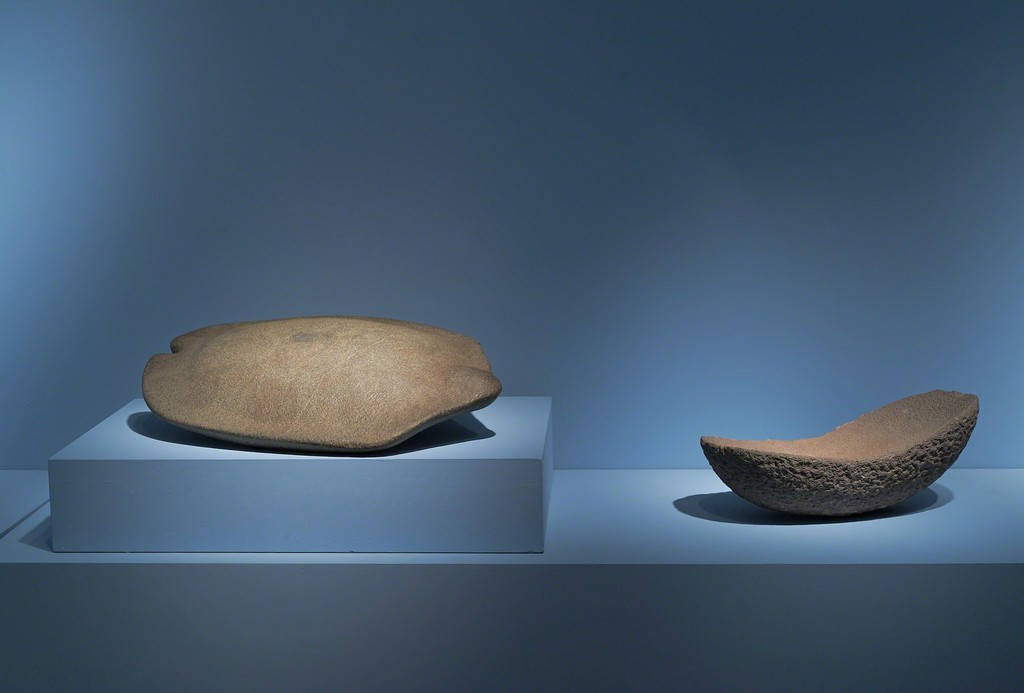 Pace Primitive is pleased to present "Shaped Stone of the Sahara," a collection of Neolithic stone objects from the south central Sahara known as the Teneré desert. This exhibition of about 100 pieces is the first of its kind.
Throughout history, like all regions of the world, the Sahara desert underwent major climactic transformations. In Neolithic times, the desert, from the Atlantic coast of Mauritania to the Red Sea of Egypt was a fertile land, crisscrossed by rivers and enormous lakes, populated by countless species of fish and reptiles. Large wild animals such as elephants, giraffe, buffalo and ostrich roamed the land. In this bounty, humans also settled, first as hunters and gatherers, and eventually as pastoralists and farmers. These early settlers left behind engraved and painted rock art and a variety of tools and stone artifacts. Today, it is generally accepted that the birth of the Neolithic age in the Sahara is around 8,000 years before the Current Era. The Neolithic period in the Sahara can be roughly divided in 2 periods: the Archaic period, from about 8,000 to about 5,000 BCE; and the second, Bovidian period, from circa 5,000 to 3,000 BCE. During the Archaic period large mammals and birds roamed the land. With the Bovidian period humans began to domesticate animals, and transition to a seminomadic lifestyle as farmers and herders. It is only in the last sixty years that various scientific expeditions have revealed the archeological wealth hidden in the sand of the Sahara. The expeditions of Henri Lhote in 1956 and the Missions Berliet Ténéré in 1960 were the first to introduce the world to both engraved and painted rock art, as well as a variety of stone artifacts found in the Teneré desert, stretching between Niger, Algeria and Libya. Scholars like Francesco Fedele and Giancarlo Turco (1982), C.E. Klenkler (2003), Jean-Löic Le Quellec (2008) and Duncan Caldwell (2013) have written and published a wealth of articles and texts on the subject, yet much remains to be discovered and appreciated. Pace Primitive’s collection of approximately 100 beautiful and mysterious stone objects from the Teneré Desert represent the vanished cultures of this area. The objects are outstanding examples of beauty and simplicity. The conscious selection of the stone crafted into beautiful deliberate shapes is apparent.