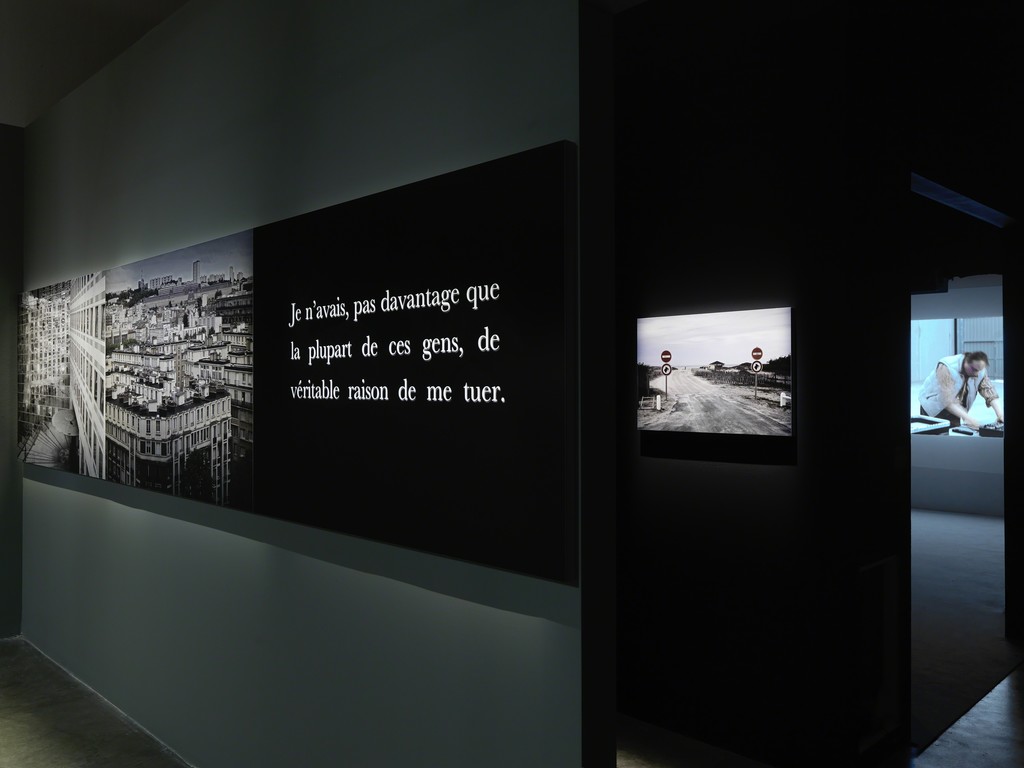 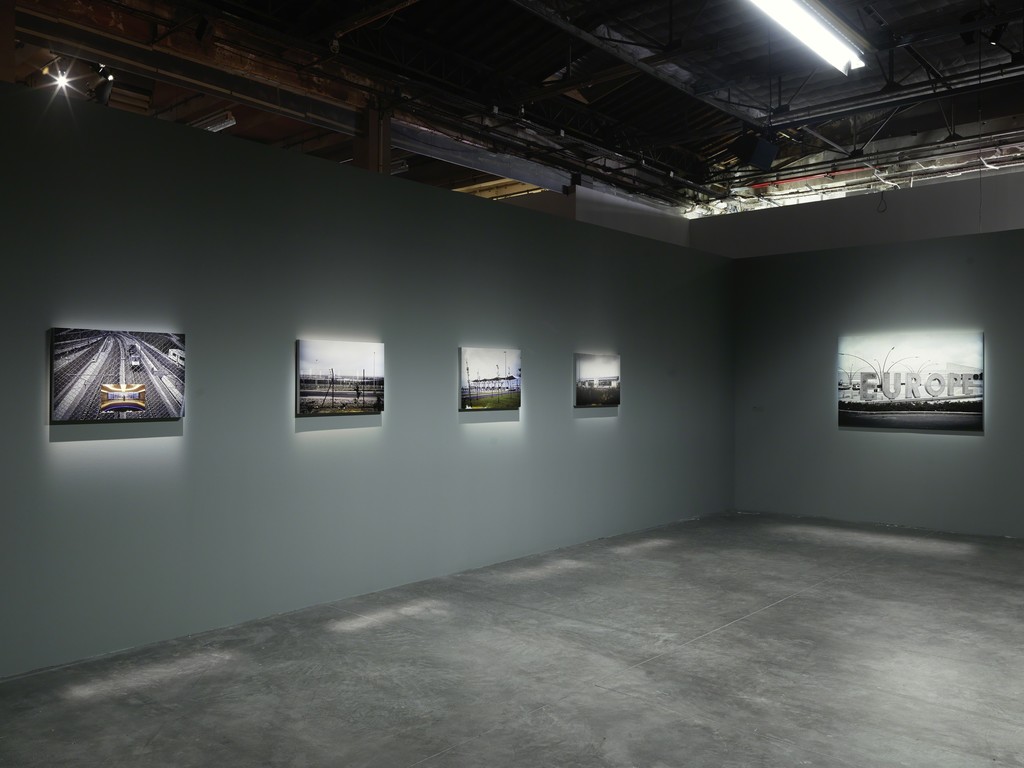 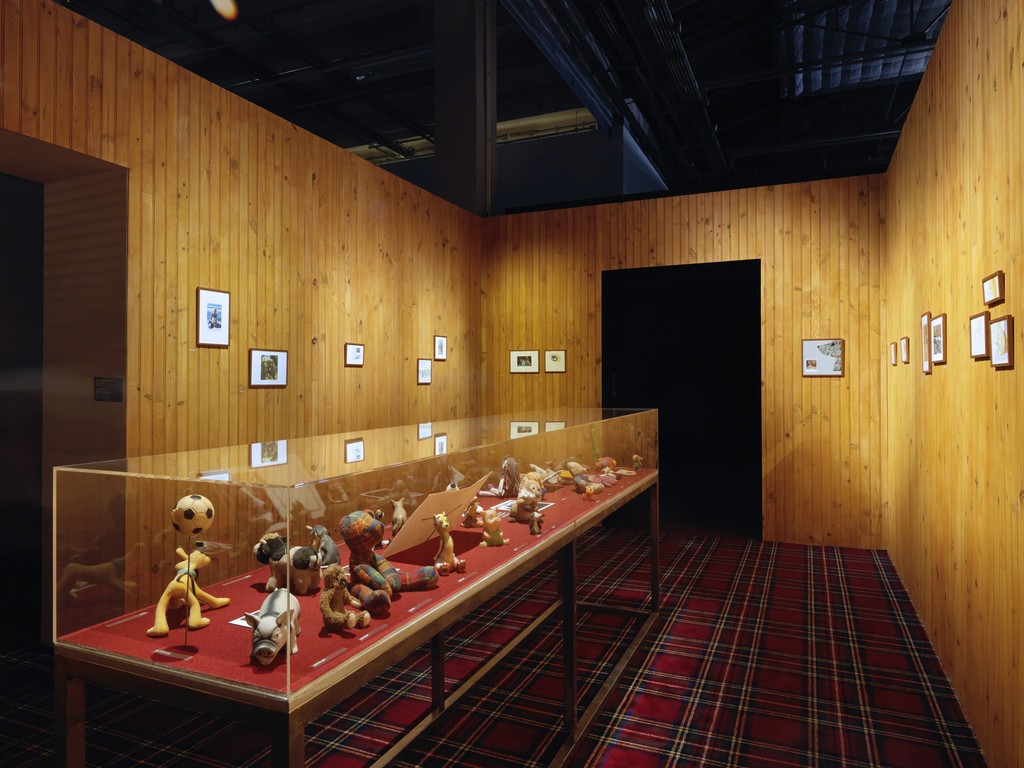 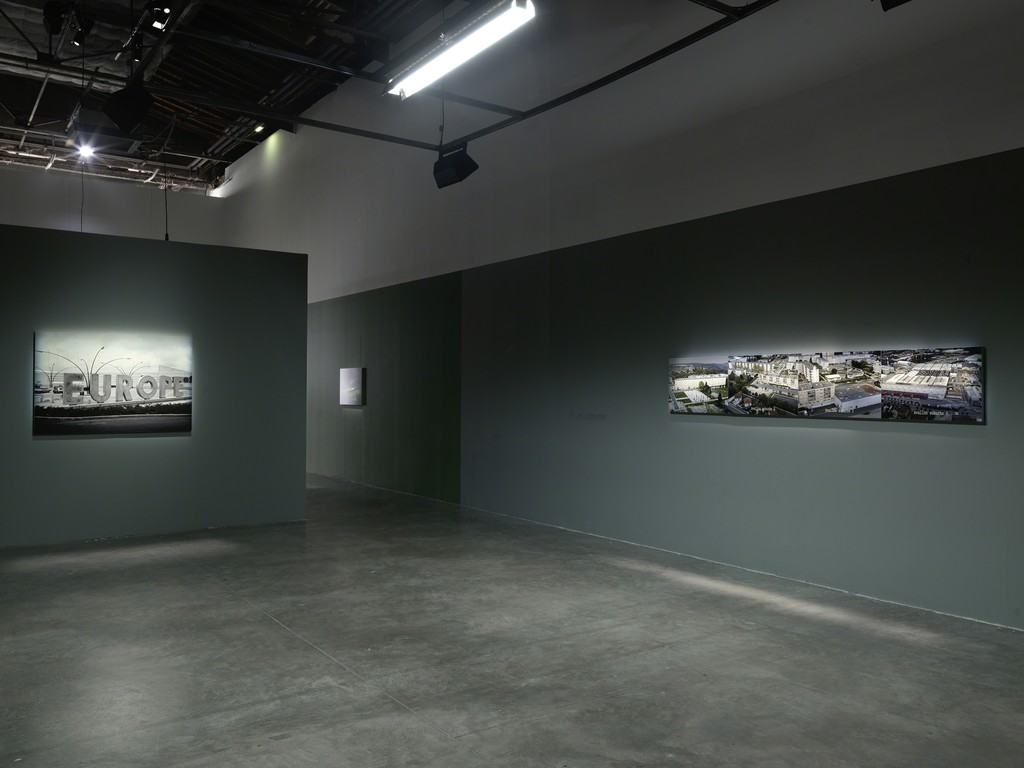 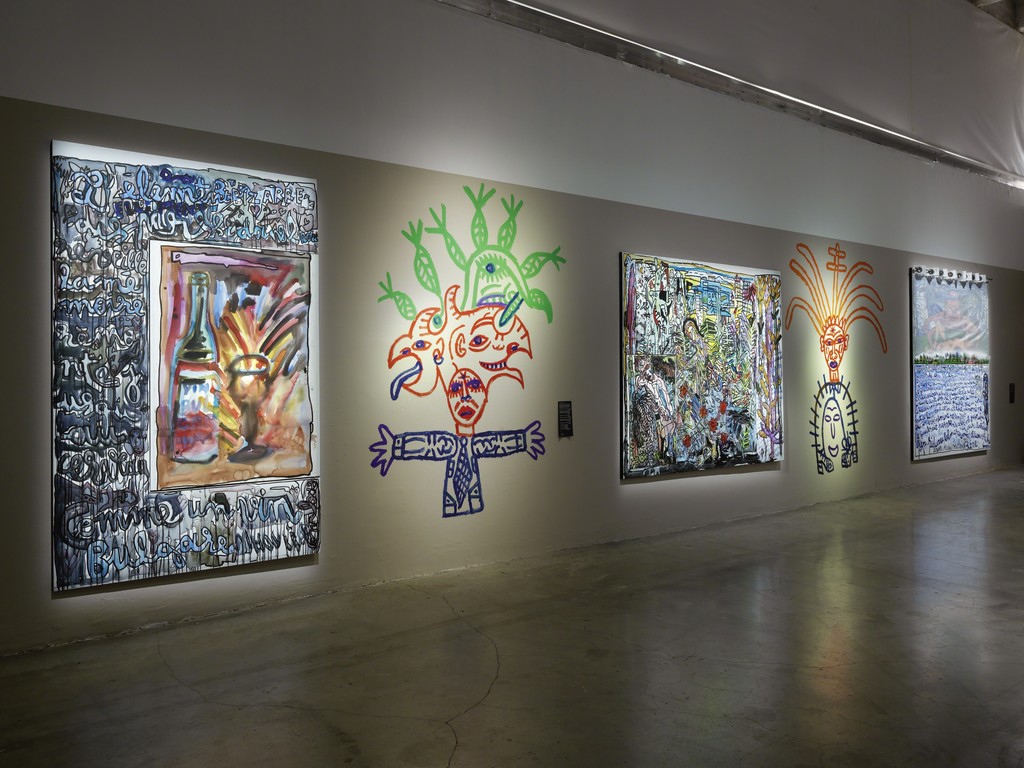 Poet, essayist, novelist and filmmaker, Michel Houellebecq has always had close ties with the cinema and the world of the visual arts, which have accompanied and extended his reflexions since the start of his career, as the frequent allusions to them in his novels attest.

This show is a scenario, leading visitors through the writer’s obsessions. Made up of sounds, photographs, installations and films he has conceived, as well as the presence of several guest artists (Robert Combas, Raphaël Sohier, Renaud Marchand and Maurice Renoma) it will offer an immersion into the world and mind of the protean creator who is Michel Houellebecq.