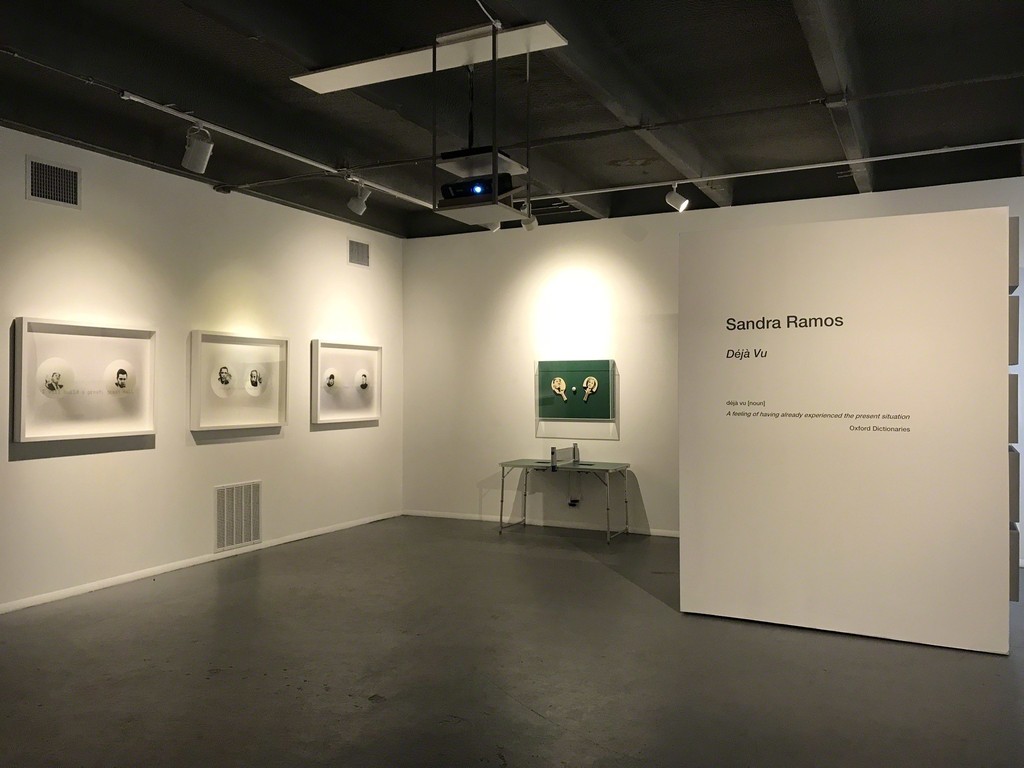 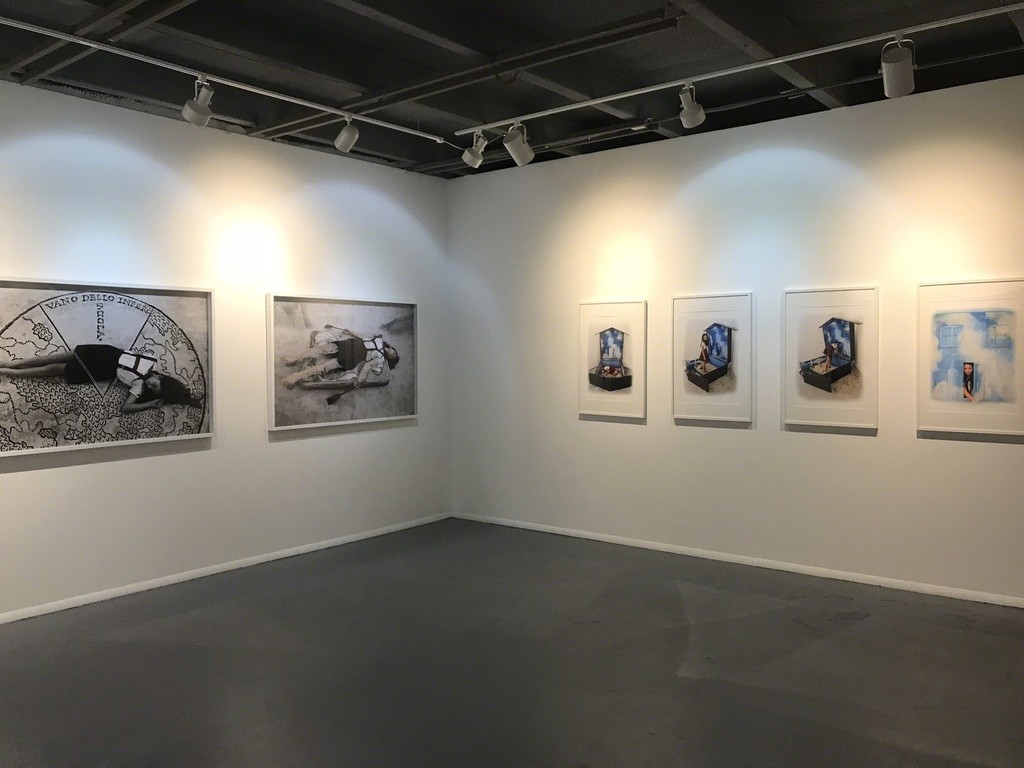 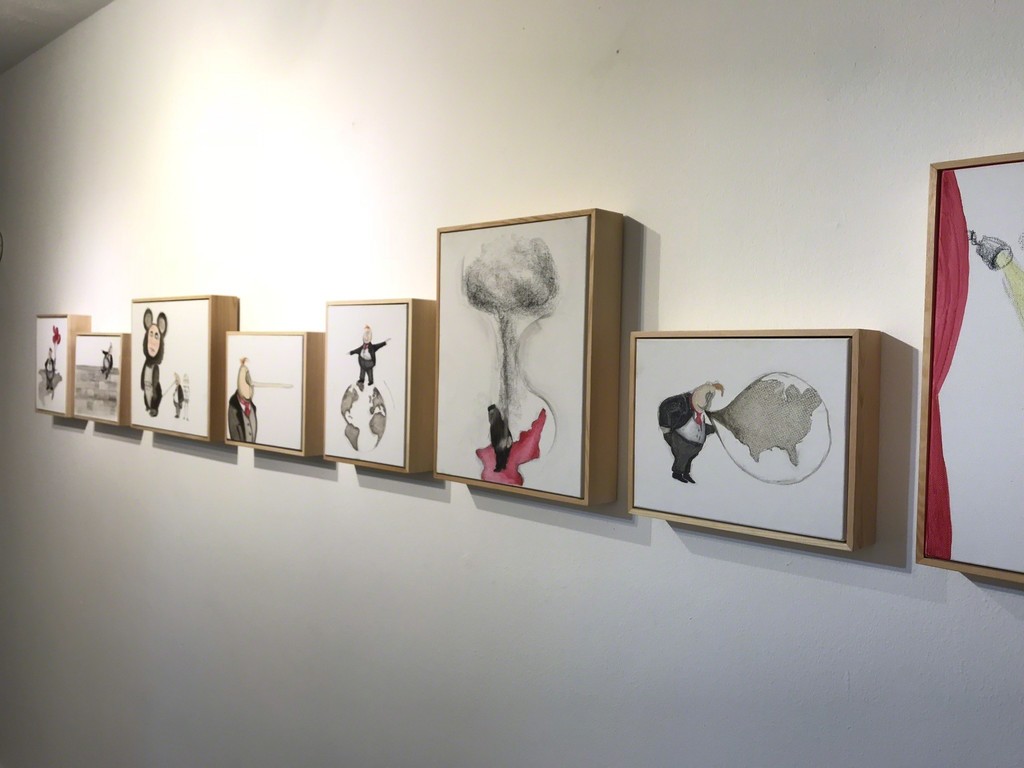 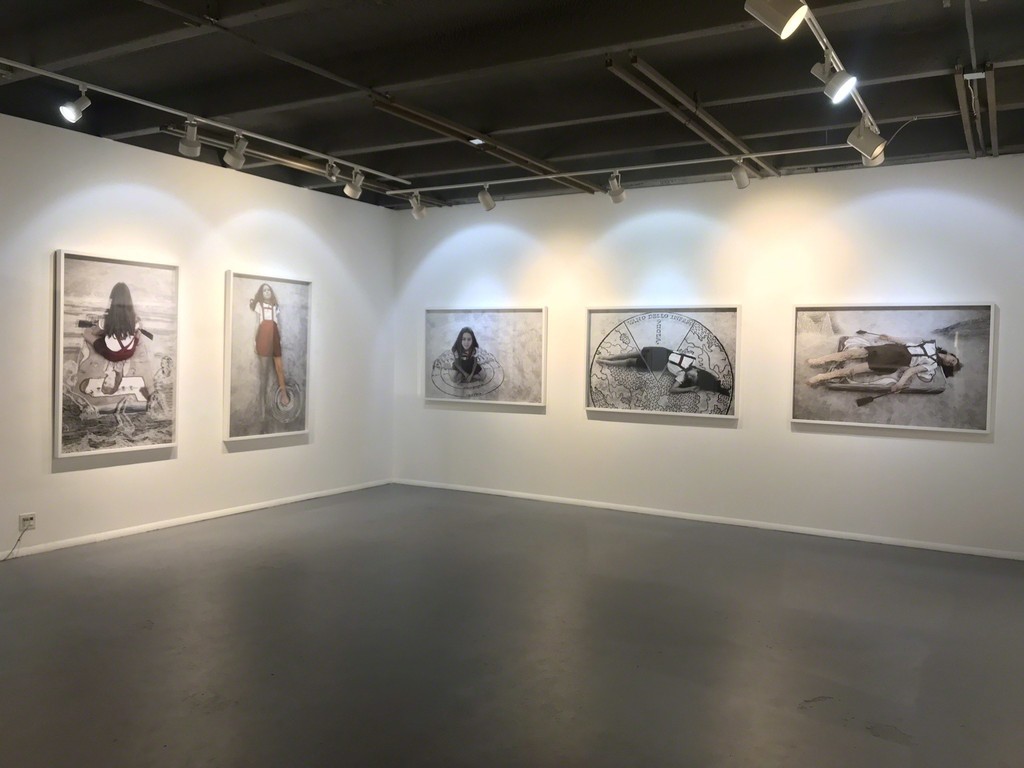 Sandra Ramos Lorenzo (b. 1969, Havana) graduated from the Instituto Superior de Arte (ISA) in the early 1990’s. She comes from a generation of artists who were acutely aware of the art movement of the 80’s in Cuba. Thismovement represented a rupture in the system, consequently surrounded by a spiraling of events that culminated in the sense of abandonment and emptiness for the artists.

Déjà vu will be Ramos’ first solo exhibition at Pan American Art Projects and her first in the current year. This show will bring together pieces from the last years, in which she addresses themes such as identity and the process of migration. As with her previous work, the pieces selected for this occasion are based on her personal experience, having moved to Miami around four years ago. At first glimpse, this seems like a reckless move since the context and evidence of everyday reality are completely changed. And yet, human beings are always the same, and that is the central premise in her art.

These works also show that Sandra Ramos inherited the anthropological passion that was emblematic of the most significant creative processes of the 80’s. The artist digs into the past as a way to reflect upon the present. She demonstrates that history always repeats itself, insisting that, not only is there no greater predictor of the future than past behavior; but moreover that human behavior is universal, irrelevant of geography.To prove this thesis, she uses a direct reference to the work of German American caricaturist Thomas Mast and Cuban artist Eduardo Abela.