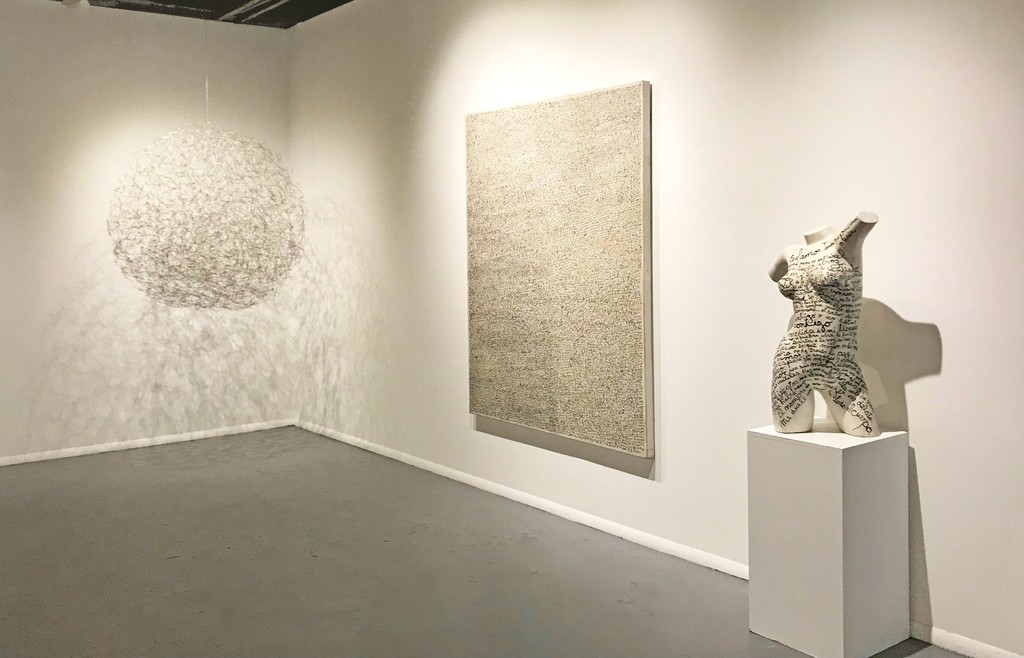 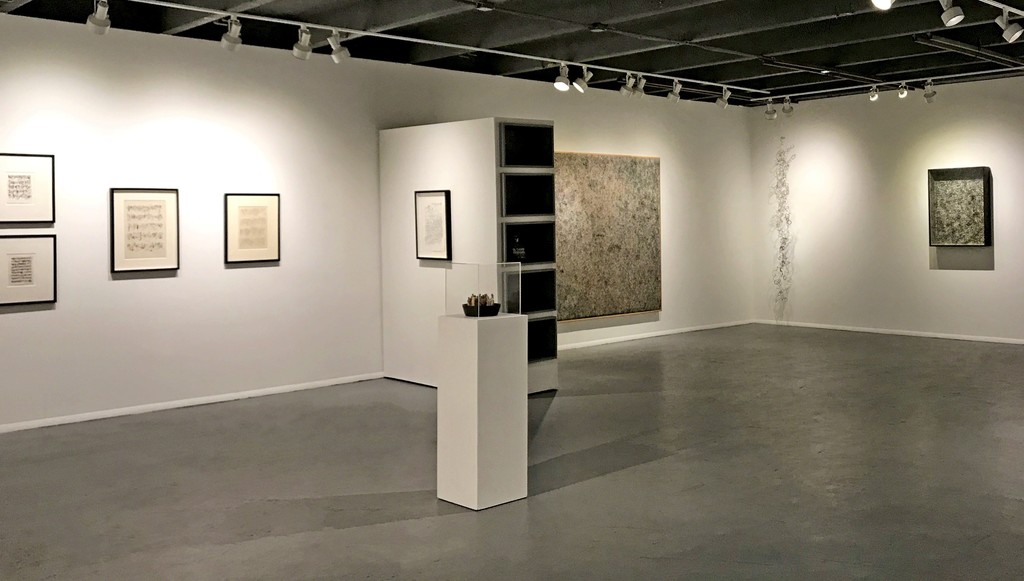 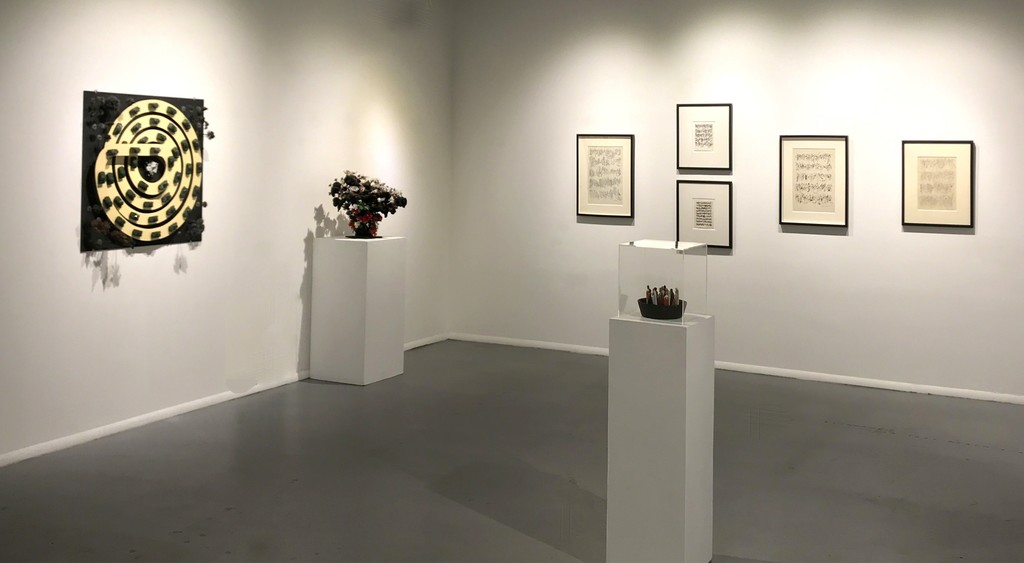 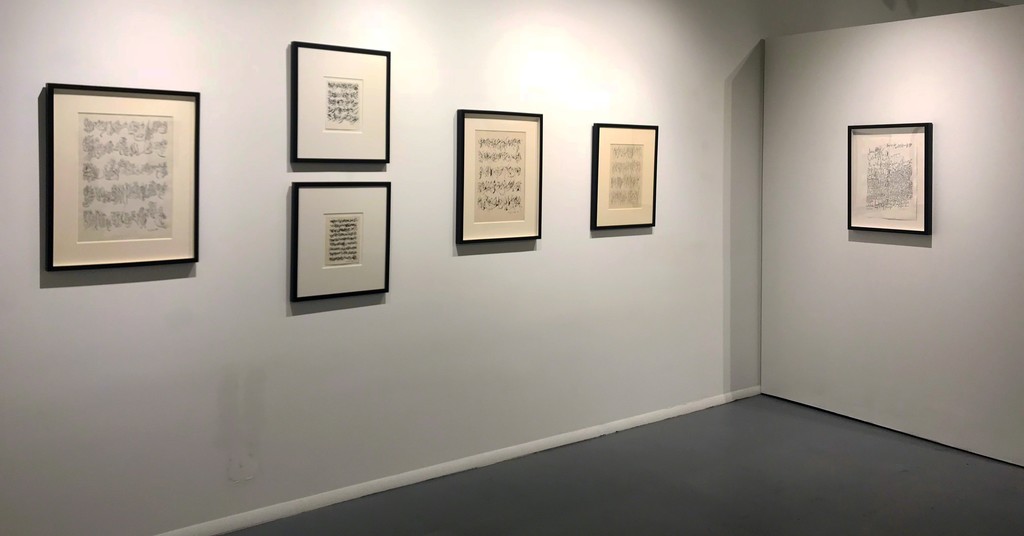 I will never forget these words spoken to me by Leon in one of the first of many conversations that we would have. We met and started working with Ferrari at an auspicious time in his career. It was 2004, weeks before the opening of his grand retrospective at the Centro Cultural Recoleta, a show that would change the path of his career after over 40 years of consistent work as an artist and voice for change. We had made a significant acquisition of his work and were preparing the export, at a time when yet again the banks in Argentina were frozen. The government had not held true to its promise and duty to act in the best interest of its people, and yet Leon took this opportunity to declare the full value of the export, paying this same corrupt system the high tax due in spite of, and in the face of its own lies and thievery of the people's money.

What was particularly poignant in Ferrari's resolve is his central premise of fighting against, not only injustice in the world, but more importantly, the hypocrisy with which it is carried out. His many provocative pieces on display seemingly against the church - with saints in frying pans, the emblematic crucifixion of Christ on a U.S. air force fighter jet - are prime examples of how Ferrari denounces the iconic tools of manipulation to reveal hypocrisies within corrupt systems. He was not against the Church, rather against the way that church and state used these symbols to manipulate public perception, creating false binaries of right and wrong.
Killing is wrong, unless you are killing for the right? Ferrari's work was not created with the premise that what he fought against was an absolute wrong, and therefore his position was an absolute right; rather his work implores us to question this absolutist perspective and reveal the hypocrisy of using absolutes and morality to justify what in the end is inhumane, unjust and manipulative.
Much attention is given, particularly of late, to Ferrari's overtly political work, yet throughout Leon's practice, he was constantly playing with aesthetic values and classifications with his more abstract works which are ostensibly less aggressively challenging. These works are as delicate and subtle as the other works are in your face leaving no doubt of intent. In our exhibition we set up a sort of dialogue between these two bodies of work showing an underlying theme which is consistent philosophically in all of his work even if they seem visually disparate.
"Declared Value" also draws into question perception of value in the art world, is the work of an artist with 40 plus years of experience, and recognition among his peers worth less than that of an emerging artist who happened to produce the "right work at the right time"? He did not change his resolve or his aesthetic because it didn't fall within the constantly changing and erratic aesthetics of collectors and institutions, he just held out, with the courage of his convictions, until eventually the art world took notice. When asked in an interview "What words of advice would you give a young aspiring artist?" his reply was "make it to your 80's".

At the forefront of pre-conceptual art, Ferrari’s career developed at a time when the question of language was particularly central to Western culture due to the role taken by post-structuralism, semiotics, and the philosophy of language. Ferrari worked in a wide range of art forms and mediums. He explored techniques such as sculpture, painting, drawing, and assemblage to film, collage, mail art, poetry, and sound. During his time in Italy in the 1950s, he produced ceramic sculptures stylistically connected to the European abstraction of the time. Upon returning to Argentina, he continued to create sculptural works of metal wires and rods before beginning what would become his most iconic works, a series on paper and, ultimately, installations, developing an organic style in which gestural forms appear both as abstractions and as explorations of the codes of writing.

Also known for his antagonistic political stance and artistic ethics, Ferrari obtained international acclaim when his work was included in the 2000 survey exhibition ‘Heterotopias’ at the Centro Reina Sofía in Madrid. Four years later in 2004 a national scandal arose in his name at the Centro Cultural Recoleta in Buenos Aires, where the artist had his first major retrospective exhibition. During theforty days that the exhibition lasted, 70,000 visitors passed through the art center, 1,000 articles were printed, and countless manifestations arose both against and in defense of the artist and his work; this mass outpouring of attention solidified Ferrari as one of the most important artists of Latin America.

About the Gallery:
Pan American Art Projects was established in 2001 with the mission to exhibit and promote prominent artists from North and South America concurrently, providing a context for dialogue between the various regions. We represent a strong roster of contemporary artists of the Americas and hold a collection of works by masters from Cuba, Argentina, the U.S. and the Caribbean. Our programming reflects these complementary arenas providing a comprehensive historical context to contemporary tendencies in the visual arts from these regions.