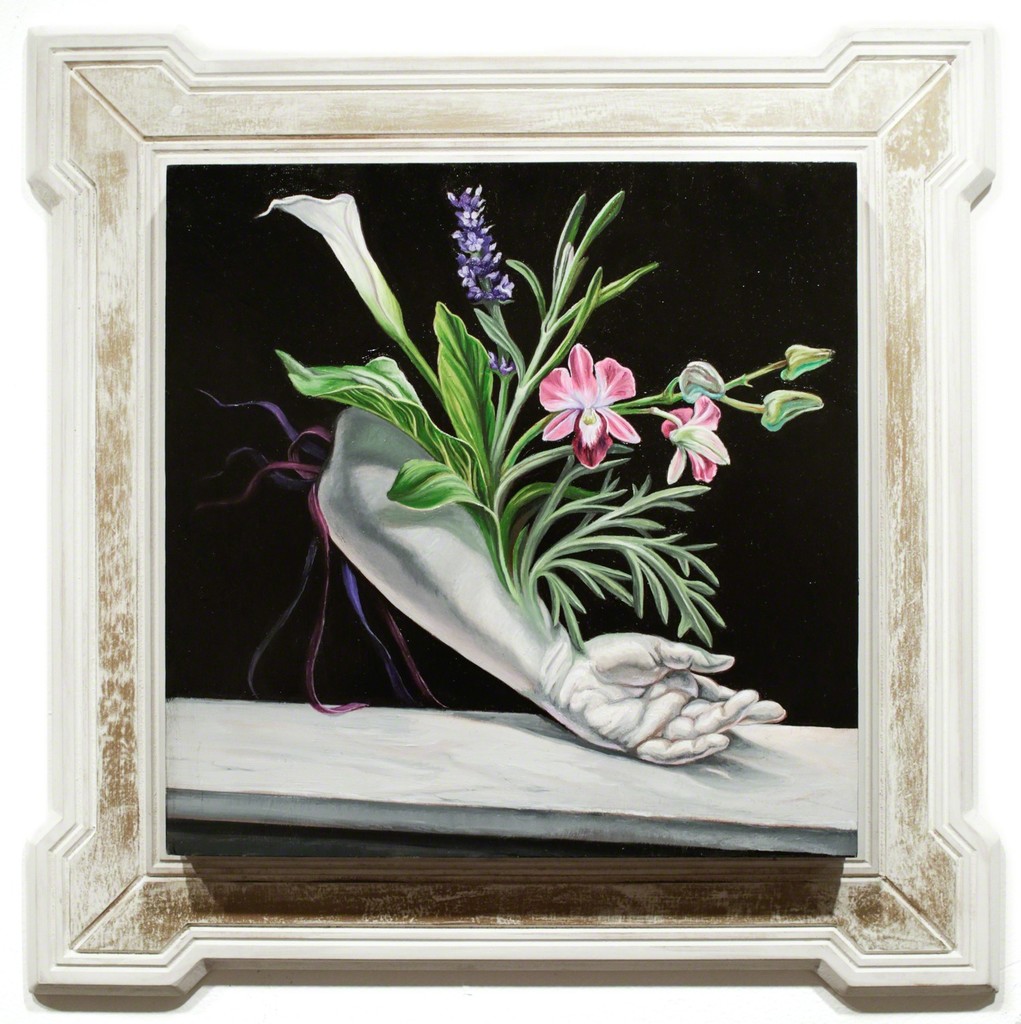 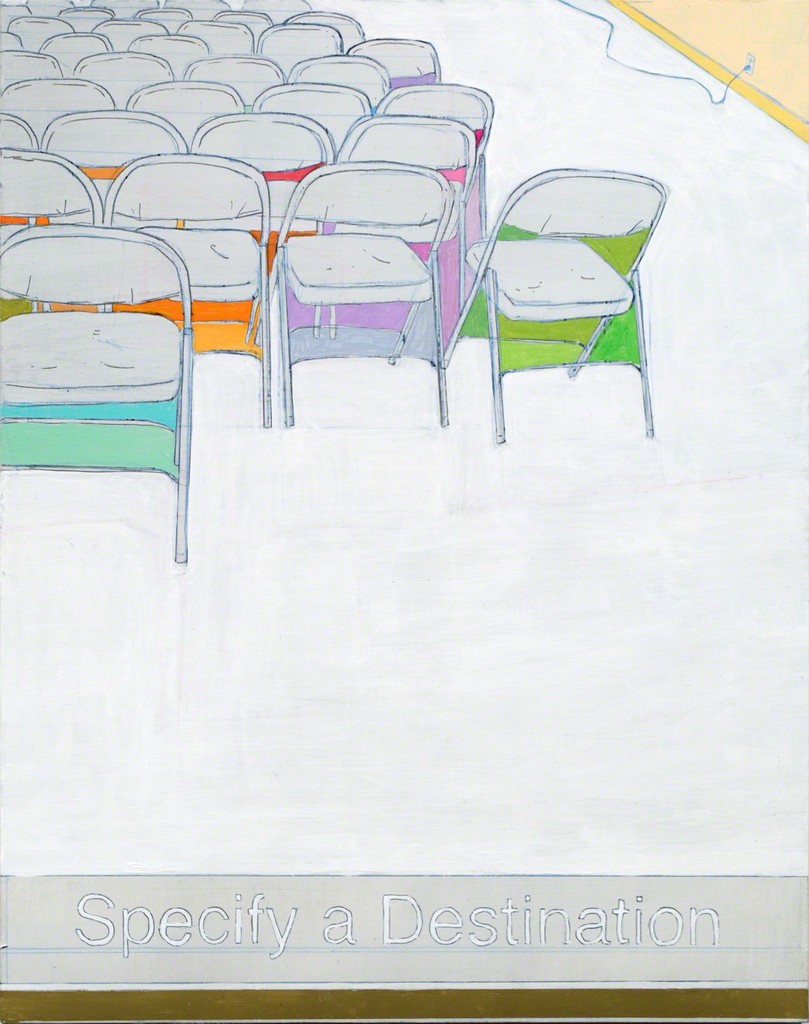 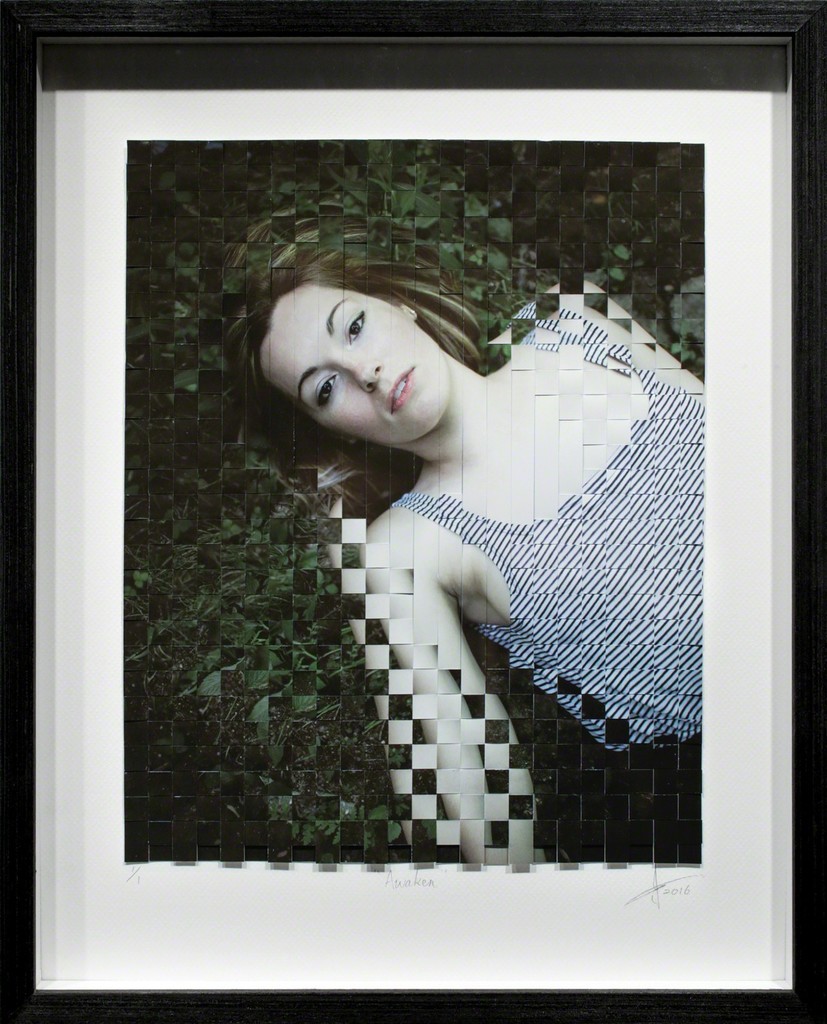 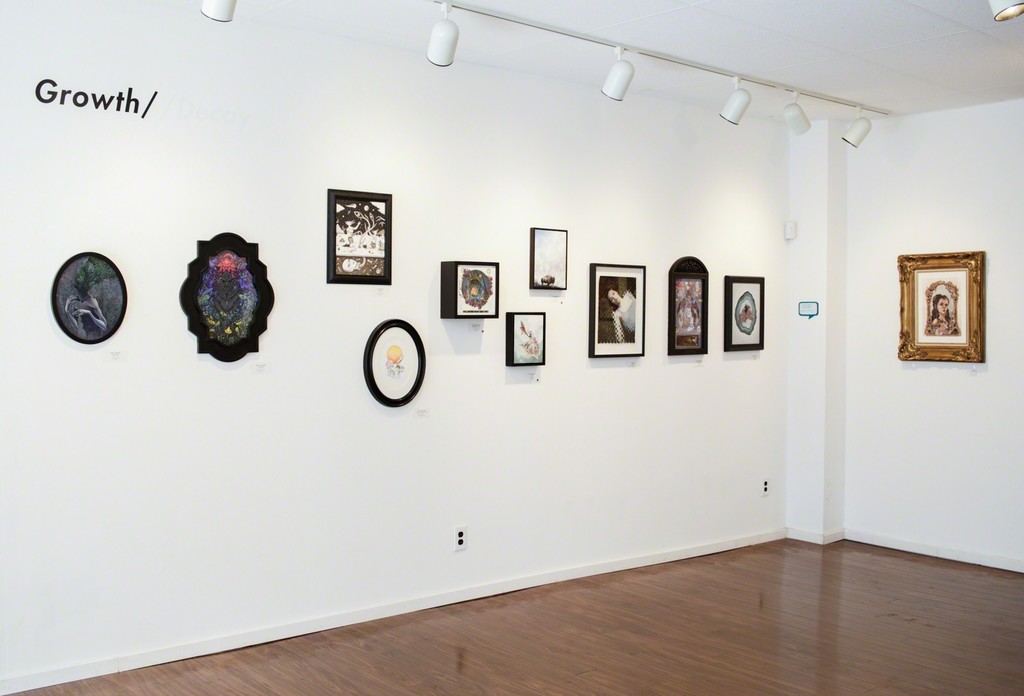 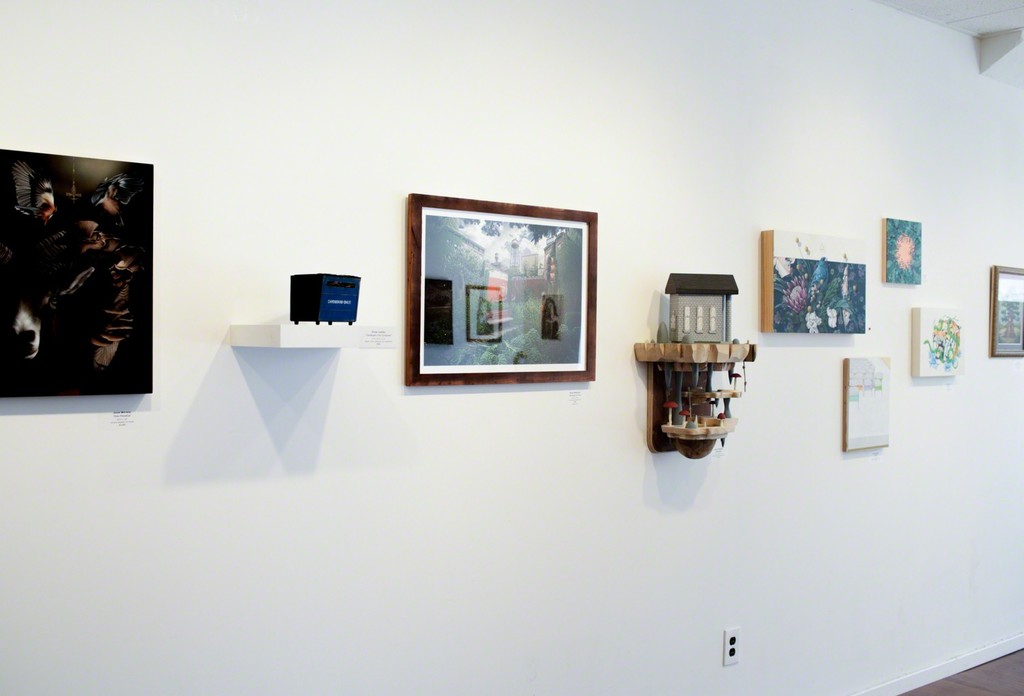 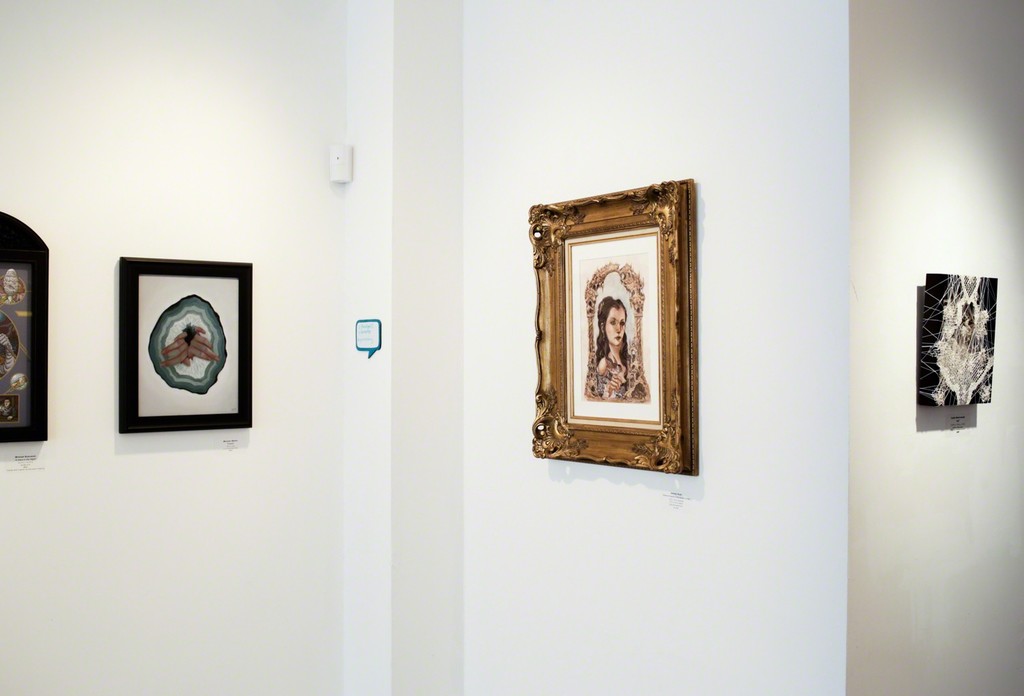 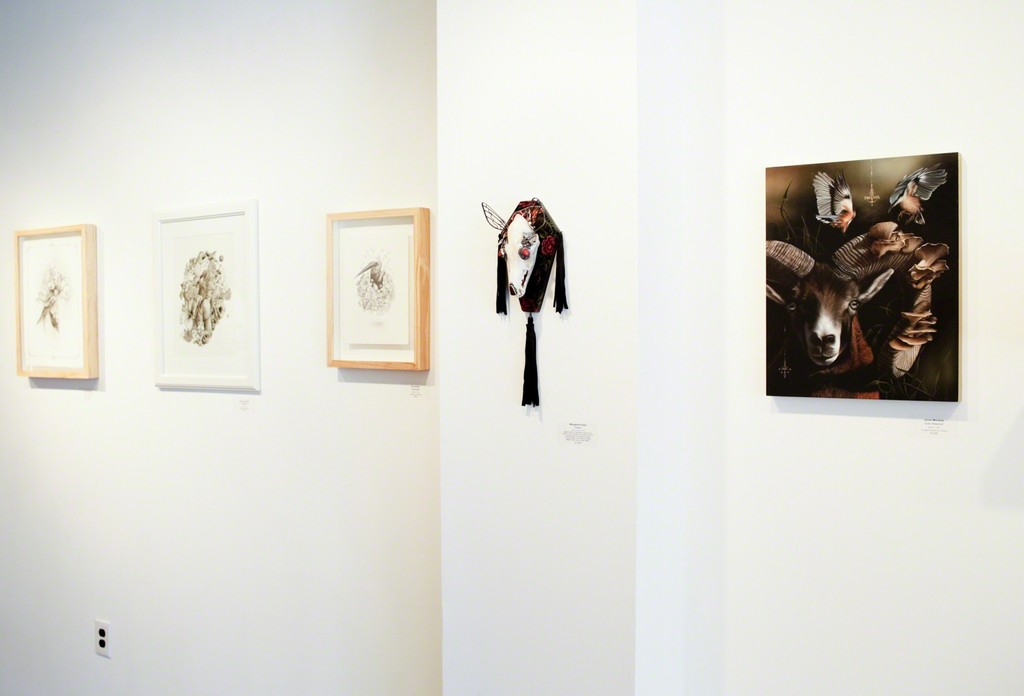 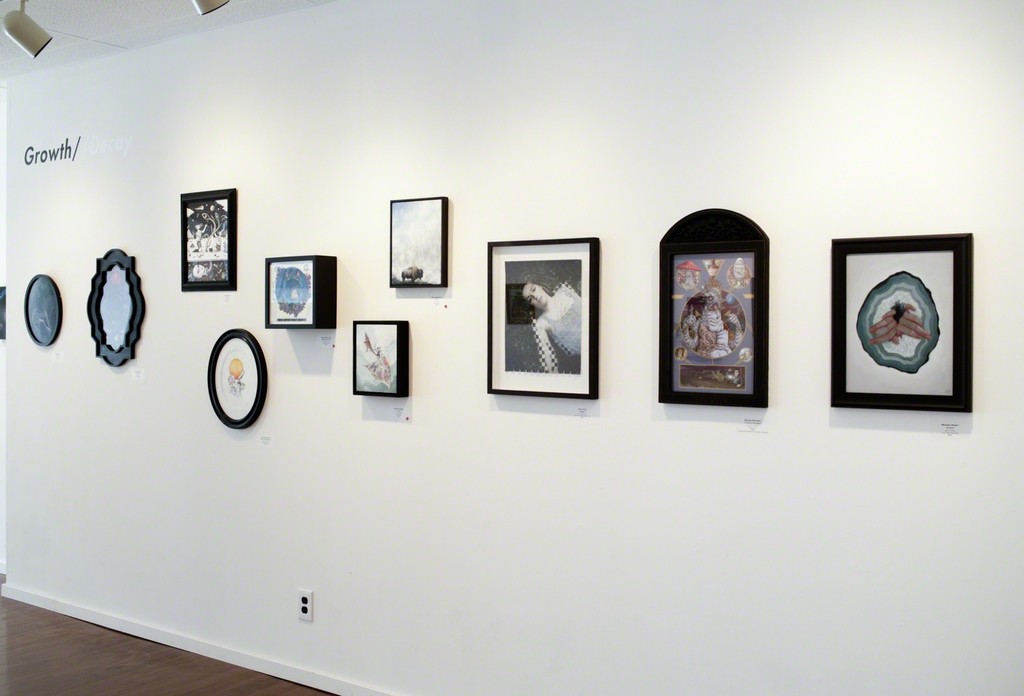 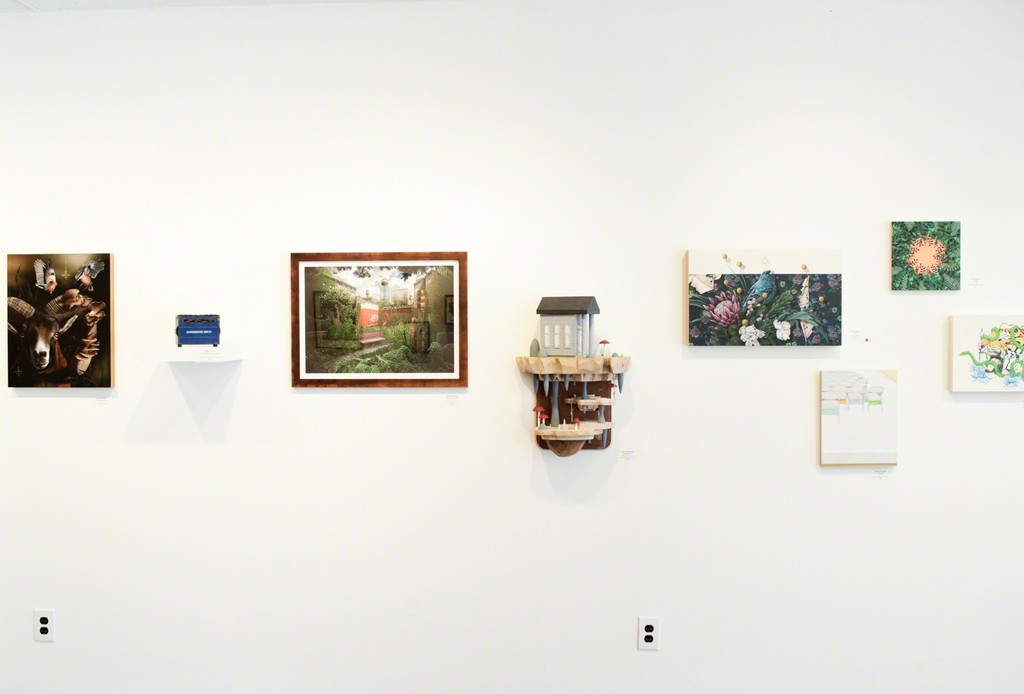 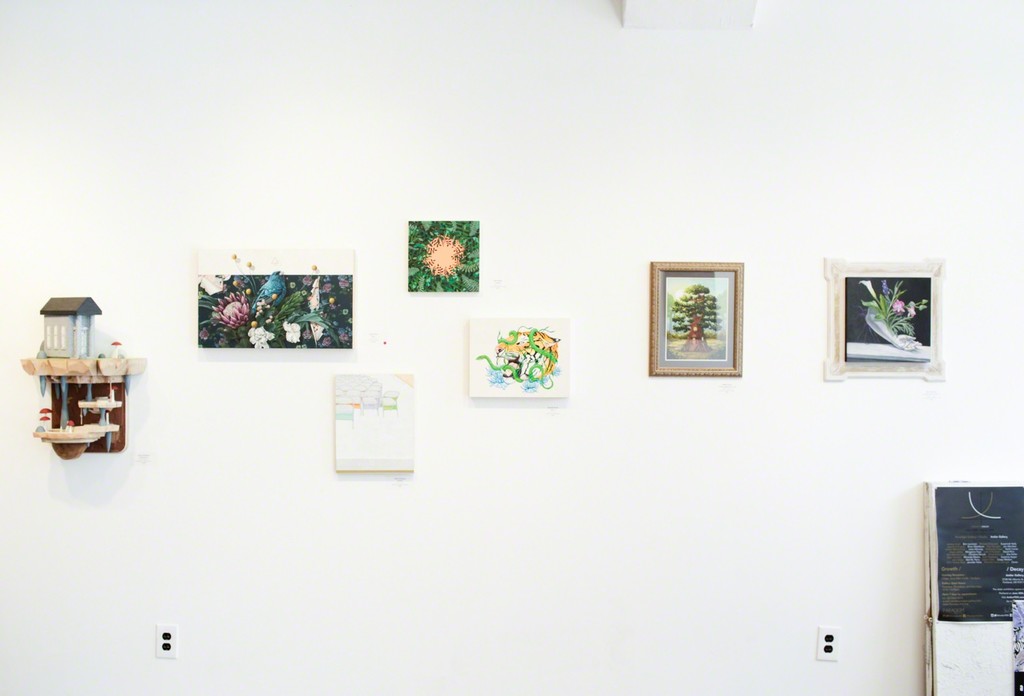 Paradigm Gallery and Antler Gallery are excited to present a co-curated group exhibition which spans two themes and two cities, with an opening reception on each coast. Both galleries invited 16 artists, asking them to make two pieces tackling the themes of Growth and Decay.
We live in a time when progress and destruction -- physical, economic, and sociological -- seem to go hand in hand. This theme opens up space to consider the binary nature of the world we live in. The theme was selected as we felt it was universal enough to be explored by the vast majority of artists yet also offered a distinct duality which fulfills the desire to open different shows in each city. Both aspects of the theme needed to be cohesive with the other but also be able to stand alone as its own show in isolation, as all of the "Growth" works will be on display in Philadelphia at Paradigm Gallery and all of the "Decay" works will be on display at Antler Gallery in Portland, with openings less than one week apart. The works may be viewed as stand alone pieces, but many also serve as diptych works.
For us, this dual city exhibition collaboration is a way to bring the artists we work with to a new city and gallery and a new audience in tandem with colleagues that we know and trust. The ultimate goal is an expanded reach and increased exposure for all of the artists/parties involved.
The relationship between Paradigm and Antler began two years ago, predicated by the fact that we both work with a handful of the same artists. Caitlin McCormack, Drew Leshko, and Jeremy Hush are among the Philadelphia-based artists who exhibit with both spaces. Upon meeting, however, we realized that this commonality extends beyond overlap in the artists on our rosters. Both galleries started in humble, small spaces before moving to larger premises, both galleries are co-owned by a male/female team and both galleries share an ethos about curation and art collection which is sincerely artist forward.
Since becoming acquainted we have frequently shared experiences and advice across a wide range of subjects in support of one another. It seemed natural that we would want to work together in a more substantial and collaborative way. This show is the result of that desire to combine forces.