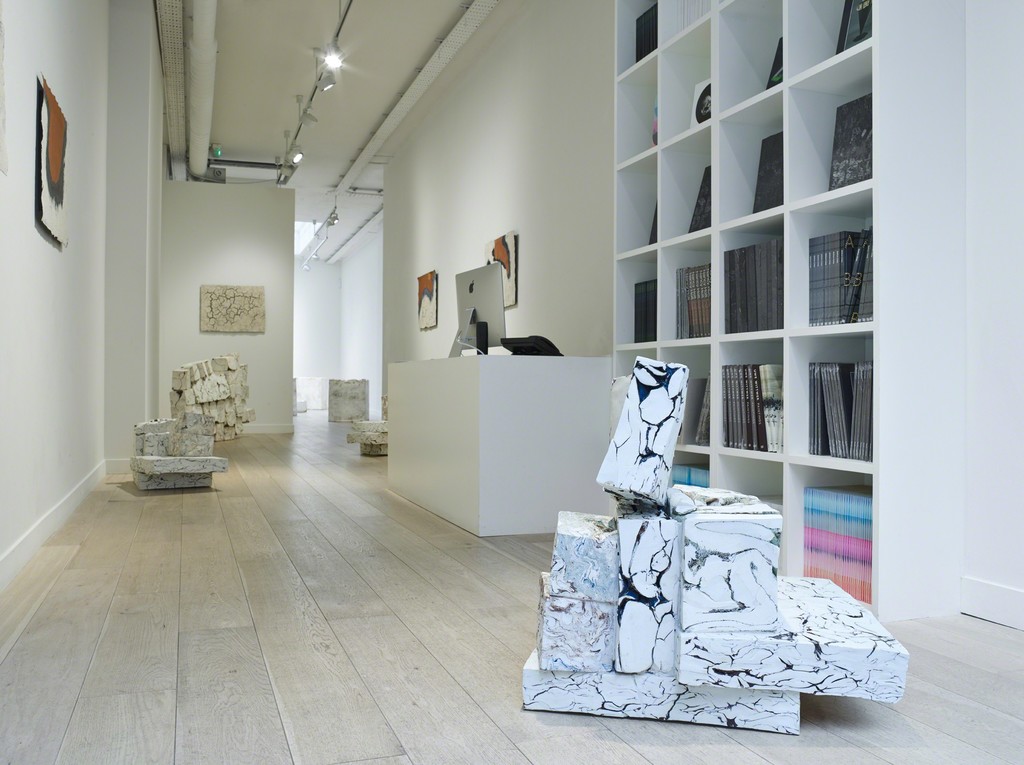 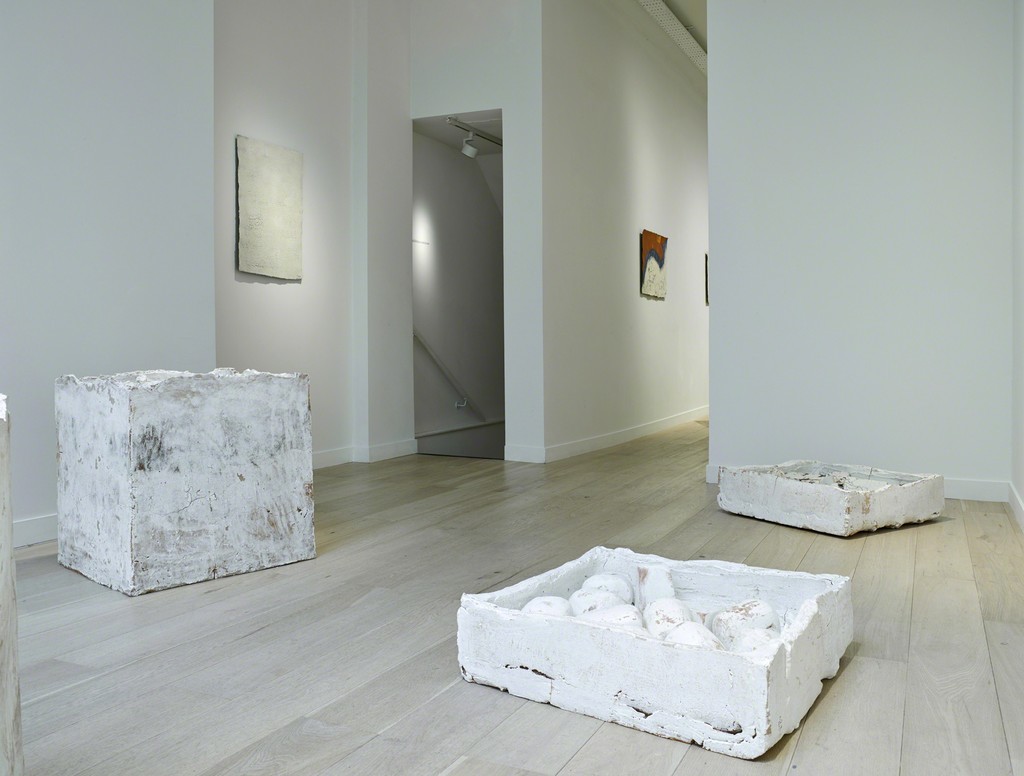 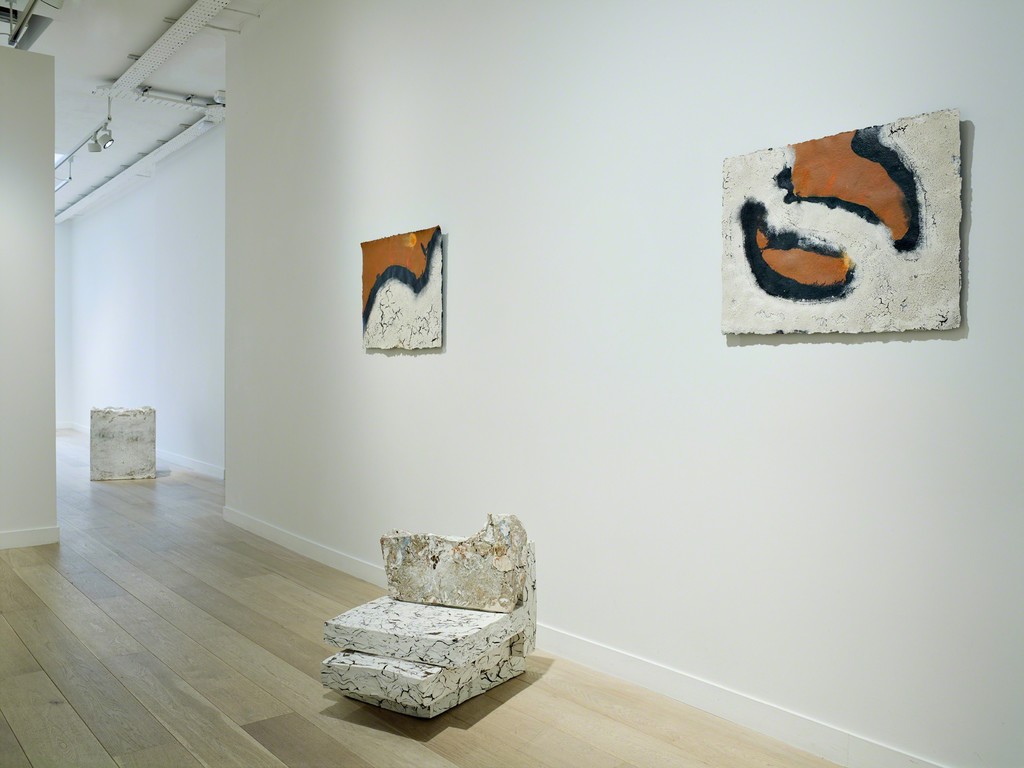 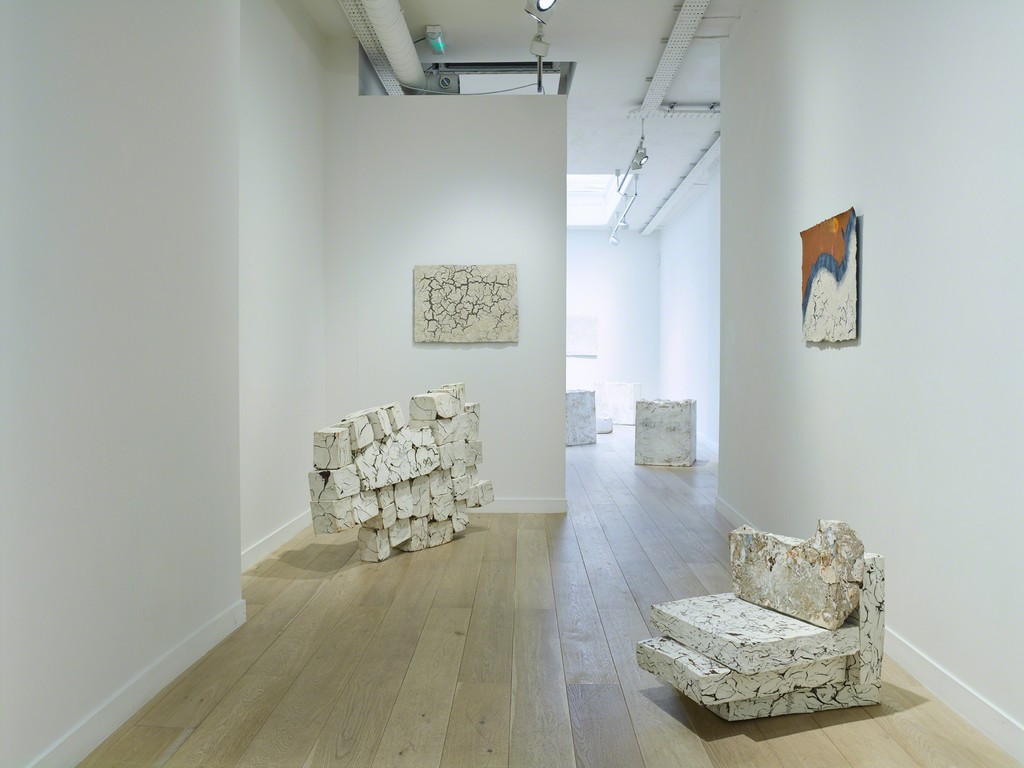 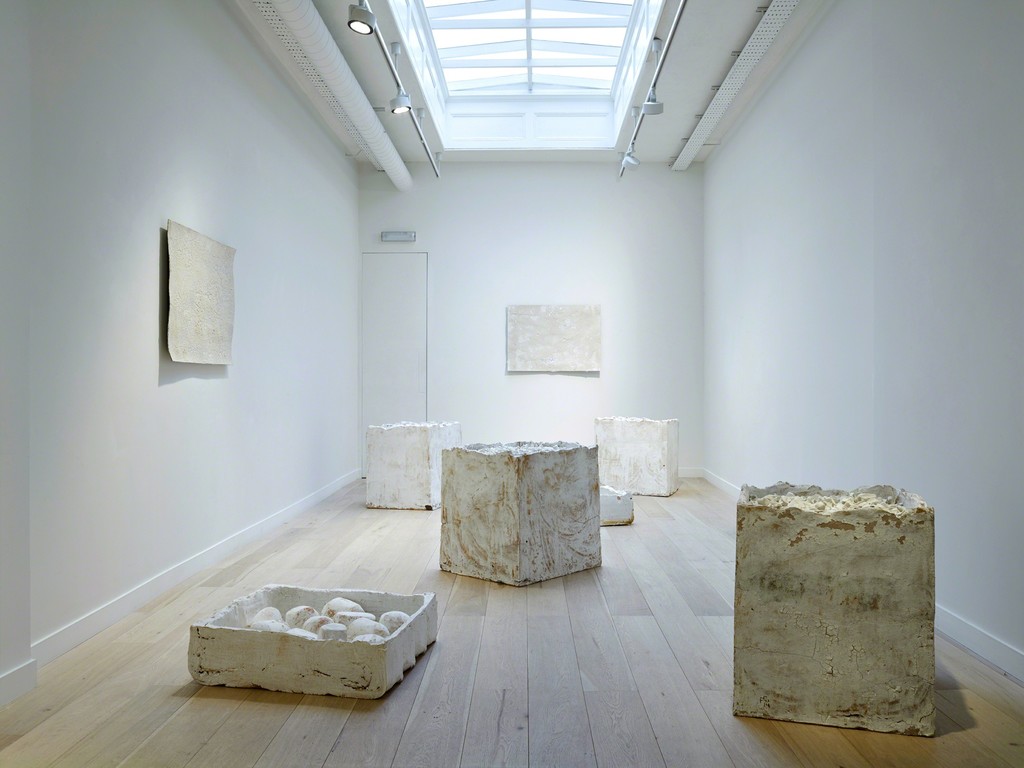 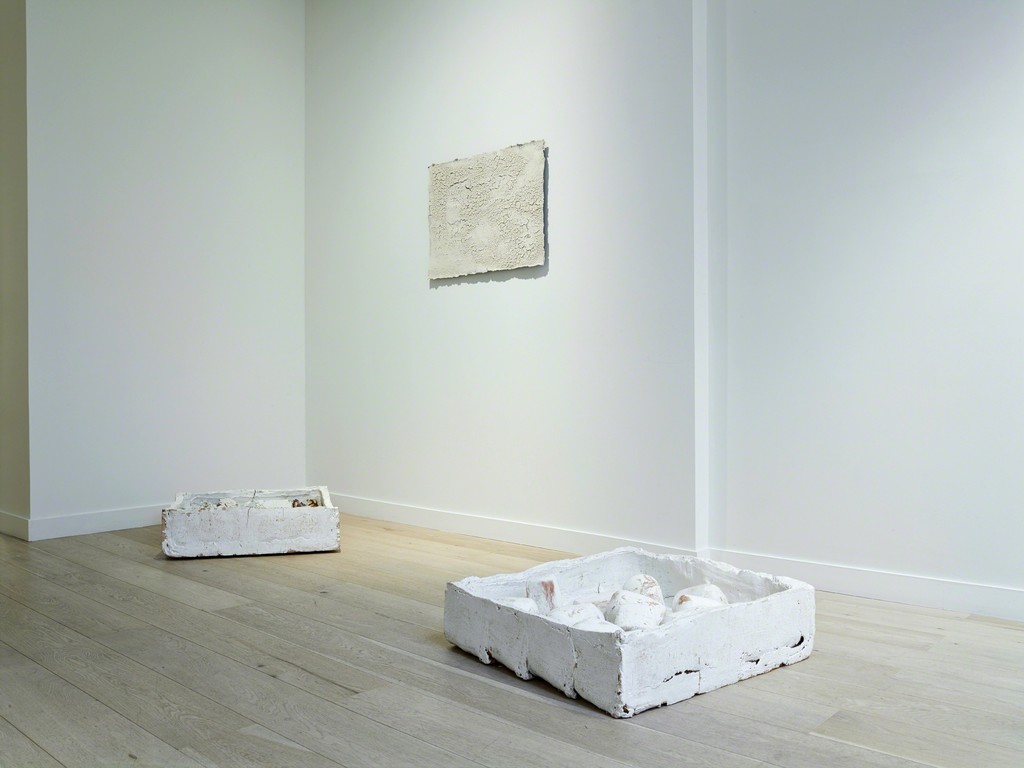 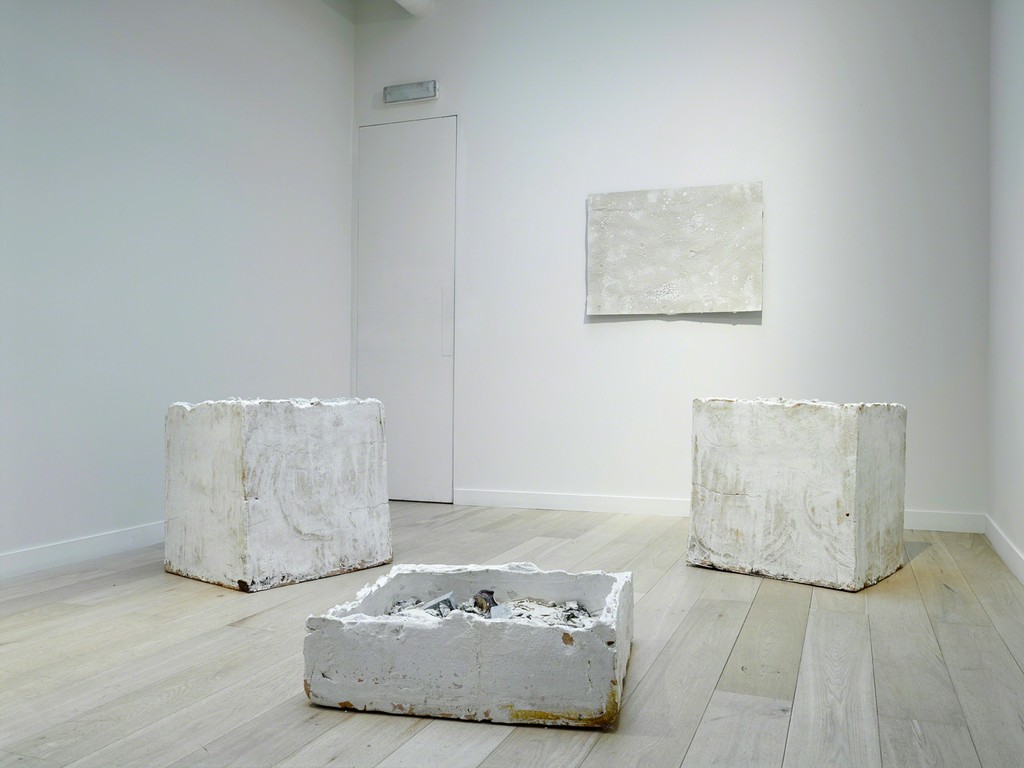 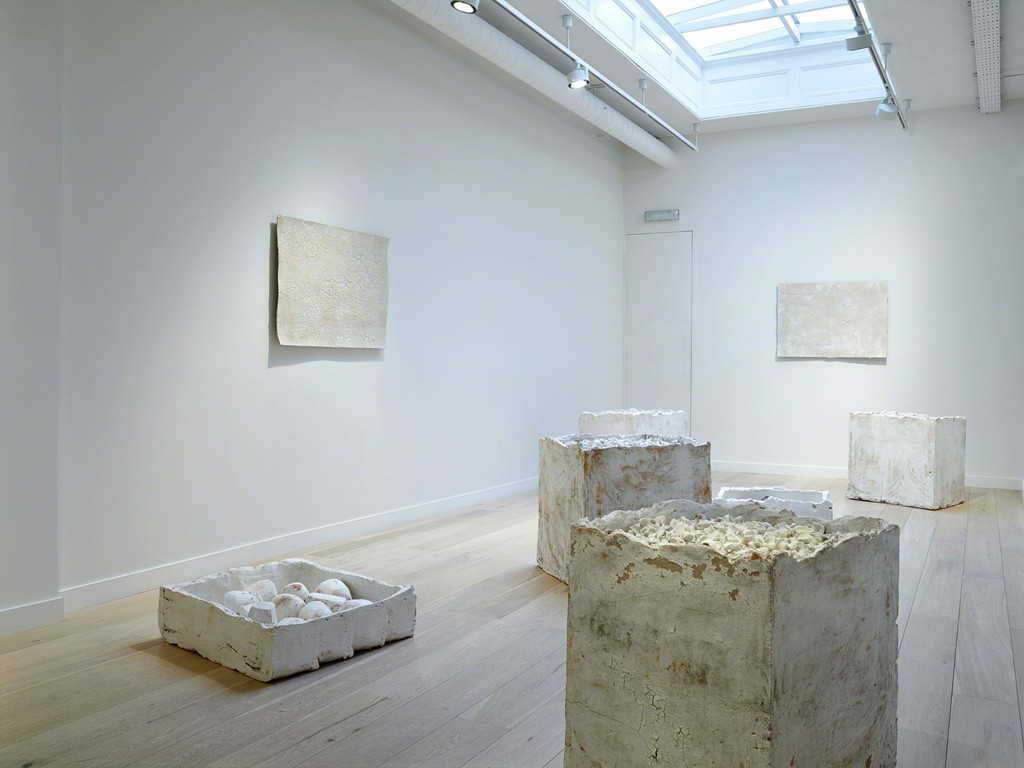 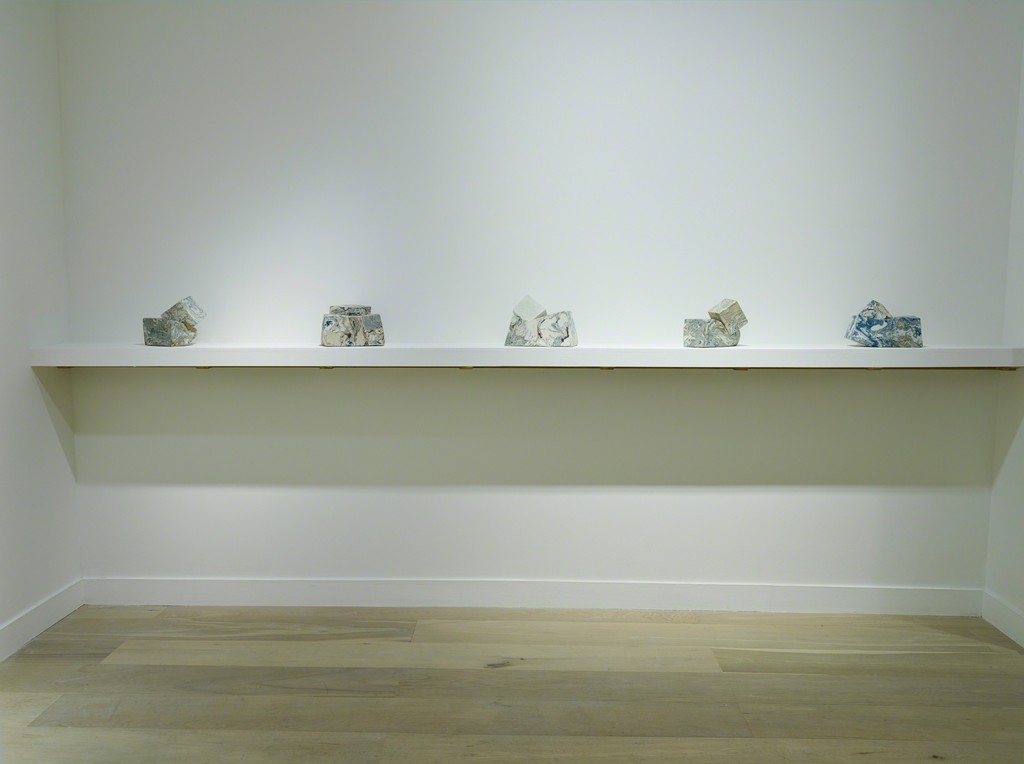 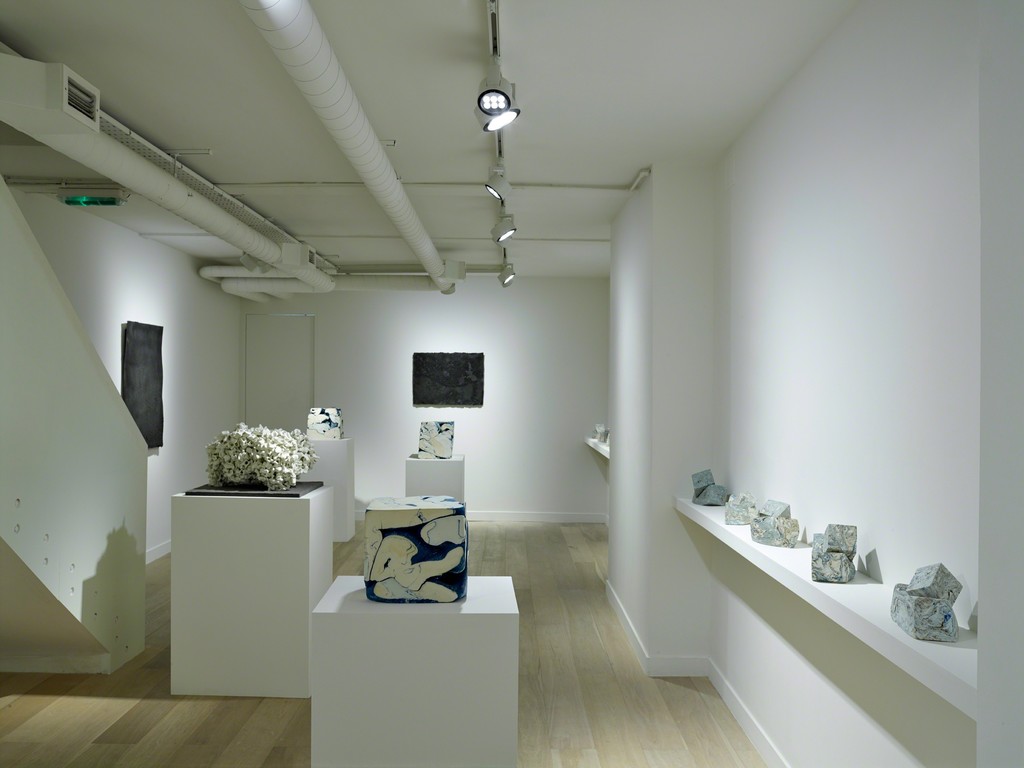 Parafin is delighted to announce an exhibition of new work by the acclaimed Chilean artist Fernando Casasempere (born 1958). This will be Casasempere’s first exhibition in London since his monumental field of ceramic and steel flowers, 'Out of Sync', was installed at Somerset House in 2012. That piece has now been permanently installed in the Atacama Desert in Chile.

Casasempere is a sculptor working with ceramics, the traditional material of pottery, and his work explores ideas of landscape and the environment. Conceptually his use of earth/clay and his concern with nature and ecological issues connects him to artists associated with the Land or Earth Art movement, such as Robert Smithson and Richard Long, but Casasempere works out of a different cultural tradition, being profoundly inspired by the Pre-Columbian art and architecture of Latin America. He is inspired by the the Chilean landscape but also the processes by which that landscape has been exploited. In particular, he has worked with copper tailings (or relave in Spanish), industrial waste materials produced by copper mining (copper being the principle export of Chile) to make work that explores ideas around ecology and geology and to introduce extraordinarily rich colours and textures. Casasempere's work calls into question the relationship between art and the environment, between culture and the earth itself from which the sculptures are made. Although his work is predominantly abstract, much of it can be read topographically, almost as a document of the landscape from which the materials have been sourced.

Fernando Casasempere has been based in London since 1997 but he still works with materials bought from Chile. As Edmund de Waal has said, his work ‘straddles Chile, his home country, and Britain, his adopted country of work. For he works with a deep understanding of the specificity of materials: although his material is local, his vision is international. His Chilean materials are used in a very contemporary way.’ De Waal has also written that Casasempere makes sculpture ‘that looks as if it is in flux between solidity and fluidity. This is a rare achievement. It is one we should celebrate.’

At Parafin, Casasempere will show several groups of new work. A series of works incorporate many tiny white forms recalling bleached vertebrae and suggest dessication and desolation but also purity, and are inspired by recent travels in the Atacama, one of the driest places on the planet. In some of these works the small individual forms are combined to create seemingly weightless ‘cloud’ structures. In other works many hundreds of the forms fill white clay boxes, suggestive of graves or burial chambers. A series of new abstract ‘drawings’ in clay on paper, 'Salares', exploit the chance processes that create texture as the material dries and recall aerial photographs of alluvial landscapes. Other new sculptures made from ceramic blocks are inspired by both the ruined architecture of Pre-Columbian archaeological sites and the tectonic shifts of vast geological bodies.

In 2016 Casasempere will mount a major exhibition at the Museo Nacional de Bellas Artes in Santiago. He is the first artist to be honoured with an exhibition throughout the entire museum.