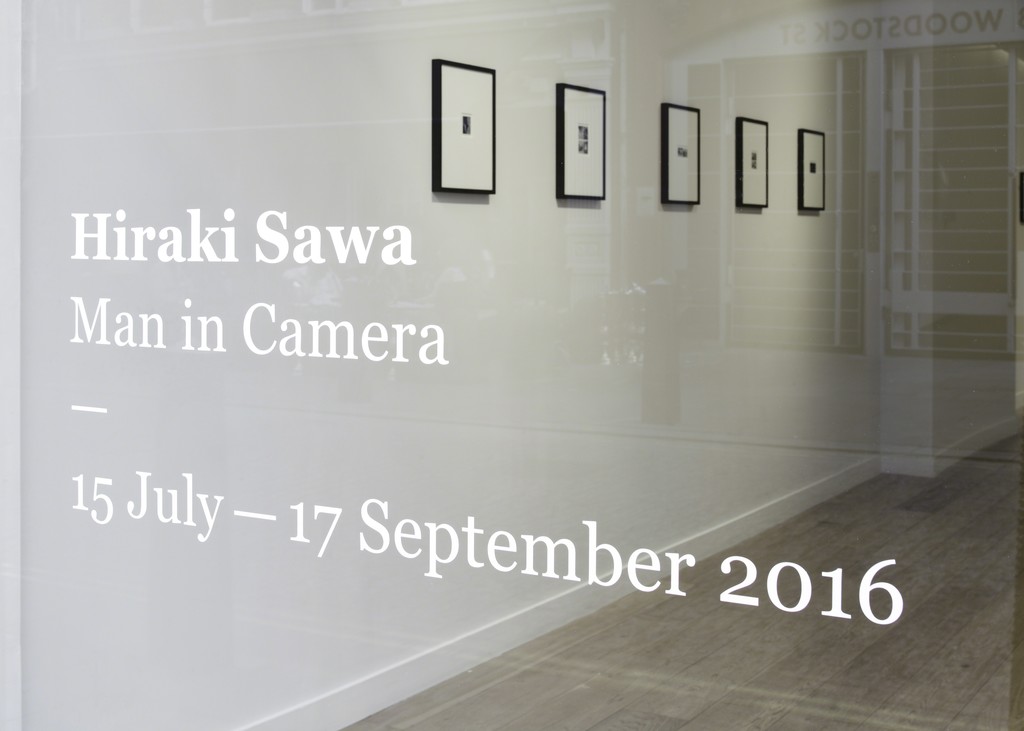 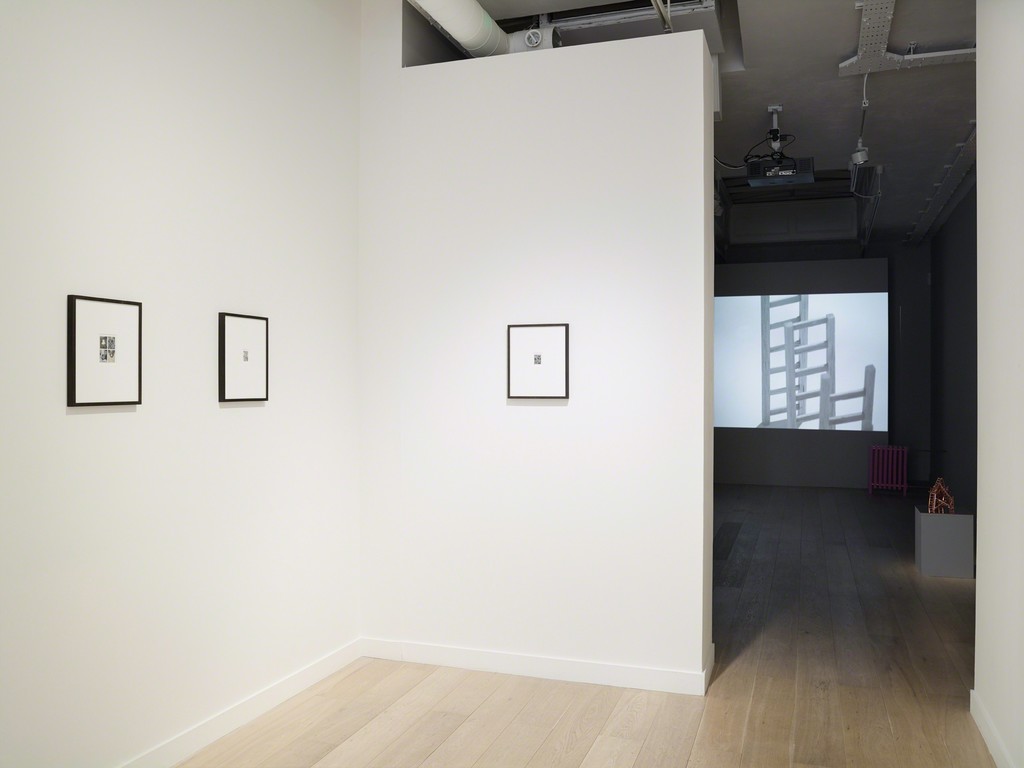 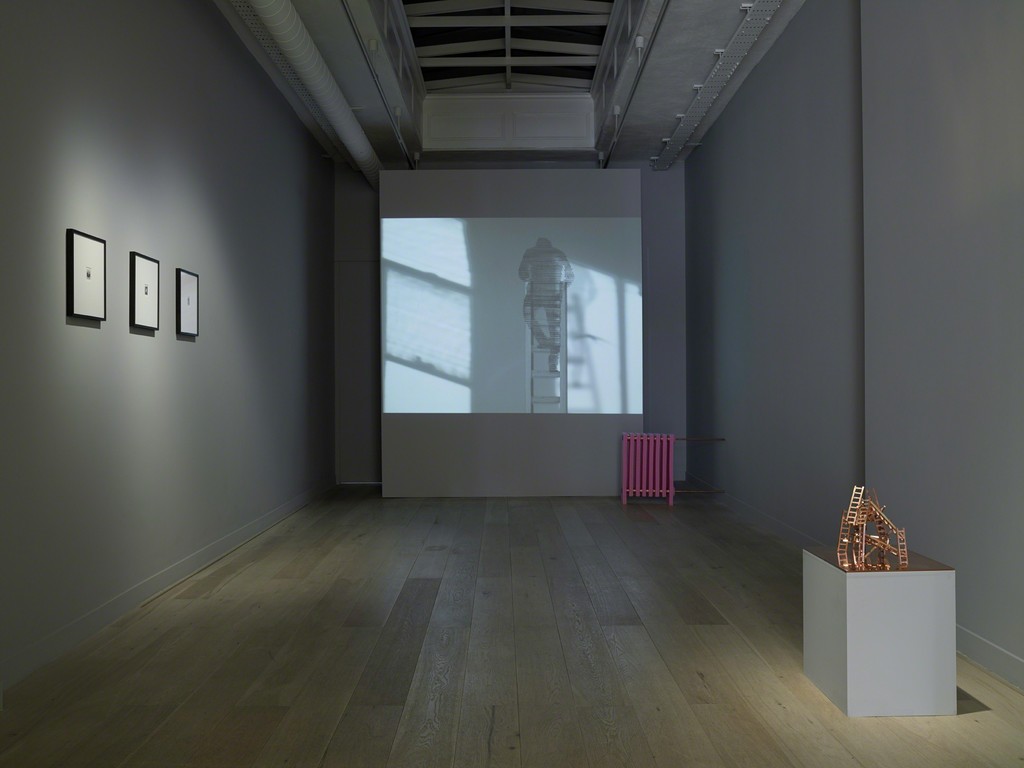 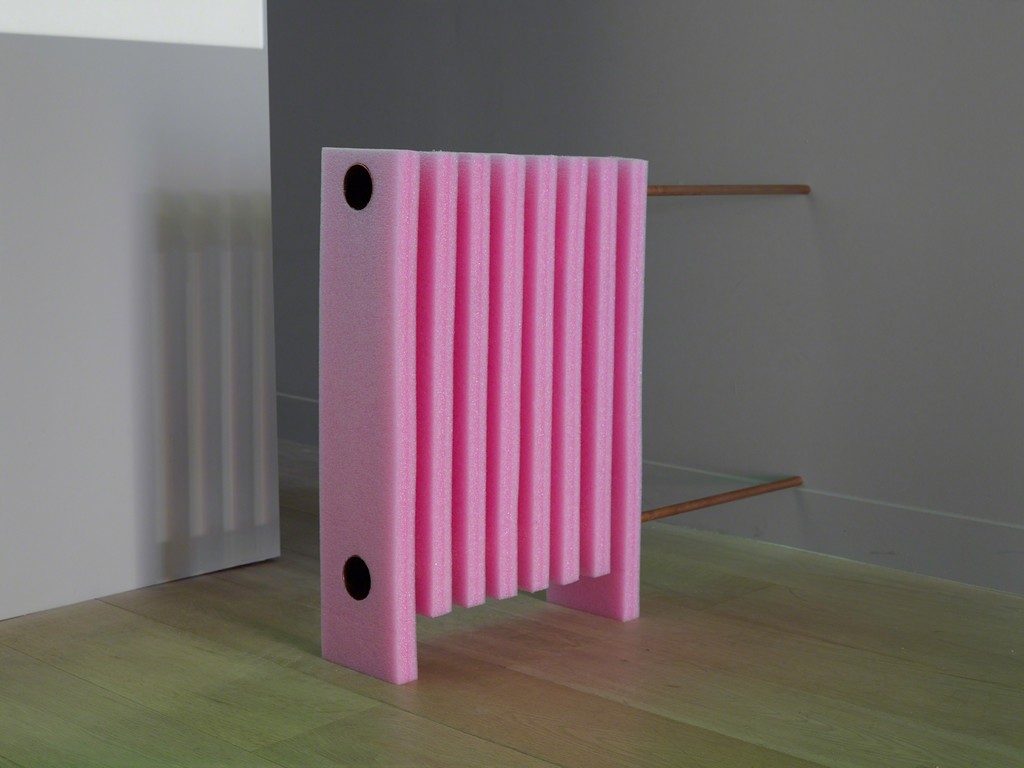 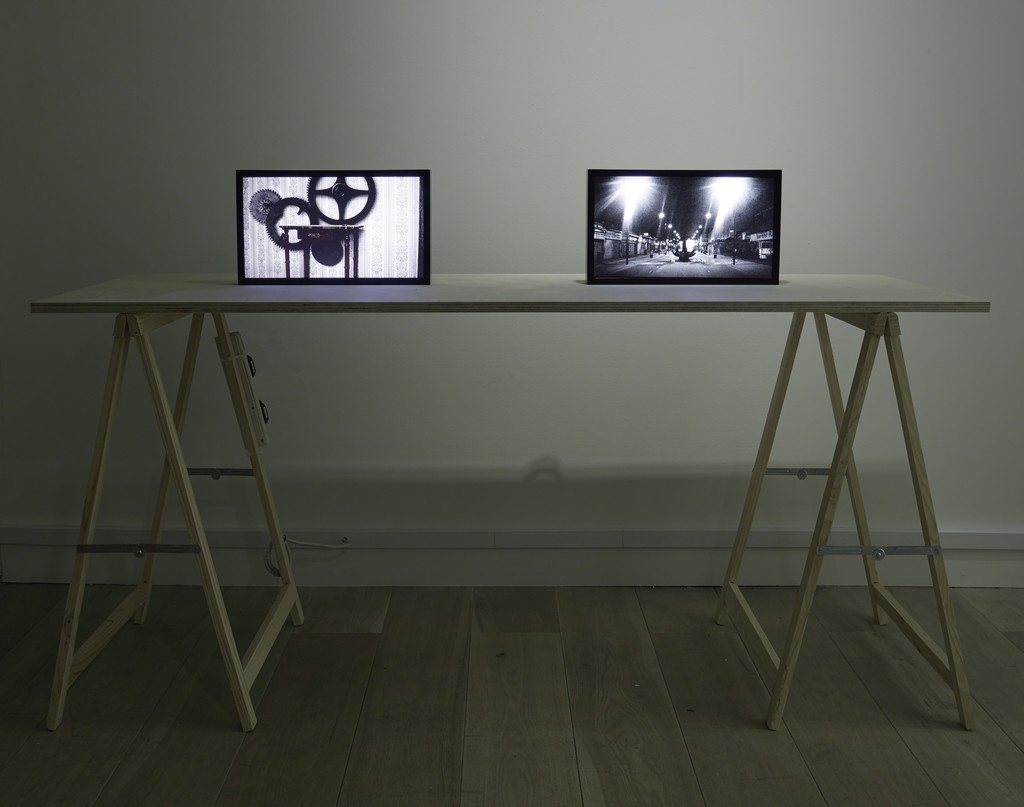 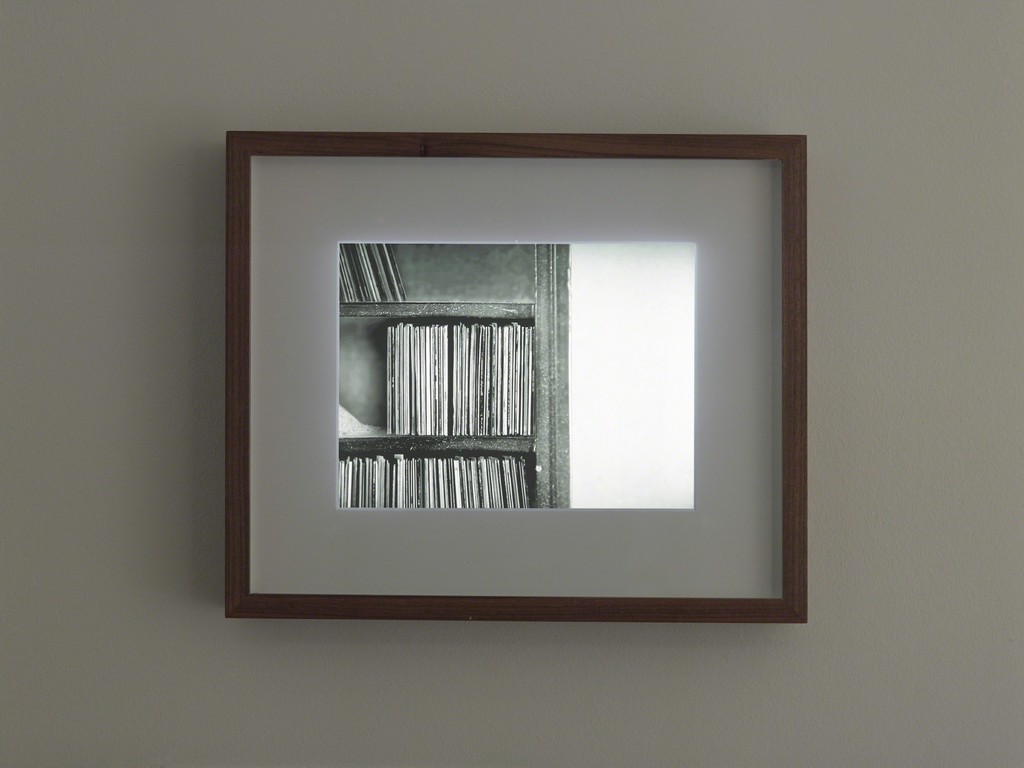 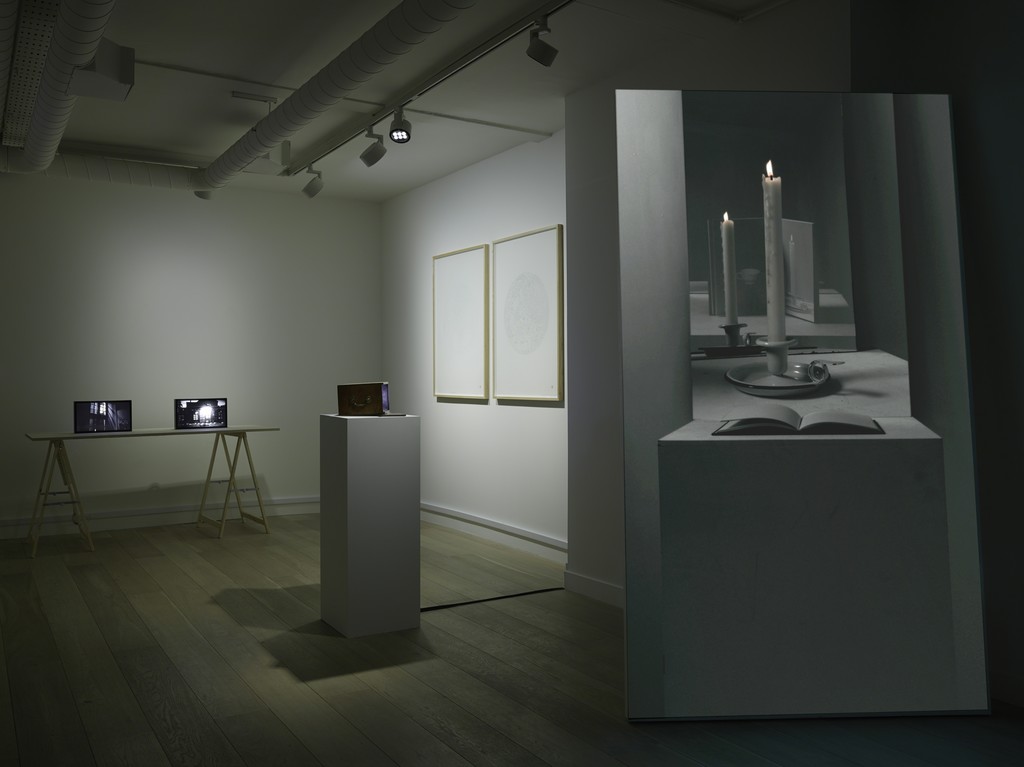 Parafin is delighted to announce the gallery’s first exhibition with the acclaimed Japanese artist Hiraki Sawa (born 1977 Ishikawa, Japan). Hiraki Sawa is known internationally for videos and installations that create powerful psychological situations by interweaving the domestic and the fantastic. Characterised by quietness and introspection, Sawa’s works create compelling interior worlds and meditate upon themes of memory and displacement. Sawa has the ability to manipulate his imagination into a tangible dimension that sits between the parallel languages of sculpture and film.

In Parafin’s main gallery space Sawa will show a new installation, 'Man in Camera' (2015-16), alongside a new suite of drawings. In the lower gallery, Sawa will exhibit a selection of recent small-scale works that have not previously been seen in the UK.

'Man in Camera' is an installation comprising a single screen projection accompanied by sculpture and drawings. The film itself combines uncanny domestic interiors with exquisite hand drawn animation. Derived in part from Sawa’s recent study of the history of photography the work forms a complex quasi-self-portrait of the artist. A recurrent motif is the ladder, a powerful symbol of both ascent and escape. Yet within the enclosed domestic landscape of Sawa’s work, the ladders lead nowhere, and the figures that climb them are engaged in hermetic, repetitive, Sisyphean movement, trapped in endless loops. The work is a compelling vision of interiority.

Alongside 'Man in Camera' Sawa is showing for the first time a group of new small drawings that are formally reminiscent of postage stamps. For these works Sawa scanned old family photographs and found images and then worked over them with fine white ink lines. The postage stamp is perhaps a symbol of communication, especially between near and far. Again, ladders feature, alongside ghostly figures, giving the impression of memory being layered upon memory.

Sawa most recently exhibited in London as part of ‘fig-2’ at the ICA in 2015, and before that in a solo show at the Chisenhale Gallery in 2007.