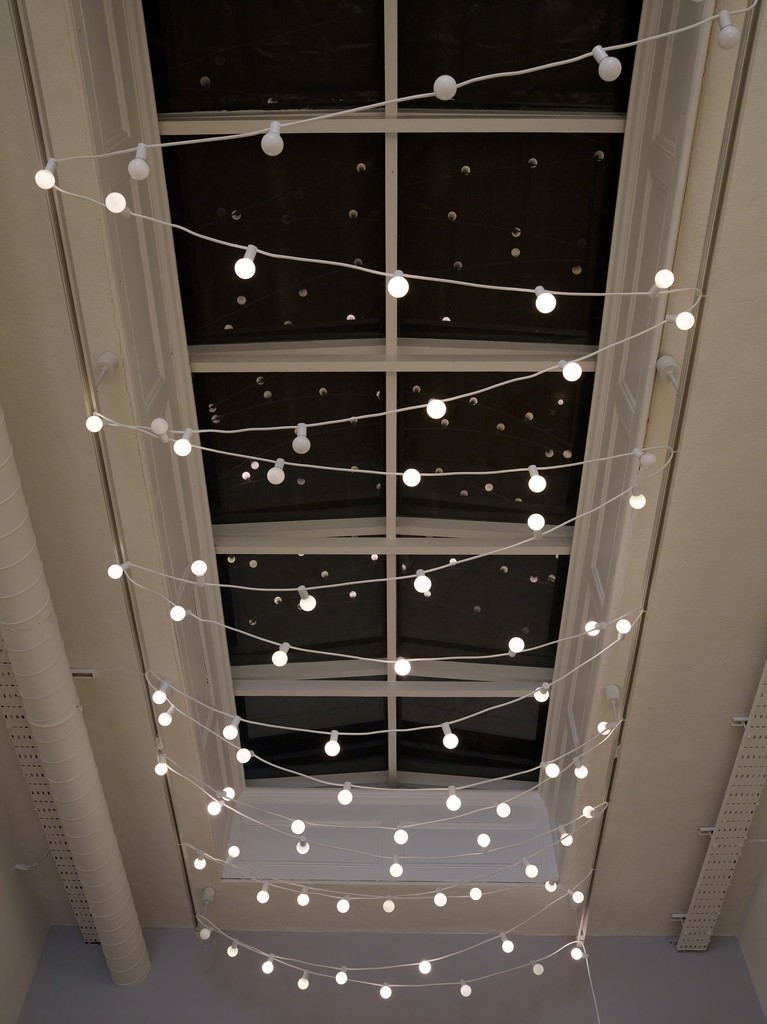 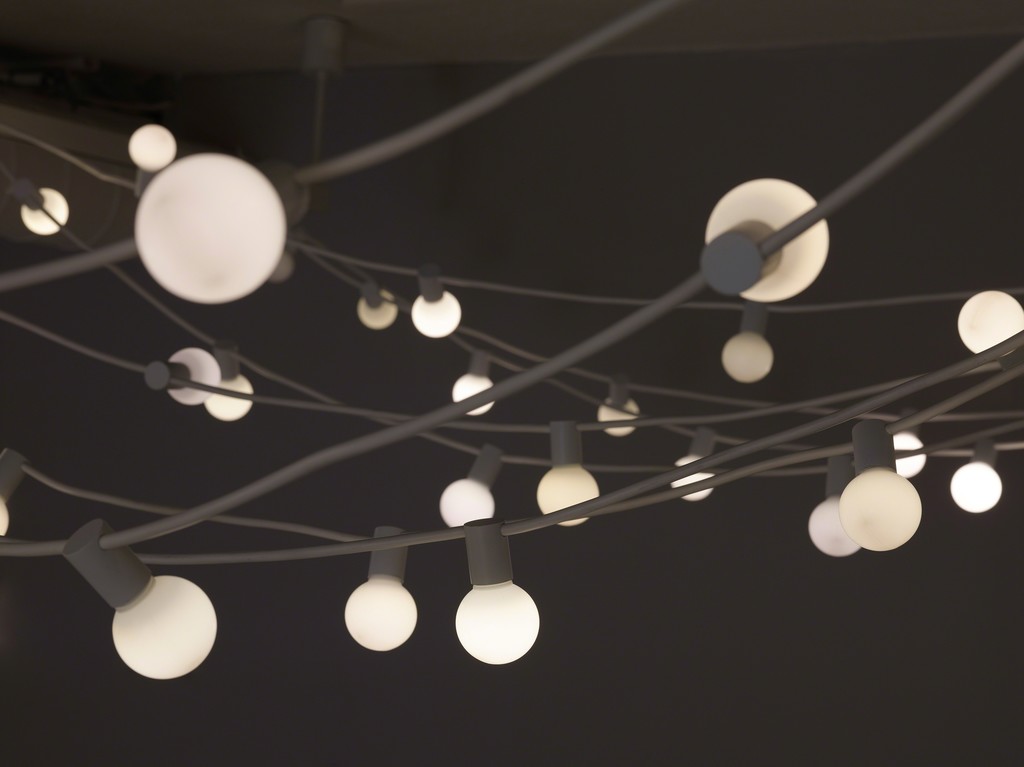 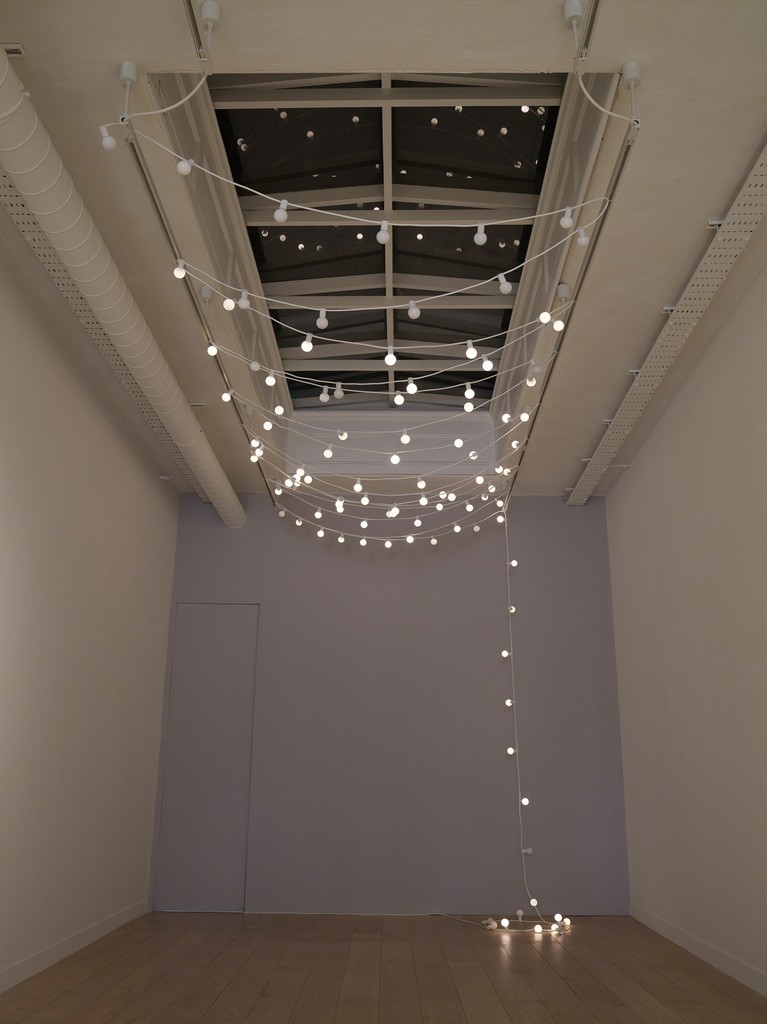 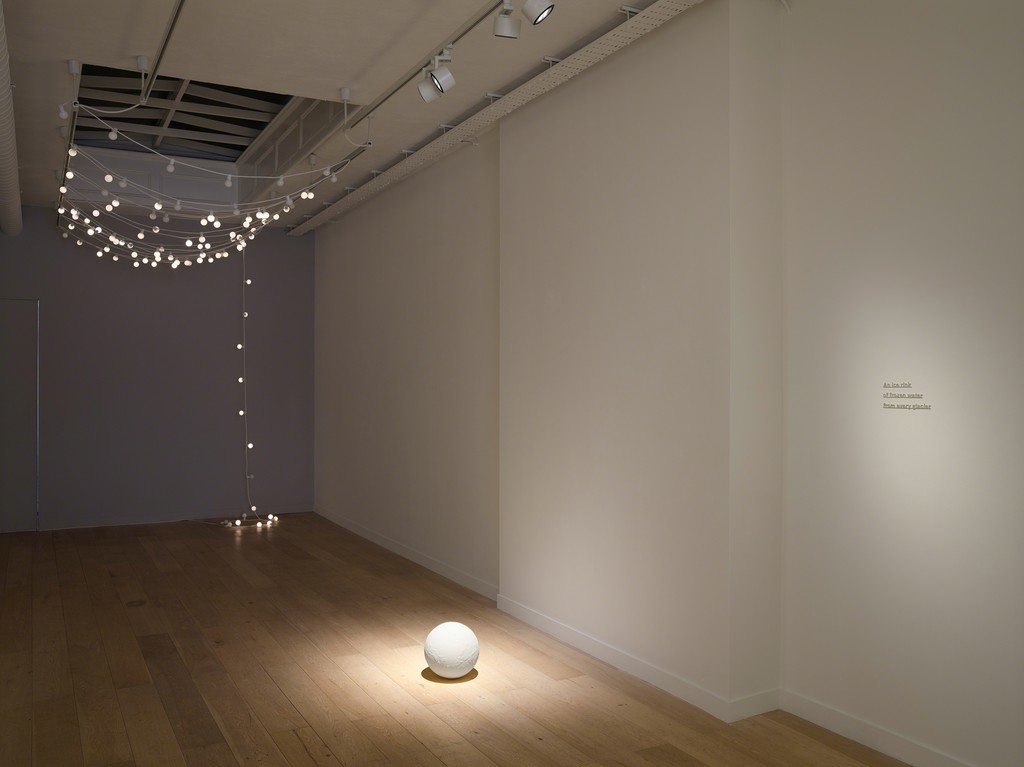 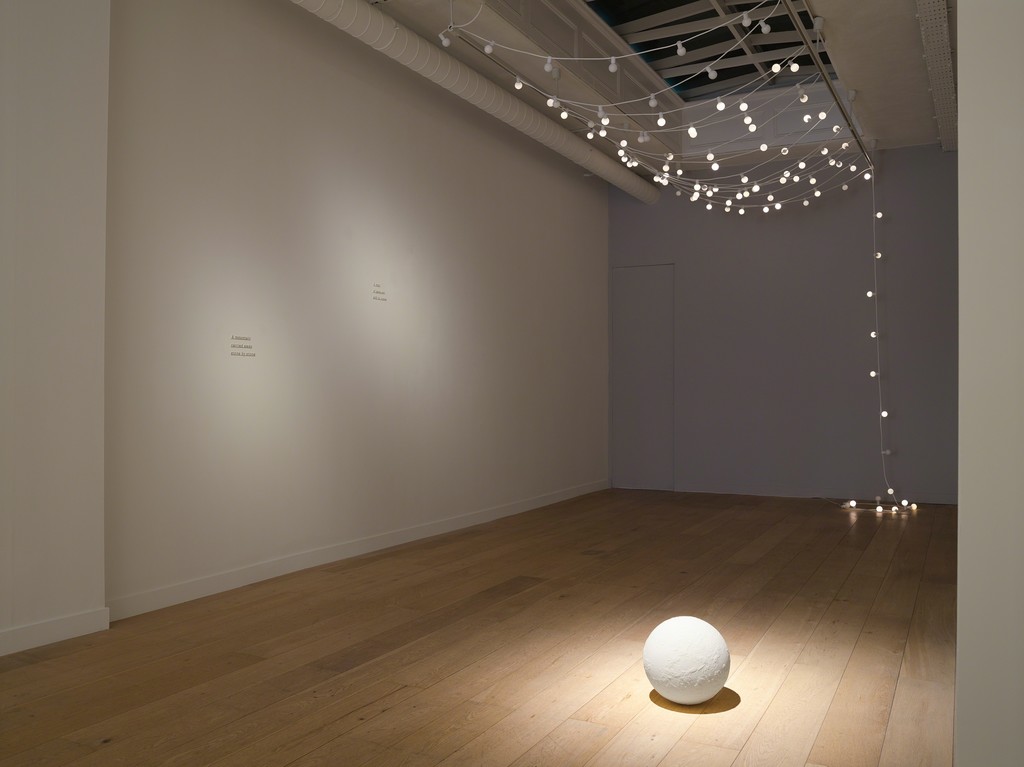 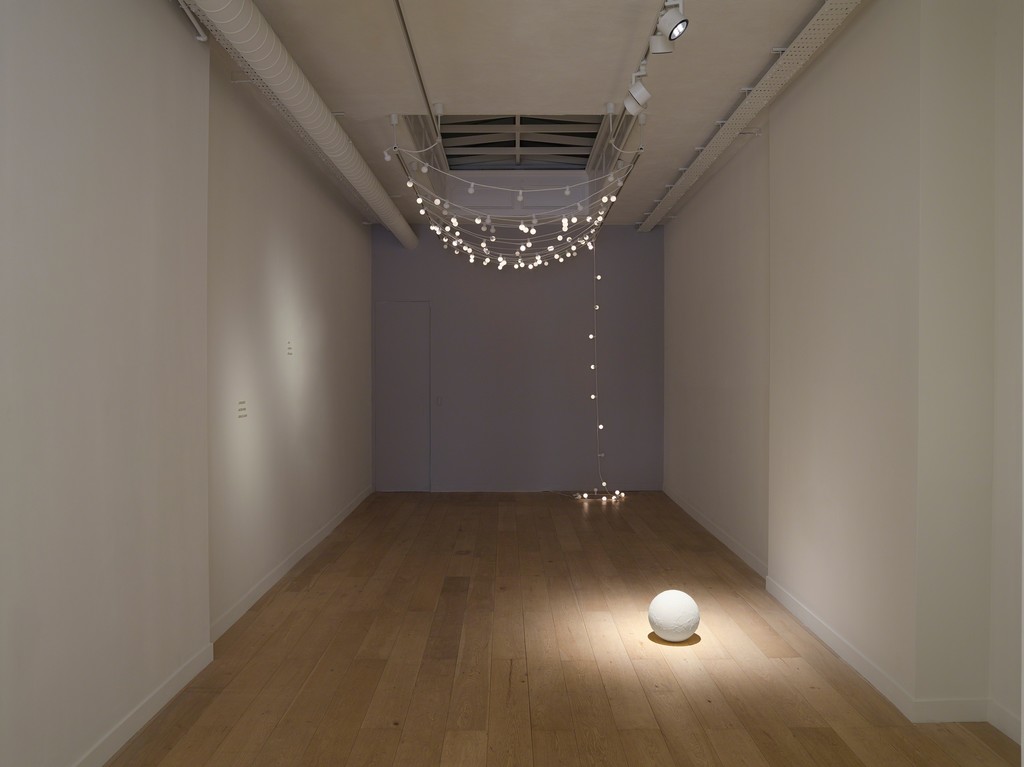 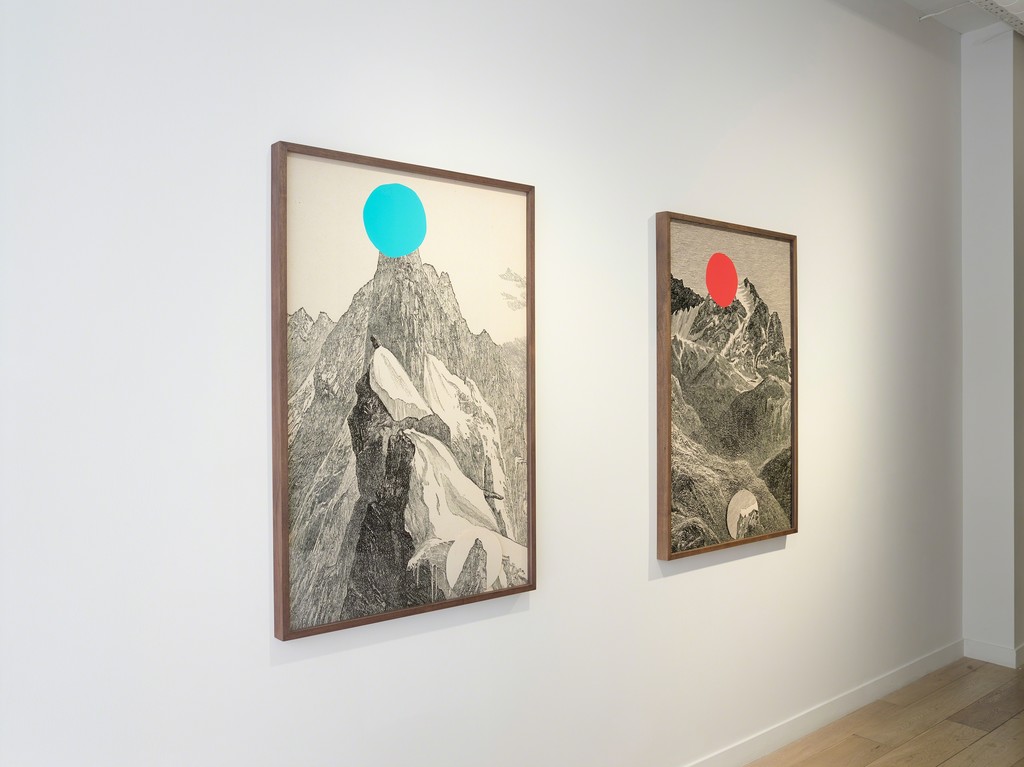 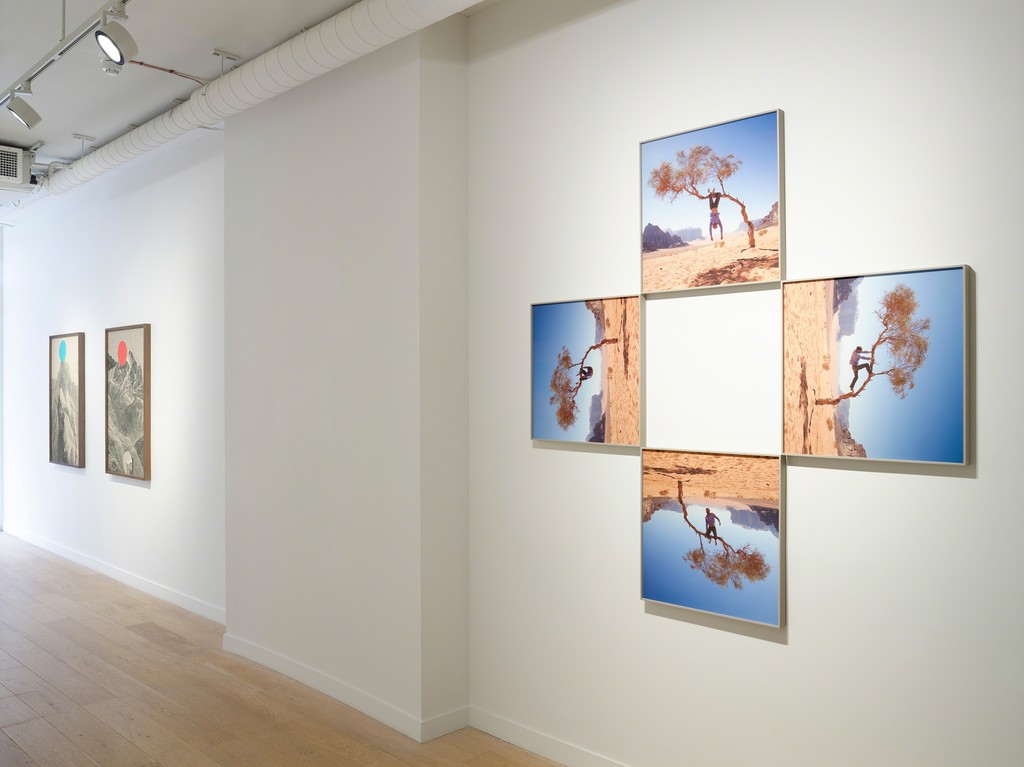 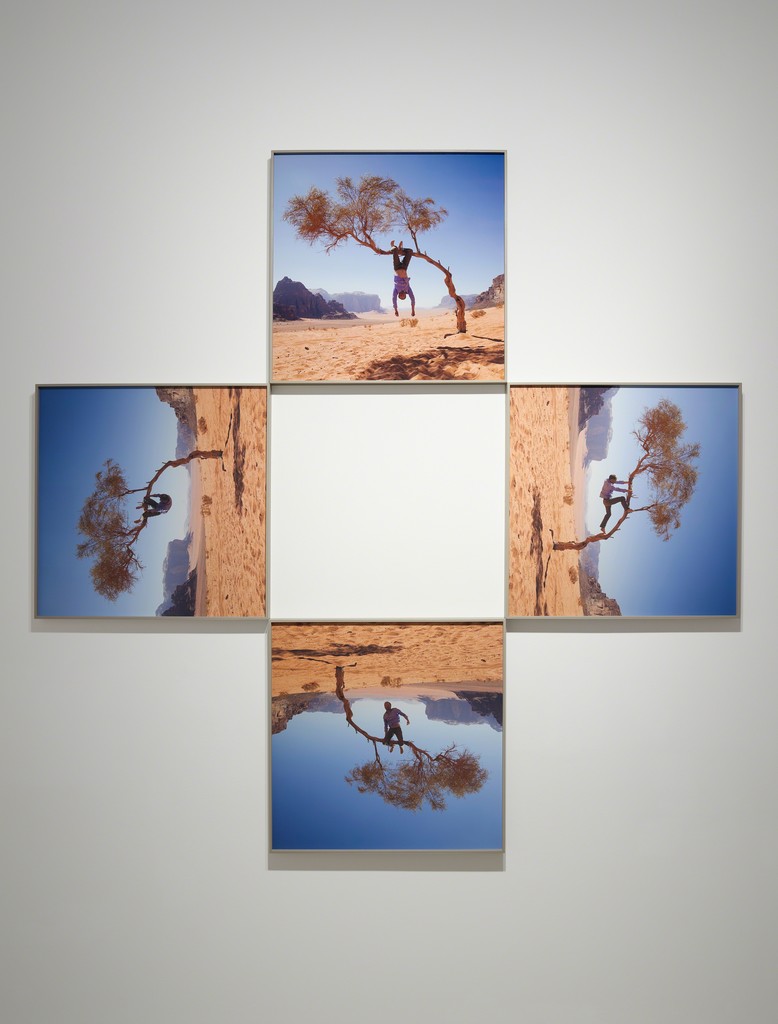 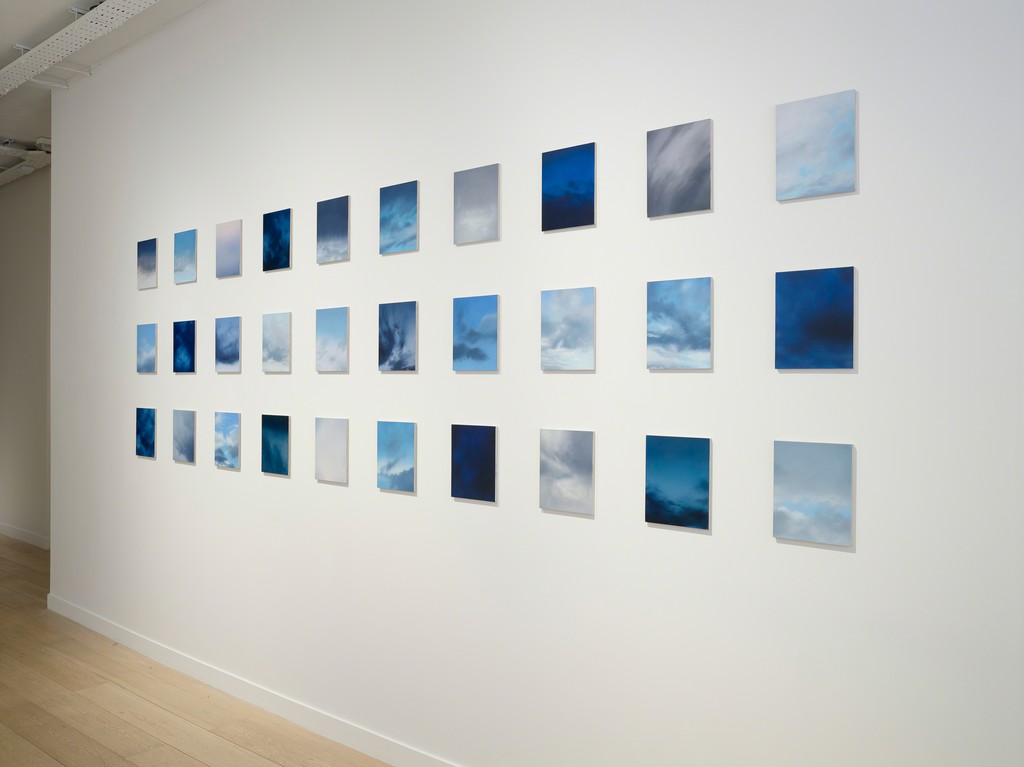 Pursuing an elusive horizon conjures an image of the romantic​ ​figure in a lone and distant landscape, both longing for and​ ​questioning the existential relationship between self and nature. A decade ago, to describe an artwork, or an artist, as ‘romantic’ would be to suggest the absurdity of this scene, the romantic​ ​hero lost in his own subjective illusion. However, despite the​ ​dismissal of subjective states as serious subject for artistic enquiry, the impulse towards feeling and imagination remain. As one​ ​of the artists in this exhibition recently remarked, ‘I am, I guess,​ ​a wonder junkie’, one of a generation of artists who are increasingly​ ​returning to grand narratives and timeless themes, though​ ​embraced with a simultaneous sense of distance, critique and irony.

This exhibition brings together five artists whose practice is​ ​expressive of this emergent sensibility, all of whom use landscape as a platform for exploring larger ideas. Each of the artists, in​ ​their own way, occupies the border between emotional experience​ ​and objective reasoning, often fluctuating between multiple and contradictory positions, drawing on a wealth of art historical​ ​languages. In 2010, cultural theorists, Robin van den Akker​ ​and Timotheus Vermeulen defined this emerging cultural climate​ ​as Metamodern, describing a pervading shift in contemporary culture from detached irony to a desire for sincerity, to wanting to believe in something, to ‘resignify the present’. This re-engagement with feeling and meta-narratives manifests through juxtapositions, collaboration, interdisciplinarity and a pervading sense of simultaneity and flux. Romanticism, they propose, be defined by a sense of oscillation; between projection and perception, and attempts at transcendence which ultimately, can never fully be​ ​realised. Contemporary romanticism functions in full awareness​ ​of its failures, yet carries on ‘as if’ there is a possibility for alternative futures, investing, to quote Novalis, ‘the commonplace​ ​with significance, the ordinary with mystery and the finite with​ ​the semblance of the infinite’.

Through shared concerns for meta-narratives of scale, time and perceptual relationships to landscape, the artists here have found ways of combining languages, from the scientific to the sublime, that generate both ambiguity and intellectual clarity. ‘In Pursuit of Elusive Horizons’ articulates a sense of exploration and curiosity, demonstrating that ultimately, our need for wonder is part of the human condition and affective experiences cannot be dismissed​ ​as being mutually exclusive to critical rigour. Instead these artists,​ ​through a variety of strategies and a diverse range of media,​ ​incorporate and embrace the contradictions and uncertainties of our time.