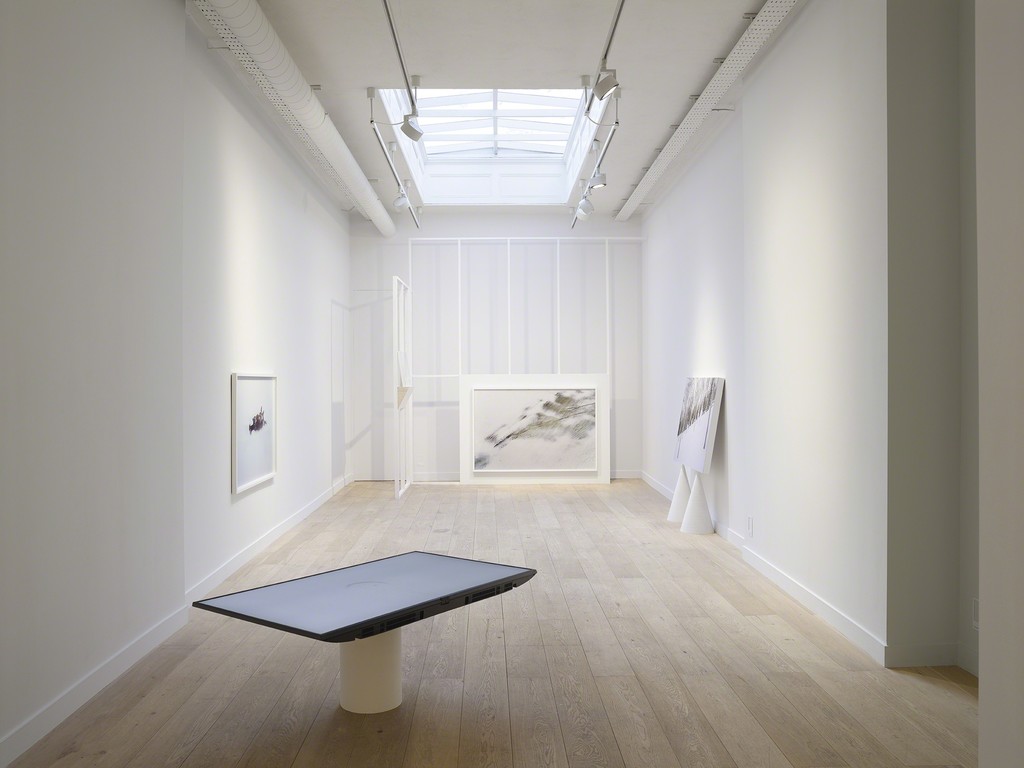 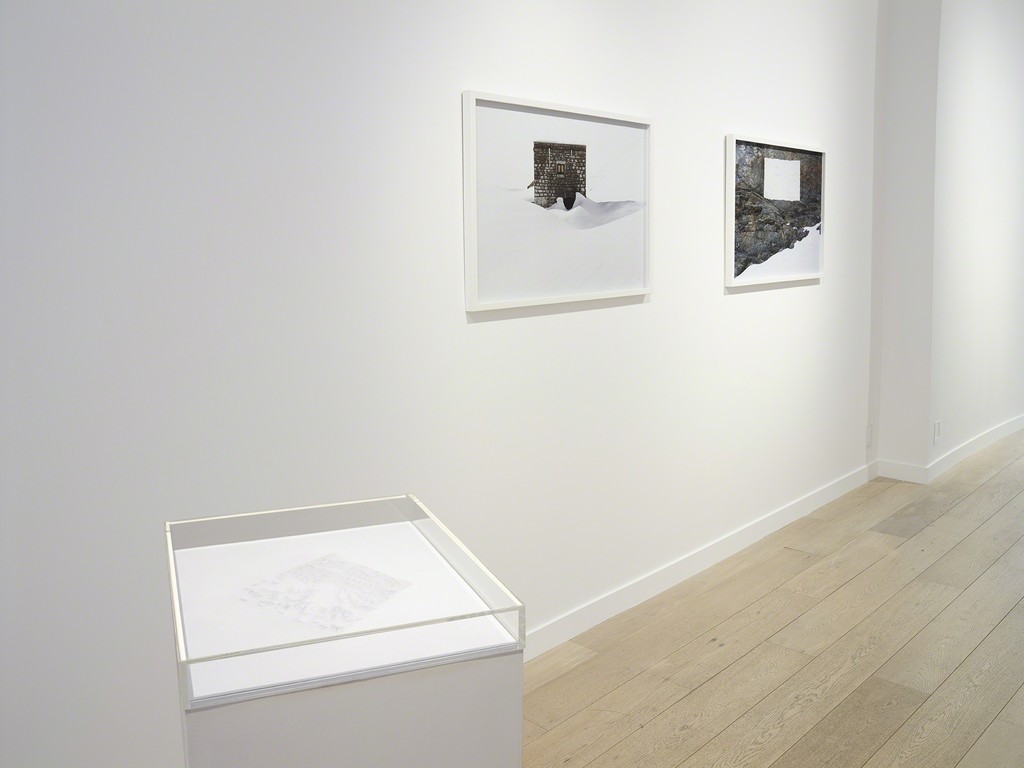 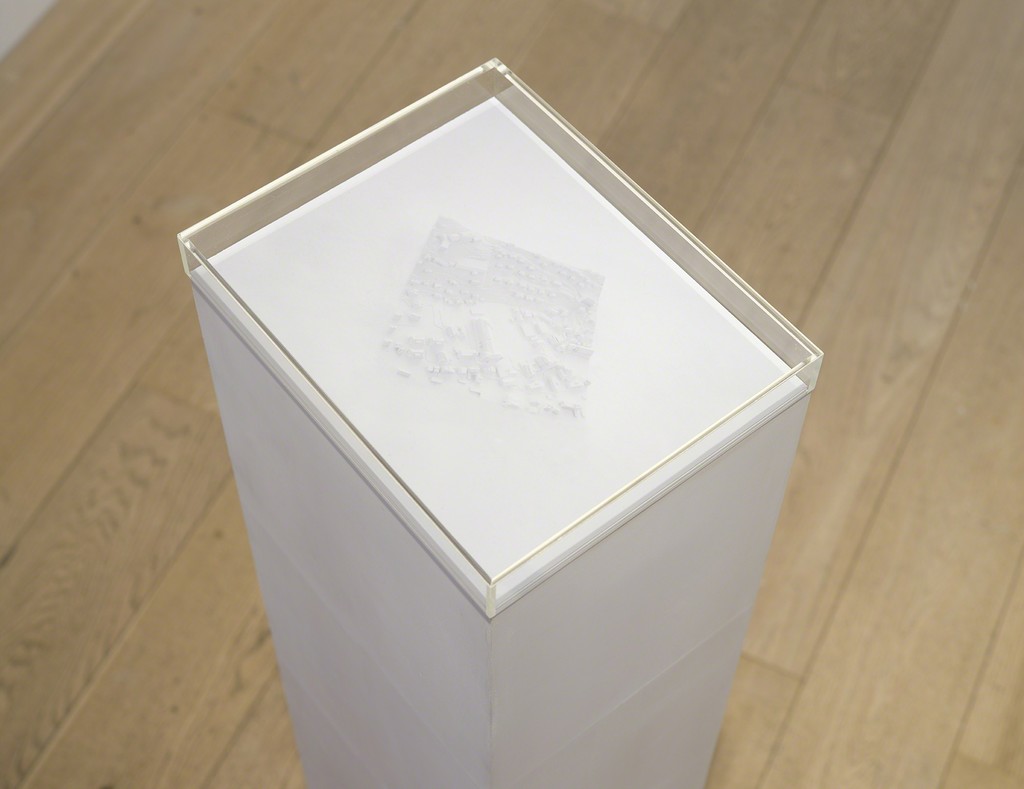 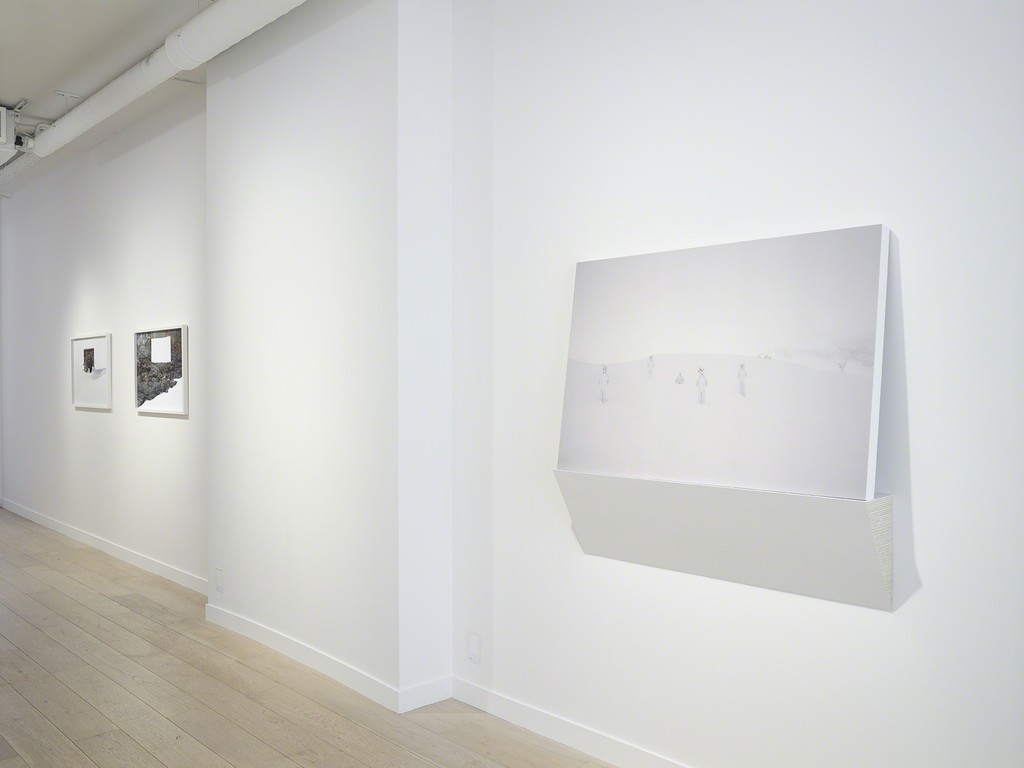 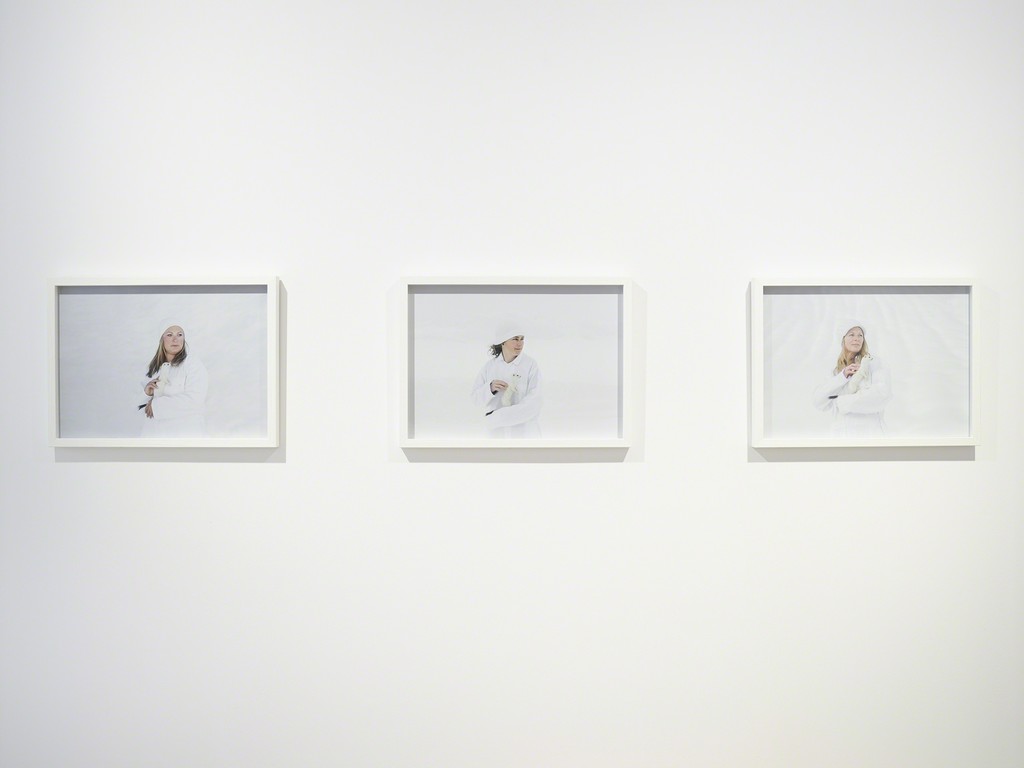 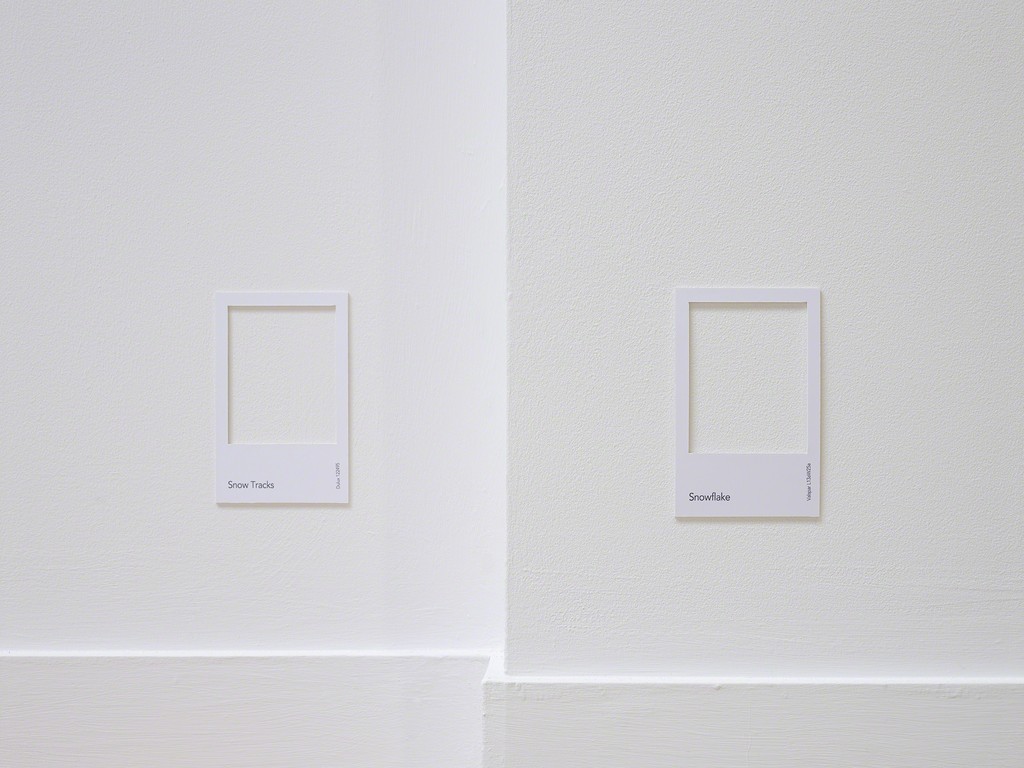 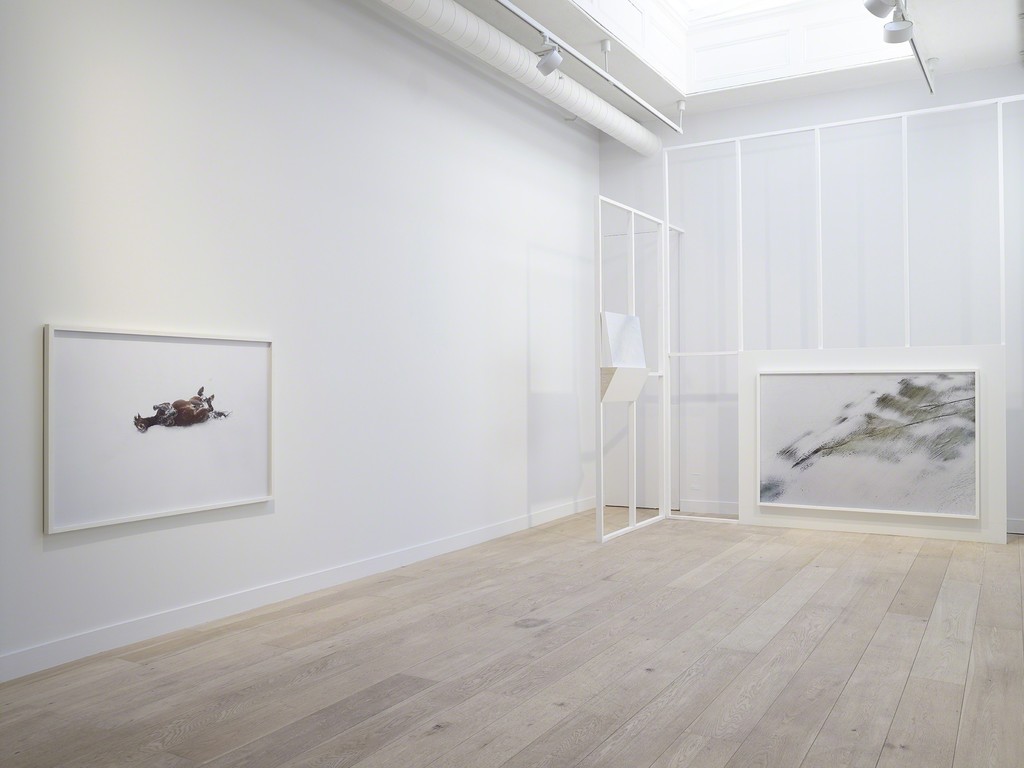 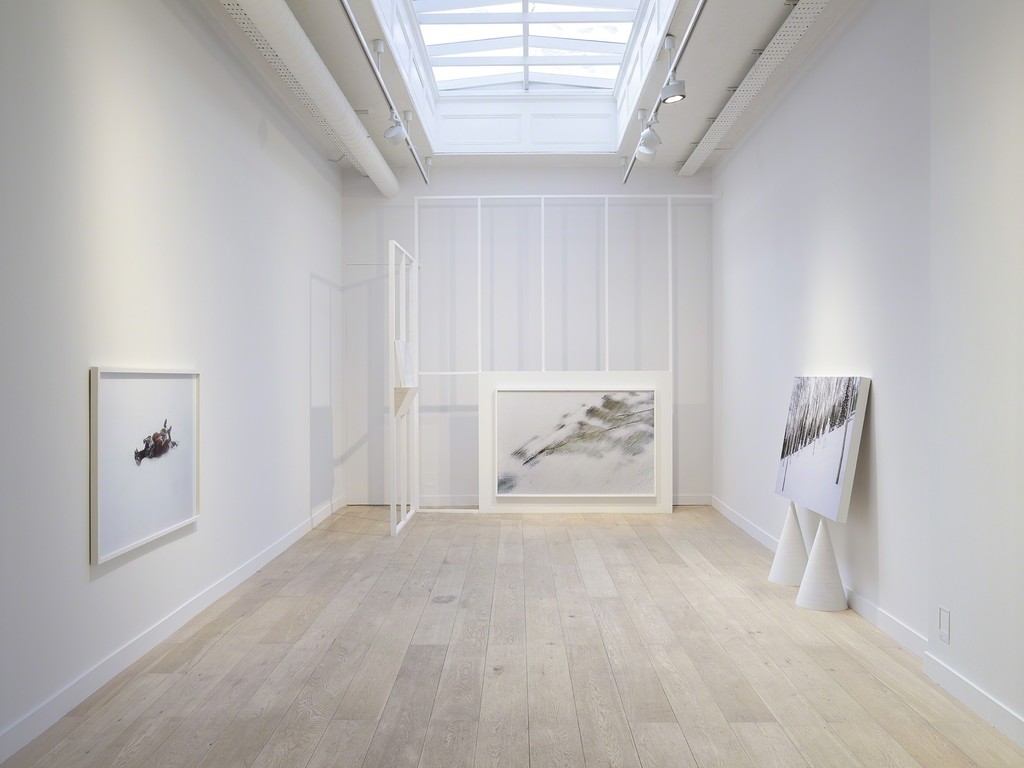 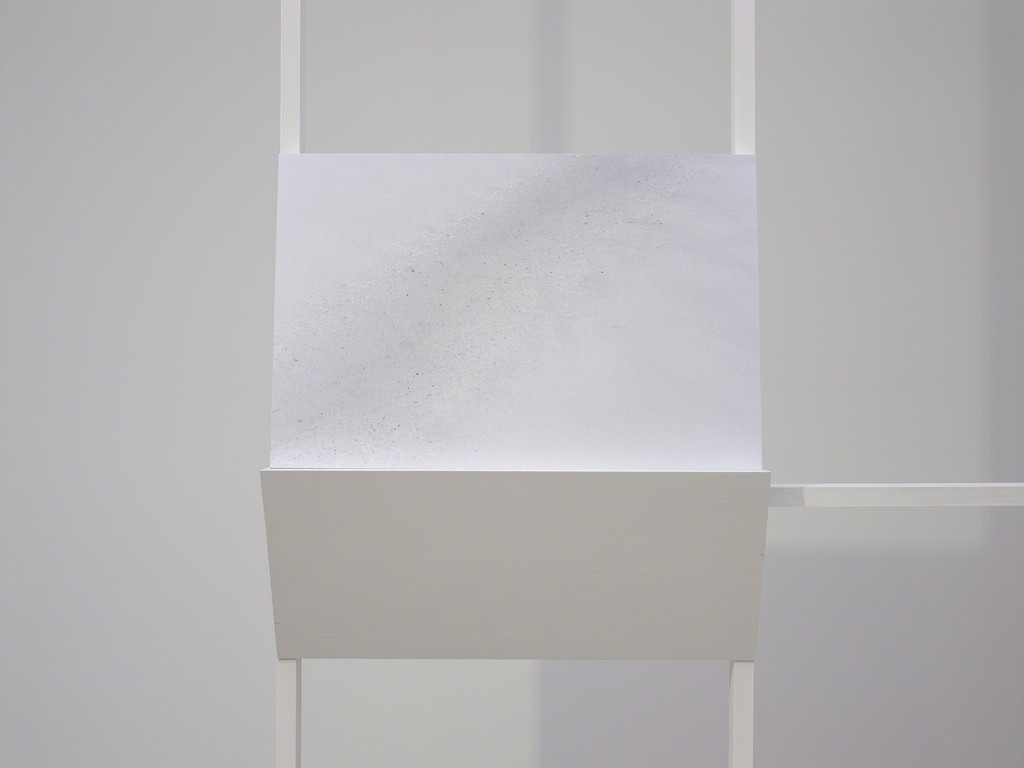 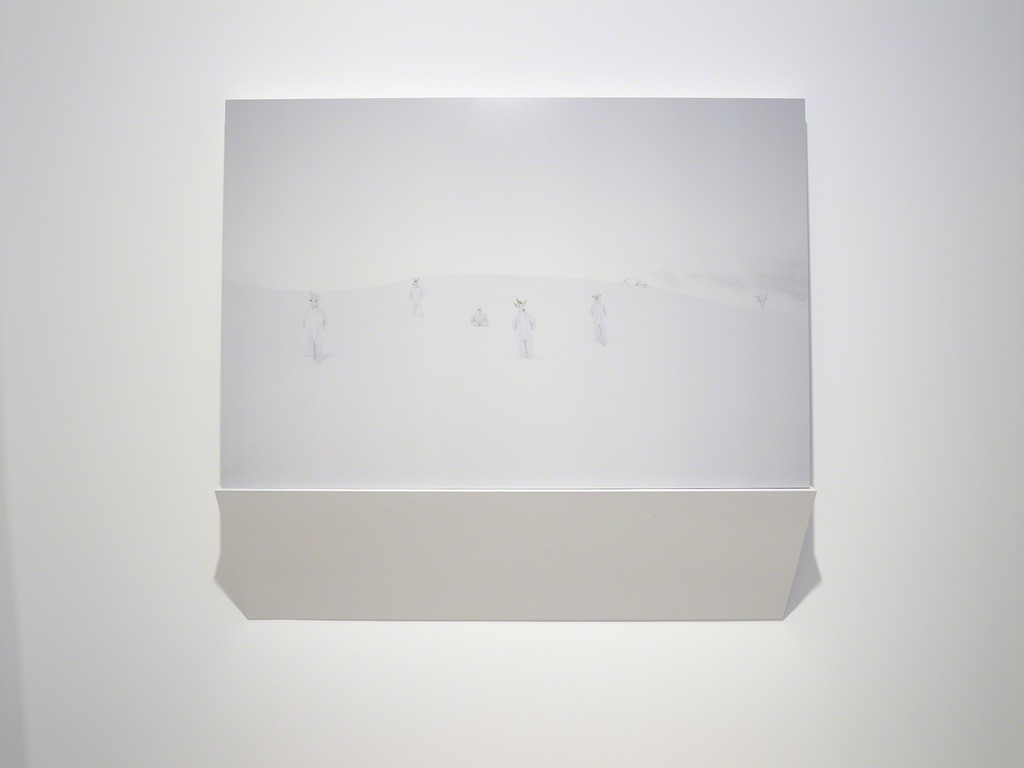 Parafin is delighted to announce a first solo exhibition with the acclaimed London-based German artist Melanie Manchot (born 1966, Witten, Germany). The exhibition will include a new body of photographic works, being shown for the first time, and the premiere of a new video work, ‘Cadence’ (2018). The exhibition will run concurrently with a major survey show at MAC VAL in Paris.

‘White Light Black Snow’ is Manchot’s first extended body of photographic work in a number of years, despite the medium being central to her practice. Recently Manchot’s projects have focussed primarily on film, video and elements of performance and in 2017 she was shortlisted for the prestigious Jarman Award by Film London. However, Manchot first came to prominence as an artist using photography in the 1990s and has described it as ‘the backbone to everything I do and to how I think visually. Cameras, whether still or moving, are crucial devices shaping the construction of the work. To me, cameras are not simply machines that generate the images I wish to make; more importantly, they are an organising principle, an apparatus that becomes part of a set of relations I wish to create.’

Building on Manchot’s previous projects responding to the landscape, community and tourism-led economic infrastructure of Engelberg in Switzerland, ‘White Light Black Snow’ constitutes a photographic investigation into and meditation upon the material qualities and conditions white, specifically in relation to snow and ice. As with many of Manchot’s projects, the work may be considered as a form of extended research. Manchot’s starting point here is the snow that not only defines and forms the landscape of the valley but also drives the leisure economy that is crucial to Engelberg’s ongoing existence. Her images probe the materiality of all this whiteness as well as the contrasting darkness of rock and concrete, both by day and at night. Snow and ice are revealed as physically precarious, archetypes of an endangered natural materiality, both beautiful and abject. But the works also engage with photography itself, challenging the ability of the camera to ‘see’ and ‘reproduce’ white. As Manchot has said: ‘Photography’s medium is light. Light and time are at the core of photographic language, and meaning itself resides in how light renders the image, it models not only what we see, but how we read a photograph.’

Related are the ways in which the exhibition enquires into degrees of artifice. The first work we encounter is a photograph of a model of the town of Engelberg, an image of a representation, an abstraction of the space that contains the various locations featured in the exhibition. This image and many others appear to exist at the threshold of the real. Within the exhibition, landscapes resemble models, scale is hard to discern, animals may or may not be alive or taxidermied, and we question what we are looking at, what is real and what is a construction, what is being photographed and what is represented.

The exhibition also includes a new film work, ‘Cadence’ (2018), which exemplifies many of these concerns. From an aerial viewpoint we see a dark horse being led into a blank snowy landscape and then walking in a circle, inscribing a trail of footprints into the snow, creating a kind of drawing. The scene is highly formal yet balances notions of nature and human agency. It also offers an echo of Manchot’s previous film works using choreography, dancing and processions.

Since 1997 Melanie Manchot has exhibited internationally. Manchot’s diverse and research-driven practice employs a range of media including performance, photography, video, film and sound. Her long-standing areas of enquiry range from portraiture to participation, and to questions of individual and collective identities. Situated at the threshold between the documentary and staged events, Manchot’s work frequently involves an engagement with strangers.

In 2017 Manchot was shortlisted for the prestigious Jarman Award by Film London. The exhibition ‘Open Ended Now’ will run at Musée d’Art Contemporain du Val-de-Marne, Paris, from 20 October 2018 – 24 February 2019.