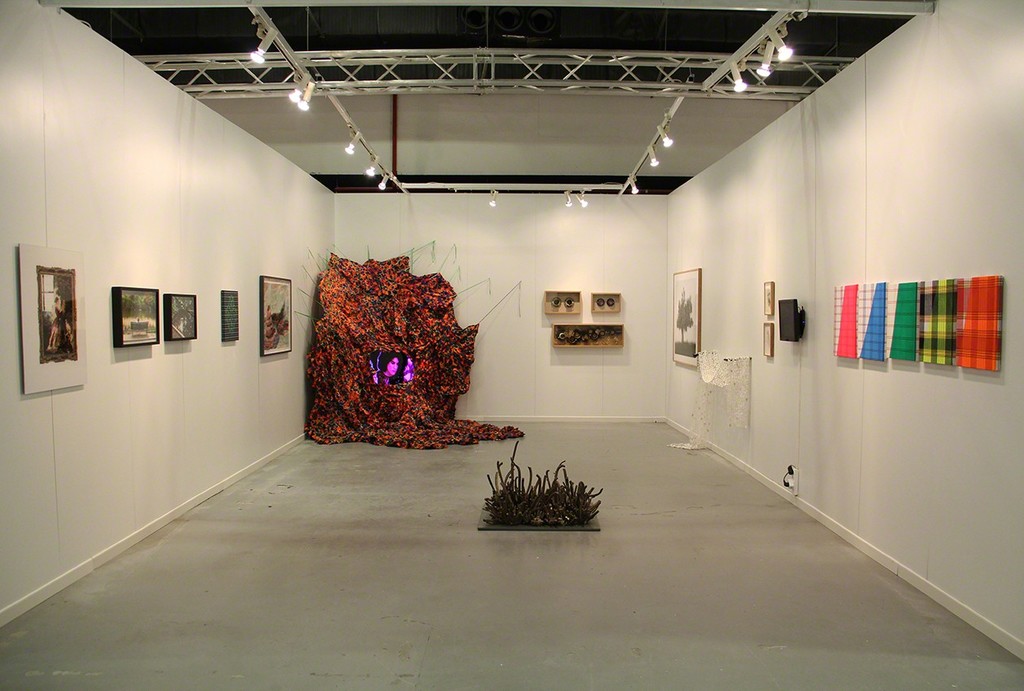 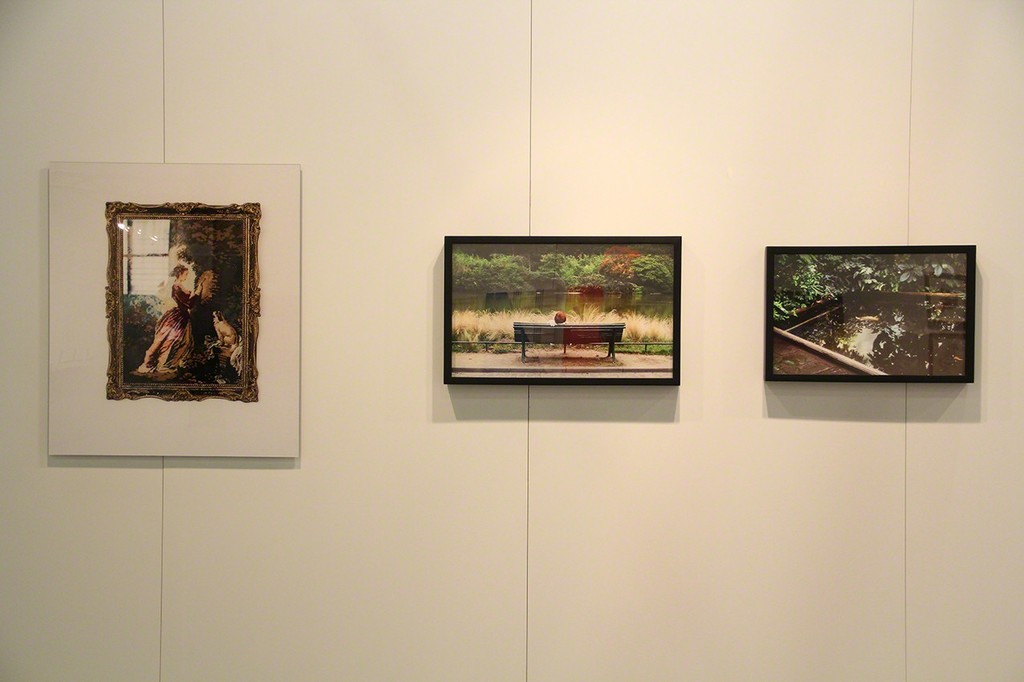 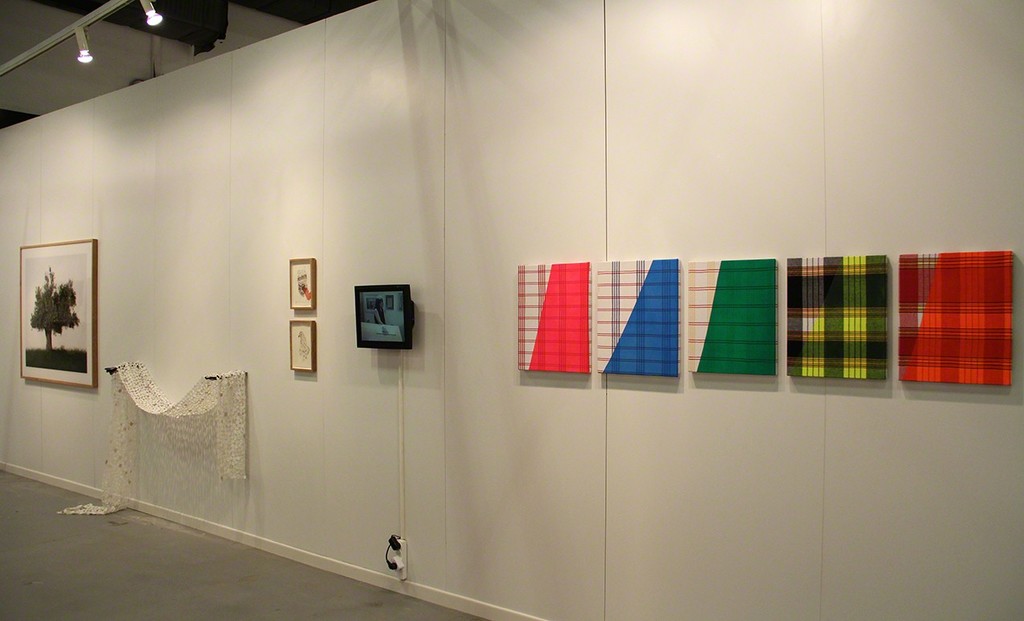 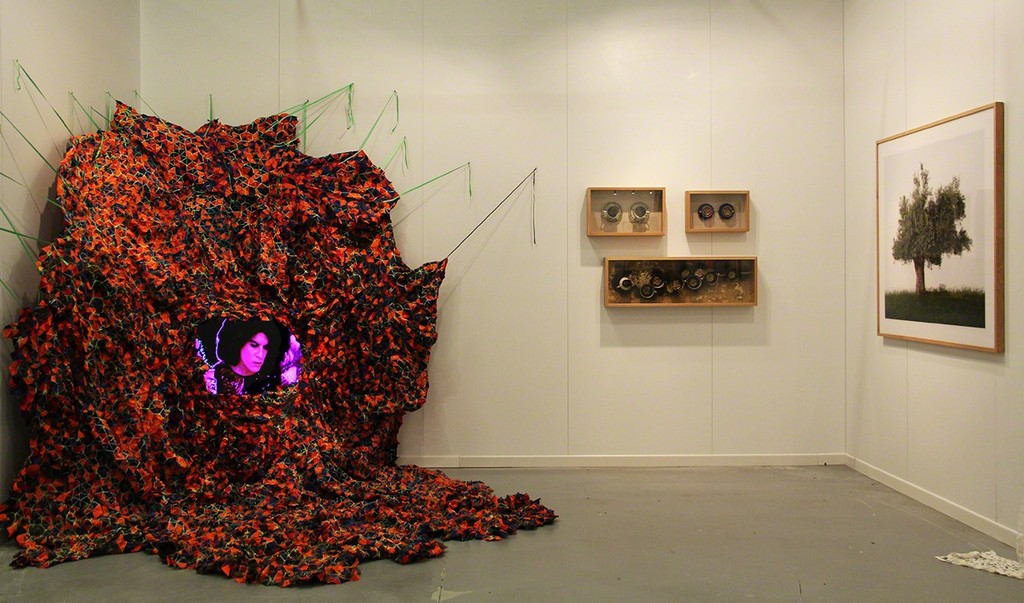 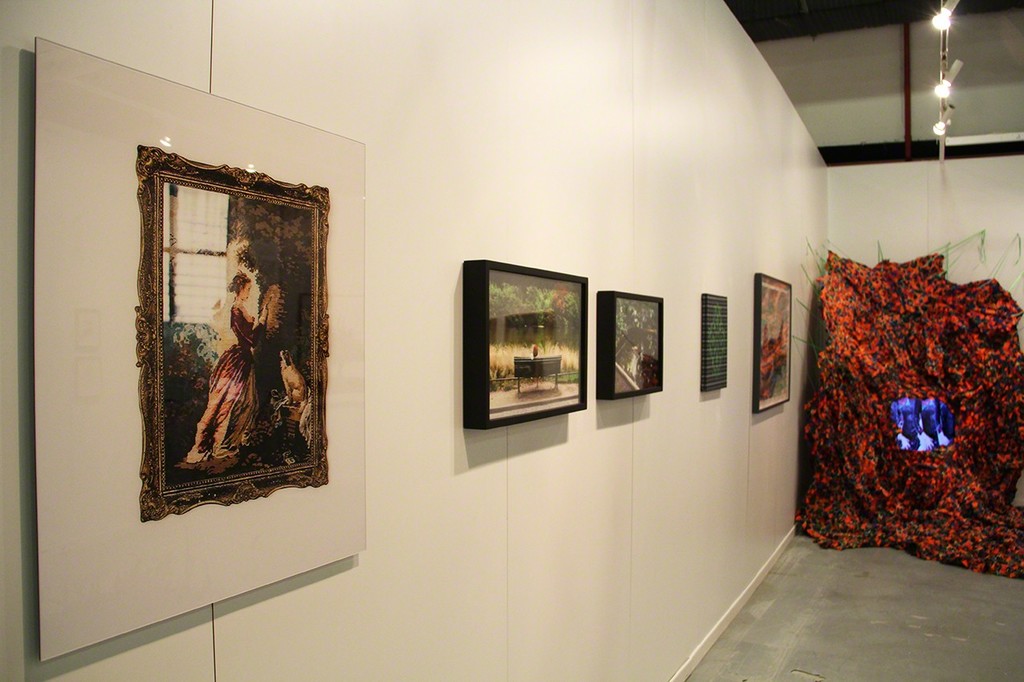 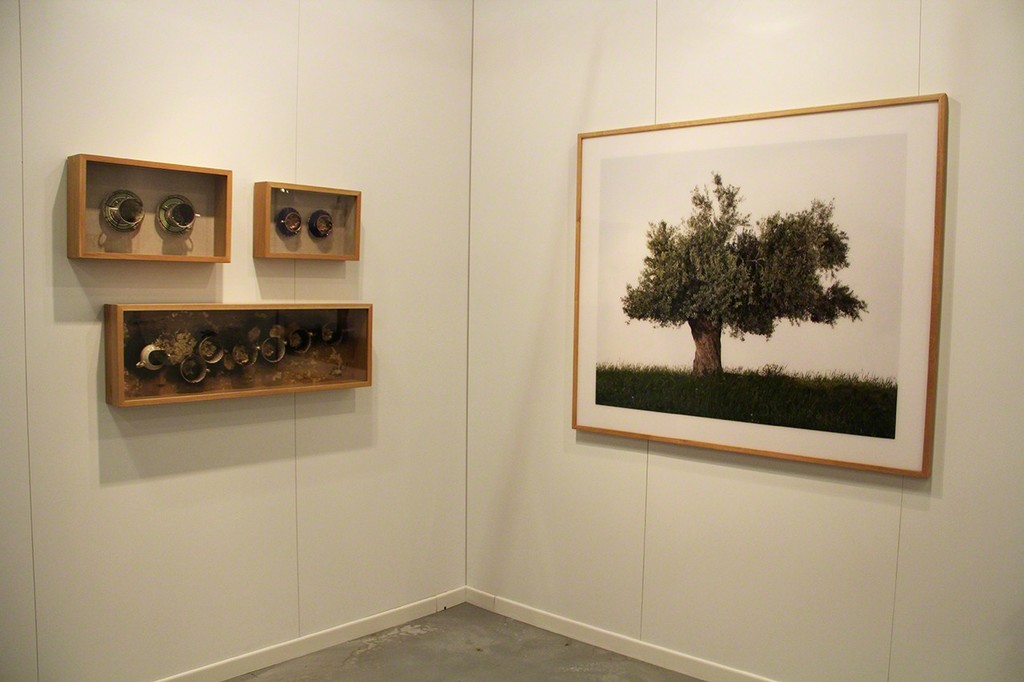 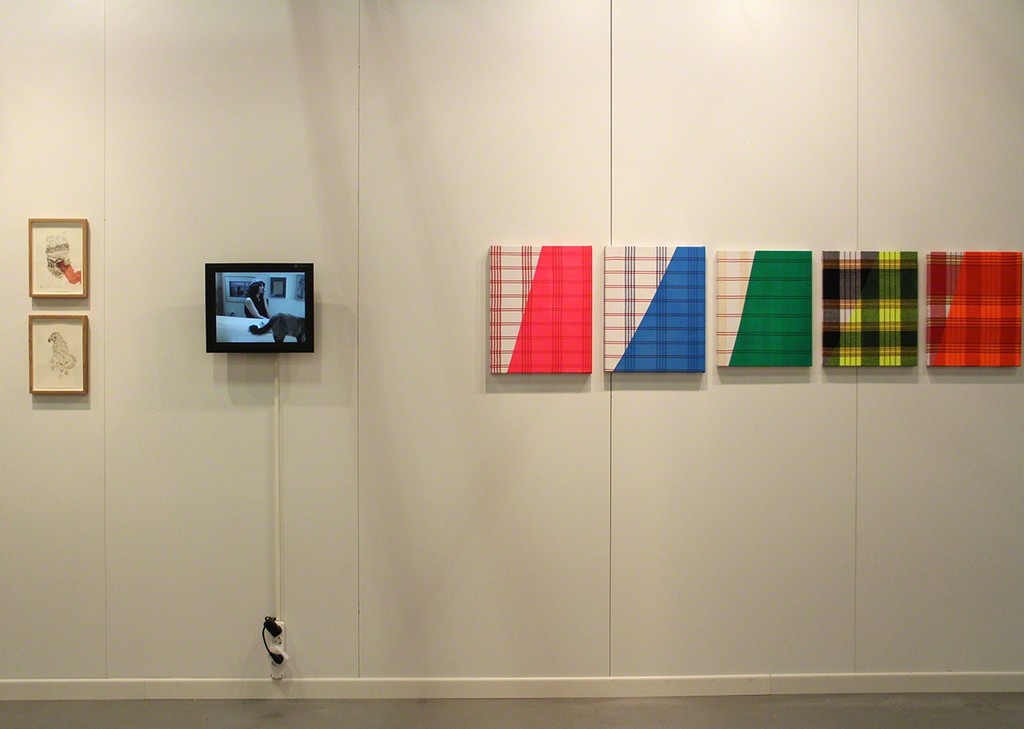 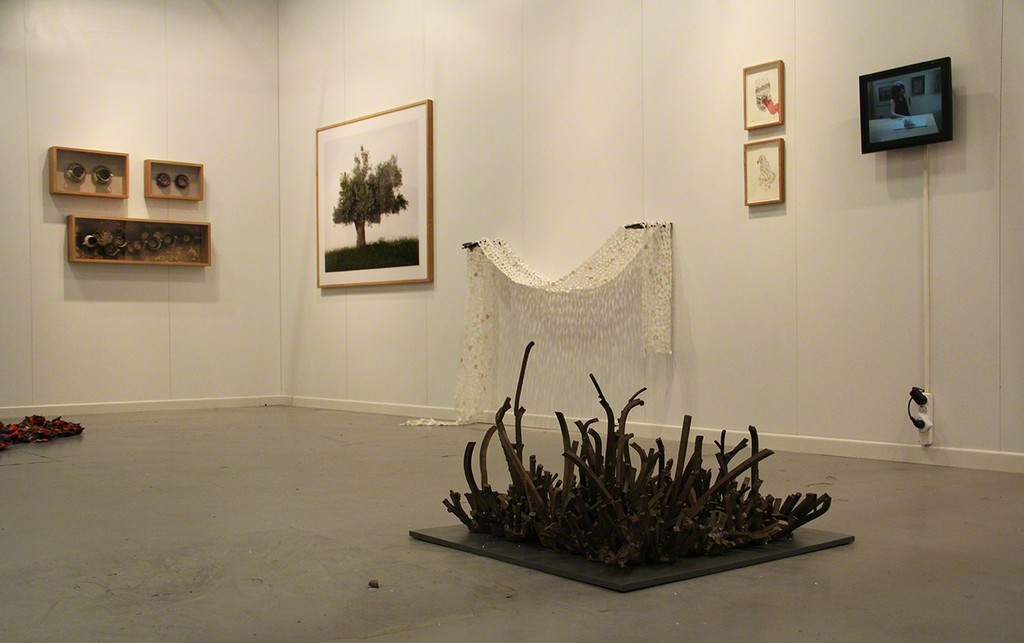 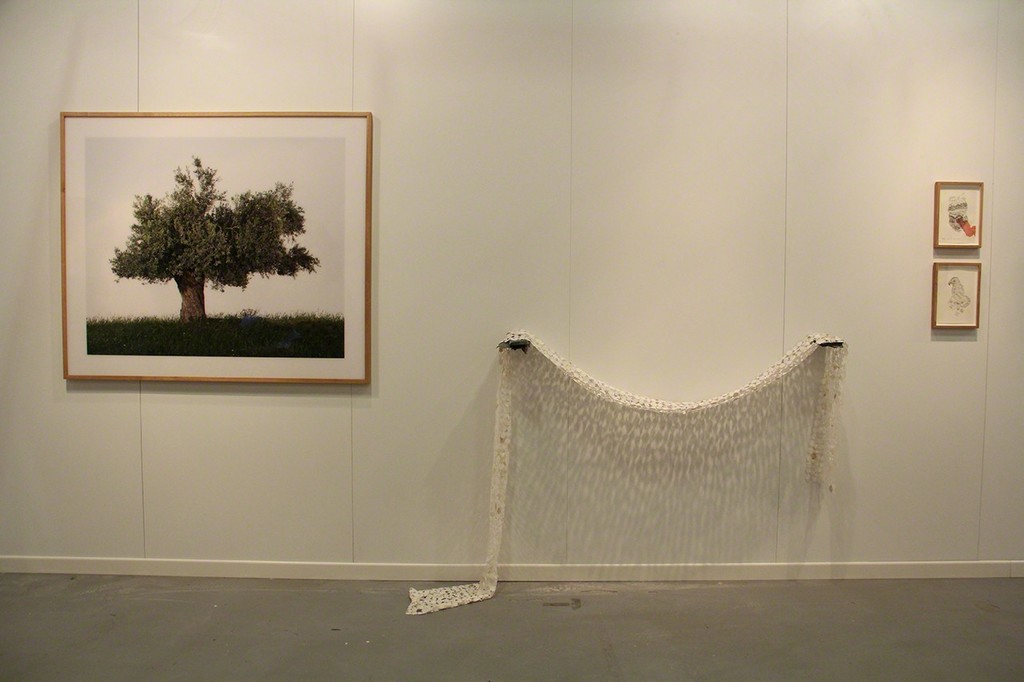 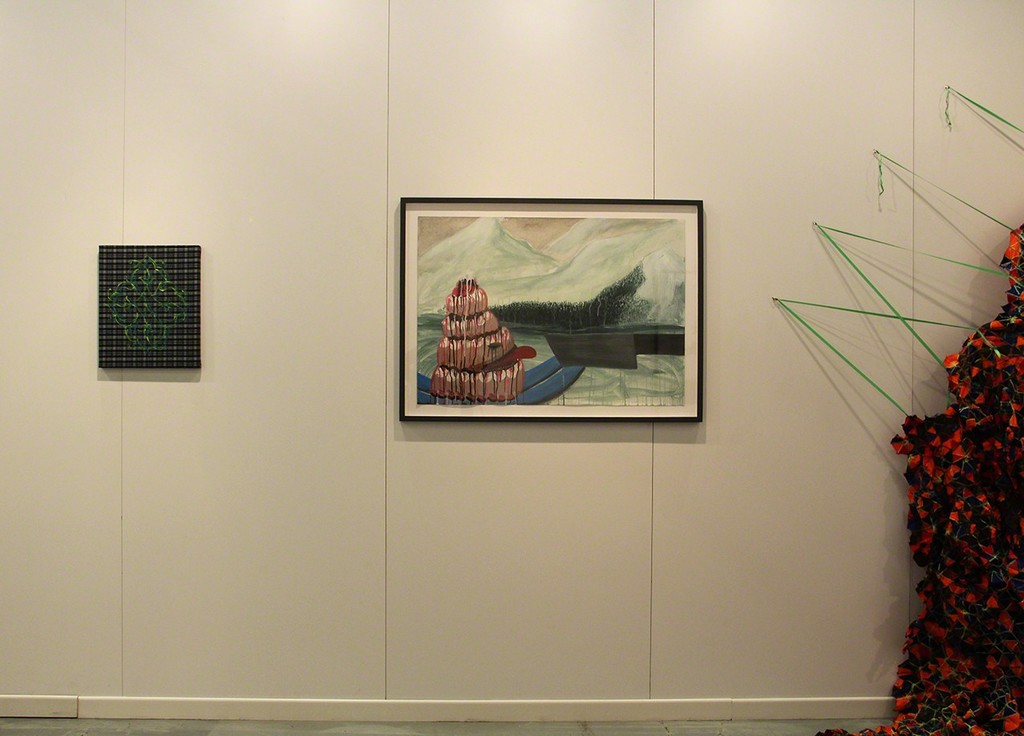 Parasite is a platform for contemporary Israeli artists founded by Diana Dallal in 2010. Parasite focuses on constructing an infrastructure of resources and support, inside and outside the art world, adapted to each of its artists' individually. Over the years Parasite positioned itself as a prominent proxy in the contemporary art scene in Israel, offering reliable clientele and innovative artistic approach.

Michal Heiman, artist, curator, theoretician and a member of the Tel Aviv institute for contemporary psychoanalysis. In her video work Daughtertype No. 1: Michal Is Crying (2006-2007) Heiman engages in a solitary act of weeping. The work constitutes as a cinematic event where minimal movement verges on stillness and the private space transgress into an ever observed archive.

Gili Avissar, multi-disciplinary artist, exhibits a series of three drawings and a video installation from his latest solo exhibition Leviathan (2015). The show congregates various entities under a large-scaled patchwork tent. In the video Avissar folds himself up into a suitcase, rapidly changing costumes. The suitcase, much like the tent functions as the beast's intestine or rather as a primeval matrix, a home or a shelter.

Doris Arkin, sculptor. In the fair, Arkin exhibits two of her recent works: Pietá (2015) and Here (2014) made with found construction materials, hardware supplies, and abandoned debris that undergoes a contextual transformation. Both works contain the accumulation of time, as Arkin is invested in toiling processes, embedding notions of slowness, traces of damage and reconstruction.

Tal Shochat, photographer and video artist. In Olive Tree (2013), Shochat portrays a single olive tree, isolated from its 400 years old organic grove. By using studio lighting and a screen on site, Shochat reinforces her ongoing practice, repositioning the natural as a cultivated object.

Jossef Krispel, painter. Istanbul, Krispel's latest series was created during his stay in the city through the course of summer 2015. In search of more vital modes of painting, the traditional canvas was replaced with Turkish fabrics, commonly used for bathing purposes (Hammam) or everyday apparel.