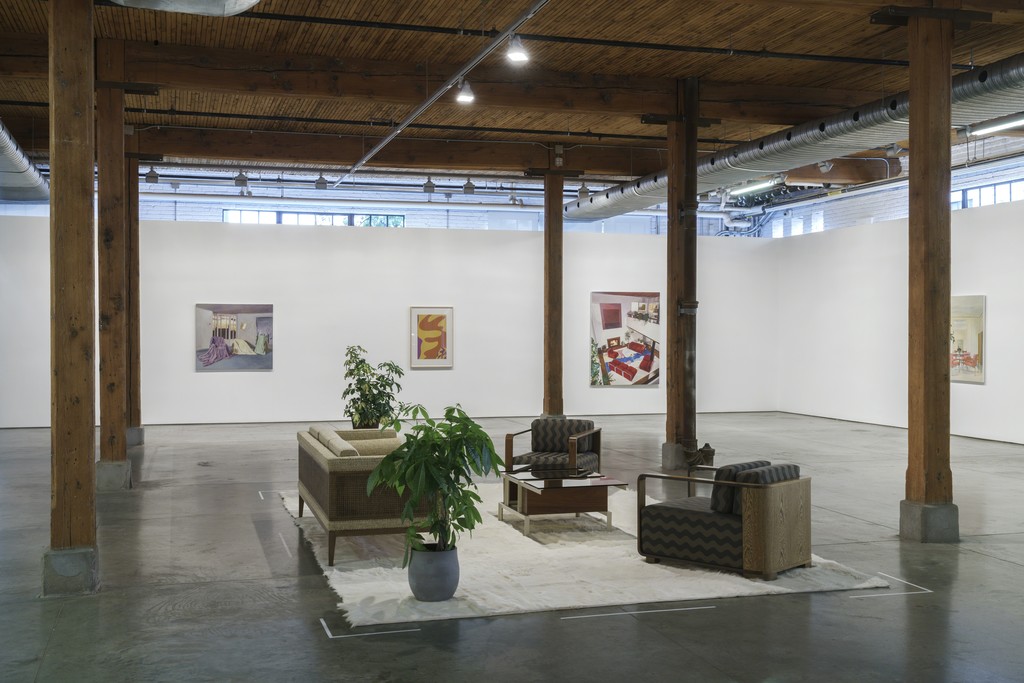 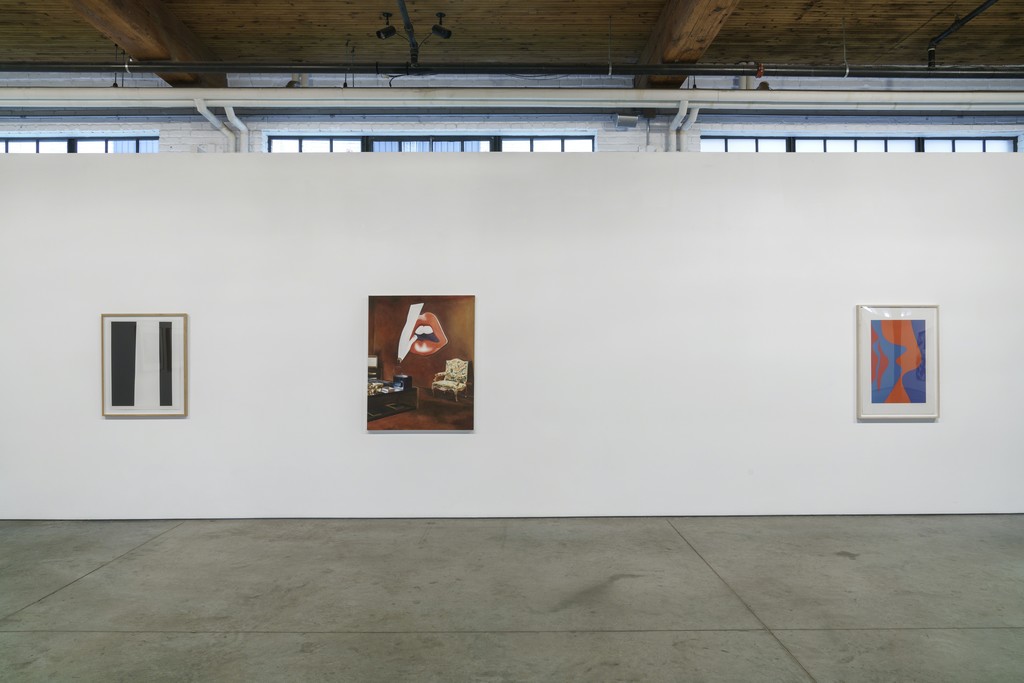 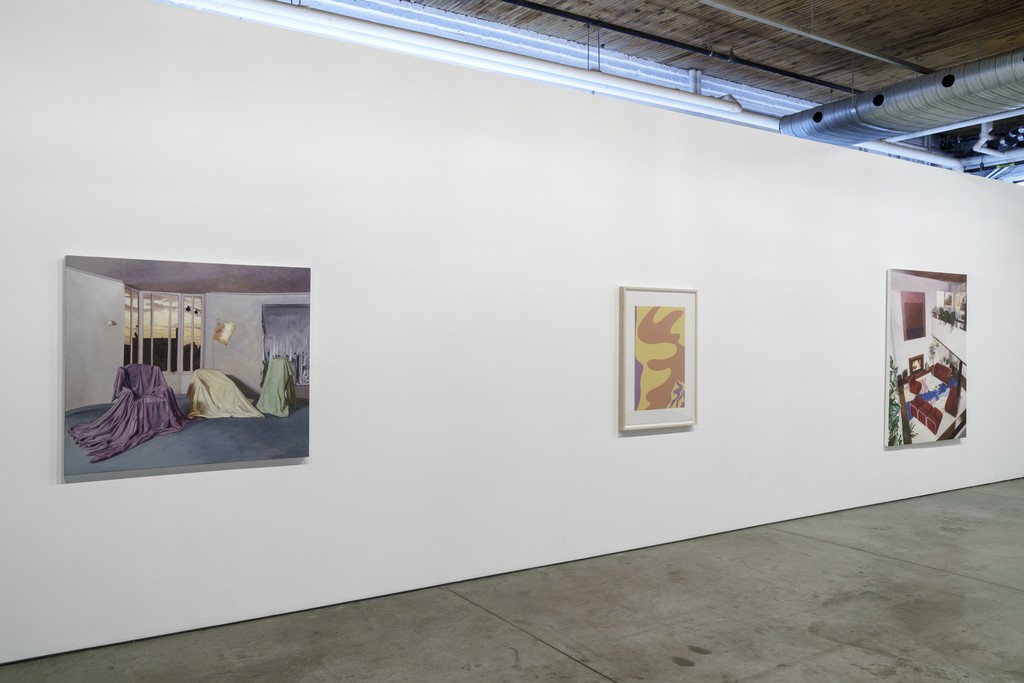 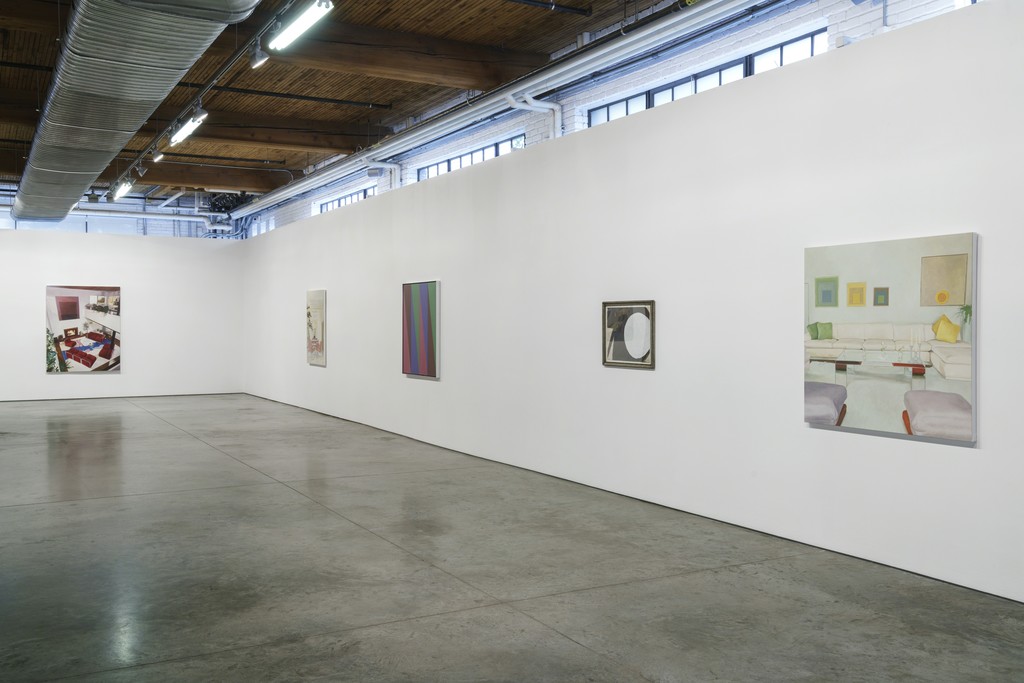 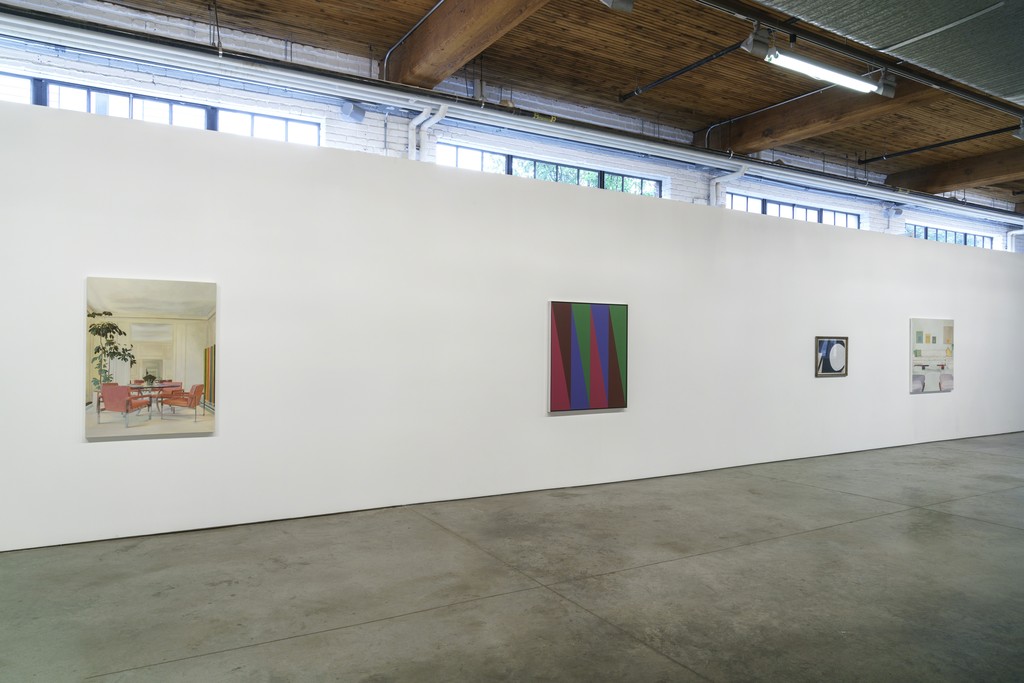 Parisian Laundry is thrilled to present Modern featuring Toronto-based artist Brian Rideout. In his series of American Collection Paintings, Rideout culls images of lush interiors dating from the second half of the Twentieth Century. These references are primarily housed in printed matter: interior design magazines, how-to books and the digital records of their pages that now circulate the Internet. As a painted translation of the photographic, realism here is not only stylistic, but also fundamentally significant at the level of content.

For Rideout’s paintings not only represent the history of taste through objects, they too consider the decisive role of the archive in the organization of this history. These are paintings of records as much as they are of spaces. Furthermore, by rendering the photographic in paint, Rideout is able to conflate media and time. Processes of documentation, collection and preservation are fused across historical boundaries. Parisian Laundry has decided to show Rideout’s work in the company of modernist furniture and postwar artworks by Al Held, Fernand Leduc and Guido Molinari. Such an arrangement expressly addresses the relationships between objects and records, artworks and collections: the modern as both aesthetic and structural.