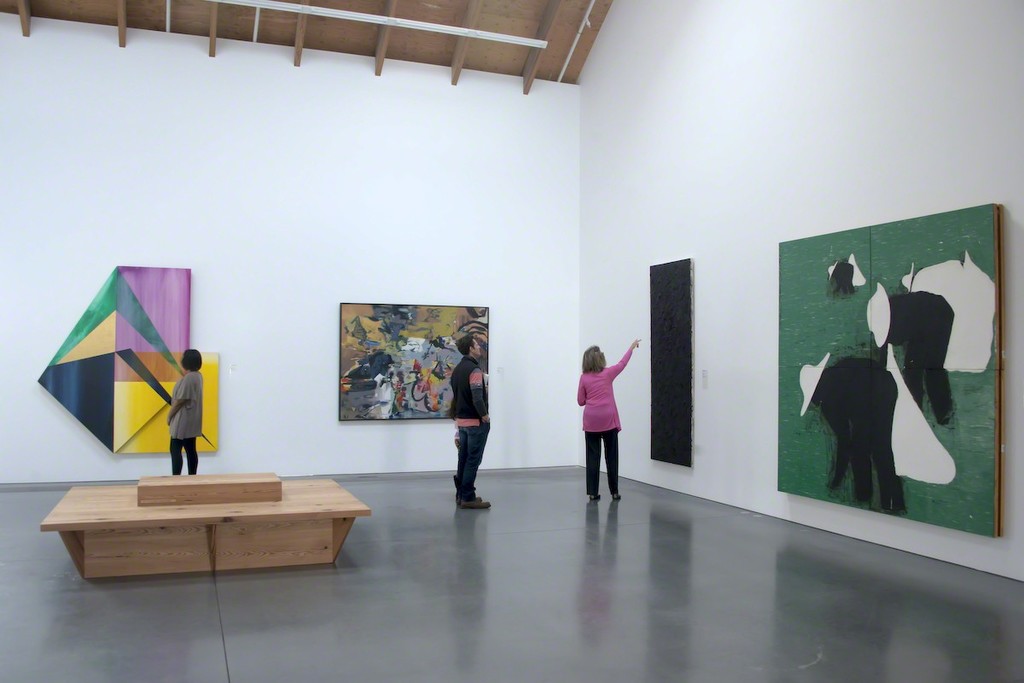 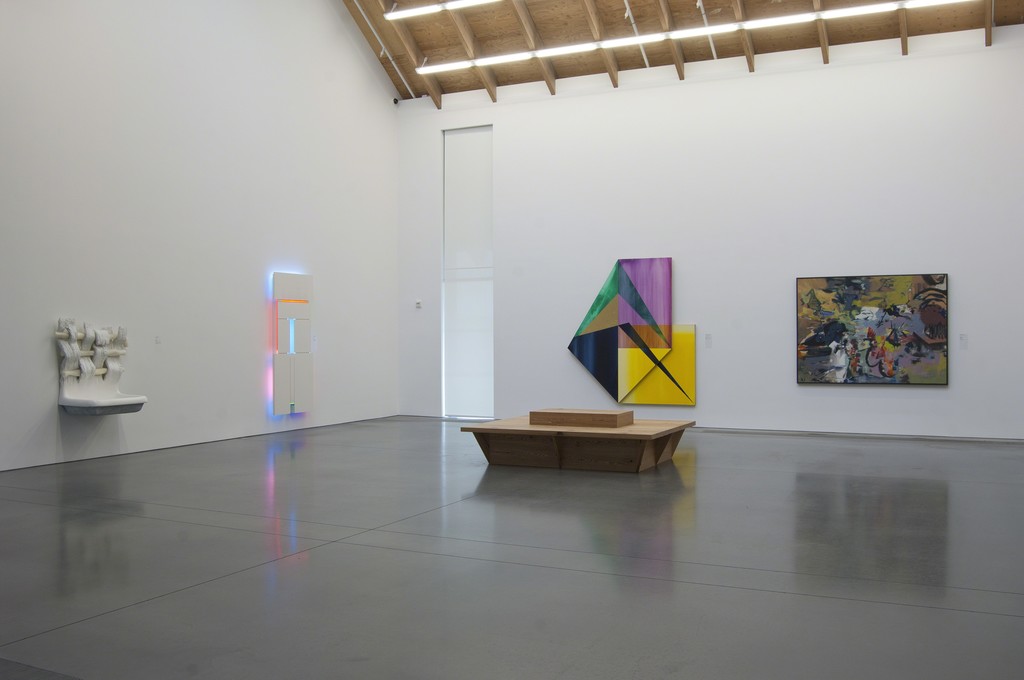 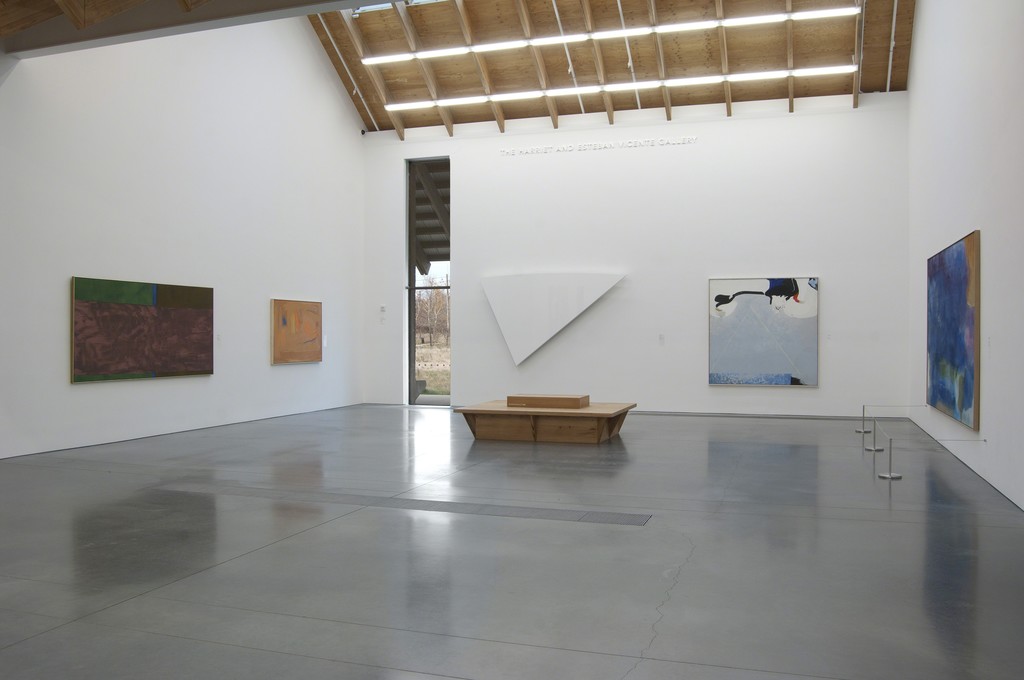 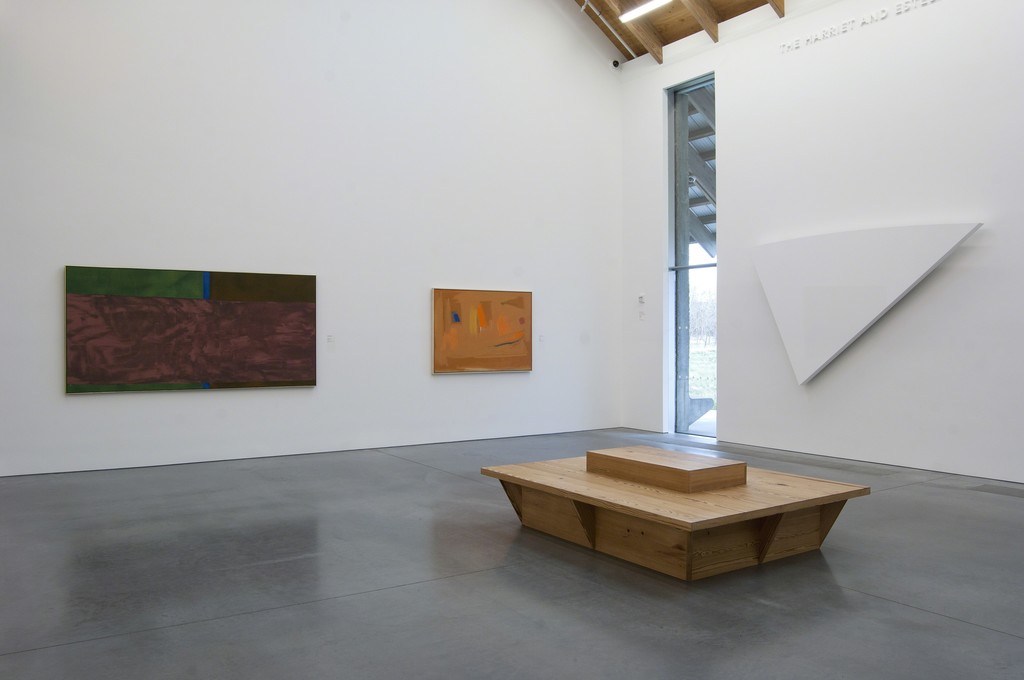 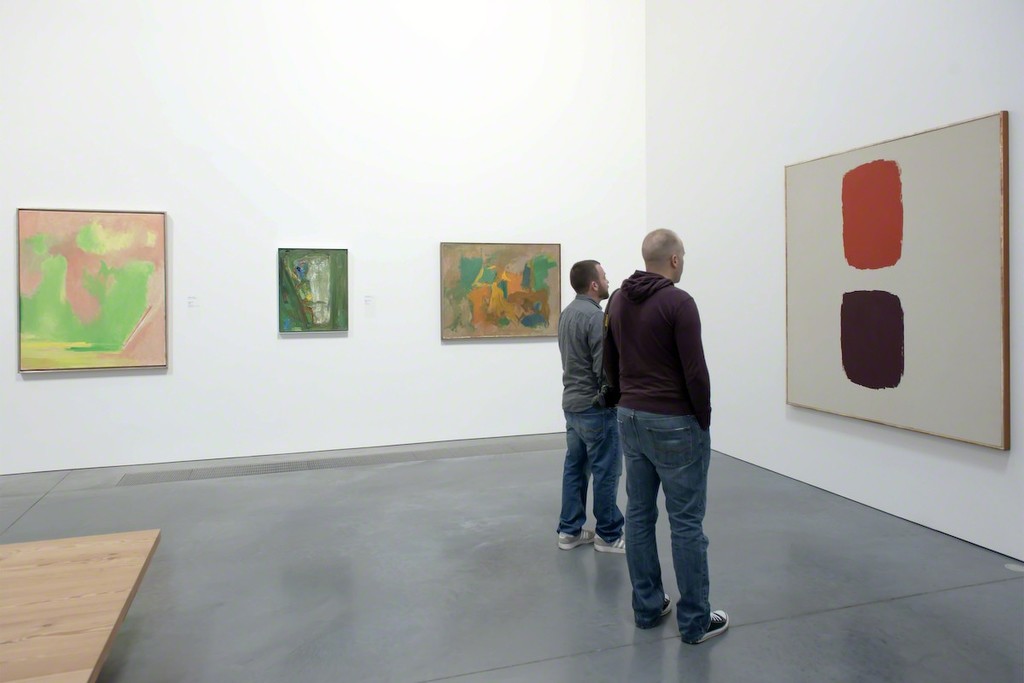 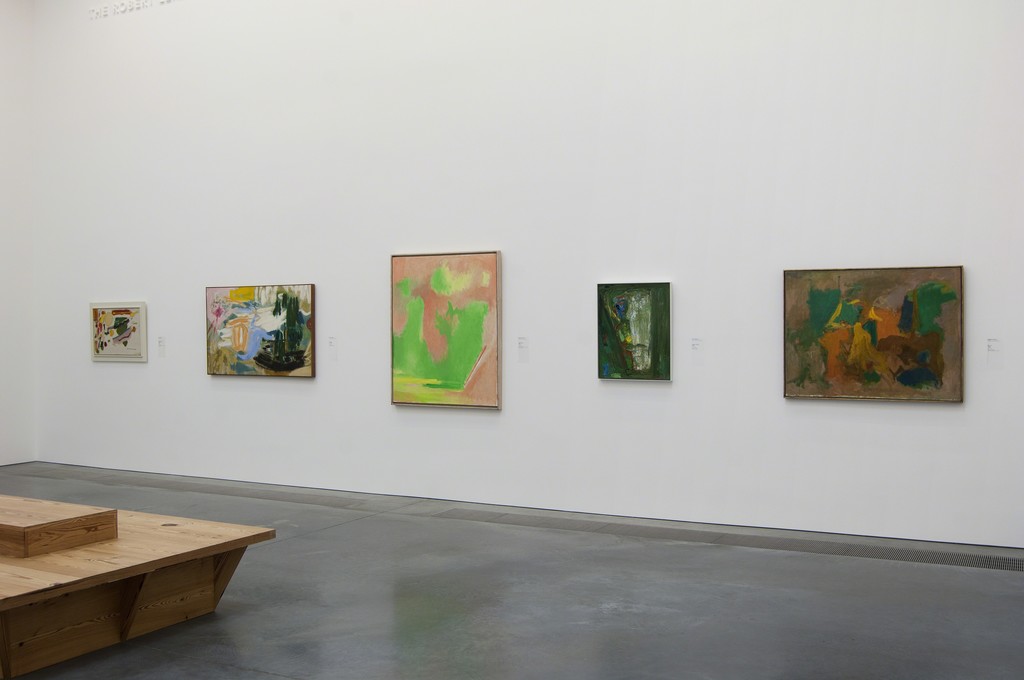 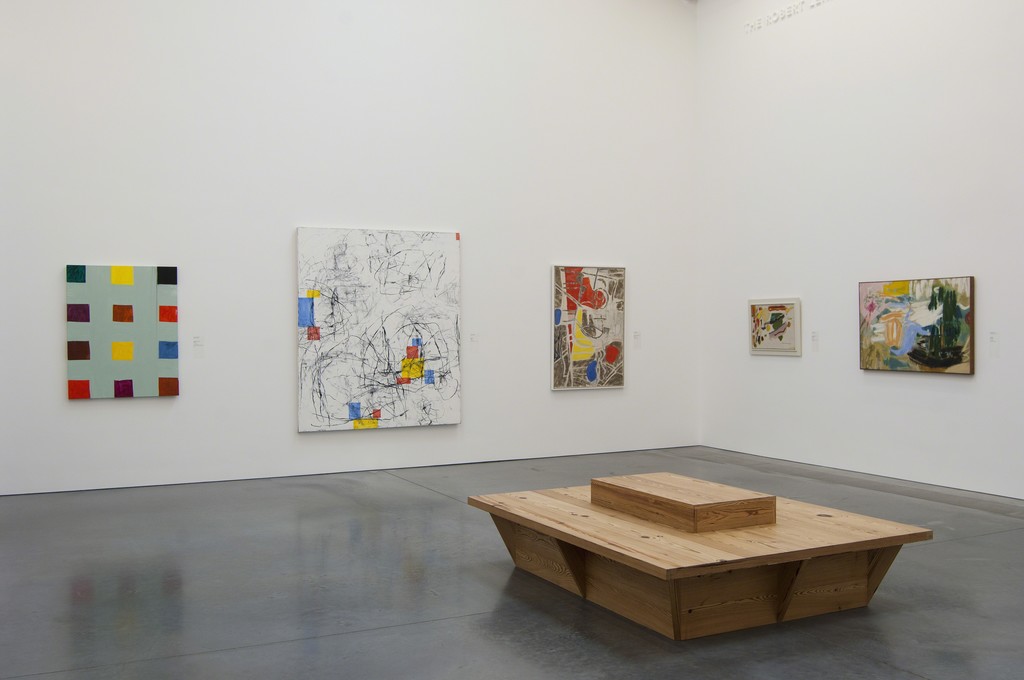 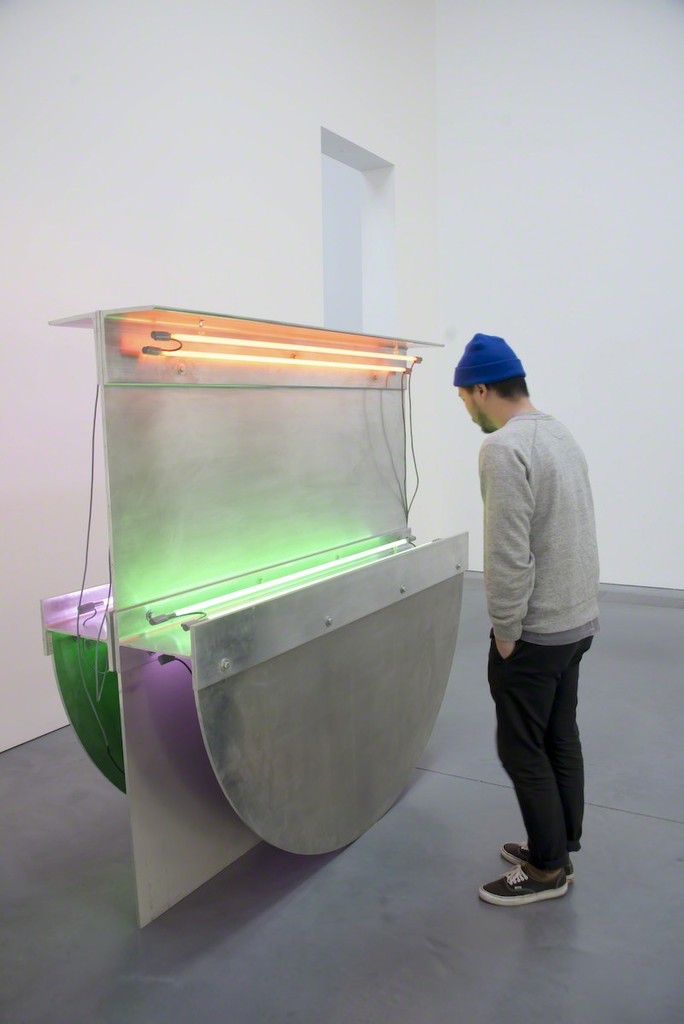 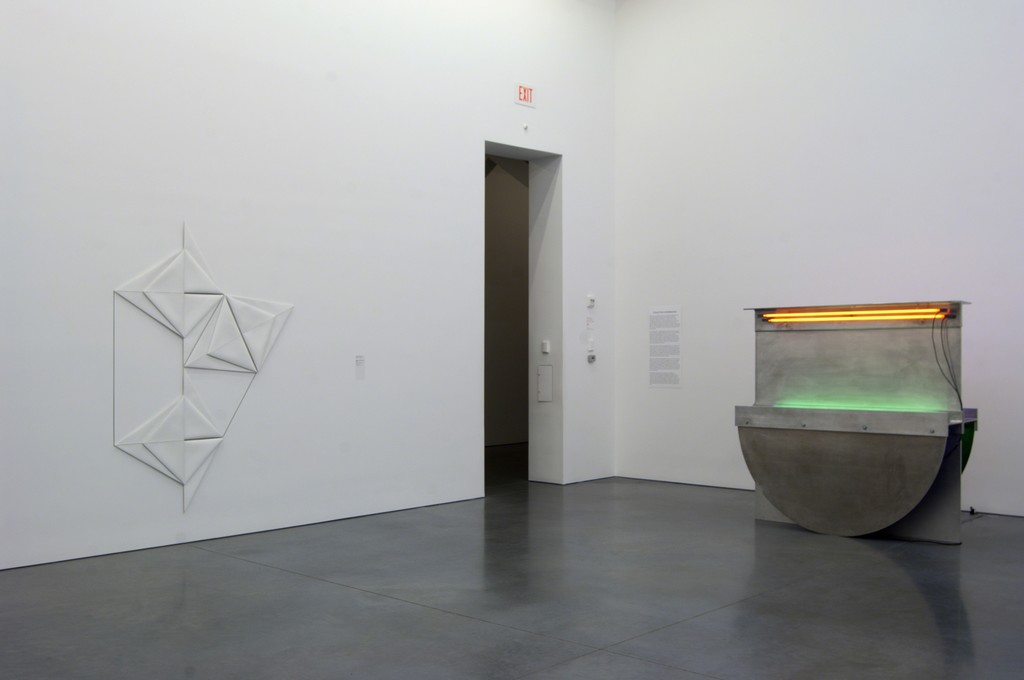 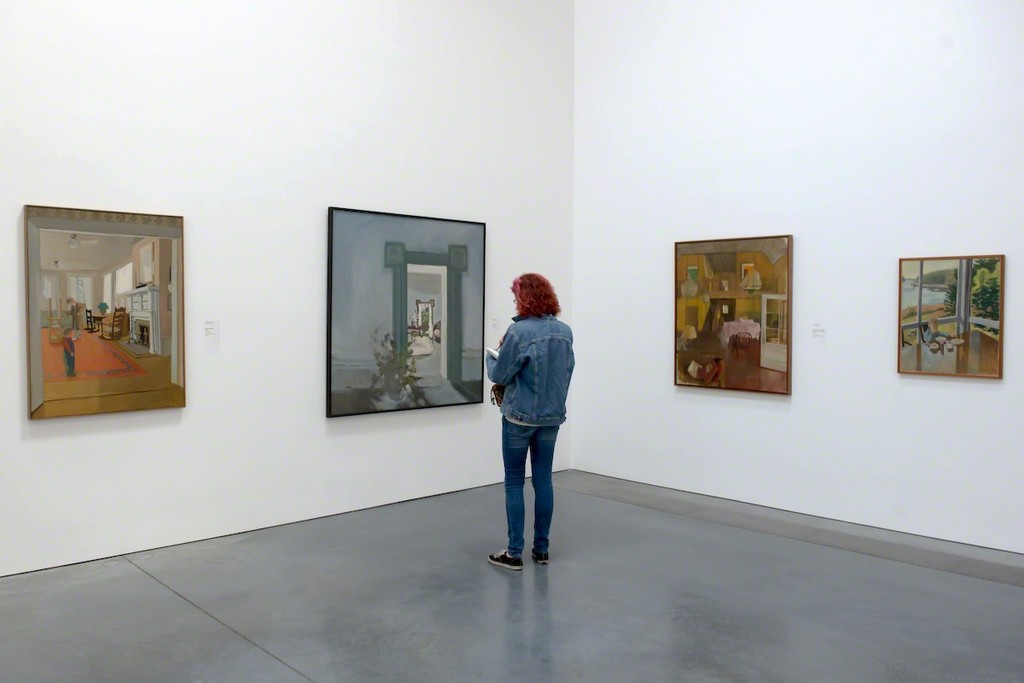 WATER MILL, NY 12/21/2015—The Parrish Art Museum presents Connections and Context—the third annual installation of the permanent collection at the Museum, on view through November 2016. Connections and Context features significant recent acquisitions, some of which mark the introduction of artists new to the Museum’s collection, as well as works that have not been shown in the Museum’s current building in Water Mill (which opened November 2012). Some 70 paintings, sculptures, and works on paper are presented in nine thematic, mini-narratives that explore the concept of dialogue—how artworks interact with one another while claiming individual visual territory.

“The Permanent Collection: Connections and Context provides new ways of looking at the familiar and the unfamiliar, bringing to light kinships among works of art that, when viewed together, encourage inventive ways of thinking about the world around us and our relationship to it,” said Parrish Art Museum Director Terrie Sultan.

Connections and Context features recent acquisitions that introduce renowned artists to the Parrish collection, including an important painting by Hans Hofmann, Image in Green (1950), and photographs Chuck Close (2000) by Annie Leibovitz and David Wojnarowicz (1985) by Nan Goldin. New works that denote significant additions to the Museum’s existing collections of artists include The Cantaloupe Pickers (1983) by Donald Sultan, and Lucille Ball (1975), one of Cindy Sherman’s early “film still” shots. In addition, Connections and Context includes four important paintings dating from 1953 to 1970 that have not been on view in the previous iterations of the permanent collection in the current building: John Ferren’s New York Summer Landscape (1953); Friedel Dzubas’s Untitled (ca. 1958); Raymond Parker’s Untitled (1962); and Dan Christensen’s Moondowner (1970).

The thematic exhibitions in Connections and Context provide insight into relationships among works of art and artists. For example, Christensen’s Moondowner and Esteban Vicente’s Untitled (1991) suggest the notion of landscape as a place and an emotional state. Both Michael Tetherow’s Untitled (1975) and Sultan’s The Cantaloupe Pickers contemplate social, political, and cultural concepts through contrasting approaches to abstract visual gesture. Colleagueship among artists is revealed in Home Sweet Home, with Joe Fig’s miniature recreations of the adjoining art studios of April Gornik and Eric Fischl, and paintings by long-time friends Robert Dash and Fairfield Porter of the latter’s home. Home Sweet Home explores every notion of home—from the serenity of Dash’s Afternoon #2 (1965) and Porter’s The Living Room (1952), to the instability conveyed by the present danger in Cline’s Patriot, to the whimsical take on domesticity apparent in Christa Maiwald’s embroidered canvas of a smug cat curled up on a layer cake, and Monica Banks’s delicate English porcelain tea cake topped with a dead bird.

American Views provides a fresh look at landscape, both real and imagined, though late 19th and early 20th century paintings such as Samuel Colman’s and George Henry Smillie’s detailed studies of farms, and varied depictions of the effects of light on water by Martin Johnson Heade, John Henry Twachtman, and Childe Hassam. Three groupings of photographs installed in the spine gallery provide contrast and context, from the philosophical investigation of nature and perception in five large-scale photographs by Jean-Luc Mylayne, to the opportunity to reconsider everyday surroundings in Close to Home, to the intimate collaboration between subject and photographer in Picturing Artists. A special presentation on view within Connections and Context is James Brooks: Process of Discovery. A major painting in the Parrish collection by the 1950s New York School artist is augmented by a series of works on paper on long term loan from the James and Charlotte Brooks Foundation that reveal Brooks’s process of discovery.

The Permanent Collection: Connections and Context is made possible, in part, by the generous support of Maren Otto, the Joseph and Sylvia Slifka Foundation, and the Estate of Robert T. Olson. The Museum’s programs are made possible, in part, by the New York State Council on the Arts with the support of Governor Andrew M. Cuomo and the New York State Legislature, and by the property taxpayers from the Southampton School District and the Tuckahoe Common School District.