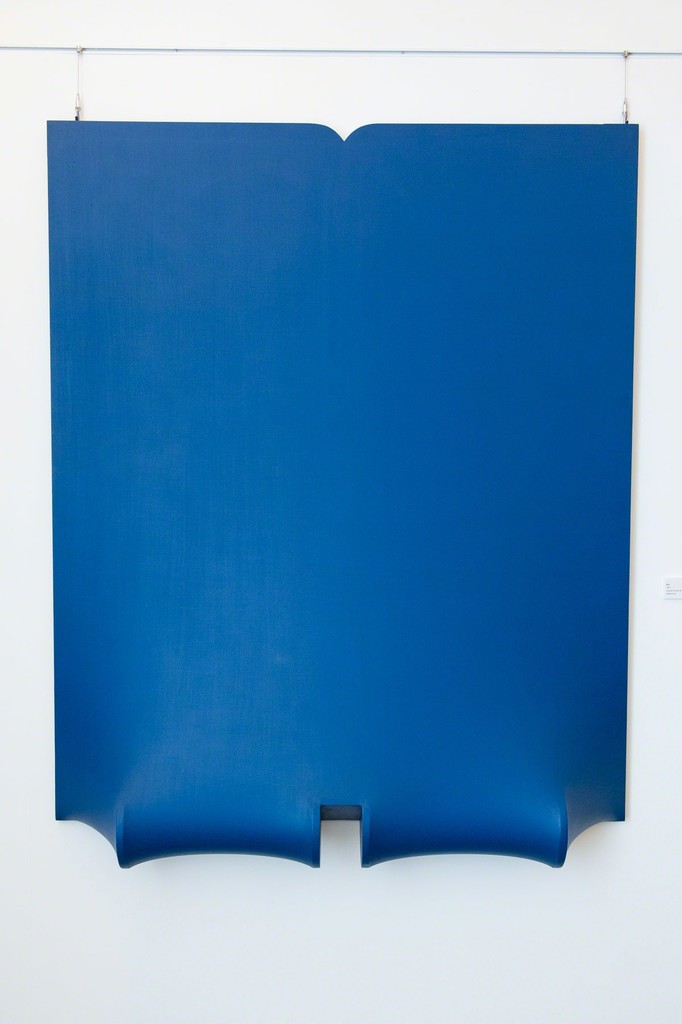 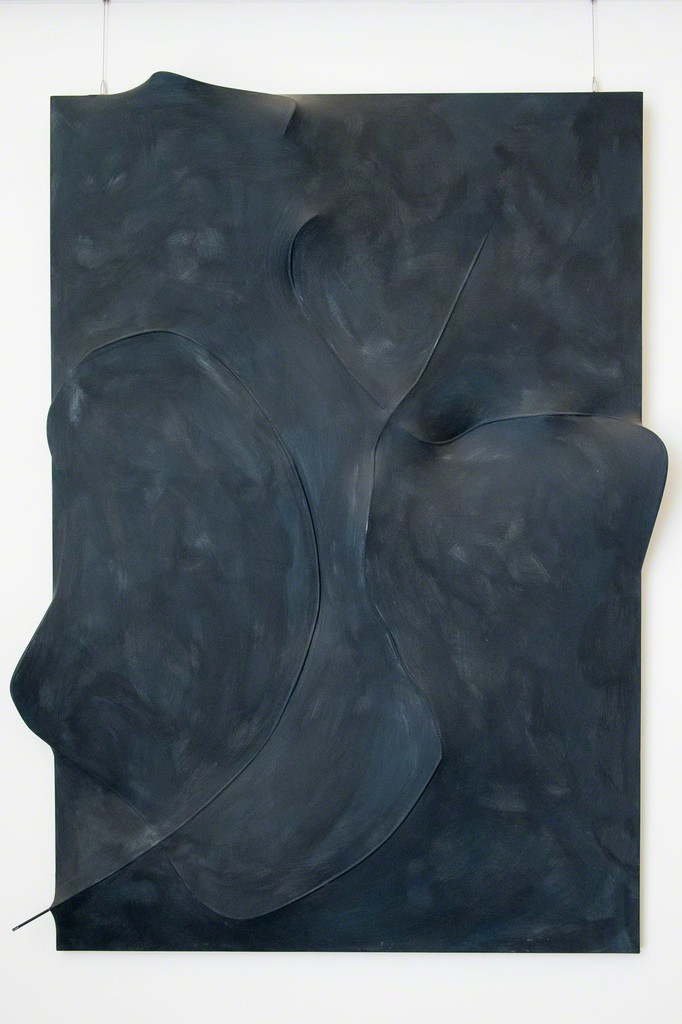 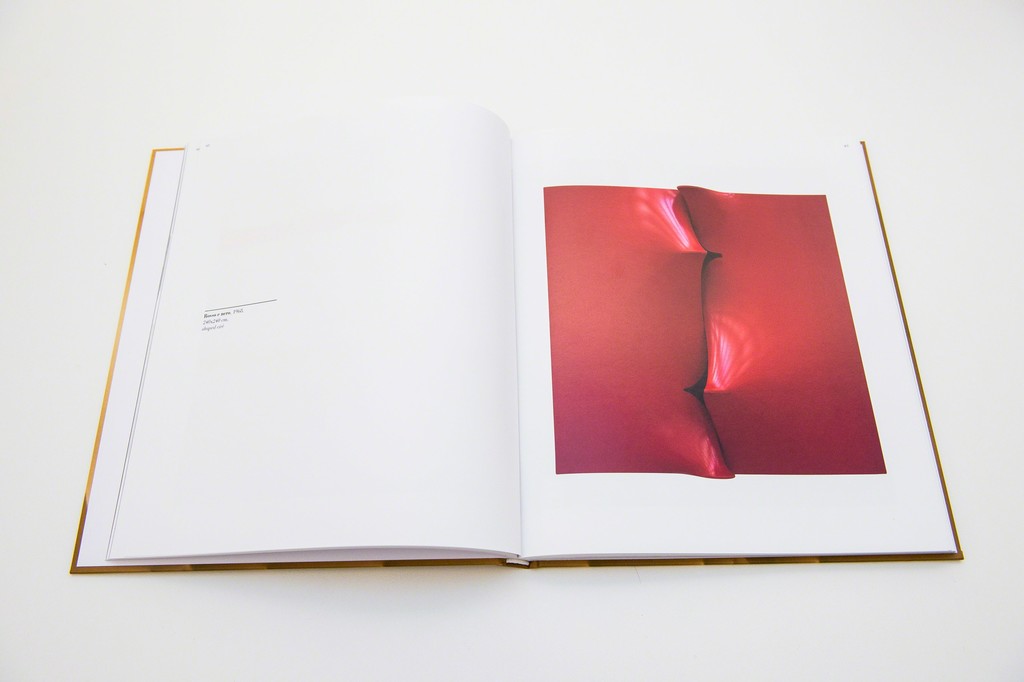 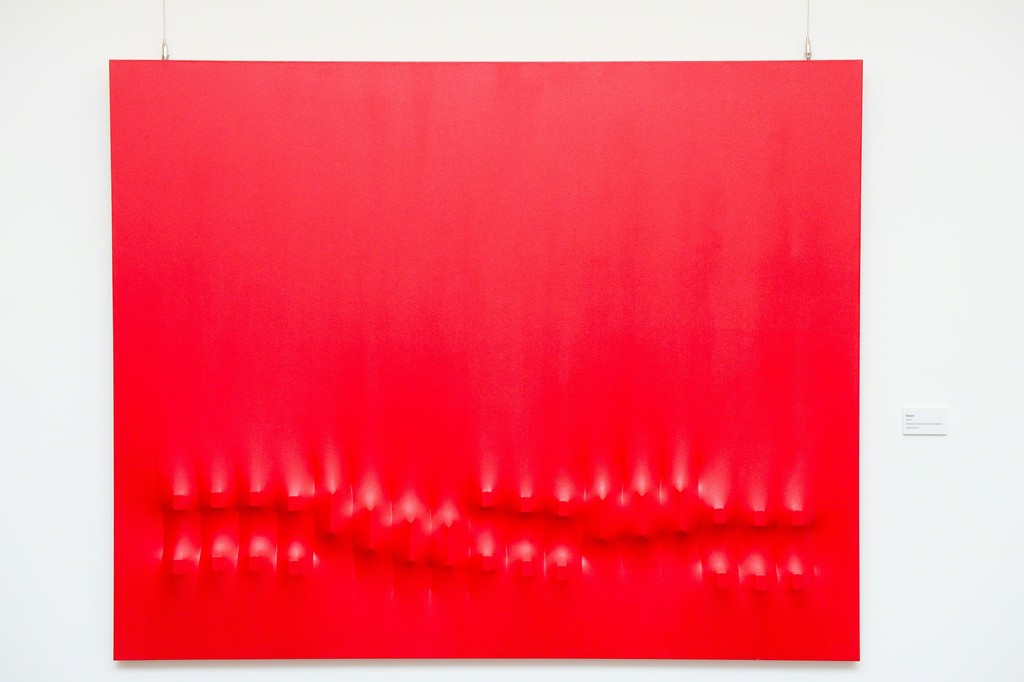 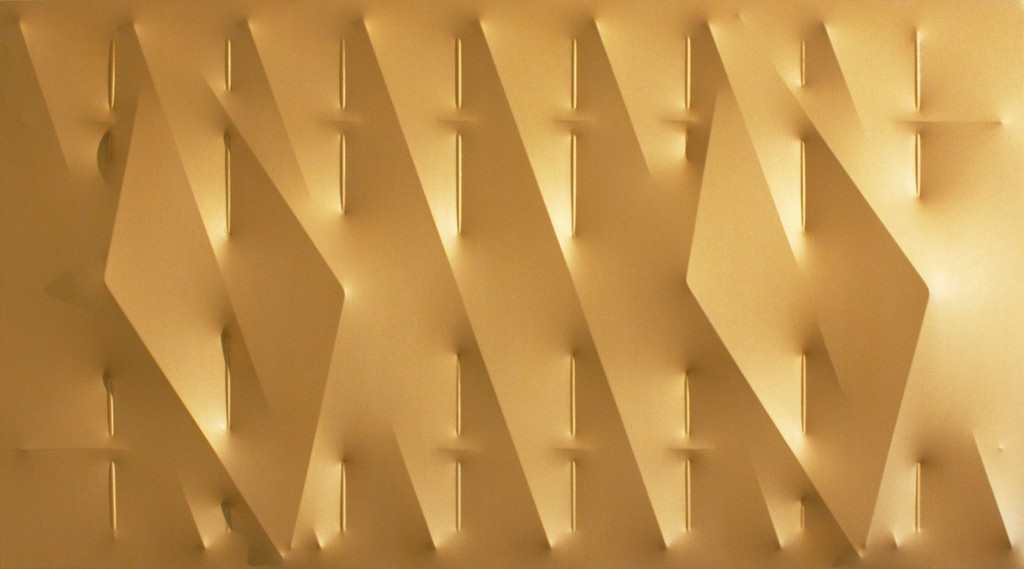 Partners & Mucciaccia Gallery is pleased to present an exhibition of the great Italian artist Agostino Bonalumi (Vimercate, Milan, 1935): “The Glass of the Shadows”.

Bonalumi has been a leading figure in the post-World War II Italian avant-garde. Featuring an overview of work from the artist's five-decade career (with the collaboration of Archivio Agostino Bonalumi in Milan, Italy) this exhibition will be his first solo showing in Asia.

Along with Enrico Castellani and Piero Manzoni, and supported by such figures as Lucio Fontana and Gillo Dorfles, Bonalumi became the life and soul of Milan’s cultural and artistic scene during the Sixties. He is best known for innovation of “estroflessioni” – shaped and “everted” canvases dating back to 1959-60, that mark his artistic maturity: the canvas surface is modelled by a wooden support structure and the reliefs that can be obtained on monochrome fields (white, blue, red, black, grey) create abstract perceptual patterns.

This amazing artist has always remained faithful to the synthesis between rational rigour and powerful sensory impact. From Sixties to the present, in western cultural background, Bonalumi stands out as one of the leading exponents of a “hard” conception of art as a tactile experience half-way between painting and sculpture.

Few transformations in the domain of artistic expression are so exciting as the passage, which took place in the work of Bonalumi, from a subjective-informal creative phase to the period of object-paintings, beginning in 1959. Here, the notion of “support” is abandoned in favour of the idea of a “total art work” where innumerable elements, both material and ideal, literal and metaphorical, coexist in a complex network. Temporality is viewed as projectuality, as the spatial dimension unfolding within the “accomplished” work. The art critic Germano Celant wrote about Bonalumi in 1966: “The essentiality of his work is evident in the constant variation of the relationship between surface and object”. Other “dualistic” couplet in his art are line/colour; energy/matter,
body/thought, idea/image…

Seeking an alternative to the gestural abstraction of Informel painting that predominated much of the Fifties European art world, Agostino Bonalumi achieved his breakthrough in 1959 with his discovery of the "estroflessione" : specially outfitting his stretcher bars with dynamically shaped relief elements that pressed against the back of the taut canvas, Bonalumi created paintings that appeared animated by a mysterious presence lurking beneath their surface. The canvas is pushed outside the two-dimensional plane, which therefore gets redefined, turned into a three-dimensional field where the intentionality of space and the illusion of colour are directly confronted.

The extroflection has proven to be a highly adaptable innovation that has resulted in a remarkably diverse body of work. Demonstrating a sculptor's capacity for inventive three-dimensional forms, Bonalumi has enlivened his canvases with bulging pneumatic volumes, undulating linear elements, geometric patterning, and mysterious involutions. At various points in his career, he has brought his work fully into three dimensions, creating sculptures as well as immersive environments of extroflected architecture.

From the post-war period up to now, the artist’s approach to vision has taken different directions, the more significant being empaty, whereby the sign is mainly regarded as the vehicle of a visual emotion; gestalt, which posits the sign as the result of sense perception; and the linguistic approach, which trats the sign as a symbol, in its morphological and iconological aspects. Bonalumi moves in all of these directions, to show that space is built by means of objects, specific objects containing the highest degree of relational potential. For Bonalumi, rigour and rationality should coexist with their opposite, imagination and unpredictability, within a single art work: his own works are both environmental structures and journeys into light as optic vibration, as a symbolic place, the space of thoughts and ideas. The artist builds for us a multi-dimensional space, a space that vibrates in a multitude of geometrical developments which fathom all of its possibilities. A space that decomposes into a kaleidoscope of rigorous, but also vibrating shake that pulsate like an organism, sometime disquieting us with their slanting perspectives and unstable balance. Especially in his latest works, Bonalumi seems to make these two parallel lines – that of aleatory, of imagination, and that of exactness, of geometrical logic – converge, in order to pursue the continuity of both ways. He actualizes the possibility to redefine the boundaries of visibility, creating places where the human adventure finds its meaning.