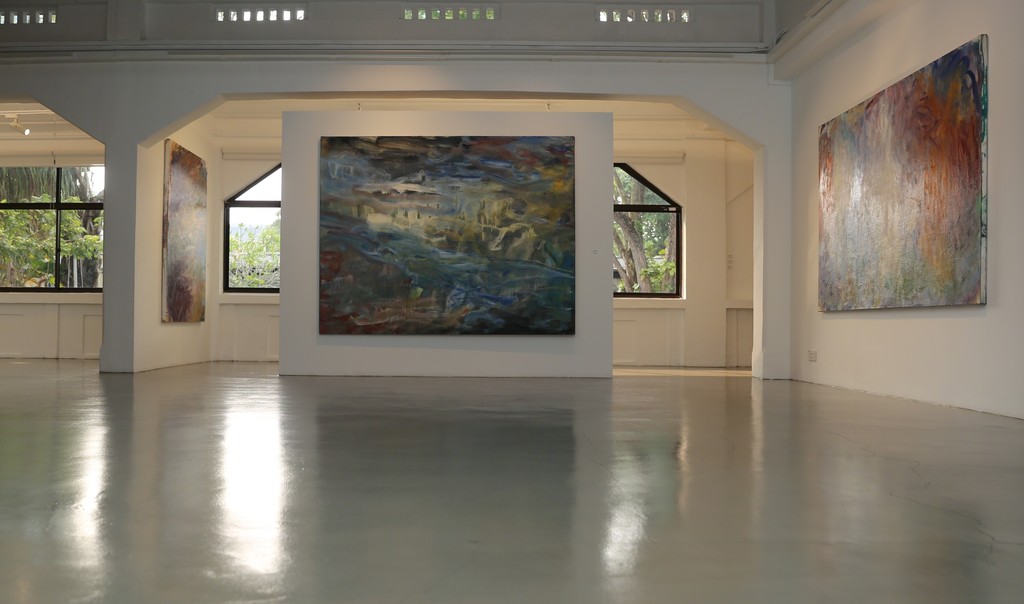 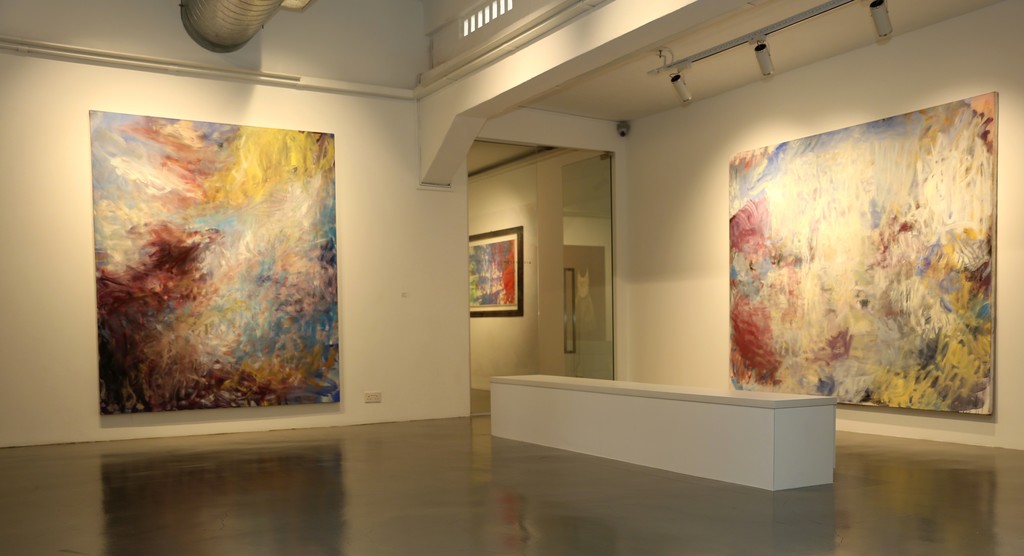 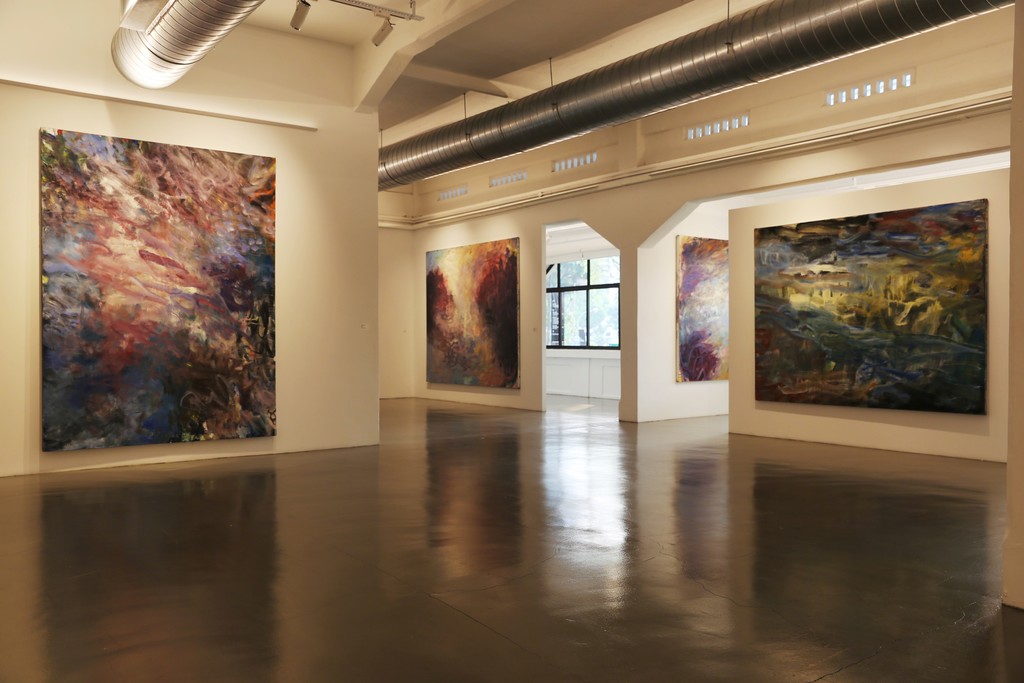 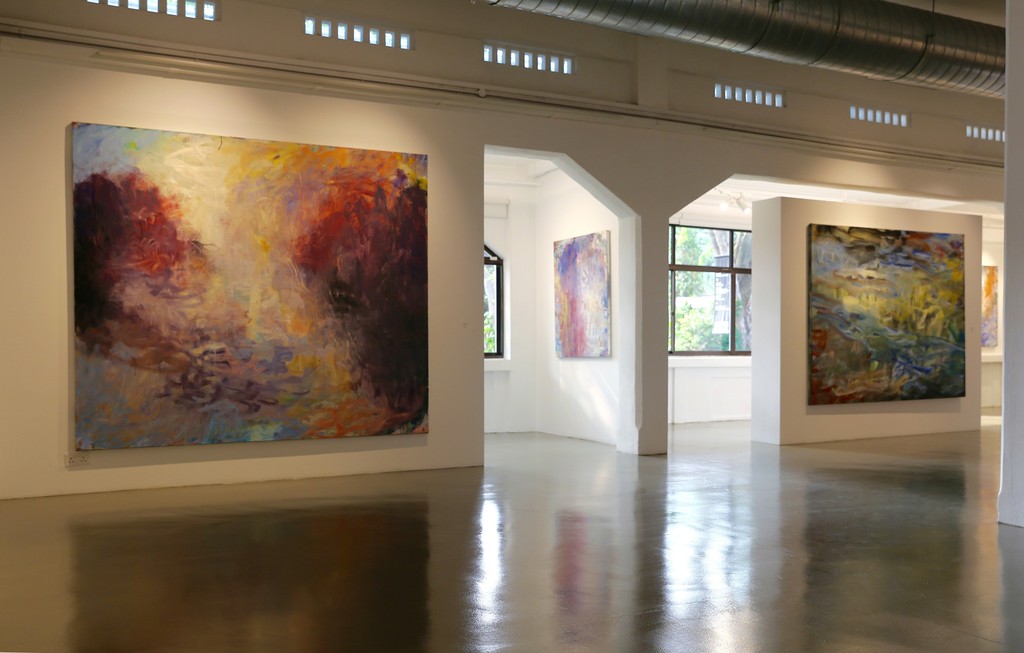 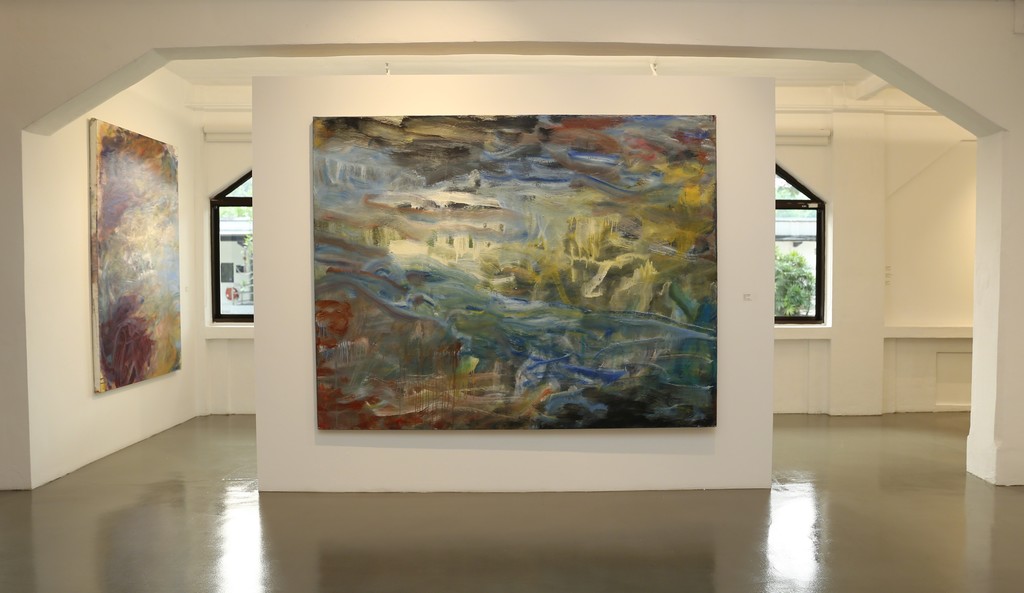 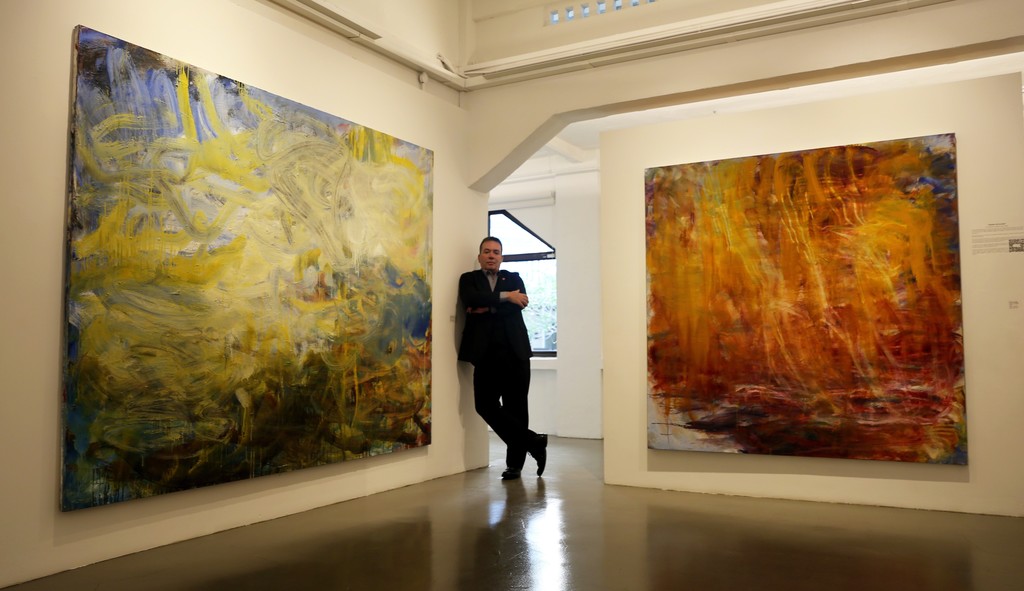 Partners & Mucciaccia Singapore is exceptionally proud to announce a solo exhibition of paintings by the esteemed American artist Frank Holliday, curated by Tom Cugliani. The exhibition will inaugurate the Fall season of the gallery, opening on 12th September 2015 and continuing until 13th December 2015.

Wielding Romanticism as his weapon, the art of Frank Holliday is brilliant and revolutionary. Holliday became famous in New York during the 1970s and 1980s and through his career, he has worked in close association with preeminent artists of his generation such as Keith Haring, Jean-Michele Basquiat, Ann Magnuson, Kenny Scharf and Donald Bachelor with whom he often showed, to his present commitment to non-objective painting.

This solo exhibition at Partners & Mucciaccia Singapore will be the first time that Holliday’s paintings are to be seen in Asia. The gallery will present up to 41 paintings, many of which are heroic monumental scale works that have never before been seen together in public. They represent an evolution to his mature style and subject thirty years in the making.

Frank Holliday has been working with renowned galleries such as Kenny Schacter Gallery, Tony Shafrazi Gallery and he has had several solo shows at Debs & Co., Tom Cugliani Gallery as well as The Kitchen, Dru Artstark and GAL Gallery. His works are part of numerous esteemed collections in the United States, Europe, Japan, Australia and Mexico, such as the Weatherspoon Museum at The University of North Carolina at Greensboro - with Crash (1993) and C-Story (2001), the Museum Frederick Russe of Stockholm (Sweden), the Miniature Museum of Amsterdam, (Netherlands) and the IBM.

“The paintings of Frank Holliday are transporting. With their lush brushstrokes and voluptuous palette, their suggestive depths and their surface sensations of bodily presence, these are pictures that pulsate with living forms and credible atmosphere. They manage to do all this while sparing us the specifics of actual landscape representation. They are abstract while exuding sensations of landscape," says American art critic, art historian and curator David Cohen.

Frank Holliday is the recipient of numerous prestigious grants and awards, most recently of the 2015 John Simon Guggenheim Fellowship that is given expressly for the execution of a specific project submitted by the artist. His work has been collected by prestigious art collectors and institutions all over the world, including the Rooseum, the Vilcek Foundation and Heiner Friedrich Collection.