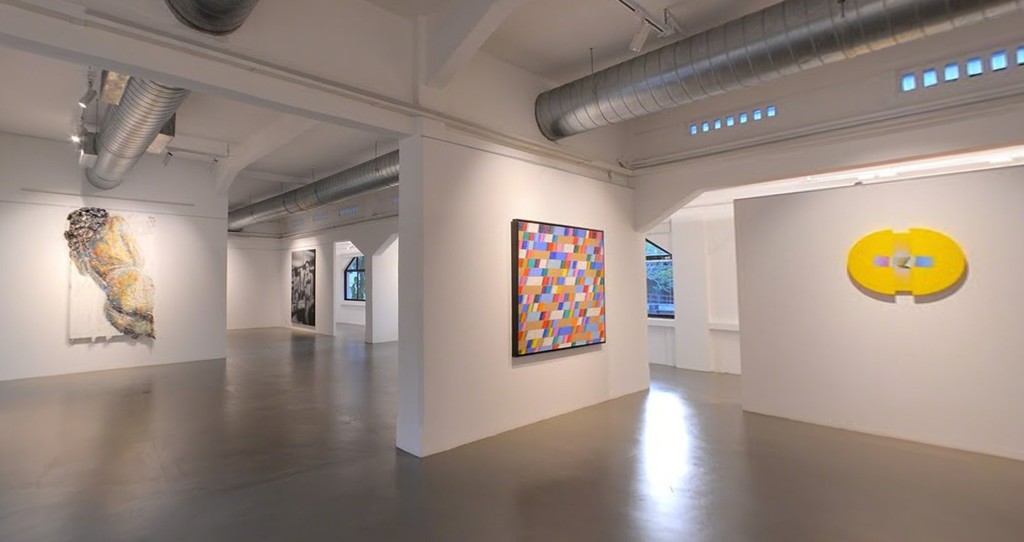 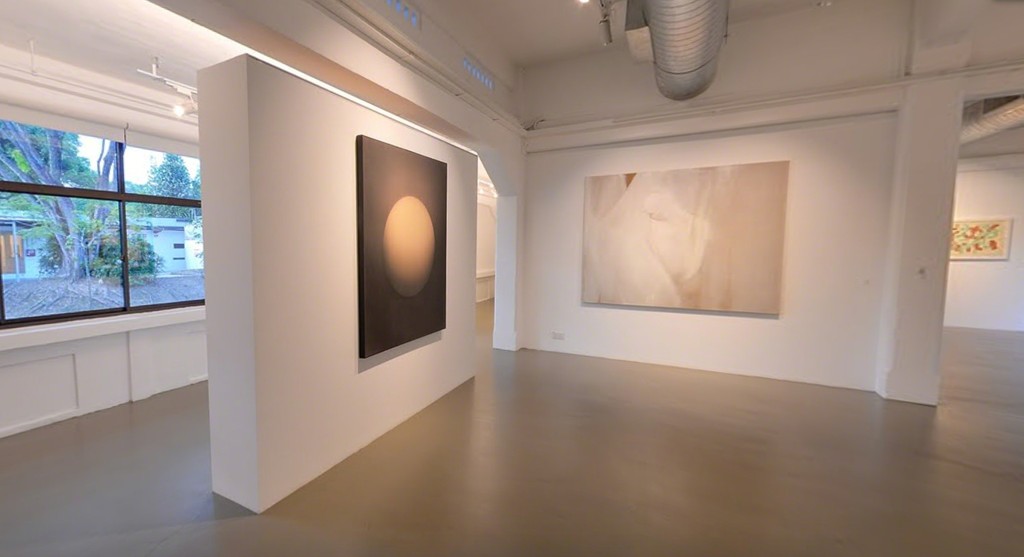 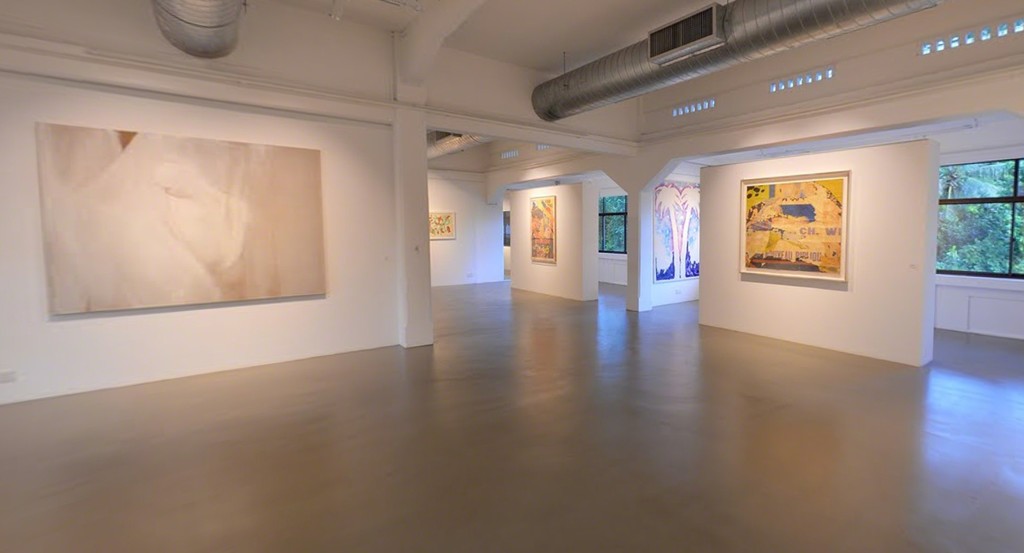 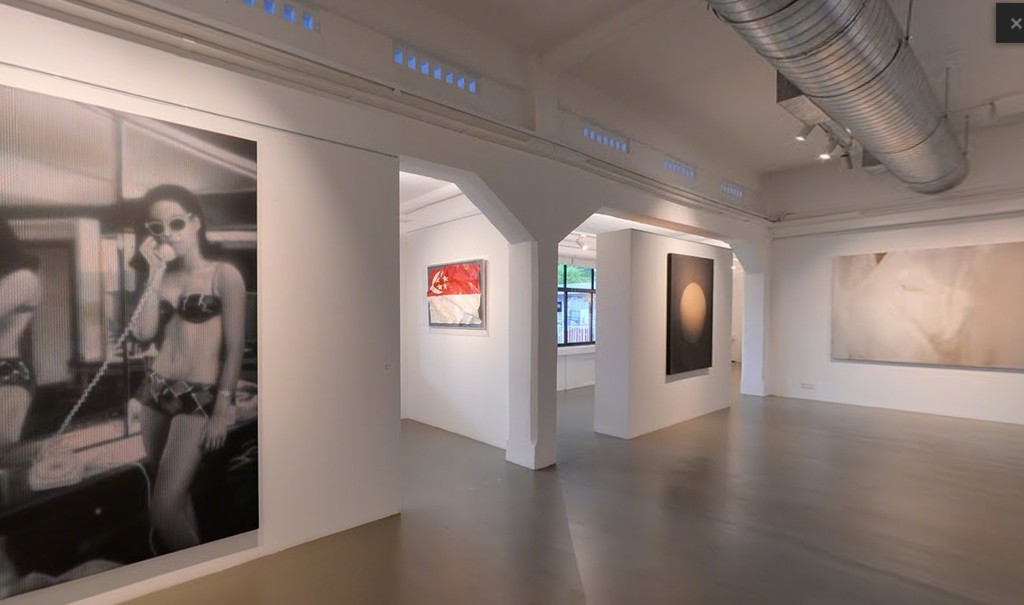 From ancient to contemporary, simple to complex, or from light to dark, art is nowadays expressed through multiform languages that often seem conflicting.

The dichotomy between past and present is the main theme of the exhibition that features a group of contemporary Italian artists whose works are in the most important art collections worldwide.
Deliberately excluding subdivisions in genres or trends, priority is given to the discrepancies. This is an exhibition where the pure and light rigorousness of Agostino Bonalumi’s shaped canvas is opposed to "The Ego Map" of Matteo Negri, an iron surface chrome that is shaped as the famous brick with which children play; where the icy and spiritual figures of Oliviero Rainaldi can accompany the overbearing terrestrial matter of Francesca Leone, the poetic oil painting “Salon de Musique” (2015) of Piero Pizzi Cannella, and the rarefied atmosphere of the perfect paintings of Marco Tirelli.

A duality is also found by placing the works with of Mauro Di Silvestre‘s "East village girl" (2011), which represents an intimate, dreamlike, timeless world, side by side with the rational and colourful vision of "Tenax" (1979) painted by Piero Dorazio. This would seem to negate the emotional and expressive paintings of Mario Schifano, as well as Cristiano Pintaldi’s pixeled paintings, which choose television or photographic shots with a long and complex technique. Images become symbols – the artist shows us two sides of our daily reality: on one hand the virtual, and on the other, the concrete.

The exhibition is also an occasion to show the works of the photographer-artist Claudio Abate, whose shots are the witness of unrepeatable installations of his artist friends – “Freccia Laser” (1988) of Maurizio Mochetti and “Believe” (2002) of Kendell Geer – and the recent surface “Nel cerchio giallo” (2008) of Alberto Biasi, whose name is inextricably linked to optical-kinetic art.

Moreover, the exhibition presents Carla Accardi’s sophisticated forms in the two papers “Verde rosso” (1997) and “Violarancio” (2005) and the recent pop portraits of Maurizio Savini, realised at the beginning of the year with a technique that he invented through encaustic chewing gum on board. With this ephemeral and perishable material, much like the reality in which we live, the artist relates to childhood.