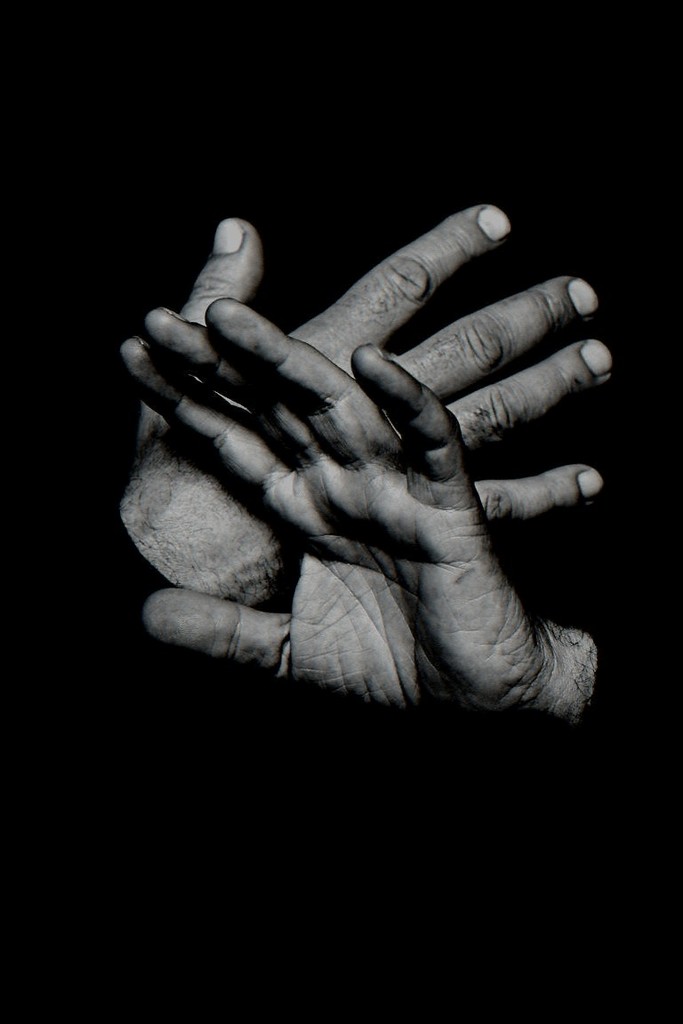 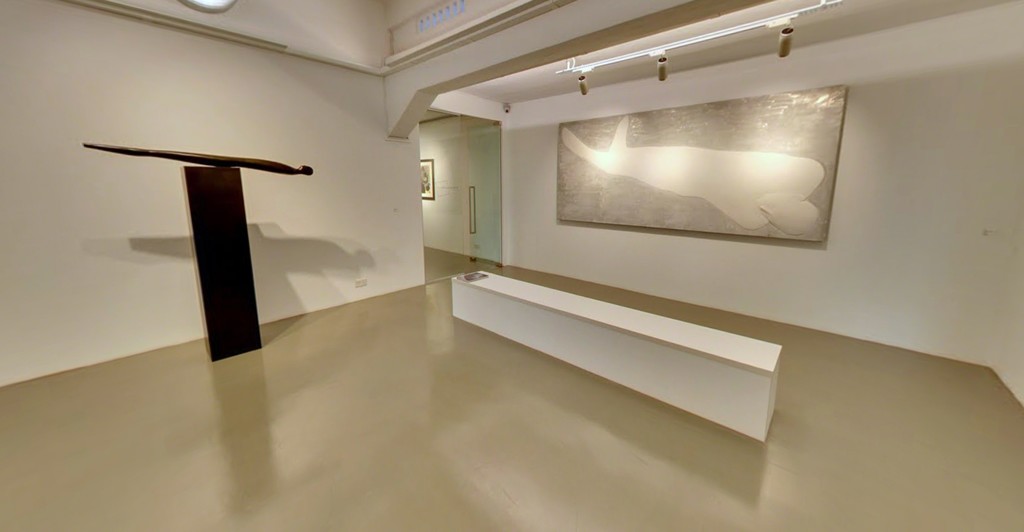 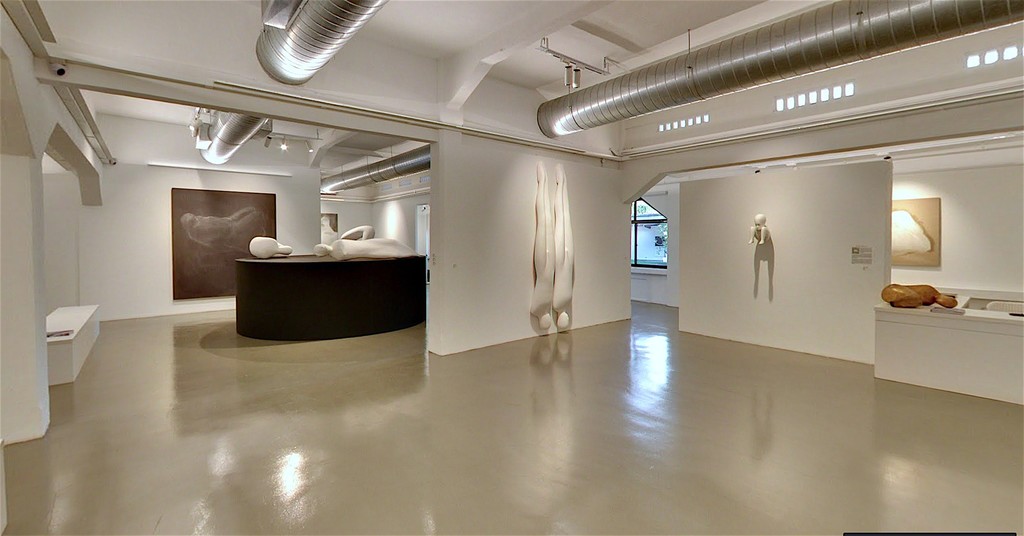 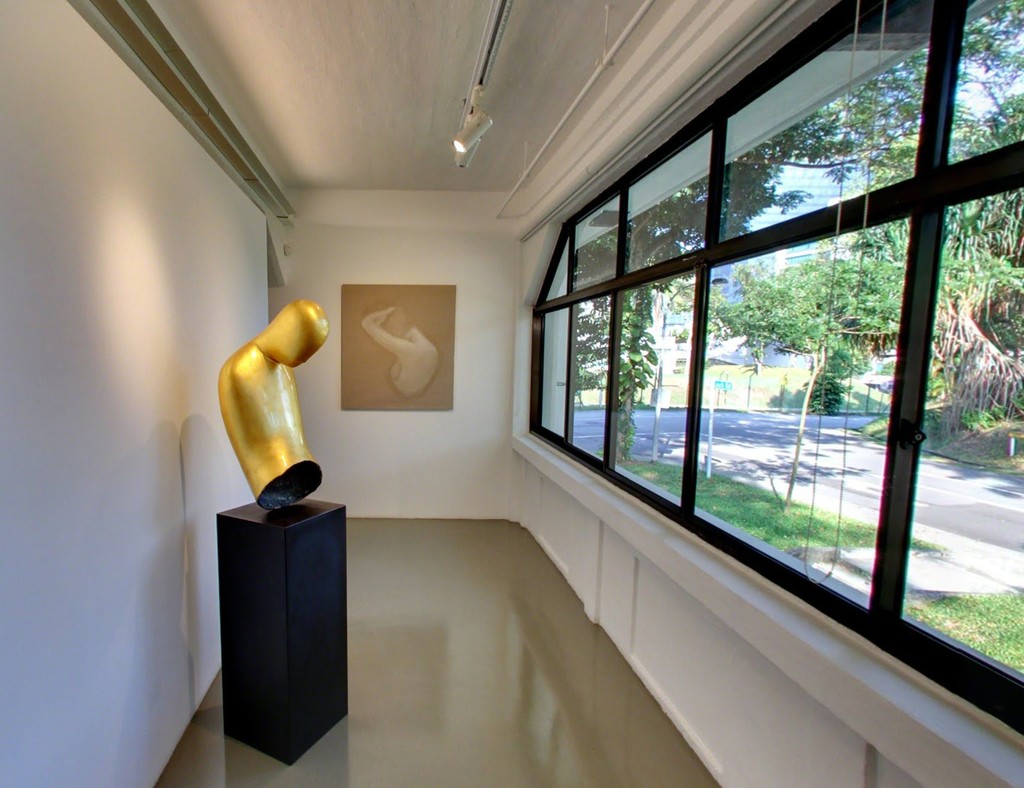 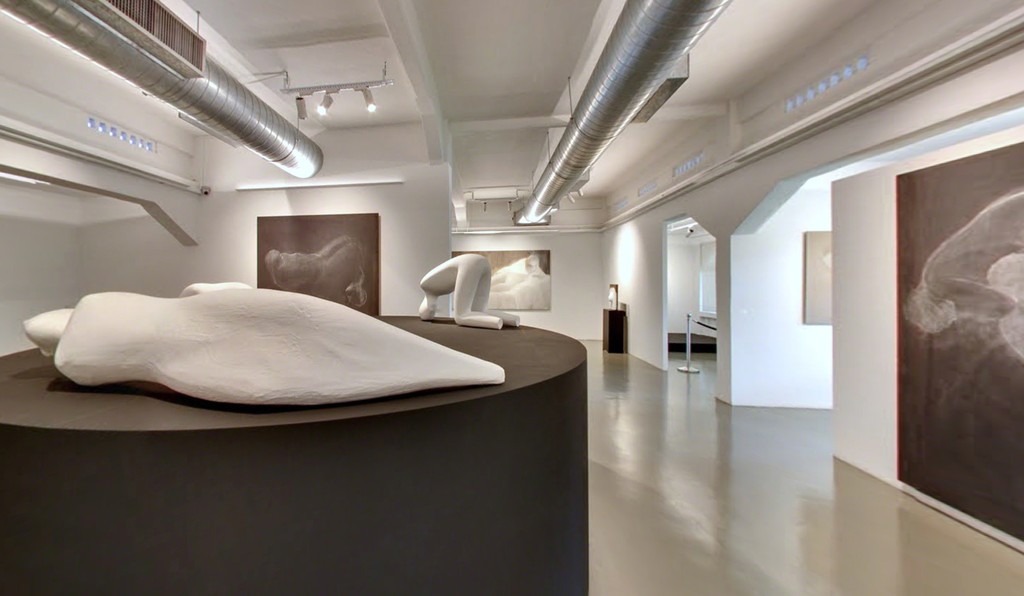 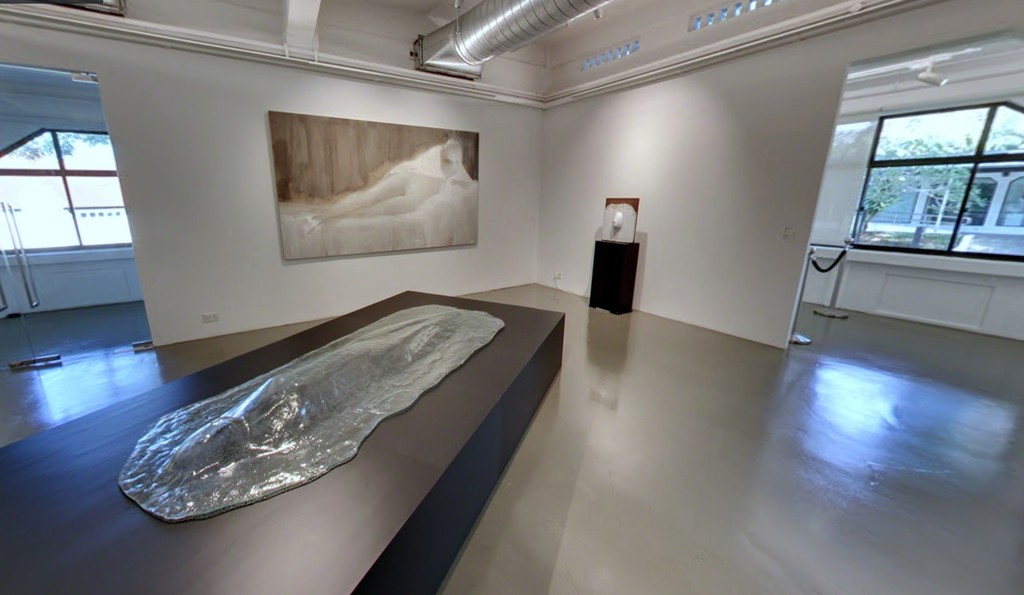 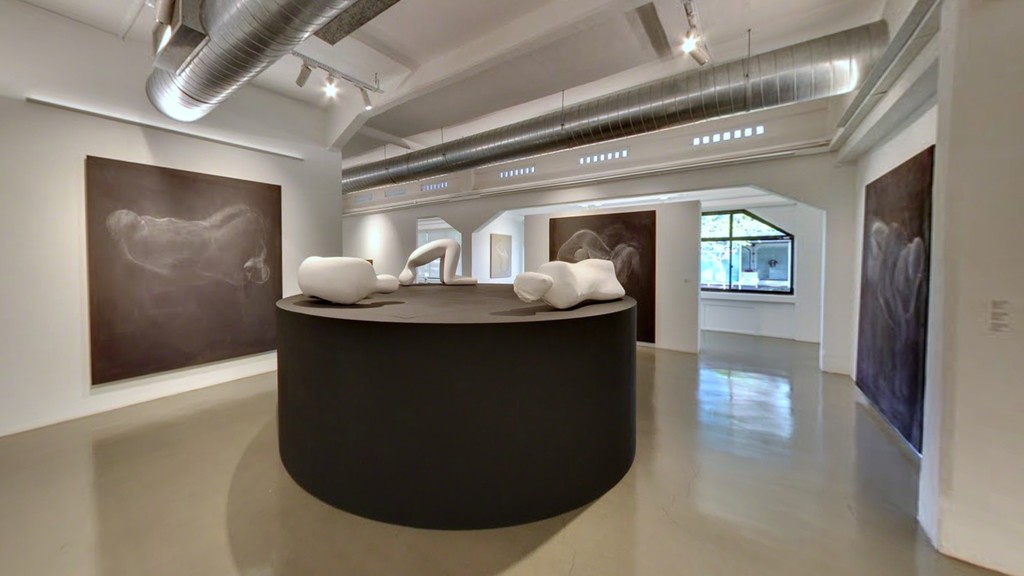 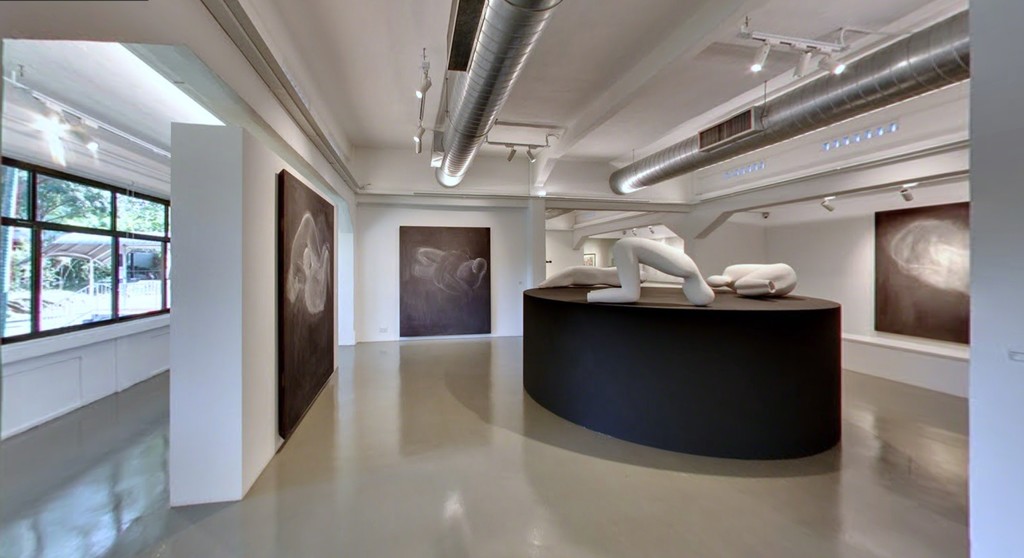 Directly from MOCA Shanghai’s well received show “ECHOS”, following the Kuala Lumpur success, Oliviero Rainaldi comes again in Singapore at Partners & Mucciaccia Gallery with the exhibition “White on Black”, which pays tribute to the artist’s very personal research on the human figure, its metaphysical nature, and the relationship between the human being and the spiritual world.

This exhibition showcases works from the past two events dedicated to Rainaldi in 2015, both sponsored by Maserati to celebrate the 100th anniversary of the company. “ECHOS” is recommended by The Art Newspaper as “one of the best art exhibitions which took place in China in 2015”, together with exhibitions of David Hockney, Mark Bradford and Markus Lupers. On the occasion of the exhibition "TWINS" at Petronas Gallery in Kuala Lumpur, Rainaldi received the prize "Personality of the Year" by the Branding Association of Malaysia.

Rainaldi consistently pursued his research using different media (drawing, painting and sculpture) as evidenced by the works on display. Among them, there are two particularly remarkable pieces: the enigmatic "Gisant" (1993), inspired by Manet's "Bullfighter", a solitary male figure, which seems to be floating in the atmosphere that highlights his most perfect forms; and "The Argonaut" (2011). These are two of the many sculptures by this meditative artist that are inspired by the forms of ancient Greek “kouros” and the hieratic and pure lines of an Etruscan relief with.