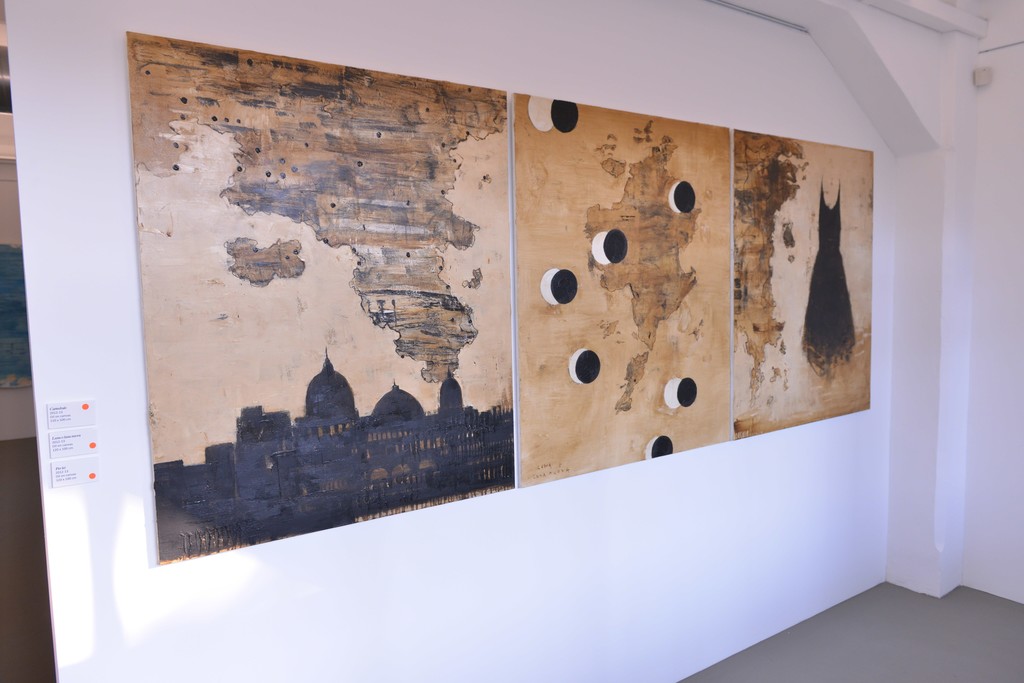 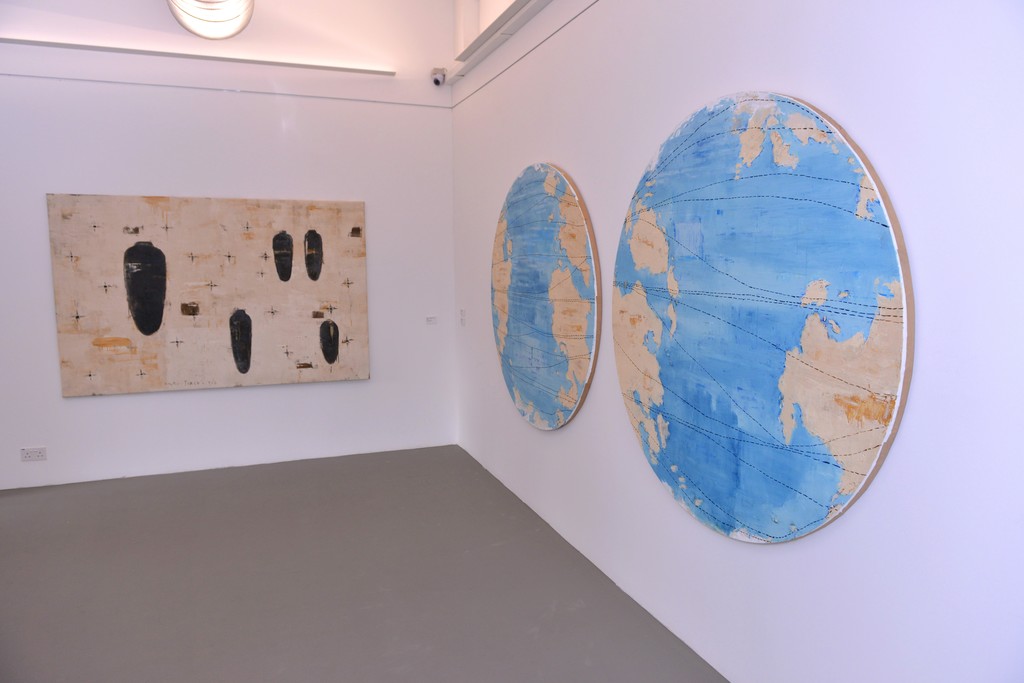 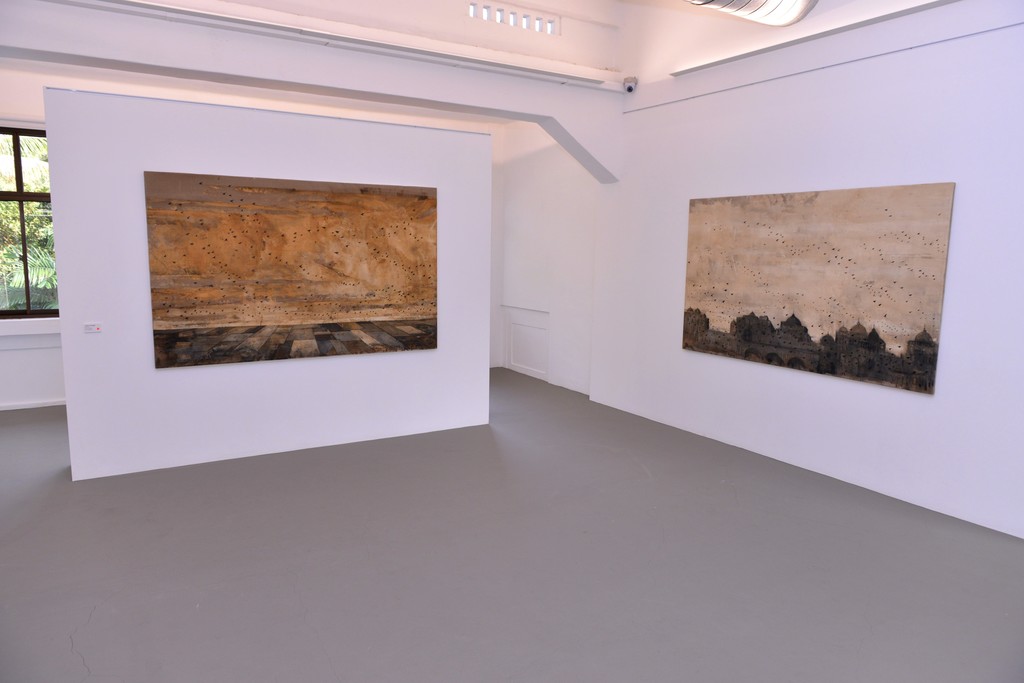 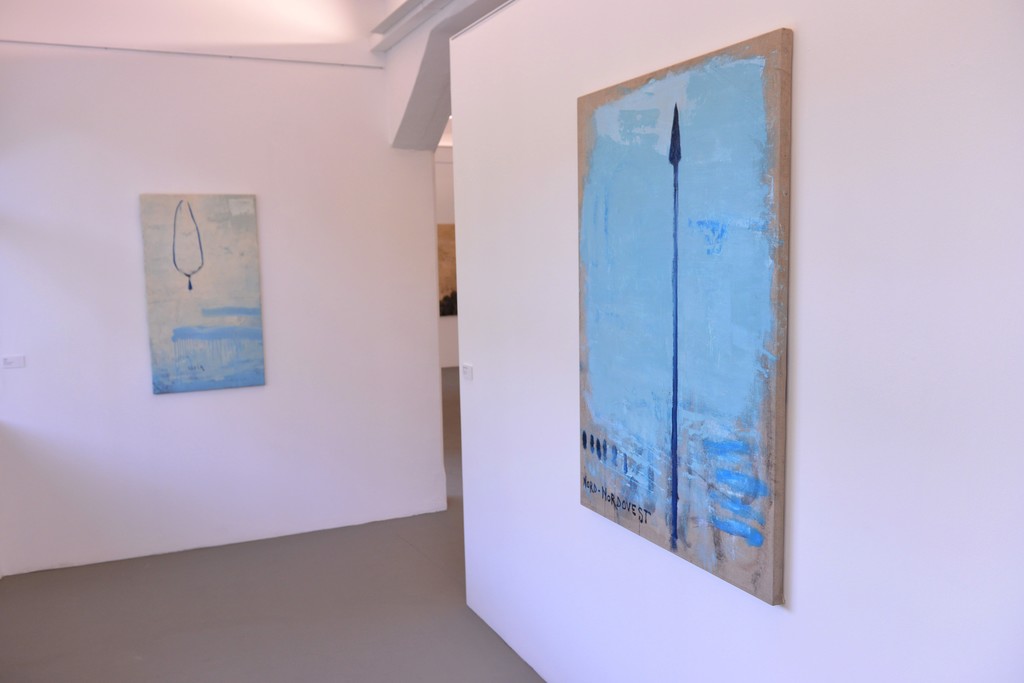 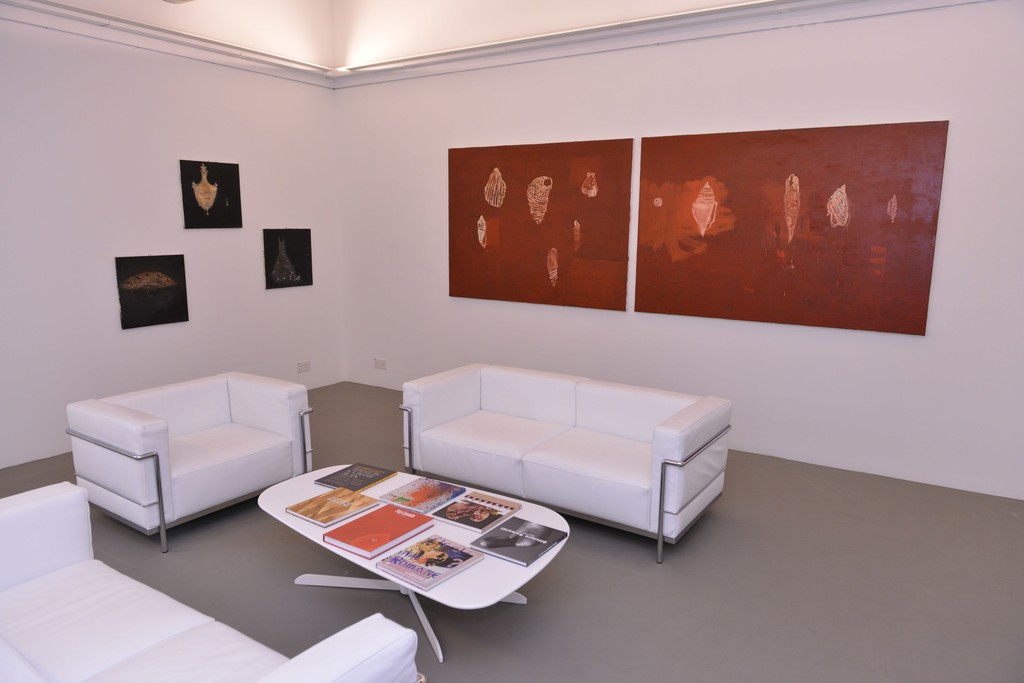 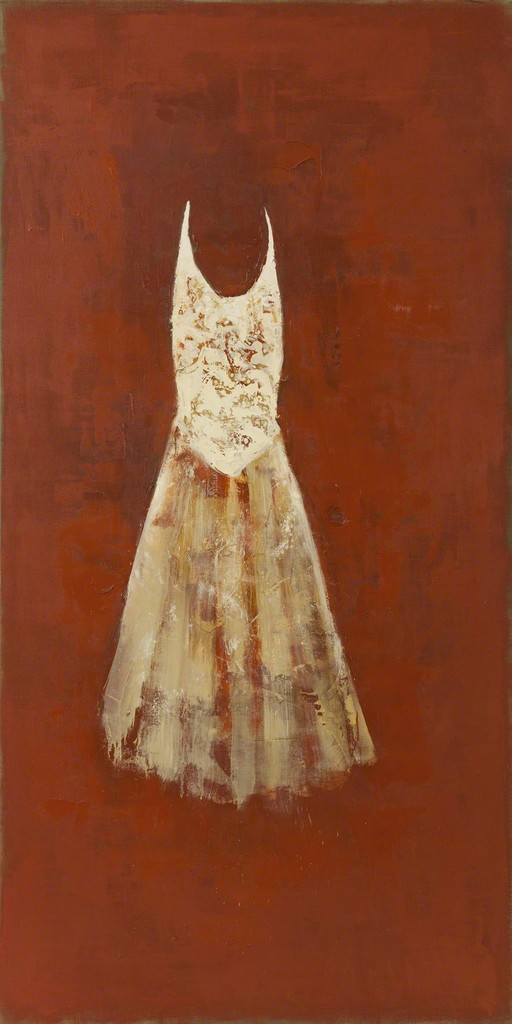 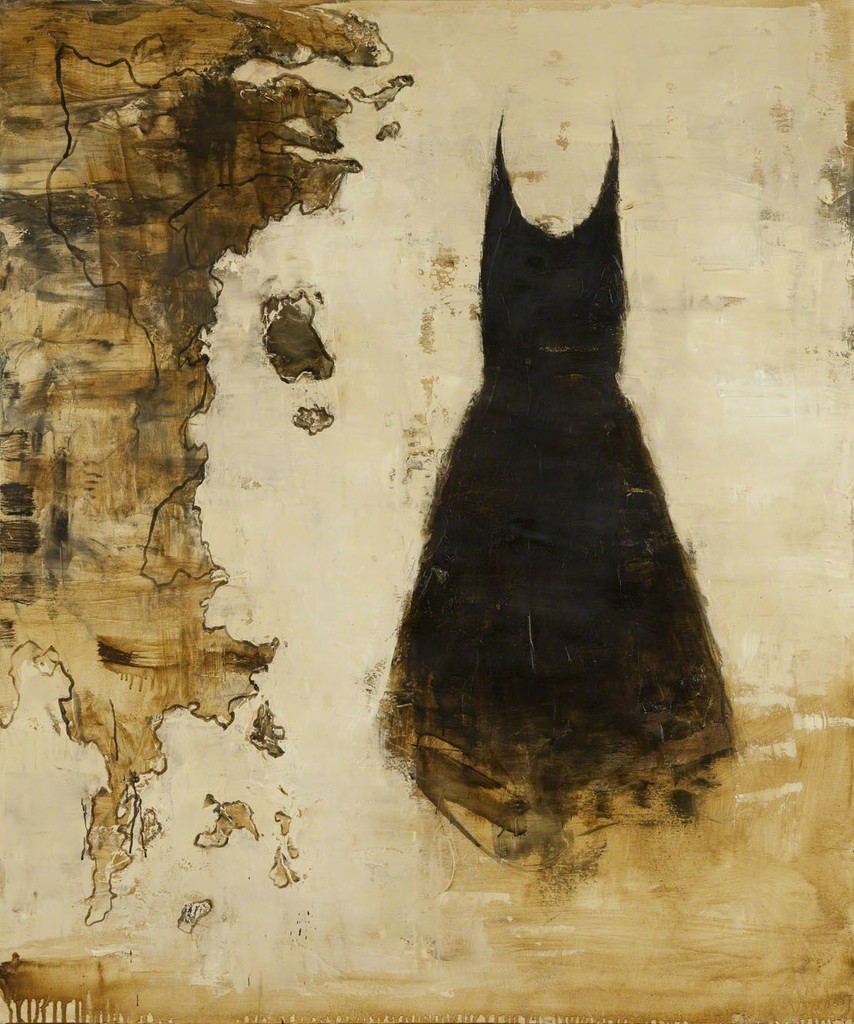 Partners & Mucciaccia is pleased to present an exhibition by the highly respected Italian master Piero Pizzi Cannella (Rocca di Papa, Rome, 1955) in its Singapore headquarters. A highly rated and renowned international painter, he is among the most sought-­‐after artists on the global market. His works are of priceless value, due to both the difficulty of owning one of them (the production of this elegant painter can hardly keep up with the ever-­‐increasing demand) and the undisputed beauty of his canvases.

The exhibition, curated by Danilo Eccher (the International appreciated director of GAM, the Gallery of Modern Art in Turin, one of the most important museums in Italy) and suggestively titled Interni e Vedute (Interiors and Landscapes), hints at Pizzi Cannella’s interest in hidden, intimate and secret places, but also in their opposites, which materialise as wide, open and far away horizons.

The project was specially realised by the artist for the East. His average–sized and large canvases, oil-­‐painted between 2011 and 2013, show that he favours an extraordinarily plain and simple, elegant and polished kind of painting: giving up perspective and proportions, it seems to effortlessly engage in a dialogue with the Eastern artistic tradition.

In the Eighties, Pizzi Cannella developed his own pictorial language: dramatic, meaty and stratified at first, over time it became increasingly elegant, subtle and polished. His work follows a cyclical pattern: the items he paints always recur over the years. Suffice it to mention the extraordinary Mappe (Maps), the majestic Cattedrali (Cathedrals) that made him famous worldwide, the Regine (Queens), the Marine (Seascapes), the Fiori Secchi (Dry Flowers), the Ferri Battuti (Wrought-­‐Iron Items), le Vedute (Vedutas), the Balli d’Oriente (Eastern Dances), the Vestitini (Little Dresses), the Lucertole (Lizards) and, finally, the items belonging to the cycle Salon de Musique.

Widely acknowledged as a well-­‐read and prolific interpreter of a unique and precious language, Pizzi Cannella currently exhibits his works in the world’s most important galleries: the Annina Nosei in New York, the Folker Skulima in Berlin, the Triebold in Basel, the Vidal-­‐Saint Phalle and the Di Meo in Paris, the Bagnai in Florence, the Cannaviello in Milan, the Otto in Bologna and the Mucciaccia, one of the most influential galleries in Rome.

Since 2004, the ancient and magnificent reading room of the Art and History Library of San Giorgio in Poggiale in Bologna has been hosting the cycle of his Cattedrali. His works are permanently exhibited as part of important public and private collections, such as those hosted by the Royal Palace of Milan, the Gallery of Modern Art in Bologna, the Mumok Museum in Vienna, the Hotel des Arts in Toulon, the Museum of Contemporary Art in Beijing, the Macro (Museum of Contemporary Art) in Rome, the Biedermann Museum in Donaueschingen (Germany), the Museum of Modern Art in Saint-­‐Étienne and the Gam (Gallery of Modern Art) in Turin.