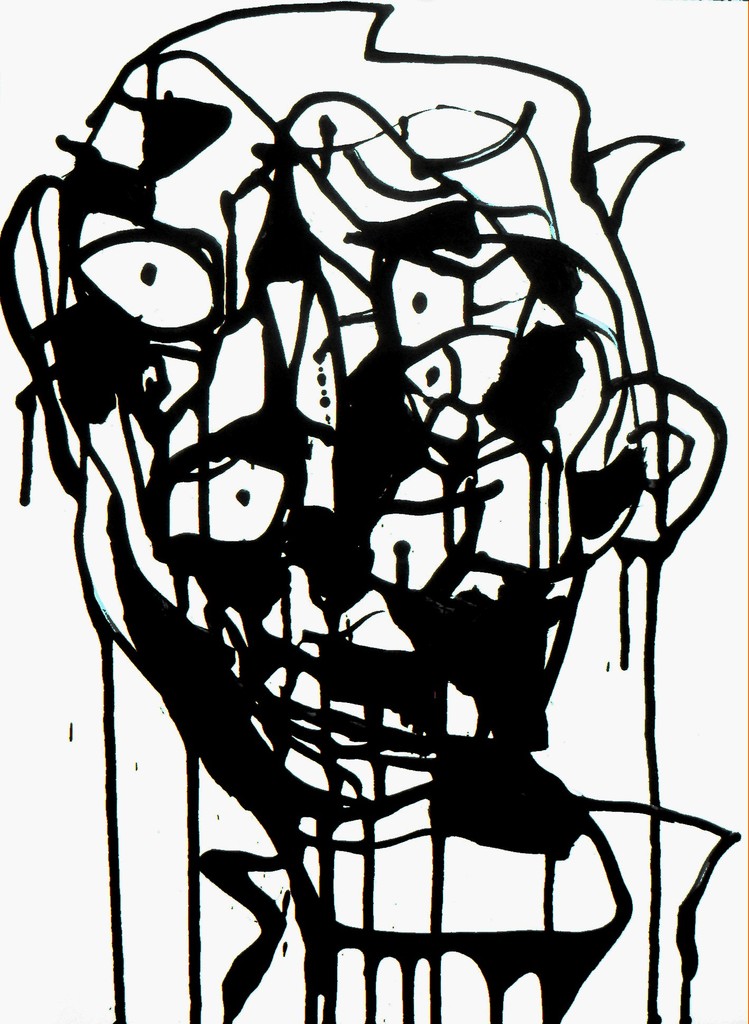 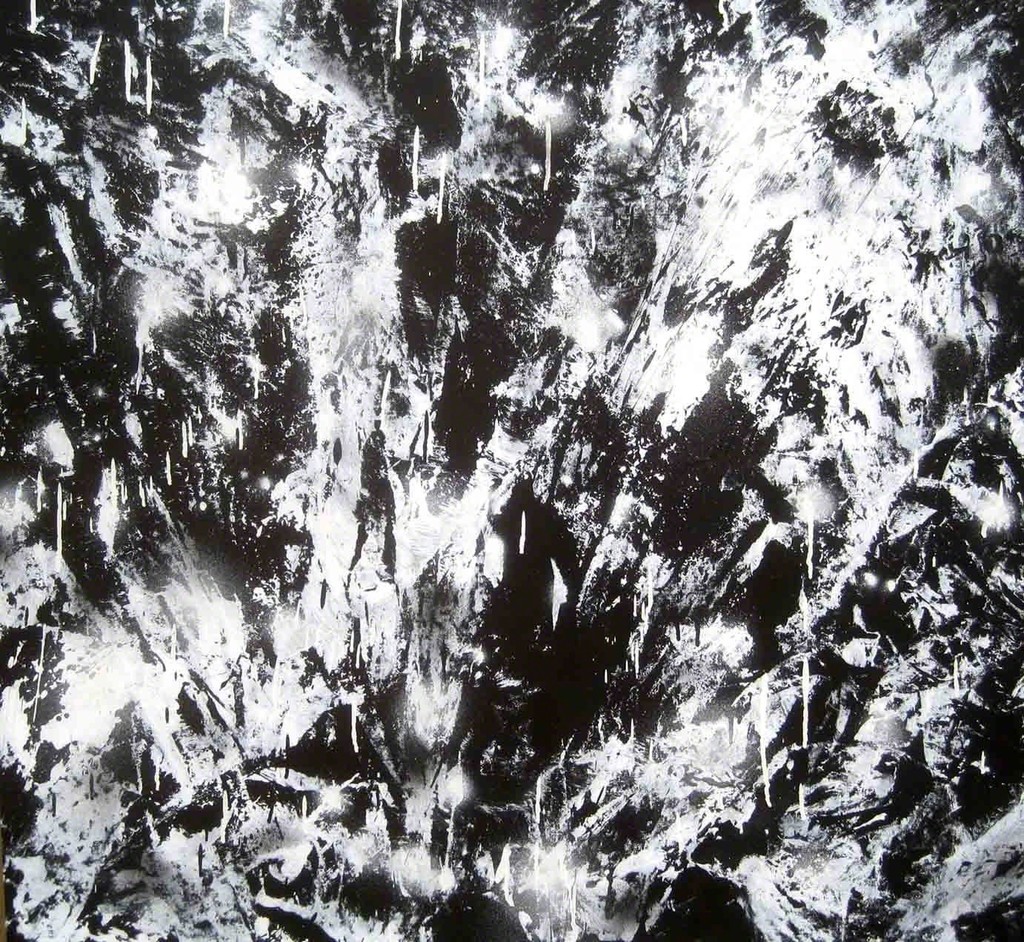 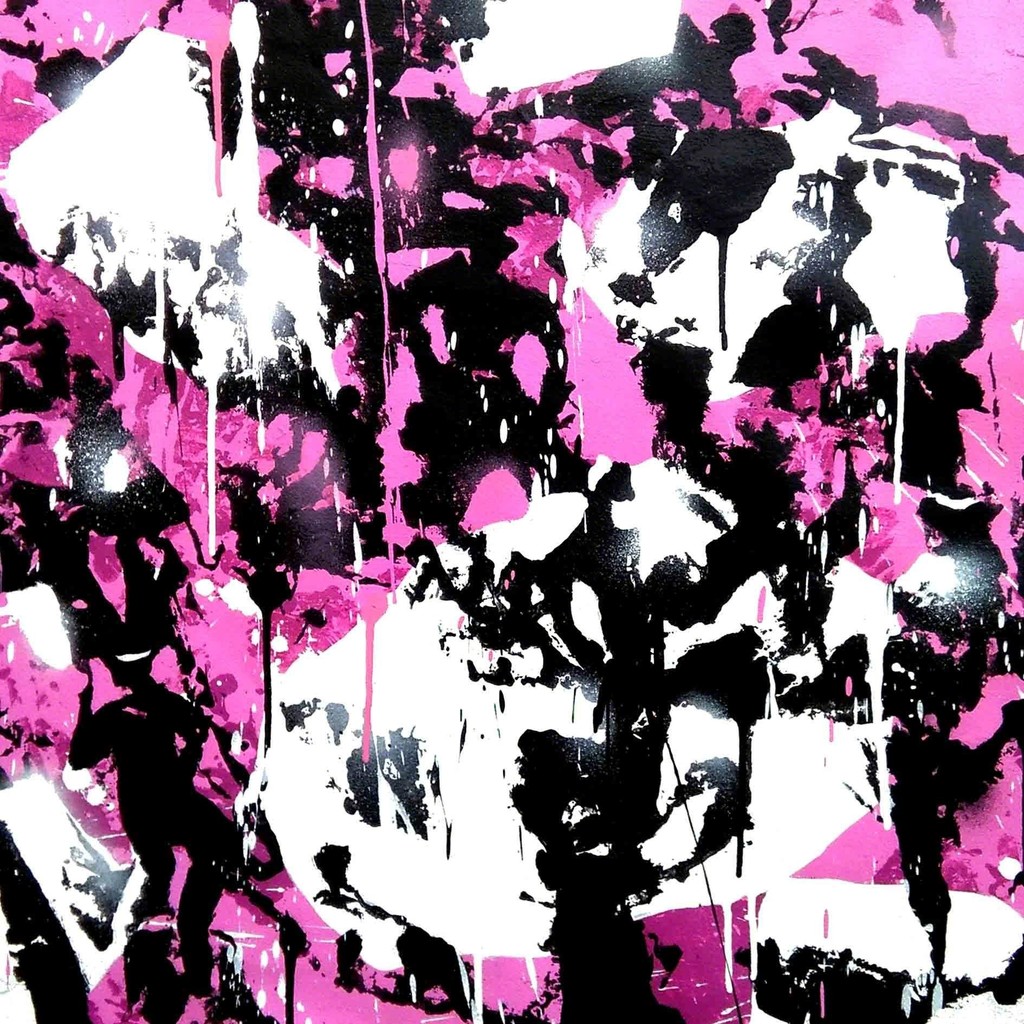 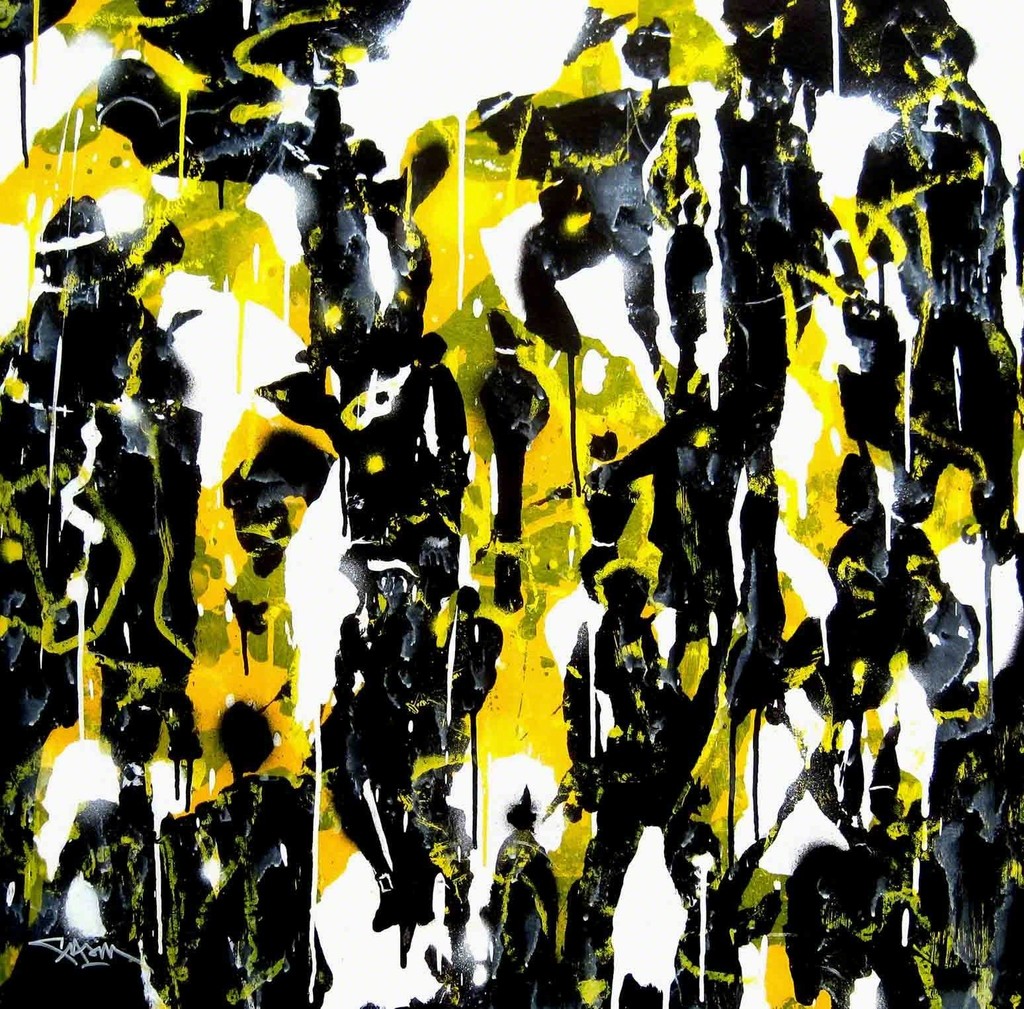 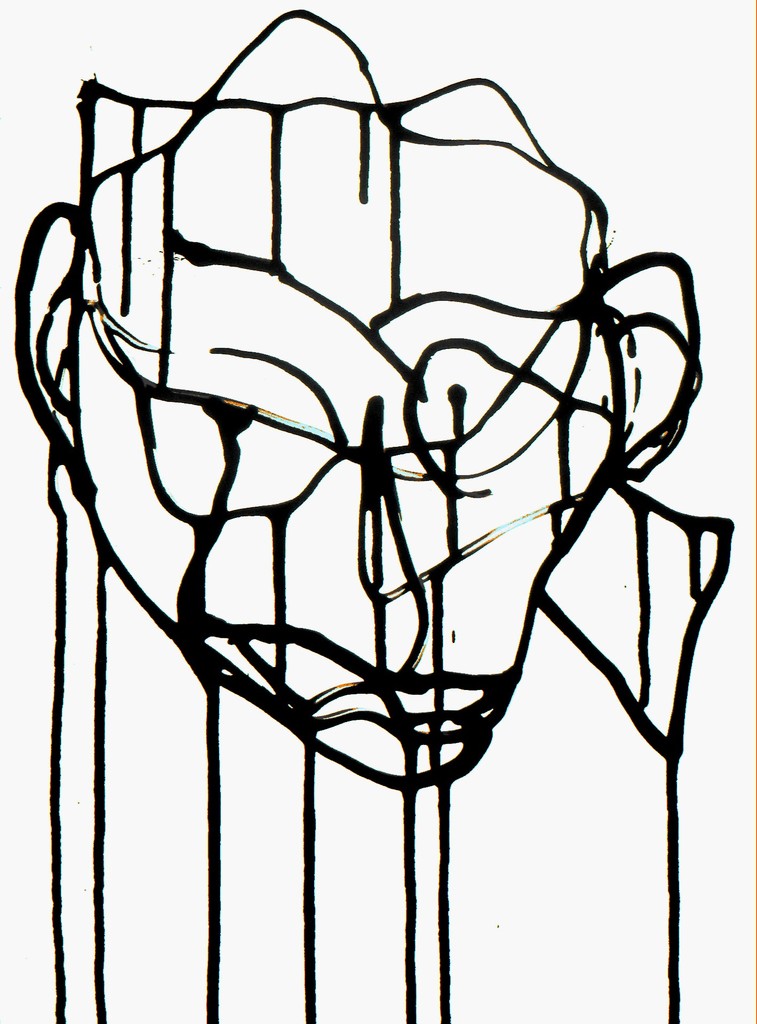 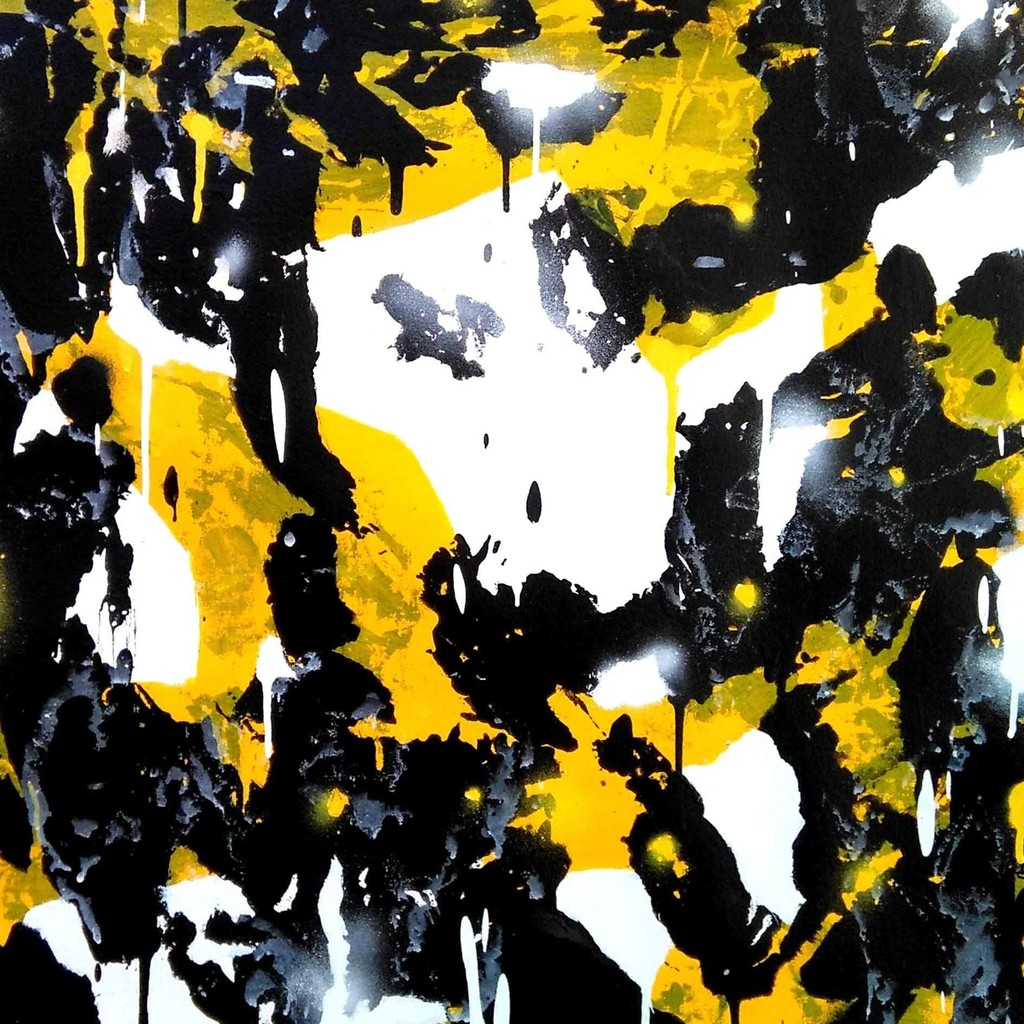 “In the course of making a photo-documentation of graffiti art in New York City and in other parts of the world over the last several decades, I have met many extraordinary and gifted artists. One who stands out is Fasim, whom I met in Barcelona in the mid eighties where I was exhibiting my photographs. Fasim, who was very young at time, has in the thirty years since, become a prolific, expressive artist, skilled painter and graphic designer. He is a true original and equally proficient, whether mining the rich vein of early modernism or burning up the walls with his wild style masterpieces. Fasim is one of those rare artists who paints while engaging his mind as well as his senses and emotions.
The police and city officials in New York City claimed back in the seventies, that Graffiti was an entry-level crime, leading down the slippery slope to a criminal career. How wrong they have proven to be. I have observed that an apprenticeship in graffiti has led more than a few adolescent taggers and bombers to find brilliant careers as painters, designers, publishers and filmmakers. I find no better example of this phenomenon than Fasim.”