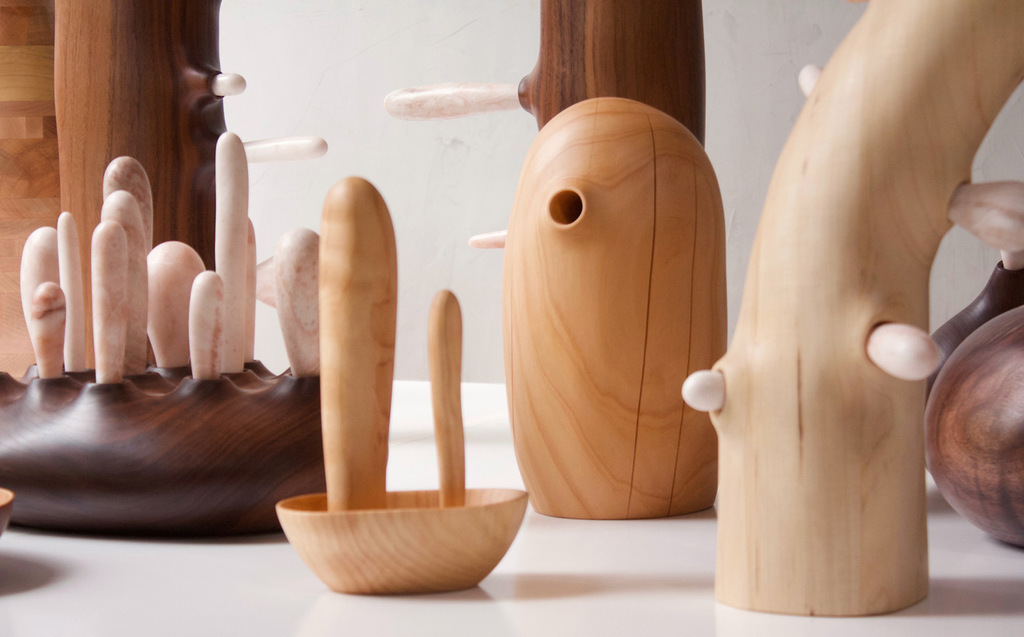 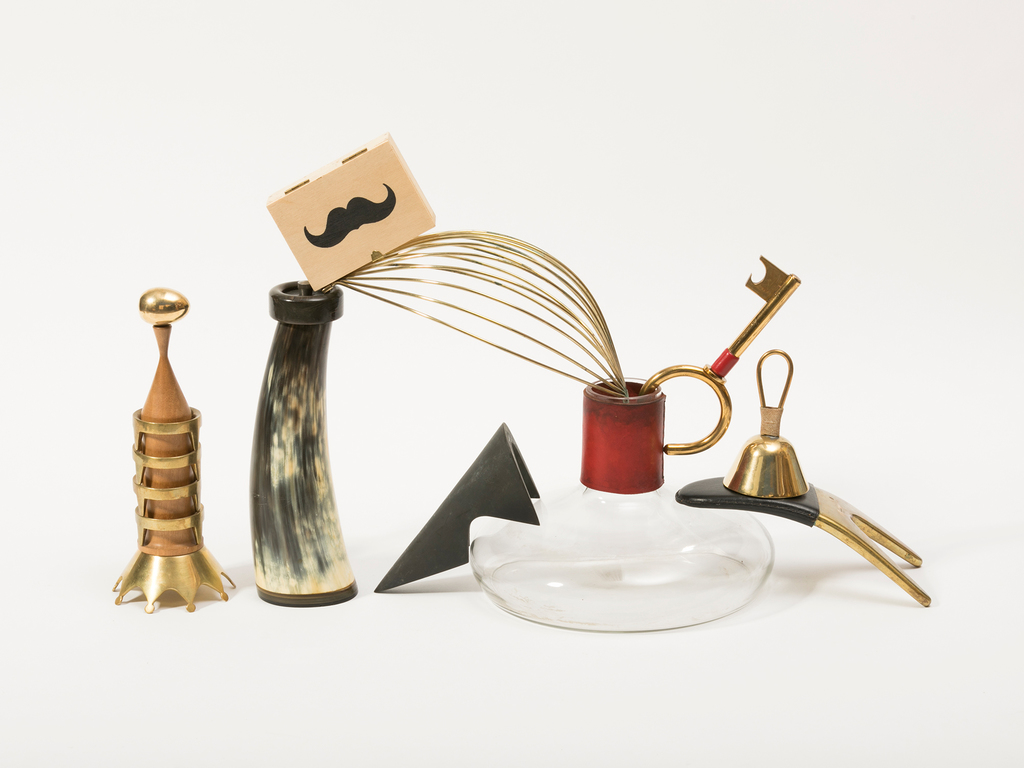 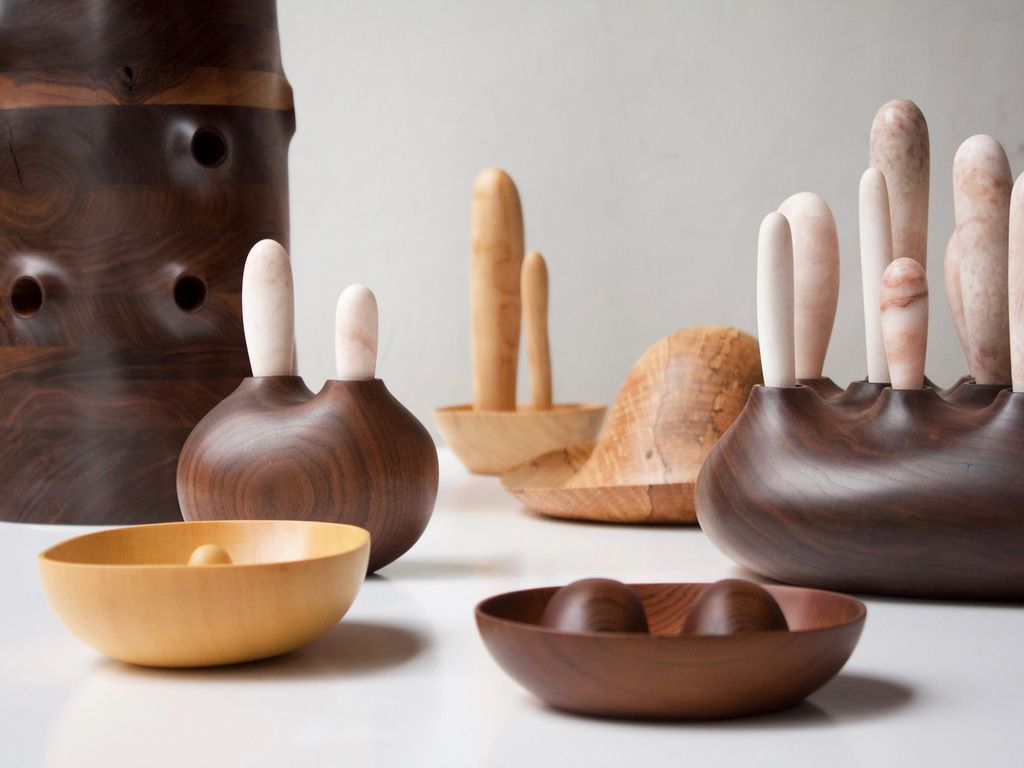 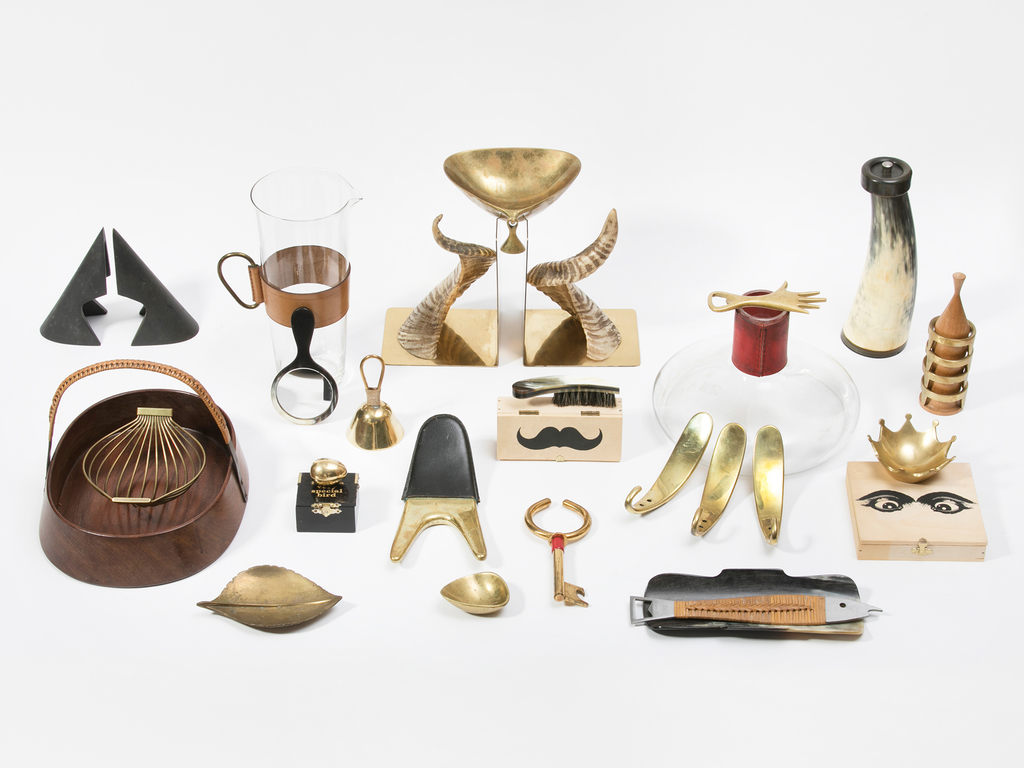 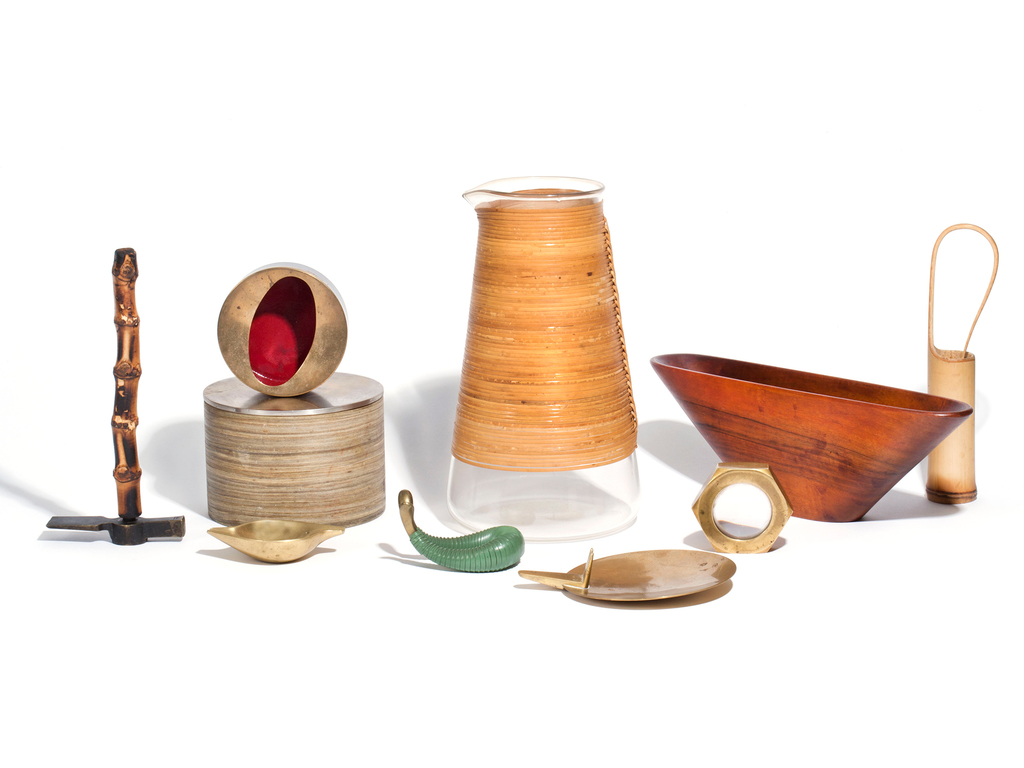 For the 2020 edition of FOG Design + Art, Patrick Parrish Gallery will juxtapose the work of Bay Area native son Julian Watts (1989 - Present), with that of the late Viennese designer Carl Auböck (1900 -1957). We have asked Julian to "riff” on Auböck's vintage work, and create a show of small table top objects, both functional and sculptural, that intimately relate to the scale and feel of the Auböck works, in a Yin & Yang waltz shall we say. The pieces will not be mixed, but on two separate pedestals that will create a whole. Additionally, on the walls we will be showcasing several Hanna Eshel paintings from the late 1960s painted while she was in Paris.