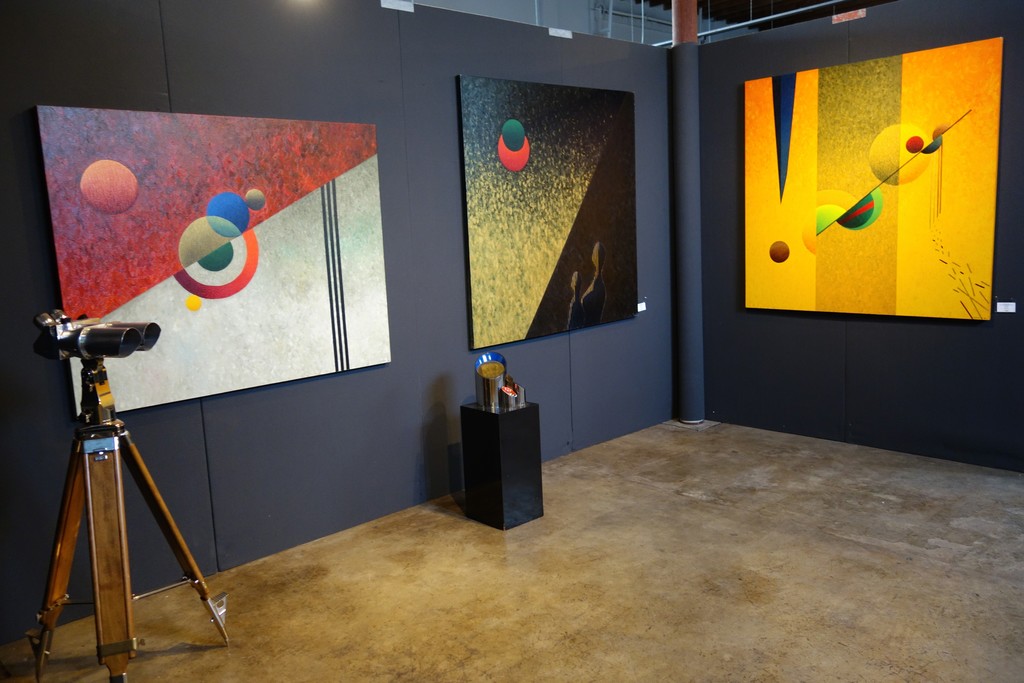 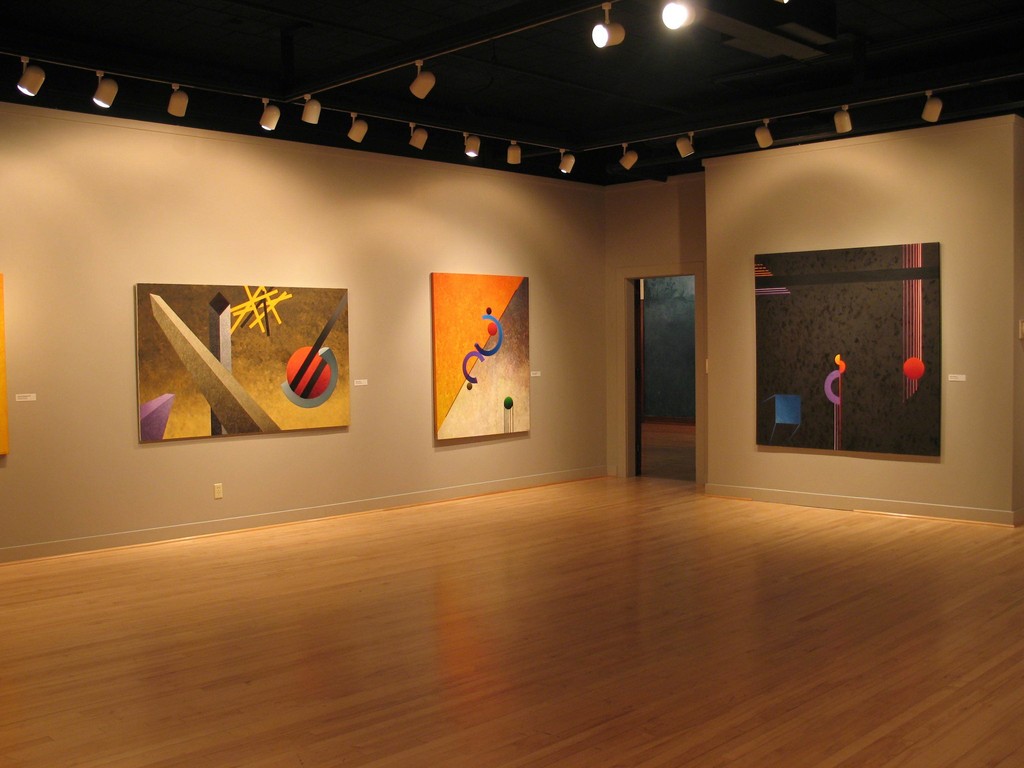 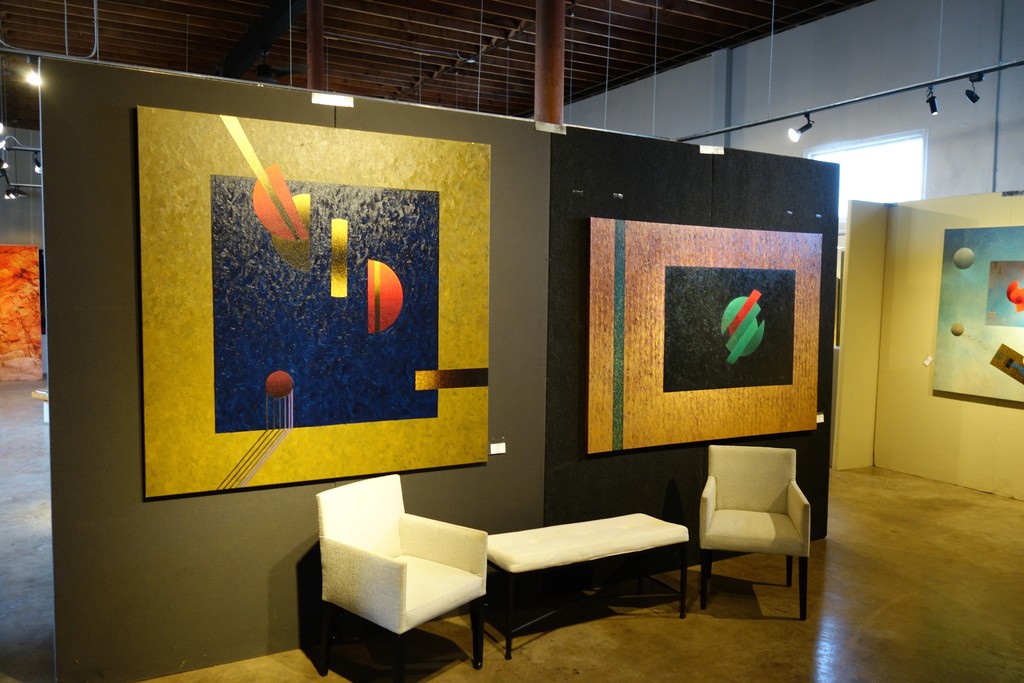 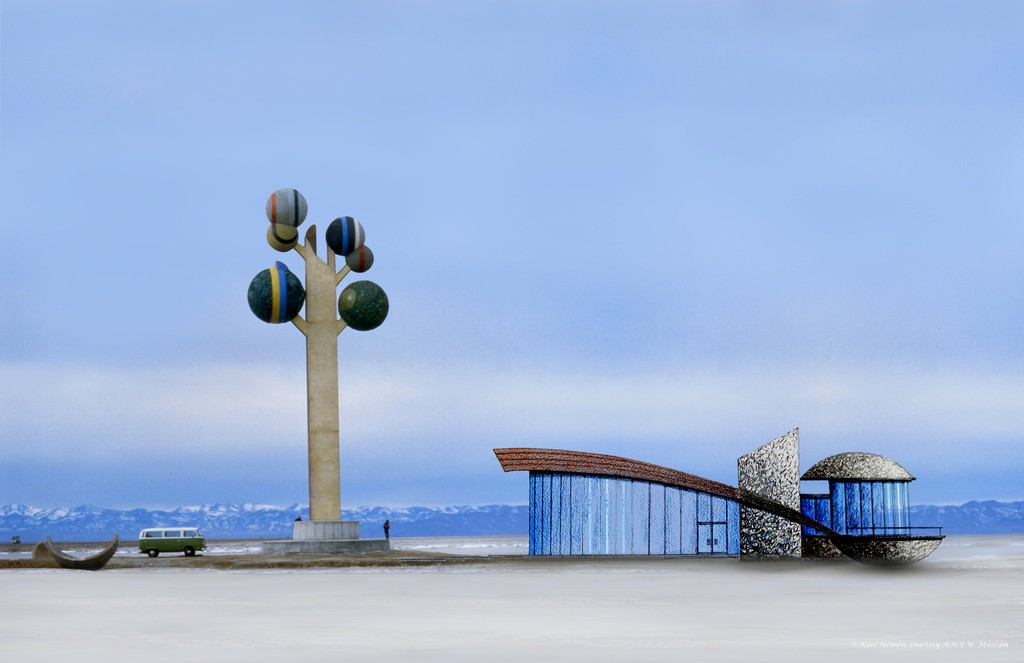 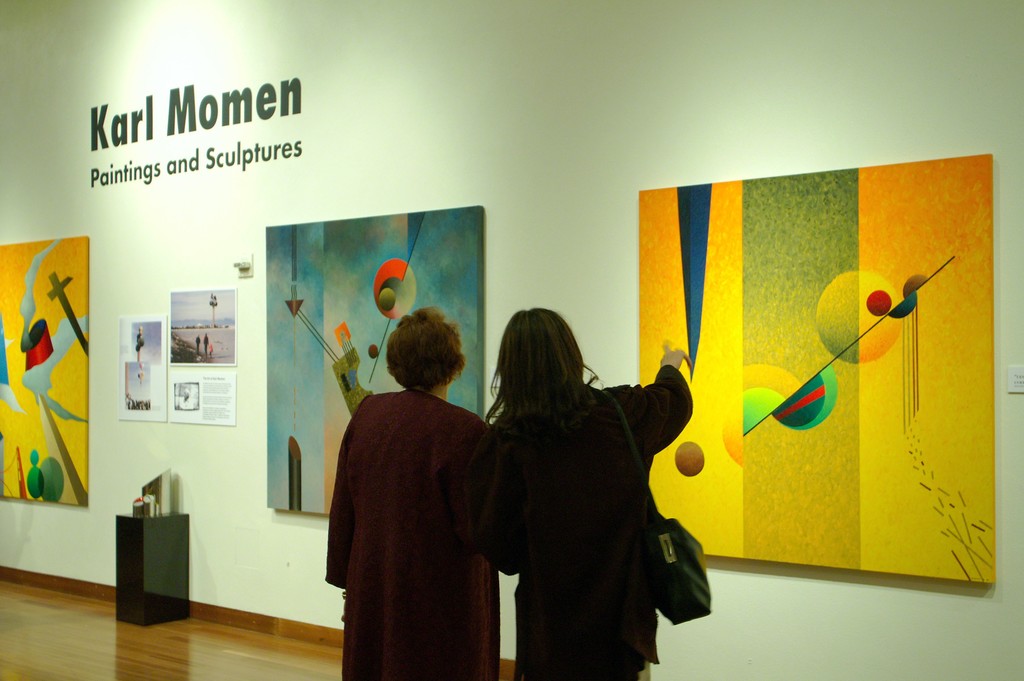 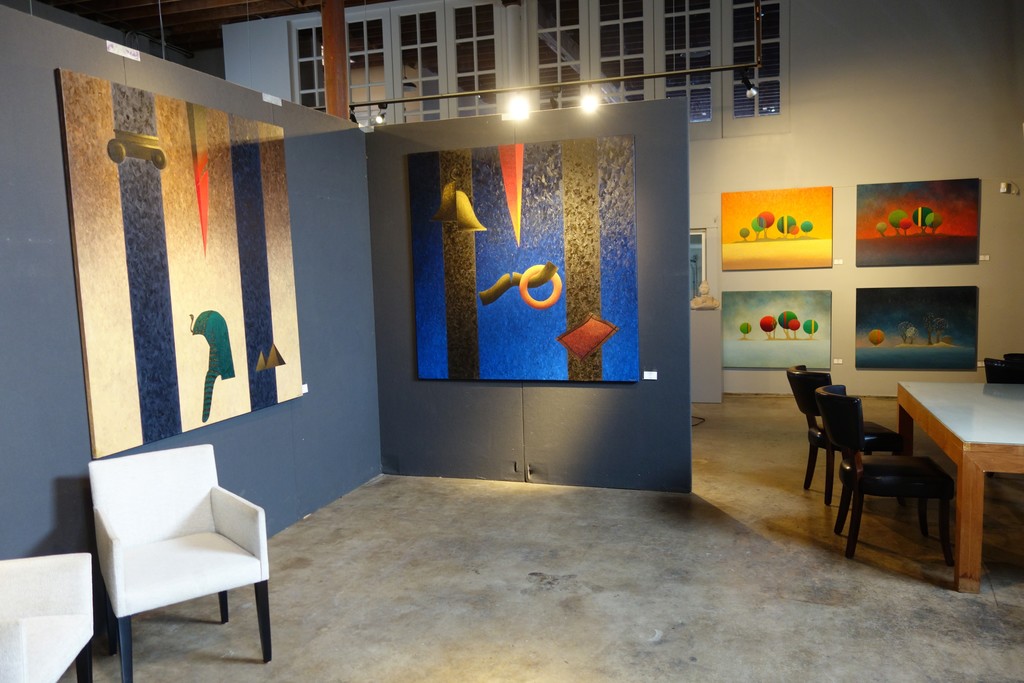 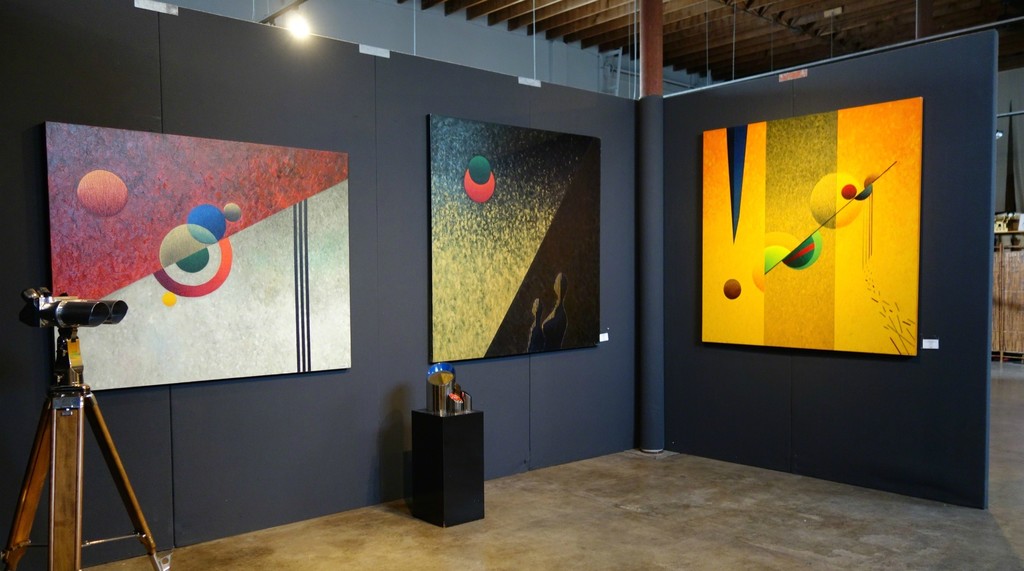 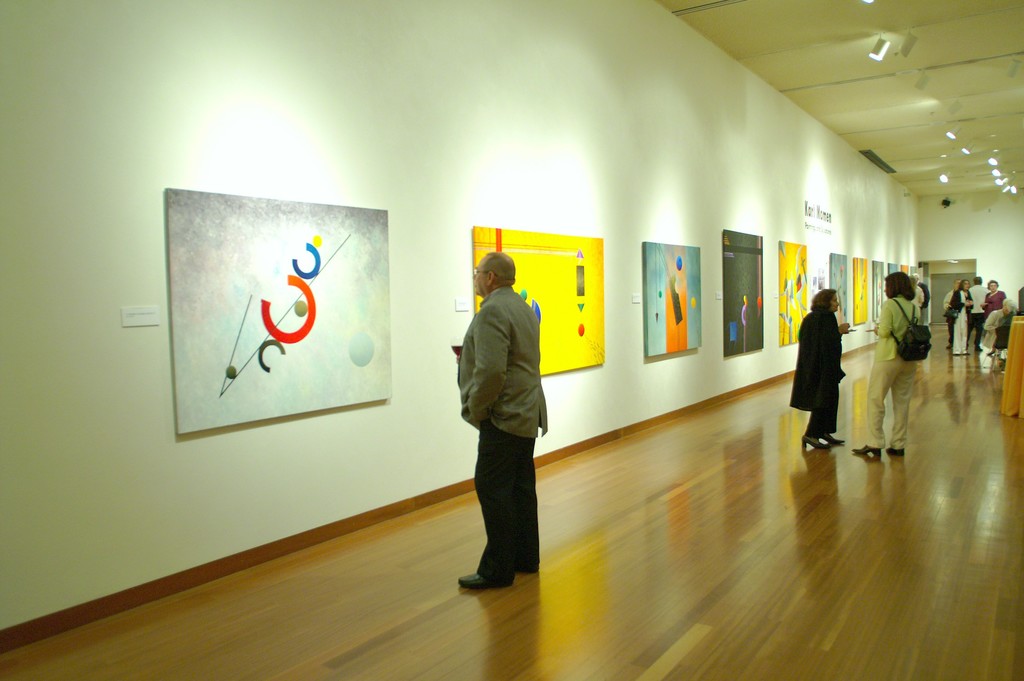 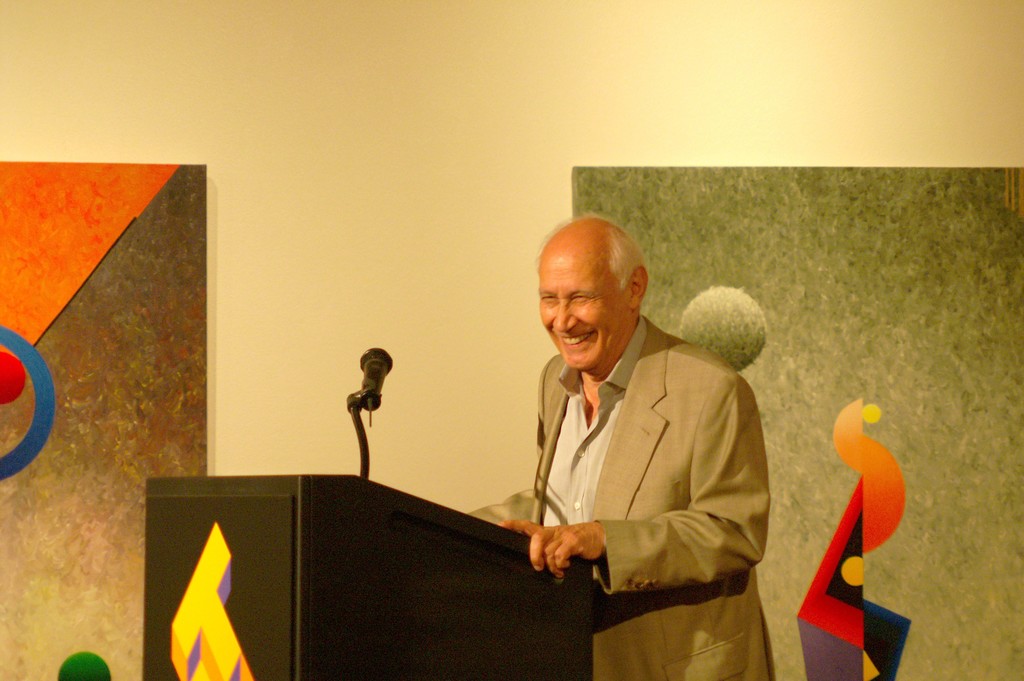 Karl Momen’s work is rooted in the most enduring characteristics of 20th century geometric abstraction. His architectonic forms are a timeless combination of Eastern and Western world views – the quest for spiritual transcendence through the contemplation of ideal form, grafted with the modernist concern with formalism and the expressive intent of the artist.

Momen’s abiding interest in abstraction began in the town of his birth, Mashad in Iran. His childhood teacher Yuri Popow, an early Russian avant-garde painter, introduced him to the work of the Russian Constructivists Kasimir Malevich, Vladimer Tatlin, and El Lissitzky. He went on to study art and architecture at Stuttgart Art Academy where he established a long-standing relationship with Max Ernst, and later in France where he worked with Le Corbusier, the doyen of modern architecture before launching his own career in Stockholm as a Swedish national in the 1960s.

Momen has exhibited widely at numerous museums, art centers, and galleries in Europe, the US and Japan, including at several international biennials. His major sculptural work is the Tree of Utah, which was completed in 1986, and towers 87 feet high above the Bonneville Salt Flats in Utah.