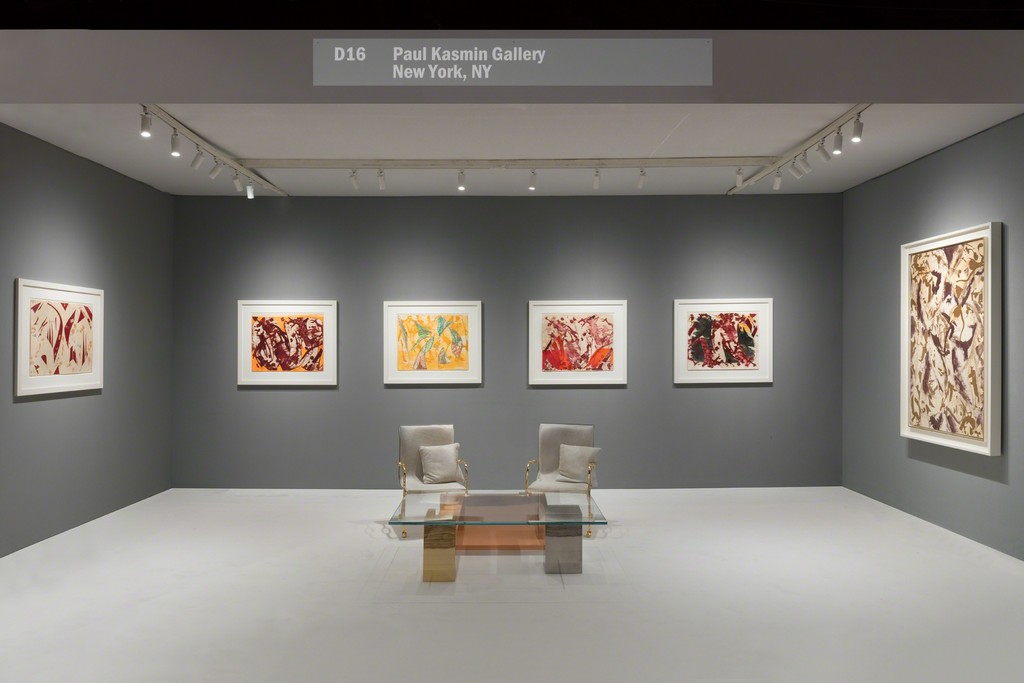 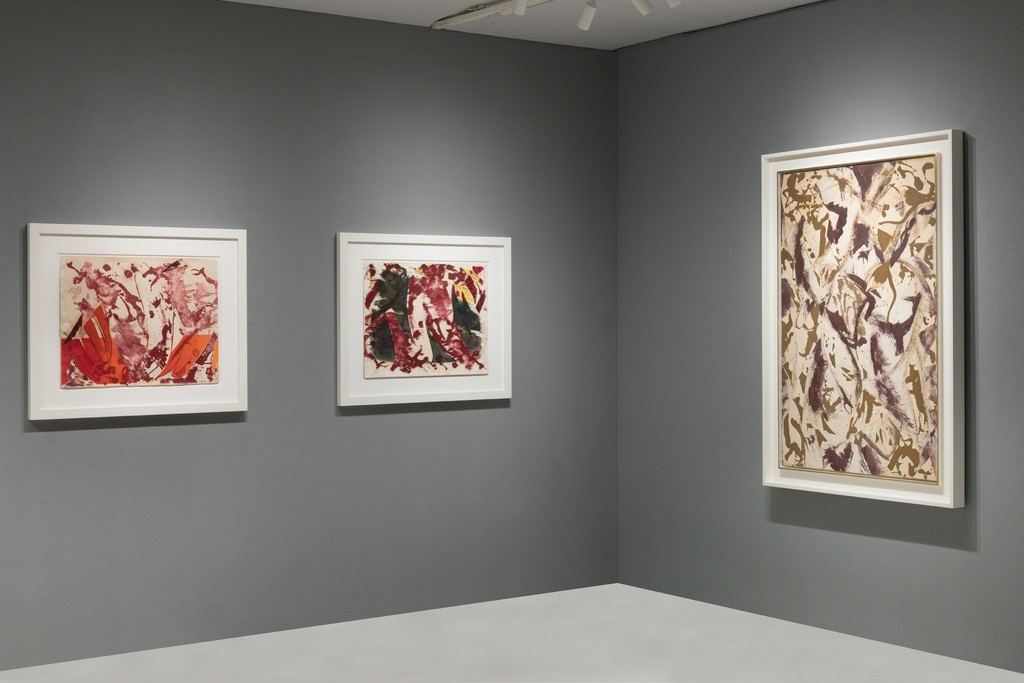 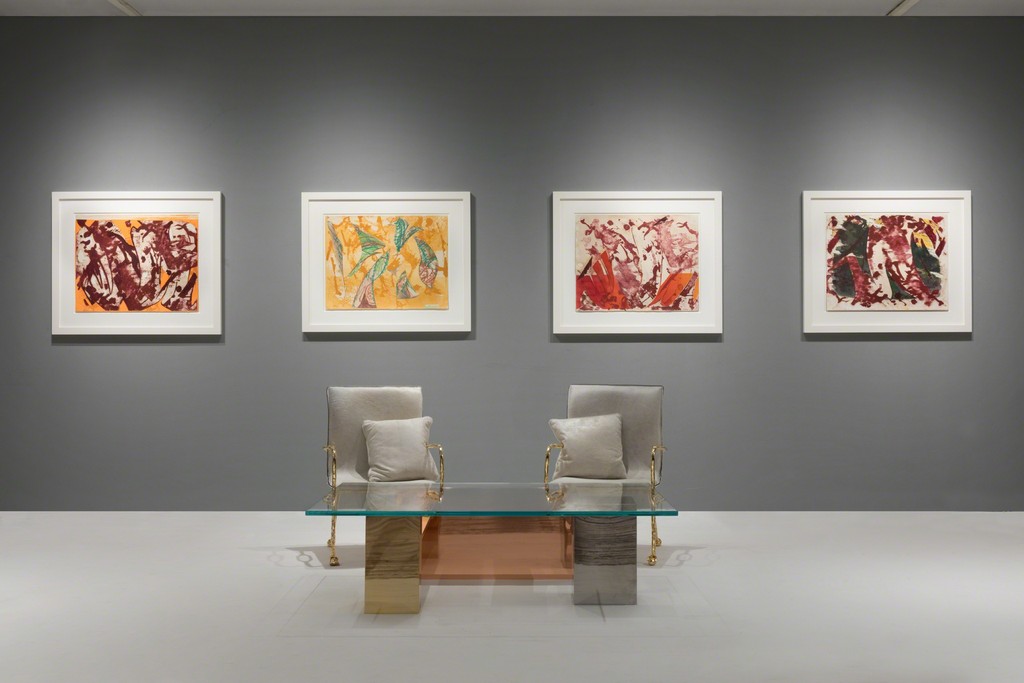 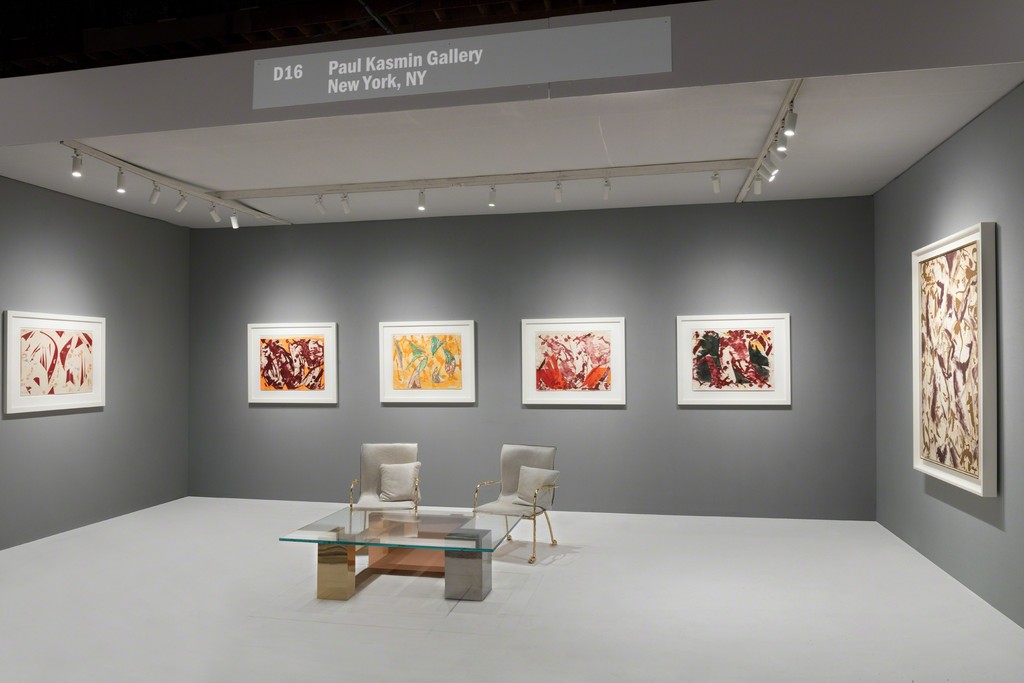 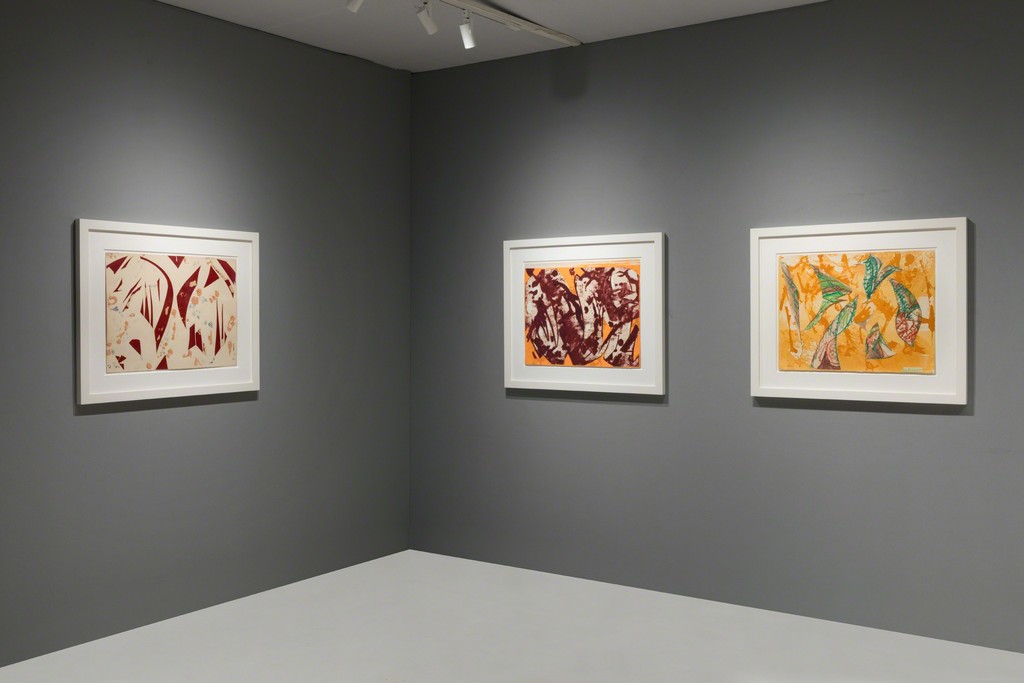 Paul Kasmin is honored to present a selection of work from Lee Krasner’s Solstice Series at this year’s ADAA: The Art Show. During the 1980s, Krasner made twenty-one collage paintings that incorporated and re-contextualized fragments of earlier work. Towards the end of her five-decade career, she continued to push the boundaries of her practice with the Solstice Series, revisiting and cannibalizing older works and processes, while demonstrating an acute understanding of language as an integral element of the self.

In conversation with her friend John Bernard Myers, Krasner divulged that Stravinsky’s Rite of Spring was playing through her head while she worked on the Solstice Series. The music prompted her to consider the changing, cyclical nature of the seasons and contemplate her own oeuvre. According to Krasner, “the year is divided into cycles, four seasons, and the cycles recur over and over—endlessly. Yet the weather, even the climate, is never exactly the same. As an artist, I realize I, too, am always the same, and yet I am always different. I change, my work changes—but both remain within cycles that are peculiar to me... I thought of what I was doing, making something new out of the old, as a parallel corresponding to renewal in nature, a reflection of it” (L. Krasner, quoted in E. G. Landau, Lee Krasner: A Catalogue Raisonné, New York, 1995, p. 287). Krasner discovered the word “solstice,” after Myers encouraged her to consult the Oxford English Dictionary. The word is defined as “a turning point, a culmination; it indicates points.