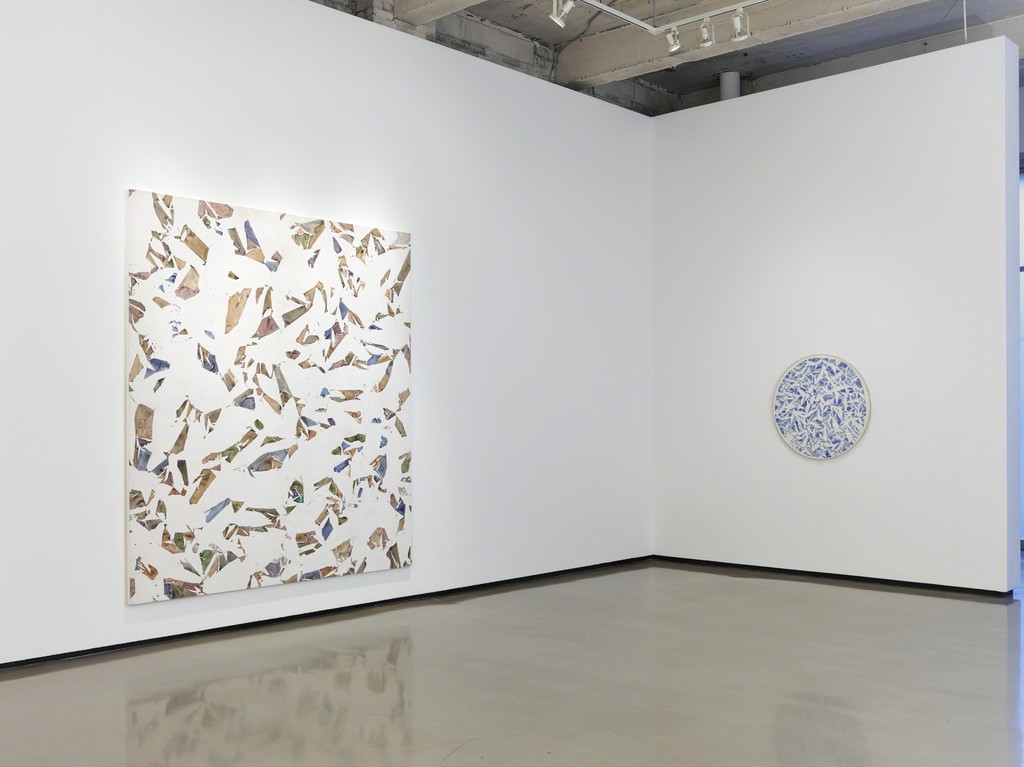 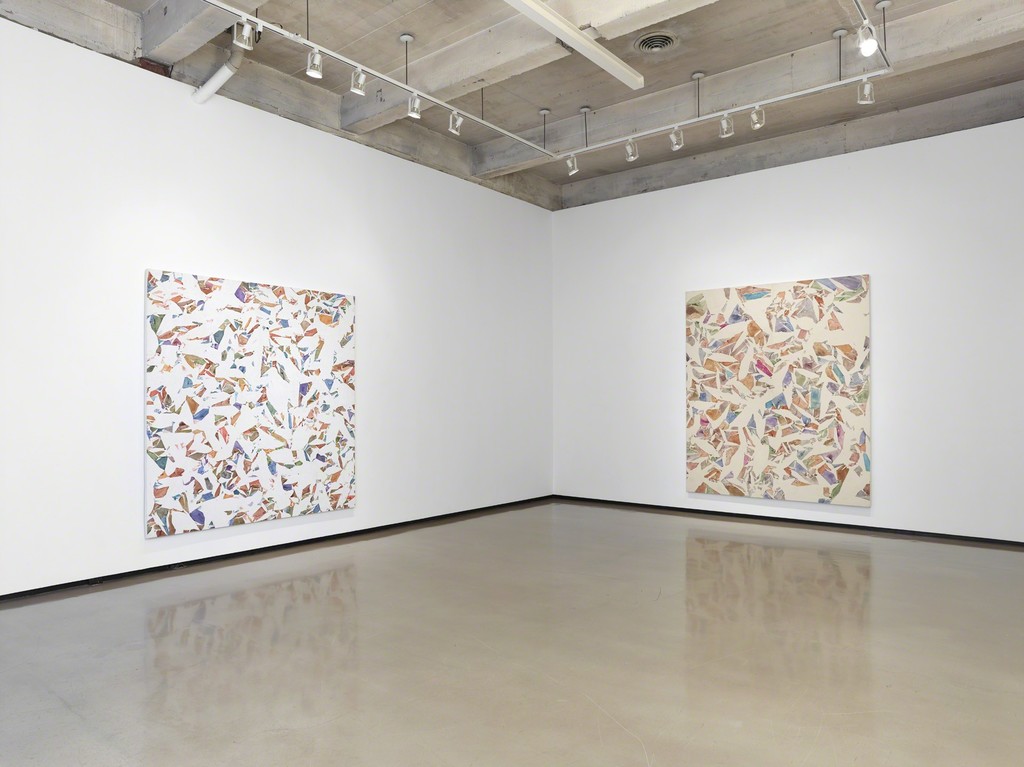 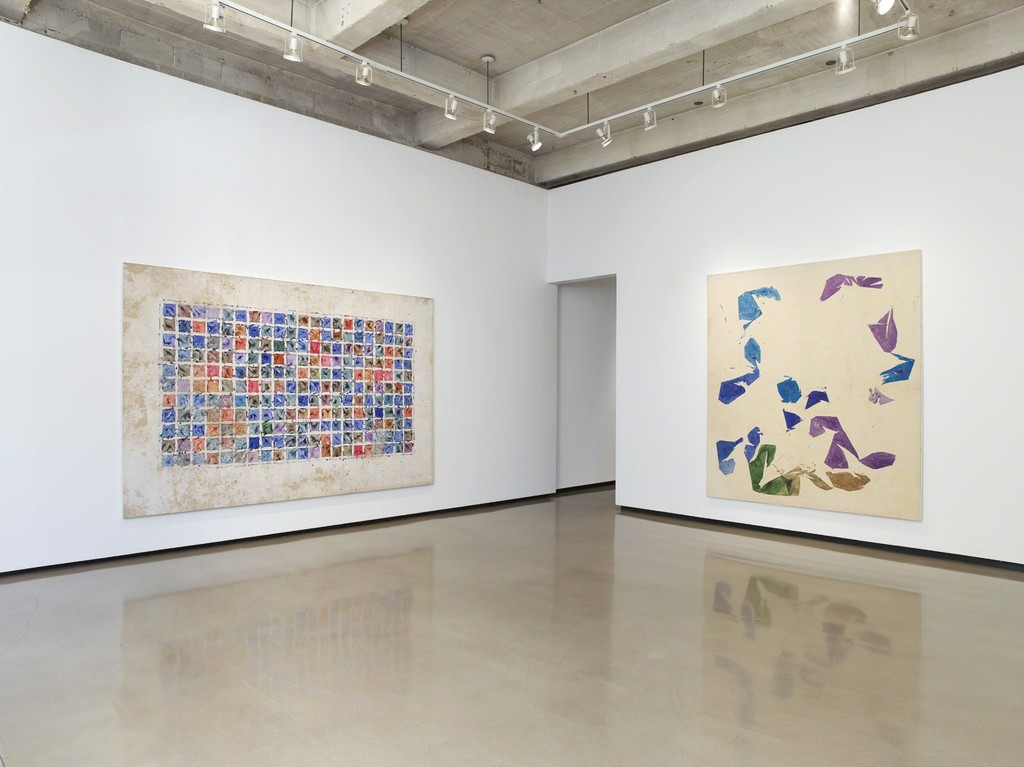 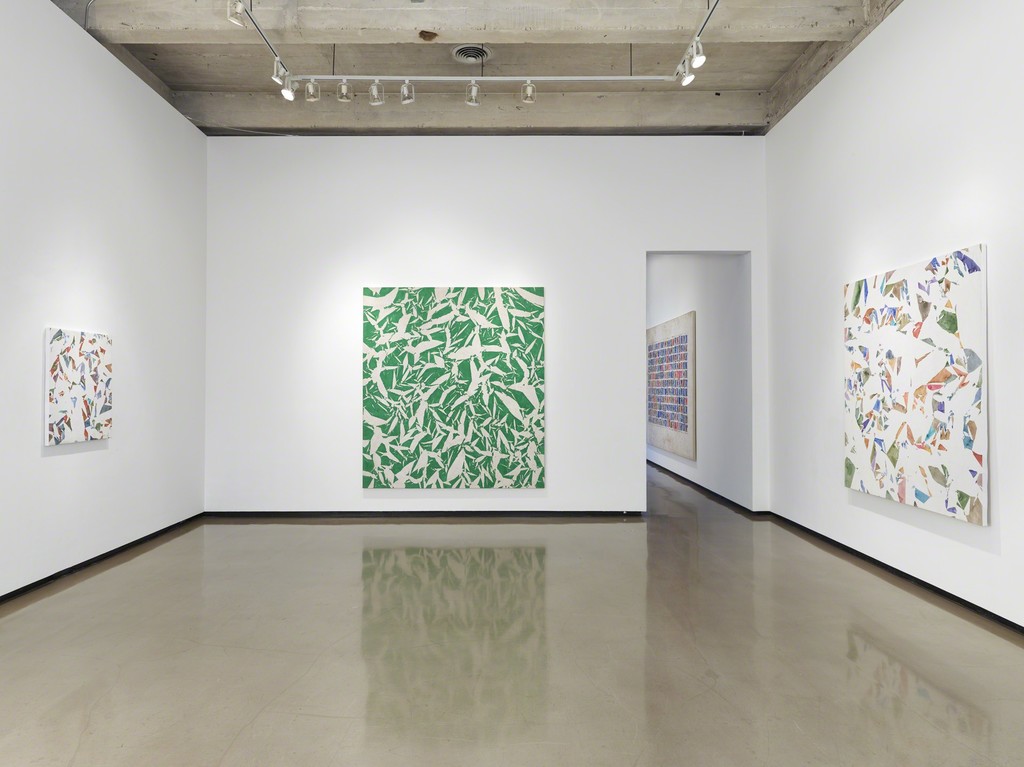 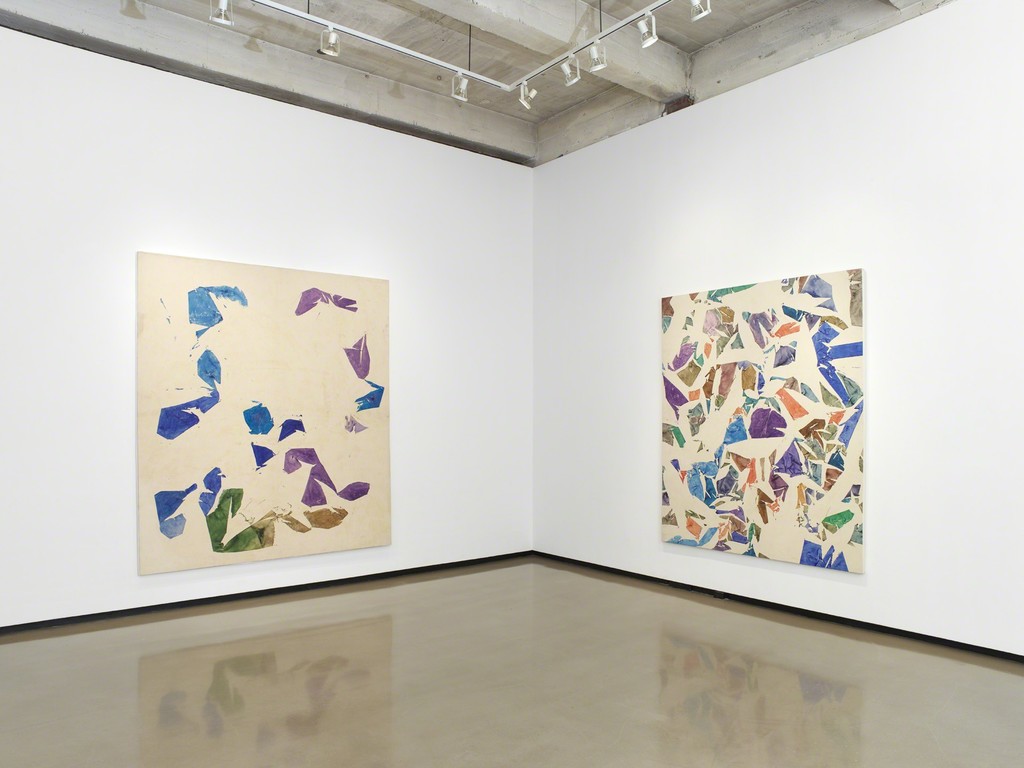 Paul Kasmin Gallery is pleased to announce Simon Hantaï: Blancs, an exhibition highlighting the artist’s groundbreaking series of multi-colored paintings from 1973-1974,on view at 293 Tenth Ave. from October 22 – December 5, 2015. Blancs is the first Hantaï exhibition in New York to focus on the series since the works were debuted at the Pierre Matisse Gallery in Hantaï: Paintings, Watercolors: 1971-1975 in October of 1975.

Simon Hantaï (1922 – 2008) emigrated from Budapest to Paris in 1948, where he was quickly embraced by André Breton and the Surrealists. By the mid-1950s Hantaï had eschewed representation and narrative in
favor of process-based abstraction, and in 1960 would first experiment with his now-iconic pliage technique. This signature method in which the unstretched canvas is folded, the exterior painted and the canvas then unfolded, resulted in a composition imbued with both painterly control and serendipity. In the years immediately preceding the first Blancs, this was manifested in the monochrome Études and closely-related Aquarelles. An iconic example of each series is included in this exhibition, providing insight into the development of the pliage technique and Hantaï’s is “all-over” compositions.

In 1973, Hantaï emphatically broke from the monochrome and created the first of the Blancs. In these paintings, the process is still very much at the forefront, though a degree of gesturality and the artist’s hand have re-emerged into view. Blancs, 1973 (89 3⁄4 x 75 5/8 inches) is emblematic of the artist’s ambition to give as much of a formal voice to the negative space as to the painted areas. A classic, early example of the series, this painting was also included in the artist’s posthumous 2013 retrospective at the Centre Georges-Pompidou in Paris. Through the end of 1974, Hantaï would continue to intensively experiment within his established parameters of the series, particularly with regard to the saturation and density of color. Both elements are seen at their apex in Blancs, 1973-74 (78 x 84 5/8 inches).

 The first catalogue devoted solely to the Blancs will be published on the occasion of the exhibition, and will include a comprehensive new text by noted Hantaï scholar Molly Warnock, an essay by Alex Bacon, a translated text by Marcelin Pleynet and a poem by Stéphane Mallarmé.