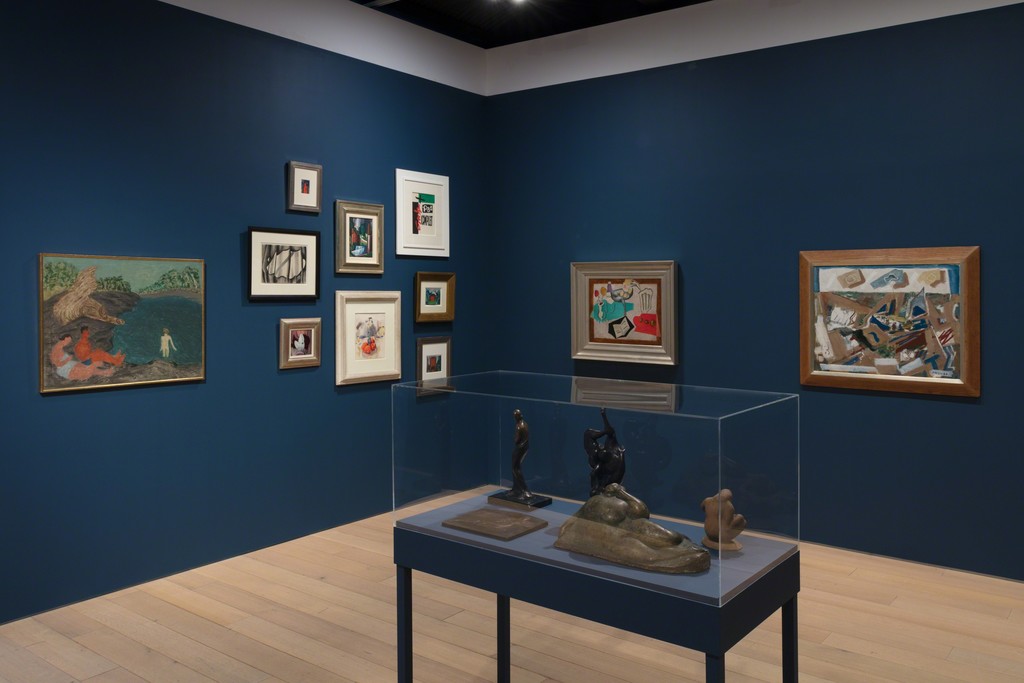 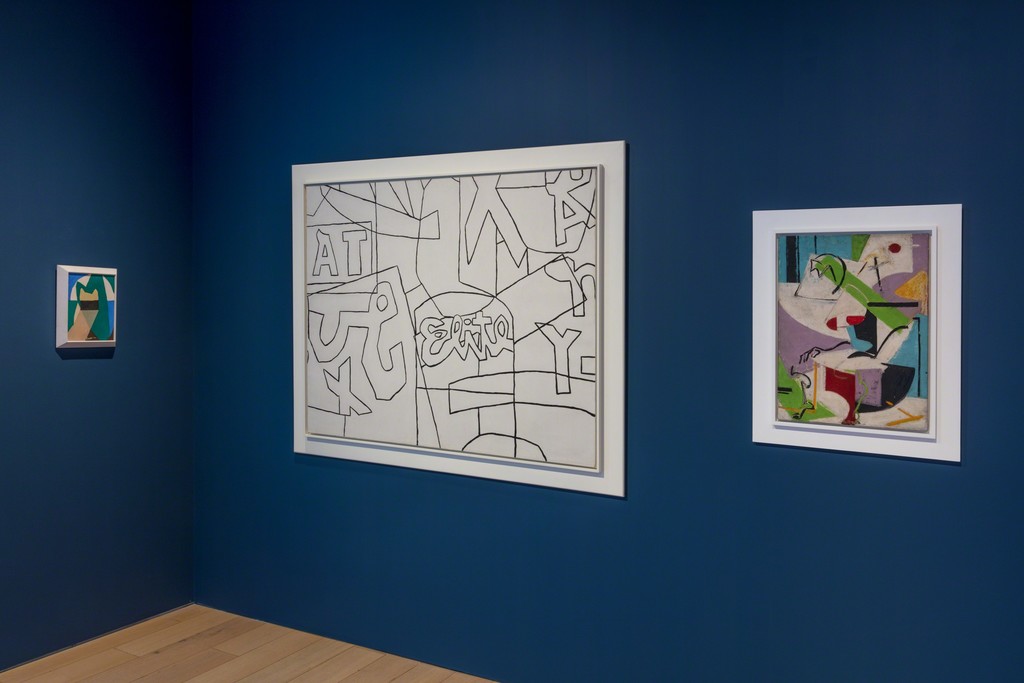 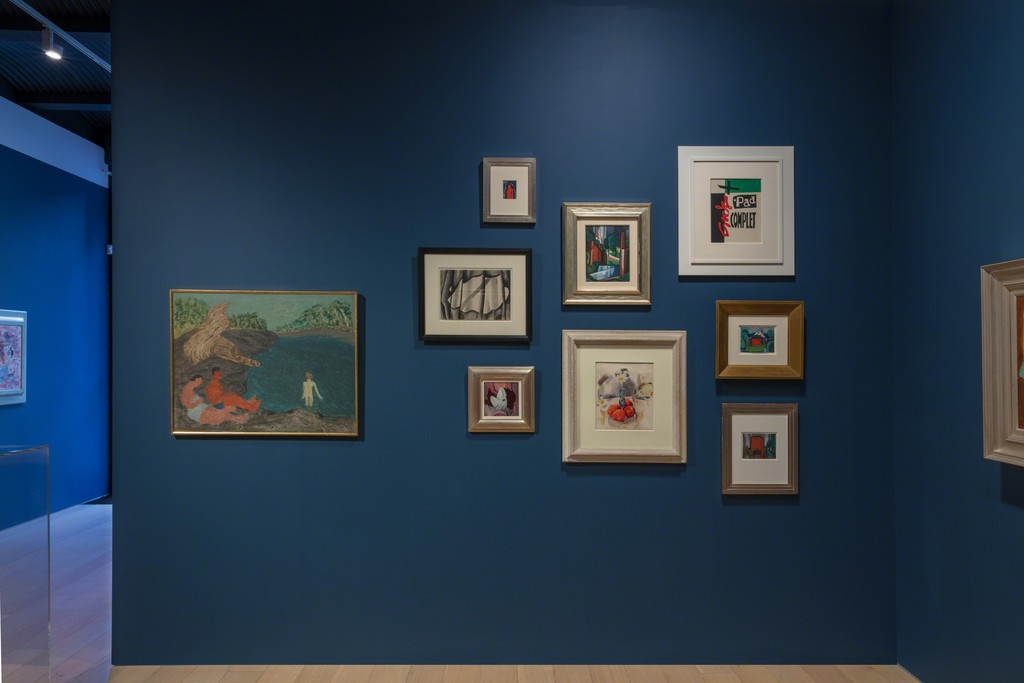 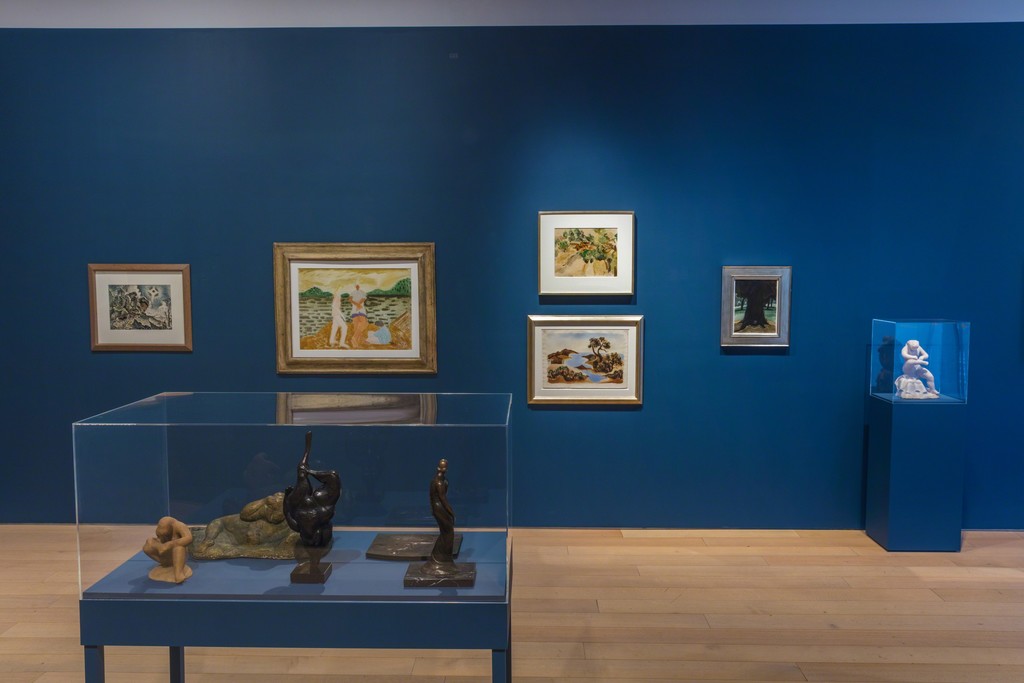 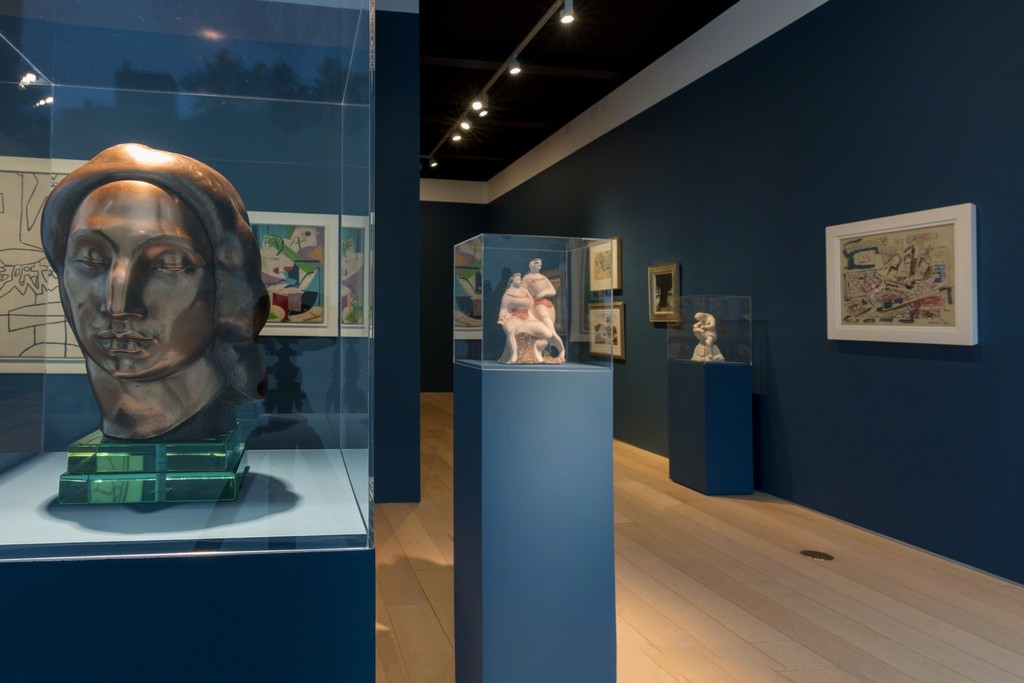 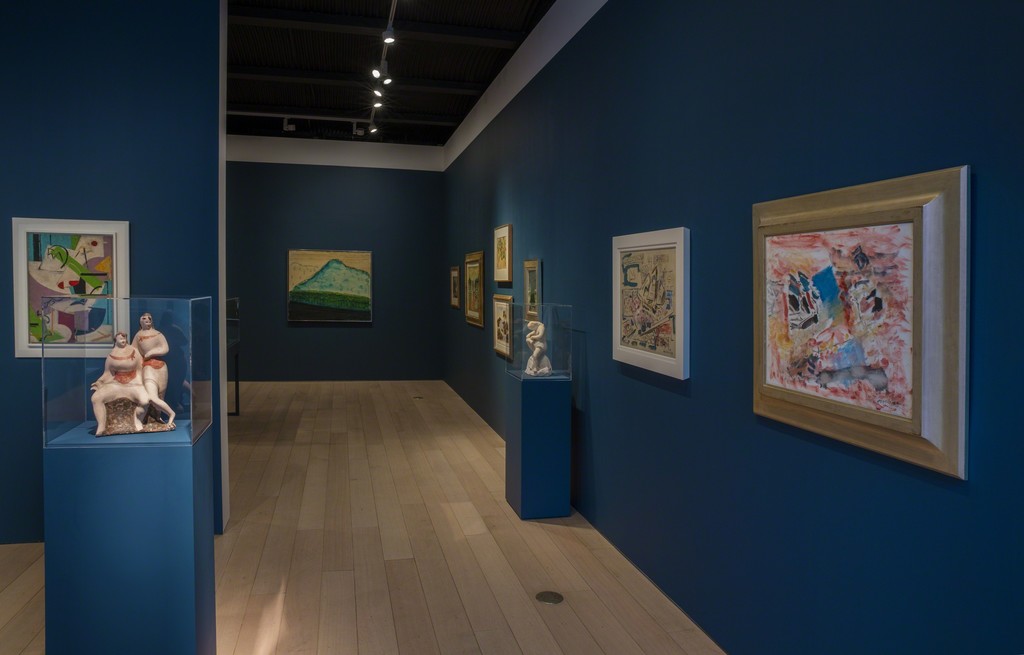 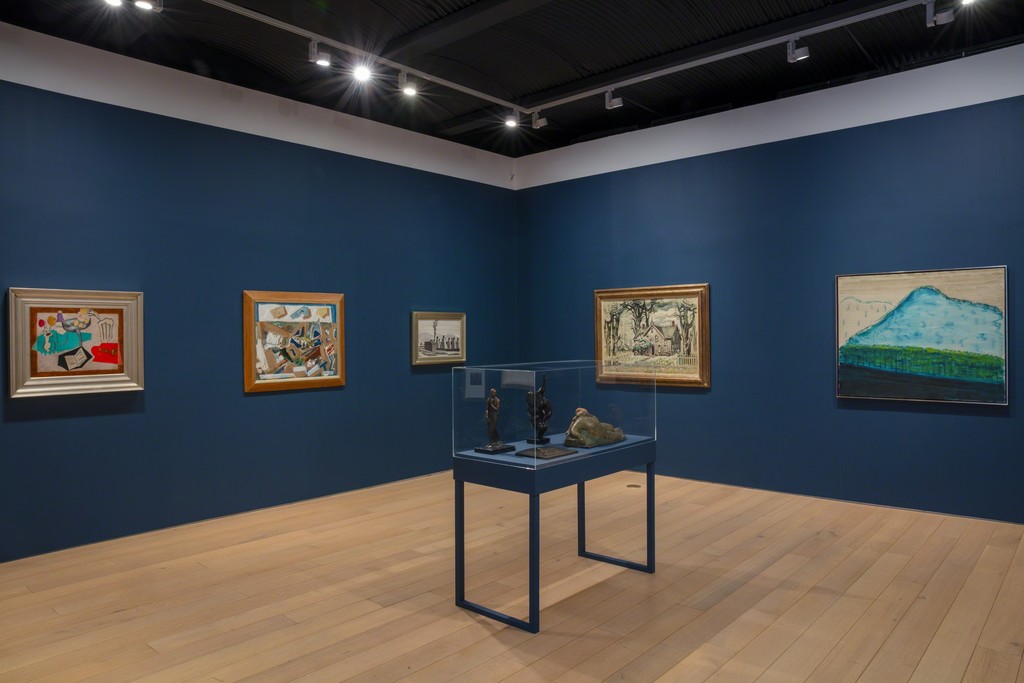 Paul Kasmin Gallery is pleased to announce the upcoming exhibition The Enormity of the Possible on view September 7 – October 28 at 297 Tenth Avenue. Curated by Priscilla Vail Caldwell the exhibition features both late work by seminal artists from the American Modern movement and early work by a select group of Abstract Expressionists. The bold improvisational approach and perspective of artists such as Milton Avery, Charles Burchfield, Stuart Davis, Elie Nadelman and Helen Torr among others radically expanded the possibilities for painting and sculpture in the 20th century.

Bound by no “school” or manifesto, Modernists played a role in initiating the shift in focus of the international art world from Paris to New York. Many had lived through both World Wars and witnessed seismic changes to America’s social, economic and political landscape. Emerging from this turmoil, many rejected European romanticism and acknowledged abstraction as a vehicle of freedom, a way to express a purer experience — a point of view that would be fully embraced by many of the future prominent figures of the New York School. There are many examples, for instance John Marin’s painting Movement, VI from 1946 divides the composition into zones, foreshadowing Mark Rothko’s format of stacked rectangles. Burchfield’s Sun and Rocks, 1953 employs an overall rhythm reminiscent of Jackson Pollock’s poured canvases and Stuart Davis’ late work with its hot colors and hard edges, a precursor to both Pop and Minimalism.

There is ample documentation of the direct engagement between these two generations. Marin along with Arshile Gorky, Willem de Kooning and Pollock represented America in the 1950 Venice Biennale. Avery and Rothko painted together in Provincetown, Massachusetts during the summer of 1957. The closeness of their relationship was affirmed when Rothko delivered Avery’s Eulogy in 1965 at the New York Society for Ethical Culture. Artists including Arthur Dove and Torr, who were well known for listening to music as an integral part of their creative process, engendered a fresh attitude towards studio practice. Even more, Davis was among the first to consider music in conjunction with painting, evident in his bold use of colors and expressive lines that recall a similar rhythm and vigor to that of jazz. Donald Judd wrote of Davis in 1962, “There should be applause, Davis at sixty-seven is still a hotshot.” This intimate exchange of approaches and modes of critical thinking incubated an entirely new and purely American aesthetic that would define art in the 20th century.

The exhibition will be accompanied by a fully-illustrated catalogue with an introduction by art historian, Katherine Markoski.

NOTES TO EDITORS
Priscilla Vail Caldwell is an independent curator and advisor based in New York City. She was previously Director of DC Moore Gallery, Partner at Graham Gallery, Associate at Parrish & Reinish and Director of Washburn Gallery. Caldwell is a member of the board at SculptureCenter in Long Island City and sits on the Advisory Committee of the Block Art Museum at Northwestern University. She earned her Masters of Art History at Williams College and is a past recipient of the Kress Foundation Grant.

Katherine Markoski is the Director of the Kohl Gallery and Lecturer in Art History at Washington College. She received her PhD in the History of Art from Johns Hopkins University and her BA from Brown University. A recipient of the Dedalus Foundation Dissertation Fellowship and a Smithsonian American Art Museum Postdoctoral Fellowship, she has written essays on John Cage, Jasper Johns, and for the exhibition catalogue Leap Before You Look: Black Mountain College 1933-1957, which accompanied the 2016 exhibition at the Hammer Museum, Los Angeles, CA.