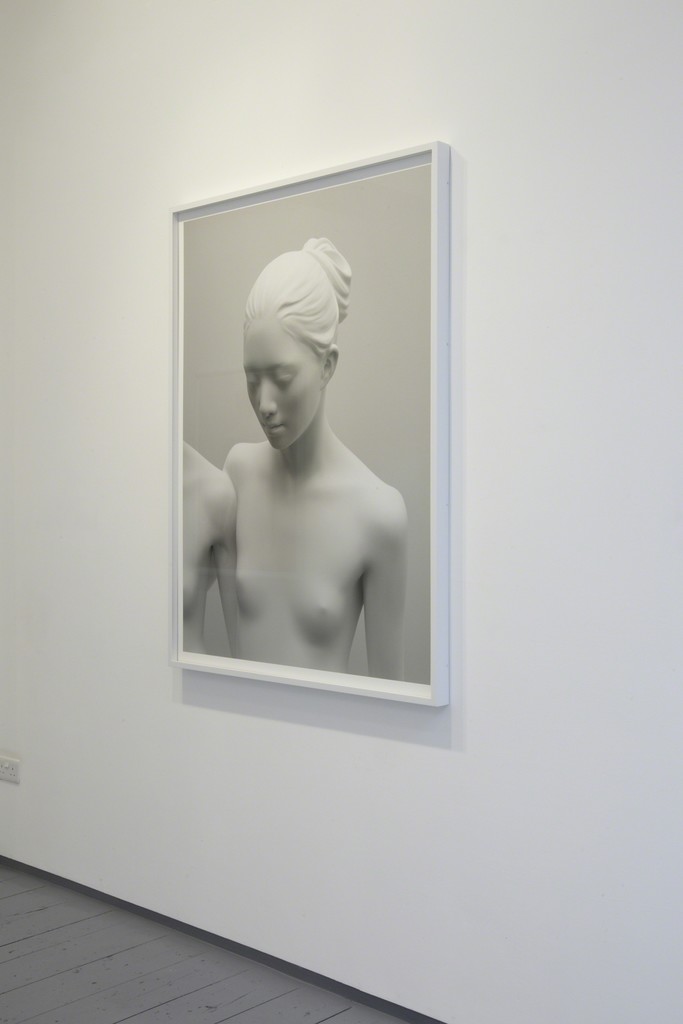 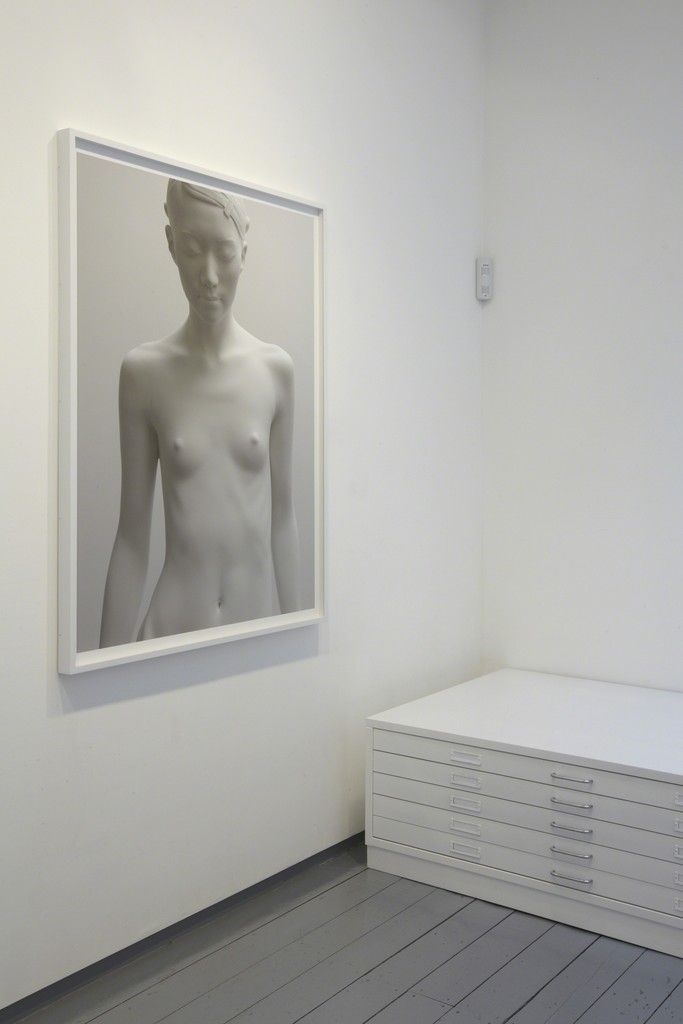 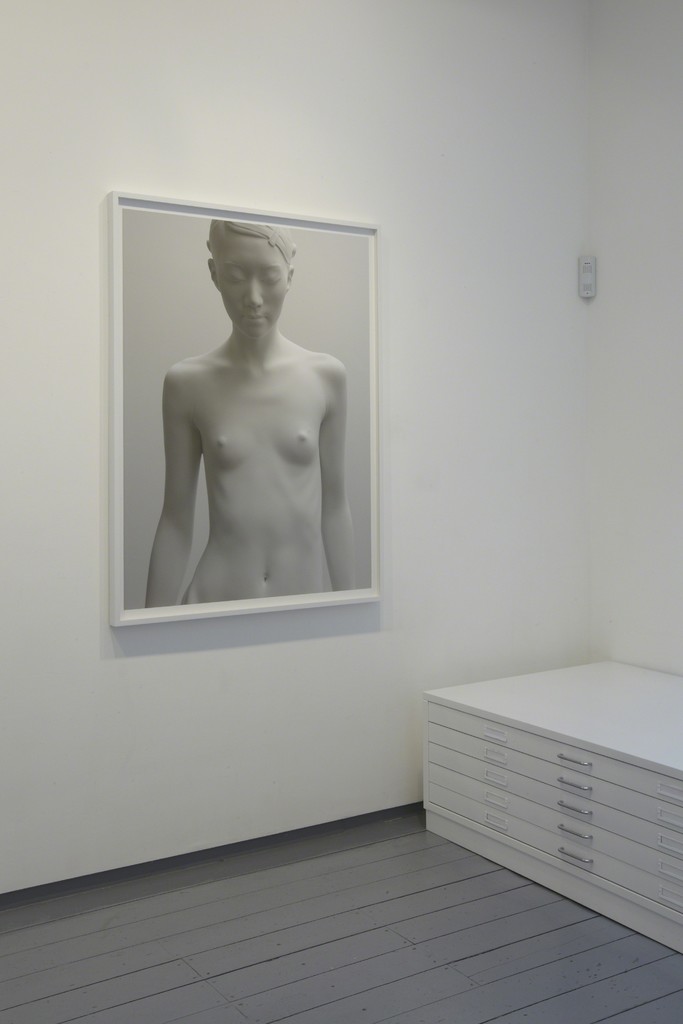 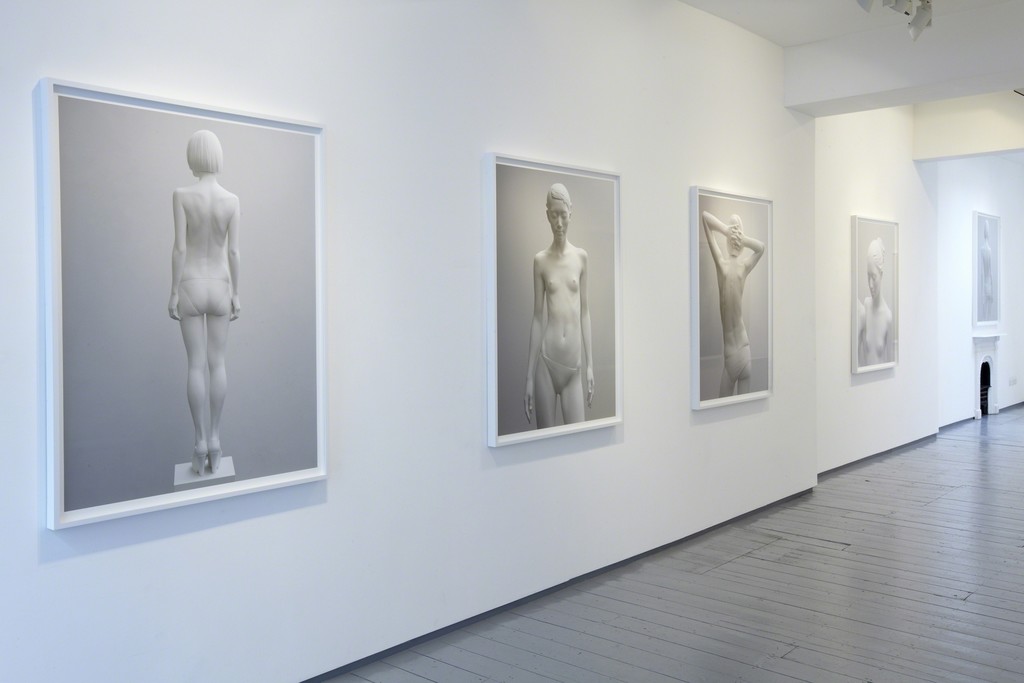 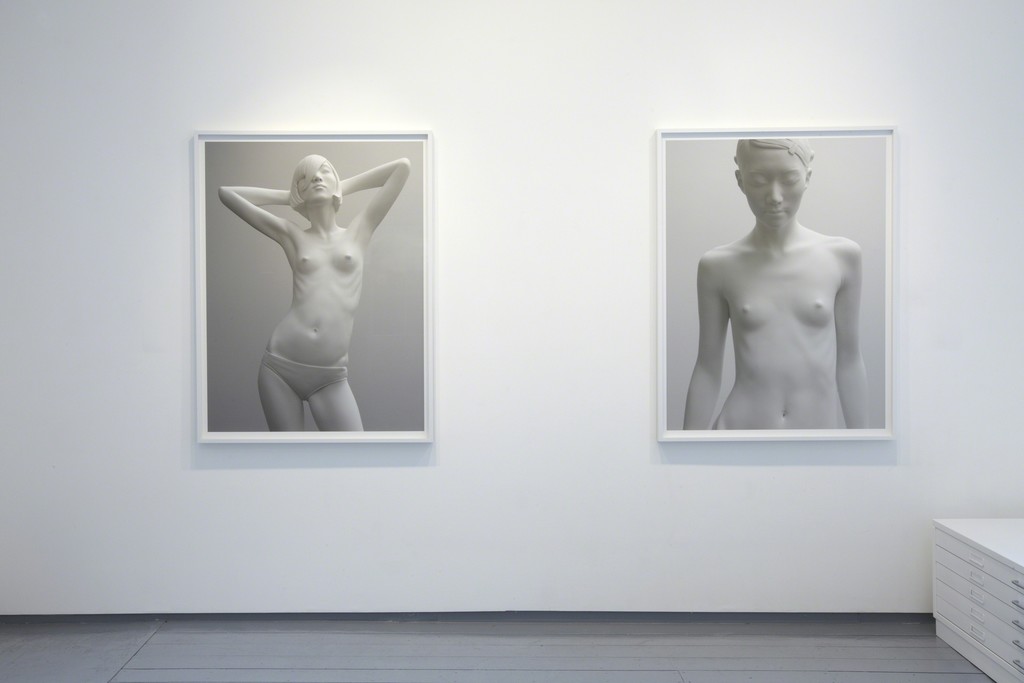 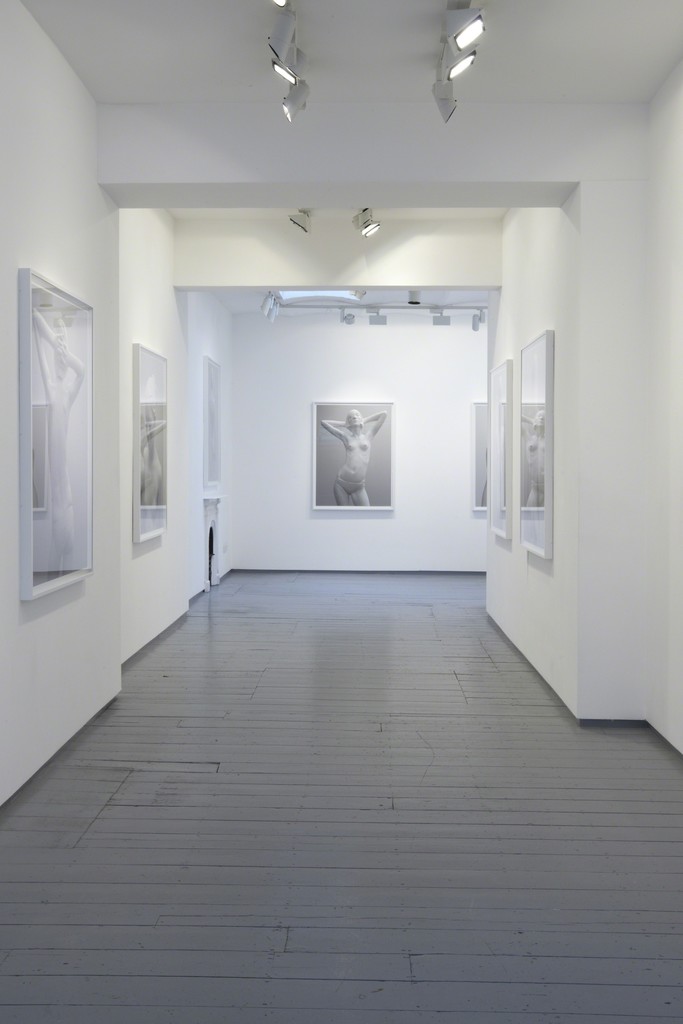 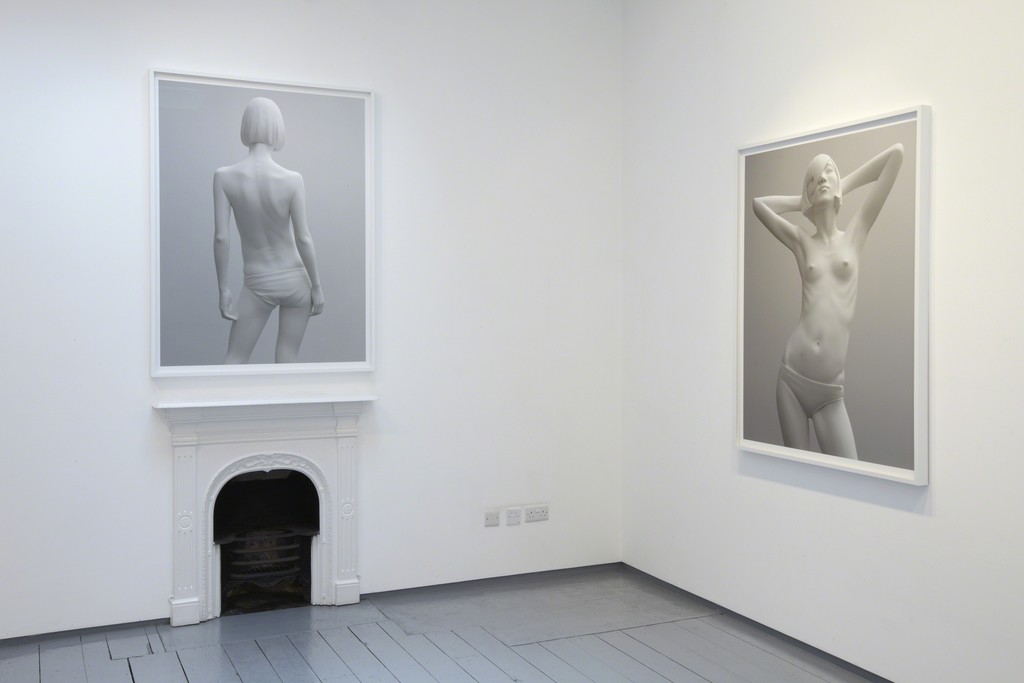 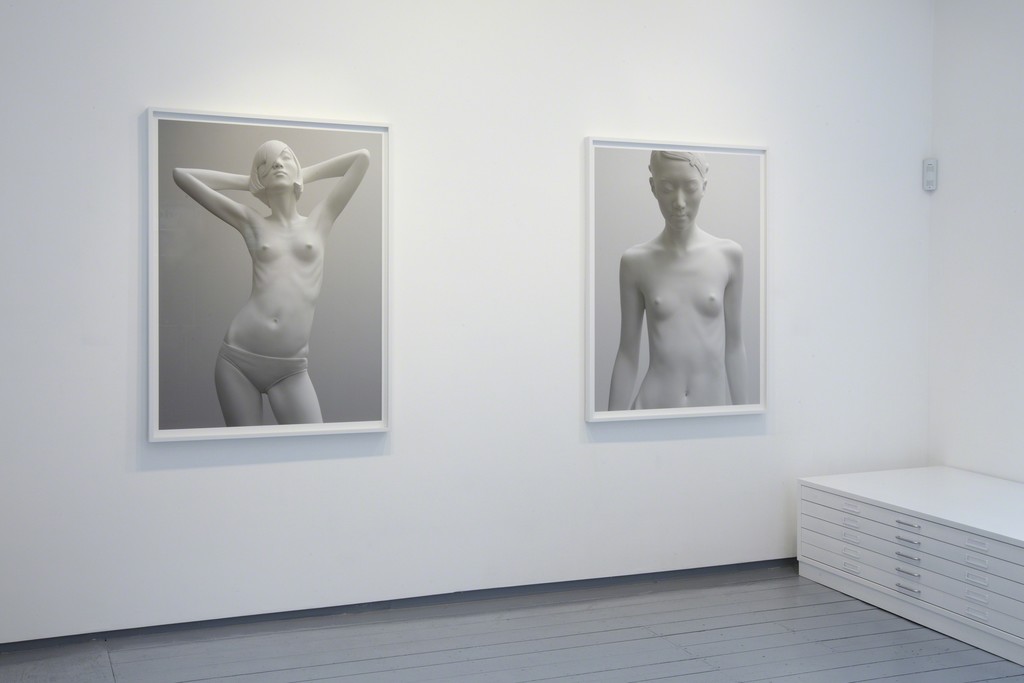 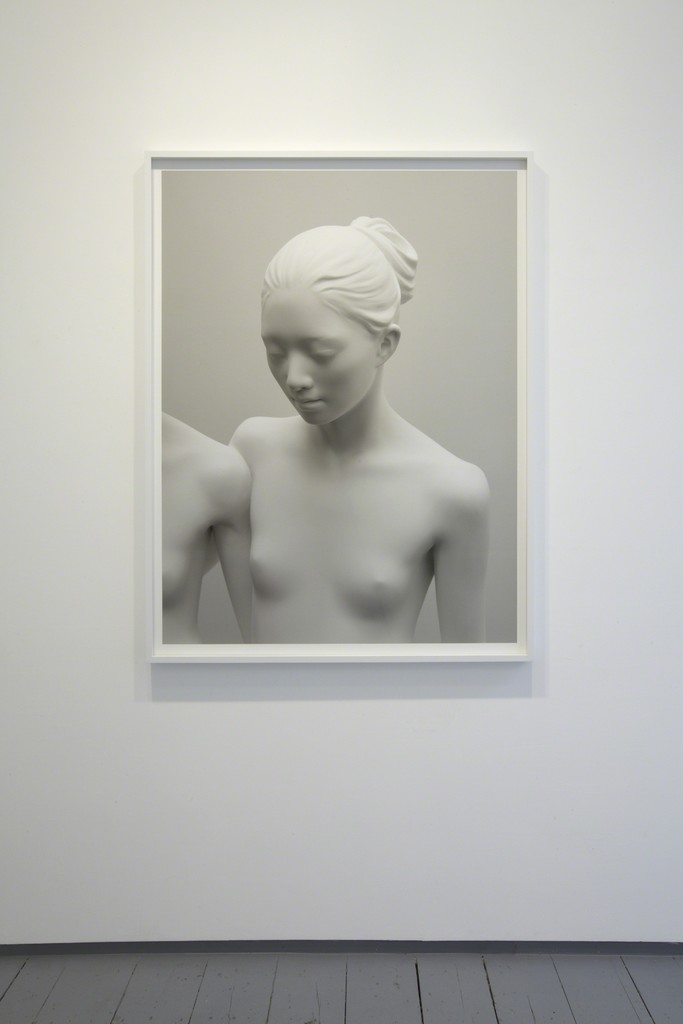 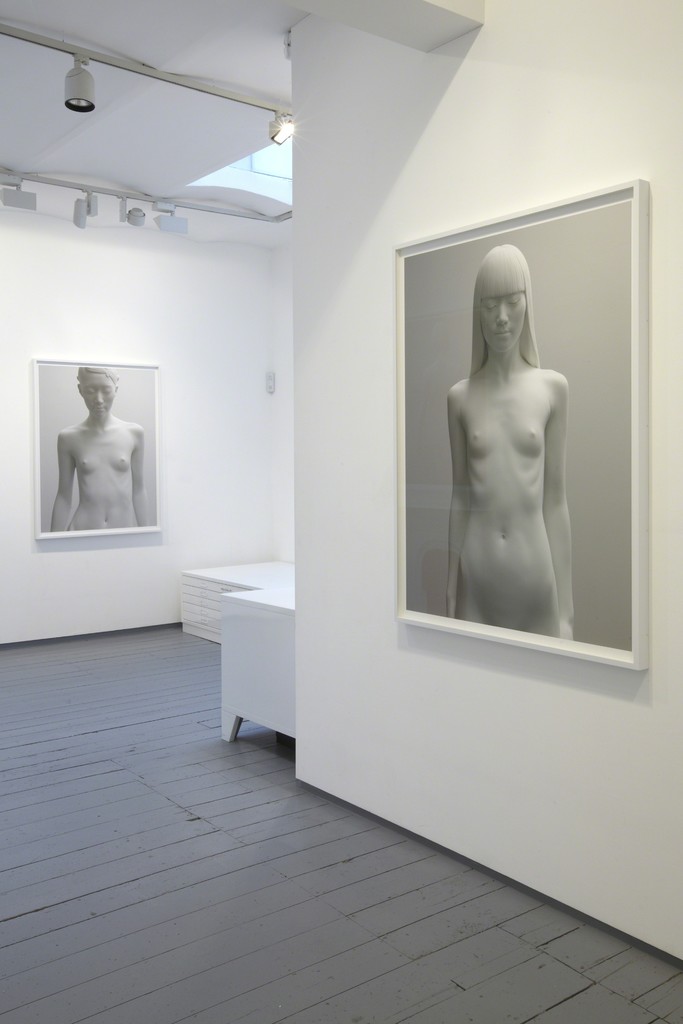 Paul Stolper Gallery is pleased to present ‘Yoko,’ an exhibition of ten new large format inkjet prints by British
artist Don Brown. For fifteen years, the subject matter of Brown’s drawings and sculptures has concentrated
on the depiction of his wife and muse Yoko. This new series of prints, based on Brown’s photographic
documentation of his sculptures, marks the inclusion of a new medium in the artist’s oeuvre.
Having long since photographed his sculptures as a method of archiving his work, for the first time Brown
presents ten images as artwork in their own right. The effect is immediate: the flatness of the medium is
juxtaposed with the sculptural form creating something wholly unique. Brown remarks that it is ‘as if everything
is concentrated in a single view and the surface is uninterrupted.’ The formal qualities of his sculpture,
including that of texture and composition, come vividly to the surface as the viewer is presented with a
carefully composed two-dimensional view of the sculpture.
As with Brown’s other works, the prints reveal the artist’s concern with representational perfection. The
sculptures of his wife, executed in half or three quarters scale, make the viewer instantly aware that they could
not have been life-cast. The artist begins by making a detailed clay maquette that is cast in acrylic composite
plaster. From that, a silicon rubber mould is made, which is cast either in acrylic composite, bronze or silver.
The reduced scale separates the objects from the ‘every day’ and draws the viewer closer, making apparent
details that otherwise might be overlooked.
Brown’s technical virtuosity and focus on his contemporary muse, echo Renaissance artists who were intent
on depicting the idealization of beauty and form. His photographs of his own sculptures, which were shot in
natural light in his studio, further attest to the artist’s preoccupation with the method of production and likens
him to those classical artists who spent a lifetime sculpting or painting a single god or goddess.
Although the influence of classicism is apparent, Yoko remains rooted in the present. In ‘Yoko VII, Front’ for
example, Yoko wears a clip in her short boyish haircut, both details that evidence the contemporary. Unlike in
classical sculpture, Yoko is not represented as elevated or grandiose. Instead, her waif-like limbs,
contemporary styling and subtle shifts make her at once both unique and generic. A combination of cultural
references, Yoko is a contemporary portrait of everywoman.
Don Brown was born in Norfolk and studied at the Central School of Art (1983-5) followed by the Royal
Collage of Art, London (1985-8). He has been the subject of solo exhibitions across Great Britain and Europe,
including at Le Consortium, Dijon (2007). Selected group shows include SNAP: Art at the Aldeburgh Festival
at Snape Maltings, Suffolk, UK (2011), Crucible at Gloucester Cathedral, Gloucester, UK (2010), In the
darkest hour there may be a light at the Serpentine Gallery, London (2006) as well as The Naked Portrait,
1900-2007 at the Scottish National Portrait Gallery, Edinburgh (2007). His work is in several important private
and public collections including Tate Modern and Museum of Modern Art, New York.