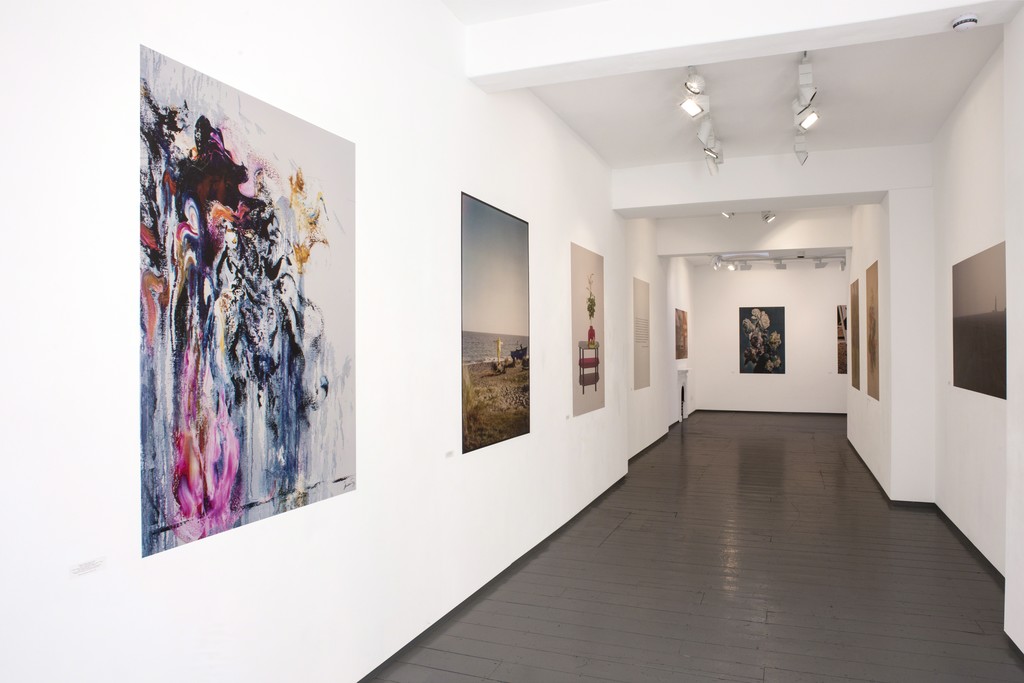 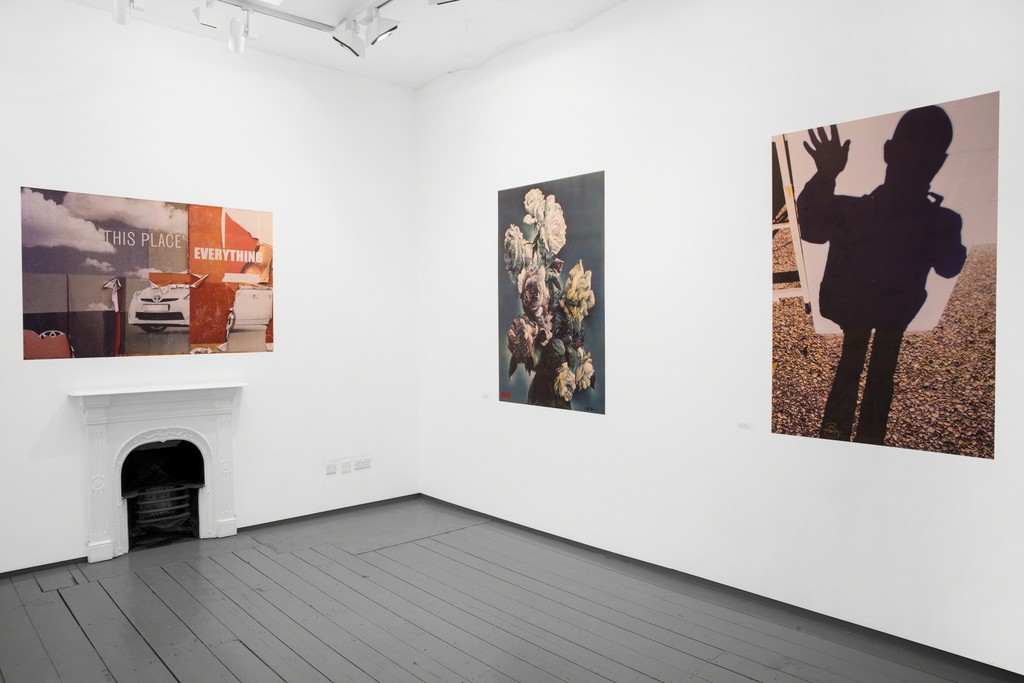 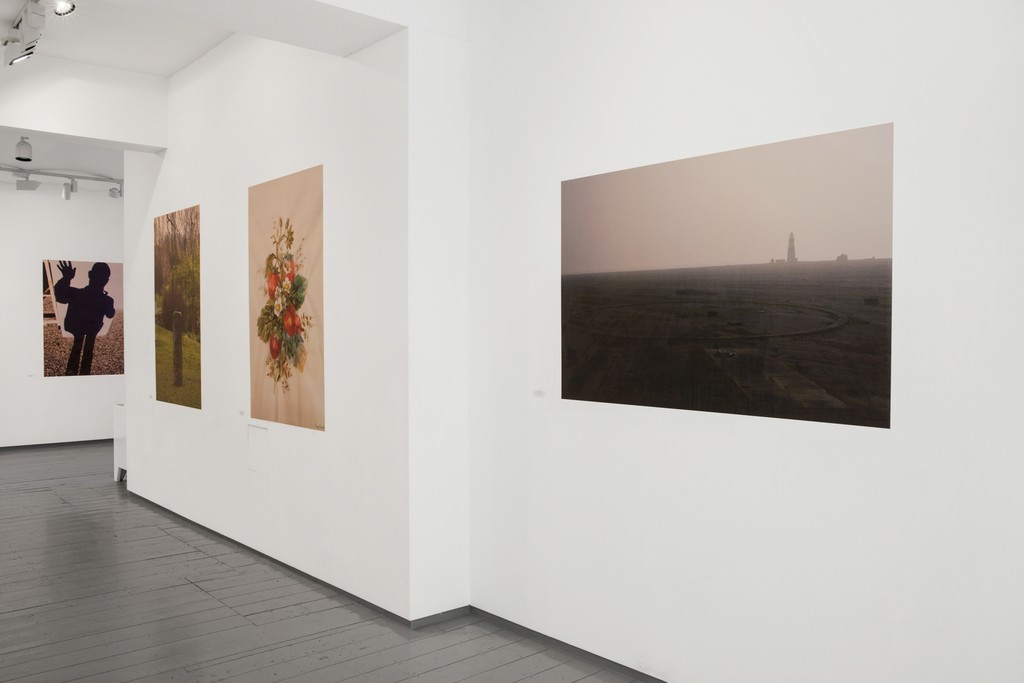 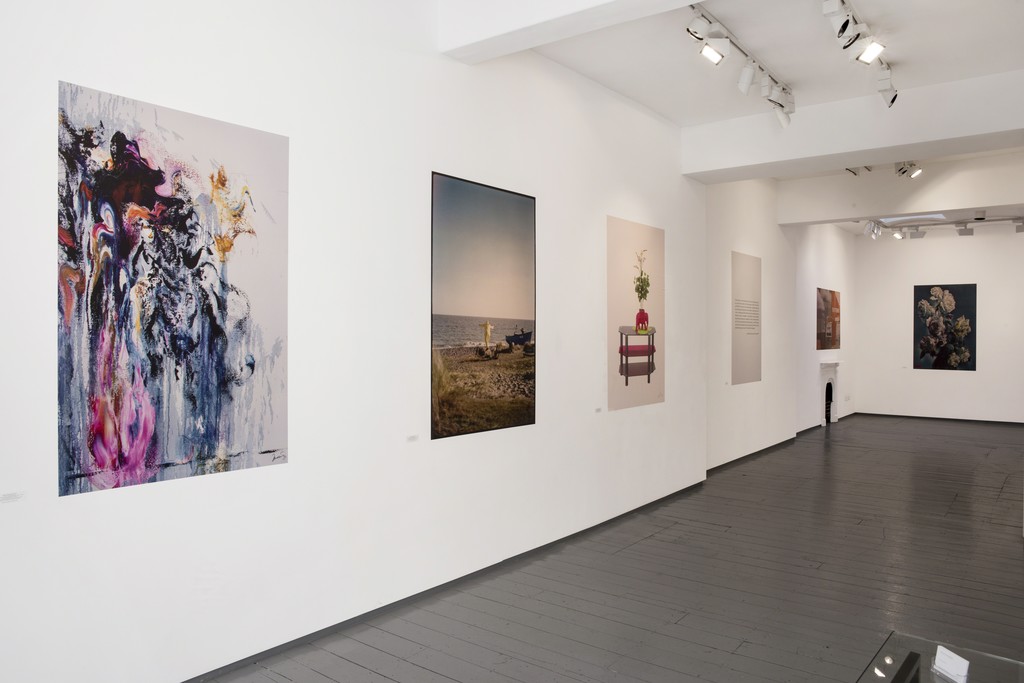 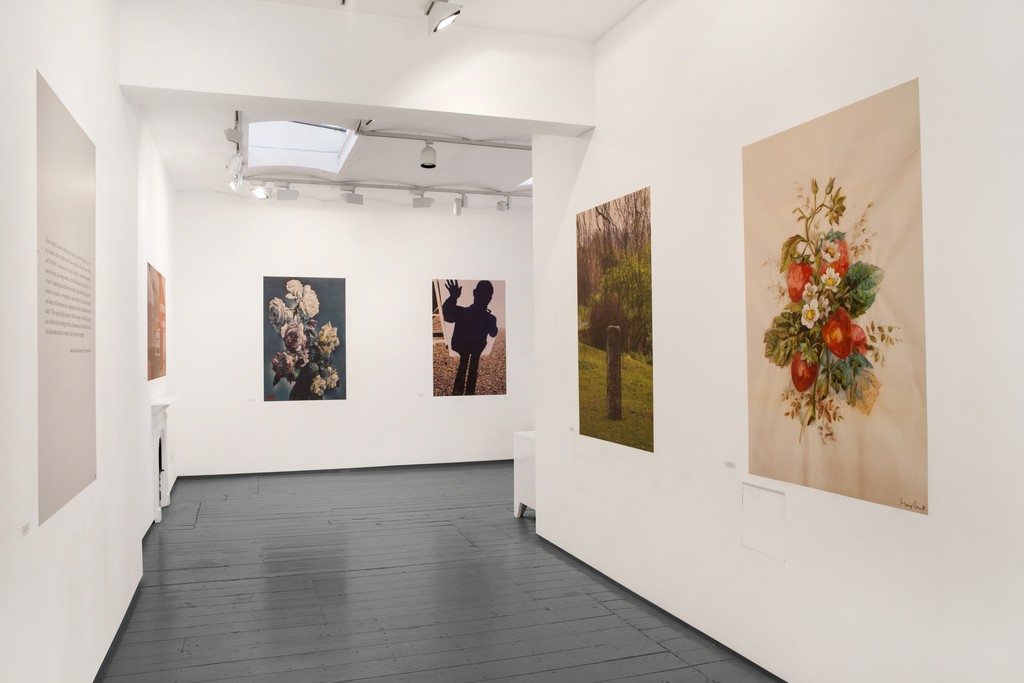 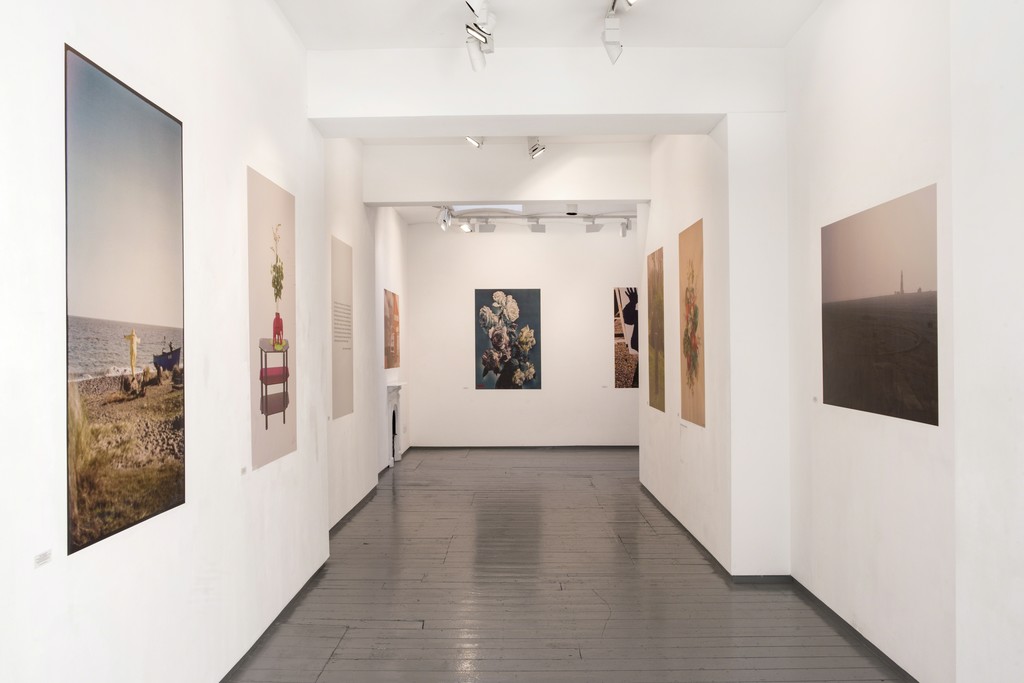 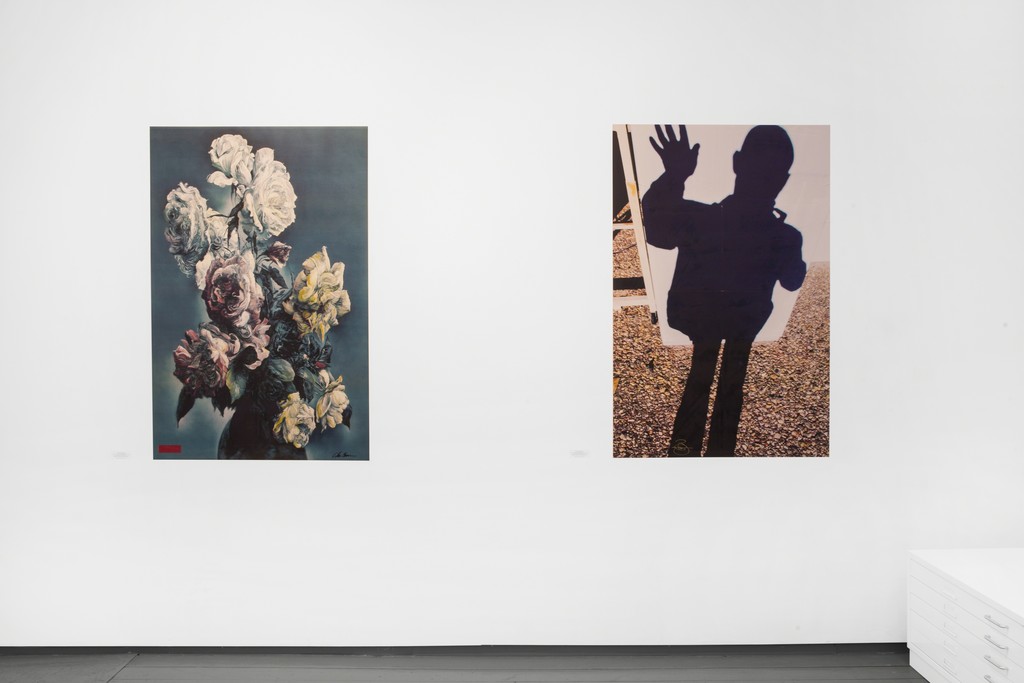 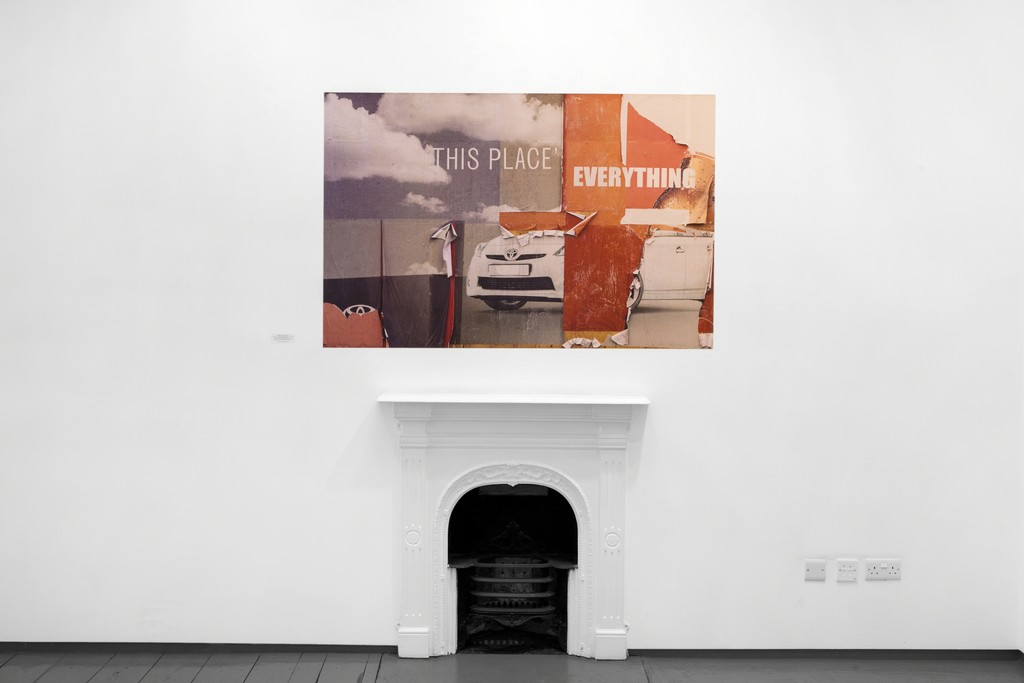 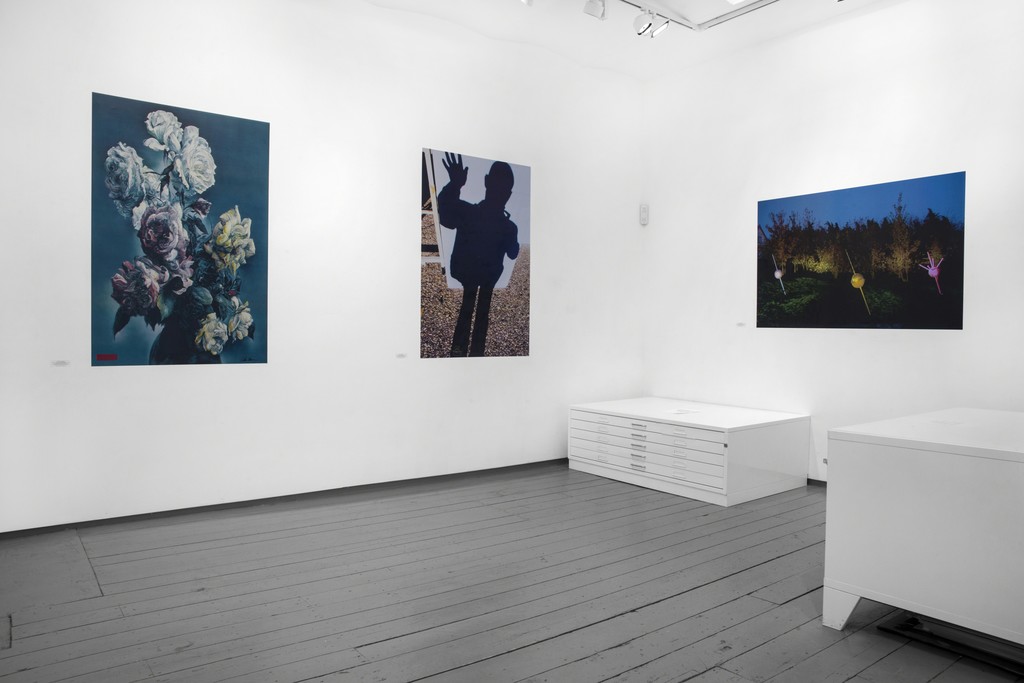 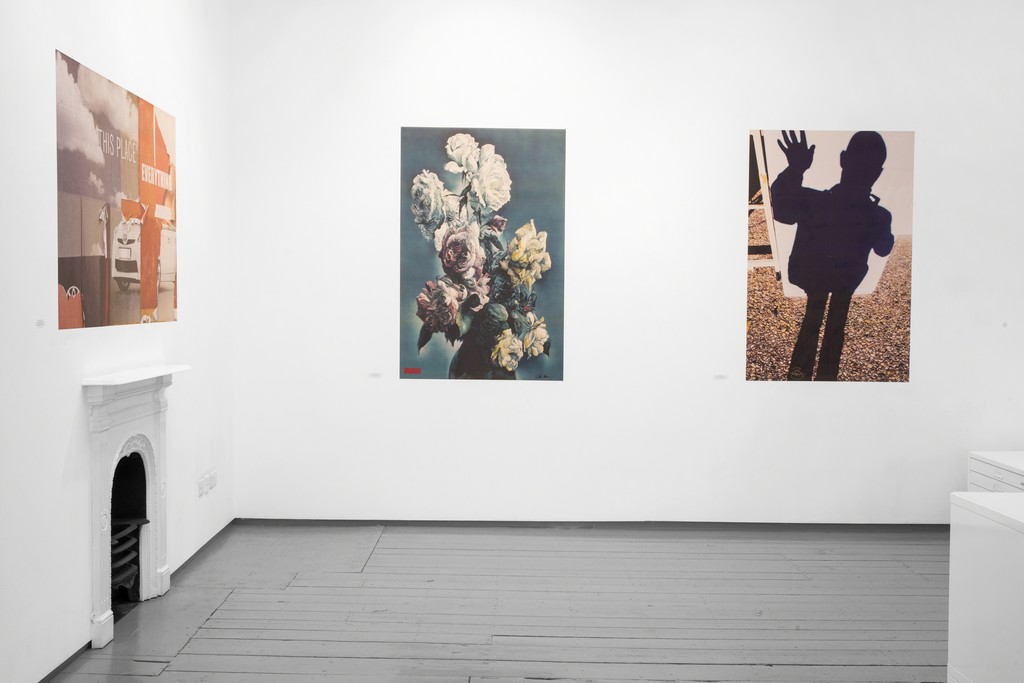 Paul Stolper Gallery is delighted to announce the new portfolio and exhibition ‘SNAP 2012 – THE PORTFOLIO’, a collection of eleven large-scale prints. The exhibition and portfolio follows on from the success of ‘SNAP 2011- THE PORTFOLIO’. Like the former publication, this latest series is published in an edition of 50 signed and numbered digital inkjet prints and includes artists Aston Ernest, Brian Eno, Emily Richardson, Gavin Turk, Glenn Brown, Maggi Hambling, Mark Limbrick, Matthew Darbyshire, May Cornet, Ryan Gander and Scott King.
The works have been published by Paul Stolper Gallery to coincide with the ‘SNAP’ exhibition at Snape Maltings, part of the Aldeburgh Festival of Music and Arts.The artist proceeds from the sale of ‘SNAP 2012 – THE PORTFOLIO’, will generously benefit the Aldeburgh Festival of Music and the Arts. The exhibition at the Aldeburgh Festival 2013, opening on the 8th of June, will celebrate the centenary of the English composer, conductor, pianist, and founder of the Aldeburgh Festival, Benjamin Britten.
Two artists who now live and work in Suffolk, Abigail Lane and Sarah Lucas, have been instrumental to the initiation of SNAP. Speaking of the project, Lane explains, ‘It has become clear that a lot of interesting artists have rekindled links to this area in the last fewyears – it’s quite extraordinary. The reasons for this are not clear-cut but obviously something is occurring…as a result SNAP was initiated.’ Since SNAP 2011, it has been revealed that many artists working todayshare a connection with East Anglia, either as their home, their place of work or their place of origin.

The diverse group of artists participating in ‘SNAP 2012- THE PORTFOLIO’ includes the painter Maggi Hambling, sound artist Brian Eno, who exhibited his sculpture ‘Iceland’ in the 2011 exhibition at Snape, Maltings, and text based artist Scott King. Though each of the eleven images is specific to the contributors’ unique artistic practice, quite organically, elements of the portfolio gravitate thematically towards the relationship between the body and landscape - often the natural poetic force of the environs paired with the artist’s interaction within it. The portfolio also utilizes text and photographic imagery in an unconventional mapping of the quirky, rural character of the secluded region. However, the work is not necessarily stringently defined by the geography that unites the artists. ‘SNAP 2012 – THE PORTFOLIO’ is a testament to the region’s creative magnetism, and each image is a marker for how each artist has responded to such a distinctive landscape.
Jonathan Reekie, the Chief Executive of Aldeburgh Music comments, ‘Our founders, Benjamin Britten and Peter Pears, named their festival the Aldeburgh Festival of Music and the Arts because they wanted the visual arts to complement and enhance the music, as well as helping to define a sense of place, which is such a strong feature of Aldeburgh. SNAP is a fantastic opportunity to put the visual arts back at the centre of the festival, reminding people not only of this legacy but, more importantly, signaling the vibrancy of the visual arts scene in East Anglia and how a new generation of some of our best artists are being drawn to this inspirational place.’
The format of ‘SNAP 2012 – THE PORTFOLIO’ is unusual in its scale, use of materials and subsequent display. Presented in an archival box, each print must be unfolded to reveal a sweeping, oversized print measuring 152.4cm x 101.6cm- figures and text are monumental and landscape all encompassing. To realise the large scale of each work, the images were printed on coated MG blue-backed paper, a paper prosaically associated with commercial media. A very uncompromising medium, the nature, texture and scale of the paper appealed to the artists who strive for the most appropriate and direct manner to show their work. An unusual choice for fine art print, the paper is more commonly pasted to walls and billboards for the use of advertising, a far cry from the poetic and complex series of images collected here. Folds and creases create a playful shadowing, indexing the associated landscape; the undulating paper resembles an unfolded map or nostalgically reminds us of cherished antique film posters. The physical act of repetitively unfolding, eventually to an overwhelming scale, builds a sense of anticipation and drama.
By the same token, the deliberate folding of a fine art print is completely at odds with conventional printmaking, where the integrity and pristine condition of the paper is paramount, jealously guarded and has a direct bearing on a work’s value. The concept of a folded print stored in an archival box appealed to the artists as the project challenges the traditional nature of prints and printmaking. As we are so unremittingly bombarded and inundated by commercial visual imagery, with which the art world is now so entangled, the large scale prints that make up ‘SNAP 2012 – THE PORTFOLIO’ unashamedly hijack the methods of commercial advertising - so much so that the portfolio in its entirety equates to the size of a billboard.
Within the gallery space, the eleven prints from the portfolio are, true to the nature of the material itself, plastered directly to the wall. Fated to be destroyed, the profound transience of these exhibited works stands true to the conviction of the project’s expression of a specific happening. Due to the massive scale of each print, the collective display of ‘SNAP 2012 – THE PORTFOLIO’ fully envelopes the viewer within the imaginary surroundings of the region from which it has drawn its inspiration.