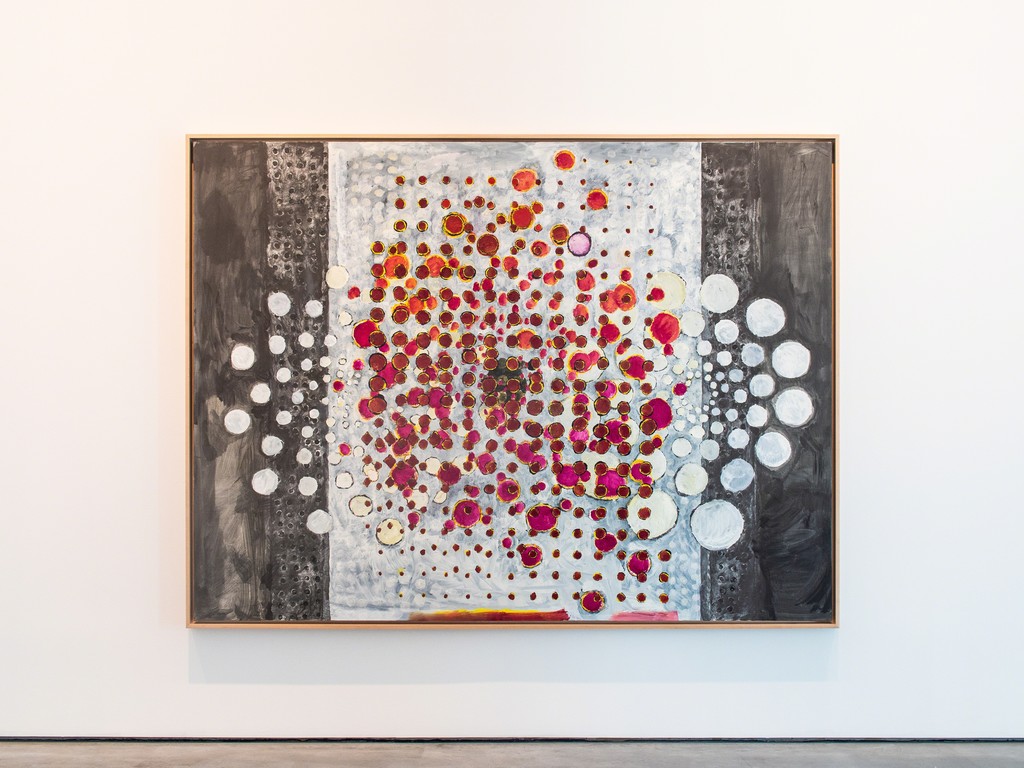 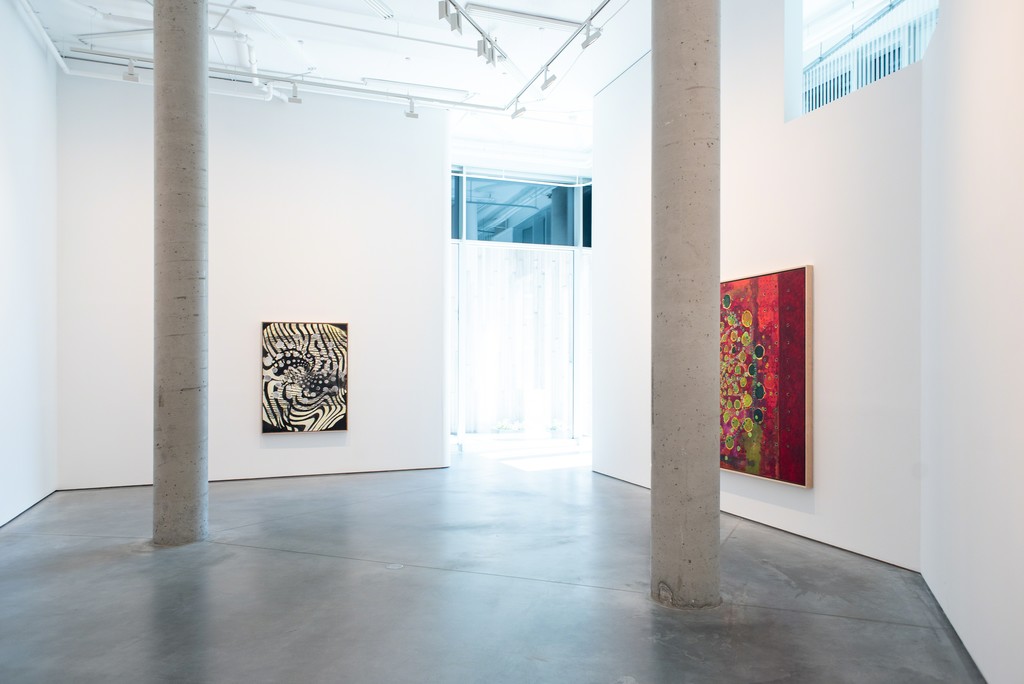 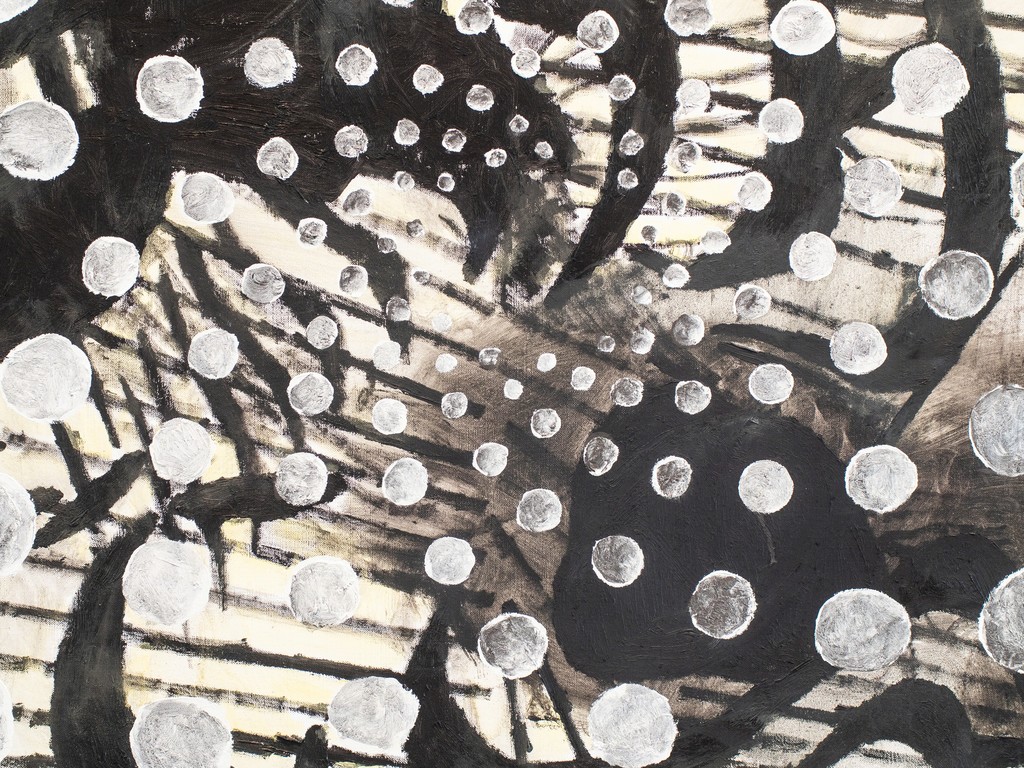 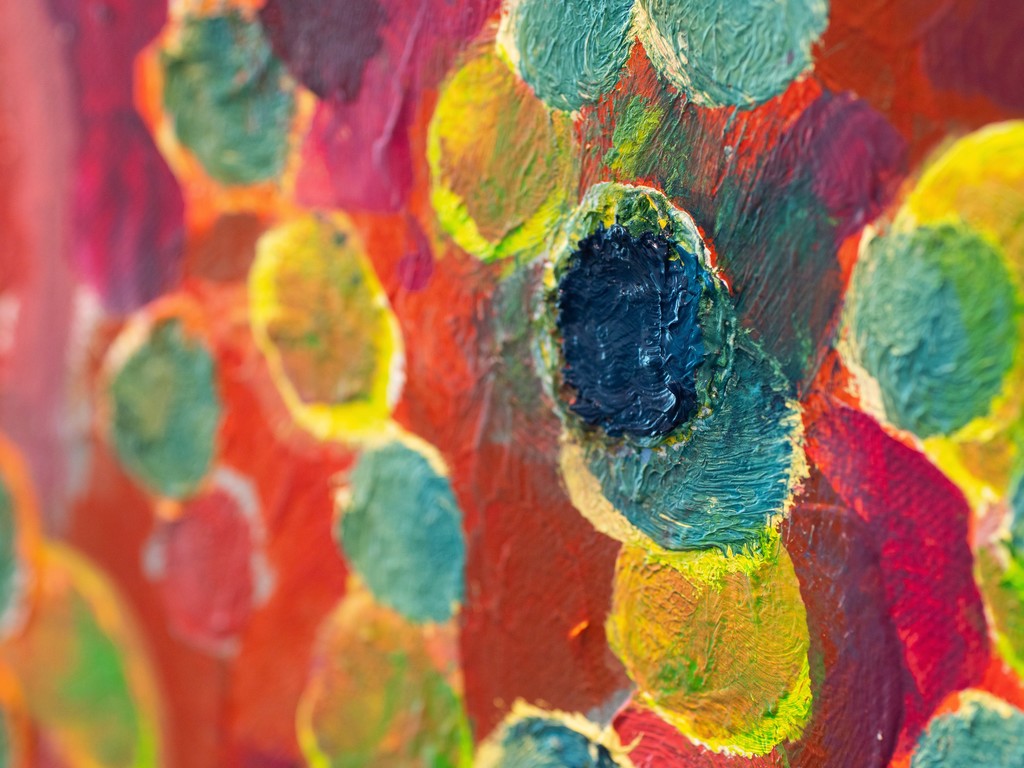 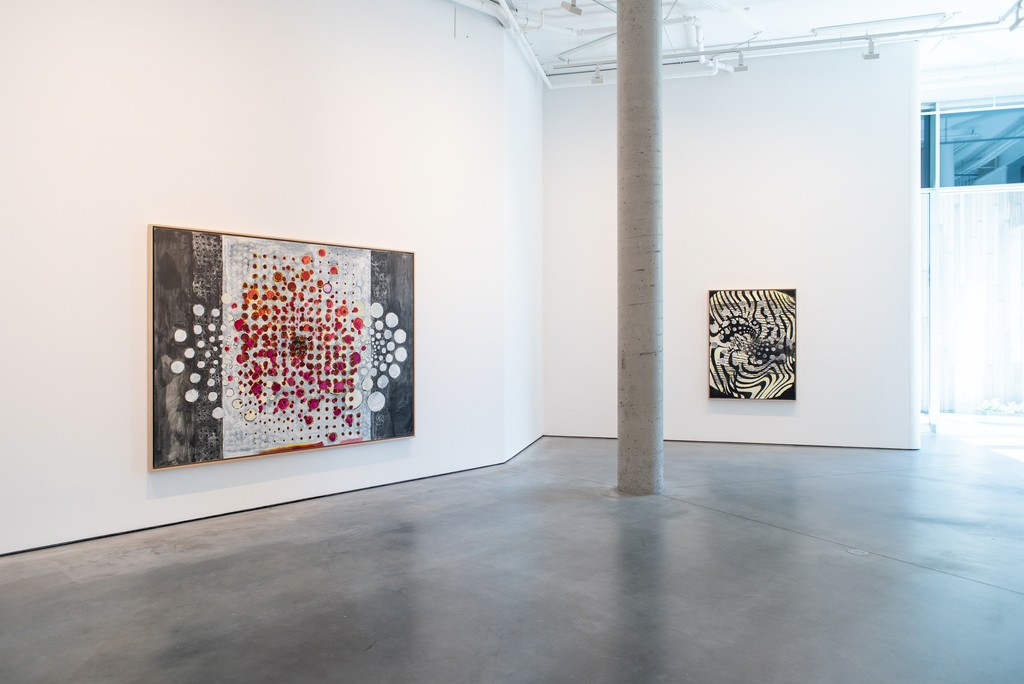 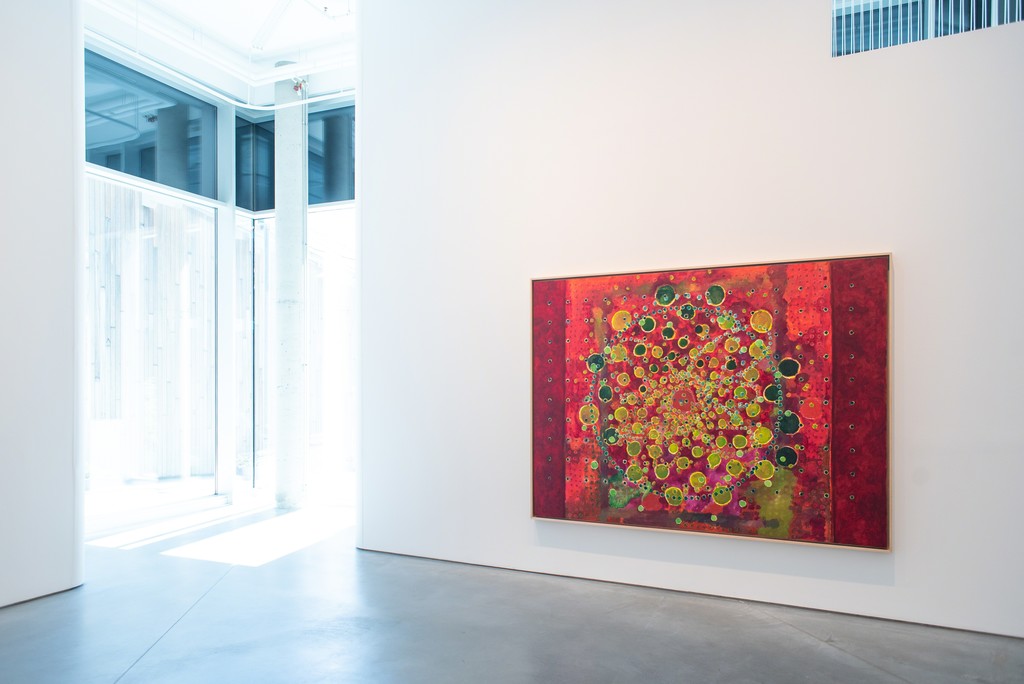 Peder Lund is pleased to present a new exhibition of paintings by Terry Winters. The four paintings on view, “Sequence”, “Cluster”, “Point Array”, and “Point Array 2”, were completed between 2015 and 2018. Each picture’s surface is built up in layers of oil, wax and resin.

Terry Winters investigates, what he has called, a “vitalized geometry” -- the patterns and schemas that undergird physical and mental life. His ostensibly abstract work is actually largely grounded in the real world. Incorporating “objective” data culled from technical sources, he reframes and reworks these motifs through the specificity of pictorial intention and with the desire to describe a wider view of nature. A formal vocabulary develops through an intuitive and improvisational process: “I use found imagery as a model, to see how images can be torqued or tweaked, made more poetic and expressive.” The resulting paintings map imaginary and symbolic scenes.

Much like language, Winters’s gestures comprise a series of marks where individual terms find significance within the network in which they are deployed. And also like language, these terms can suggest multiple meanings. Winters’s work demonstrates the impulse to make sense, however fictively, of the manner in which the continually changing visible world is constructed and received.

Terry Winters (born 1949) lives and works in New York City and Columbia County, NY. Winters graduated from Pratt Institute in Brooklyn in 1971. His first solo show was at Sonnabend Gallery in 1982. Since then, his work has been the subject of numerous one-person museum exhibitions in the United States and Europe, including Tate Gallery, London (1986); the Museum of Contemporary Art, Los Angeles (1991); the Whitney Museum of American Art, New York (1992); the Whitechapel Gallery, London (1998); Kunsthalle Basel (2000); the Metropolitan Museum of Art, New York (2001); the Irish Museum of Modern Art, Dublin (2009); Kunsthaus Graz, Austria (2016); and the Museum of Fine Arts, Boston (2016). A survey of his drawings, “Terry Winters: Facts and Fictions,” is currently on view in New York at the Drawing Center through August 12.