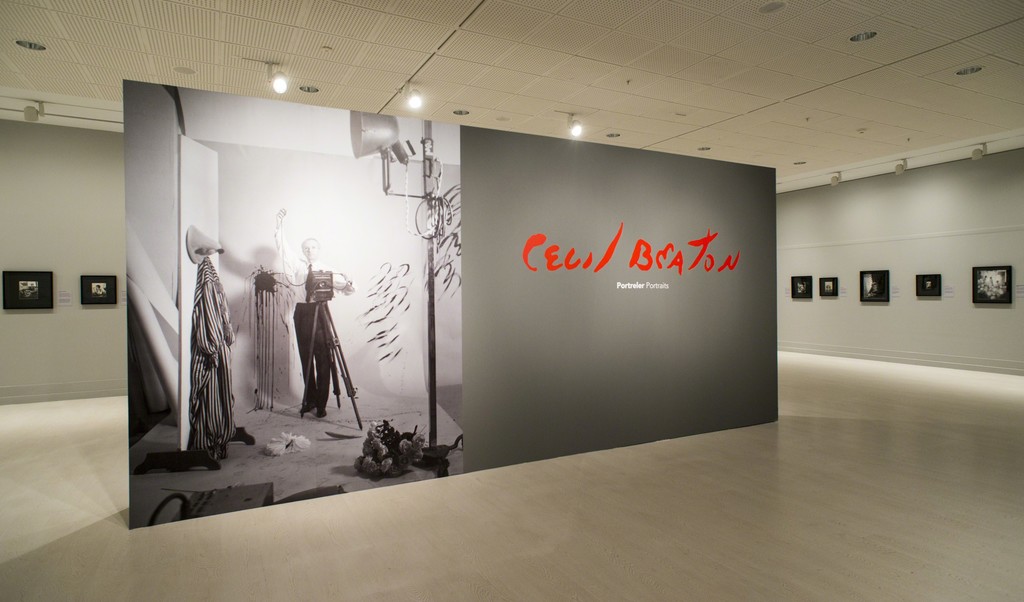 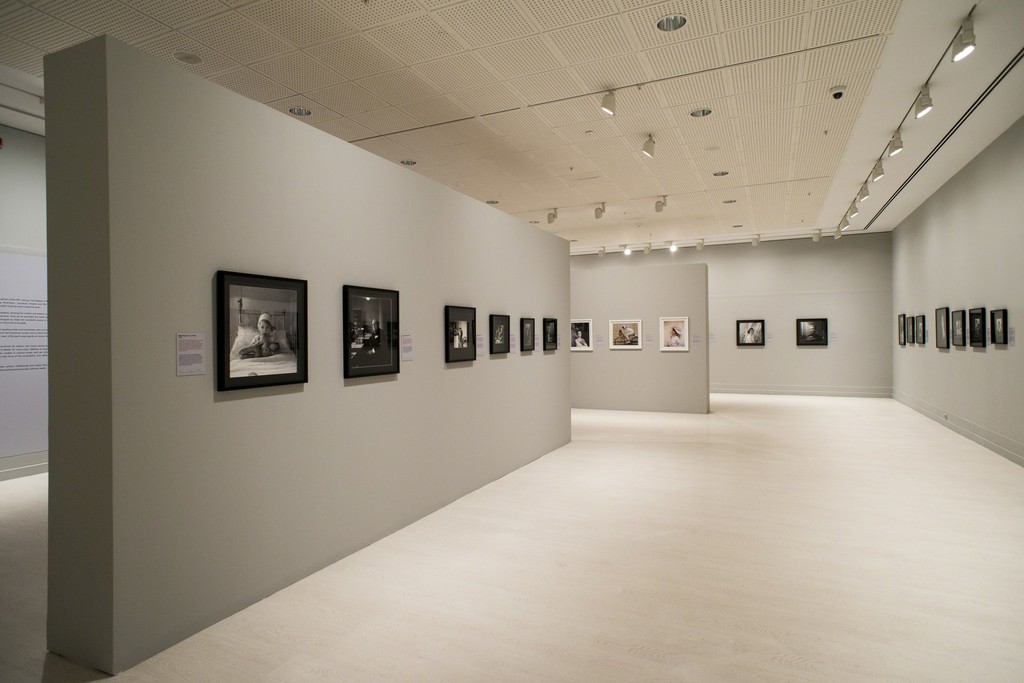 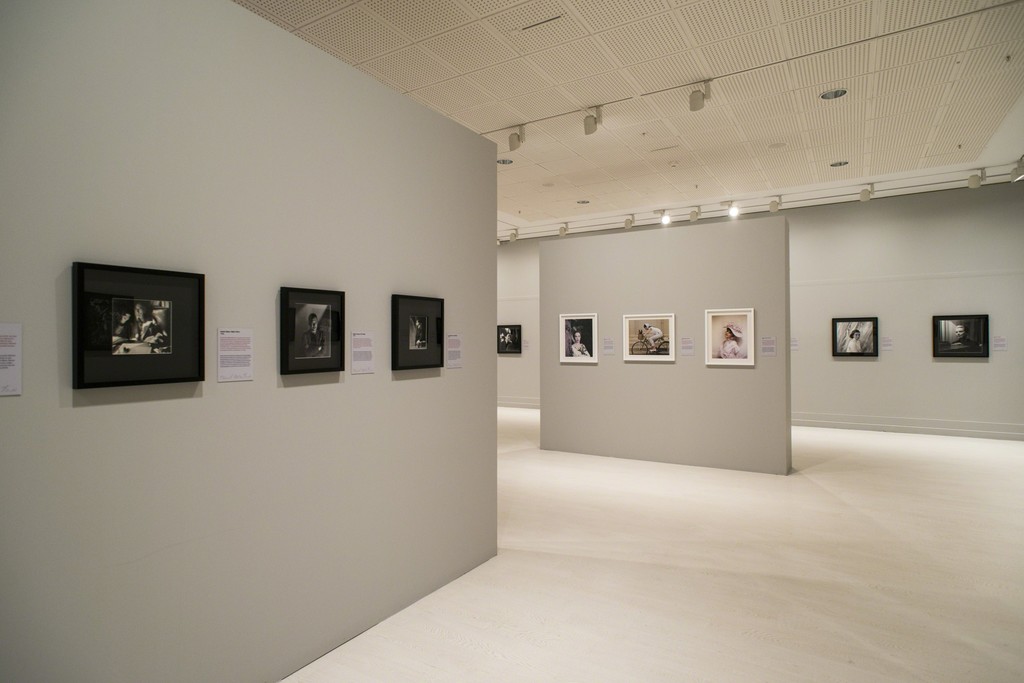 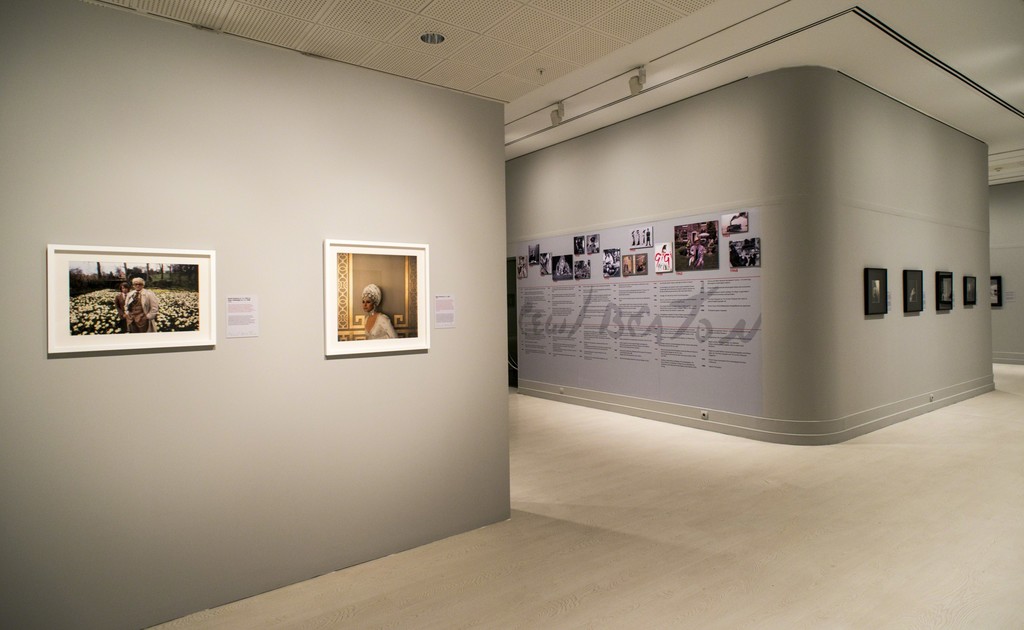 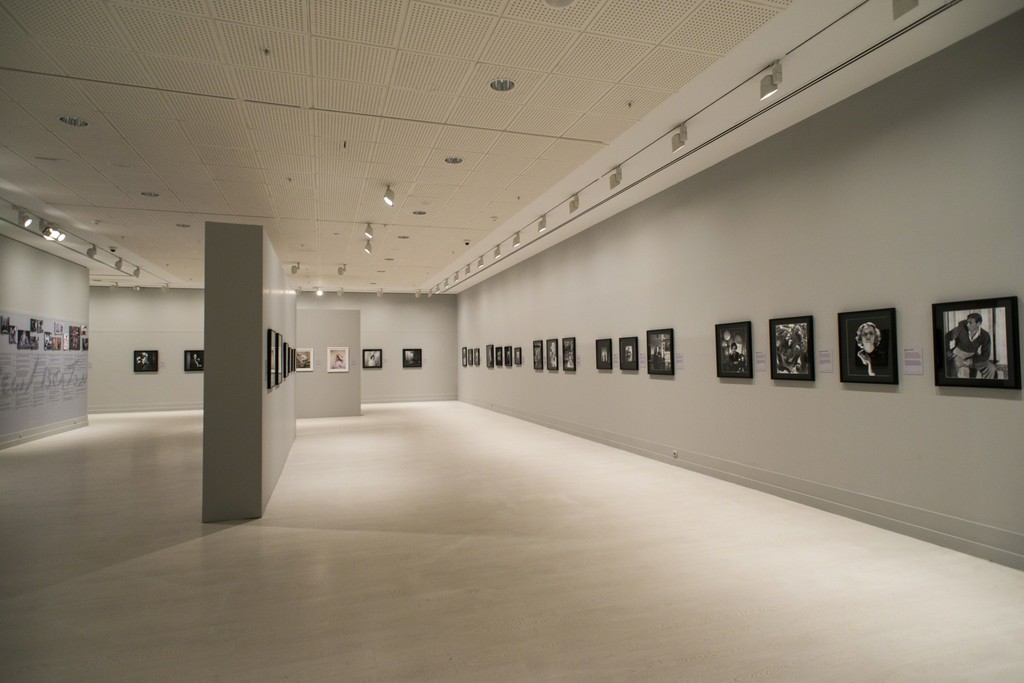 One of the most significant and multi-faceted photographers of the 20th century, Cecil Beaton’s (1904-1980) captivating portraits are exhibited for the first time at Pera Museum, in collaboration with Sotheby’s. The exhibition focusing on Oscar winning costume designer Cecil Beaton is curated by Terence Pepper, the Senior Advisor on Photographs at the National Portrait Gallery in London.

Suna and İnan Kıraç Foundation Pera Museum, in the context of its 10th year celebration program, is presenting the work of Oscar winner costume designer Cecil Beaton between the dates 13 May – 26 July 2015. Prepared in collaboration with Sotheby’s and curated by Terence Pepper, the Senior Advisor on Photographs at the National Portrait Gallery in London, the exhibition ‘Cecil Beaton: Portraits’ includes portraits of artists, actors, writers, intellectuals and royalty from between 1920s to the 1970s, from the collection of Sotheby’s Cecil Beaton Studio Archive.

Cecil Beaton worked in a variety of media ranging from painting, illustration, caricature, theatre and film costume design (winning two Oscars for the latter category for ‘Gigi’ and ‘My Fair Lady’), as well as being a best-selling author, photographic historian, diarist, and occasional actor. However it is as a photographer that most critics agree that he made his most important contribution to the arts.

Beaton’s photographs define a glittering generation, as he captured from behind his camera lens the great and famous personalities of the 1920s to the 1970s - from eminent artists, to iconic actors, influential philosophers, and international royalty. These intimate portraits tell the story behind the public veneer of the sitter, illuminating their private lives and relationships with Beaton himself.

Terence Pepper, curator of the exhibition explains how Cecil Beaton’s selected works were brought together:

“...When approached by M. Özalp Birol, General Manager of Suna and İnan Kıraç Foundation Culture and Arts Enterprises and the whole team of the Pera Museum and Joanna Ling, Curator at the Cecil Beaton Studio Archive at Sotheby’s with an agreed brief that we would create a new exhibition that contained many of the master works but also to add to them a number of fascinating and previously unshown works found through further research in the archive that Sotheby’s acquired in 1977, and in particular some of his lesser known works taken in colour.”

Cecil Beaton was undoubtedly the most significant British-born photographer of the 20th century. His career stretched from the 1920s until his death in January 1980. Since then his work has remained in fashion and provides one of the most astute visual records of the people and society he encountered in London, Paris and New York and his travels throughout the world. Beaton’s photographic legacy has continued to be featured regularly in books, magazines and exhibitions, highlighting the many facets of his achievements as a chronicler of his era.

The exhibition ‘Cecil Beaton: Portraits’ is on view at Pera Museum until 26th July 2015.