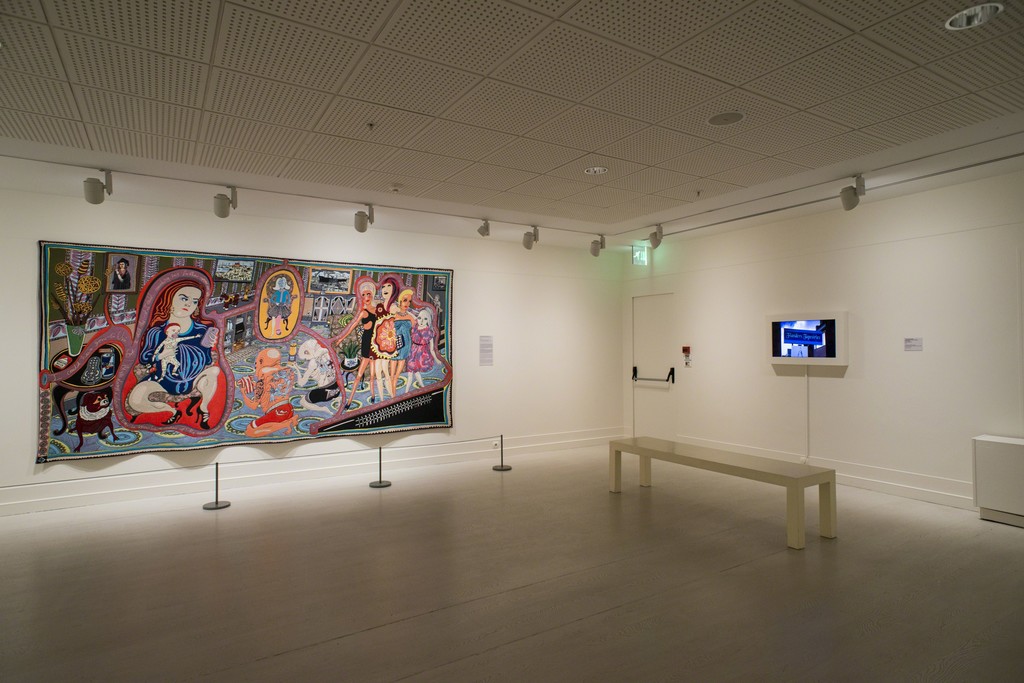 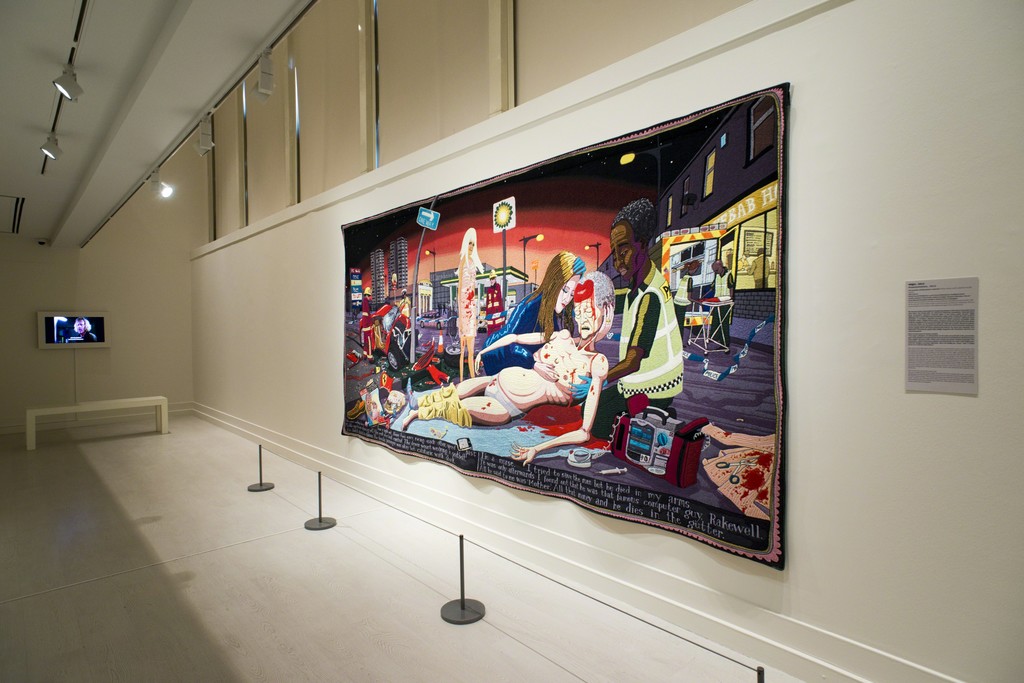 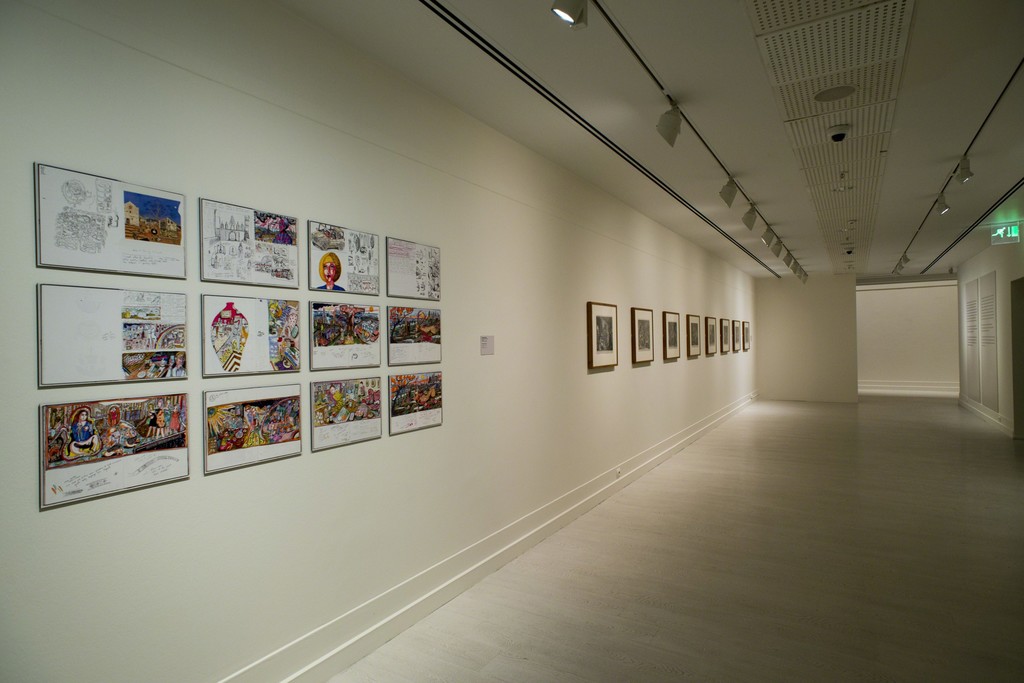 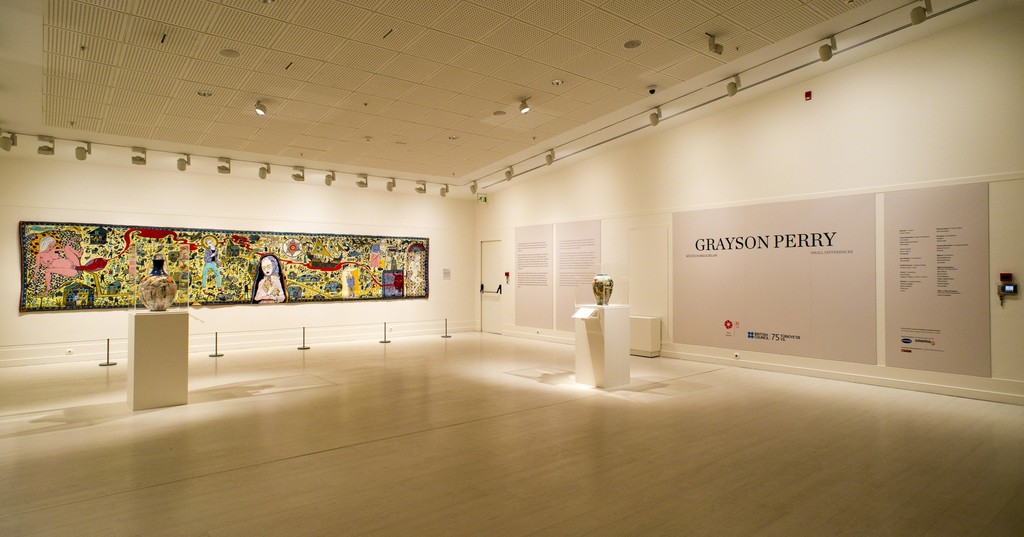 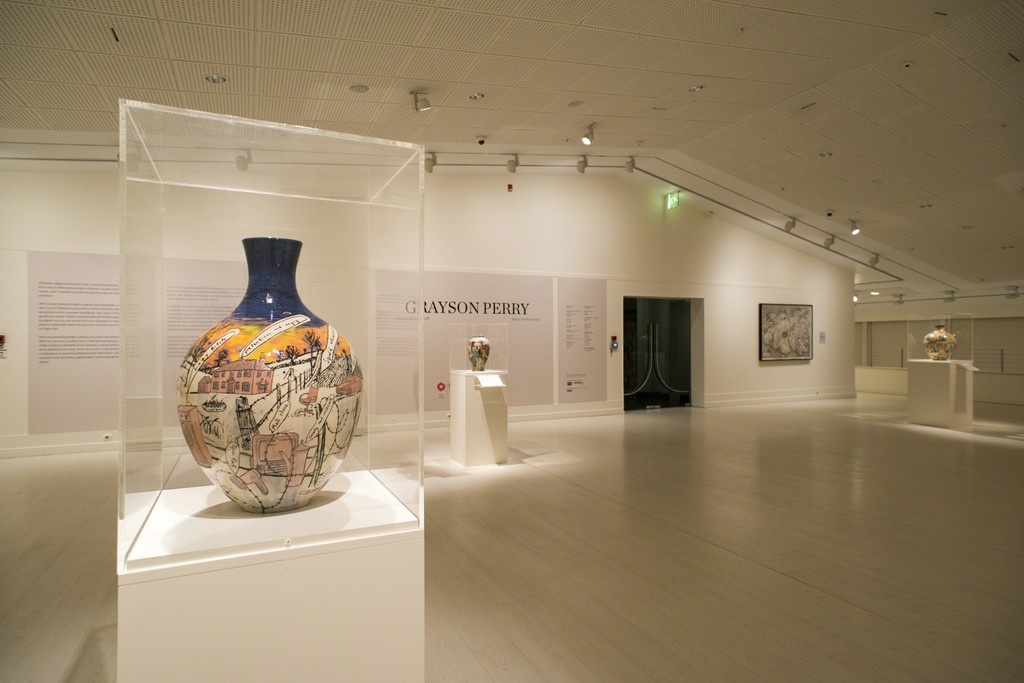 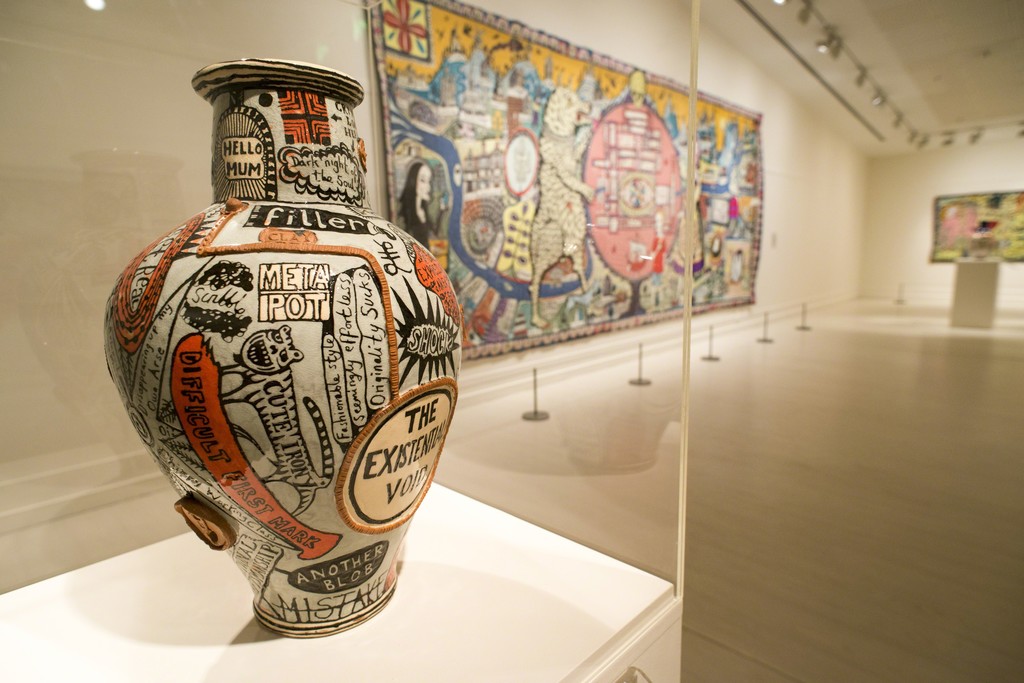 The works of outstanding contemporary artist Grayson Perry are exhibited for the first time at Pera Museum, Istanbul. Organized in collaboration with the British Council, the exhibition ‘Small Differences’ includes Perry's largest single body of work to date, ‘The Vanity of Small Differences’ composed of six tapestries.

Suna and İnan Kıraç Foundation Pera Museum, in the context of its 10th year celebration program, is presenting the work of Turner and BAFTA award winner Grayson Perry between the dates 13 May – 26 July 2015. Organized in collaboration with the British Council and curated by Linsey Young from the British Council’s Visual Arts Team, the exhibition reflects the artist's unrelenting fascination with issues of the everyday, of religion, class, and identity.

Though working within the context of contemporary art, Perry remains a practitioner of artisanal crafts and a lover of beauty. He rejects conceptual art as the sole claimant of ‘ideas’ and champions the decorative and intimate qualities of handmade objects with stories to tell. The ceramic medium that first drew Grayson Perry to craft practice continues to be a critical, and is perhaps the most traditionally beautiful, element of his work.

In the interview Grayson Perry gave to Jacky Klein for Pera Museum’s exhibition catalogue, the artist explains how he is inspired by different cultures:

“Turkey is a country that has such a rich and alive traditional culture compared to Britain. I piggy-back a lot of my work on an amalgamation of various local cultures from around the globe...I’m a node in a web of influences, and through the things that inspire me in museums and art books, I draw in connections from lots of different cultures.”

This being the first comprehensive exhibition of his work to be staged in Istanbul, Grayson Perry expresses that he finds the city very interesting and states:

My work is slow and laboured, and I want people to feel the man-hours that have been involved. I think the days and days it takes to make a work are important, and often underrated. I hope the audience in Istanbul feels that, and responds positively to the work.
Spanning a fictional lifetime: Perry's tapestries ‘The Vanity of Small Differences’ is a series of six large-scale tapestries, completed in 2012, which explore British fascination with taste and class. Inspired by the 18th century painter William Hogarth’s moral tale, ‘A Rake’s Progress’, Perry’s tapestries follow the life of a fictional character called Tim Rakewell as he develops from infancy through his teenage and middle years, to his untimely death in a car accident.

‘The Vanity of Small Differences’ were woven by Flanders Tapestries in Belgium. The tapestries are rich in both content and colour and depict many of the eccentricities and peculiarities associated with life in the United Kingdom, from interior design to British cuisine, political protest, and celebrity gossip. The title of the series refers to the small differentiating factors that allow us to understand which social group a person belongs or aspires to, such as choice of clothes, cars, and hobbies.

Though working within the context of contemporary art, Perry remains a practitioner of artisanal crafts and a lover of beauty.
In this exhibition, alongside the series of ‘The Vanity of Small Differences’ the artist’s earliest work, a ceramic pot from 2002, the period during which Perry was nominated for the Turner Prize; culminating in a self-portrait, ‘A Map of Days,’ which was completed in 2014 for a major exhibition at the National Portrait Gallery are also included.

While positioning the ceramic works within this show, especially in the context of Pera Museum, it feels necessary to refer to the Kütahya Tiles and Ceramics Collection of the Suna and İnan Kıraç Foundation. Ever since the 18th century, Kütahya is considered to be one of the most important centres of ceramic production of the Ottoman era. While the intention that the Kütahya ceramics be used daily by public could be said to be the very opposite of those of Perry, which find homes in museums and private collections, there are marked similarities and cross-overs in their use of exquisite detail in the depiction of scenes from everyday life.

Linsey Young, curator of the exhibition ‘Small Differences’ states that visitors will be able to explore the magnificent interior world of Grayson Perry. Through the complex and physically detailed narratives, the audience can observe motifs, such as planes, shopping centres, churches and temples, mobile telephones and of course the artist’s beloved teddy bear, Alan Measles, which appear again and again in many different guises.

“This exhibition is an overview of the artist’s mature practice,” says Young, “as there are references highly relevant to the rich and complex mixture of historic and contemporary influence that is part of the vibrant makeup of modern Istanbul”. Young also emphasizes that while the work of Grayson Perry explores British subjects, its universal themes dealing with taste and social class will undoubtedly engage a wider audience: “It was a great delight to the artist and to the British Council to host the first leg of the international tour of the exhibition in Istanbul, and at the Pera Museum.”

The exhibition ‘Grayson Perry, Small Differences’ will be on view at Pera Museum until 26th July 2015.