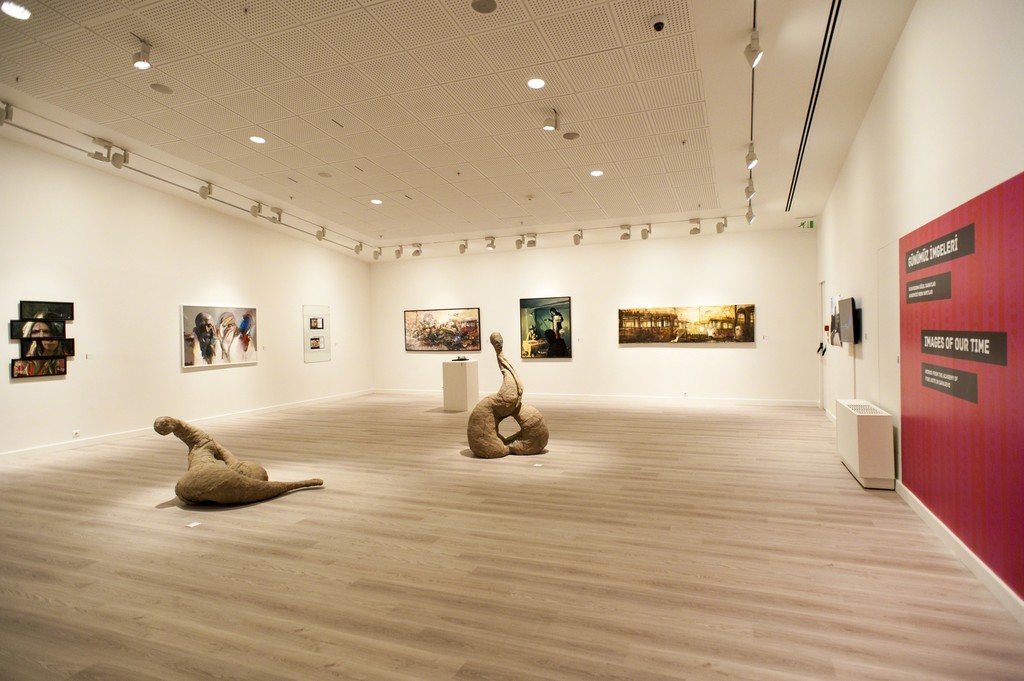 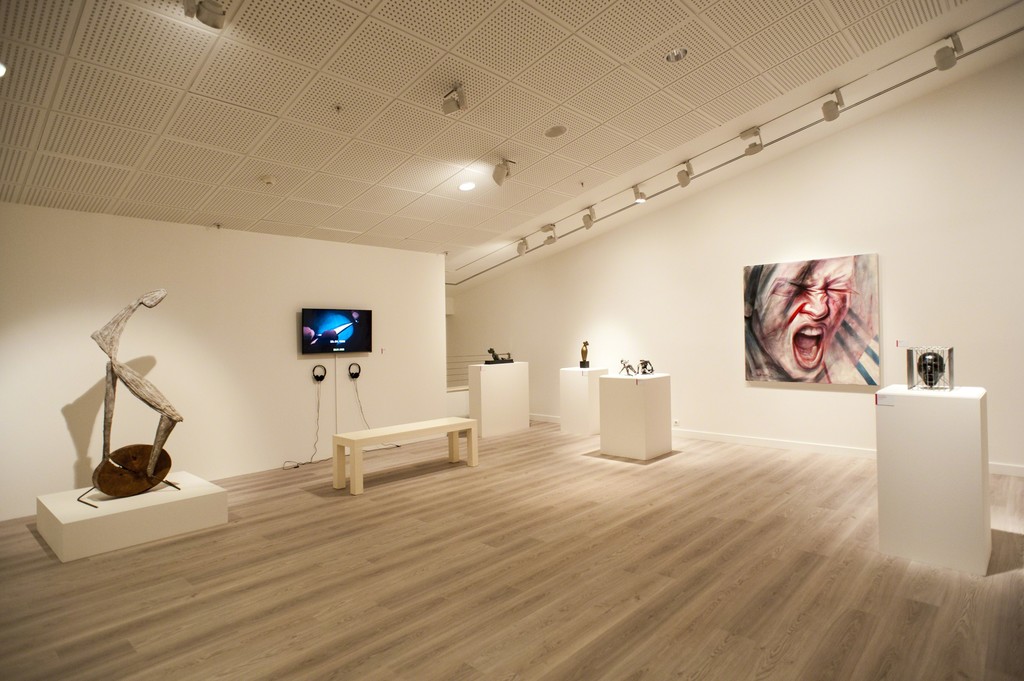 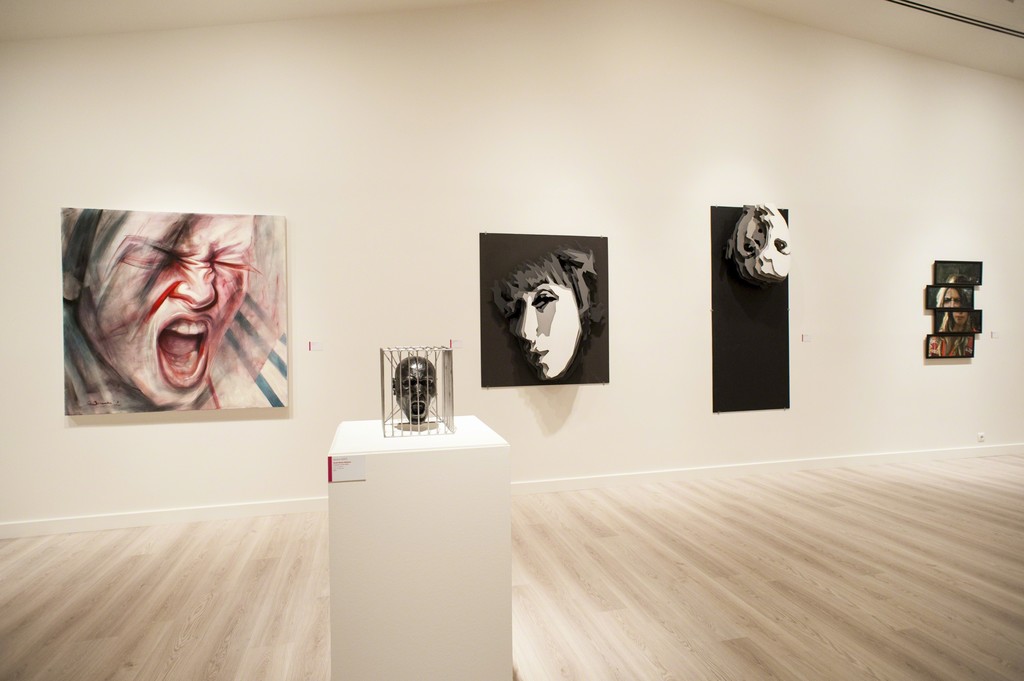 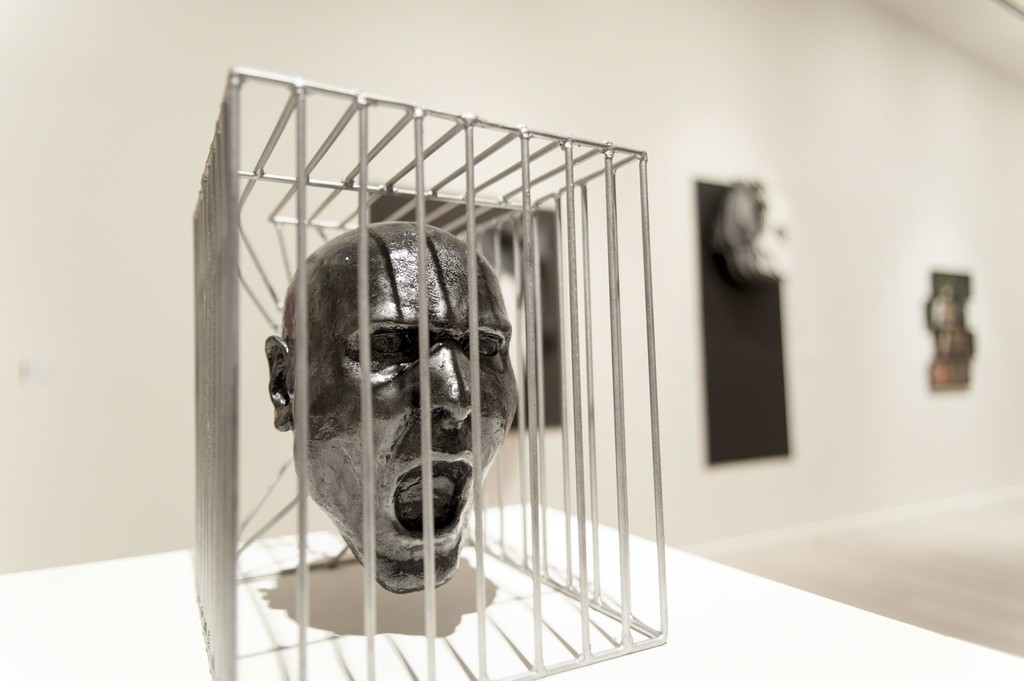 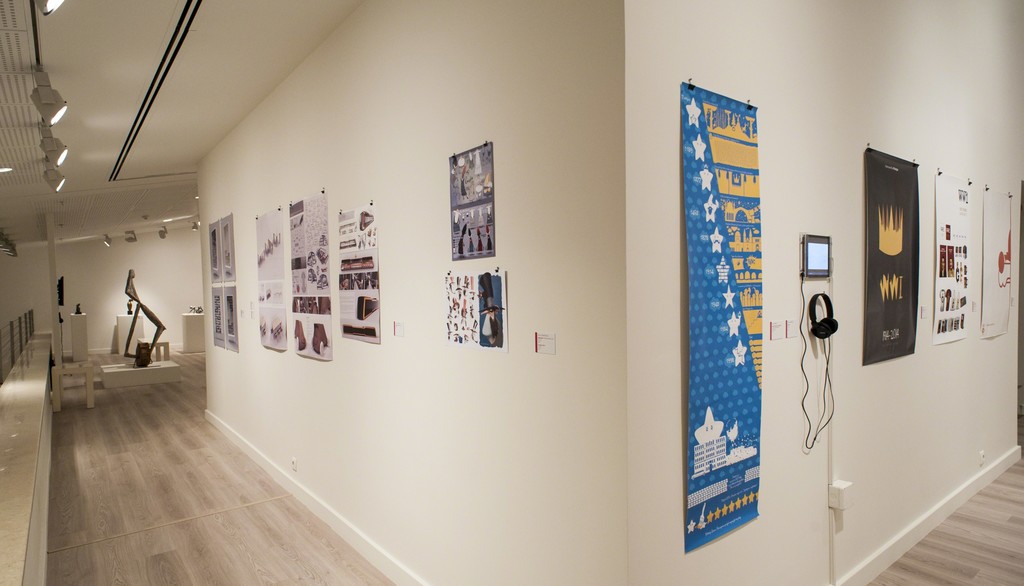 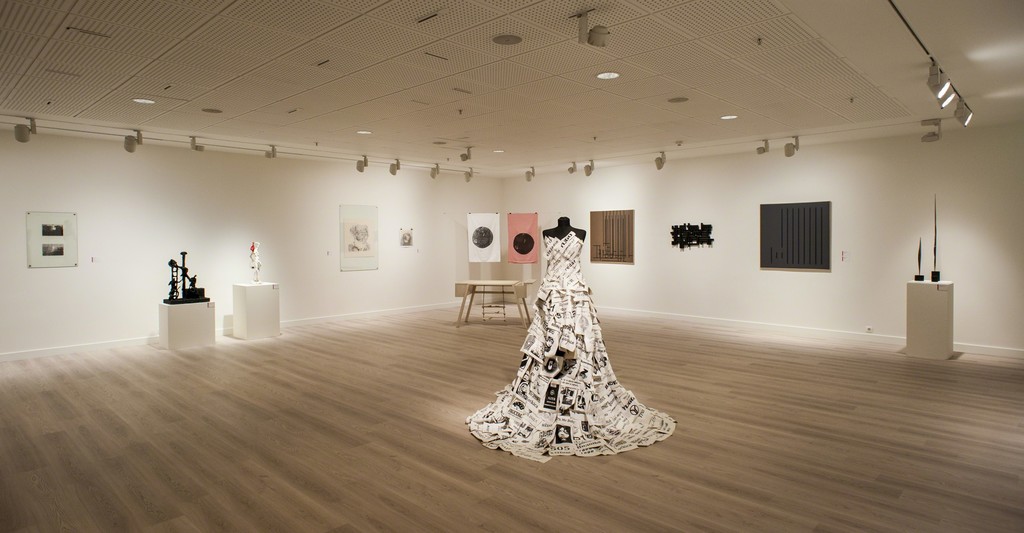 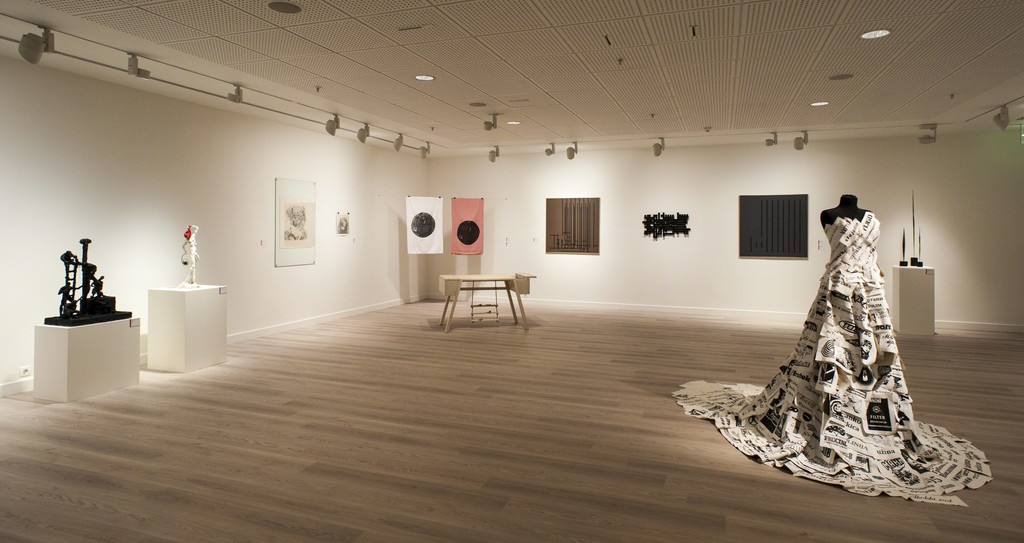 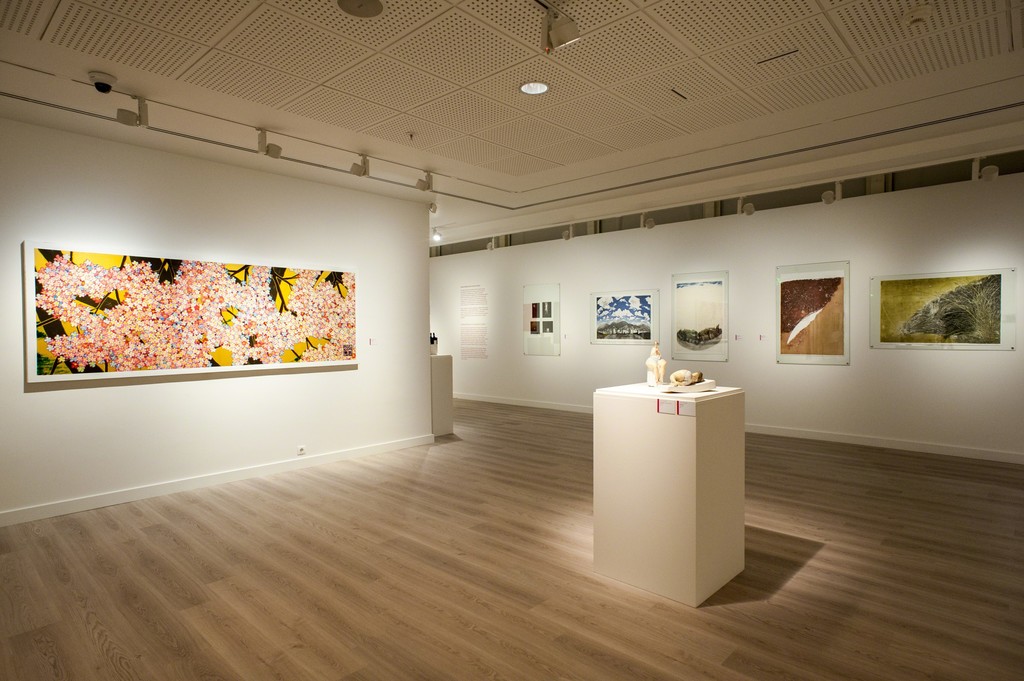 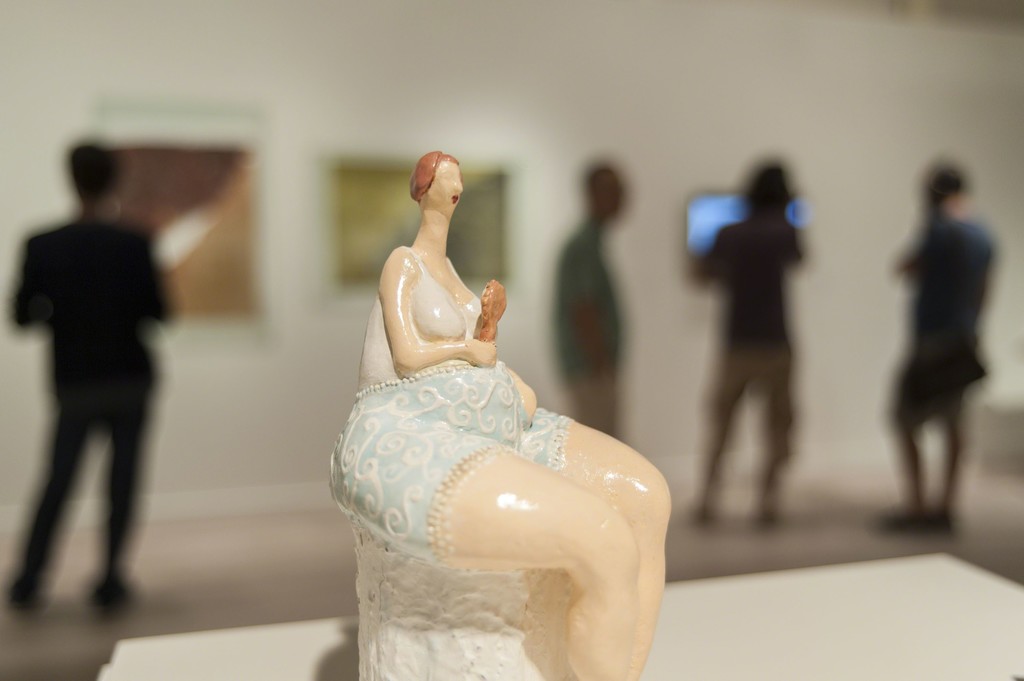 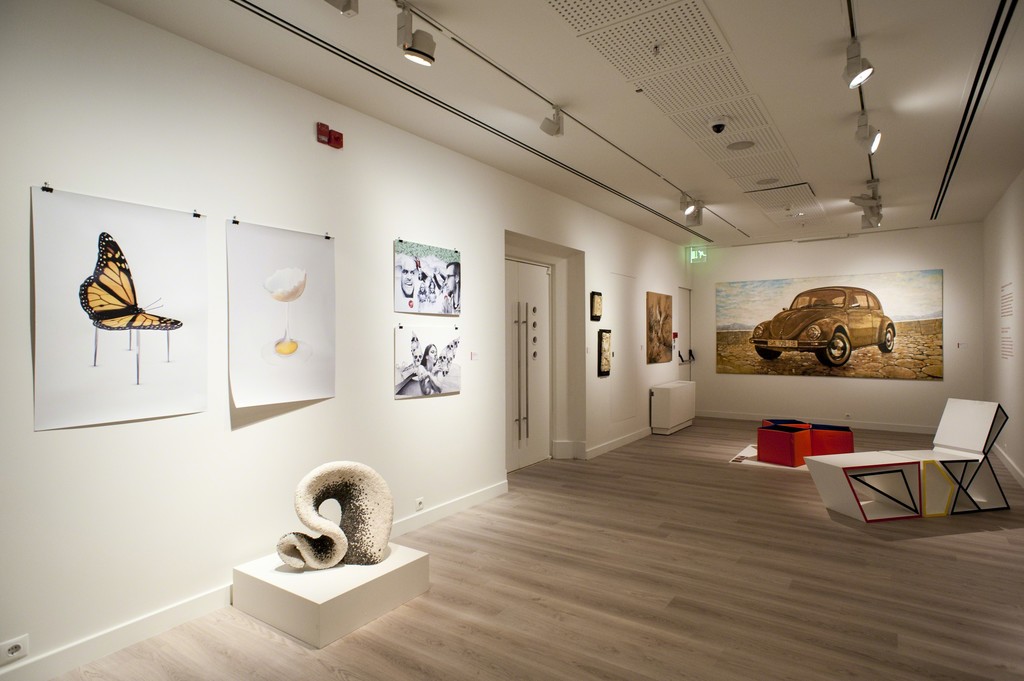 Since its foundation, Pera Museum has supported young artists and contemporary art through collaborations with several universities and art institutions both in Turkey and abroad. Now, in its tenth year, Pera Museum is hosting young artists from Bosnia Herzegovina’s Sarajevo Academy of Fine Arts. The exhibition Images of Our Time brings together works in various media created by undergraduate and graduate students, as well as graduates of the six faculties of the academy, including painting, sculpture, print, and graphic as well as product design.

Curated by Professor Aida Abadžić Hodžić from the Faculty of Philosophy of Sarajevo University, the exhibition surveys contemporary art in Bosnia Herzegovina and offers comments and reflections by its young artists on the history and social issues of the country. The exhibition sheds light on the program and work of the Academy of Fine Arts in Sarajevo and gives a sense of the contemporary art scene in Bosnia and Herzegovina.

The Academy of Fine Arts at the University of Sarajevo was founded in 1972 and became a respected arts academy in Yugoslavia at the time. It attracted important figures from all areas of art, architecture, design, art theory and history from all parts of the region. An exceptional degree of openness, variety of expression and approach characterized the teaching methods at the Academy. Even when the city was under siege, the Academy survived and continued operating during the war. In many ways, the war brought on the destabilization and the collapse of many segments of Bosnian-Herzegovinian society, but the Academy managed to sustain itself and continues to work under challenging circumstances to preserve the values and reputation it has earned. Unfortunately, Sarajevo and Bosnia and Herzegovina have become synonymous with the horrors of war, but today, many internationally successful and acknowledged artists and designers have attended the Academy, receiving national and international acclaim.

Reflective of the contemporary art scene in Sarajevo, this exhibition presents the works of eighty students, undergraduate and graduate, from all departments of the Academy of Fine Arts in Sarajevo (Painting, Printmaking, Sculpture, Art Education, Graphic Design, Product Design). The diversity of their exploration can be observed through socially engaged art; analysis and interpretation of the space and time we live and act in and examinations of identity; elements of tradition in contemporary contexts; and the space of art as a space of freedom, the imagination, play and spirituality.

The exhibition celebrates young artists from the Academy of Fine Arts in Sarajevo and strives to bring a breath of freshness and youth from the Sarajevo art scene into Pera Museum in Istanbul, Turkey.

The exhibition is presented in collaboration with the Sarajevo Academy of Fine Arts, supported by IKASD and with the contribution of the Turkish Embassy in Sarajevo.