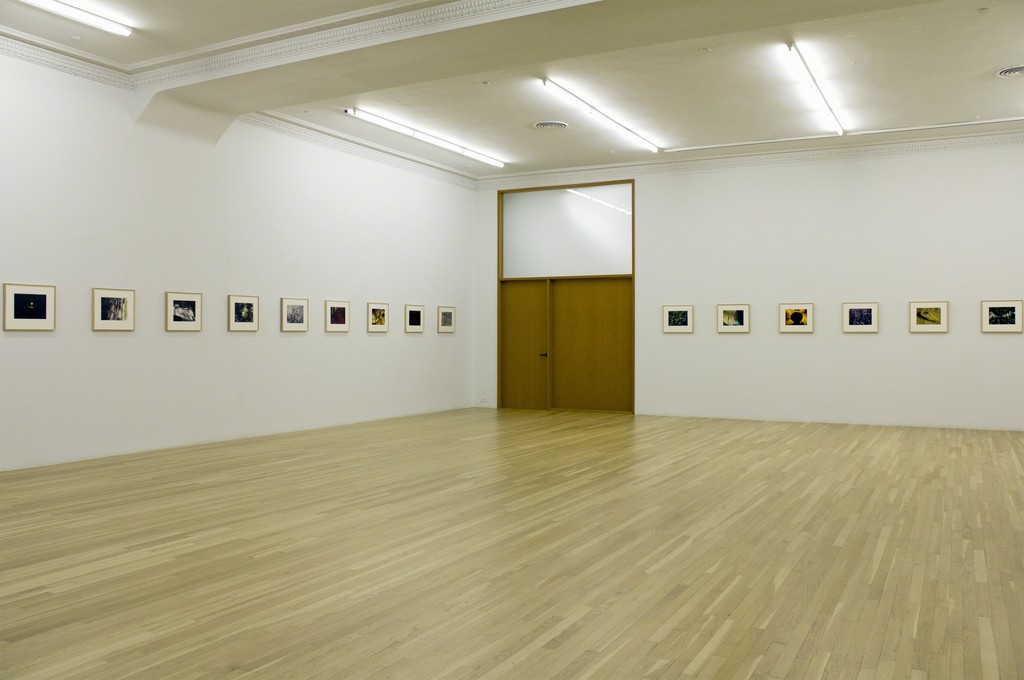 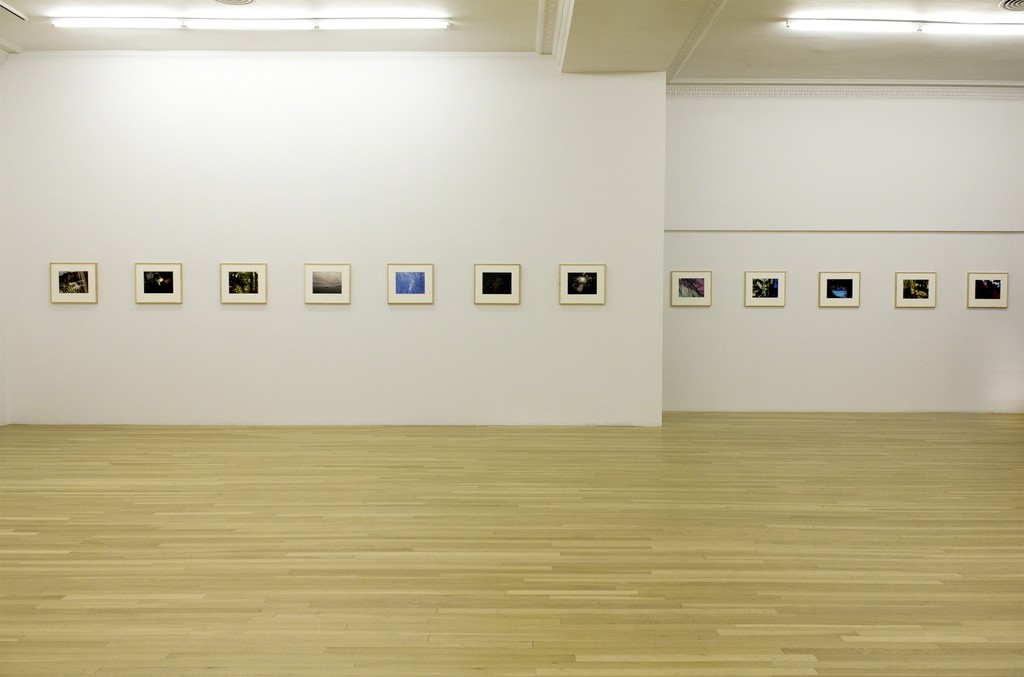 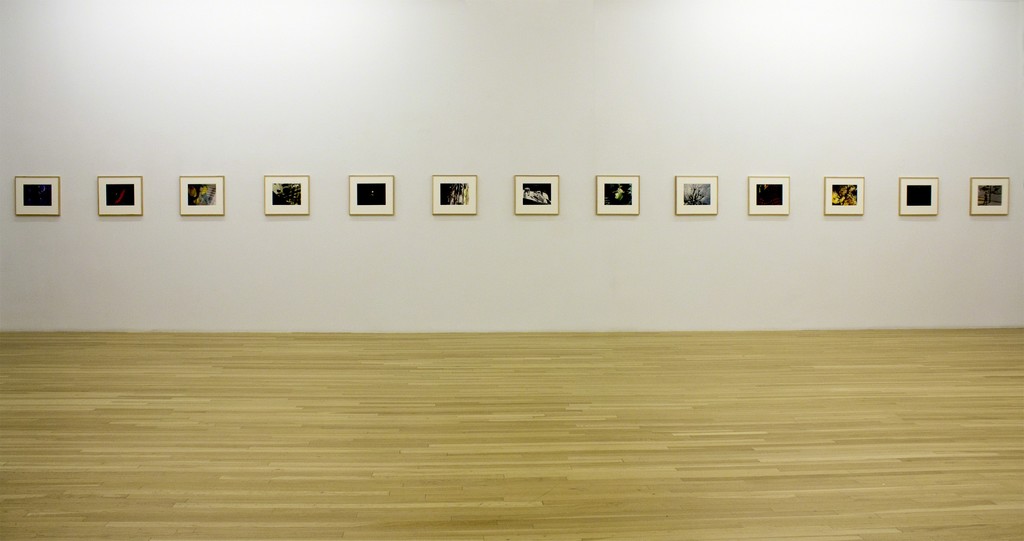 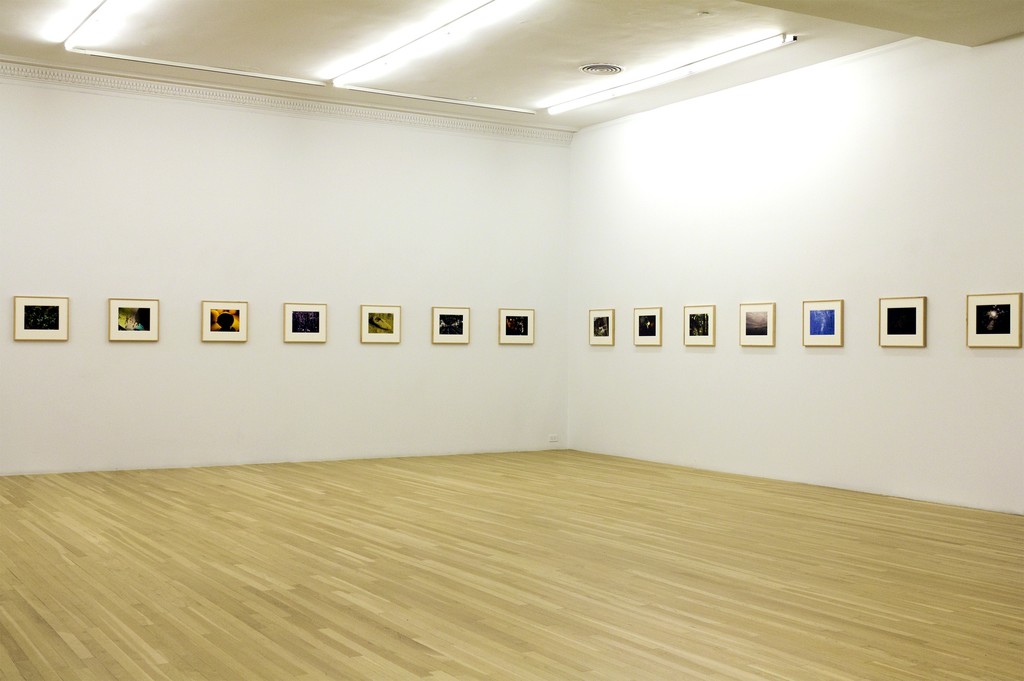 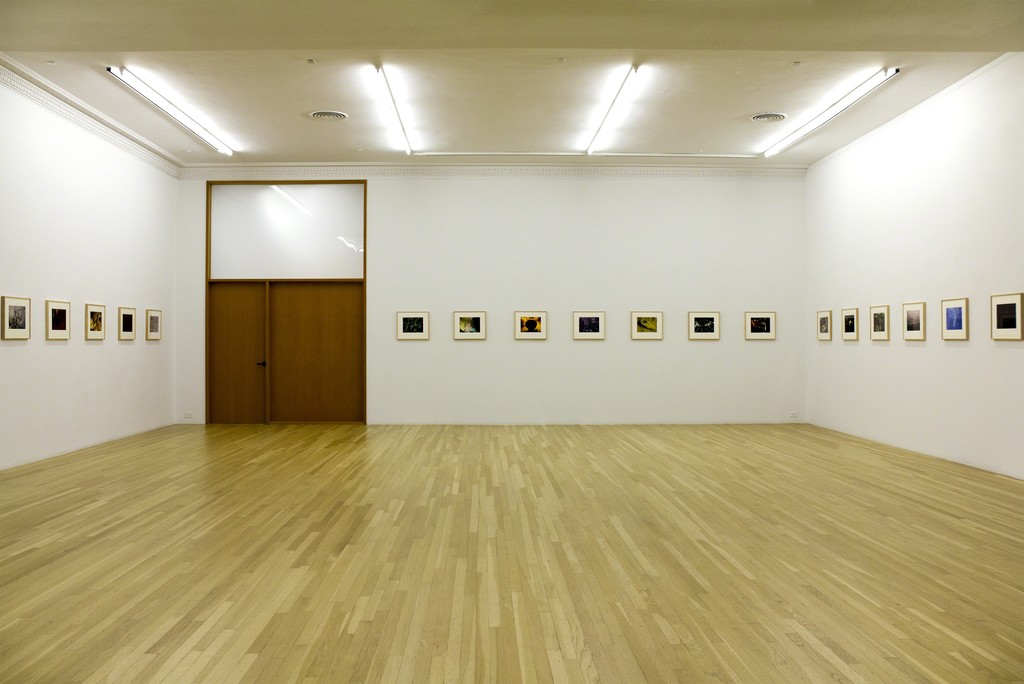 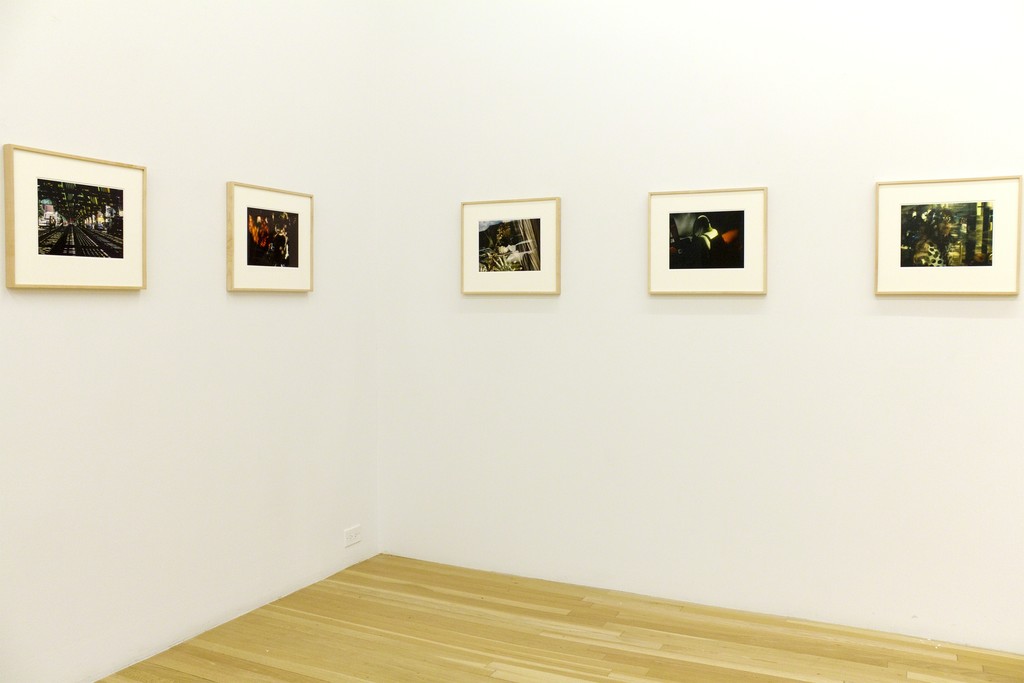 Peter Blum is pleased to announce an exhibition of photographic works by Nathaniel Dorsky. Film Stills is the first exhibition of the artist’s work at Peter Blum Gallery on view at 20 West 57th Street, New York. There will be an opening reception on Thursday November 19, from 6 to 8 p.m. The exhibition runs through January 9, 2016.

Nathaniel Dorsky’s photographs extract intimate moments of observation from his acclaimed silent films. This exhibition features a suite of 36 archival pigment prints that distill the poetic spatial layering of the films. If Dorsky’s films are like a waking dream, then the film stills are a memory of that dream—a crystallization of the meditative state achieved by the moving image and an absolute value by which to measure the fleetingness of our collective existence.

There will be a screening of Avraham, Song and Prelude on Monday November 23rd at Anthology Film Archive in New York.

Nathaniel Dorsky was born in New York, NY, in 1943 and lives in San Francisco, CA. He has presented films at the Museum of Modern Art, New York; the Centre Pompidou , Paris; the Tate Modern, London; the Filmoteca Española, Madrid; the Prague Film Archive; the Vienna Film Museum; the Pacific Film Archive, Berkeley; the Harvard Film Archive; Princeton University; Yale University; and the Whitney Biennial in 2000 and 2012. The first complete retrospective of his films was shown at the 53rd New York Film Festival (2015). He has been the recipient of many awards including a Guggenheim Fellowship and grants from the National Endowment of the Arts, two from the Rockefeller Foundation, and one from the LEF Foundation, the Foundation for Contemporary Arts, and the California Arts Council.