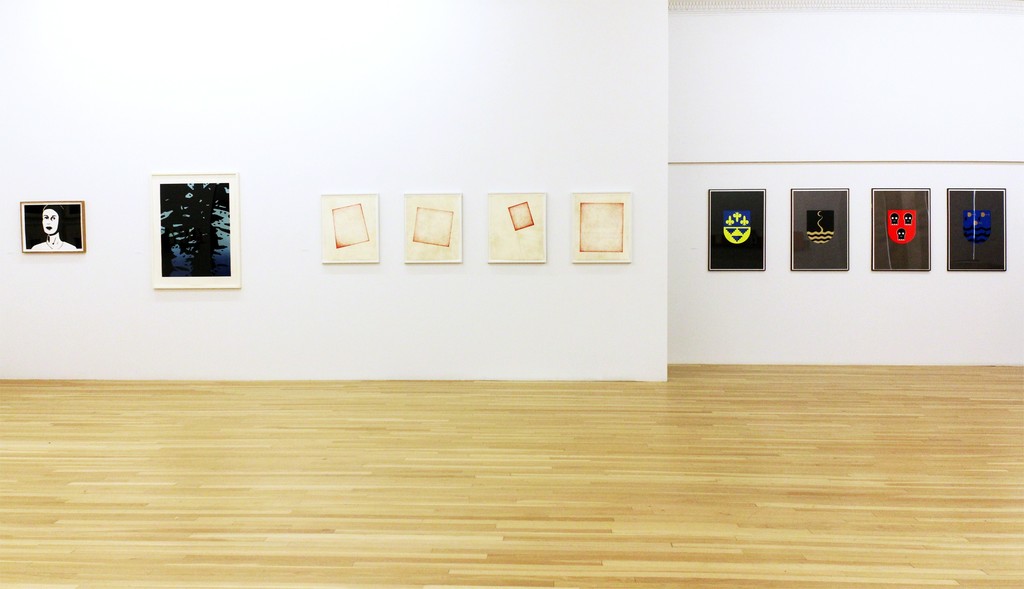 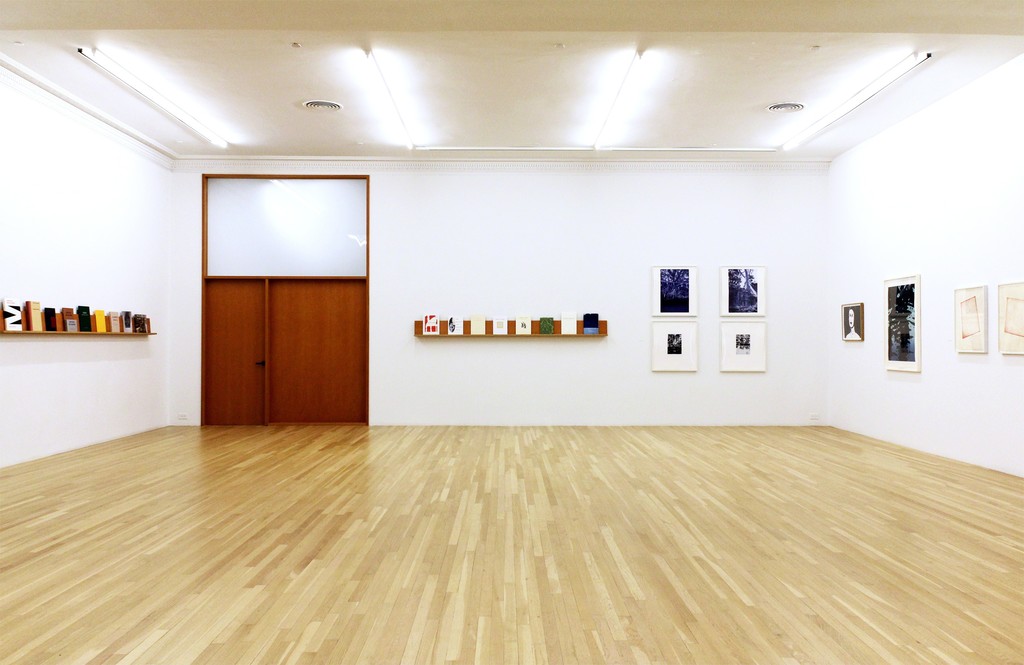 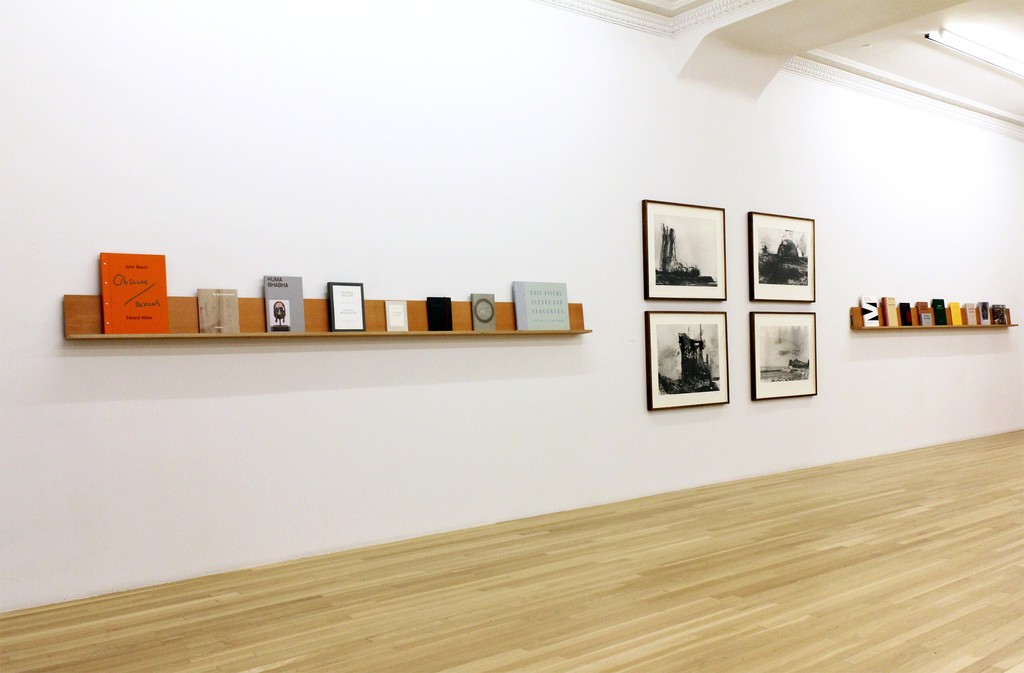 In addition to the books, the exhibition will feature a small selection of prints from Huma Bhabha, Helmut Federle, General Idea, Alex Katz and Yukinori Yanagi by Peter Blum Edition. The editions are included in major museum collections such as MoMA, New York, the New York Public Library, the Metropolitan Museum of Art, New York, the Museum of Fine arts, Boston, the Tate Gallery, London, the Stedelijk Museum, Amsterdam, Kunsthaus Zürich, and the Louisiana Museum of Modern Art, Denmark.

Peter Blum Edition books will be offered at a 20% to 40% discount during the run of the exhibition.