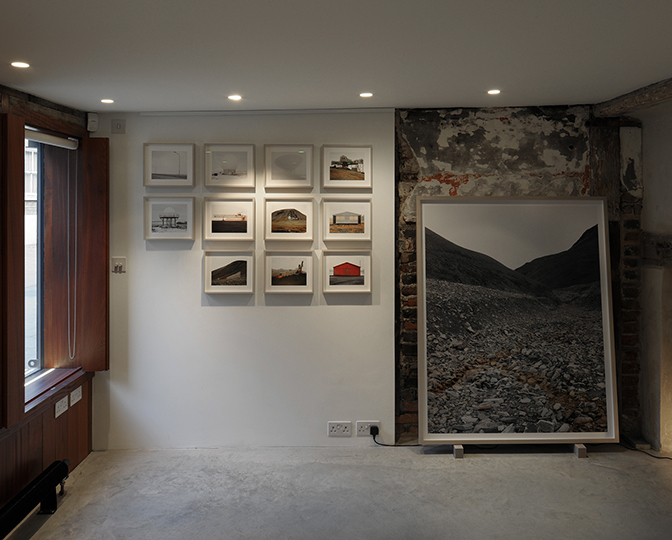 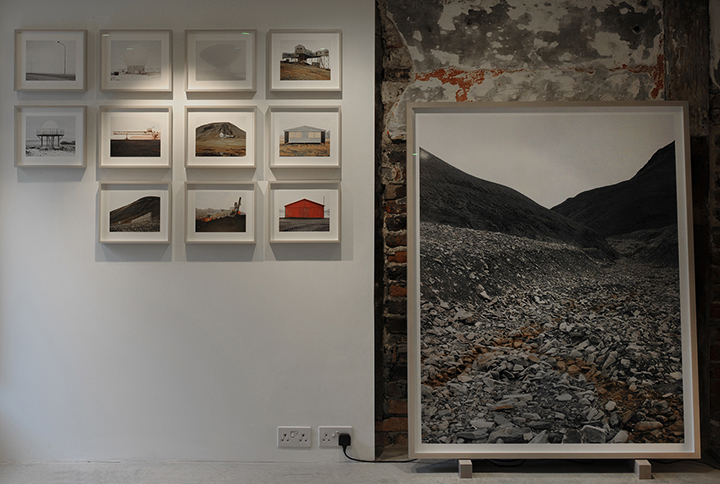 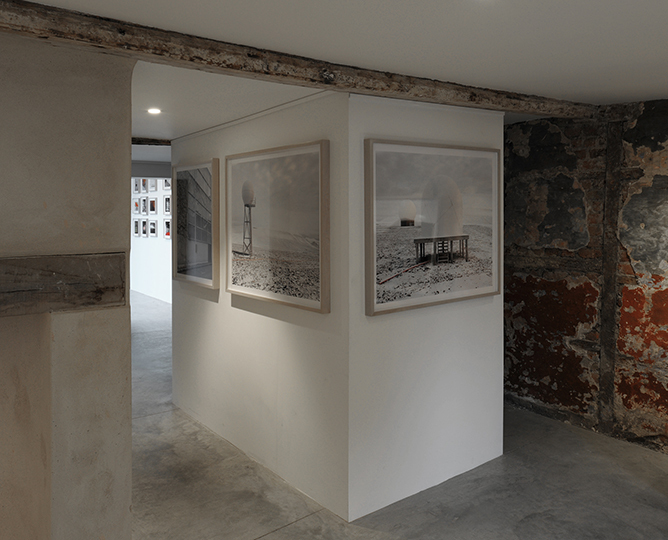 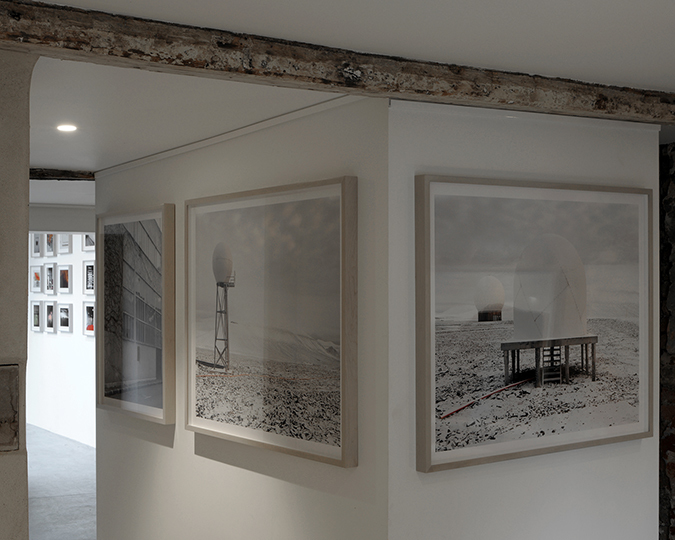 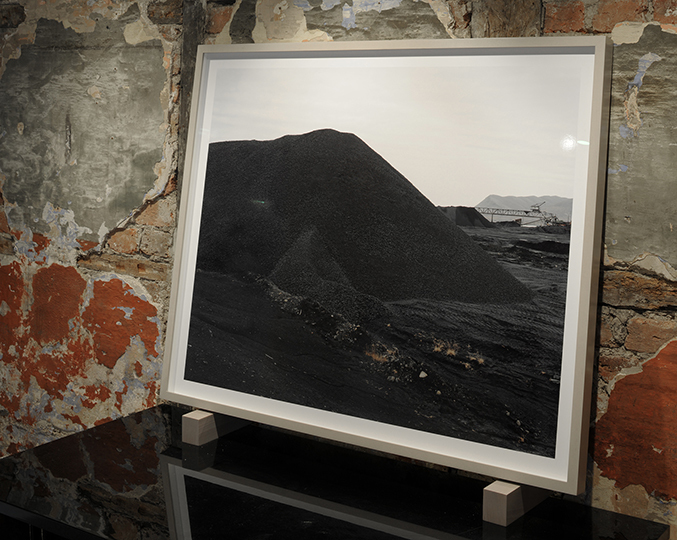 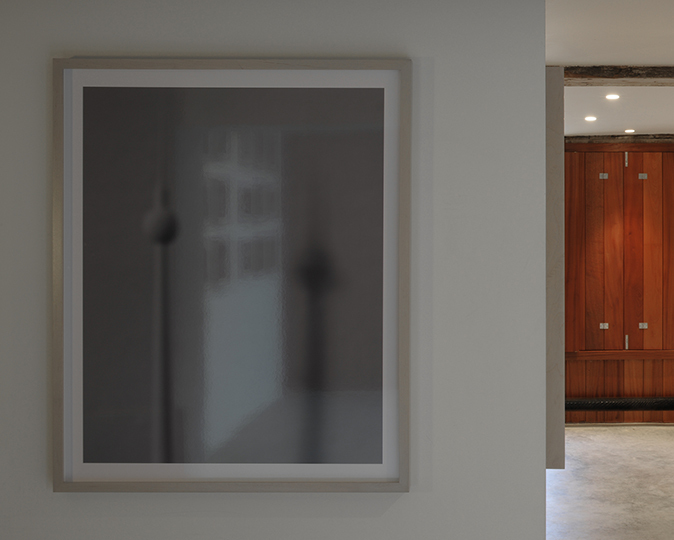 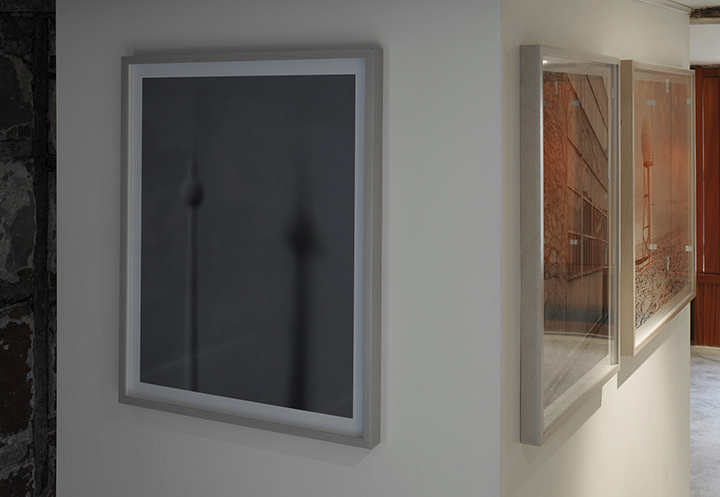 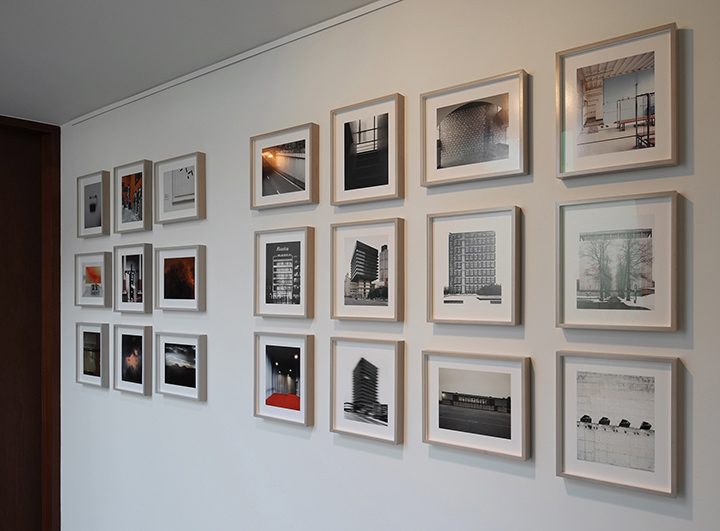 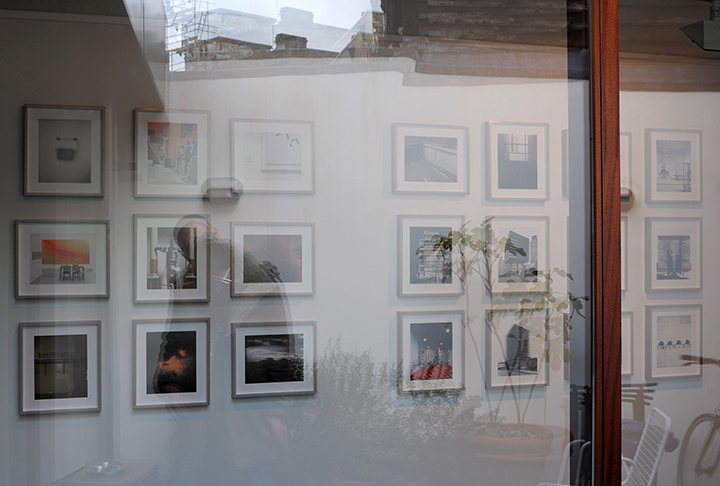 David Grandorge has pursued the photography of buildings, cities and landscape since 1996. He has documented the work of architects such as Tony Fretton, Caruso St John, Sergison Bates, 6a, Marie-Jose Van Hee, Brendeland & Kristoffersen and many others.

Grandorge’s photographs are characterised by visual austerity and laconic expression. He is concerned with pictorial and compositional precision, but welcomes the intrusion of the imperfect, through the depiction of latent occupancy and the exploitation of technical mishaps. His work has been published and exhibited internationally, including the Prague Biennale of 2005, the Venice Architecture Biennales of 2008 and 2012 and most recently at Rake Visningrom in Trondheim, Norway.

objectif:
Before becoming a filmmaker, Jacques Tati was apprenticed in the family picture framing business. Unsatisfied, he left and became an accomplished mime artist and the framing of movement in space may be the foundation of his art. Large and small gestures tenderly animate the periphery of Monsieur Hulot’s silent progress through modernity. Behind the photographer David Grandorge, is an architect, maker and teacher and his gaze is saturated by the construction and explication of space. The laconic stillness of his photographs narrates another modernity; a precarious constructed world re-constructed as singular photographic episodes. From epic technological landscapes to the blurred silhouette of a toilet roll holder every image places one central subject in architectural space. Over the past fifteen years, under cover of his multiple practices, Grandorge has repeatedly focused his lens on the fragility of our environment, on what our culture has passed for permanent and grandiose but here seem vulnerable. While the human figure is only visible in a series of museum interiors, in what Grandorge calls ‘sketches rather than complete pictures’, every structure, building and object bears witness to some human endeavor or occupation. Grandorge doesn’t judge his subjects. The recurring composition is extremely precise which, remembering his mentors in Dusseldorf, can initially pass as objective – objectif is the French word for camera lens – and, if Grandorge’s images are monumental and still, they are also doomed, ghostly like he is recording the end of something; melancholic, more fearful than celebratory. His colour palette is reduced, like the materiality of his own physically constructed works. Essays in white introduce the technological landscapes of the far north shifting to earthy ochre in the architecture and infrastructure of energy. Architecture, which more than any other subject betrays the artist’s background is often cast in deep shadows or by a single colour. Grandorge gives buildings almost human qualities; upright, at times pompous, heroic, dignified or humble. He is preoccupied by our modernity, proud of its human values while ambivalent about nature. Even images of unpopulated mountains or clouds churning coloured light reminds us of how carefully nature has been tamed everywhere else. The only nature common to all the photographs is the light that passes through the lens, diffuse but focused. Everything else, including figures cast for quiet metropolitan contemplation, is constructed in the photographer’s eye.