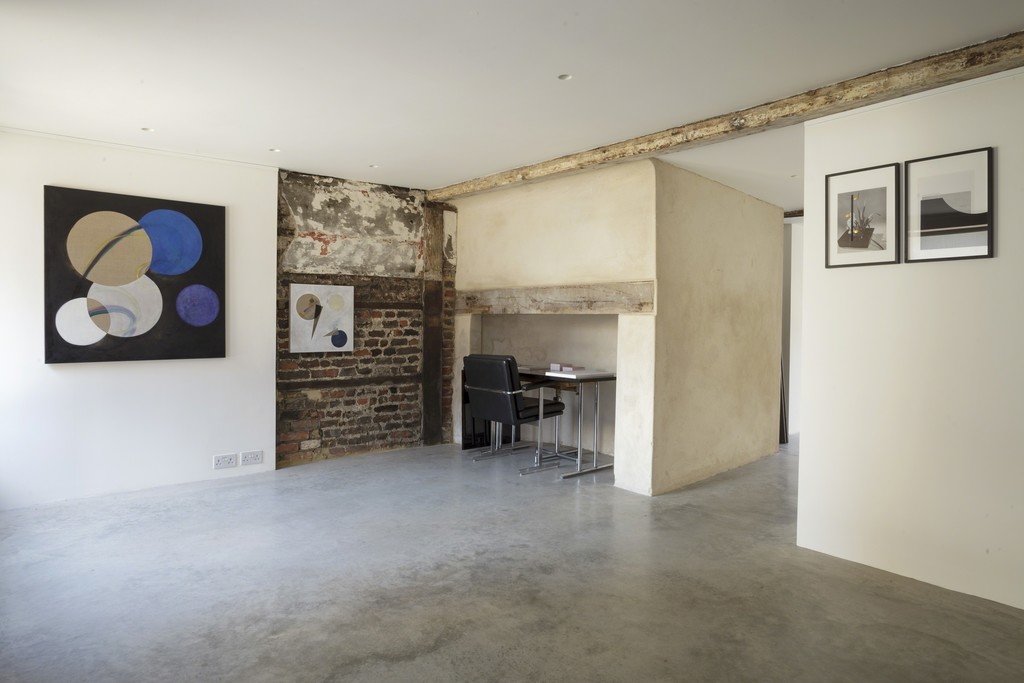 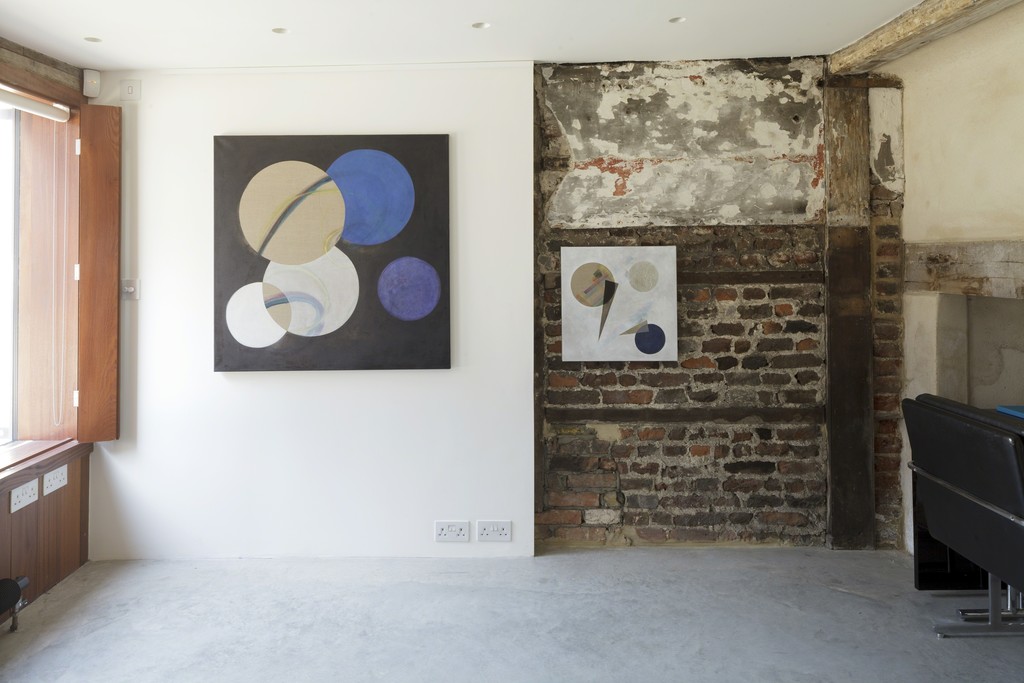 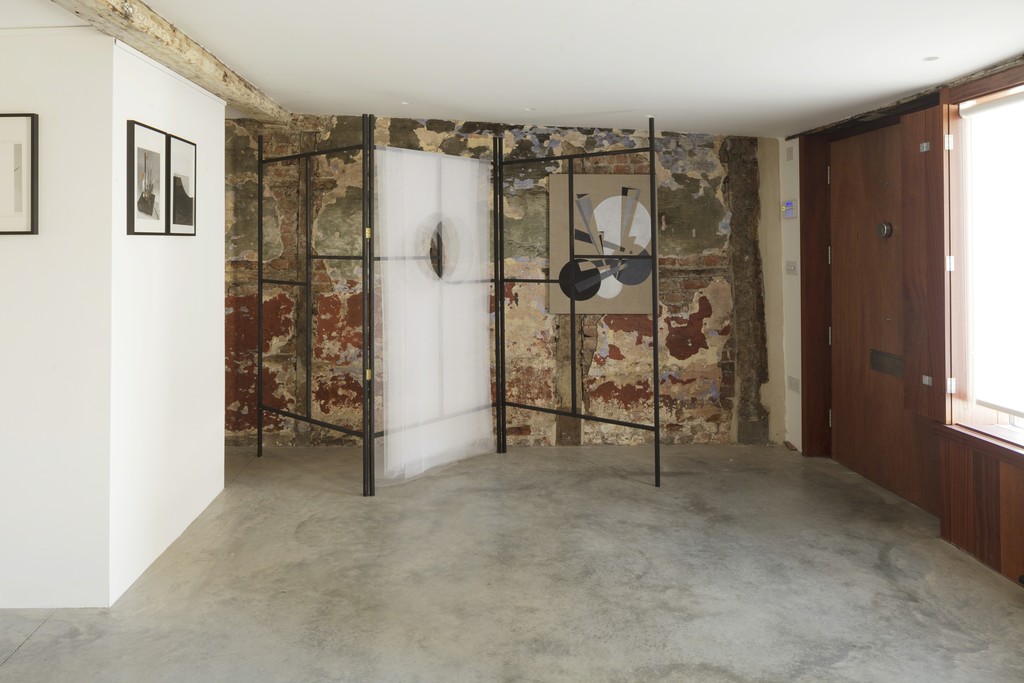 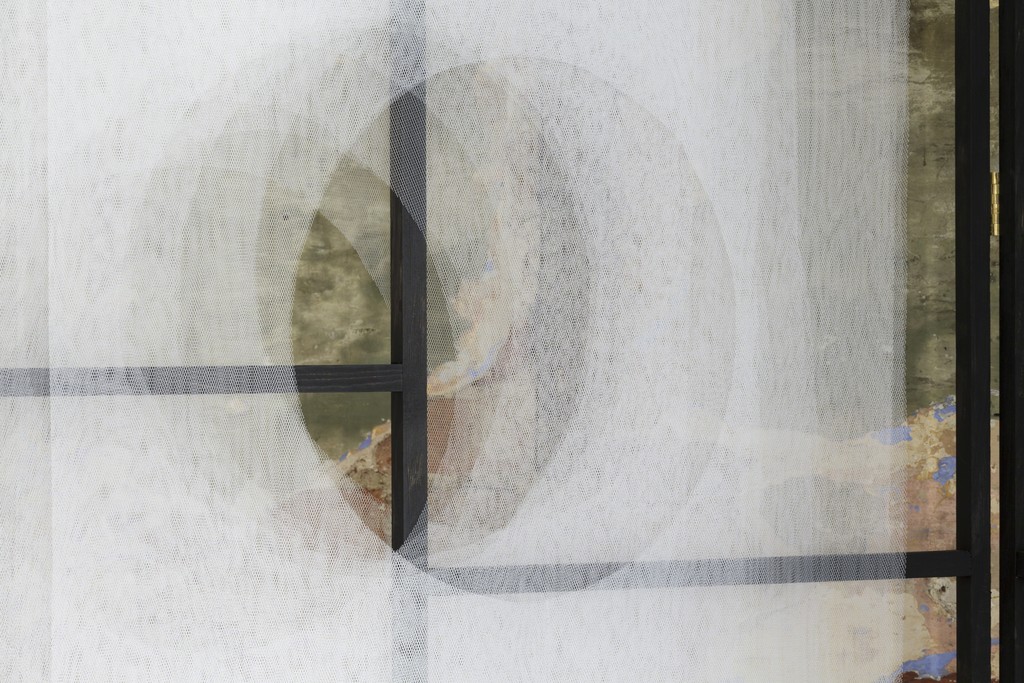 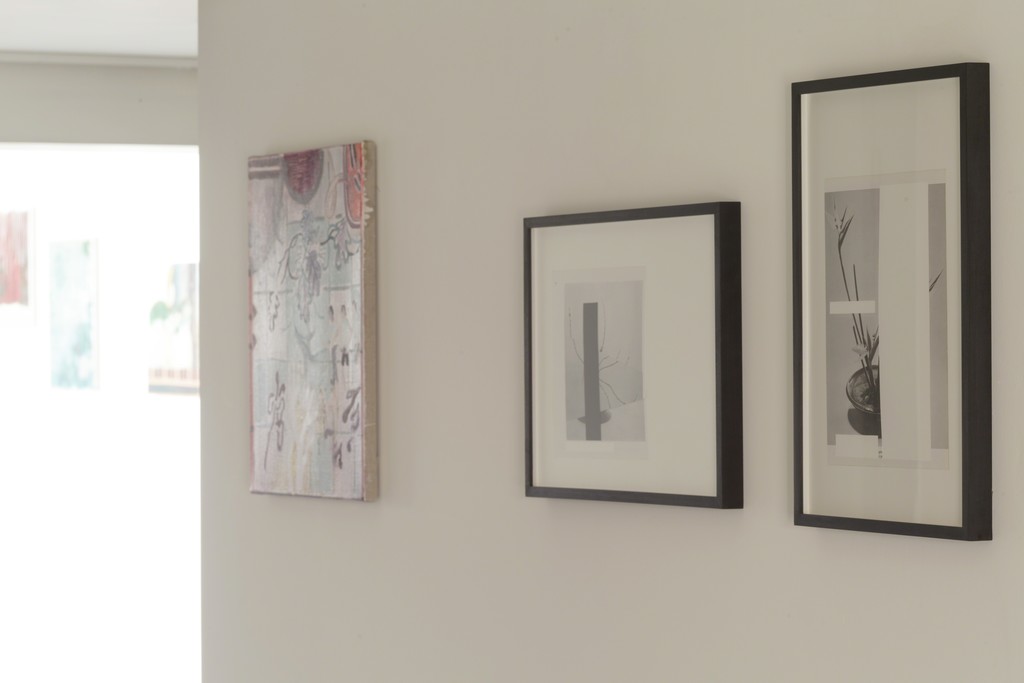 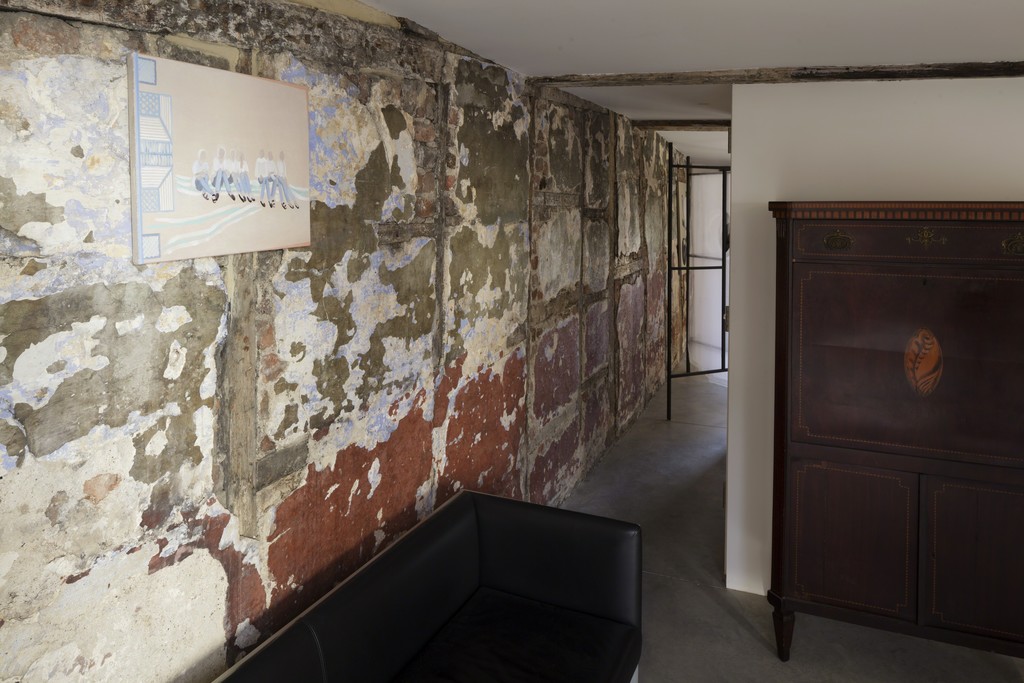 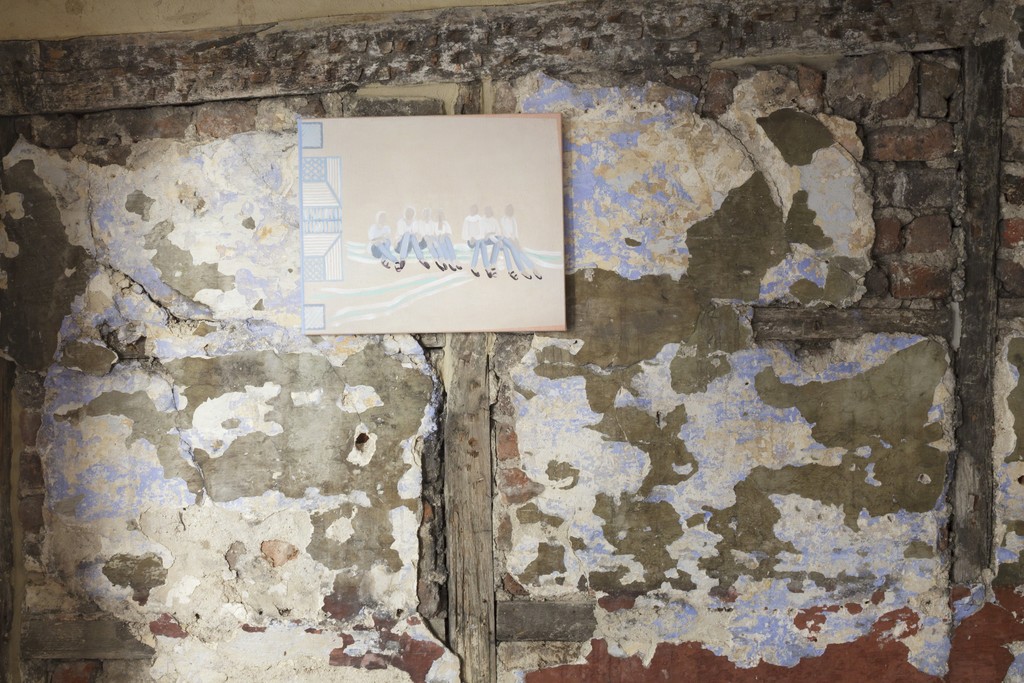 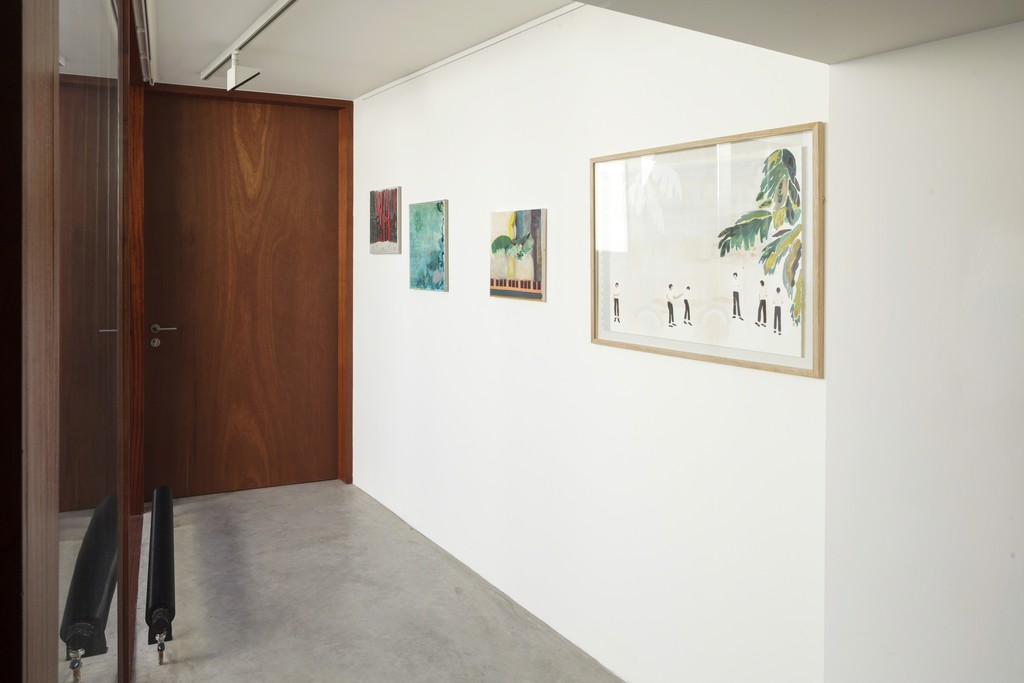 Last time we spoke you asked of my travels.

 Travelling at a constant speed, we visit land only for refueling and supplies. This geographical drift is an intentional counter to the static city. Most days start by logging the preceding day’s activity, we refer to the process with a certain care or responsibility, conscious of the sensitivity of the material of our work. My favourite experiences are not necessarily my own, but those of others, parsing images, sporadically populated by figures was at first a means to take possession of other people’s pasts. I don’t really describe this as the cultivation of personal memory, more decontextualised re-enactments. This process of periodisation however, has begun to conflict with the relationships I have formed with the material, mine is one that negates social codes of qualified or citable images. I have begun to reconfigure certain figures into phantom temporalities, signs, abstract and not are reciprocated, value is flattened, the image is not.

Marita Fraser’s and Freya Douglas-Morris’s practices consist of two formal languages that both produce a careful interplay between form, memory, perception and representation. Their two- person exhibition at Peter von Kant articulates two approaches to image making, coming into one space to resolve their shared interests.

Knowing of Fraser’s interest in the flower arrangement practice known as Ikebana — compared with the strange sub tropic forestry that populates Douglas-Morris’s canvases. Ikebana seems a better place than any to start to consider the whole, whereby every element from a works material, configuration and titles are contingent characters to its make up.

Within the de-contextualised re-enactments that are Freya Douglas-Morris’s painted works, subjects seem to appear from the vegetation, spectral, phantoms, navigating something as of yet unknown. Navigation or travel seems an apt proposal for Douglas-Morris’s work, elliptical yet familiar, a practice of curious gestures, a grappling with form that can only be encountered in its actuality, moving freely between marked abstraction and narrative painting. Characters are seen in gatherings of uniformly attired parties, the whole is never known, nor is their destination.

Marita Fraser’s work deploys the same means of rehearsal within its making, hybrid forms of materials, modern draperies, displayed in variegated configurations, like the bands of men that populate Douglas-Morris’s works, Fraser’s materials are often to be seen in multiples, on consecutive occasions, reissued, reattributed and renegotiated. Fraser generates numerous and concise nods to historical references, deploying stand alone minimalist frameworks, that act as dividers, physically framing her installations, as proposals in and for space. Alongside her three- dimensional works, Fraser’s practice is simultaneously about the whole image and obscuring the viewers reading – her collage works are populated by insertions of black material over black and white images, both figurative and not.

In both Fraser’s and Douglas-Morris’s work there appears a conflation in visual language, a practice of willing repetition or reoccurring forms. All the while the human figure keeps reappearing, a haptic body circling, amongst geometric shapes.