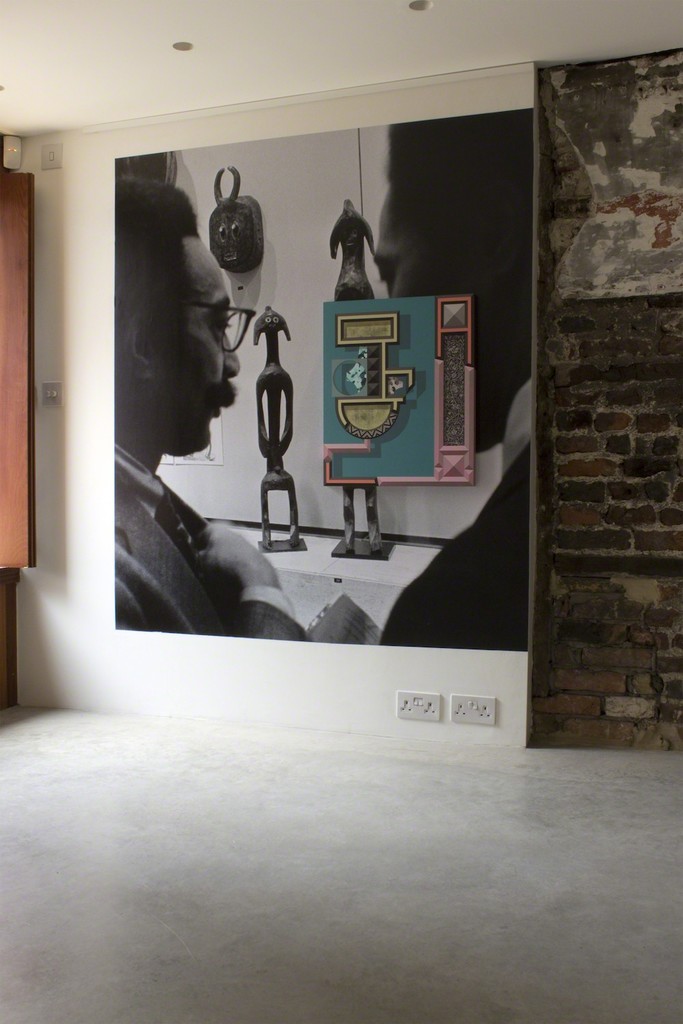 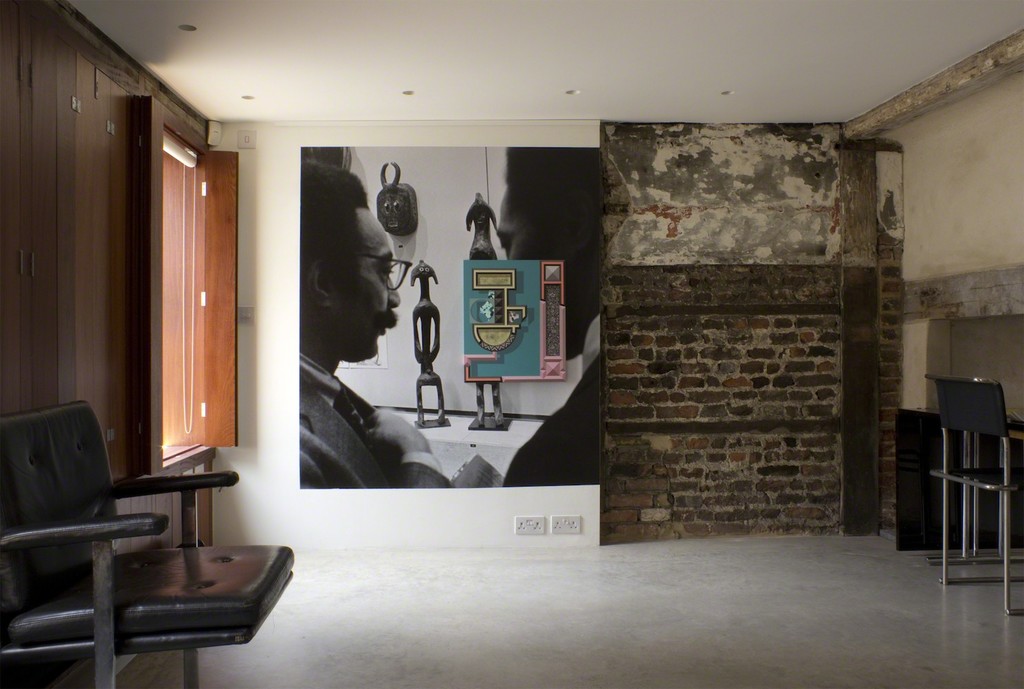 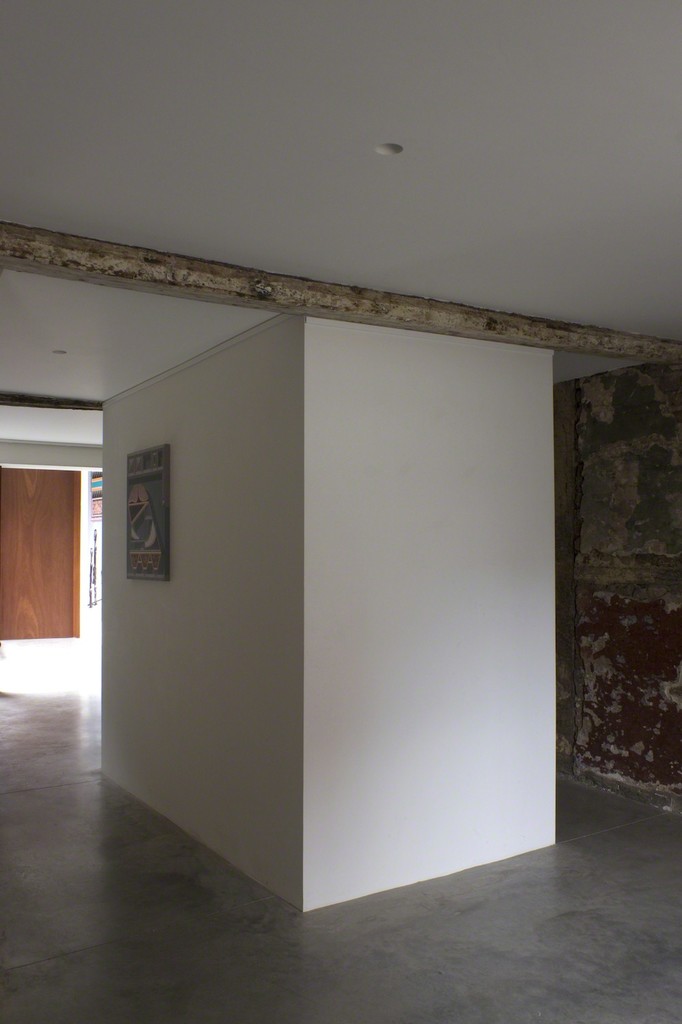 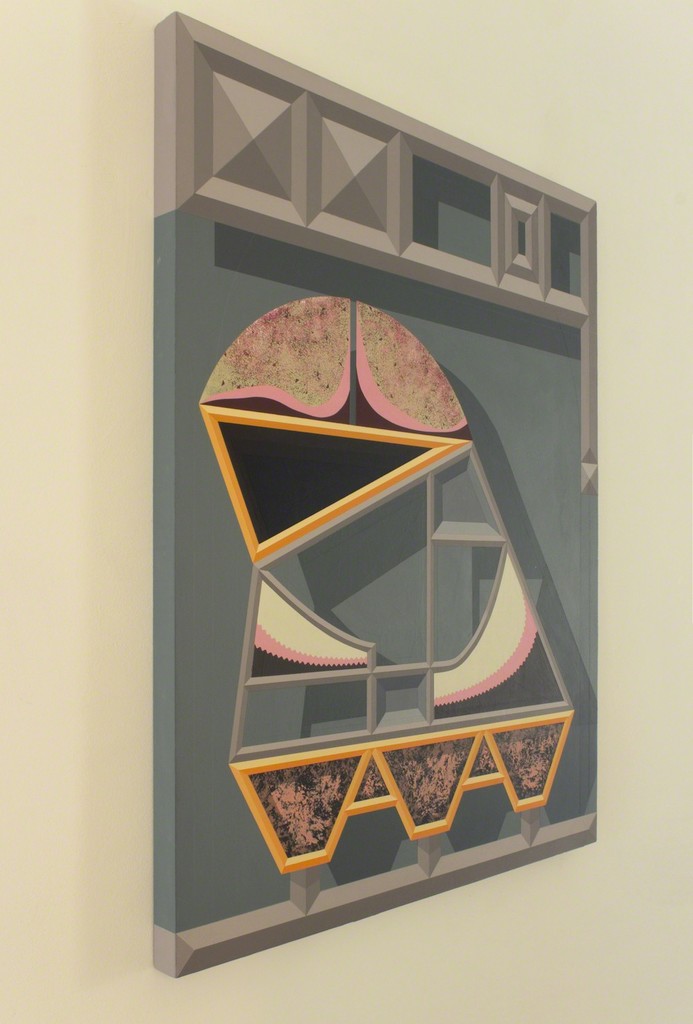 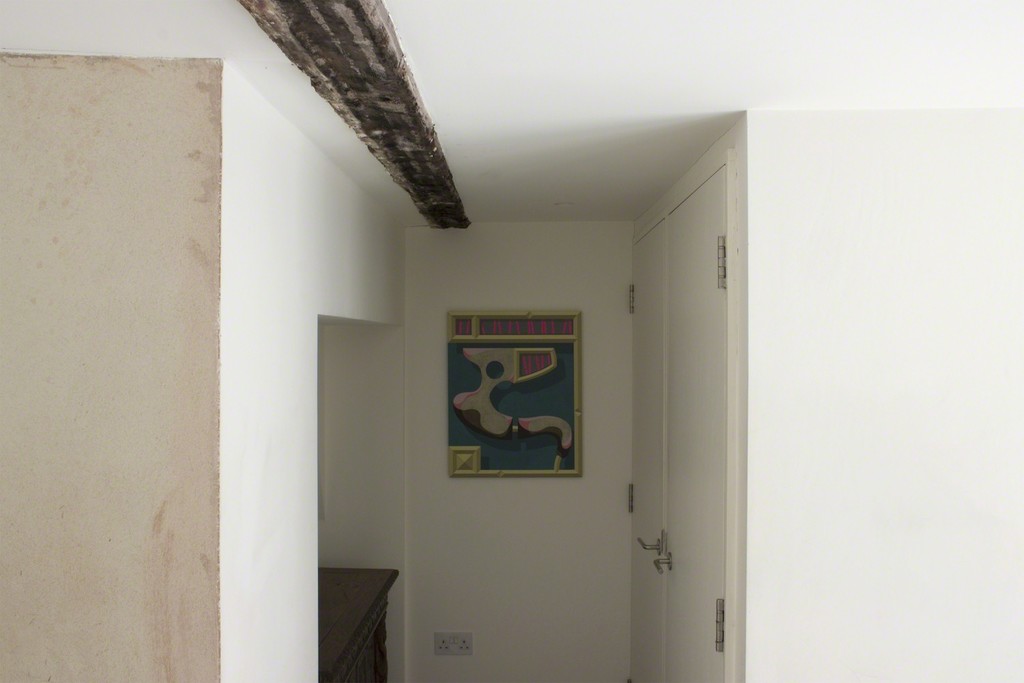 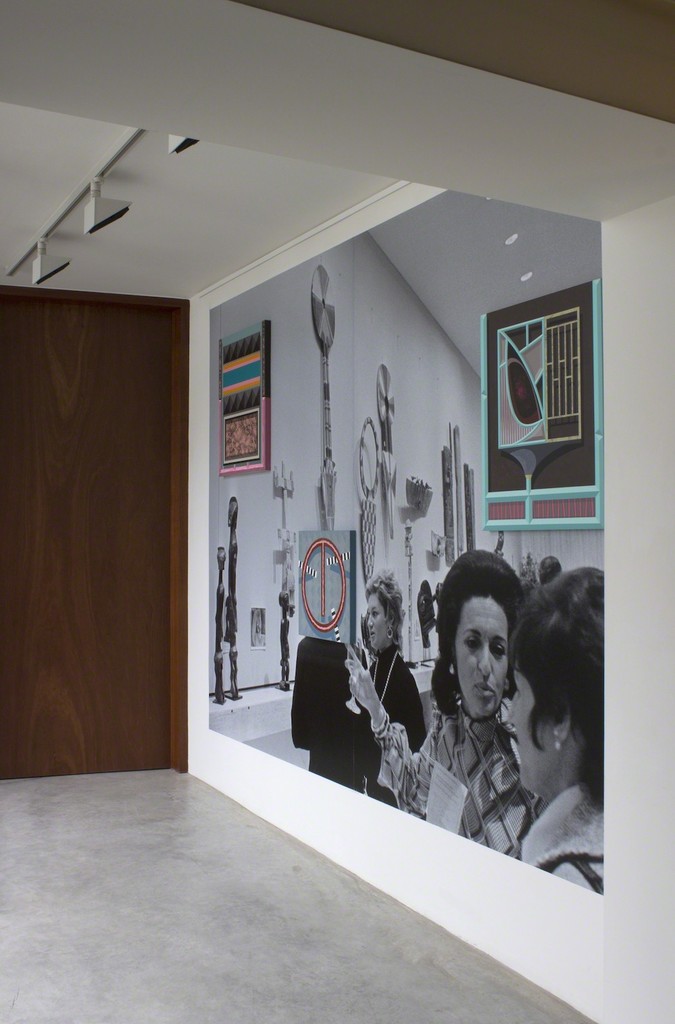 Paintings that Do Things (On the Work of Ben Cove)

Is it the job of art to communicate? If so, how do we constitute its language? Art, of course, is not reducible to a fixed syntax or semiotic and one can see the task of artists as attempting to work against the habitual by opening up nuances of form and feeling. Language is full of noise and misunderstanding and the gap between intention and reception, with its communicative inefficiencies, is where art does its best work. Writing in the art journal Documents in 1929, Georges Bataille called on words to do a job rather than define a meaning. For Bataille, words should do things and his interest in ‘L’informe’ (formlessness) was a way of “undoing the whole system of meaning”. For Bataille, formlessness is a way of dissolving categorical binaries and bringing art into a direct relationship with the messy world around it.

I’m reminded of Bataille’s ideas when thinking about the work of Ben Cove. The artist’s practice encompasses painting, photography and sculpture, combining these elements within installations that take the languages of art history and apply a new type of grammar to them. By making paintings that are not quite abstract and sculpture that is almost like furniture, Cove’s work operates in the porous space between art, design and architecture, infiltrating abstraction with a host of other concerns. Stack (2015) is typical — lines of neon pink and orange are framed by blocks of dark grey and tessellated black and white bands. Within a shallow depth of field, Cove incorporates elements of acidic colour, trompe l’oeil marbling and architectural fascia.The painting recalls Eighties computer graphics, electronic circuitry and aerial views of imagined cityscapes. Stack also contains multiple forms of representation, moving between abstraction and mimesis.

Cove’s paintings have previously been compared to the tertiary hues of British Modernism but, more recently, the artist has emboldened his paintings with a chromatic intensity. One could draw formal, if not overtly conceptual links, to the Memphis hedonism of Italian designer Natalie Du Pasquier or Peter Halley’s Neo-Geo approximations of De Stijl. Like these practitioners, Cove assembles his work from a disparate range of historical sources. This stylistic bricolage, as noted by curator Laura Hoptman, is a paradigmatic trope of much contemporary painting — and taking her lead from William Gibson, articulates a stylistic a-temporality in current painting through a form of “historical free-for-all”. For Gibson, each era produces its own cultural tropes and our contemporary moment is typified by a repurposing of older forms. Where Modernity deliberately refused the past in order to imagine its future, contemporary painting continually loops back on itself. The present becomes a place to re-write and undermine history.

We can see this tendency enacted clearly in Cove’s recent practice. The artist has recently taken to installing his paintings over large black and white press images from the Seventies. These pictures portray well-heeled audiences looking at ethnographic objects in an exhibition. Cove complicates our reading of his paintings through this layering of archival photography, providing a temporal as well as geographic dislocation — we look at these paintings through the filter of Post-Colonial anxiety. In a digital world where cultural appropriation is pervasive, Cove reminds us of the historical and often fraught relationship to cultural sampling and spectatorship. By placing the painting on top of rather than next to the photographs, Cove flattens the modalities of reception and production. The photographs stymie our attempts to view the paintings on purely formal terms — folding them back into a host of complex historical debates.

In another recent painting, Ad-Lib (2015), a central structure can be viewed as part stylised animal or architectural fancy. It is an oblique and frankenstein creation, articulated in bold graphic styling and picked out in multiple light sources. The form is a piece of painterly fiction that makes no sense to anything other than itself. In other words, it does things rather than says something and rewires multiple modes of representation to create something both effervescent and dissonant. Of course, ad-libbing is to perform without practice and the phrase characterises Cove’s approach. Painting without preparatory sketches, Cove’s work undergo a laborious amount of re-working before they are finished. Starting one image where he has finished another — the paintings operate as a type of extended exquisite corpse.

Working solely in acrylic, the smooth surfaces of Cove’s paintings are marked by the lines of previous and now hidden forms. Each work is an archeology of failed gestures. To fail, for any artist, is a necessary effect of working against habit and Cove’s paintings frame failure as part of an ongoing process. Failure, like formlessness, can be a strategy for renewal. In his most recent work, Cove has settled on a painterly language that is both resolutely his own yet wide open, attesting to his own persistent inquisitiveness.

British artist Ben Cove (born 1974, lives and works in London) obtained his M.F.A in Fine Art from Goldsmiths College in 2008, having previously studied architecture at the University of Nottingham, B.A. (Hons) Architecture.