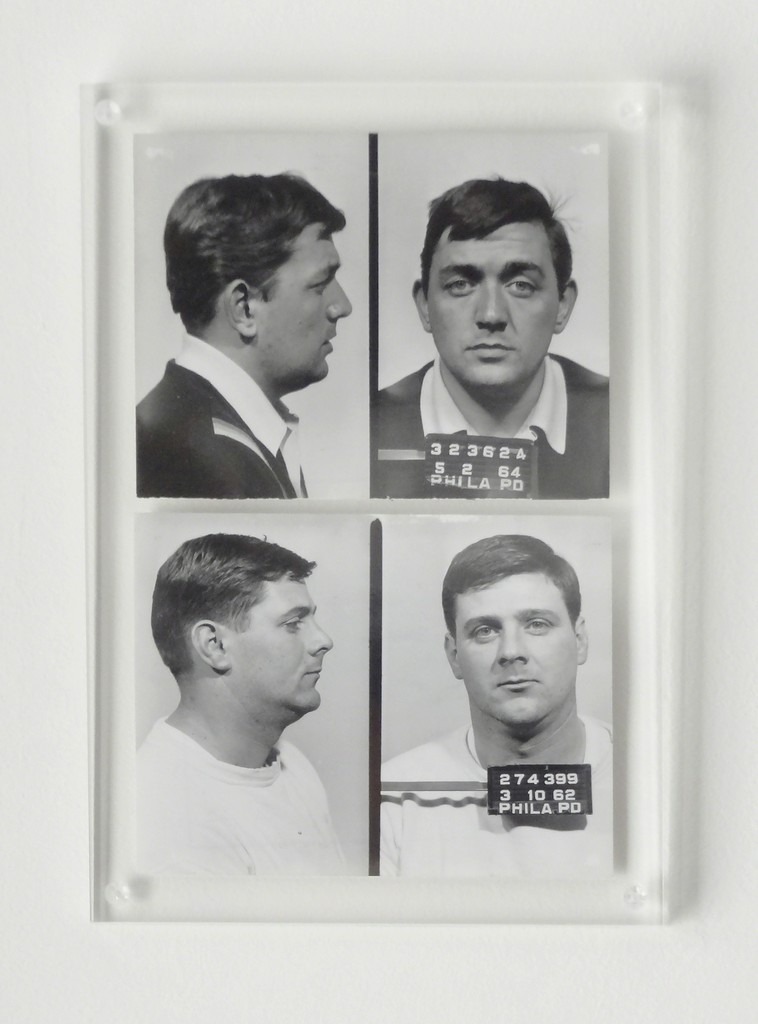 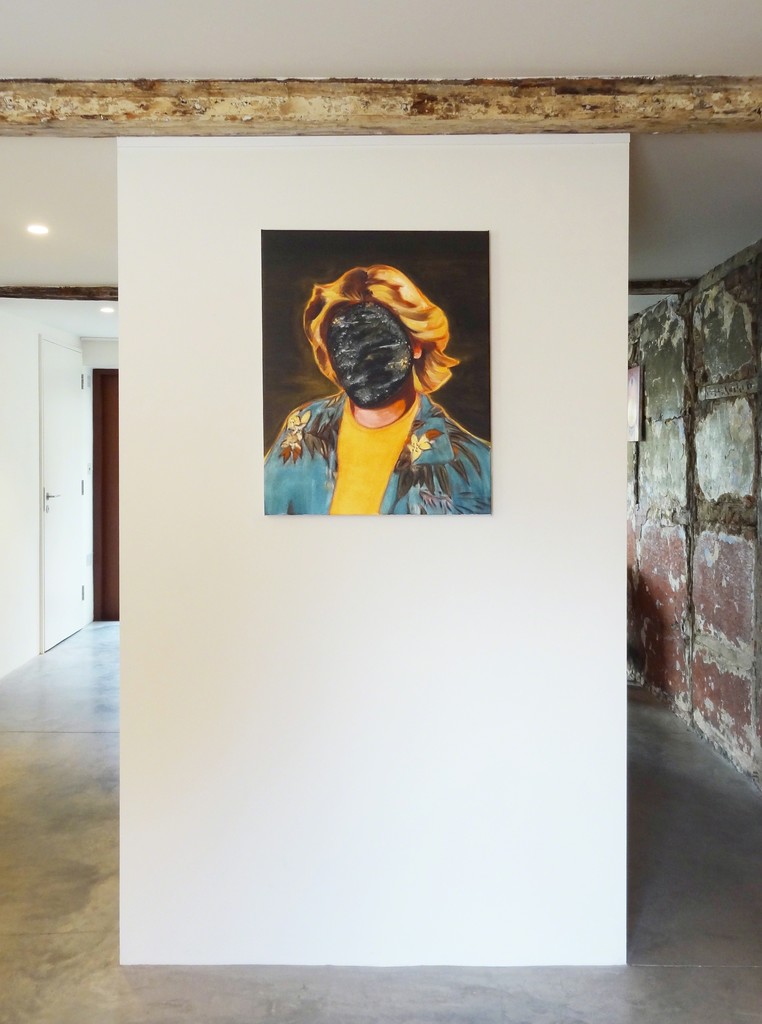 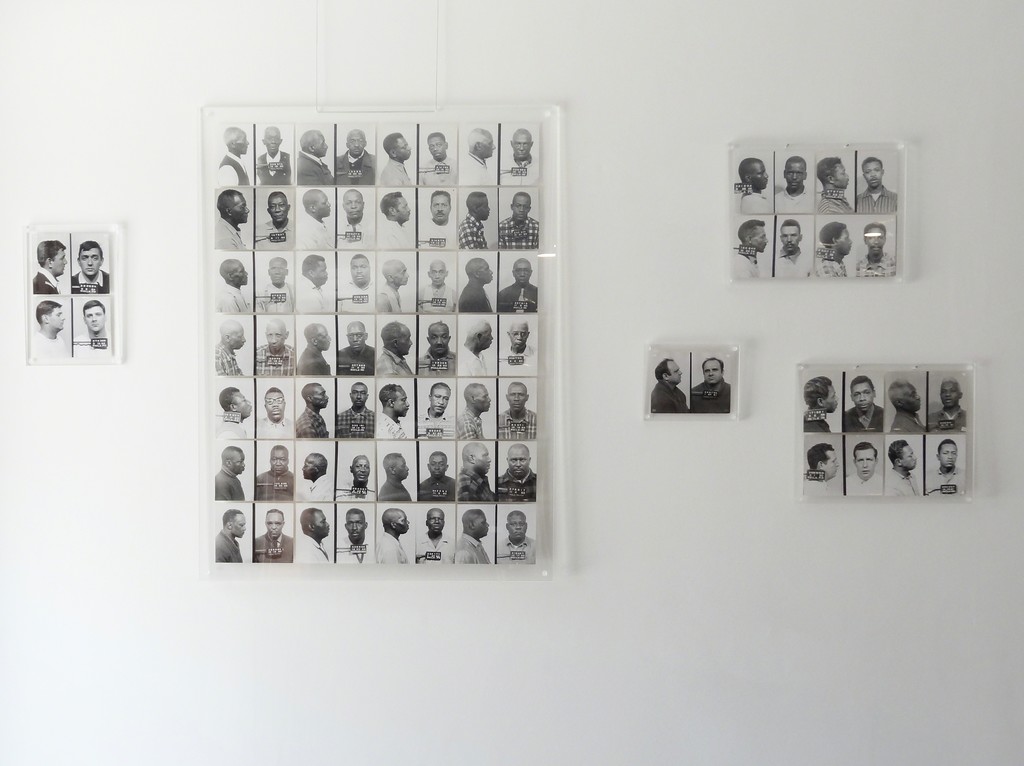 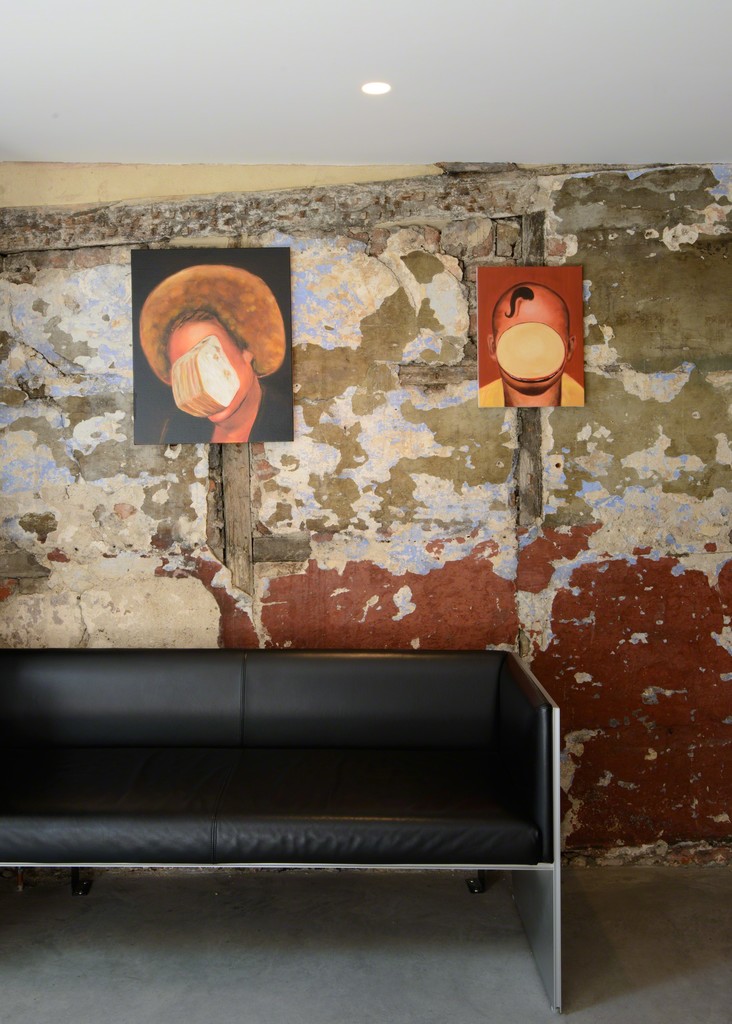 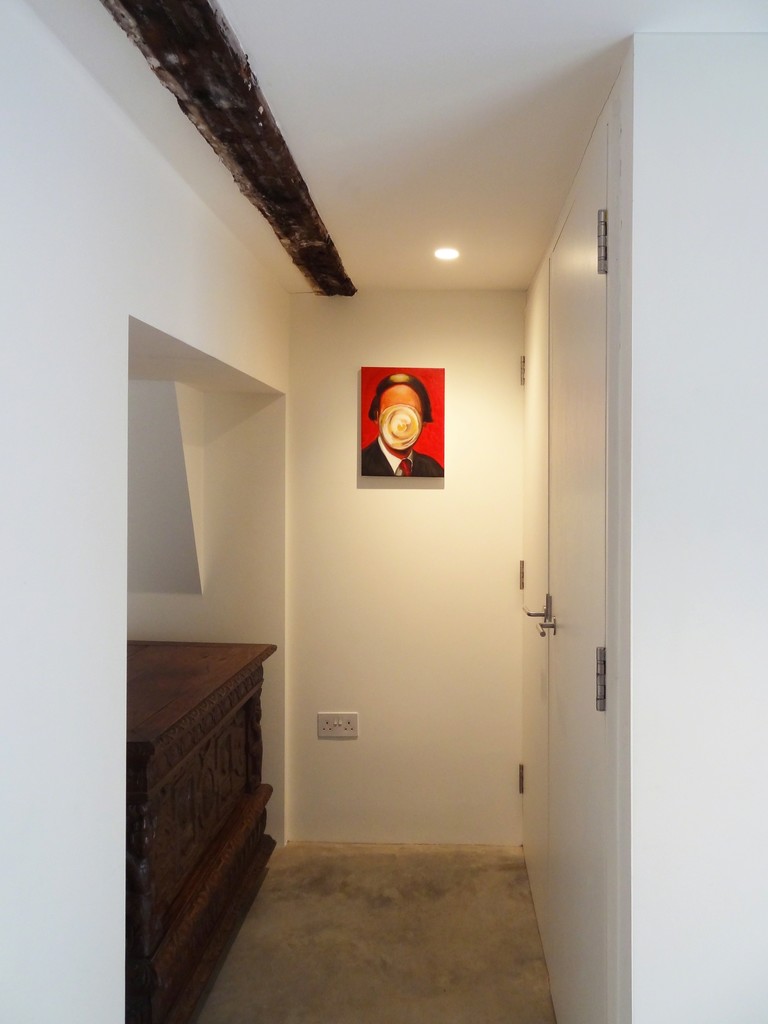 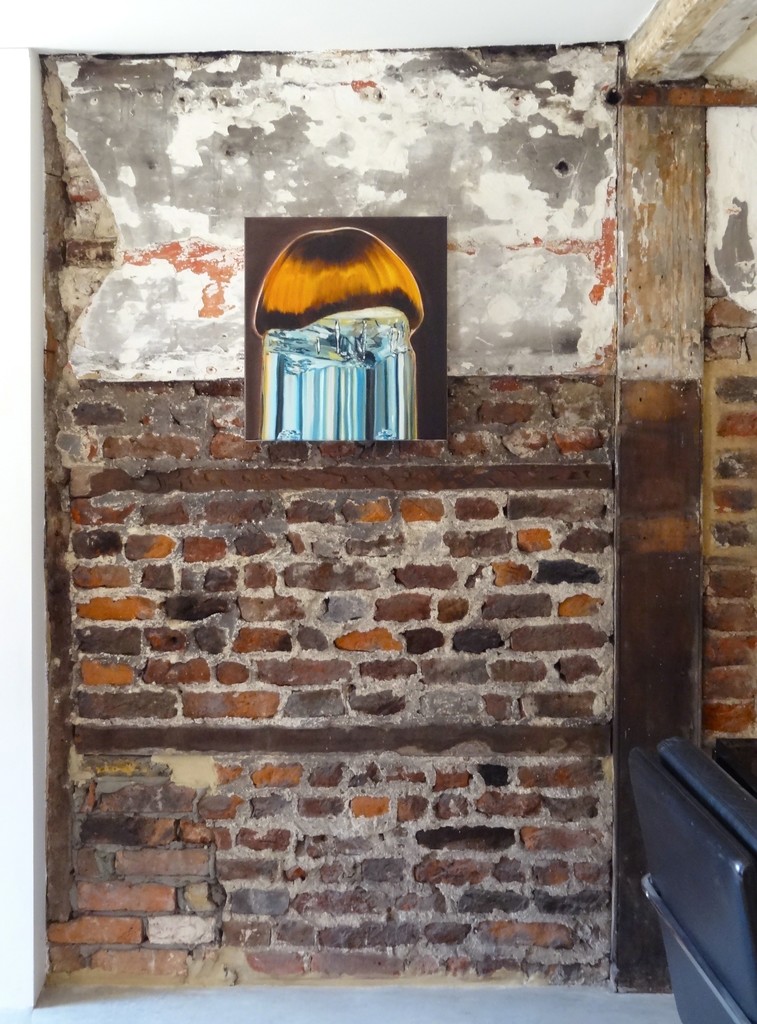 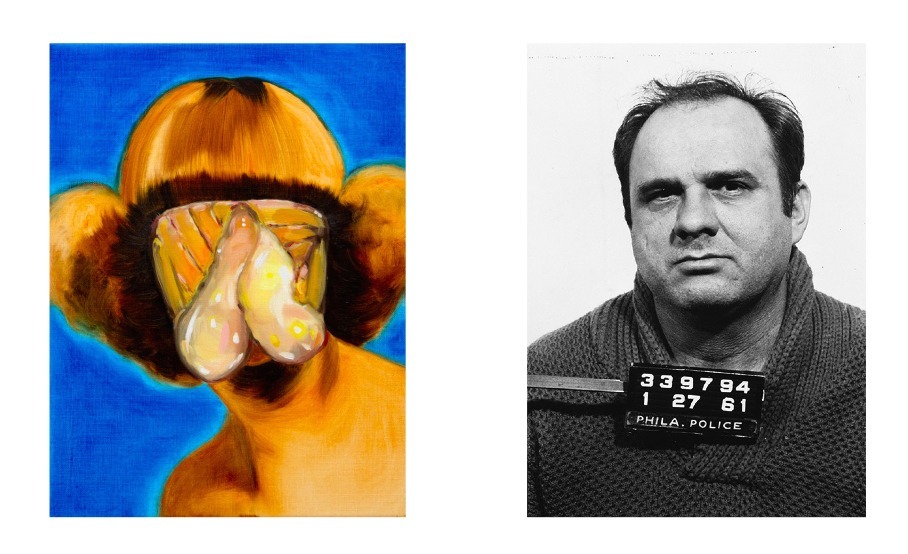 Successful portraits resist description in a way that other types of picture do not. A portrait is something other than just an image. Simple images aspire to tautology; ‘I am what I depict’ they insist. Portraits make the precise inverse of this claim. Portraits suffer from the ravages of their sitters’ old age and dissolute characters.

See these two black and white images of a man’s head, face-on and in profile. The expression is inscrutable; is it fear, anger, defiance, resignation? That his name, aliases, the nature of his crime and the date of his arrest are listed on the reverse is of no help.

The mugshot and the passport photo are the most straightforward, the most concise and accurate of portraits. They are intended only for the purposes of identification. They describe their subjects fully and simply, yet they cannot be fully and simply described themselves. The only way to make a portrait comprehensible is to dissect it, dismember it, reduce it to a collection of appendages and features; here are the eyes, here is an elbow... Sally Kindberg goes further; she has obliterated the face altogether. With cheese.

See this painting of a head against a brightly coloured background, like one of the backgrounds that can be chosen in a photo-booth. Beneath a dark mass of hair the entire face is obscured by a wedge of cheese. It protrudes like the beak of a toucan, although the colour is quite unlike any tropical bird.

Exactly fifty years ago, Andy Warhol produced the mural Thirteen Most Wanted Men for the 1964 New York World’s Fair. The thirteen biggest cheeses of the criminal underworld. The fair’s organisers took exception to the mural and demanded it be painted over before the opening. Warhol chose to use silver paint for his enforced autoiconoclasm. Incidentally, the world’s biggest cheese was presented at the 1964 World’s Fair. The 15 tonne pride of Wisconsin’s dairy industry, an uncontroversial exhibit.

Warhol took the images of the Thirteen Most Wanted Men from a pamphlet distributed by the New York Police Department. Of course, the intended purpose of these images was simply to identify their subjects. But Warhol’s appropriation of them is based on a deliberate misreading of the image. For Warhol, the mugshots of the New York Police Department’s thirteen most wanted criminals have the appeal of film-stars’ headshots. The image of a most wanted criminal, stripped of any context other than that of their crimes, is an image of infamy, which is just a type of celebrity. This subversion of the mugshots’ intended purpose accounts for the decision to censor Warhol’s work at the World’s Fair.

Unlike Warhol’s Most Wanted Men, our lot are petty crims, mostly in for illegal gambling. The last in the series is dated 1964; the year that lotteries were legalised and the year of the New York World’s Fair. There’s no-one among them that is not utterly bizarre-looking. There is no-one in these images who would look out of place on the local high street.
...

Sally Kindberg is a Swedish-born artist who has been living and working in London for the past decade. With deadpan straightforwardness Kindberg combines bizarrely contradictory subjects in her paintings; cheese faces, dog-haired boys... The juxtaposition of unlikely materials provokes a mixture of humour and disgust. However, the individual materials that Kindberg chooses to depict also contain these contradictory attributes within themselves; cheese and hair can both be either luxurious or abject; a hair in your expensive cheese, some cheese stuck in your well- conditioned hair.

Kindberg completed an MFA at Goldsmiths in 2012, In 2008 she was selected for the Jerwood Contemporary Painters prize.

Alongside Kindberg’s recent paintings, Peter von Kant is exhibiting a collection of mugshots taken between 1951 and 1964 by the Philadelphia Police Department. The city of Philadelphia was once a centre for the cream-cheese industry, although the popular spreadable cheese product that still bears the city’s name actually originates from New York.