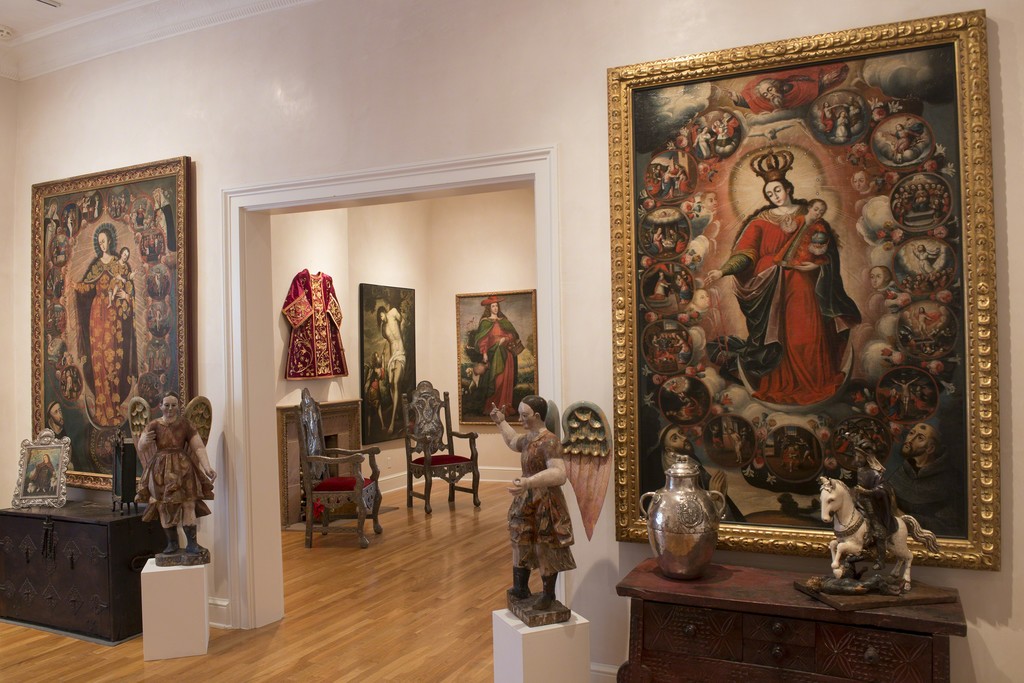 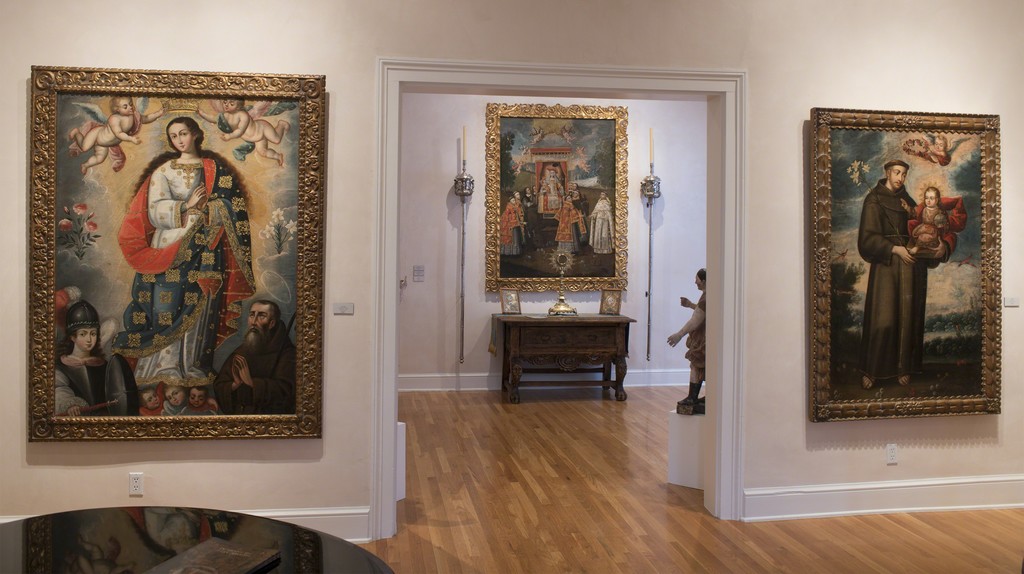 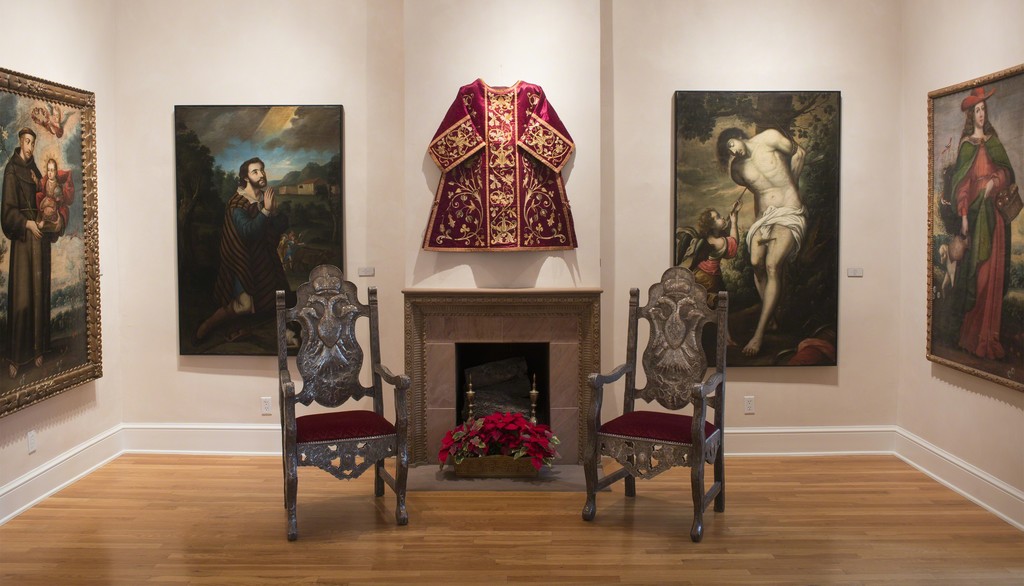 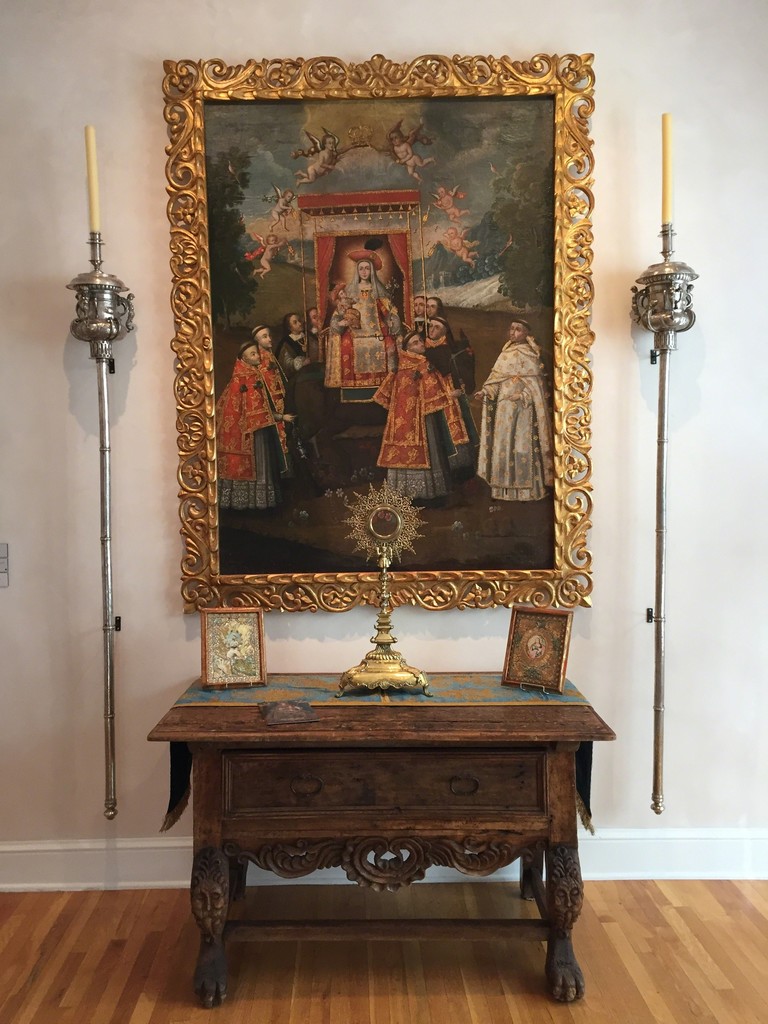 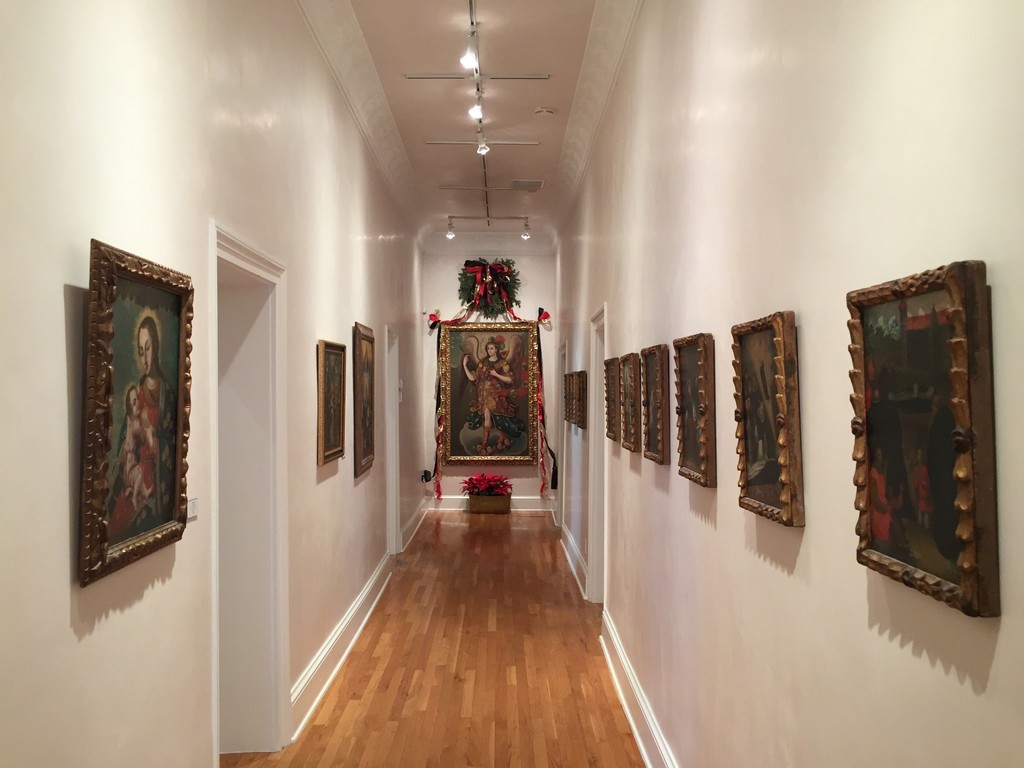 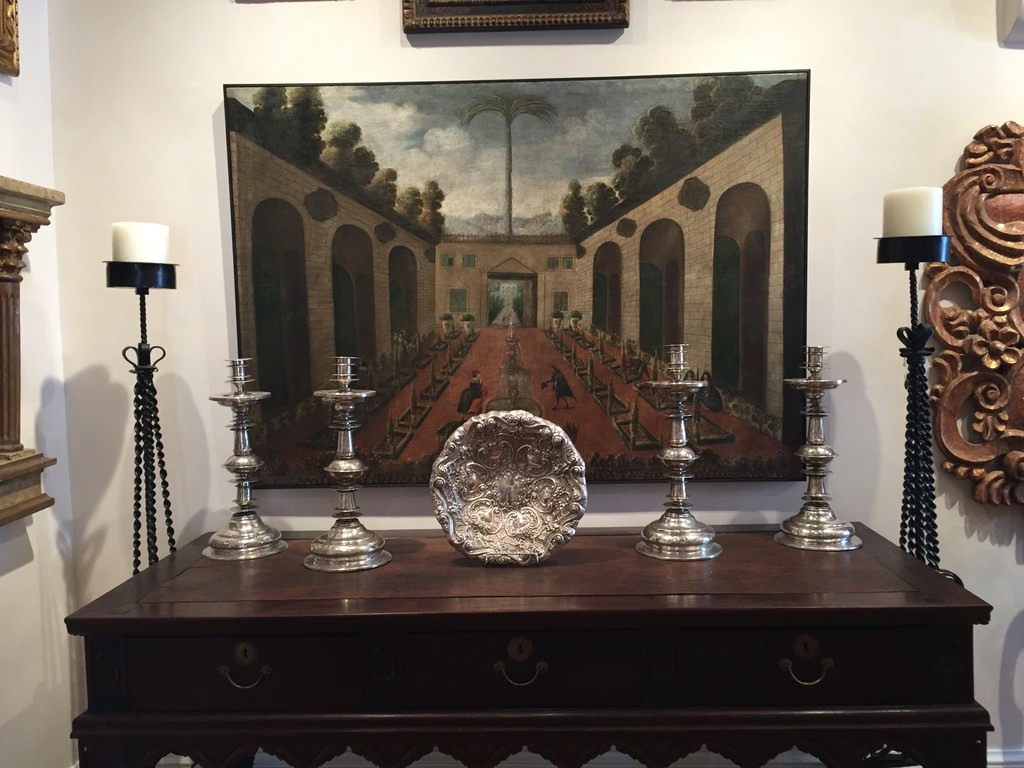 Peyton Wright Gallery is pleased to announce the 23rd Annual Art of Devotion ~ Historic Art of the Americas, an exhibition of devotional and secular art from the Americas and Europe. The exhibition commences with an opening reception on Friday, December 4 from 5:00 to 7:00 p.m., and continues through March 5, 2016.

Art of Devotion ~ Historical Art of the Americas exhibits not only a significant ecclesiastical tradition and its manifestations across the Americas; it represents devotion as a seamless element of daily life. The majority of these works and objects were not cloistered in churches, but were kept in private homes and chapels where they were used, looked at, and lived with as part of the rhythm of daily life. The Spanish Colonial collection features a distinctive artistic expression that arose during the period between approximately 1520 and 1820, when a large swath of the Americas was under Spanish rule.

During this time, European monastics traveled to the New World to evangelize the indigenous people, bringing with them thousands of devotional images to help communicate points of Catholic doctrine.

By learning to reproduce European stylistic elements and iconography, while simultaneously incorporating some of their own materials, methods, and subject matter, native artists created a style of art which is unique in history and which eloquently and poignantly speaks of a time and a place, shaped by a particular kind of devotion.

In 17th century New Mexico, similarly, the Spanish brought Catholic devotional images to the native people. In the following centuries, the New Mexican santeros produced distinctive images of Christ, the Virgin, and the saints. Many of these images were made for churches, but the majority of them remained in homes where individuals incorporated them into their lives, forming relationships with them like members of the family.

Art of Devotion ~ Historical Art of the Americas features these and other works which speak not only of a history of devotional art, but of the individuals who lived with these objects every day, for whom these images wove together the sacred and the earthly, blending devotion into the fabric of everyday life.