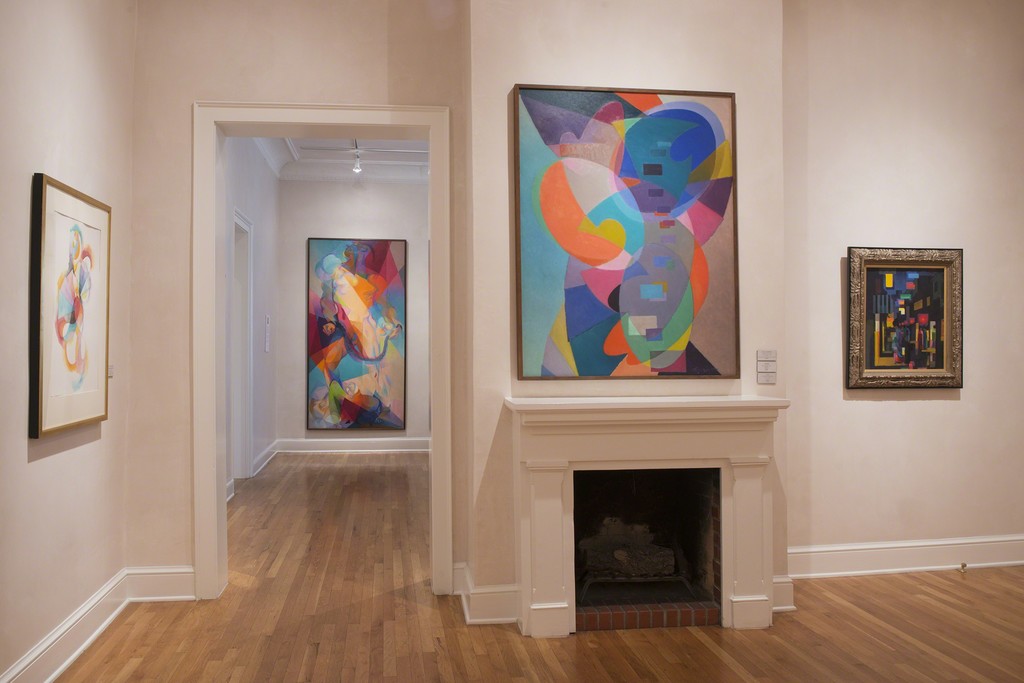 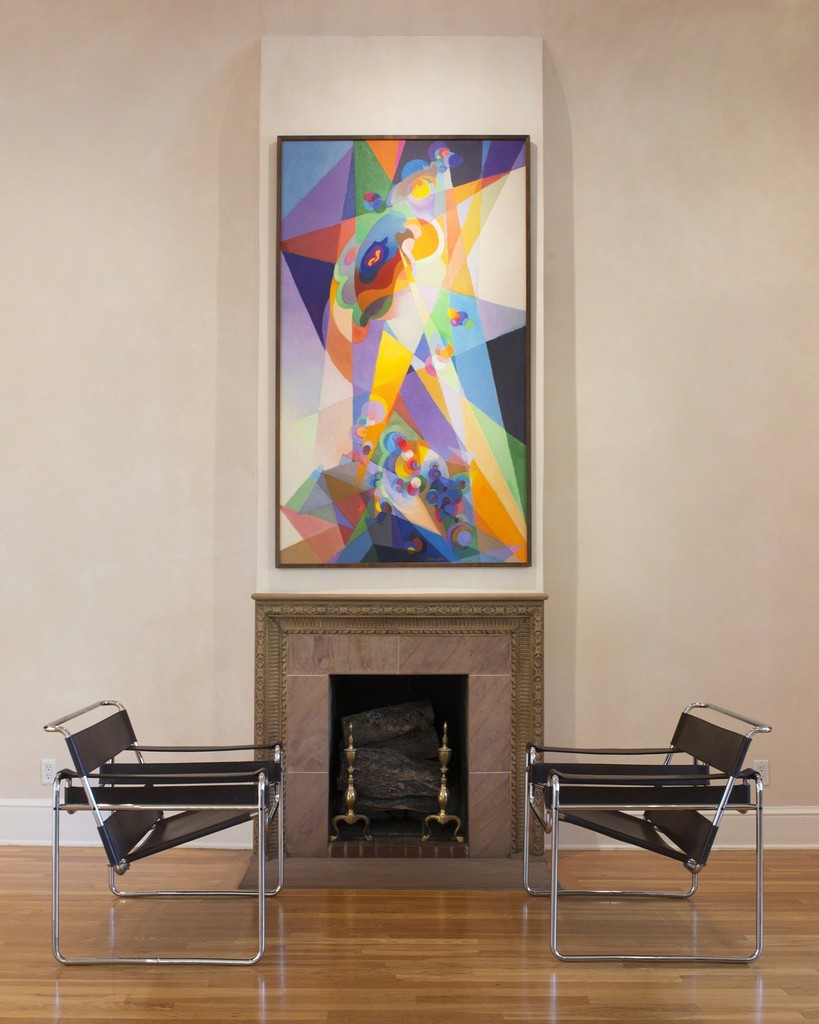 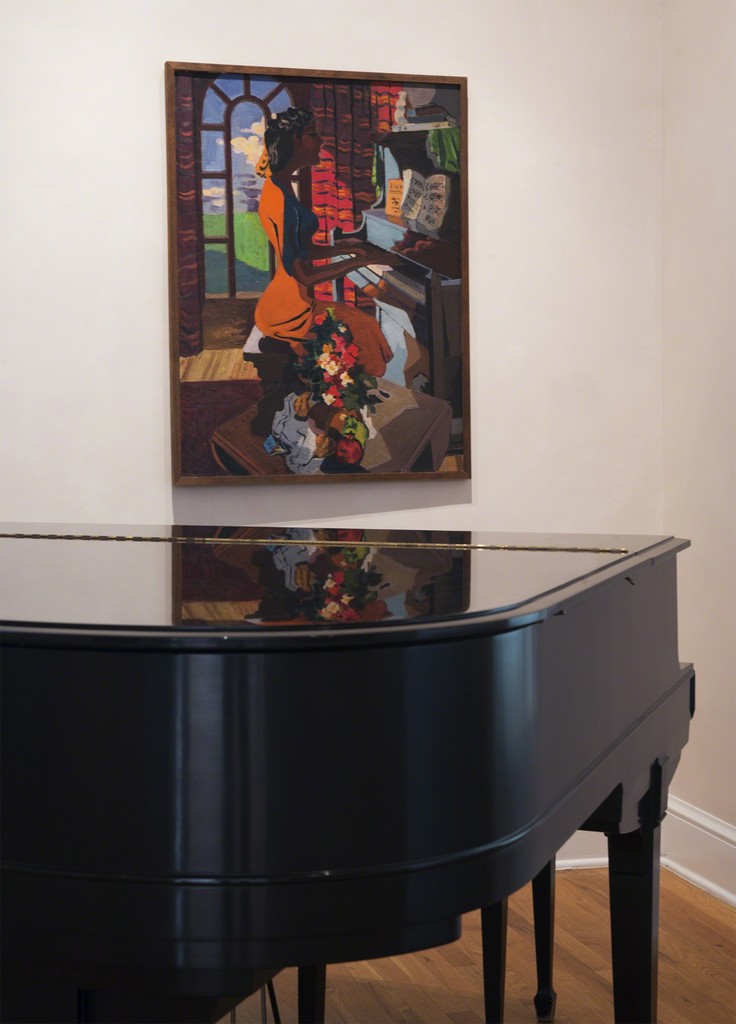 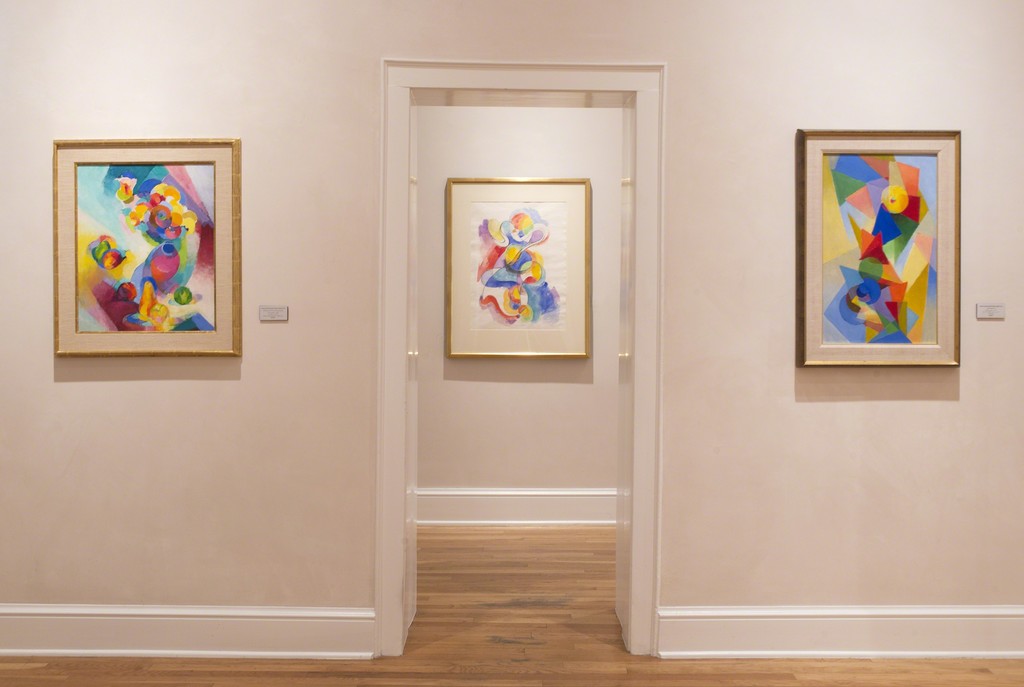 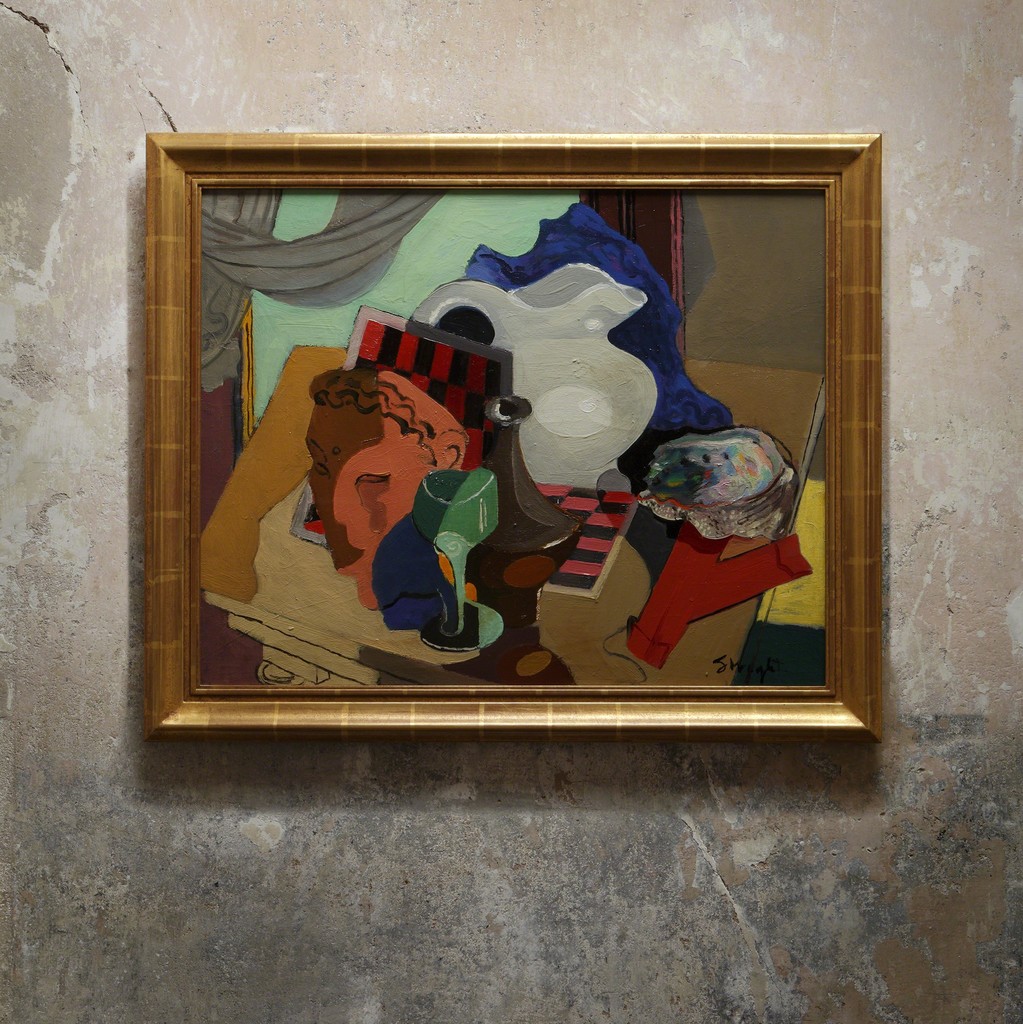 Peyton Wright Gallery is pleased to announce Stanton Macdonald-Wright, an exhibition of work by this renowned pioneer of abstract art. The exhibition commences on Friday, September 2, 2016 and continues through October 3, 2016. There is no opening reception.

Stanton Macdonald-Wright was one of America’s leading modernist painters and an early pioneer of abstract art. Born in Virginia and raised in southern California, he settled in Paris in 1907, studying at the Sorbonne and exhibiting at the Salon d’Automne and at the Salon des Indépendents. Together with fellow American expatriate Morgan Russell, he co-founded the avant-garde painting movement Synchromism, which produced luminous and rhythmic compositions of swirling and serpentine forms infused with a rich chromatic palette. As Macdonald-Wright later described it, “Synchromism simply means ‘with color’ as symphony means ‘with sound’, and our idea was to produce an art whose genesis lay, not in objectivity, but in form produced in color”.

After repatriating himself to the United States in 1915, Macdonald-Wright resided in New York, where he participated in the Forum Exhibition in 1916 and had his first one-man show at Alfred Stieglitz’s “291” gallery in 1917. Having become dissatisfied with what he saw as the “sterile artistic formulism” of modern art and the “academicism” of his own work, Macdonald-Wright permanently settled in Santa Monica in 1919 and withdrew from the commercial scene, working as a director at the Art Students League and for the WPA Art Project. During this same period, he wrote a student textbook on color theory and continued his artistic pursuits, which turned heavily toward Eastern representational models, especially Chinese painting. After a hiatus of more than thirty years, Macdonald-Wright returned to nonobjective painting in the mid 1950s with renewed vigor and enthusiasm, producing some of his finest canvases. These Neo-Synchromist works surpassed the artist’s earlier paintings by way of a heightened luminosity and augmented spatiality thus creating a deeper spirituality.

Peyton Wright Gallery is the exclusive representative of the Stanton Macdonald-Wright
Estate. For more information, please contact: Kevin Paul or Bebe Schooley at 505-989-9888.