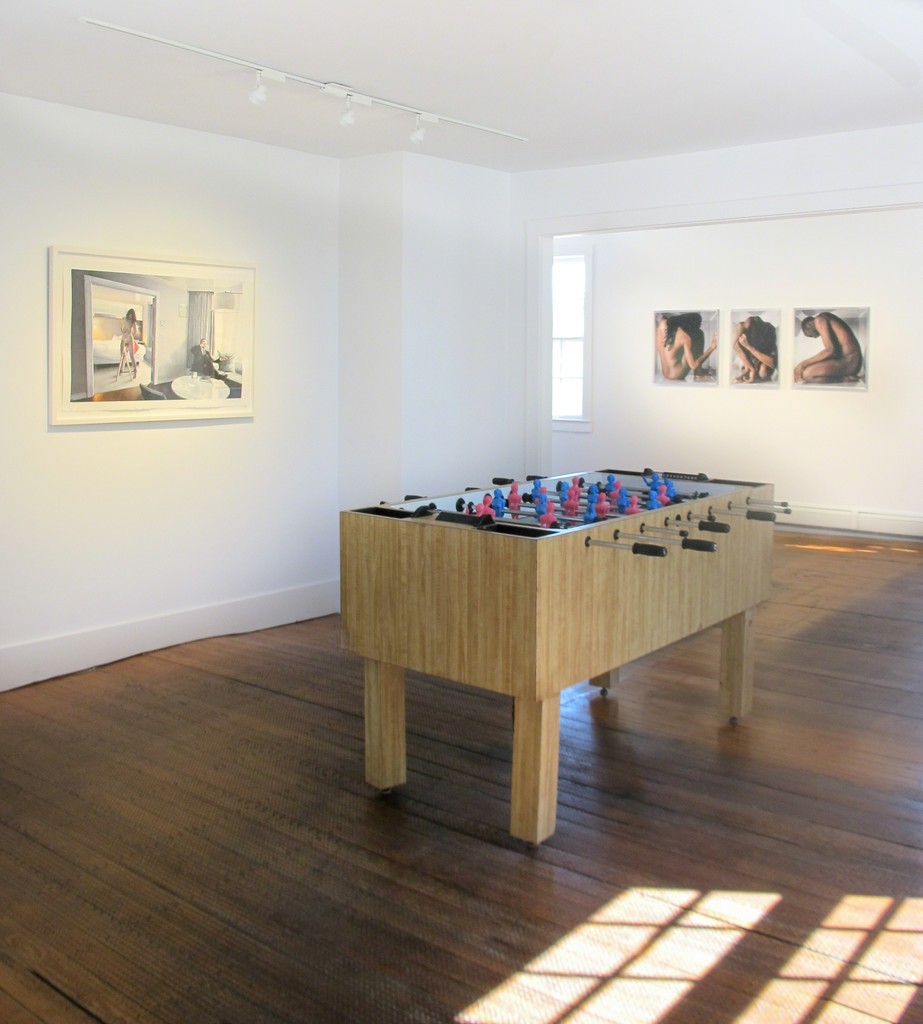 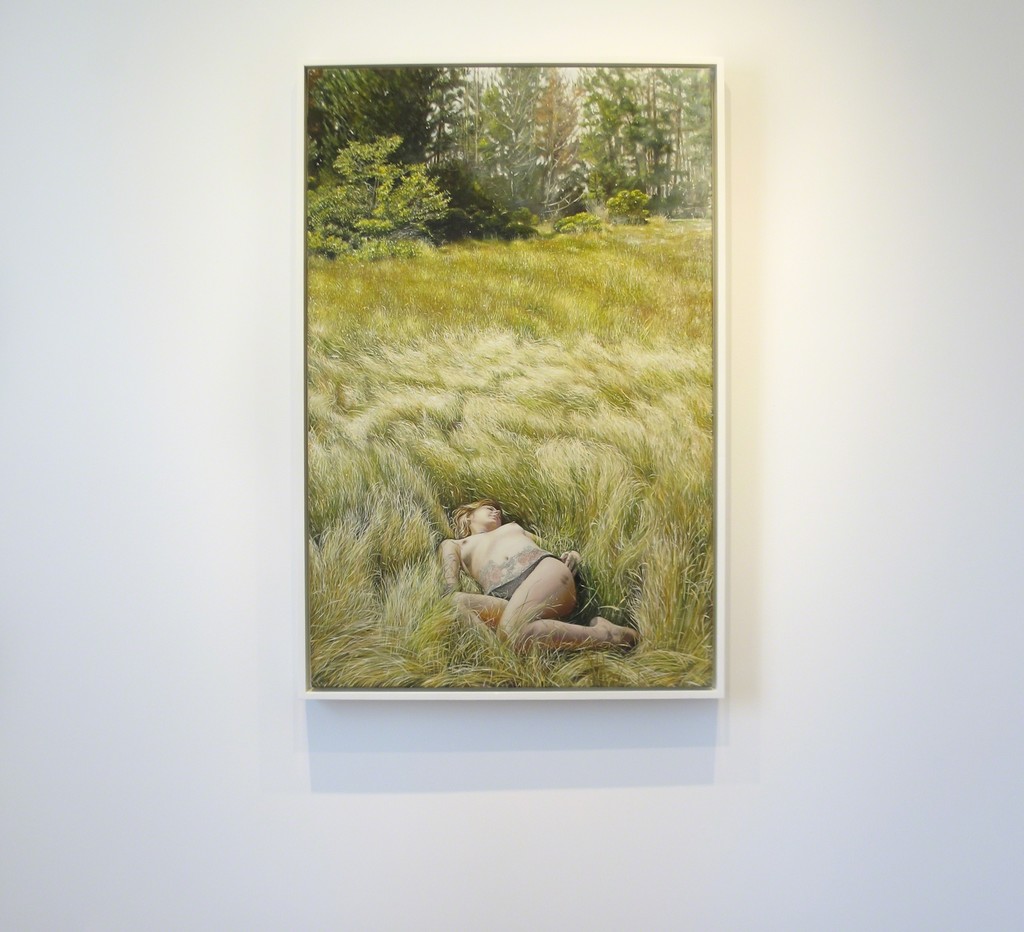 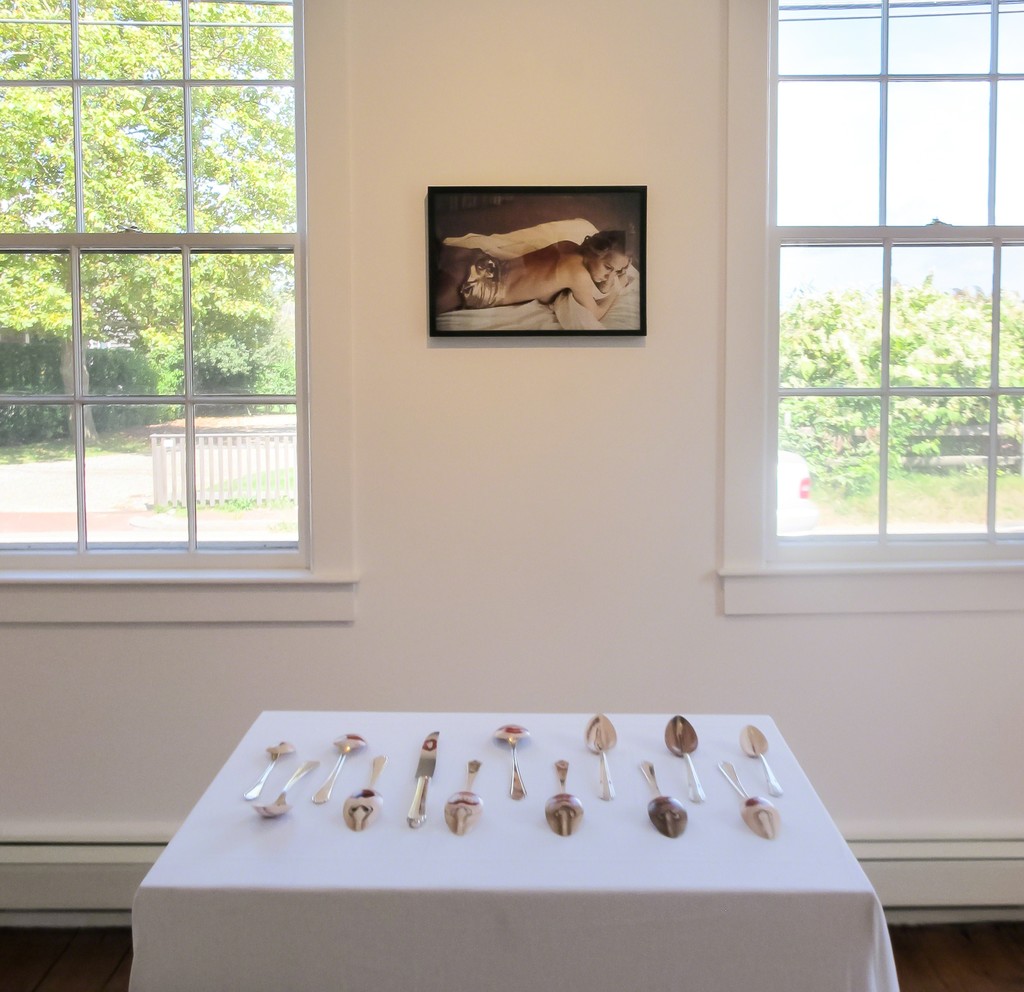 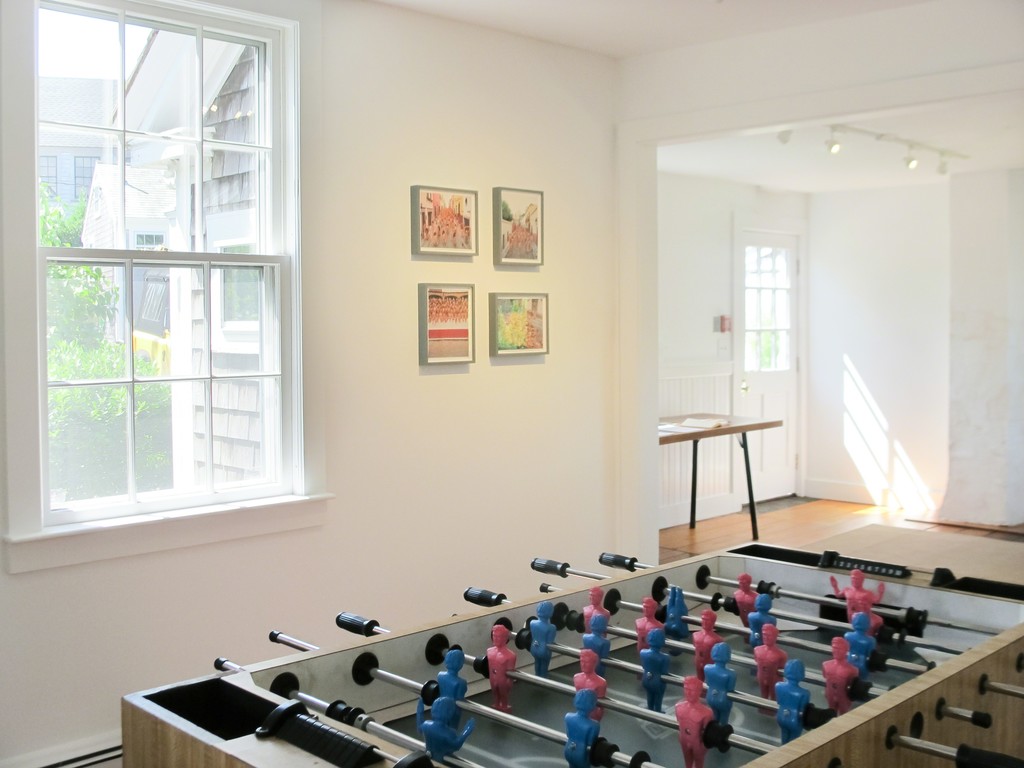 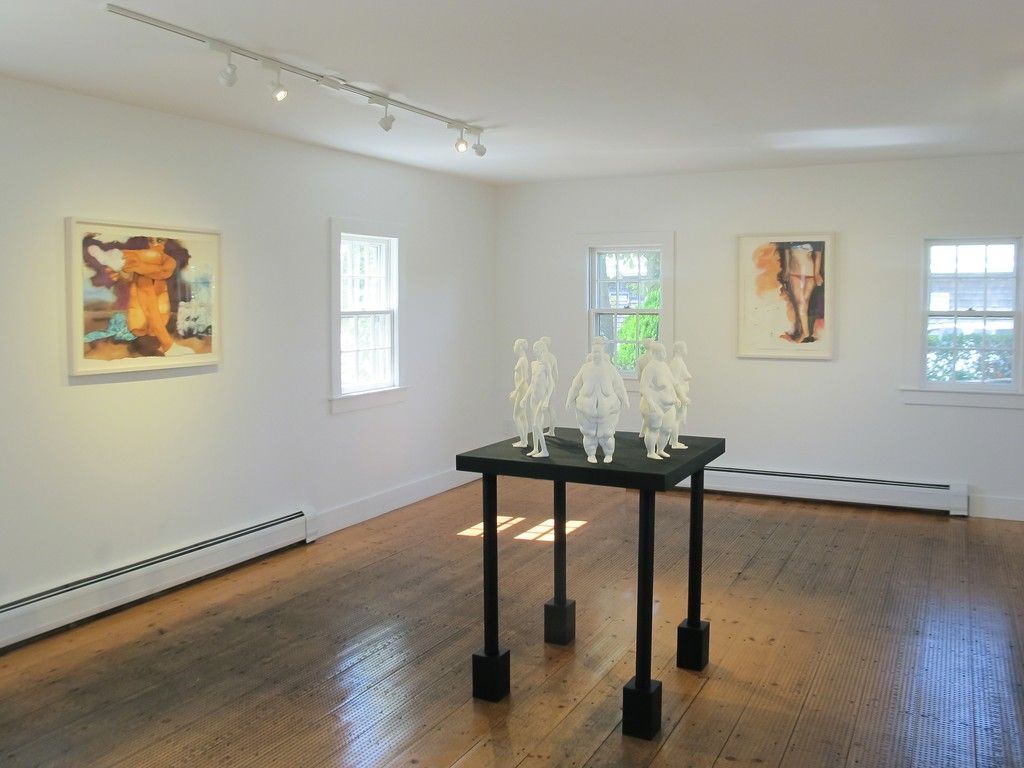 “Undressed” will feature a diverse group of artists who have embraced both the controversy and intrigue of nudity as subject matter. The exhibition will showcase contemporary works that explore eroticism as a doorway into the creative process and overstep ethical constraints for the sake of creating a new cultural discourse that transcends sexual orientation, gender, race, and age. In a newly found era of moral freedom, it is time to forego social barriers and accept sexuality and nudity, and be comfortable with our bodies and those of others. Obscenity does not exist in art.

About the Artists Oliver Clegg
British artist Oliver Clegg has gained a reputation as a multi-faceted artist whose meticulously executed works hover between two and three-dimensional disciplines. A masterful draughtsman and skilled painter, Clegg paradoxically one of the most conceptually minded young artists working today, engaging with language, narrative and memory and drawing from symbolism and surrealism in his practice.

John Gordon Gauld’s playful, figurine-populated still life paintings are references to the tension between the organic and the manmade, and sometimes-tragicomic triumph of the artificial over the natural. Gauld is particularly influenced by the long tradition of still life and vanitas painting, popularized by Old Master painters from 14th through 17th centuries. He does, however, eschew the dark palettes of these forebears in favor of bright and vivid colors. Natural light is a
key component in these paintings, which feature both interior and outdoor scenes. Gauld paints with egg-based tempera and oil paints, and is known for a precise and photorealistic style.

Judith Hudson’s witty, expressive watercolors move between abstraction and figuration to explore, in her own words, “the microcosmic and the macrocosmic, the physical and the metaphysical.” Abstract paintings that pulsate with fluid lines of overlapping color recall rippling water or complex cell structures. In her more narrative compositions, Hudson depicts fanciful dreamscapes, mischievous glimpses of nude bodies, and playful scenes.

Charlotte Kidd’s photography compacts the real and the allusive while sustaining an ethereal environment replete with complexity and mystery. The artist’s play with formal space, outré framing of figures and use of long exposure create a high level of intimacy allows the viewer to be fully immersed in the delicate world she presents. Based in New York, Charlotte Kidd studied at Brown University and ECLA, Berlin.

Ted Lawson is a Brooklyn-based contemporary artist that uses technology to create organic abstractions often teetering between computer programming and fine art while exploring the moments when human error makes its mark on mechanized perfection. Focusing on form and figure, Lawson mounts a nuanced exploration of human experience in the physical world, and the role art and technology play in our classification and understanding of it.

Reuben Negron is a contemporary American painter best known for his highly detailed, intimate watercolors. His work explores themes of psychology and social politics, most recently examining gender, identity, and sexuality through visual narrative. Negron holds a BFA from Maryland Institute College of Art, Baltimore, and a MFA from the School of Visual Arts, New York.

Photographer Coke Wisdom O’Neal likes to explore “non-traditional forms of portraiture,” wherein “the subjects are secondary to the concepts represented,” as he describes. To date this has included photographic series of ordinary New Yorkers, Ohioans, and Texans, looking tiny in a huge wooden structure he created called “the box;” nude models cramped into small glass cubes; and strangers exposed through the contents of their medical cabinets. The artist, who was named after his grandfather, is influenced by Richard Avedon’s portraits, which he calls “environmental, without use of the an environment.”
Billy Sullivan

Billy Sullivan has been a feature in the New York scene since the late 60s, chronicling the flamboyant, colorful bohemian world of the artists, models, movie stars, debutantes, and partiers who have been his friends and muses. He is famous for his paintings, pastels, and photographs that are playfully, but expertly, composed to capture the exuberance and spontaneity of a moment. His portraits and still lives seem highly personal, and they stand out for their ability to draw the viewer into the atmosphere as participants rather than observers.

Spencer Tunick’s photographs seek to complicate purely erotic associations of the naked body. He photographs small and large groups of naked people in natural and urban landscapes. His photographs constitute impromptu social events that, in spite of the awkwardness of public nudity, encourage positive attitudes toward the naked body. Tunick has said that his work is “about the freedom to own your body. The government does not own your body. It’s definitely the body being touched with the environment and the social order of things.“ In recent years, the artist has turned to painting in order to highlight the ways the body is politicized.