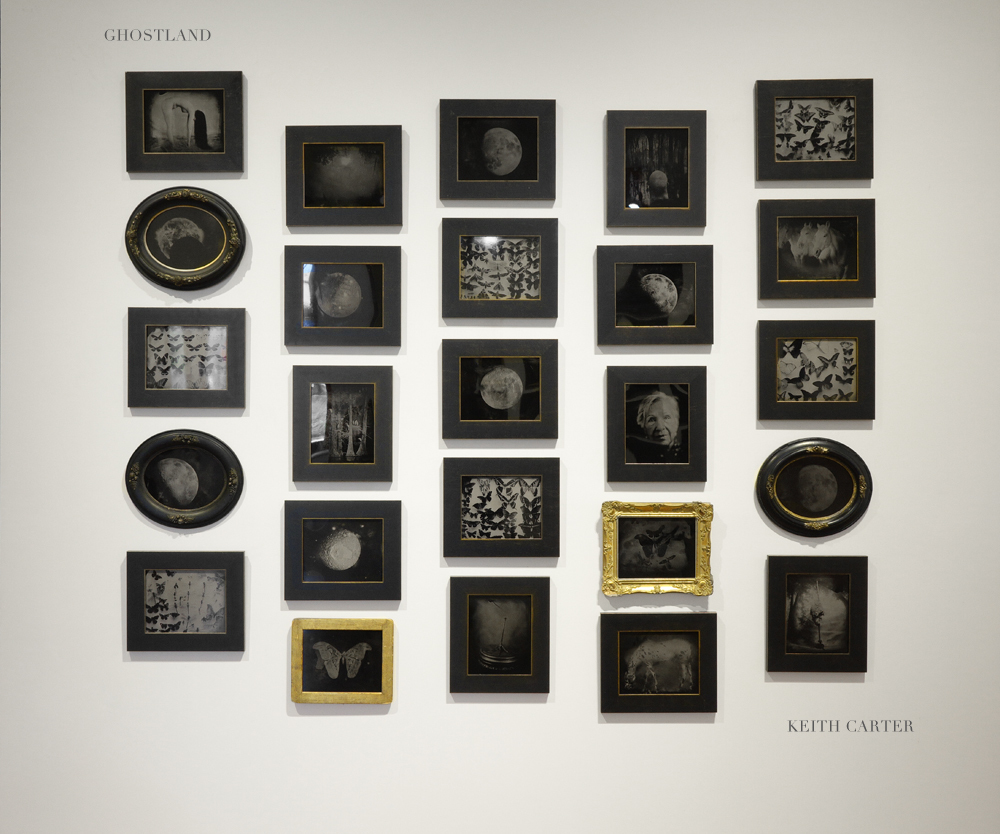 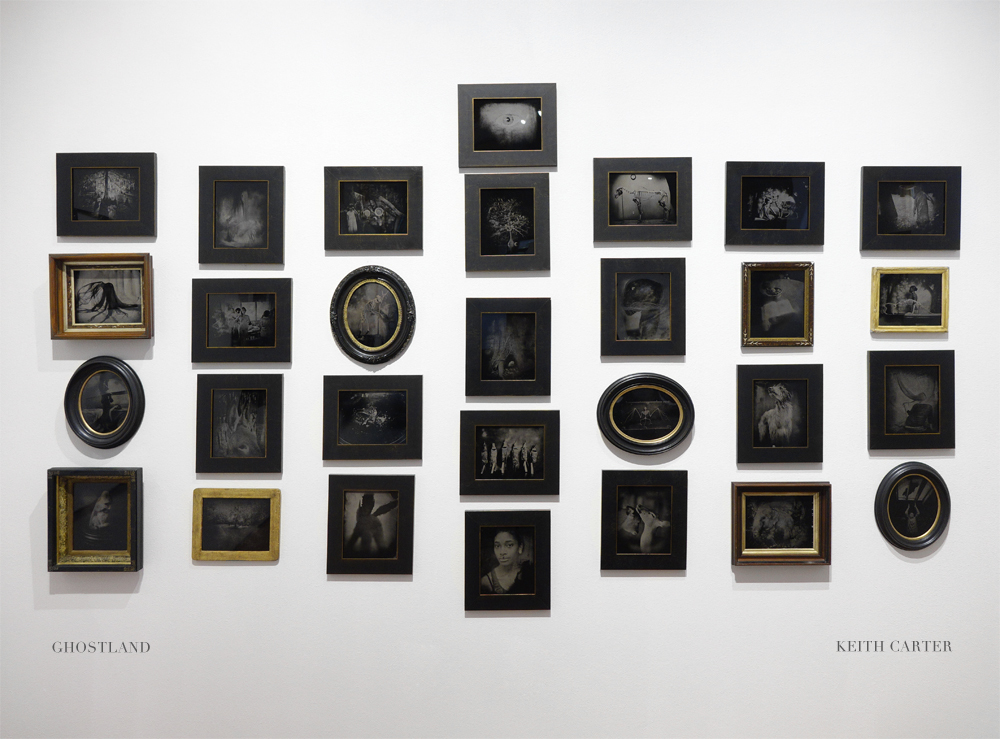 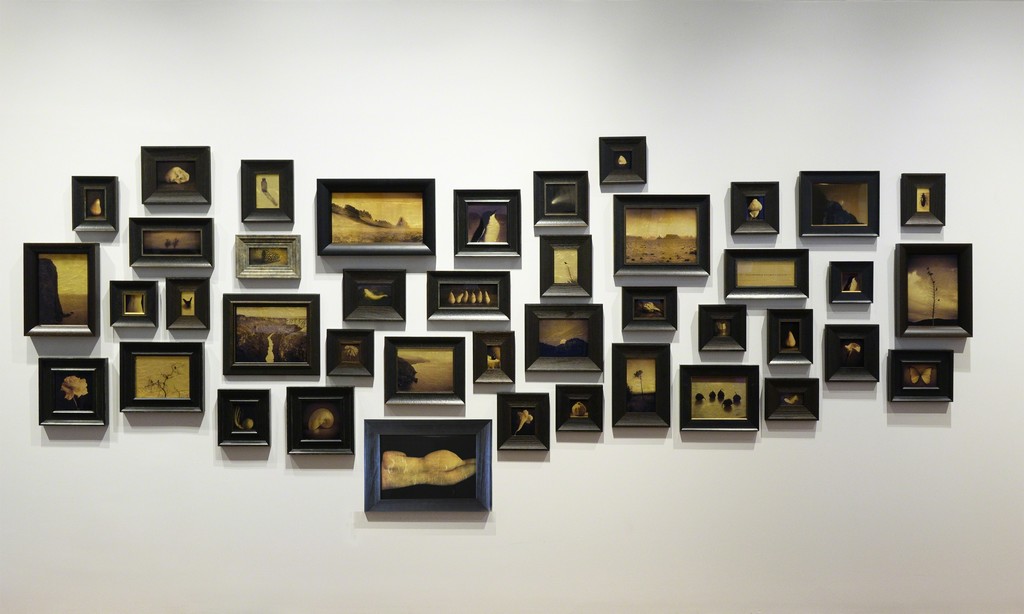 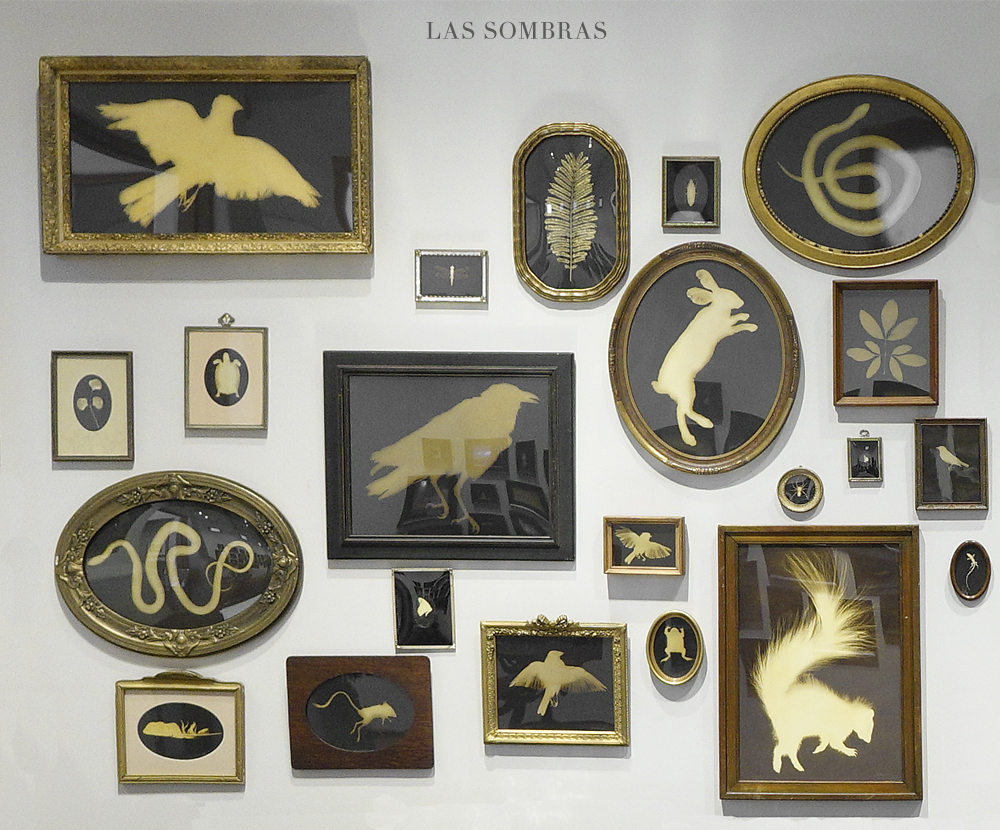 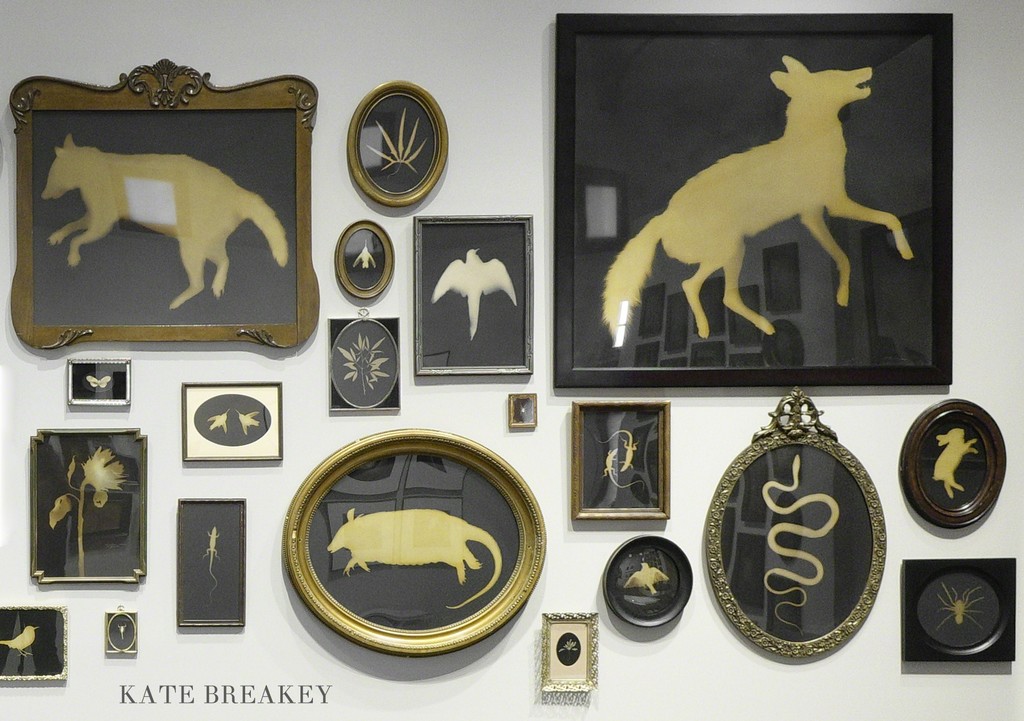 photo-eye is excited to announce concurrent exhibitions by renowned photographers Keith Carter: Ghostland and Kate Breakey: Shadows with an Opening and Artist Reception on Saturday July 11th from 3–5 PM. These exhibitions will feature new work by Carter and Breakey as well as selections from established projects.

Ghostland by Keith Carter is, according to the artist, “an exploration of the flora, fauna, and folklore of the swamplands in the American South.” For more than 30 years Carter has used traditional photographic materials to cultivate an extended portrait of the Southern identity. Far from straight documentary, Carter’s black-and-white images echo with notes of religion, Southern Folklore, mythology, and whimsy. Ghostland features Carter’s new black-and-white 8x10 inch tintypes as well as works from Imagining Paradise and a few classic medium format silver gelatin prints. Keith Cater holds the Endowed Walles Chair of Art at Lamar University in Beaumont, Texas, and is a recipient of the Texas medal of the arts as well as the Lang-Taylor Prize from Duke University. He is the author of over 11 books including Fireflies, Ezekiel's Horse, and From Uncertain to Blue. His work has been seen in over 100 solo exhibitions in thirteen countries, and is included in the collections of The National Portrait Gallery, The Art Institute of Chicago, and the J. Paul Getty Museum among others. Mr. Carter resides in Beaumont, TX.

Kate Breakey is best known for her hand colored of silver gelatin prints examining the fragility of life. The images on view from Breakey’s Las Sombras series exemplify this process while communicating ‘states of being’ via the postures posed by wildlife in each toned photogram. Golden Stardust, new work for Breakey, is an intriguing investigation into the use of gold as a material, and its meaning, throughout history. Here, 24 karat leaf is applied to common scenes and items – such as a nude, a piece of fruit, or a flock of birds – the addition of gold creates an unfamiliar experience touched by the surreal.Kate Breakey received the “photographer of the year” prize from the Houston Center for Photography in 2004, and has exhibited in more than 60 solo exhibitions across four continents. Breakey’s images can be found in the collections of the Australian National Gallery, The Museum of Photographic Arts in San Diego, and the Austin Museum of Art among others. Her photographic monographs include Small Deaths, Flowers/Birds, and Los Sombros. A native Australian, Breakey lives and works in Tucson, Arizona.