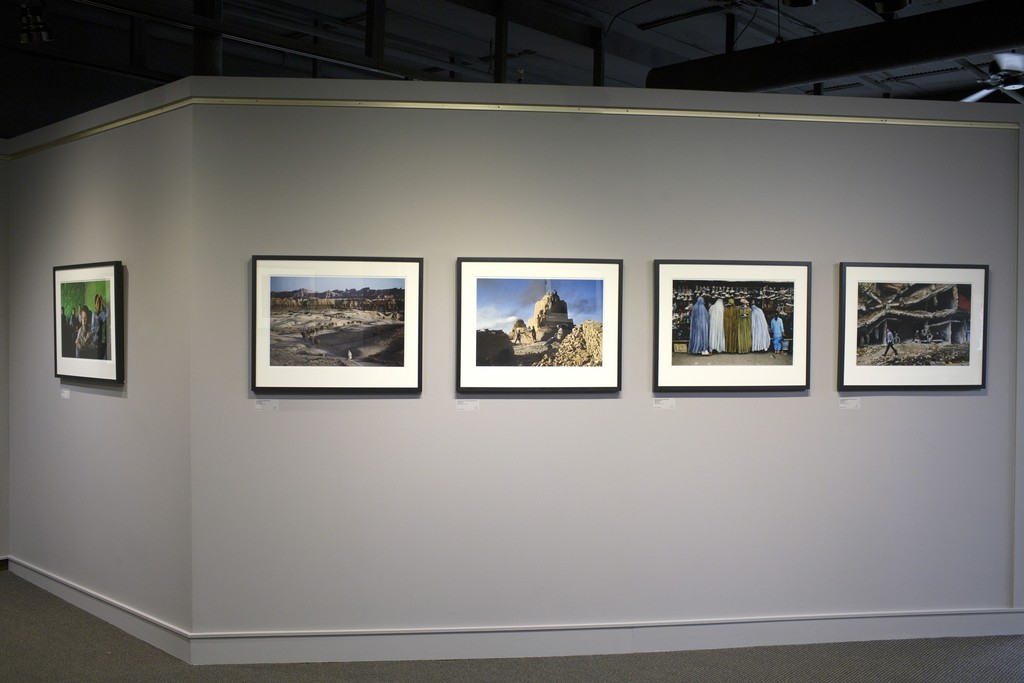 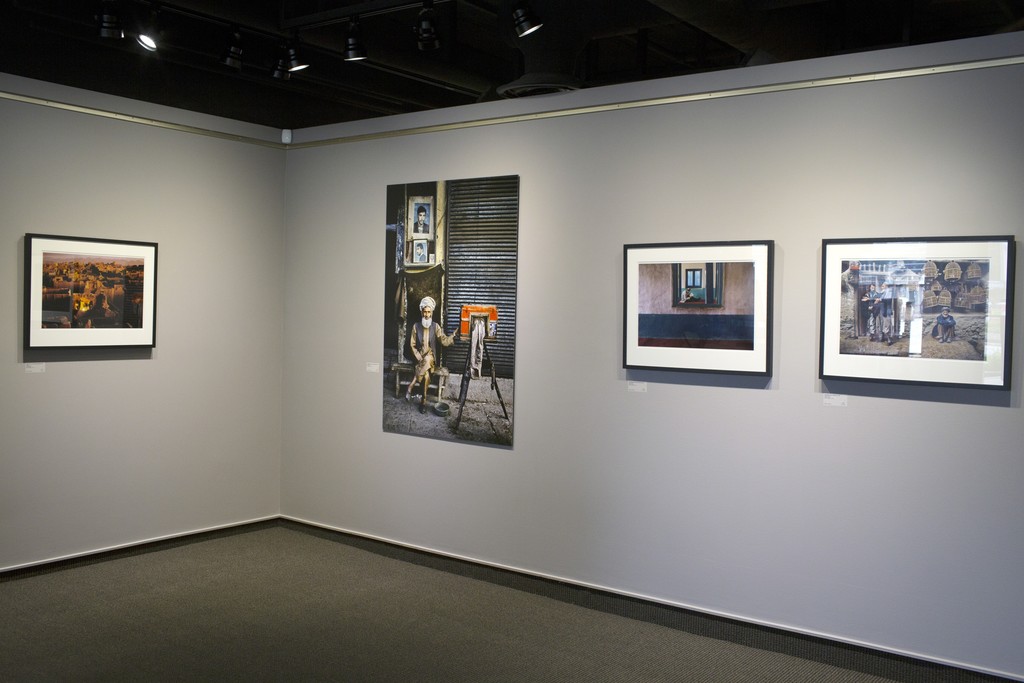 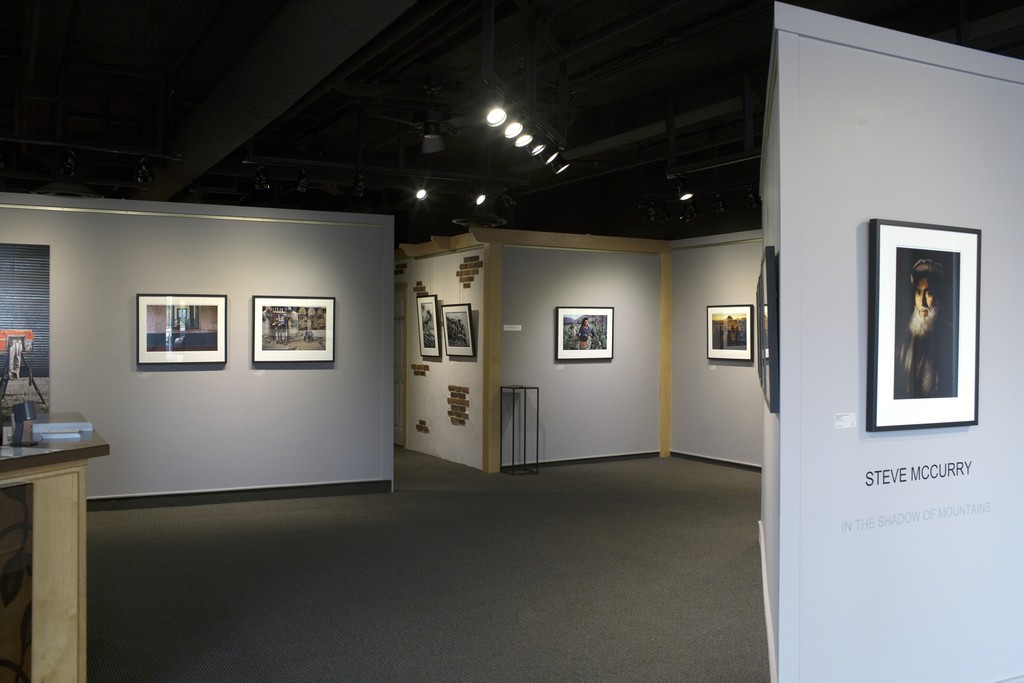 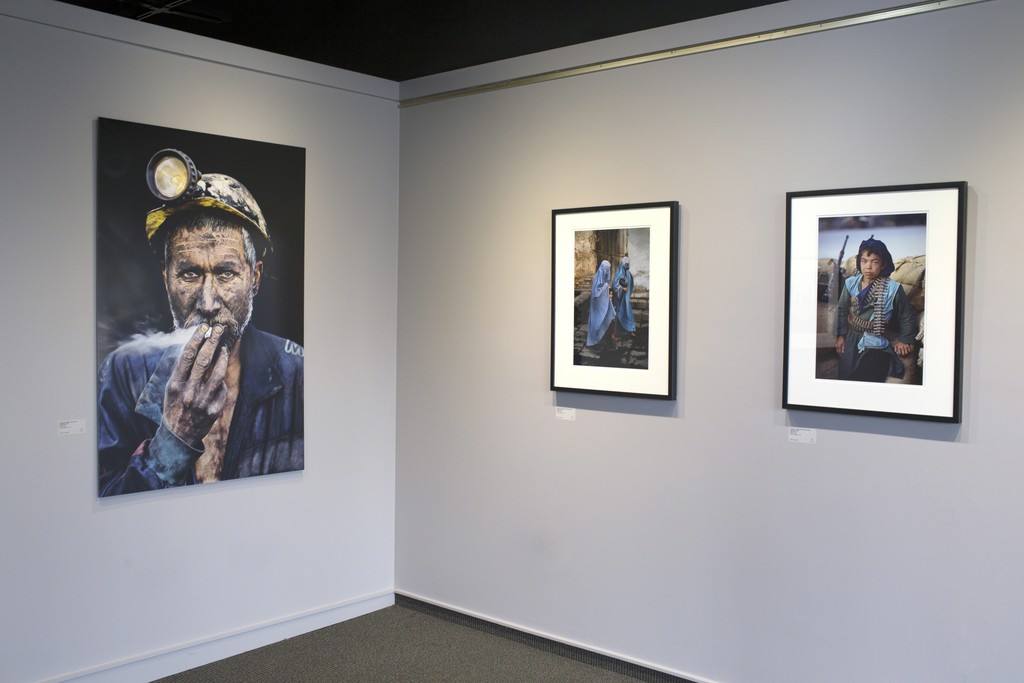 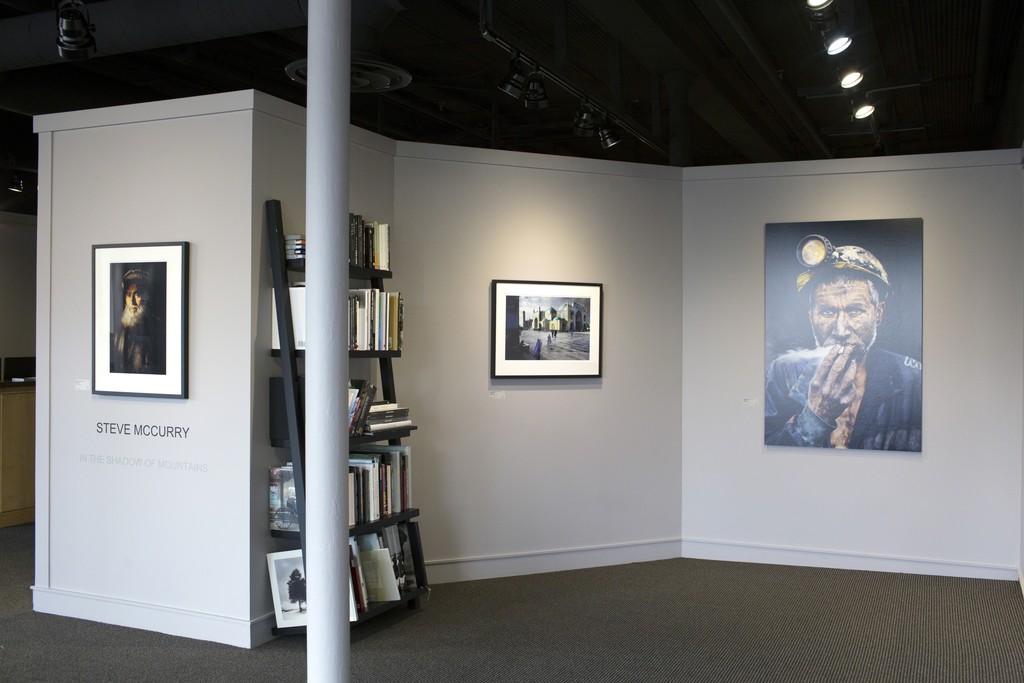 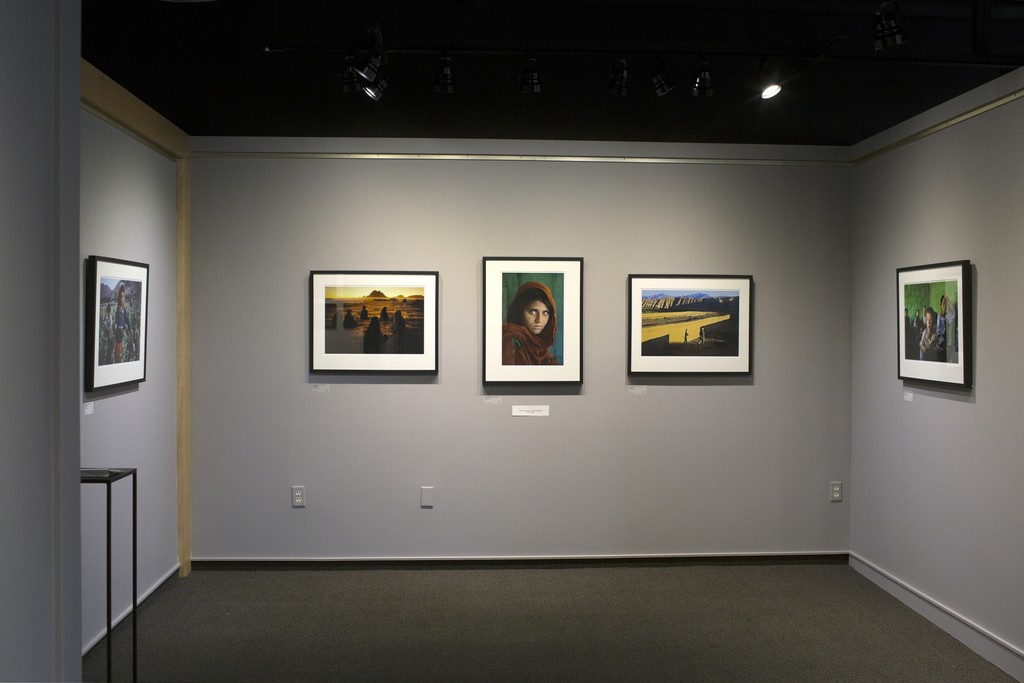 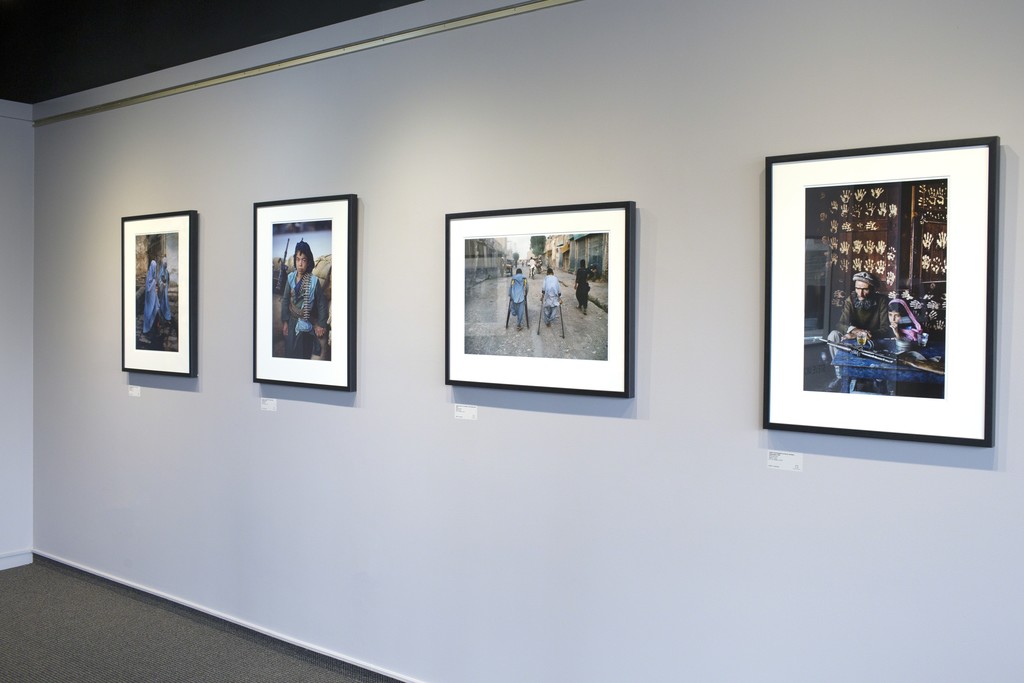 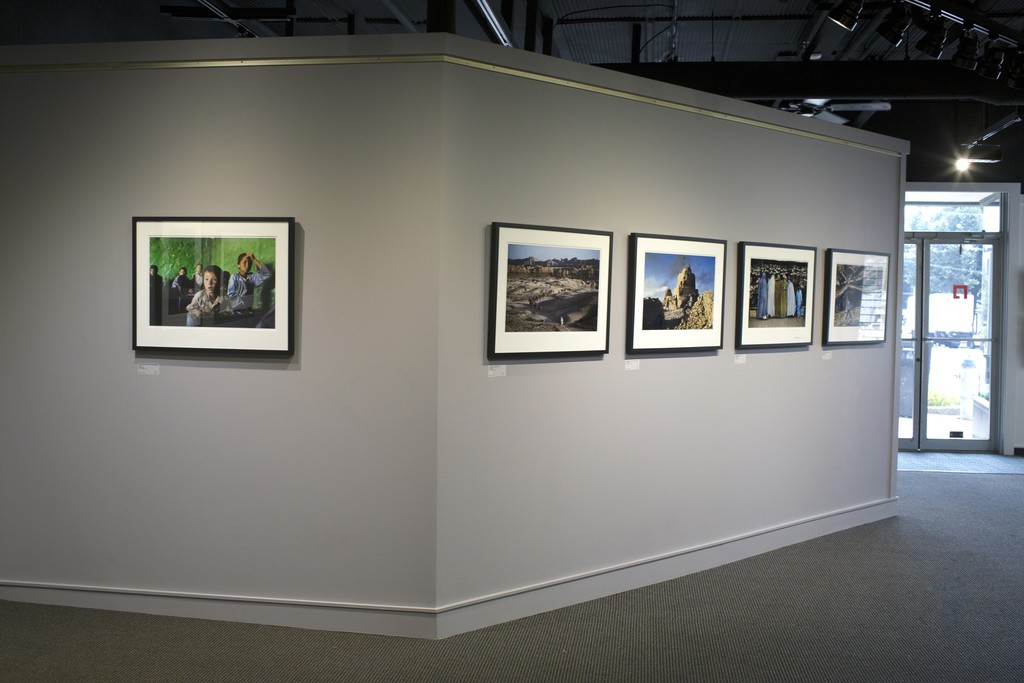 Steve McCurry / In the Shadow of Mountains

Steve McCurry has been one of the most iconic voices in contemporary photojournalism for more that thirty years. McCurry began his first photographic voyage with little more than a bag of clothes and another of film. Starting in India, he made his way across the subcontinent, exploring the country with his camera. "In the Shadow of Mountains" is McCurry's journey across Afghanistan and is a glimpse into the country and all its complexities. Here we see its beauty, its peace, its violence, its destruction and resilience.

Steve McCurry (b.1950) launched his career as a photojournalist when, disguised in native garb, he crossed the Pakistan border into Afghanistan over twenty years ago. His remarkable coverage won him the Robert Capa Gold Medal, which is given to photographers who exhibit exceptional courage and enterprise. Famous also for his work in Southeast Asia, his photographs are beautiful, uplifting and powerful. McCurry works for many international journals and is a long-standing contributor to National Geographic magazine. He is a member of Magnum Photos.

IN THE SHADOW OF MOUNTAINS
Steve McCurry has covered many areas of international and civil conflict, including the Iran-Iraq war, Beirut, Cambodia, the Philippines and the Gulf war, but his continuing coverage of Afghanistan is perhaps his greatest achievement. It was with his first images of Afghanistan that McCurry established his reputation as a photojournalist. In 1979, disguised in native dress, McCurry crossed the Pakistan border into rebel-controlled Afghanistan, shortly before Soviet troops invaded in support of the failing Marxist government. When he emerged, he had rolls of film sewn into his clothes, images that would be published around the world as among the first to show the conflict there. His coverage won him the Robert Capa Gold Medal for Best Photographic Reporting from Abroad, an award dedicated to photographers exhibiting exceptional courage and enterprise. Throughout his career McCurry has returned to Afghanistan time and time again – under different regimes and at times of civil unrest – to document the people, the landscape and the heritage of this troubled, yet captivating, country.