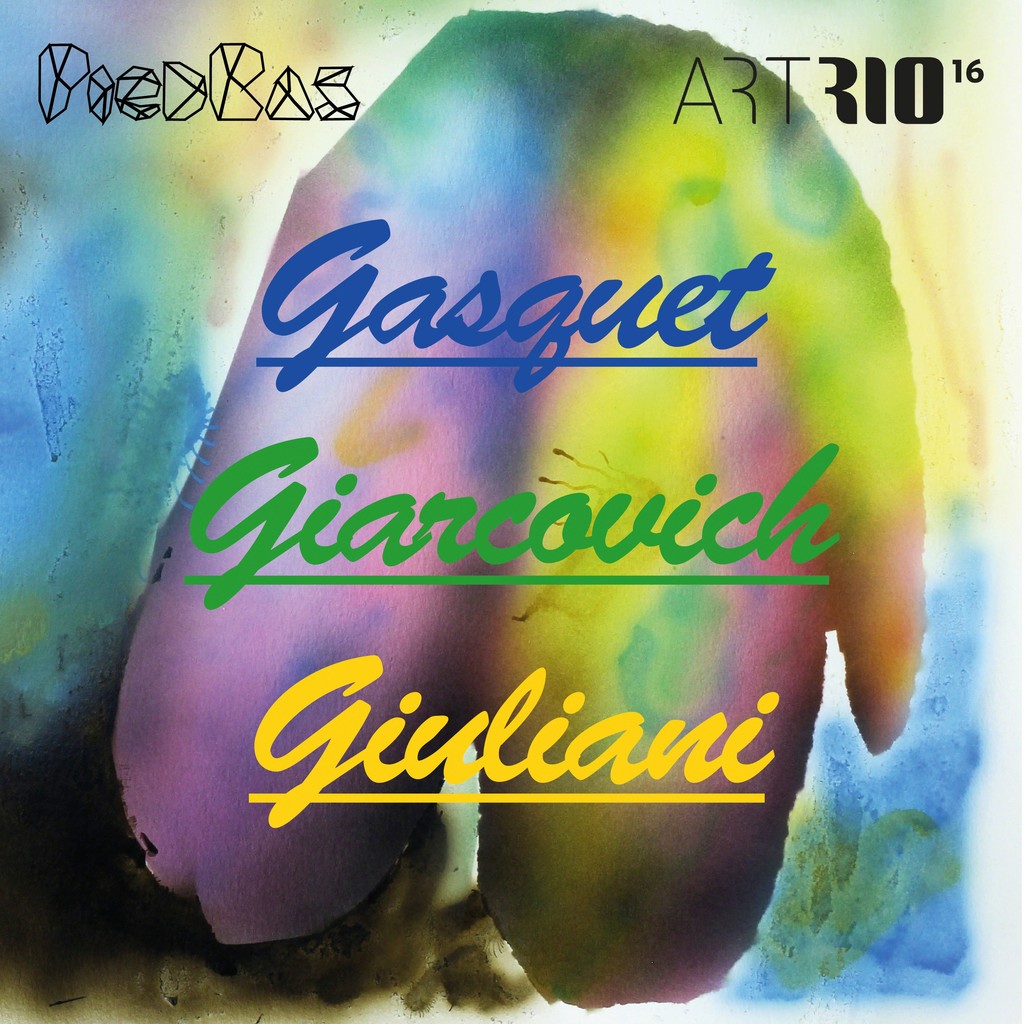 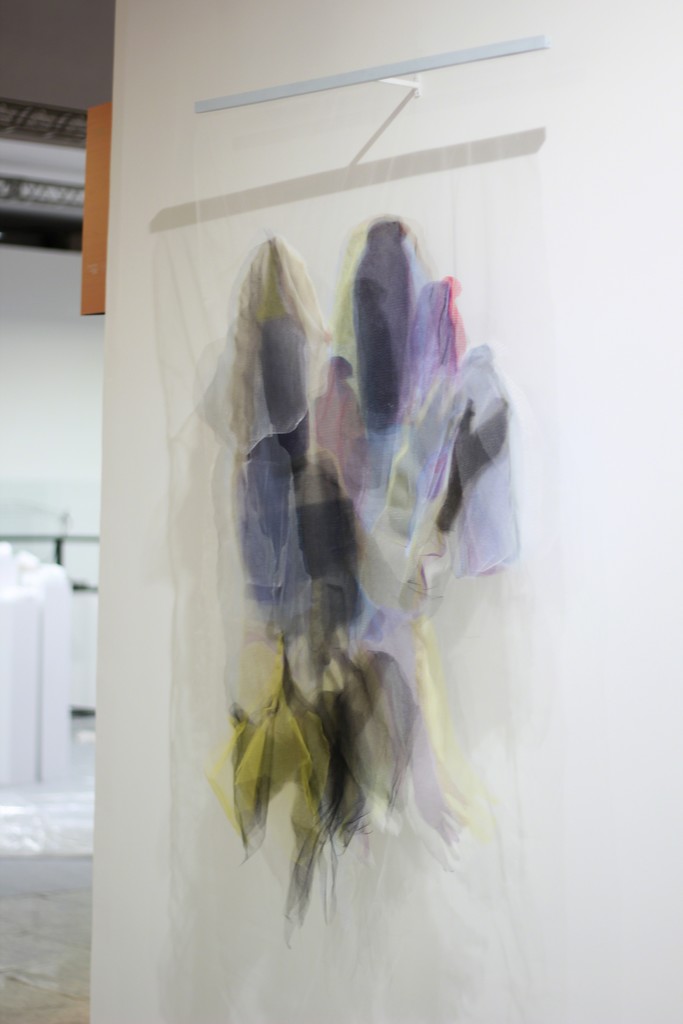 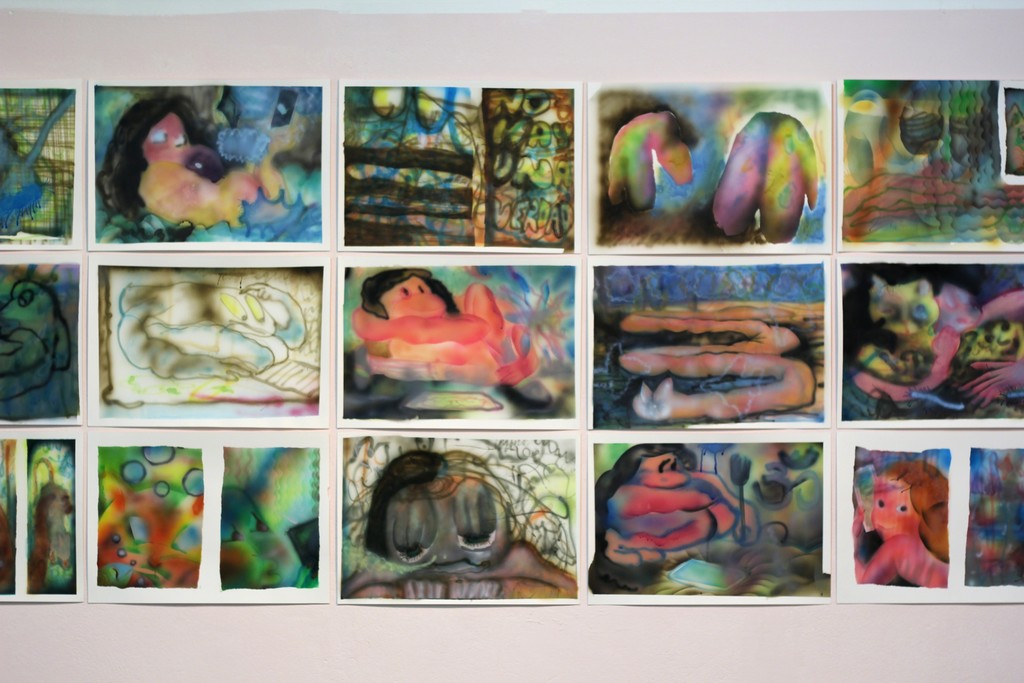 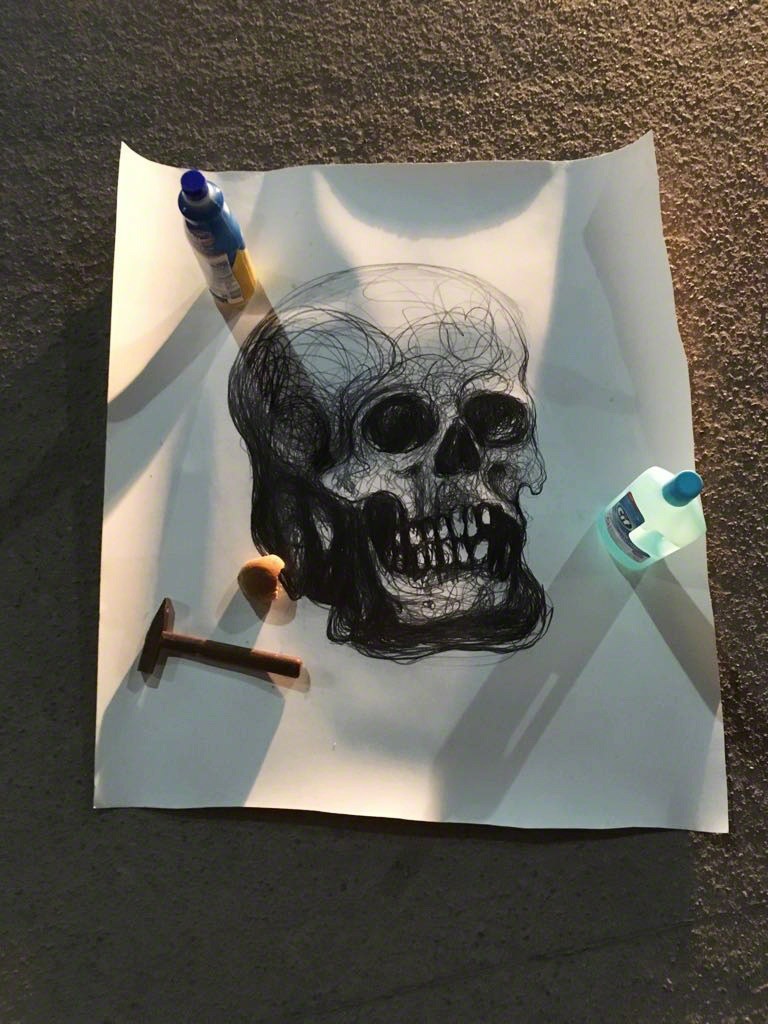 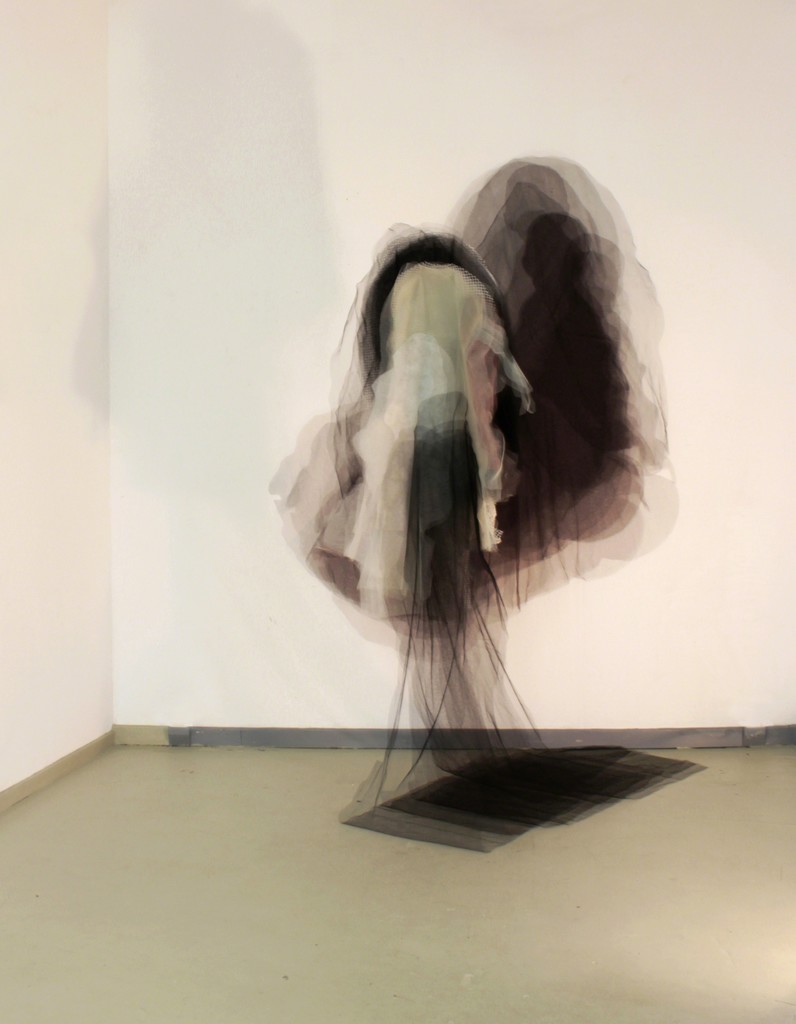 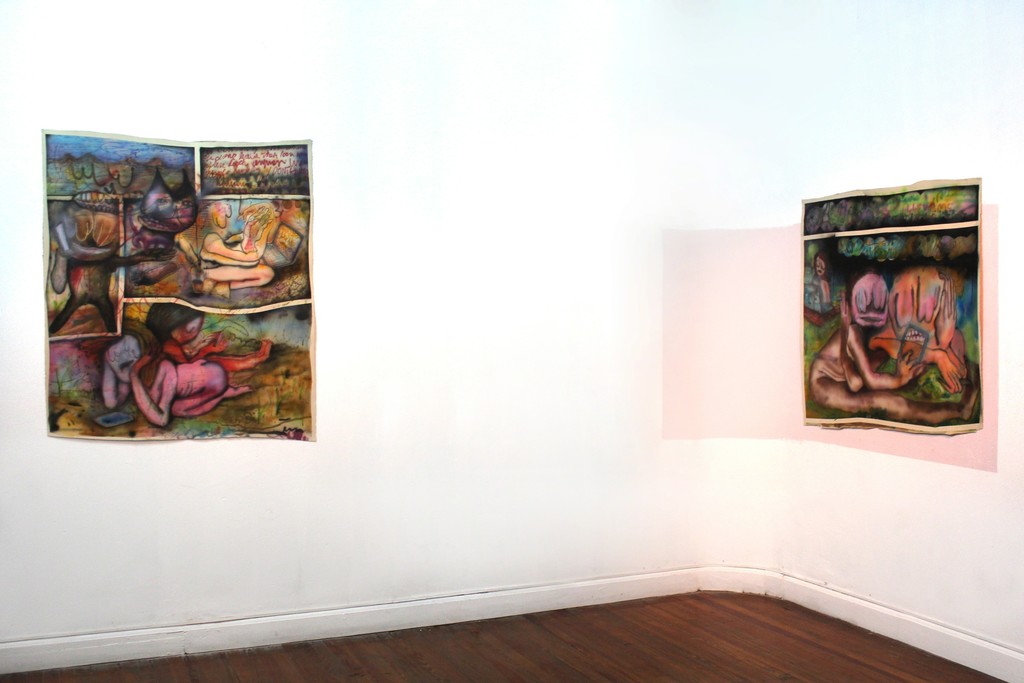 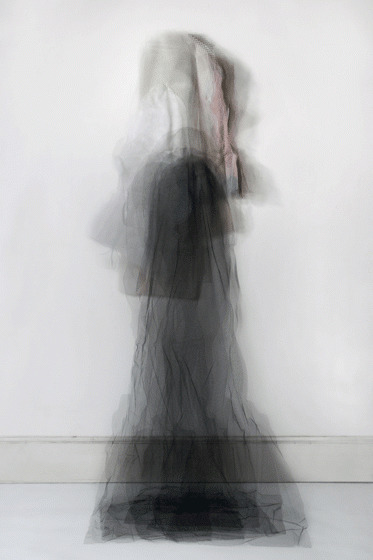 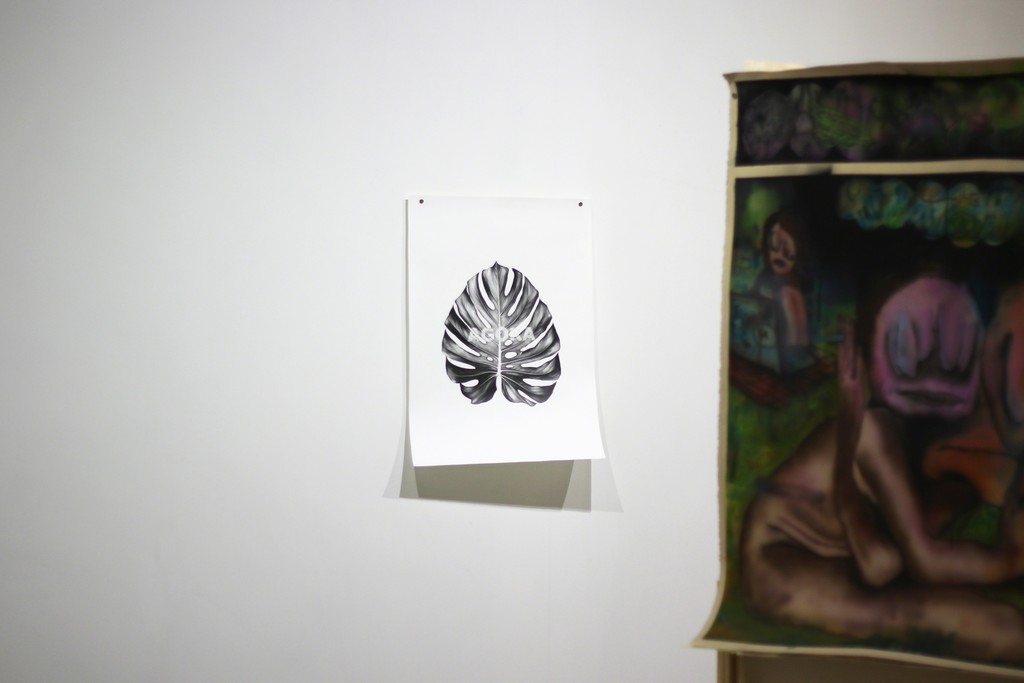 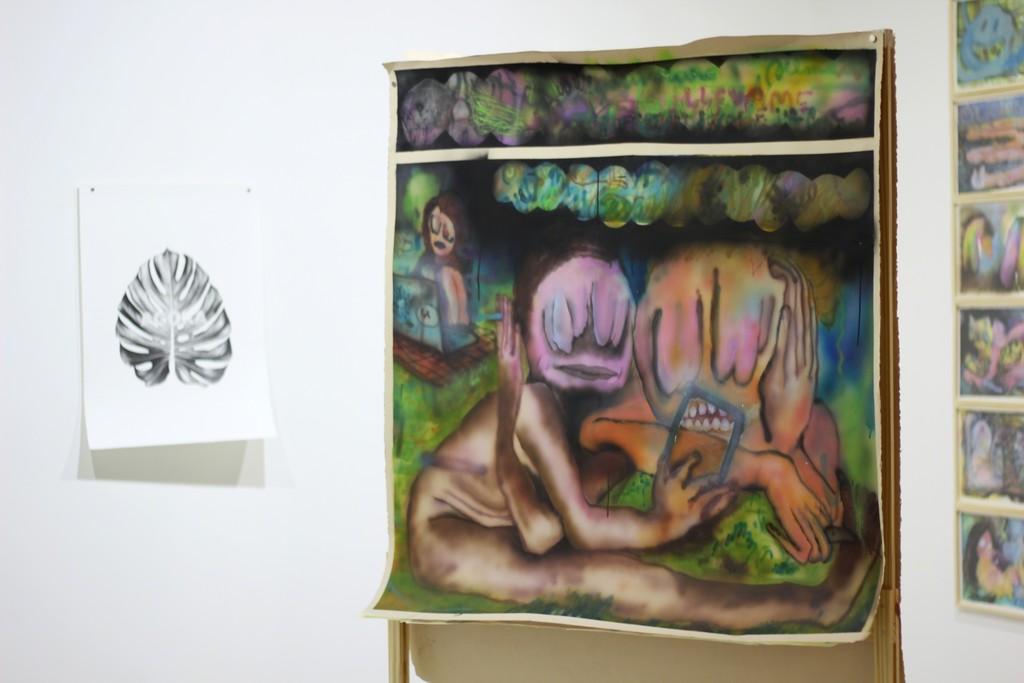 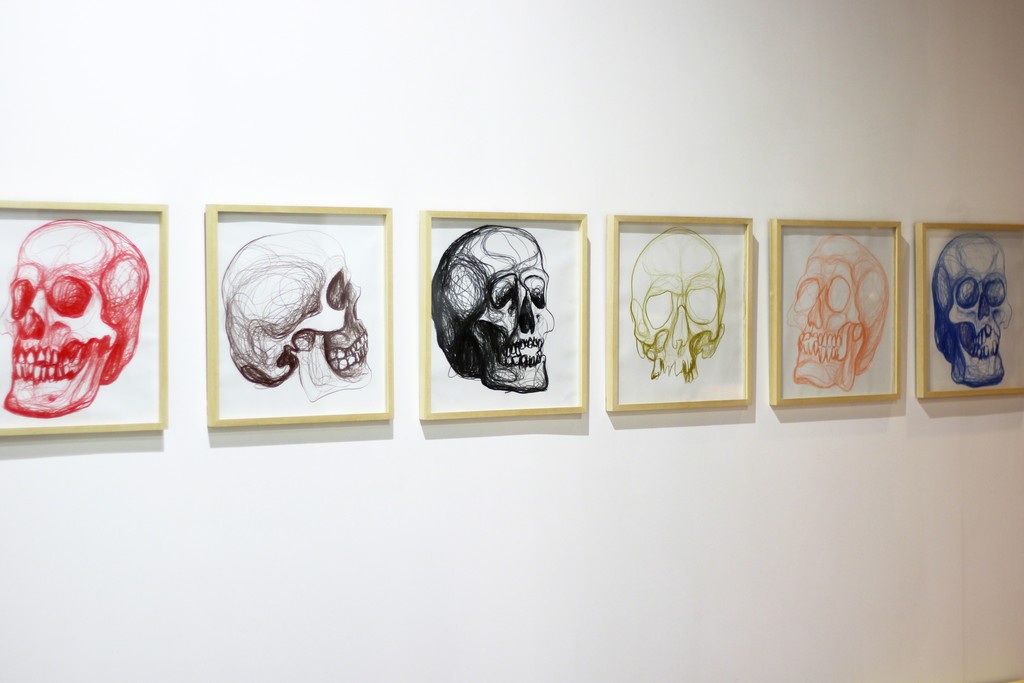 Piedras was born in 2014 as a testing space in exposure phase. During that year, each event planning began with the invitation to 15 emerging artists, who were able to use the place (a big white cube with a basement of the same size) to study alternative art assemblies, incipient works, experimental formats or essays done on non habitual mountings. During 2015 the project moved to a new space, at the 4th floor of an old building, designed by Architect Mario Palanti, located on Rivadavia Avenue at Balvanera neighbourhood. This new spatiality proffers a new dynamic: the space has 4 different rooms and each artist (4 per exhibition) works specifically and in relation to the context that the chosen room posits. Piedras works as a dialogue and exchange channel, working together with different initiatives from diverse latitudes by managing workshops, art shows, parties and residencies through PUENTE project. Visual artists, writers, musicians and djs drive understandings and misunderstandings, and it is the result of those what is always celebrated with a party. The time for openings is from 7pm until the time when there is no one left.
Directors: Rafael Beltrán & Santiago Gasquet

Piedras propounds to transfer its synchronous spirit to the fair exposition space. It introduces these 3 artists because of their working methodology, which does not limit itself either to one discipline or to a production model, but it interprets the artist activity as a link with different penchants which may relate to each other. Each one of them builds his or her pieces without any fear to travel across materials, formats, ideas and spaces. Piedras recognizes itself as a pervious and constantly moving actor. This is the idea which triggered the organization of the exhibition space, based on the premise that the works in show are not static, but mobile and able to interchange their location within a unitary and coherent ensemble.

Constanza Giuliani explores the scope and potential of drawing from experimental pictorial procedures based on the use of the airbrush as a technical tool.
Her work decodes different sensory dimensions. Spatially, it appeal to a graphical alteration originate by gestures that activate the dispersion of forms, their transformation and dissolution, or even a transcendence out of the support.
In her projects, the deformity is not only a representation trait but also a concept that responds to the vision of painting as a writting escape, as well as a self-perception of the body in continuous disintegration regarding his actions and behaviors in different contexts. From this approach, her work evoke the monstrous as the future of organic morphology. And form the particular coloration, it also refers to the history of Latin American painting, reviewing the primitivism of the modernist movements and the aesthetics proposal of the muralismos.

The recent production of Teresa Giarcovich develops from accumulation processes, that end up in constructions made with textiles, plastics and inks, among other materials. With them she combines visual fields appealing to the incubation of color layers, interleaved to form silhouettes and shadows.
Per the variability and dynamism of the structures, these pieces are placed between object and installation. Exploring the space, achieving a sort of illusionism, that affirms the existence of various dimensions, whose semantics leans in the appearance of ghostly figures. This guideline correspond to her recent research, crossed by those sensory and perceptual perspectives that explore the blurred boundaries between reality and fiction thresholds. At this level, it has been placed in the underlying imagery of specific experiences, such as those produced by auditory, visual and tactile hallucinations arise in the path between wakefulness and sleep.
In her videos and drawings, Giarcovich transforms the transience into print. In her interventions and object-based creations, she captures her hypotheses about memory as an ephemeral trail, and deformation as a previous instance of the disappearance, of the loss.

The Graphic production of Santiago Gasquet tends to a kind of idealism and at the same time, to photographic rawness. A great part of his work crystallize the use of the personal and family corp as an object of research for the development of a disturbing autobiographical story. Statement from where the artist appeals to suspicion and fear as overriding factors of the human imagination.
At the expense of verisimilitude, from the point of view of the conception of the image, Gasquet tackles the effectiveness of the narrative level. He parts from near frames to portrait, either when he based it on his own figure or on his parental ties, as when referring to specific entities: skulls and medicinal plants.
The meaning that words assume in his work emphasizes certain metaphysical tendency, also present in the space guidelines of his figuration. This drives the diversion of his language either to the representation of the unnameable, ie the act of dying and becoming, or the claim of cathartic existence strategies, of emotional healing.