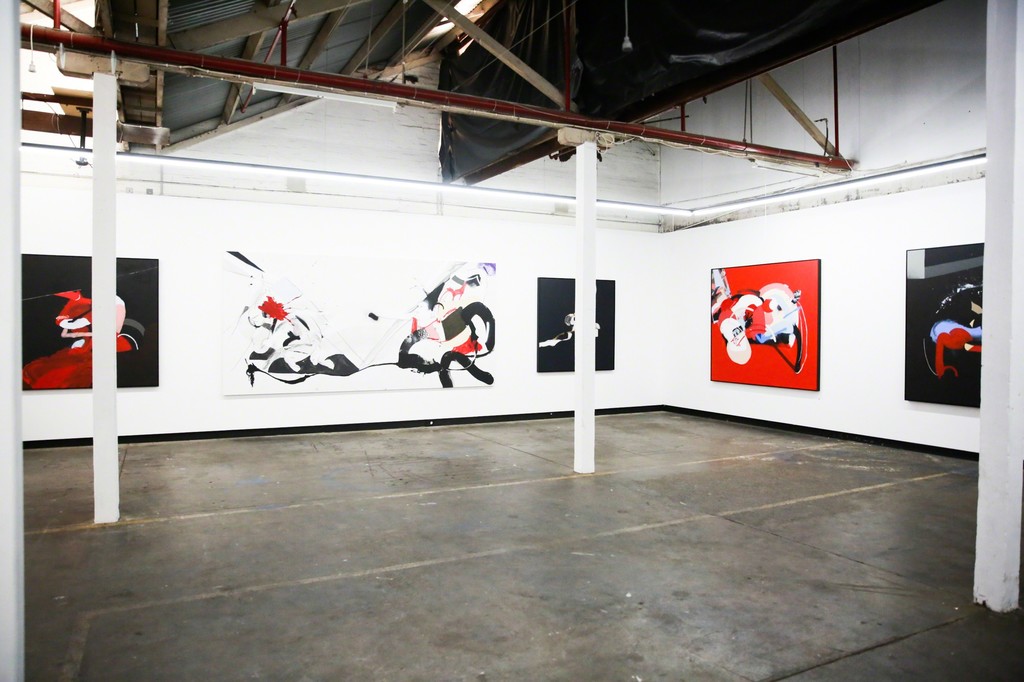 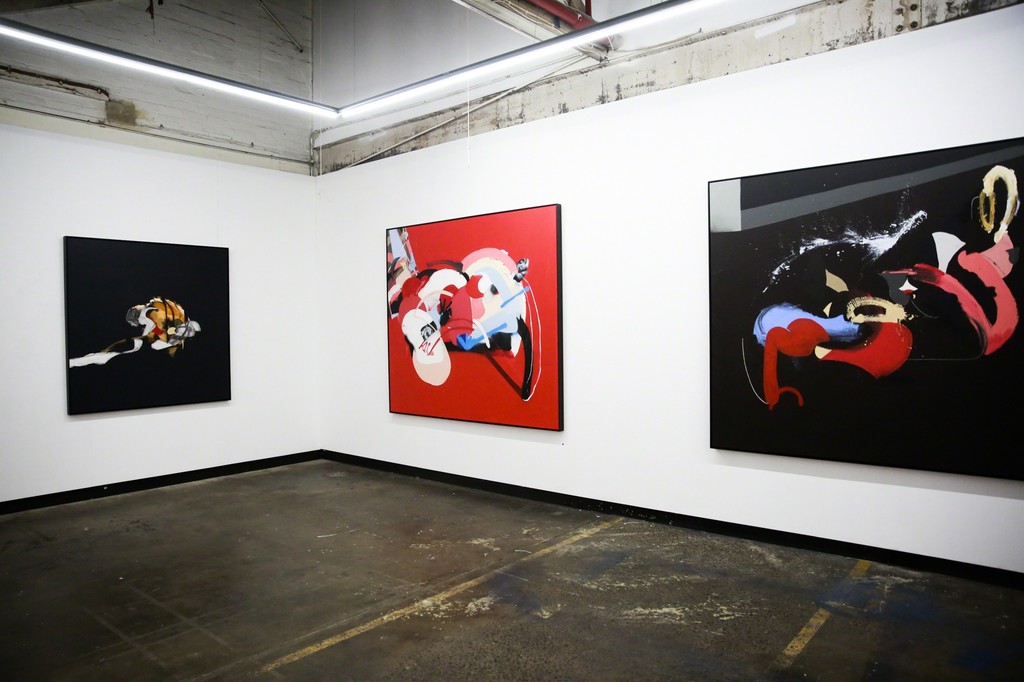 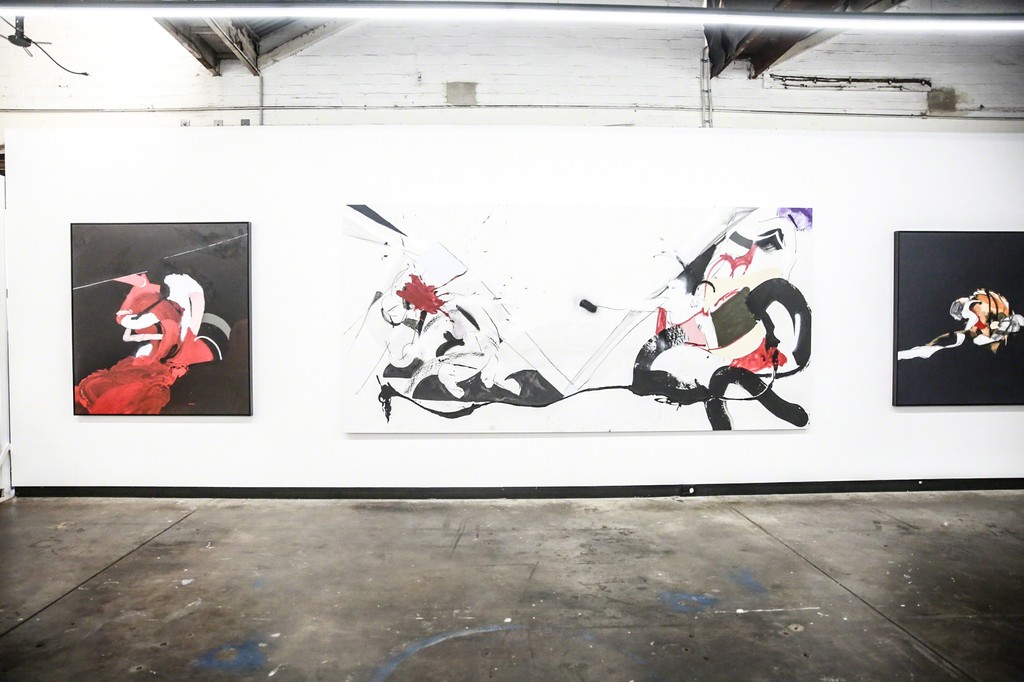 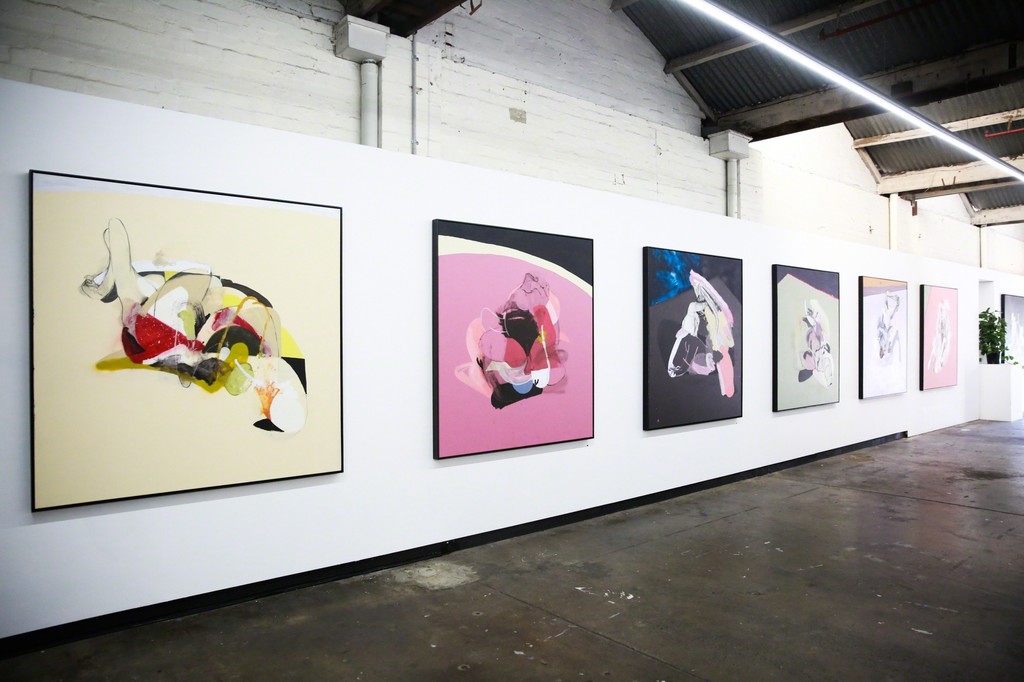 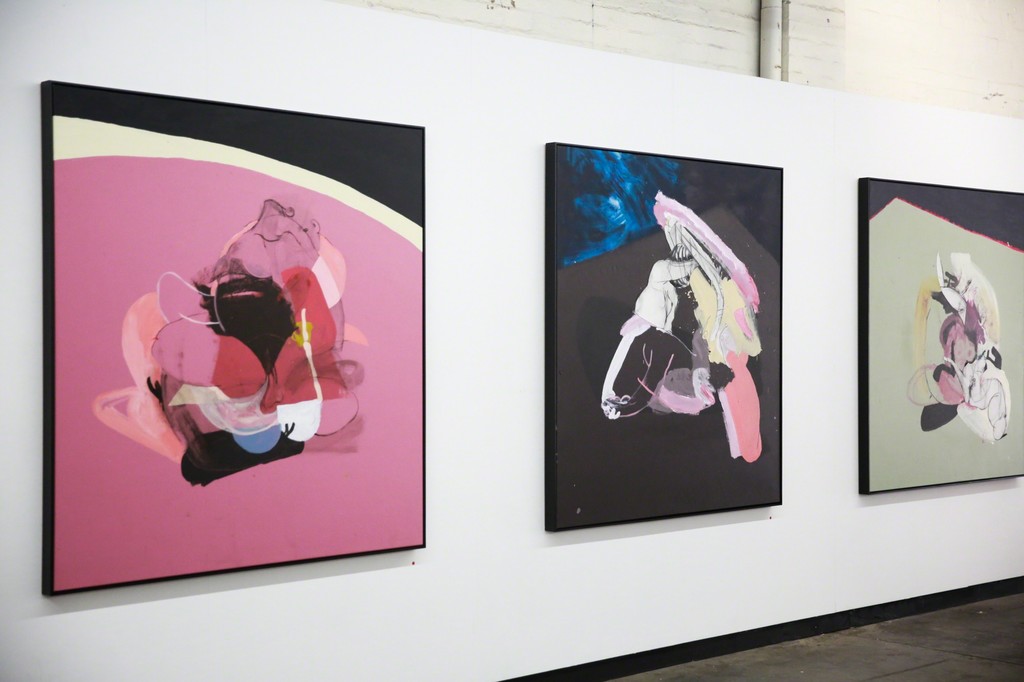 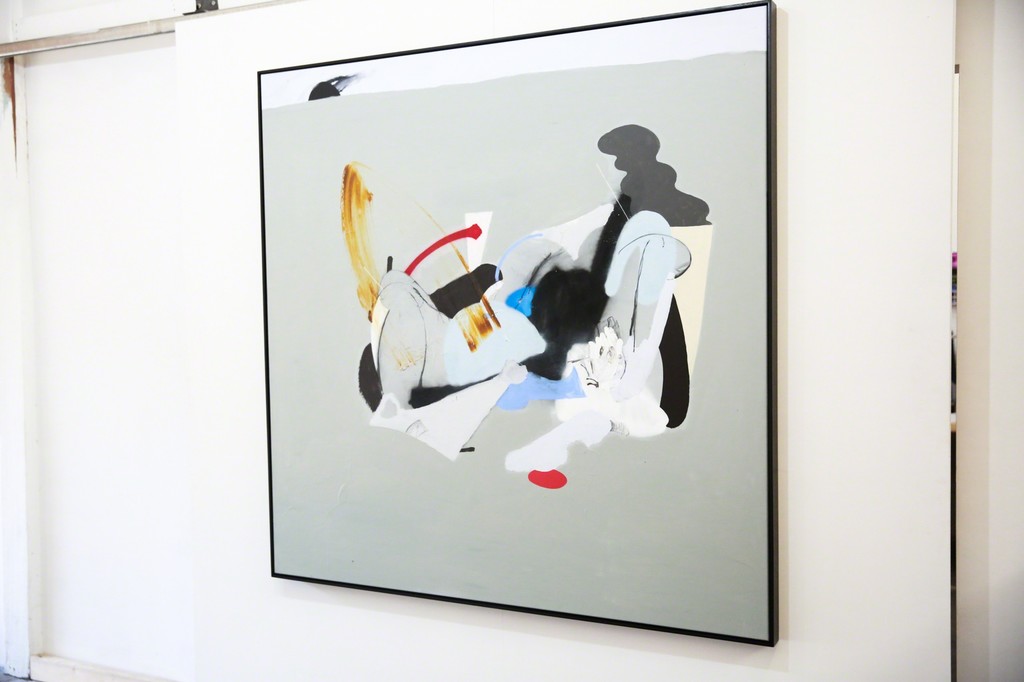 Piermarq is bringing the work of Sydney-based artist Caleb Reid to Melbourne!

New Paintings by Caleb Reid is the artist’s first major solo exhibition in Melbourne, and explores the power of the human form to express complex emotions; love, hate, desire and rapture. His intimate images are suffused with glimpses from real relationships, experiences and musings on current affairs.

This body of work is an attempt to capture humanity in its barest, unfiltered form. To reclaim it’s beauty and give a modern take on the human form, one of art’s oldest subjects that has shaped culture for centuries.

New Paintings by Caleb Reid is a stimulating visual feast that confronts the viewer with it’s sensual imagery and sumptuous colour.